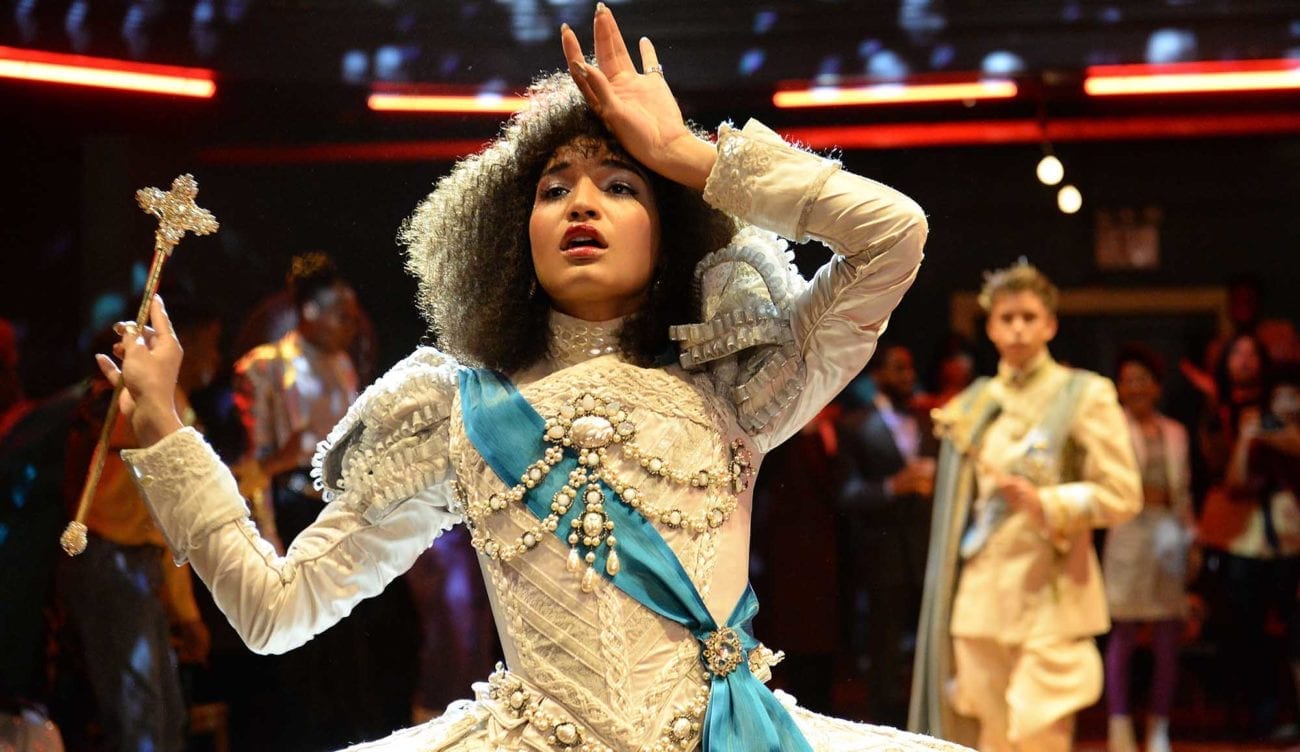 Summer 2018: The ultimate TV guide to new and returning shows and movies

There’s nothing like kicking it with your friends in the hot sun during the summer; cold drink in hand, sand between your toes, and getting a healthy tan on. Nothing, that is, except sitting in a dark room, bingewatching your favorite shows, and hatewatching endless supplies of trash.

Summer 2018 is shaping up to be an exciting season for TV fanatics, with enough quality programming to keep you firmly indoors between the months of May and September. With a whole slew of fresh new shows and movies coming your way, as well as some returning gems, we’ve rounded up all the essential Summer watches so you know what to keep your eye on.

After inspiring sexual awakenings around the globe with his role in Black Panther, Michael B. Jordan is headed to the small screen for Ramin Bahrani’s Fahrenheit 451, alongside Michael Shannon (The Shape of Water). Based on the electrifying Ray Bradbury science fiction novel, the television film will broadcast on HBO on May 19.

The Gorgeous Ladies of Wrestling make their big, sweaty Netflix comeback on Friday, June 29. We can’t wait to put on our best spandex and hairspray and watch the entire thing in one afternoon.

From the genius comic mind of Tina Fey (30 Rock), Unbreakable Kimmy Schmidt has proven itself as one of the freshest and most wholesome shows Netflix currently has to offer. Sadly, the upcoming six episodes will be the first half of the show’s final season, but there are rumors that a film is in the works to wrap up Kimmy’s story.

Another TV movie, The Tale has already received rave reviews after premiering at Sundance back in January. Starring current obsession Laura Dern (Jurassic Park), it promises to be a harrowing tale of repressed memory and sexual assault, and definitely one to watch (albeit with a hot drink and a pile of comfort food).

The period piece accompaniment to A Handmaid’s Tale, Harlots is lush, steamy, and sexy, but just as empowering. With Liv Tyler (Armageddon) joining the already stellar cast of Samantha Morton (Minority Report) & Lesley Manville (Phantom Thread), don’t let the second season of the underrated show slip through your radar.

Ryan Murphy’s musical drama has amassed the largest ever transgender cast for a scripted TV show, and it’s shaping up as one of this summer’s freshest series. Set during the Trump and Wall Street-dominated New York during the 80s, Pose arrives on June 3 and might just change TV forever.

A Quiet Place was B-movie schlock, but it certainly proved that John Krasinski has more talents than turning to a camera and looking bemused. His starring role in Michael Bay’s equally trashy 13 Hours: The Secret Soldiers of Benghazi also showed off his freshly sculpted abs, so there’s every chance his surprising casting as CIA agent Jack Ryan – previously played by Alec Baldwin (The Departed), Harrison Ford (Raiders of the Lost Ark), Ben Affleck (Argo), and Chris Pine (Wonder Woman) – could be another star-making turn for Jim from The Office.

Peter Weir’s original adaptation of the serene and surreal Australian novel is magnificent, but it’s over forty years old so (like all things) it was surely due a reboot. The miniseries based on the Valentine’s Day disappearance of four teenage girls (which may or may not have actually happened) stars Natalie Dormer (Game of Thrones) and is currently airing on Showcase.

The last time Adam McKay & Will Ferrell worked together it involved the crude, slapstick adventures of an egotistical news anchor (Anchorman: The Legend of Ron Burgundy), but after The Big Short, McKay has moved onto bigger and more serious projects. Produced by Ferrell, the fictional story of a dysfunctional media family is premiering on HBO in early June and should be a winner.

We can’t get enough of Stephen King. Well, we barely have a choice nowadays, with adaptations from the works of America’s speediest writer being announced every other day. Here’s one that actually makes sense: a semi-anthology series based on his most iconic works and finally tackling his crazy, interconnected universe. The casting of Bill Skarsgard (It) already has us suspicious.

Our last hope for Marvel’s Netflix catalogue. After each of its most recent series seemed to start strong then lose interest with itself halfway through (with the exception of Iron Fist, which was crap all the way through), we’re praying that Luke Cage can deliver on the promises it made during its first season and hopefully bring a spark back to Marvel’s R-rated television experiment.

Another Marvel property, Cloak & Dagger doesn’t have the baggage of a dingy Netflix series trailing behind it, and we’re interested to see how it’ll handle one of comic books’ most unconventional dynamic duos.

Well, this was a long time coming. After a year-long hiatus, Humans is back for thirds and it has a lot to prove this year now that Westworld and Blade Runner 2049 have both upped the game for Artificial Intelligence high-jinks.

In this Netflix Originals show cloaked in mystery, two British teens run away together True Romance style, but discover they have dangerous supernatural abilities.

Unceremoniously cancelled, despite having already been negotiated for a third season, the Wachowski’s characteristically bonkers Sense8 is finally back this year with a two and a half hour finale special.

Rocket scientist and occultist Jack Parsons is the subject of what could be the strangest new series this year, which  promises to combine a period setting with science, sex and magic. Hopefully it proves Jack Reynor is more than the creepy guy with a thing for teenage girls from the fourth Transformers movie.