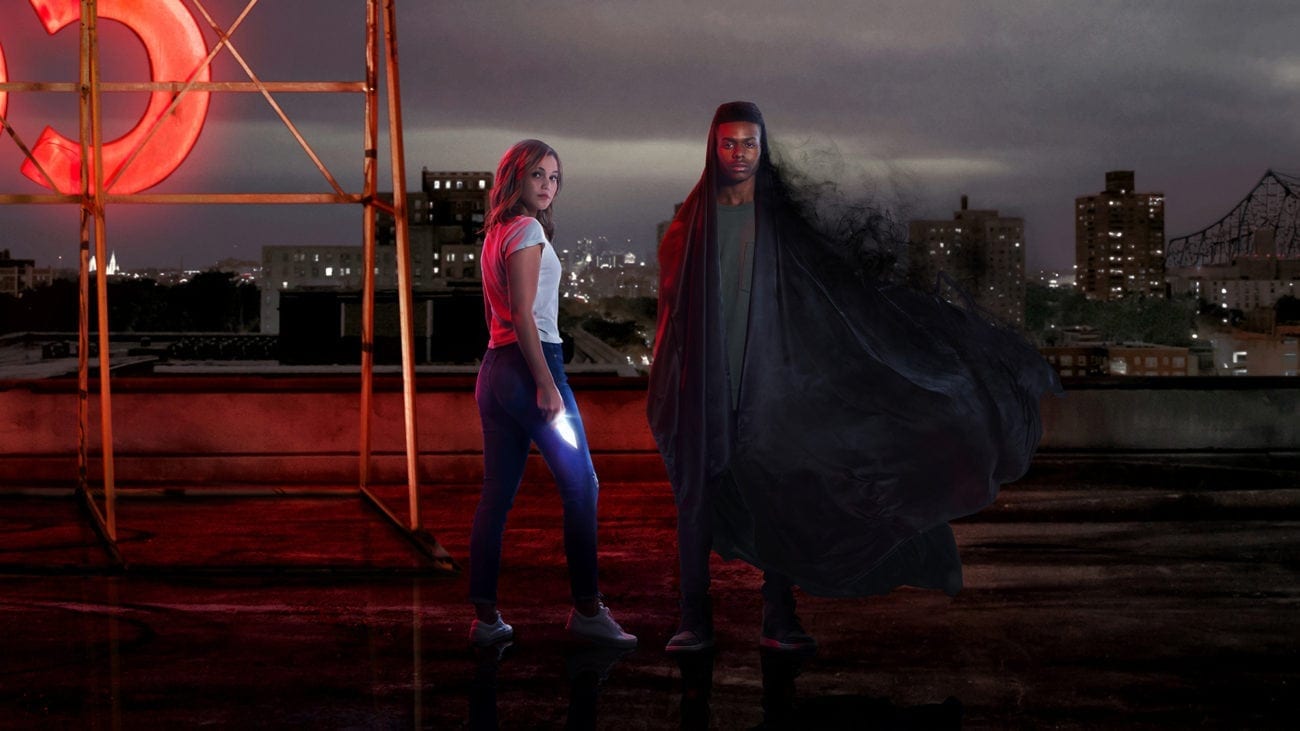 Summer lovin’: All the hottest new shows premiering in June

It’s officially summer, which means you should probably go soak up the sun and be social and wear cute outfits to the beach and all that nonsense. But if you’ve got any sense, you won’t let all those sunshine good times get in the way of your TV schedule. There are a lot of amazing shows premiering this month and you’re going to get in on the ground floor with a lot of them. Trust us on this. Here’s our ranking of the ten hottest new shows premiering in June that you’ll want to start watching immediately.

This teen drama from executive producer Kerry Washington (Scandal) follows the lives and secrets of five different students as they each encounter a momentous change in their lives. The streaming platform has been gradually building up with more and more content and this may be the social network’s most enticing program yet.

Oh, how we’ve missed you Brendan Fraser (The Mummy). The beloved actor joins Max Irons (Terminal) for this spy thriller that is a modern adaptation of Sydney Pollack’s 1975 classic Three Days of the Condor. We’re hoping it’s as captivating as the original book and as intriguing as the trailer makes it out to be.

The much beloved Rachel Bilson (Jumper) plays an out-of-work TV star looking to bounce back from rehab and get her career back on track. To do so, she opts for a spot of method acting by going on a series of ride alongs with Eddie Cibrian’s (The Cave) private investigator. The two look like they have some strong chemistry, which bodes well for this comedy from the creators of Castle.

Doug Liman’s (Swingers) new show is centered around yet another story about a teenager grappling with newly discovered superpowers, but it actually looks better than most. The show stars Maddie Hasson (Twisted) as a troubled teenage girl reckoning with her new ability for teleportation and all ten episodes of Impulse will be available to subscribers on the newly branded YouTube Premium at once.

Currently a BBC One drama in the UK, the Stephen Frears (Philomena) three-part miniseries is based on a true story and follows an MP (Hugh Grant) fighting to keep discussions of his sexuality out of the rabid tabloid press. A battle made all the more complicated when he stands trial for an alleged murder plot against his ex-lover (Ben Whishaw).

Marvel’s latest teen show sounds like the perfect blend of every Young Adult story trope we know and love. Starring Olivia Holt (I Didn’t Do It) & Aubrey Joseph (Run All Night) as two teenagers from different backgrounds struggling with new superpowers while also falling in love, Cloak & Dagger has already received rave reviews so far, with Vulture calling it “the superhero show of the summer.”

Led by an irresistibly bombastic trio of women in the form of Alicia Silverstone (Clueless), Mena Suvari (American Beauty), and Jennifer Bartels (Broken), this 70s-set comedy is based on the life of Kyle Richards and looks like the perfect blend of thoughtful feminist commentary and deliciously trashy plotting. Enjoy with a tall martini and your most scathing, badass female friends.

The latest offering from Marti Noxon (Buffy the Vampire Slayer) is this sharp satire adapted from Sarai Walker’s hit novel of the same name. The show follows a young woman (Joy Nash) wrestling with weight loss, feminism, and her job as a ghostwriter for a beauty magazine who becomes embroiled in an extremist group taking out men accused of sexual violence. It also stars perennial TV goddess Julianna Margulies (ER), who we’d probably follow off the ends of this Earth if she asked us to, so this pitch black gem sounds absolutely unmissable.