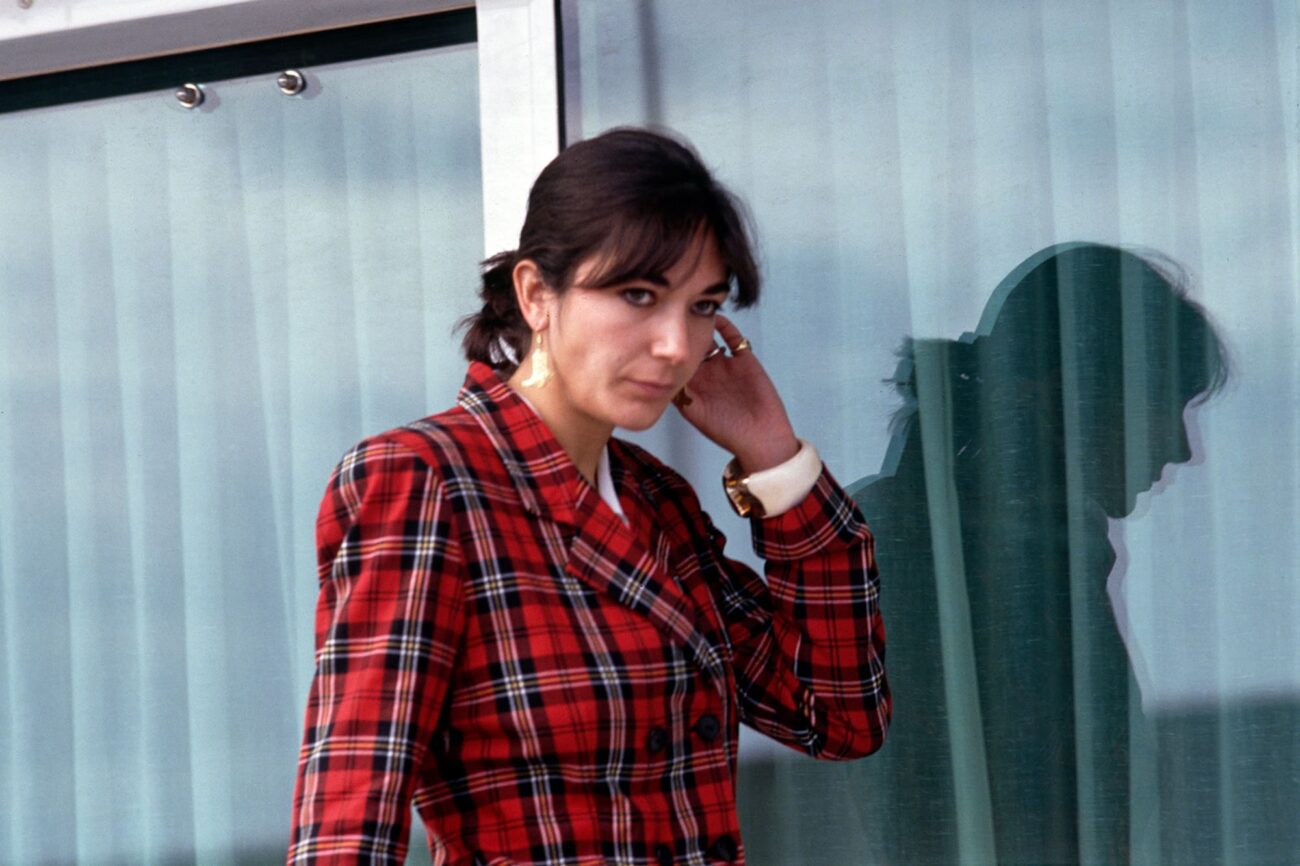 Imagine going to see Lion King on Broadway when you were younger with a “family friend” and coming away with a nightmarish tale of sexual assault & abuse. Imagine more that it’s not a unique experience, but more a single story in a litany of tales told by others at the same time. This is the reality of the Ghislaine Maxwell trial. Here’s all you need to know about the trial the elite are terrified to see.

Ghislaine Maxwell faces six counts in her federal trial, which relate to accusations that she facilitated the sexual exploitation of girls for her longtime companion, the disgraced financier & sex offender Jeffrey Epstein. 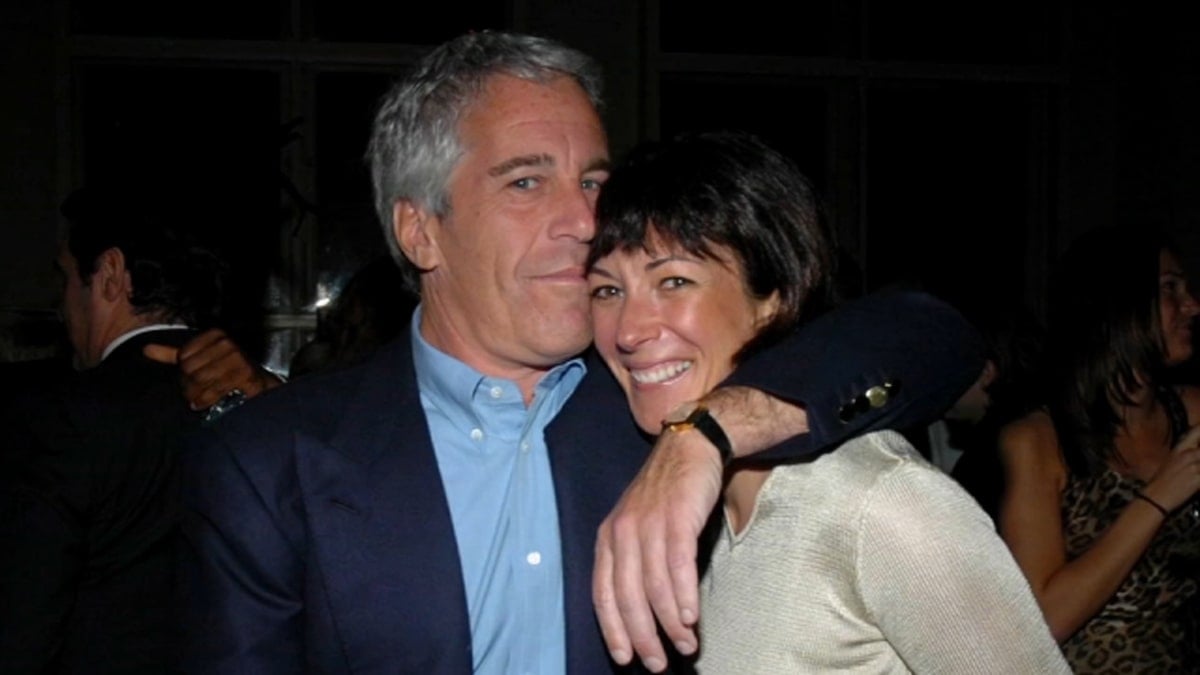 Epstein’s socialite friend faces one count of enticement of a minor to travel to engage in illegal sex acts. More specifically, Maxwell is accused of coercing one girl, identified as victim one, to travel from Florida to New York between 1994 & 1997 to engage in sex acts with Epstein.

As a result, she also faces one count of transportation of a minor intent to engage in illegal sex acts, which accuses Maxwell of bringing the same girl from Florida to New York on numerous occasions.

The third is one count of sex trafficking of a minor, which details that between 2001 & 2004, Maxwell recruited, enticed, and transported another girl, identified in the charges as “Minor Victim 4”, to engage in at least one commercial sex act with Epstein. 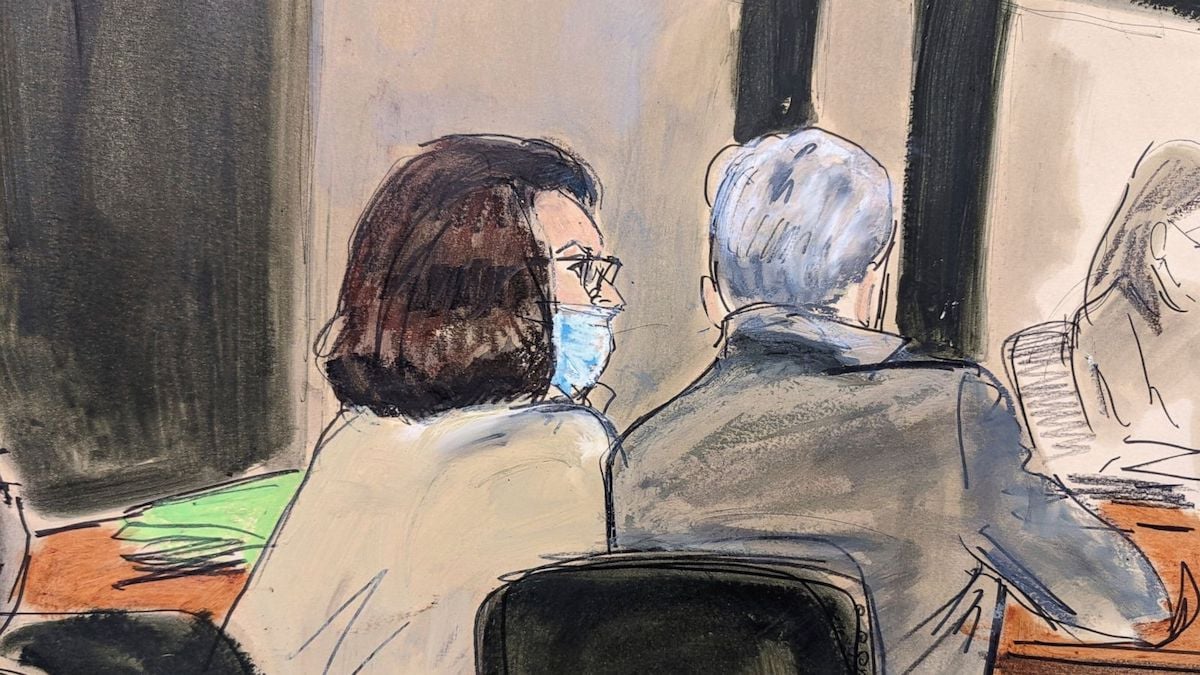 Finally, three conspiracy counts are related to the others. The conspiracy counts in the indictment are more expansive, involving all four accusers & homes in the United States & London. These charges include accusations that Maxwell worked with Epstein to secure underage girls for sex acts, for example, by encouraging one to give Epstein massages in London between 1994 & 1995.

Ghislaine Maxwell, 59, could face a lengthy prison term if convicted. Conspiracy to commit sex trafficking of minors carries a maximum 40-year sentence; the other charges have maximum penalties of five or ten years. 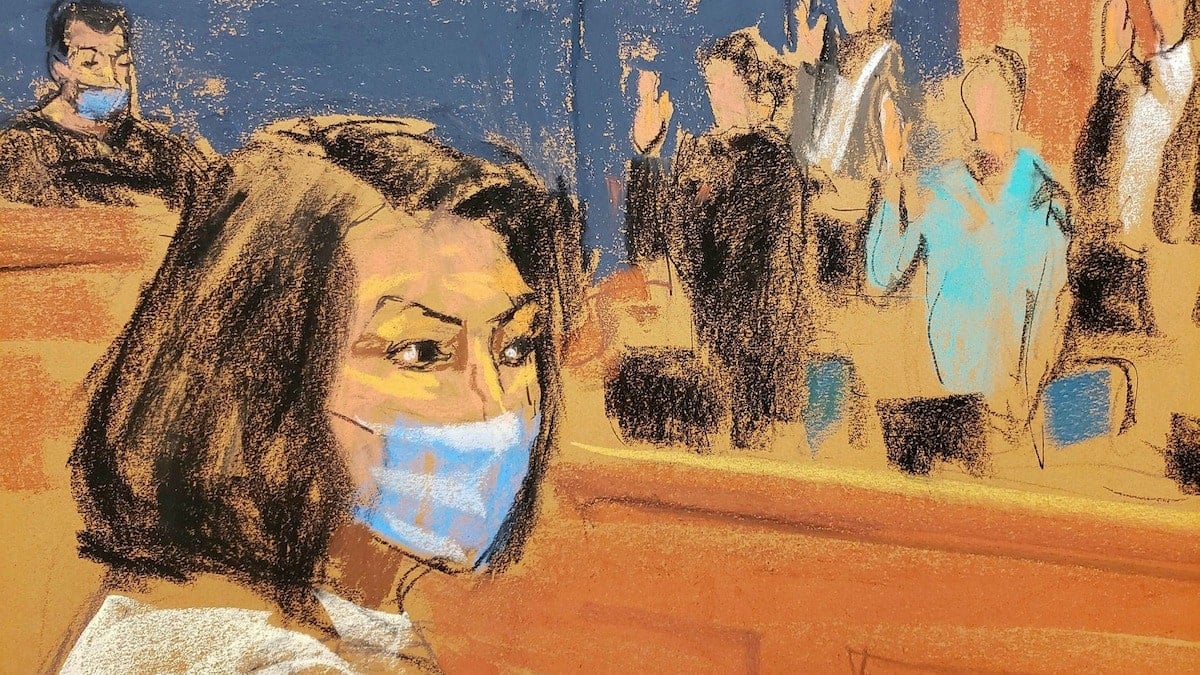 The trial began on Monday, November 29th, in the Thurgood Marshall United States Courthouse in downtown Manhattan. It’s expected to last about six weeks. The jury consists of people claiming zero knowledge of the Epstein story and no bias against wealthy people.

Here’s what the prosecution has promised us. First, they said, four of the alleged victims would testify. Next up, relatives and others, “who knew them not as the adults that you will see during this trial but as the kids they were when the abuse happened.” 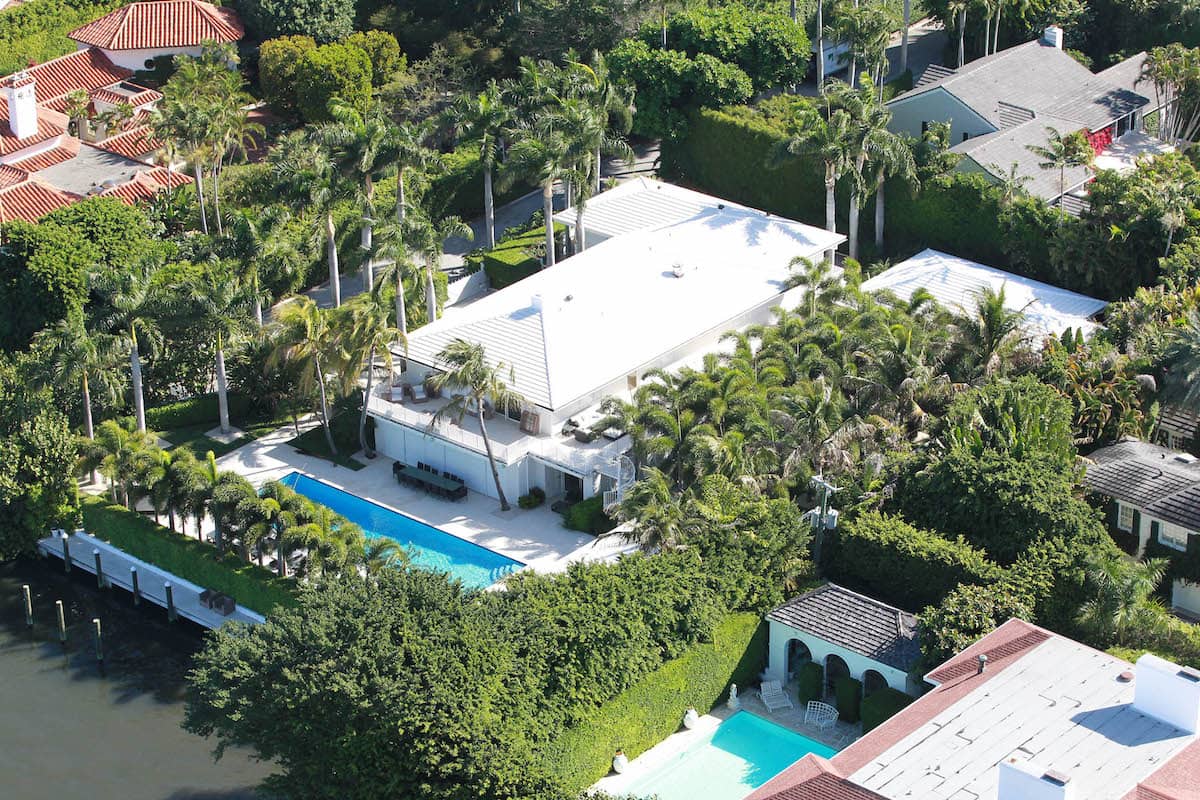 Then there are the expert witnesses. They will be essential to Maxwell’s defense, which posits that her accusers have “memories that are untrustworthy, uncorroborated, and unreliable,” as her lawyer put it. 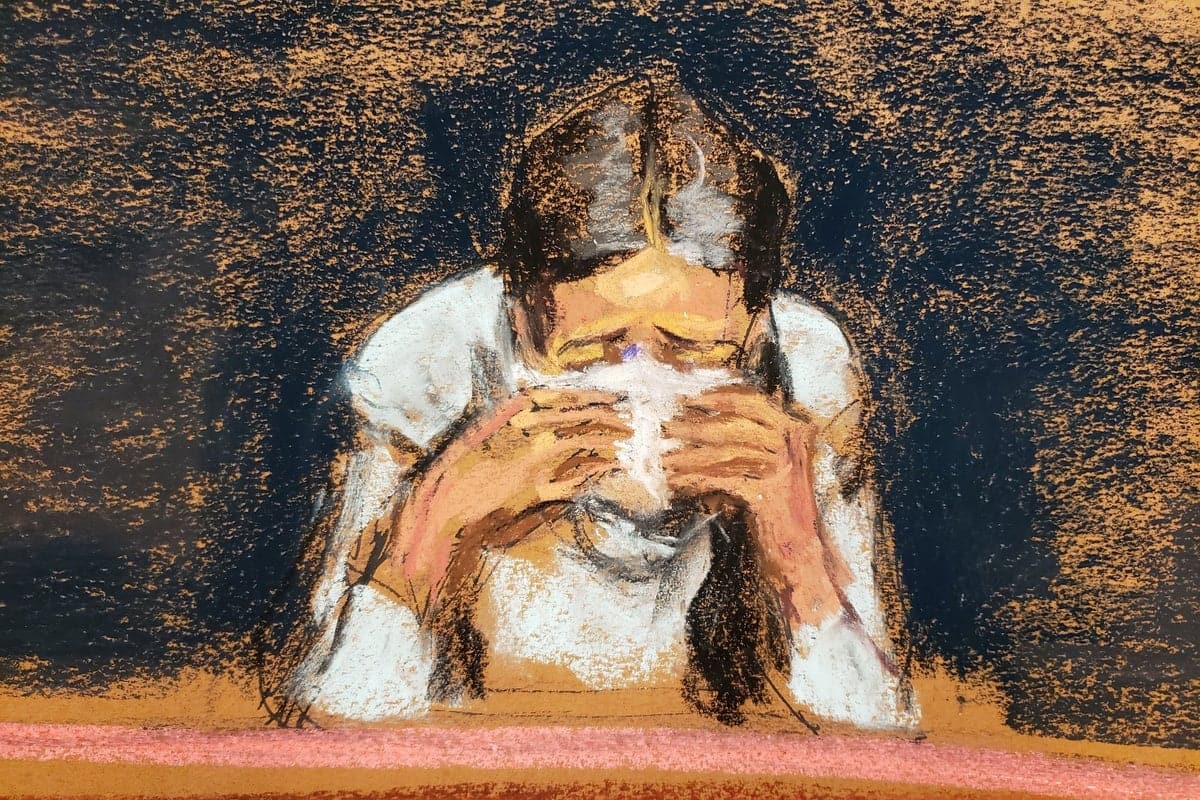 The first of the four accusers to take the stand was “Jane.” Her testimony was extremely graphic & disturbing. She recounted being forced into having sex with Epstein when she was 14, 15, and 16. The accuser added that others were sometimes involved. She said, “Kissing, oral sex on each other, oral sex on Jeffrey, full-on intercourse.” Sometimes, she said, Maxwell took part in the sex acts.

She testified that Maxwell played a pivotal role in normalizing the abusive behavior and sometimes taking part in it. Jane began her testimony by sketching a vivid scene that she said took place in 1994: while sitting on a bench with a few friends, she was approached by Maxwell, who was walking a Yorkie. After some interaction, Jane told jurors that Epstein then arrived and eventually asked for her phone number. 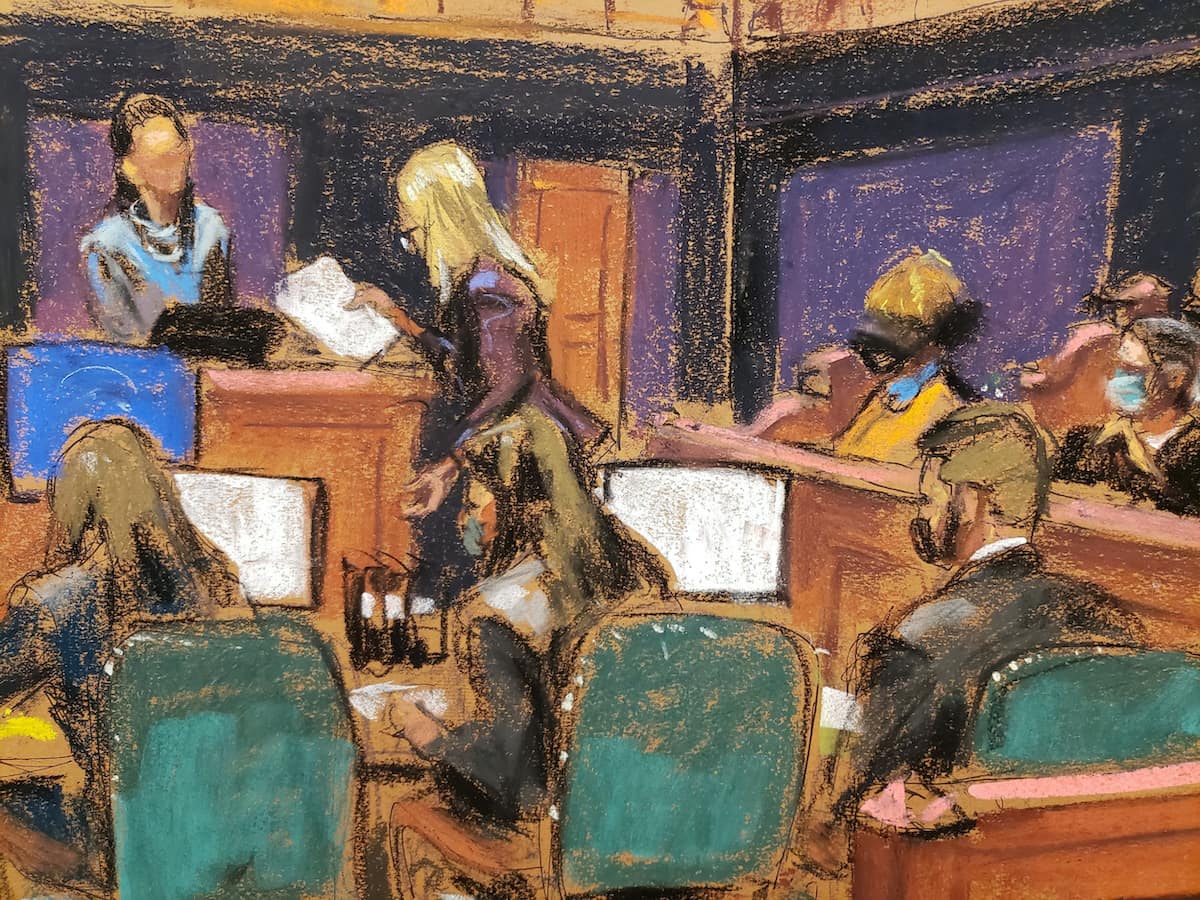 During her cross-examination, which began on Tuesday afternoon, a lawyer for Ghislaine Maxwell aggressively questioned Jane about the details of her account, seeking to portray her as unreliable and motivated by opportunism.

“You waited 20 years to report your claim to law enforcement?” the lawyer, Laura Menninger, asked. “The first time you spoke with law enforcement, Mr. Epstein was dead?”

A trip to New York to see The Lion King on Broadway was at the center of a sharp exchange in court on Wednesday as a lawyer defending Ghislaine Maxwell against sex-trafficking charges tried to chip away at the testimony. 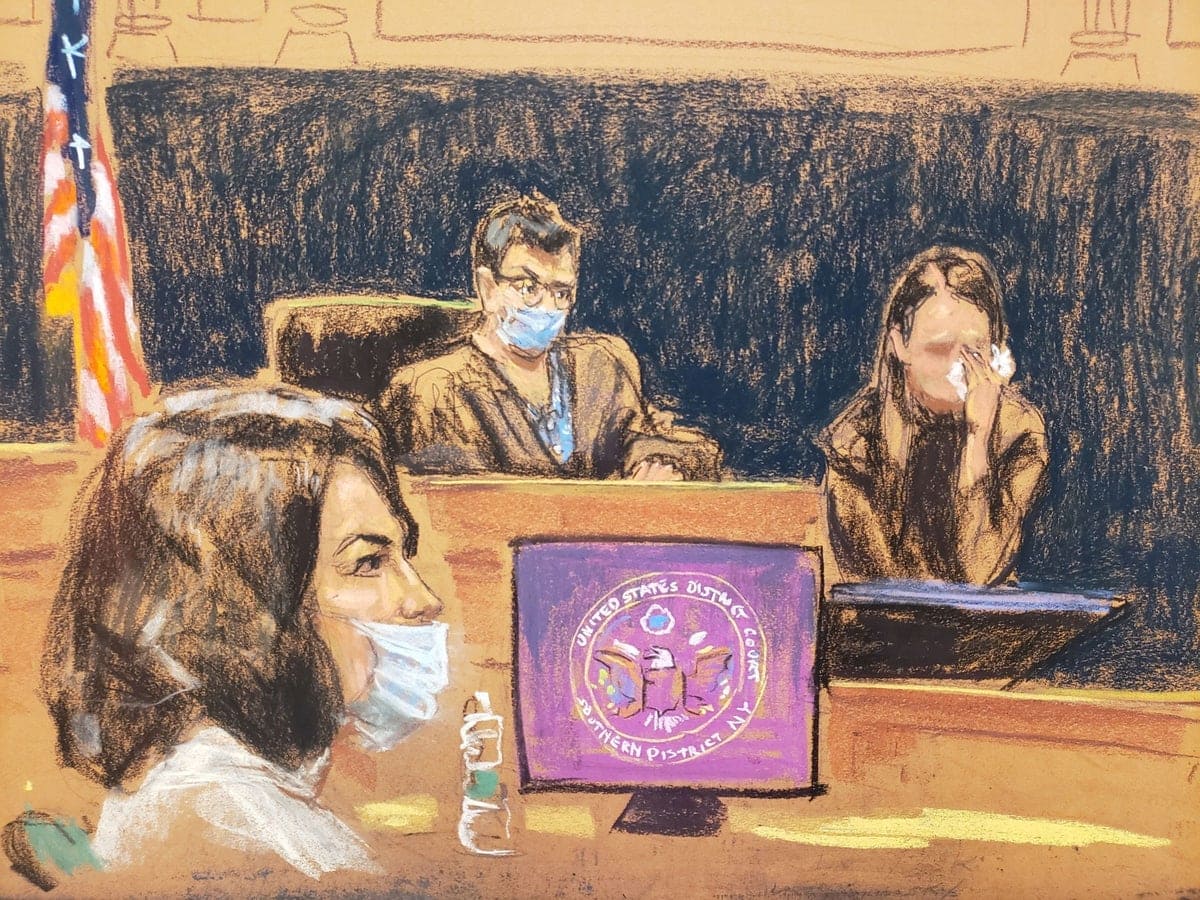 “The Lion King did not come out until 1997?” Ms. Menninger asked the witness. Questioned at length, Jane testified that she had been “incorrect in my timeline.” The exchange was a precursor to the defense’s attempt to undercut the testimony of the first accuser to testify during the trial.

Since the suicide of Jeffrey Epstein in 2019, this trial has come to represent the only justice for his victims. Have you been keeping up with the saga of the Ghislaine Maxwell trial? What are your thoughts on her involvement?