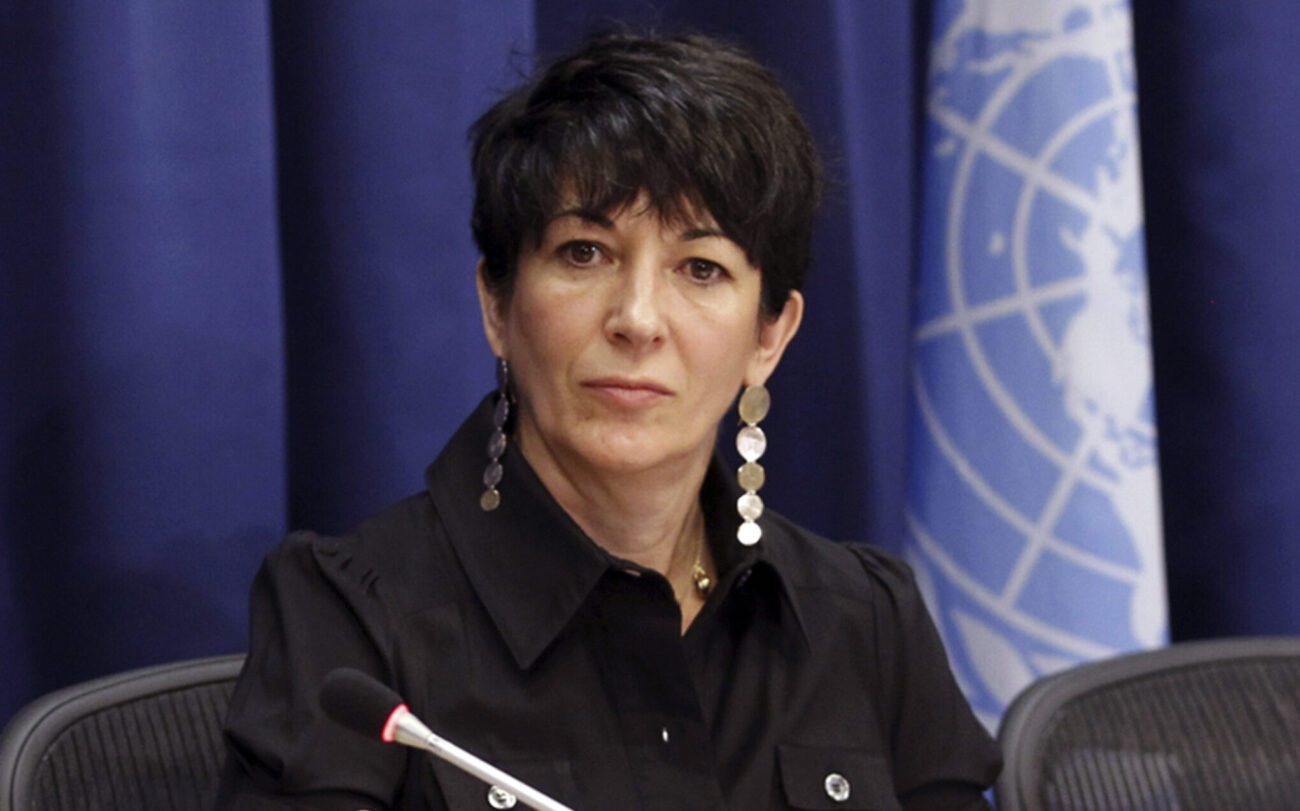 The world remains enthralled at the current trial of Ghislaine Maxwell, the former lover of the disgraced and deceased financier Jeffrey Epstein. Of course, Maxwell was the woman who introduced Epstein to many different powerful figures in the 1990s, such as Bill Clinton & Prince Andrew, and she now faces charges which include sex trafficking a minor, sex trafficking conspiracy, and allegation of perjury.

Jeffrey Epstein was seemingly a horrible human being who is better off not being on this planet, but was Ghislaine Maxwell more of an accomplice . . . or a victim? Epstein, as we’ve learned over the years, was a very manipulative and powerful person with powerful friends. Might have Ghislaine Maxwell just been standing in the line of fire? At least one person thinks she’s innocent, and that’s her brother Ian Maxwell.

During a recent interview, Ian Maxwell offered a soliloquy that speaks on why he believes his sister is being unfairly tried. Care to hear his words for yourself? 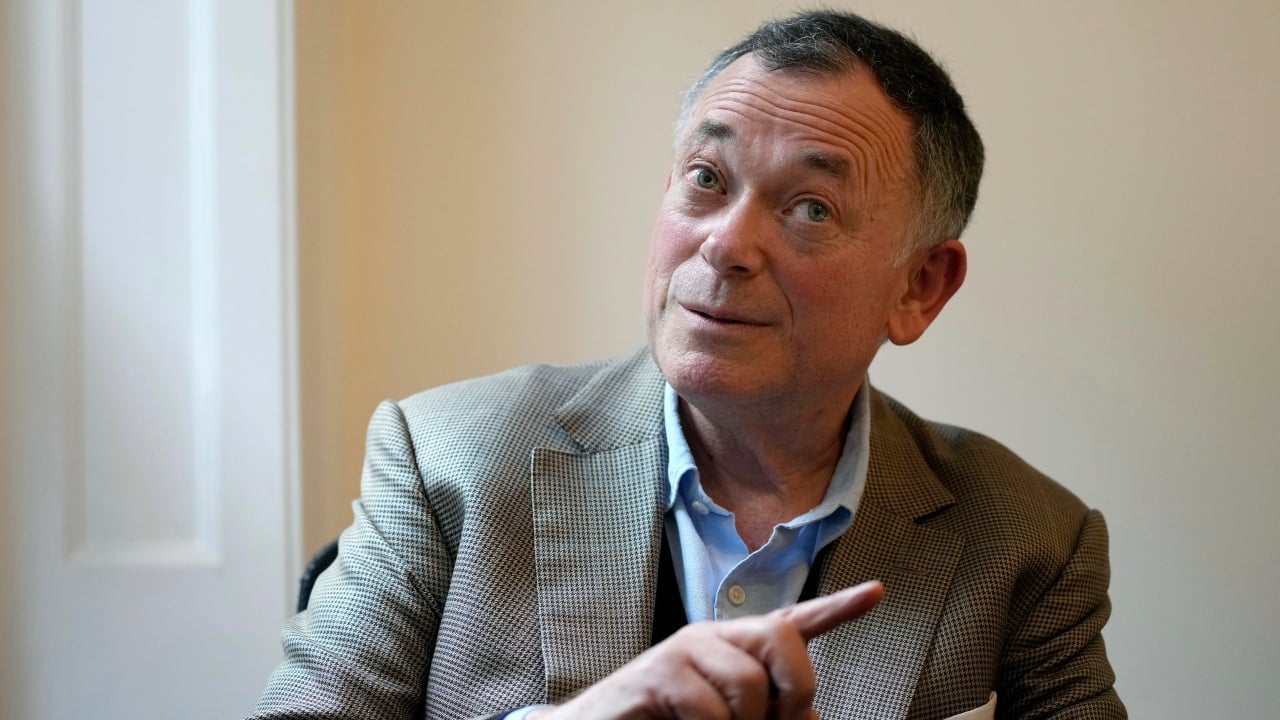 While many believe in the guilt of Ghislaine Maxwell, one of those people is not her brother Ian, who said the following to BBC Radio 4’s World at One program: “I think my sister’s probably relieved finally that it is starting because she’s been in prison now for over 500 days in isolation, so this has to come to an end. The trial is starting, so I think there is relief on her part, and, I think, the family’s part.”

He continued: “I think that there are several reasons for that; the enormous amount of negative media coverage of Ghislaine for at least the last 18 months – it’s only been going in one direction and that level of negative reporting which is not coming in any other direction than against her, I think it has a potential to poison the jury pool at some level if they are only hearing one side of the story and not the other.”

He concluded: “I am not here to go against the accusers or to talk about innocence and guilt, the reason I think this is a difficult process is because of the way in which the authorities have chosen to proceed against my sister and to lock her up in isolation is wrong. It is an abuse of human rights and an abuse of the due process that has taken place.” 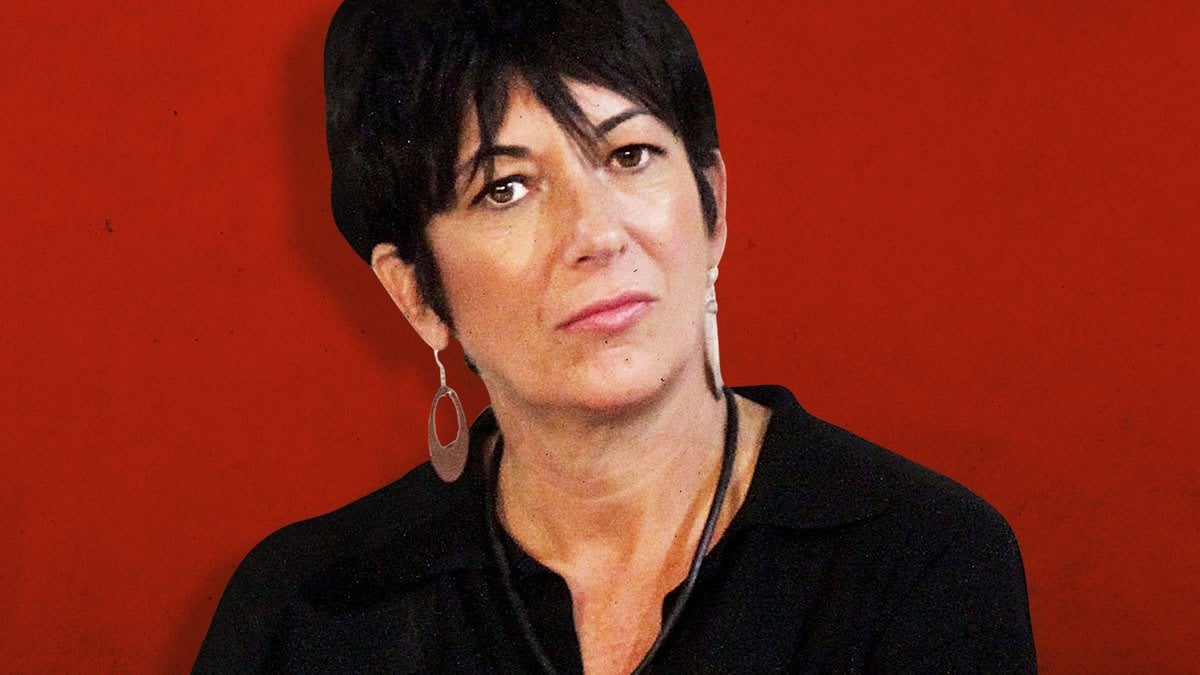 Welp . . . we now know where Ian Maxwell stands in this case. However, is it possible that Ghislaine Maxwell really is just another innocent victim, possibly due to the manipulation of her former lover and now rotting corpse Jeffrey Epstein? 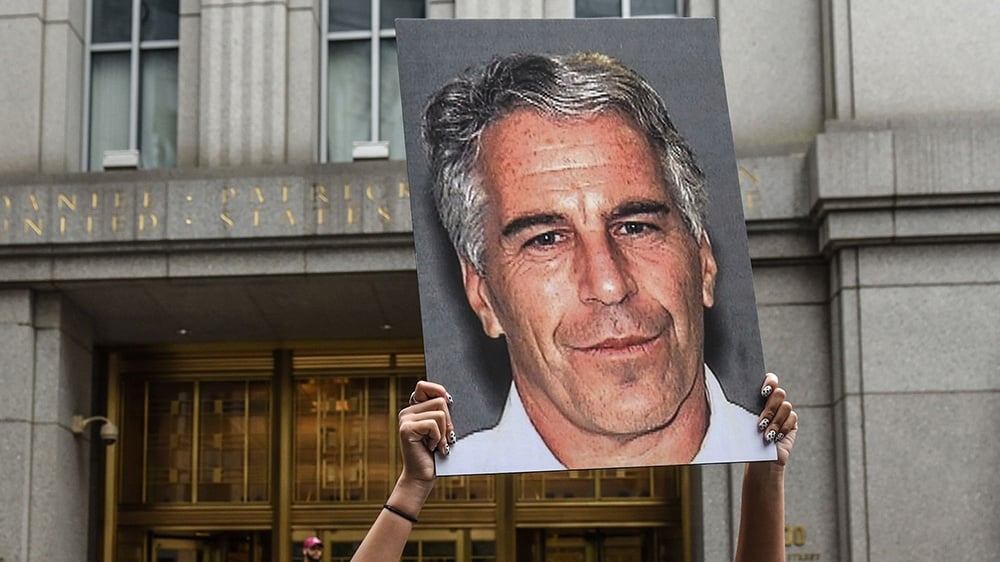 On August 10th, 2019, Jeffery Epstein was found dead in his cell by an apparent suicide while he was waiting to go on trial for several sex trafficking charges. He died with a net worth of over $500 million, which makes it curious as to why he wanted to kill himself if he could’ve just bought his way out of the legal system? Many to this day still believe that Epstein’s suicide was really an inside job murder. Hopefully we’ll find out one day.