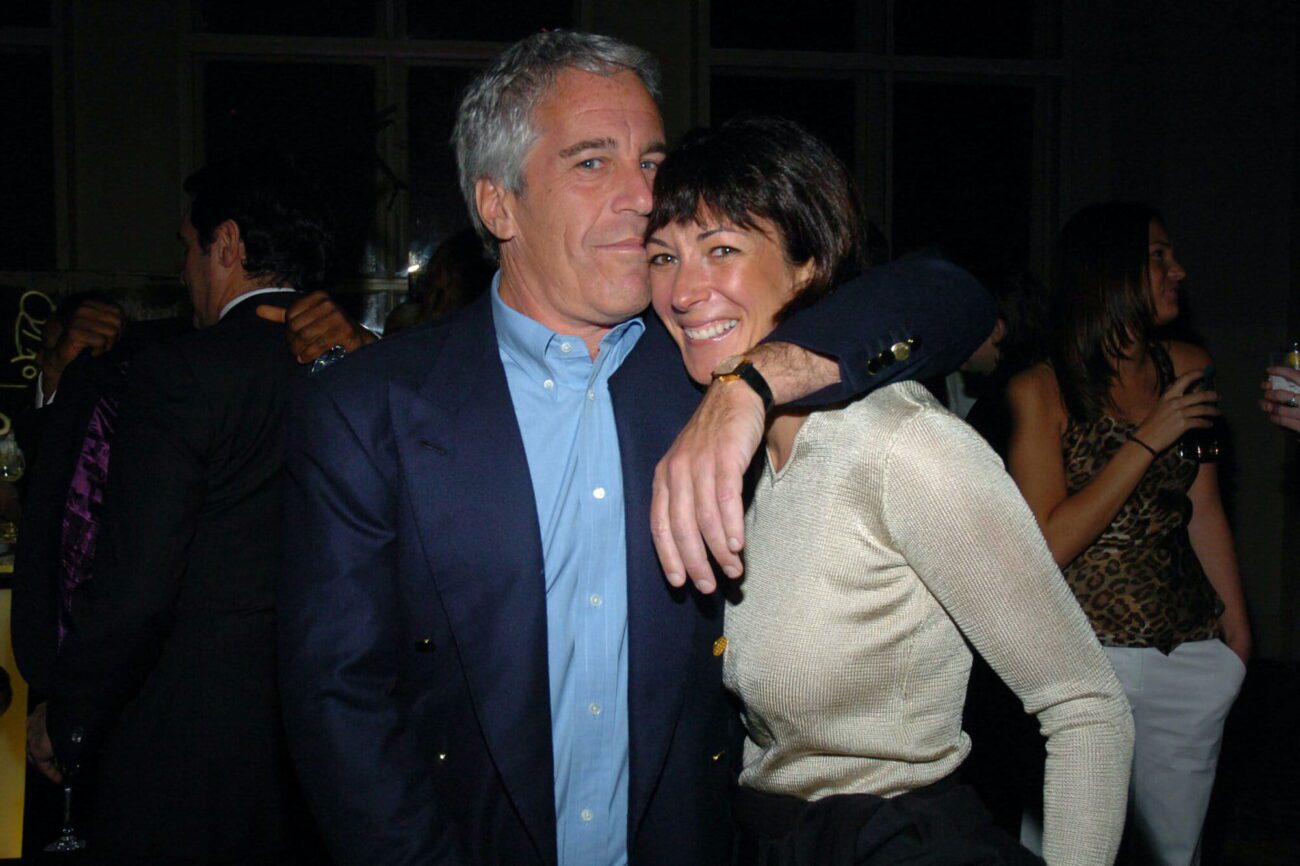 Fallen socialite Ghislaine Maxwell, has finally begun her trial on Monday after fifteen months. Maxwell is facing charges of sex trafficking children, perjury, and the enticement of minors while she was a close associate of the late financier Jeffrey Epstein.

The fifty-nine-year-old suspect has been awaiting her trial in a Brooklyn detention center ever since her arrest in July 2020. Ghislaine Maxwell is the daughter of the British newspaper magnate Robert Maxwell.

As we wait for jury selection procedures to complete, the world continues to closely watch this case expecting Maxwell to finally reveal which prominent names were involved in Jeffrey Epstein’s crimes. One name, in particular, remains in the headlines which is the Duke of York, Prince Andrew. 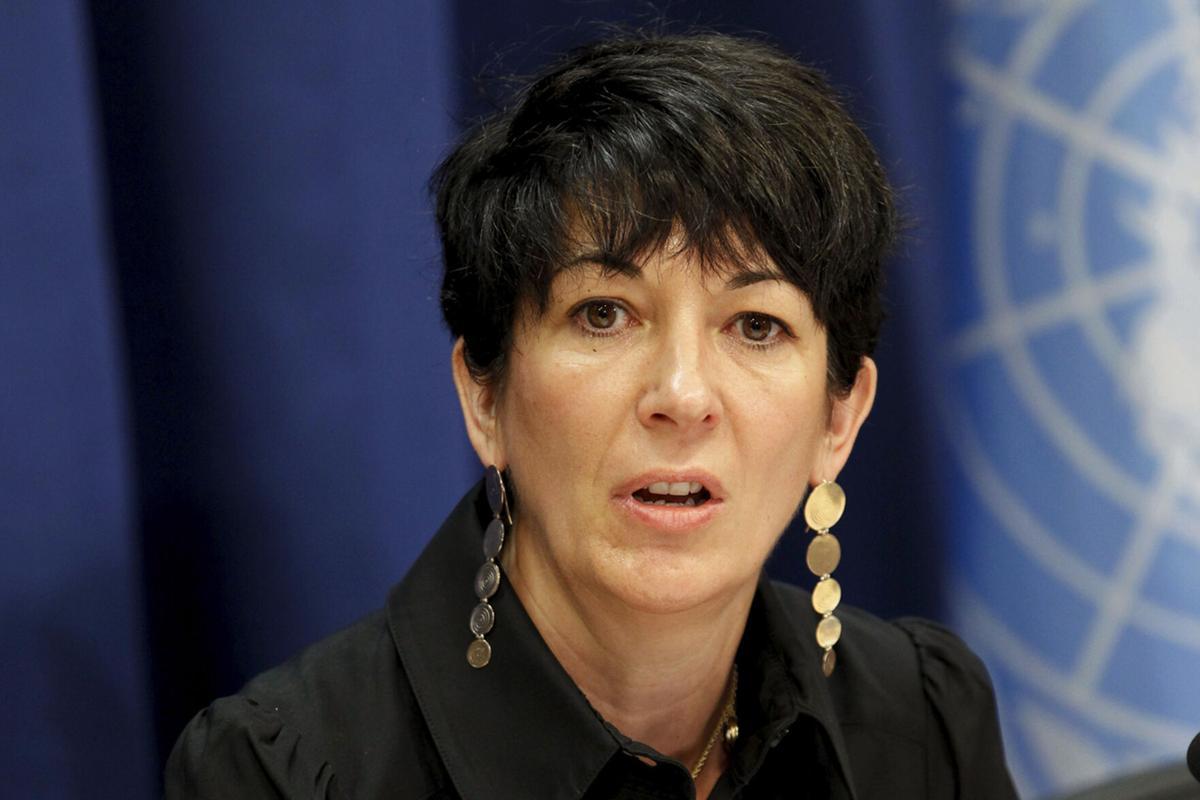 Ian Maxwell, British businessman & Ghislaine Maxwell’s brother, has argued that his sister’s imprisonment is excessively cruel. The inmate has been residing in a nine feet by six feet cell under twenty-four-hour surveillance. Ghislaine Maxwell is said to be sleeping on a concrete bed beside a toilet with no access to natural light.

Maxwell also insists that her eyesight is decaying and her hair falling out. She also complains of her guards regularly waking her by shining a flashlight on her face. Meanwhile, prison officials have confirmed this is done to ensure Maxwell doesn’t harm herself as Epstein did in his jail cell suicide. However, Maxwell’s attorneys insist this is an excuse for her improper treatment.

Ghislaine Maxwell has now applied for bail four times but they have all been rejected. Even her lawyers’ bail offer of $28.5 million was turned down. Judge Alison Nathan, a former associate White House counsel for President Barack Obama, has ruled that the inmate remains a flight risk and has been dishonest about her financial means. 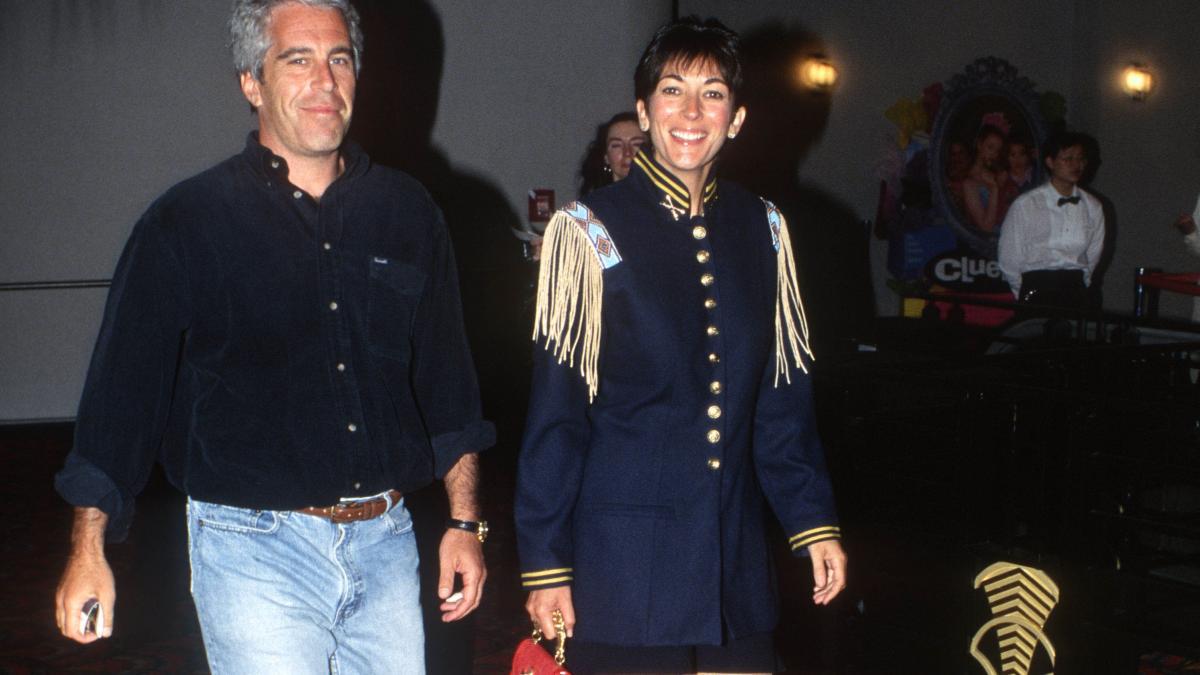 When Epstein was arrested in 2019, Maxwell went into hiding from the authorities. She was finally discovered by the FBI in a secluded mansion estate in New Hampshire after being located by a mobile phone tracking device. 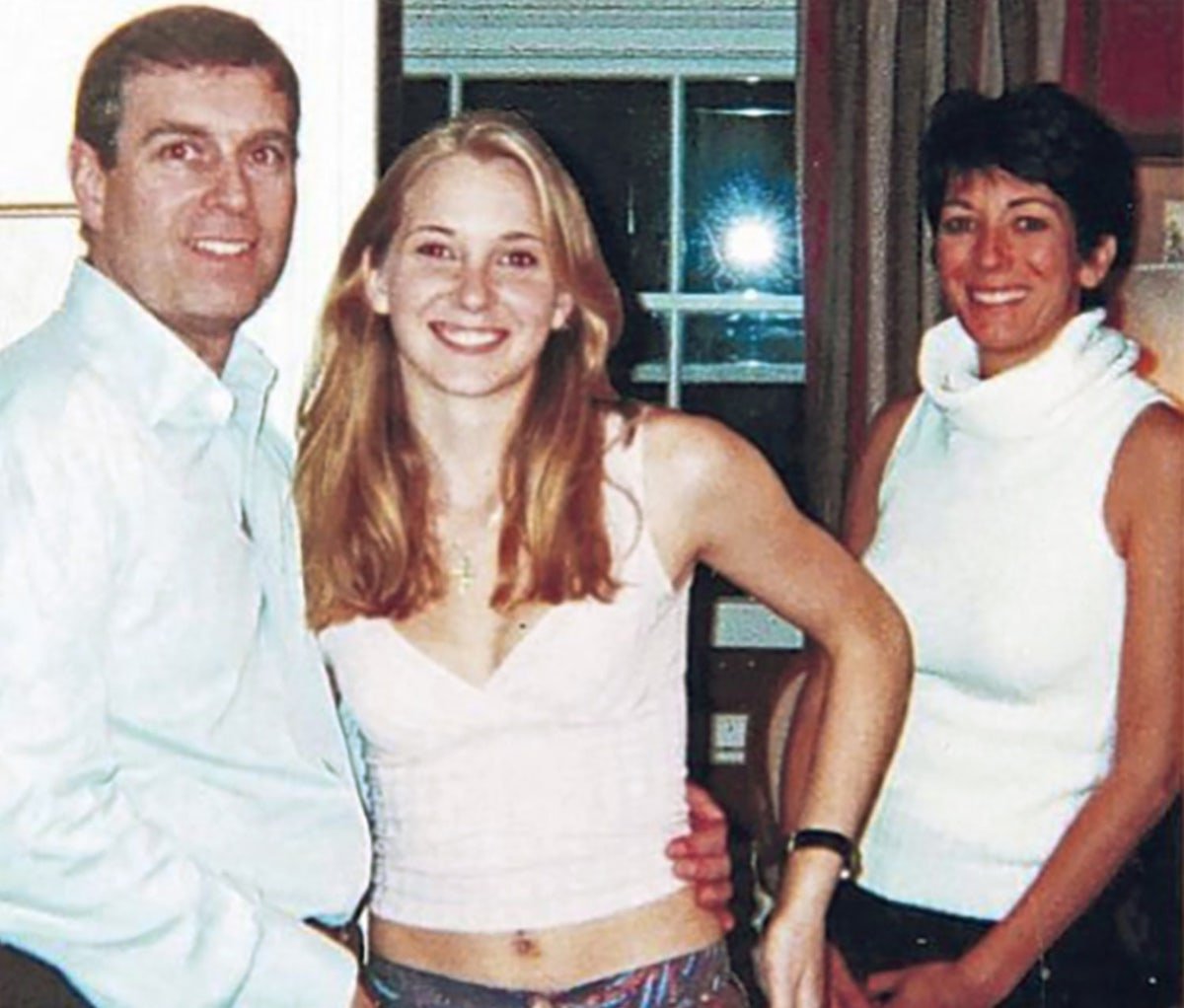 What may happen at Maxwell’s trial

Opening arguments for Maxwell’s trial are scheduled for November 29th and could last around six weeks, according to defense lawyers & prosecutors in court filings. The judge, Alison J. Nathan, has spent nearly a decade on the U.S. District Court for the Southern District of New York. On Tuesday, she was overseeing jury selection in the trial of Maxwell.

In her trial, four accusers are expected to testify, including one unidentified British woman and the vocal Virginia Giuffre who has long been accusing Prince Andrew, Jeffrey Epstein, and Ghislaine Maxwell. The alleged British victim claims that Maxwell recruited her in London in 1994 when she was only seventeen years old, asking her to massage Epstein.

Now, it’s expected that Maxwell’s defense team will argue that she was also a victim of Jeffrey Epstein’s “malevolent & controlling” personality. 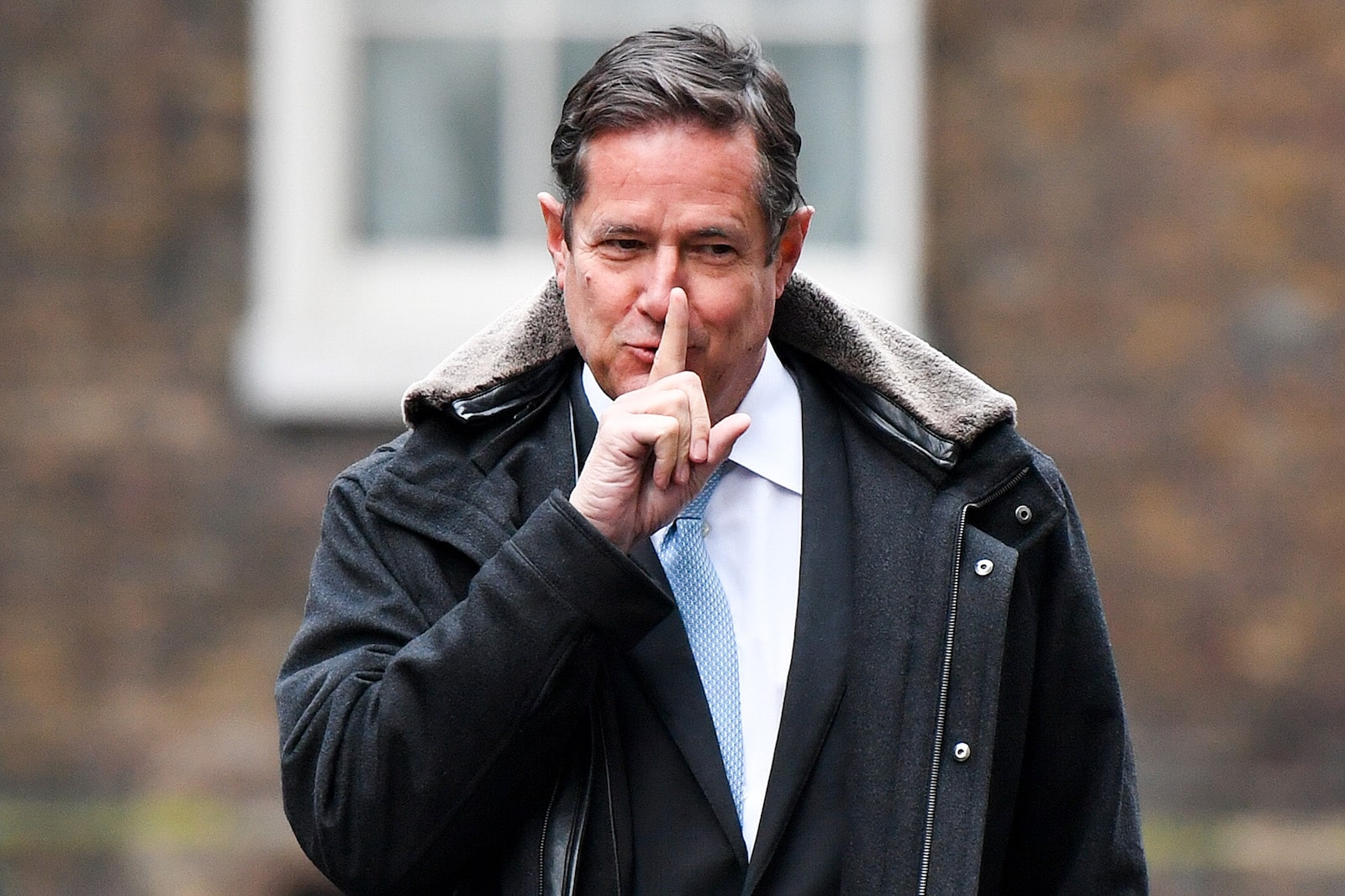 This weekend, information revealed that former Barclays Bank boss Jes Staley’s had maintained consistent email correspondence with Epstein. Staley, who was Epstein’s private banker at JP Morgan, stepped down from his position at Barclays Bank last week due to the investigation.

The Financial Times revealed on Friday that Staley had reportedly sent nearly 1,200 emails with Epstein over four years, some of which featured unexplained terms such as “snow white”.

Staley’s lawyer, Kathleen Harris, has stated her client had no involvement in any of the alleged crimes committed by Epstein.