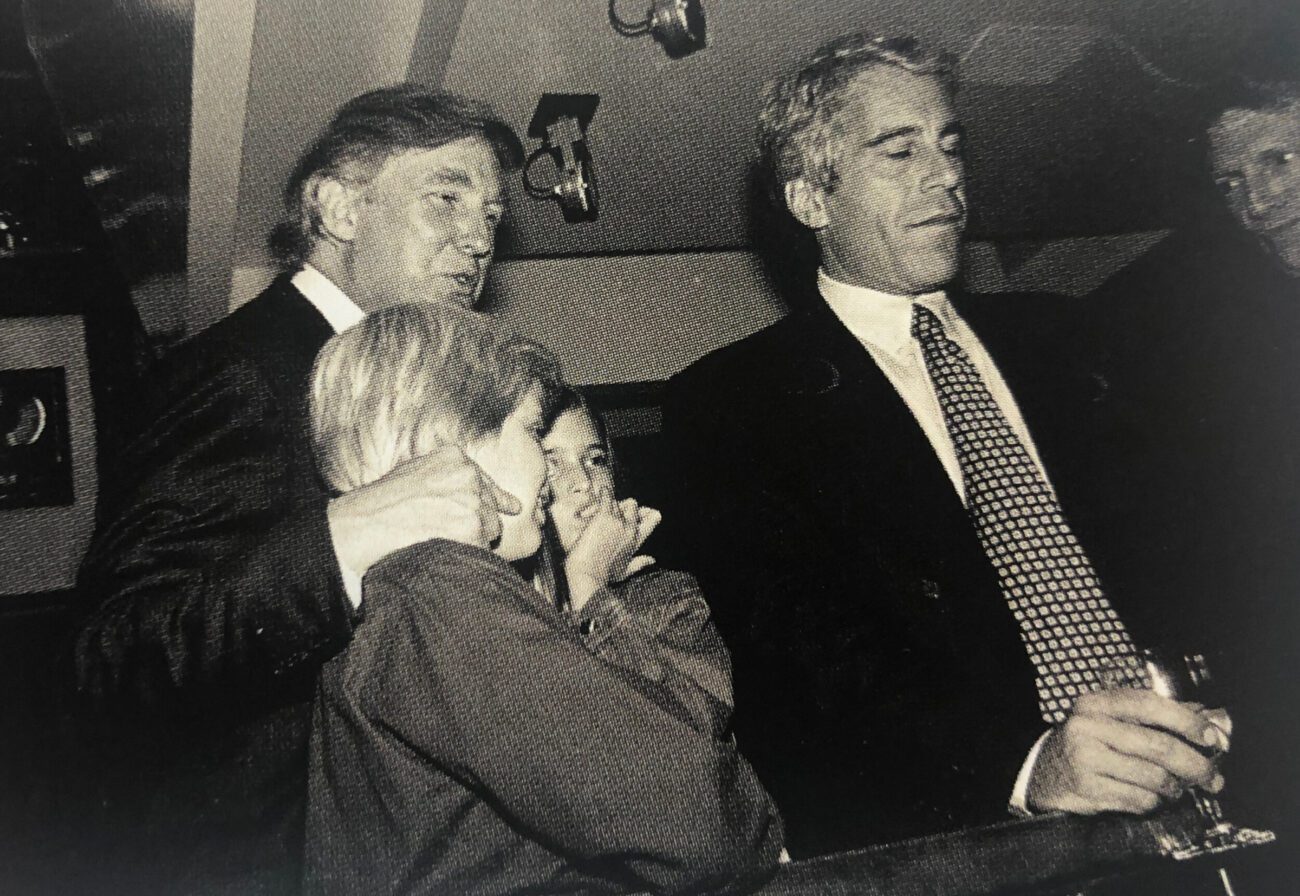 What did Jeffrey Epstein reveal? This book says he dished on Donald Trump

Author Barry Levine’s The Spider is officially available, unearthing never-reported details of disgraced financier Jeffrey Epstein. Much to the surprise of many, the book also reportedly touched on Epstein’s relationships with two former U.S. Presidents, Donald Trump & Bill Clinton, with details supposedly coming out of in-prison conversations Jeffrey Epstein held with inmates before his shocking death.

In The Spider, one prison companion of Epstein, Willian Mersey, discloses how Donald told Epstein that he once wanted to show off his Atlantic City casino to a “French girl”, and how Epstein had no intentions of visiting Atlantic City because it’s full of “white trash”. When Epstein’s female friend asked what “white trash” meant, Trump allegedly replied: “That would be me without money”.

These two criminal knuckleheads we’re certainly a match made in heaven in terms of friendship, even though Trump claims that the pair hadn’t talked for up to fifteen years prior to Epstein’s death. Just how close were Jeffrey Epstein & Donald Trump? Why was there a falling out? And why are these two so despised in many social circles? Let’s delve into the story of Jeffrey Epstein and Donald Trump from what we know. 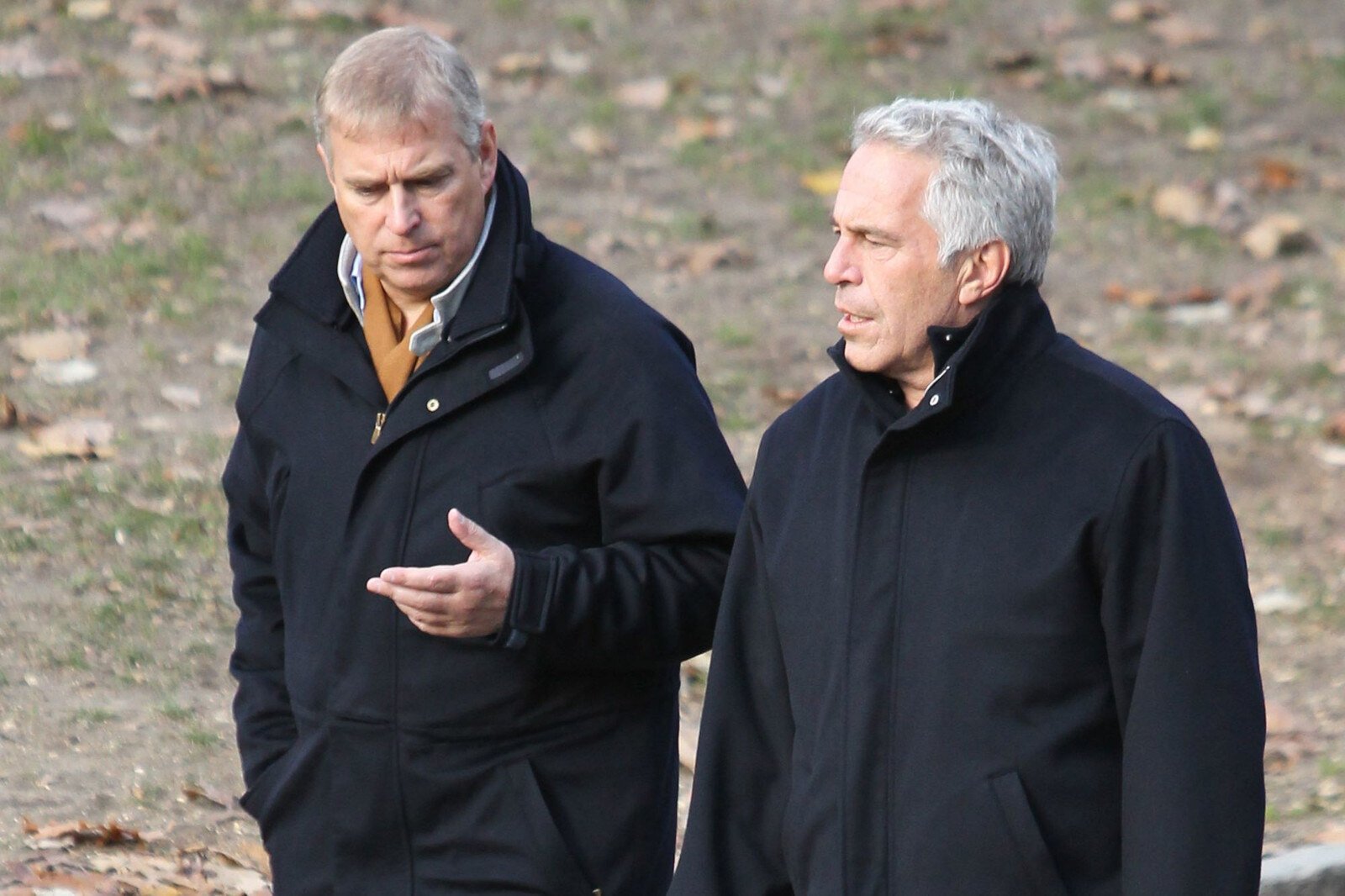 Epstein had linked himself with multiple famous personalities, rumored to have been friends with the likes of Bill Clinton, Prince Andrew, Tom Barrack, Woody Allen, Bill Barr, Harvey Weinstein, and, of course, Donald Trump.

In 2019, just before his death, Jeffrey Epstein’s net worth was estimated to be north of $559 million. 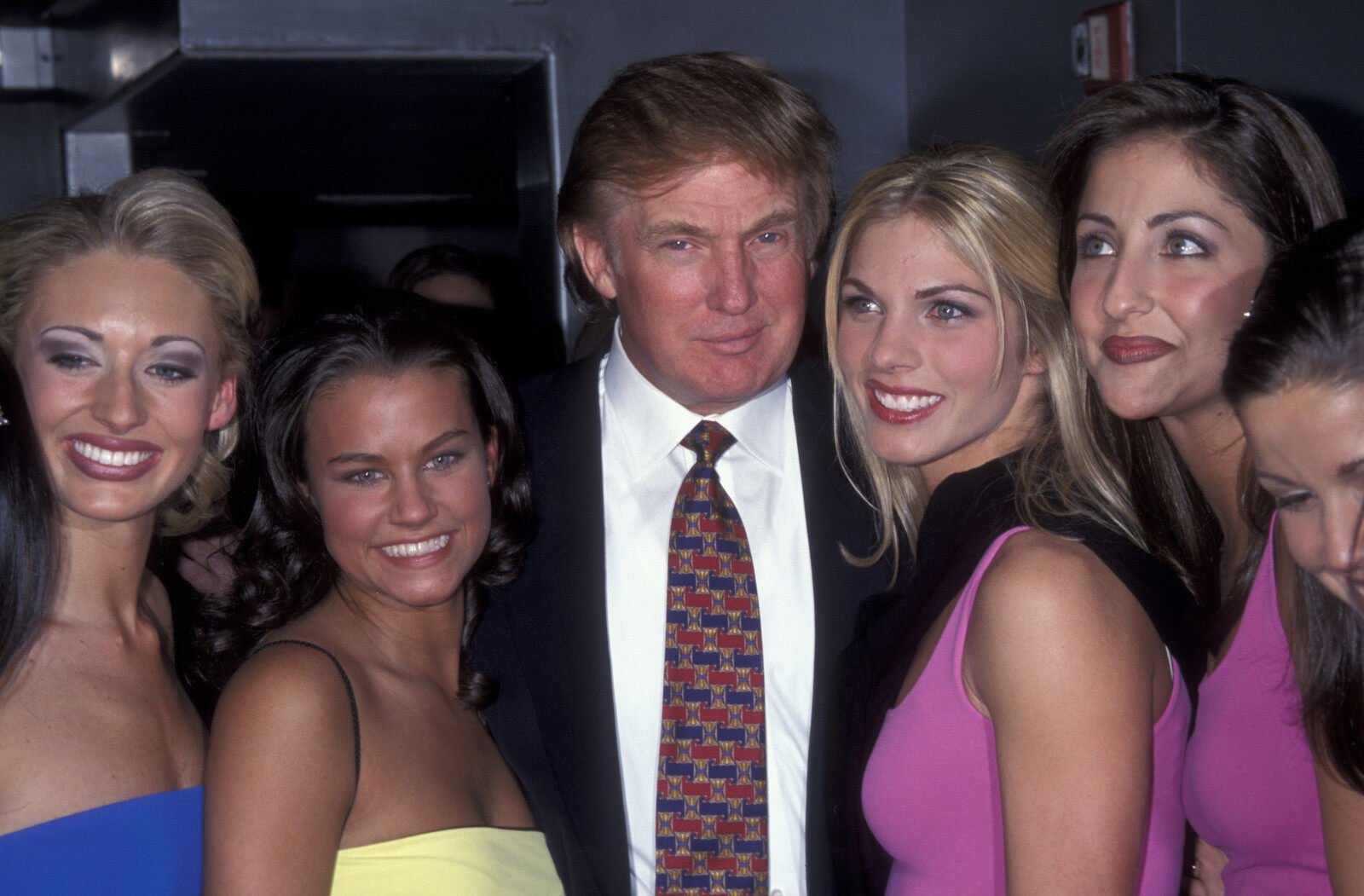 After expanding the company’s efforts in renovating hotels, casinos, skyscrapers, and golf courses, Trump then set his sights on the entertainment industry. He purchased the Miss Universe brand of beauty pageants from 1996-2015, as well as hosting the NBC show, The Apprentice.

As we all know, Trump then set his ambitions on a more political course, entering the 2016 presidential race as a Republican, ultimately running against as well as defeating the Democratic nominee, Hillary Clinton. In November 2016, Donald Trump was named the forty-fifth president of the United States, serving for four years before he was defeated in the 2020 election by the former vice president, Joe Biden. 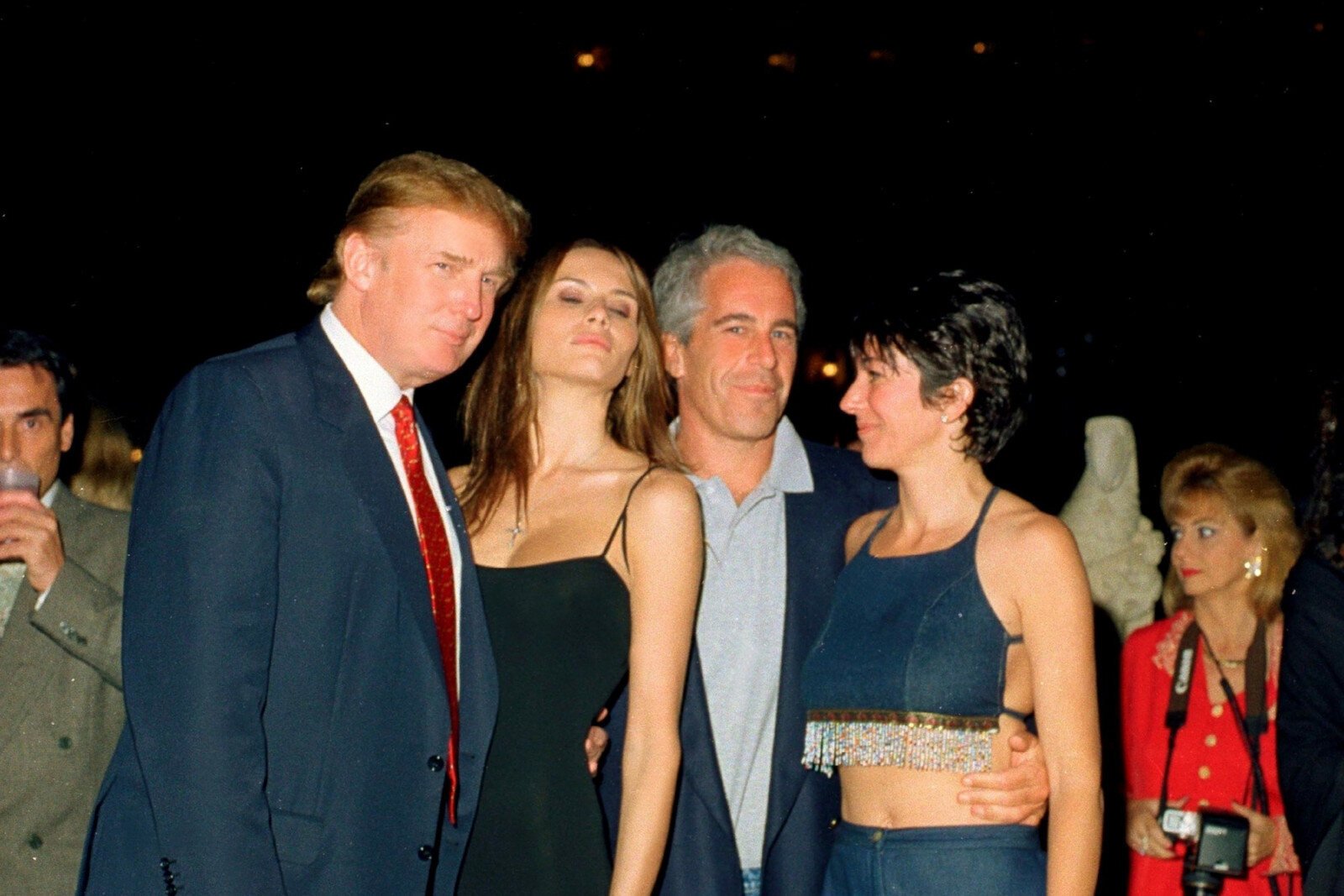 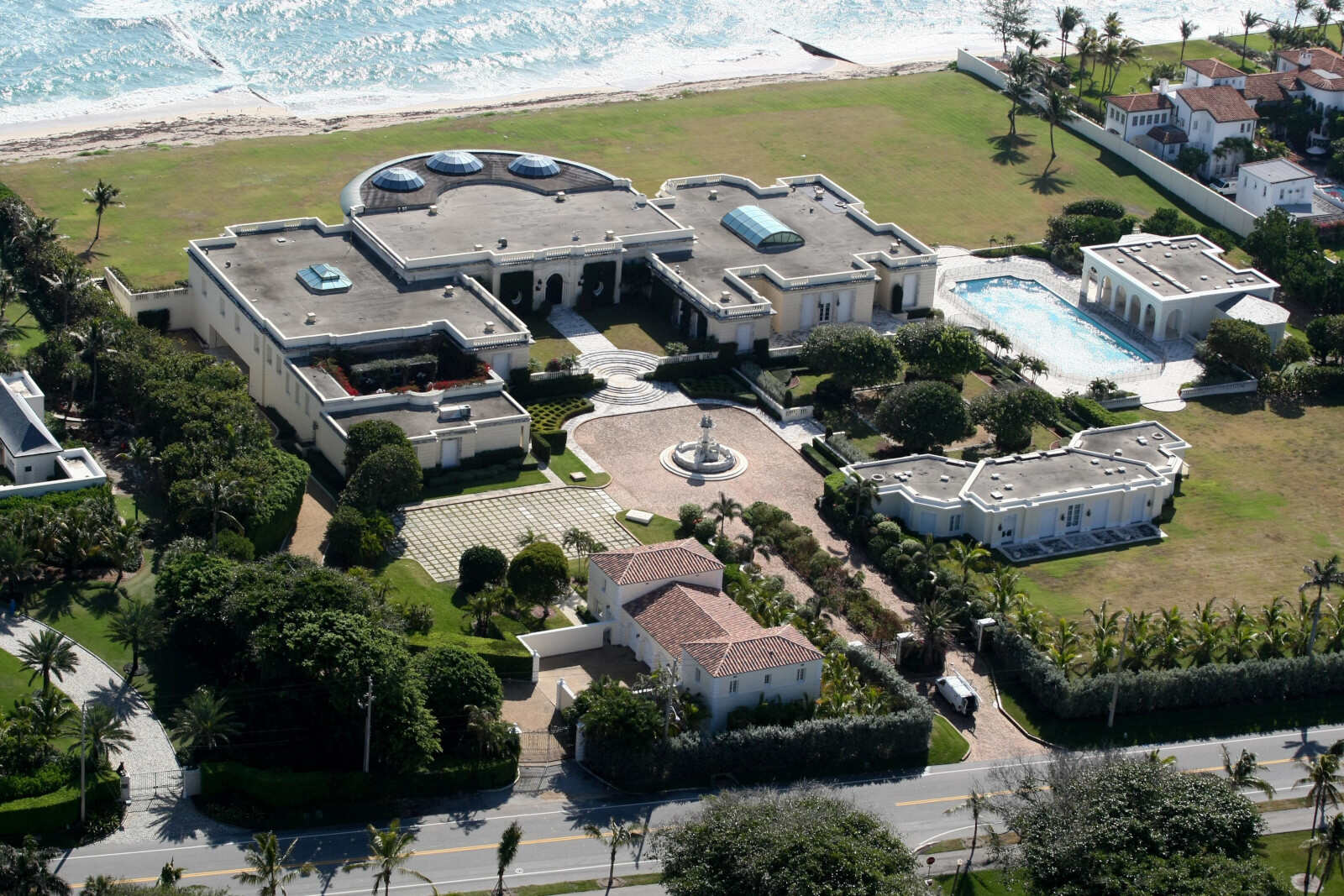 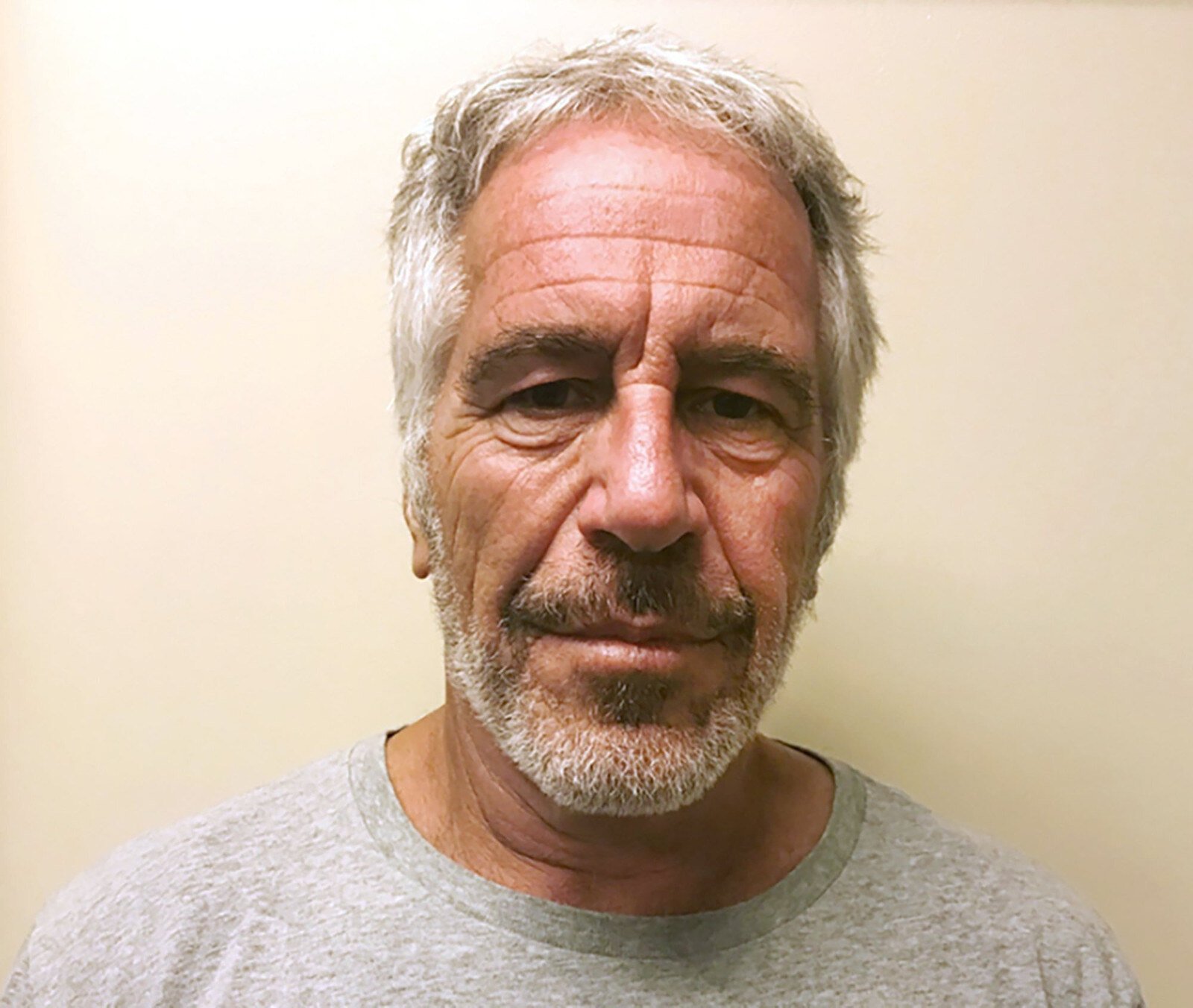 We all know what happens next. Reports regarding the crimes of Jeffrey Epstein began sometime in 2005 when a woman claimed Epstein had sexually abused her fourteen-year-old daughter in his mansion. This was the ugly beginning of the end of Epstein’s legacy.

In 2008, Epstein pleaded guilty to procuring the prostitution of a girl who was younger than eighteen, which earned Jeffrey Epstein a prison sentence of eighteen months before being released on house arrest after serving only thirteen months of the sentence.

As we know, Jeffrey Epstein notoriously went on to be the center of multiple civil cases & trafficking charges, eventually warranting his arrest on July 6th, 2019, in New Jersey and earning him a jail sentence at the Metropolitan Correctional Center in New York City. On August 10th, 2019, Epstein was found dead in his cell after what was deemed an apparent suicide by hanging.