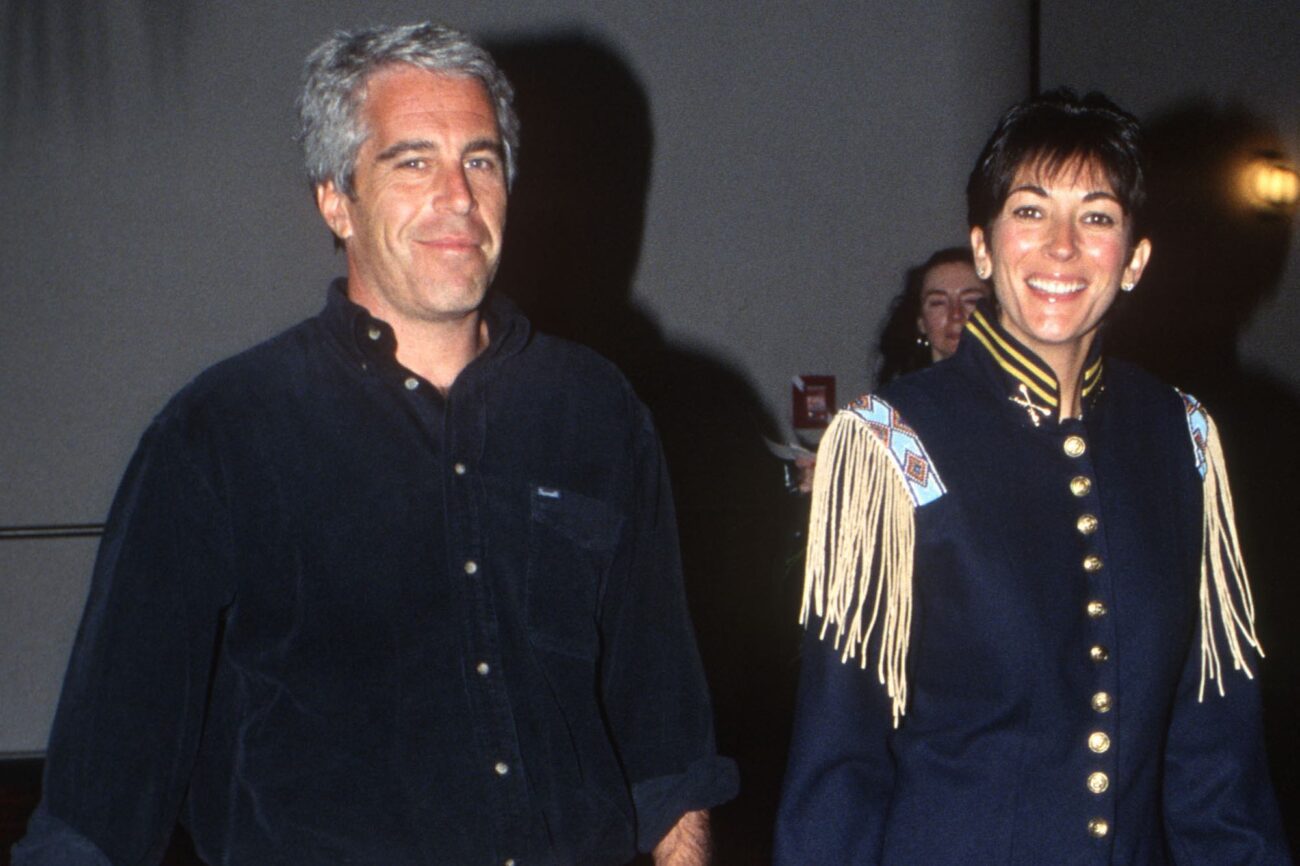 Jeffrey Epstein may be long dead, but his name continues to echo in publications around the world. The New York magnate was the subject of news stories for years surrounding his alleged involvement in a child sex-trafficking ring. Furthermore, his massive connections to notable politicians, and those politicians’ complicity in his heinous crimes against young women, were the focus of massive publicity.

Epstein has been the subject of investigation for years and died under more-than-suscipcious circumstances while awaiting his trial for sex trafficking charges in 2019. Anyone under the age of forty has seen memes about Epstein being killed by the powerful people whom he was believed to share damning secrets with. Epstein’s trial may have never come, but his right hand woman continues to await her day in court. 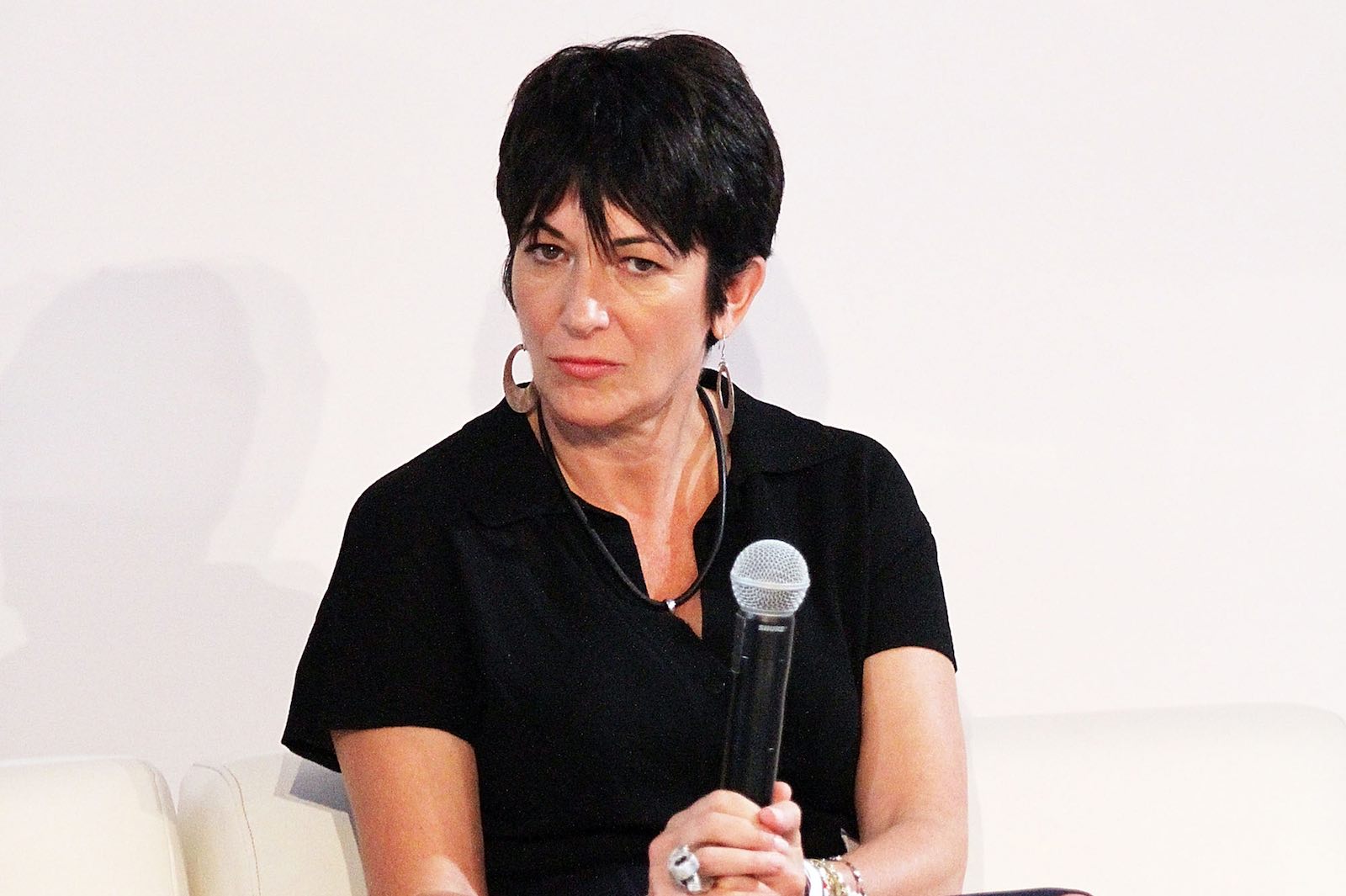 British socialite Ghislaine Maxwell was associated with Jeffrey Epstein for decades. Although the relationship between Ghislane Maxwell & Jeffrey Epstein is never officially defined, the documentaries show the two had a close, and at one point romantic relationship, and Maxwell served the powerful socialite.

The reports on Epstein put Maxwell in the position of helping Epstein in his alleged trafficking of minors around the world, and she was officially arrested & charged with enticement of minors and sex trafficking of underage girls in 2020. She currently awaits trial. 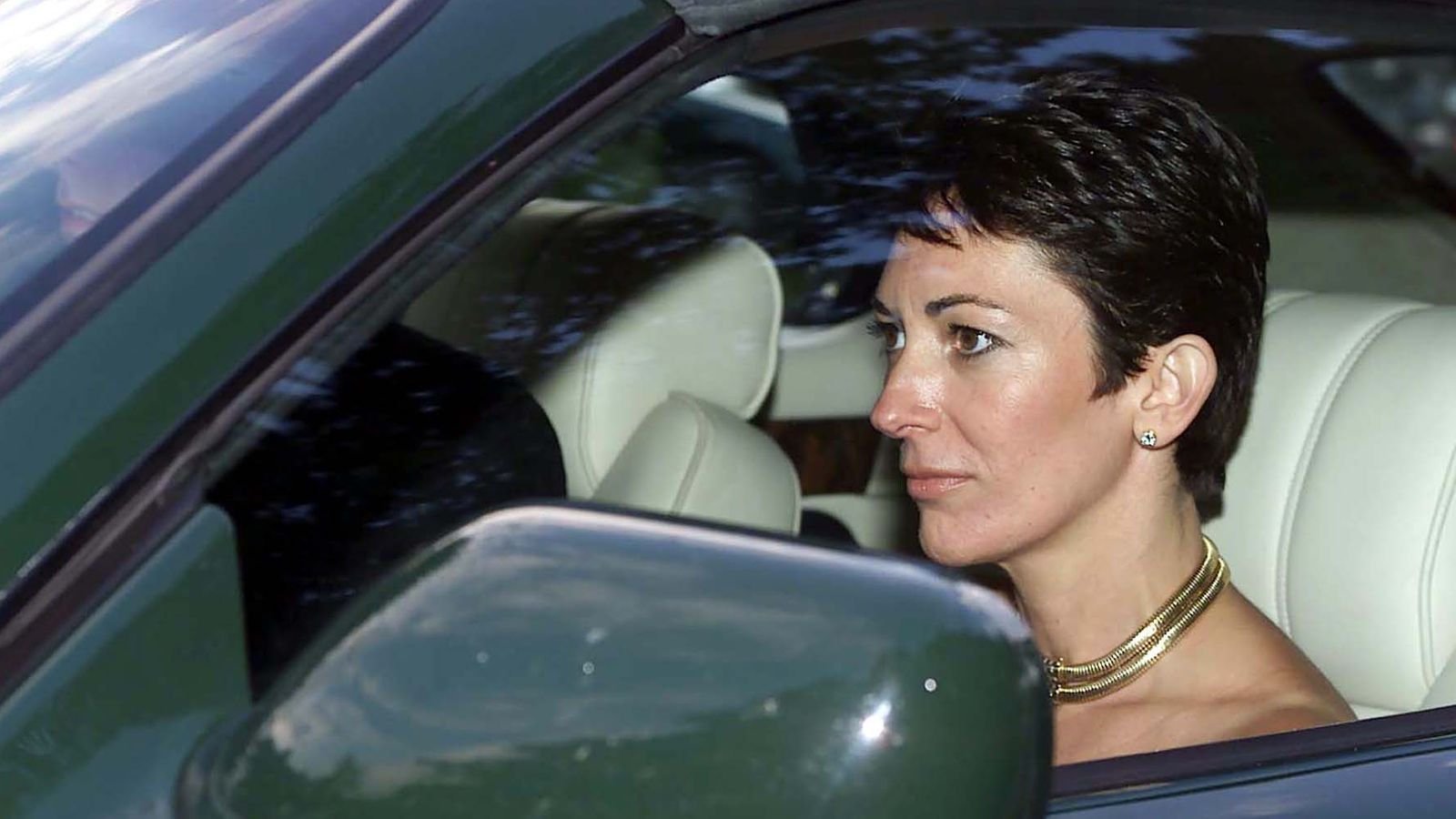 Reports say Maxwell, who has been in federal custody in Brooklyn since her arrest, has plead not guilty to conspiracy and another sex trafficking charge. The recent buzz about Maxwell’s upcoming trial has to do with information which will help her defense prepare.

In early September, Judge Allison Nathan told the New York Post that Maxwell is entitled to know the identities of those who are alleged co-conspirators, so her lawyer can prepare her case.

The judge’s ruling is in response to a government claim saying the reveal of the names of co-conspirators would “cause potential danger to co-conspirators” or would otherwise compromise continuing investigation. The judge rejected these claims.

In response, Judge Nathan is quoted saying, “Thus, the Court finds that this concern alone does not outweigh the risk of surprise to the Defendant in this case or the need for the parties to litigate co-conspirator issues in advance of trial to ensure the absence of delay”. The upcoming trial will tackle Ghislaine Maxwell’s alleged involvement in the crimes of Jeffrey Epstein, but her trafficking charges aren’t the only ones she’s facing. 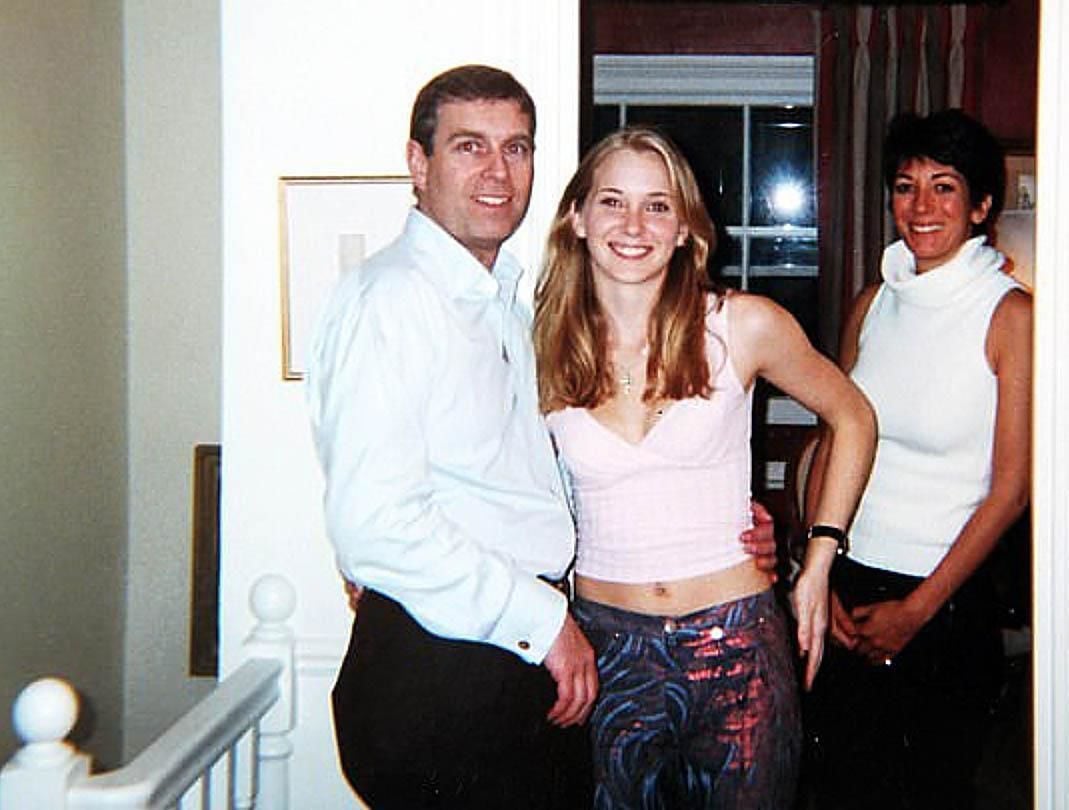 Reports say Maxwell also faces perjury charges for allegedly lying when she spoke in a civil case filed by Virginia Giuffre. Those who saw the viral Jeffrey Epstein documentaries will remember Giuffre as the woman who claimed Britain’s Prince Andrew sexually abused her.

There are damning photos to support Giuffre’s claims. She says she had sex with Andrew when she was underage, both on Epstein’s private island and in his New York City mansion.

AP announced in May 2021 Ghislane Maxwell will face trial for her alleged involvement in Jeffery Epstein’s crimes in November of this year.