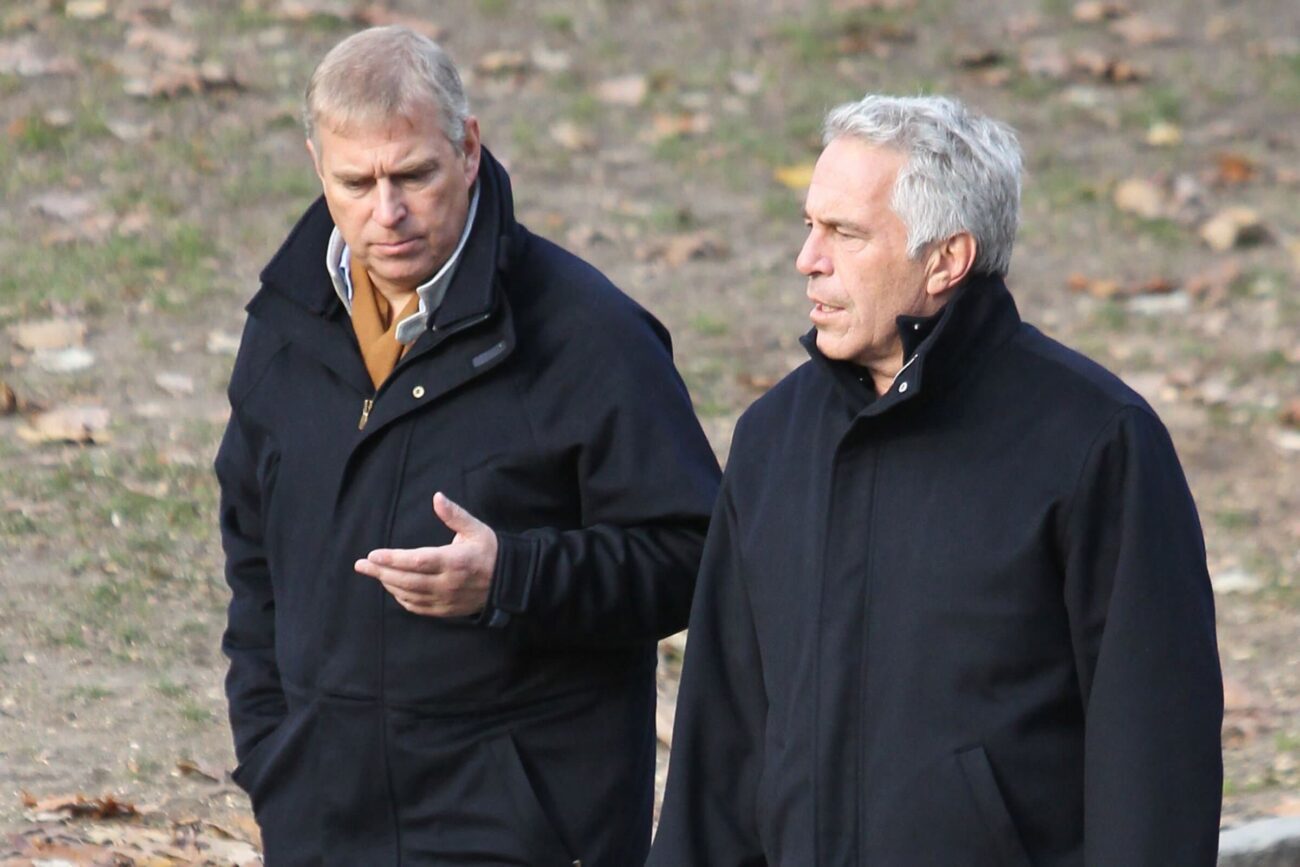 Last year, Prince Andrew stepped away from his royal duties due to his association with the convicted sex offender. In 2019, federal prosecutors charged Jeffrey Epstein with one count of sex trafficking of a minor and one count of conspiracy to commit sex trafficking. Epstein pleaded not guilty to the crimes and was denied bail. Later, he was found dead in his Manhattan jail cell with the cause of death being declared suicide.

Epstein’s death, however, didn’t stop his high profile social circle from continuing to stay in the headlines. Notably yet unsurprisingly, most of Epstein’s acquaintances not only included politicians from both parties but even royalty. Queen Elizabeth’s son Prince Andrew allegedly had close ties to Epstein at some point.

Since Jeffrey Epstein was arrested, the Duke of York has spoken openly about their friendship and even went as far as saying he didn’t regret it. “I have asked Her Majesty if I may step back from public duties for the foreseeable future, and she has given her permission,” Prince Andrew wrote in a statement, stepping away from the public. 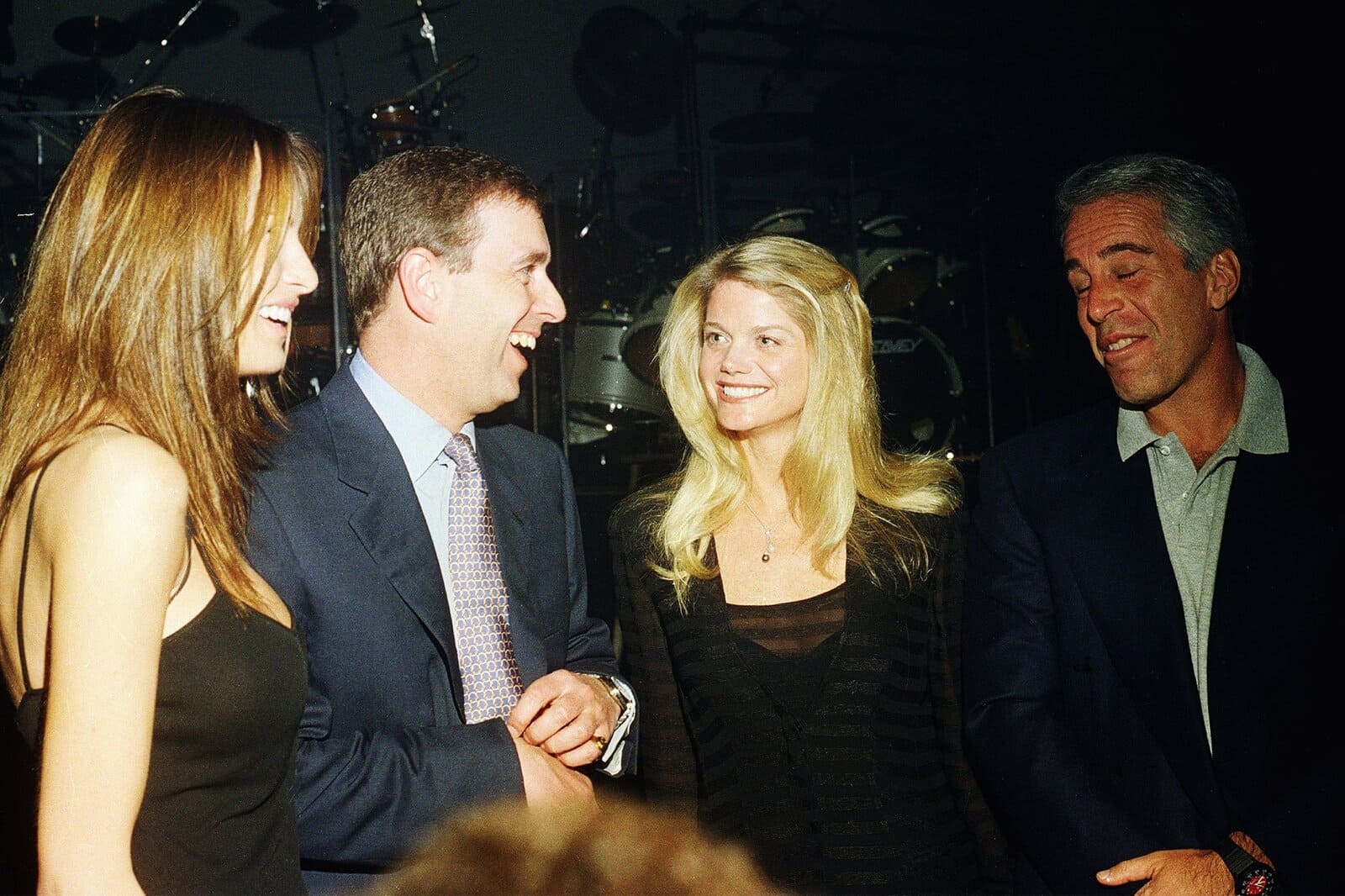 Obviously Jeffrey Epstein and Prince Andrew are entirely different people. Just because Epstein may be guilty doesn’t mean the prince is, and we don’t always know everything about our friends. So why should we care? Why are we talking about their friendship? Well, the truth is: it’s normal to wonder. If the two were really close, the prince had to have known something, right? It’s a good question to ask.

Just last month, Prince Andrew was accused of committing sexual abuse in a new lawsuit from the alleged Epstein victim Virginia Roberts Giuffre. The prince denied even meeting Virginia and there hasn’t been any comments on the new lawsuit. In light of this news, here’s what we know about the relationship between Jeffrey Epstein and Prince Andrew. 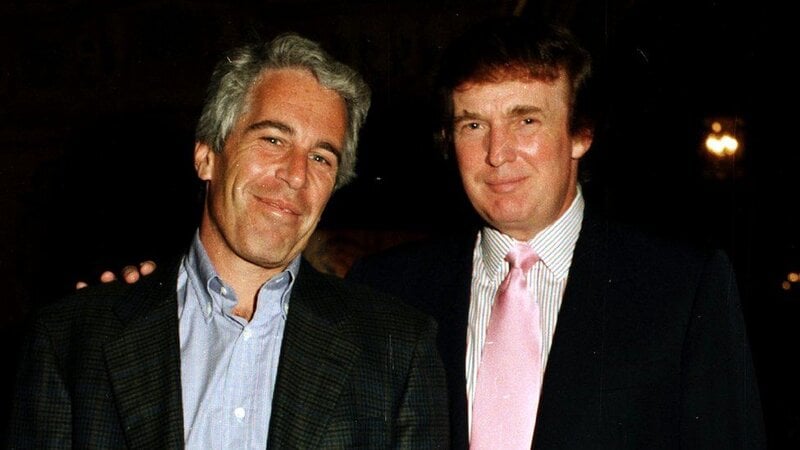 According to The Guardian, Jeffrey Epstein and Prince Andrew began their friendship when Ghislaine Maxwell introduced the two. Maxwell is a British socialite, and was dating Epstein at the time. It’s largely unknown how well Epstein and Andrew knew each other. But now, never-before-seen photos showing the Duke of York with Epstein at Royal Ascot in 2000 have surfaced.

In one picture, Maxwell can be seen, standing in between them. The two men were also photographed together in Central Park in 2010 which was taken several years after Epstein was released from prison. Epstein pleaded guilty two years prior to a felony charge of solicitation of prostitution involving a minor. He was sentenced to eighteen months in prison, but served thirteen.

Prince Andrew shared in a statement that he had stayed in several of Epstein’s properties, but that he “saw him infrequently and probably no more than only once or twice a year,” in his words. 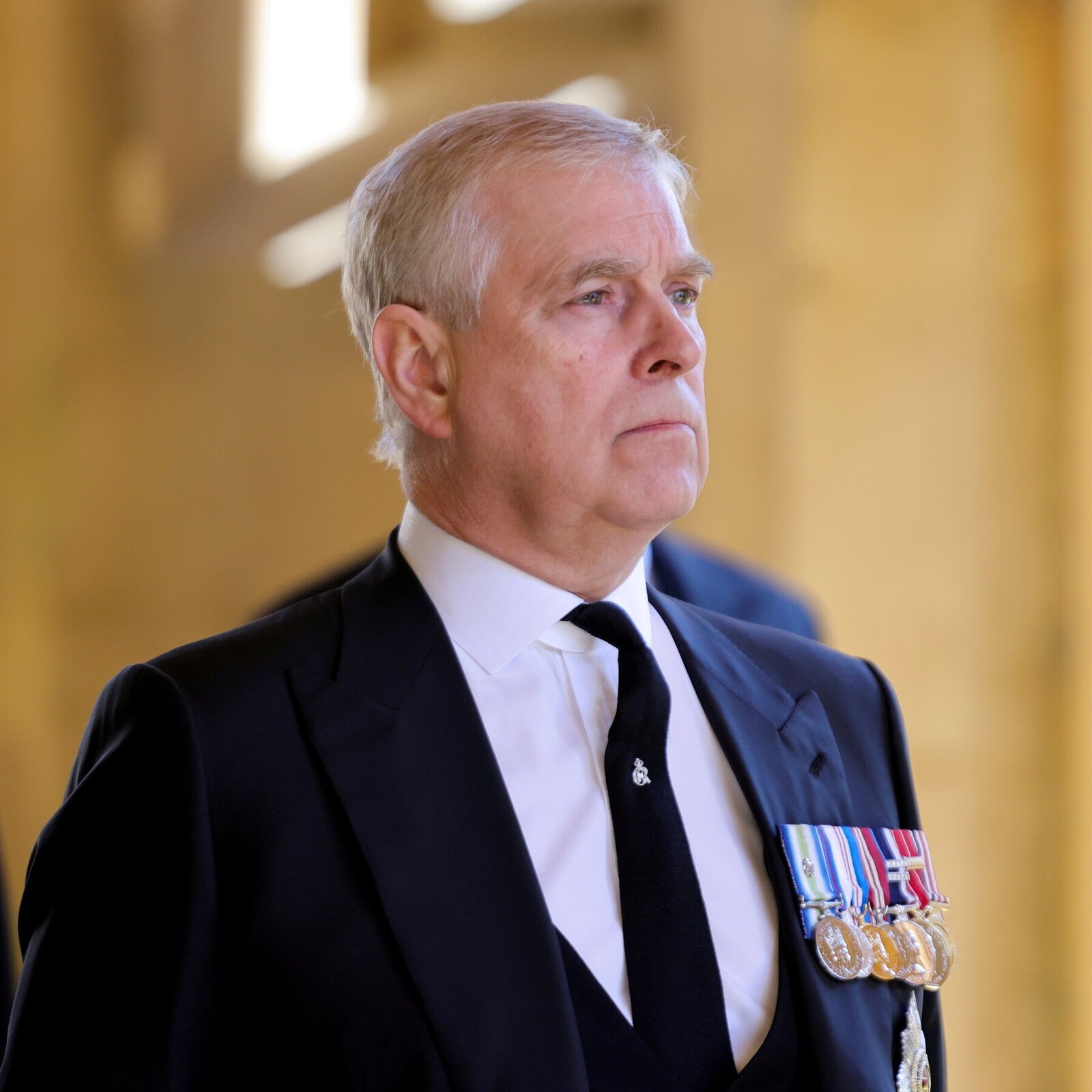 Jeffrey Epstein was also known to have had a financial relationship with Prince Andrew’s ex-wife Ferguson. Back in 2011, the Telegraph reported that Epstein paid Sarah Ferguson’s former personal assistant Johnny O’Sullivan £15,000 as a request from the Duke of York. According to the report, that payment “allowed a wider restructuring of Sarah £5 million debts to take place.”

Among the Duchess of York’s words in regard to her association with Jeffery Epstein are, “I personally, on behalf of myself, deeply regret that Jeffrey Epstein became involved in any way with me. I abhor paedophilla and any sexual abuse of children and know that this was a gigantic error of judgement on my behalf.”

The Duchess of York has also  confirmed that her ex-husband Andrew facilitated the payment.

Have you ever wondered what it would be like to live in Buckingham Palace? (Or really any beautiful palace). Buckingham Palace has issued several statements about Jeffrey Epstein and Prince Andrew’s association with one another. Other associates of Epstein issued statements distancing themselves when the crimes came to light. But the prince stayed silent on the matter for several weeks.

But then there was the release of several statements regarding their relationship. The prince did admit that it was a mistake to spend time with Jeffrey Epstein in 2010, after he was already a convicted sex offender. The prince said he didn’t suspect any behavior of the sort coming from Epstein. And of course, Jeffrey Epstein isn’t here to defend himself.

What do you think happened between Jeffrey Epstein and Prince Andrew? Did the prince know about Epstein’s crimes? Tell us your thoughts!