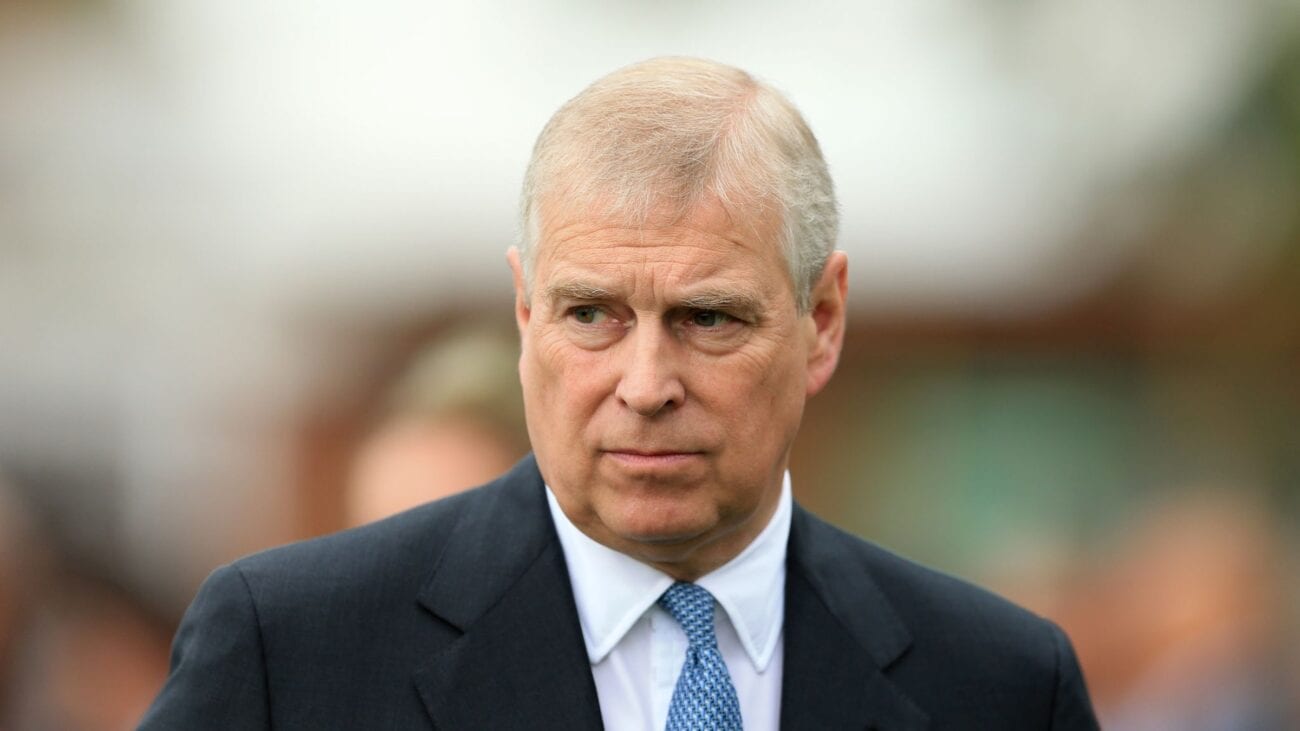 Alright it’s true, Ghislaine Maxwell and Prince Andrew Duke of York have been friends for decades. She introduced him to Jeffrey Epstein in 1999 and the trio were photographed several times together in 2000, including at the Royal Ascot horse races and at Mar-a-Lago in Palm Beach.

That was, of course, before Epstein was accused and convicted of child predation, and did a stint in jail in 2008. Maxwell herself is now in jail on charges of procuring underage girls for sex, e.g., pimping, for Epstein. 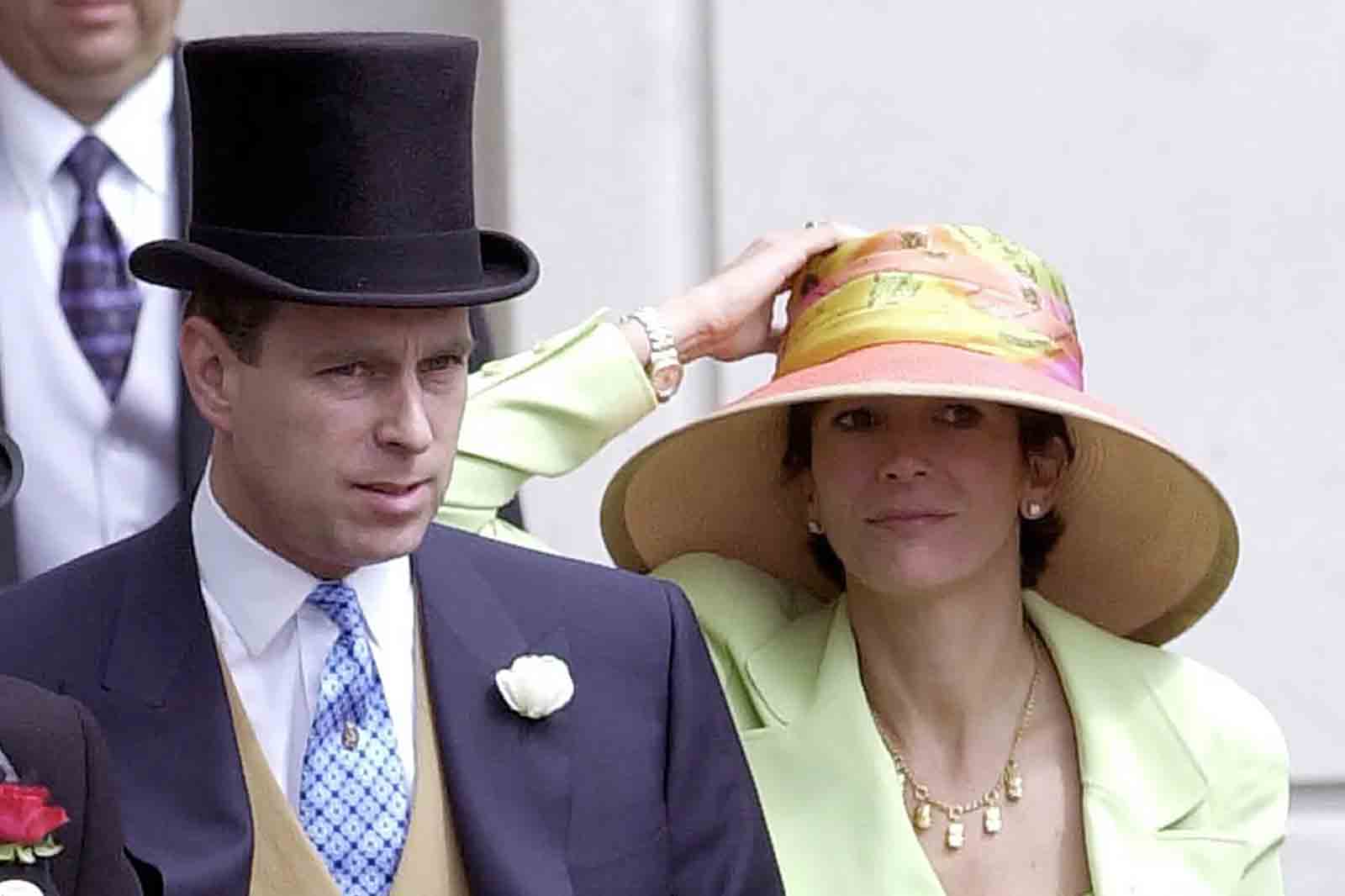 The latest episode in this ongoing saga and fascination with “all things Epstein” centers around a social event from twenty years ago. Reports have recently surfaced that Prince Andrew took ‘pimp’ Ghislaine Maxwell to an exclusive British Academy of Film and Television Arts (BAFTA) event in Los Angeles where they mingled with Steven Spielberg.

According to The Sun, Prince Andrew snuck Jeffrey Epstein’s suspected madam into the Britannia Awards in 2000 at The Century Plaza Hotel in Beverly Hills without an invite and asked for her to be sat at a top table – causing a headache for organizers.

One of the guests who attended the event stated, “He kept looking over his shoulder and we were told ‘Oh, Andrew has brought a woman with him, and she needs a good seat.’ Everyone was introduced to the mysterious Miss Maxwell and she ended up sitting on a top table with the British Consulate–General and other distinguished guests.” 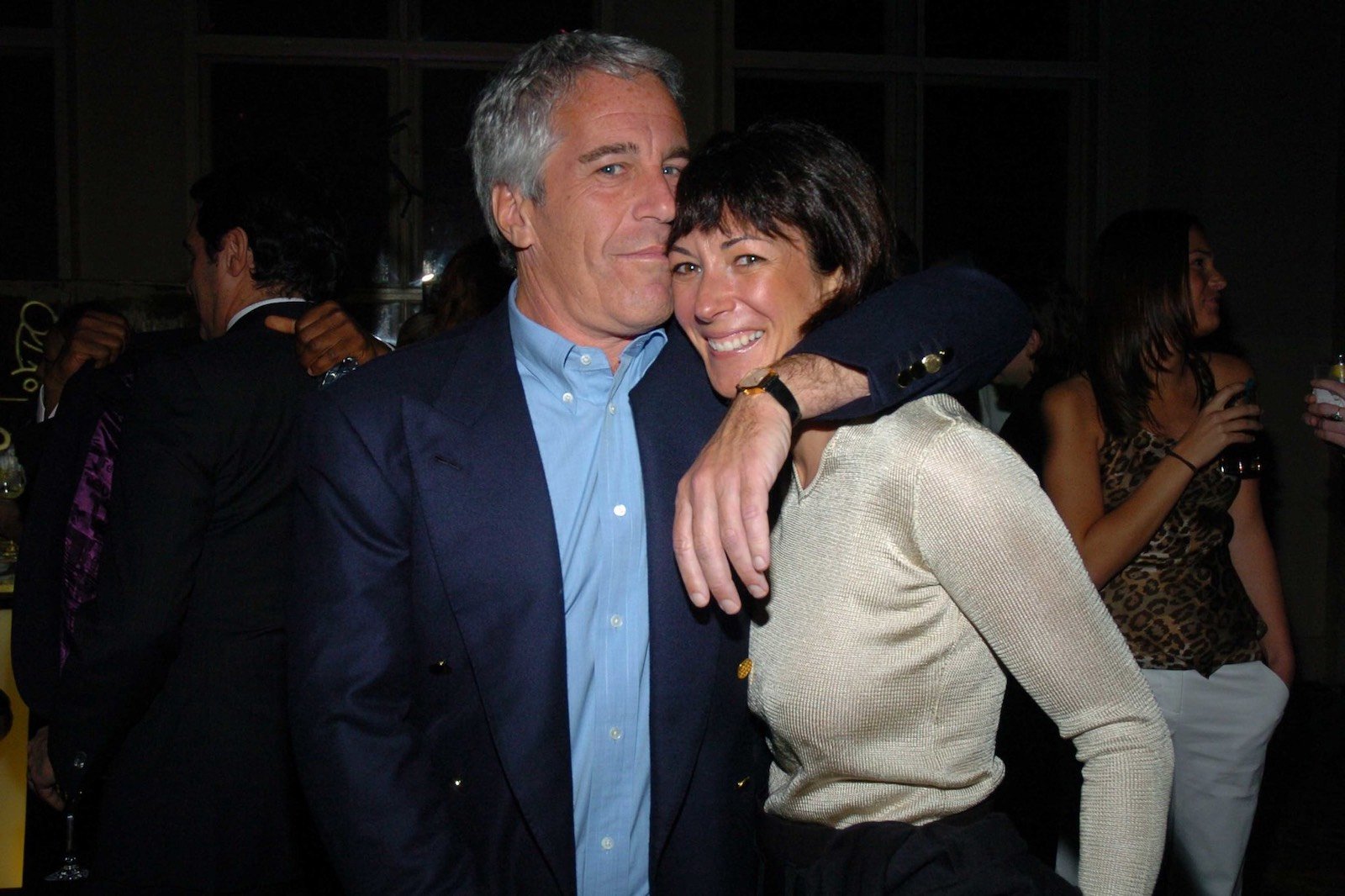 Andrew, now sixty, attended as a special guest to give Spielberg his award and organizers found him difficult from the beginning, the anonymous guest claimed, saying, “He was seated in a special area beforehand and when he was asked to go through the hotel to meet Spielberg he said, ‘Why can’t he come to me?’

“Everyone had to explain it was because of security at the hotel and the way things were planned out for the ceremony,” said the unnamed insider. “Andrew would regularly be invited to BAFTA events in LA and he was often a complete pain, full of self–importance.”

BAFTA Los Angeles presented the Stanley Kubrick Britannia Award for Excellence In Film to Spielberg in front of a number of other film luminaries, including Pierce Brosnan and Russell Crowe. 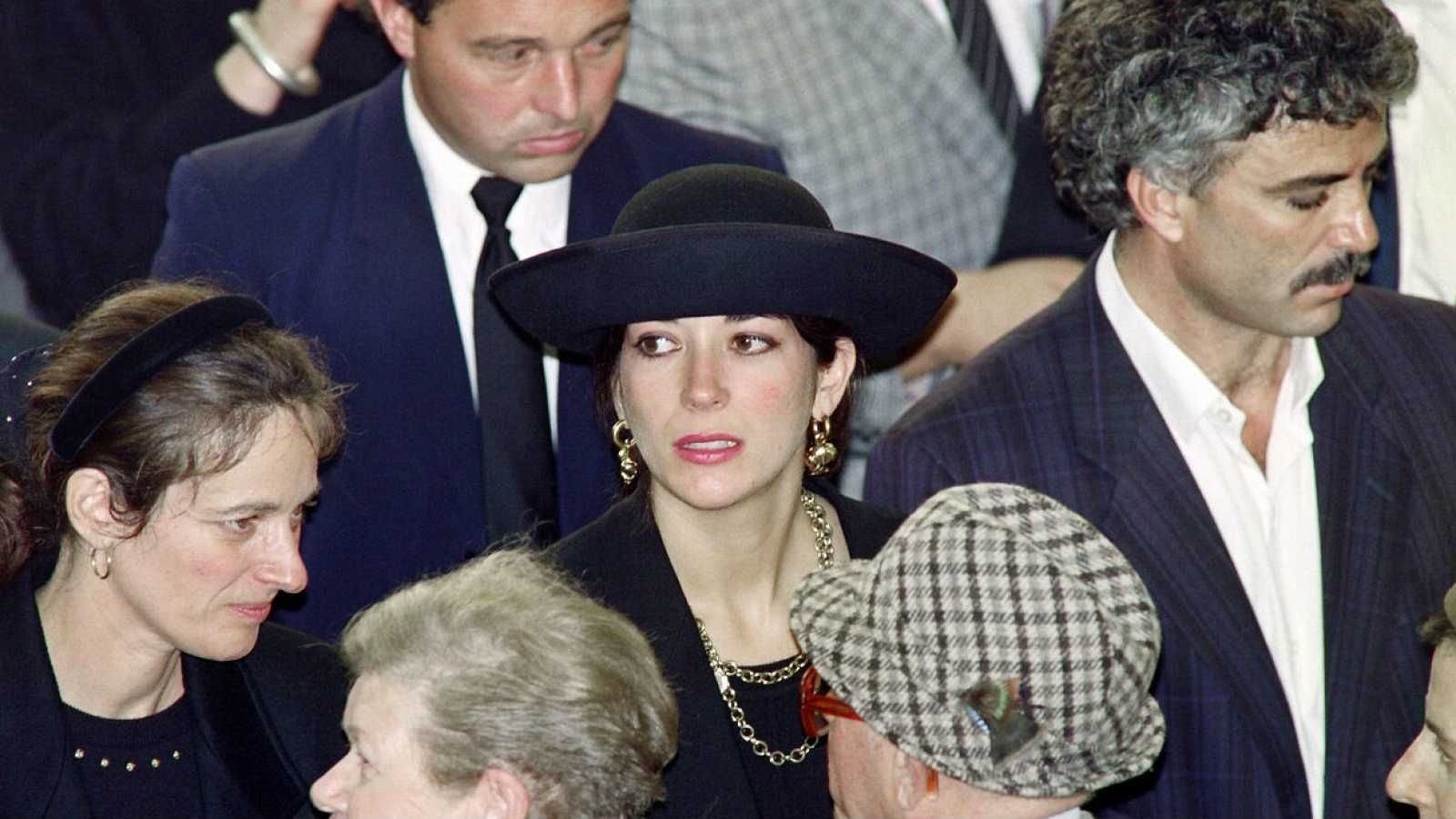 Prince Andrew admitted on a Newsnight broadcast last November that he’d been in touch with Maxwell within the past year, having spoken to her “before July”, before Epstein’s last arrest. But the conversation, he says, didn’t turn to their mutual friend. “There wasn’t anything to discuss about him because he wasn’t in the news, you know, it was just… we had moved on,” he said.

Prince Andrew  also confirmed that Epstein had been a guest at both Windsor Castle and at a “shooting weekend” at Sandringham in 2000, explaining that Maxwell was “the key element in this.” Epstein, he said, “was the, as it were, plus one, to some extent in that aspect.”

During the broadcast, Prince Andrew shared that he cut ties with Epstein during a trip to New York in 2010, when the two men were photographed walking in the park together. By then, Epstein was already a convicted sex-offender. 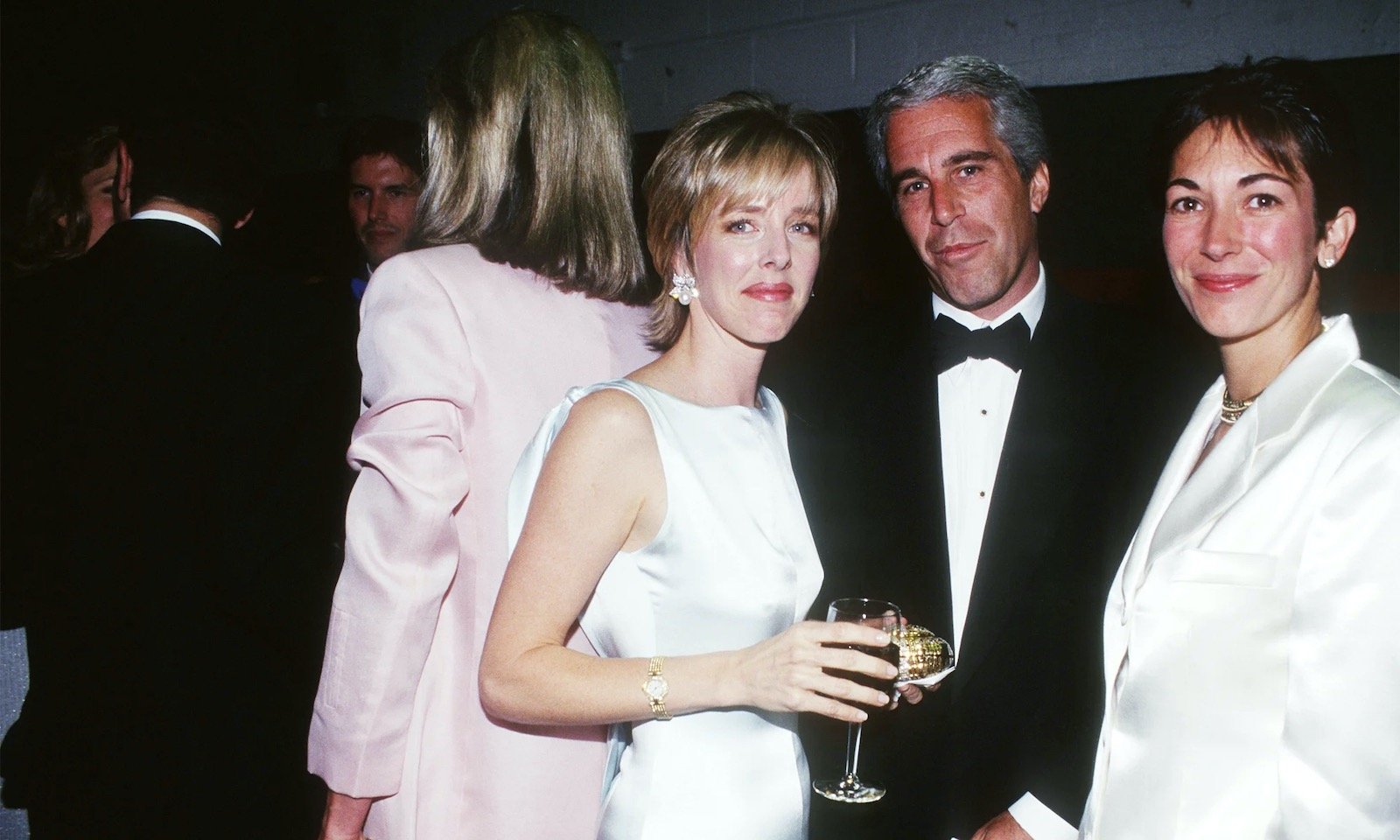 According to Christopher Mason, a close friend of Maxwell’s, she won’t tell on Prince Andrew to federal investigators – because the pair are “fiercely loyal to each other,” Mason said that the British socialite would never betray Andrew, who’s been accused of having sex with one of Jeffrey Epstein’s alleged “sex slaves,” Virginia Roberts Giuffre, along with a former model.

Mason, a journalist based in New York, met Maxwell in 1989 and the two became close friends. He said he was well aware of Maxwell and Epstein’s powerful pals – recalling the one time he met Prince Andrew.“I met them both on one occasion when they were walking down Madison Avenue, and he told me he was staying at Epstein’s vast New York house,” Mason said.