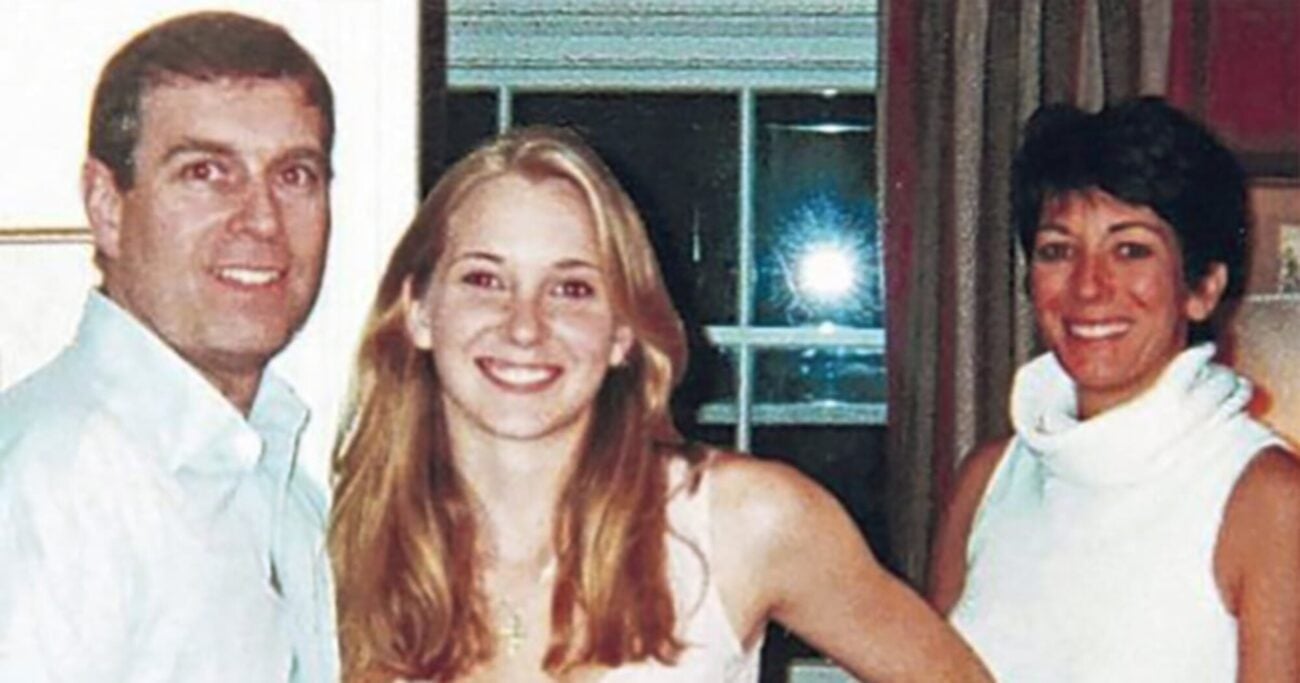 On Monday, the British police verified that they would no longer be taking any further in reviewing any of the evidence that pertain to the sex crime accusations made by Virginia Roberts Giuffre against Queen Elizabeth’s son and the late Jeffery Epstein’s friend, Prince Andrew. This has been incredibly shocking news for the public, as it seemed like there was tons of evidence that pointed to Prince Andrew being guilty.

Despite all the mounting evidence though, it seems like Prince Andrew will not be found guilty in the case with Virginia Roberts Giuffre. Prince Andrew has always been vocal about denying the sex crime allegations that have been made against him throughout the years. However, there is still evidence and even photos that suggest he may really be guilty. Let’s take a look at the controversial case here, and see if he is guilty or innocent. 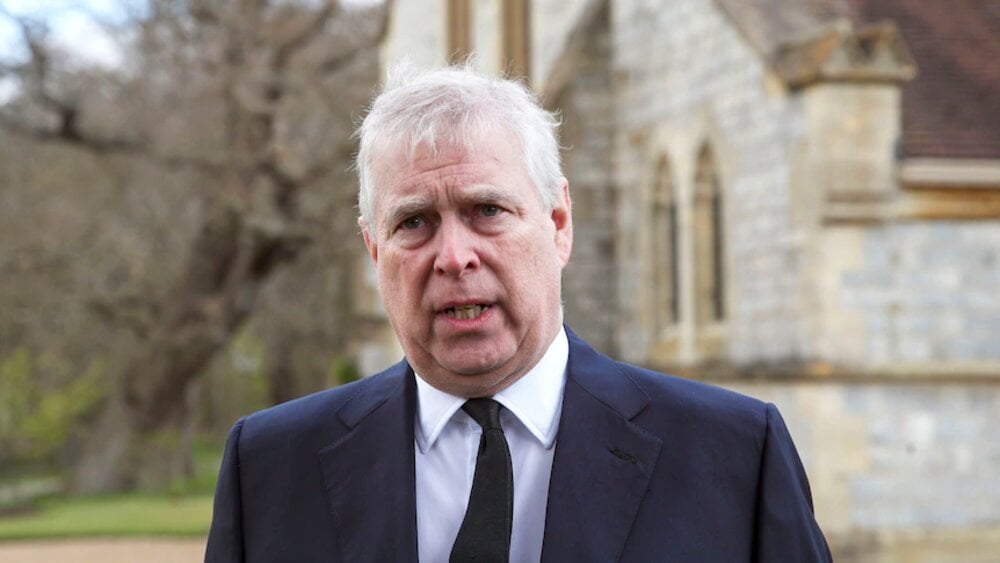 The story of Jeffrey Epstein was one that shocked the world. From documentaries to news headlines to trending topics on the web, we’re sure you must all remember the time when the late billionaire’s name and story was all anyone wanted to talk about. Flash forward to today, and Jeffrey Epstein’s ex-girlfriend Ghislaine Maxwell is now being held in U.S. custody on sex trafficking charges and other big names are under fire.

Some big names that were associated with Jeffrey Epstein include U.S. politicians such as Donald Trump and Bill Clinton, all the way to other billionaires and CEOs like Bill Gates and many more. One person that Jeffrey Epstein was particularly close with was Queen Elizabeth’s son, Prince Andrew. Could the British Royalty have also been a part of the sex trafficking crimes? Well, that’s exactly what many people believe about him. 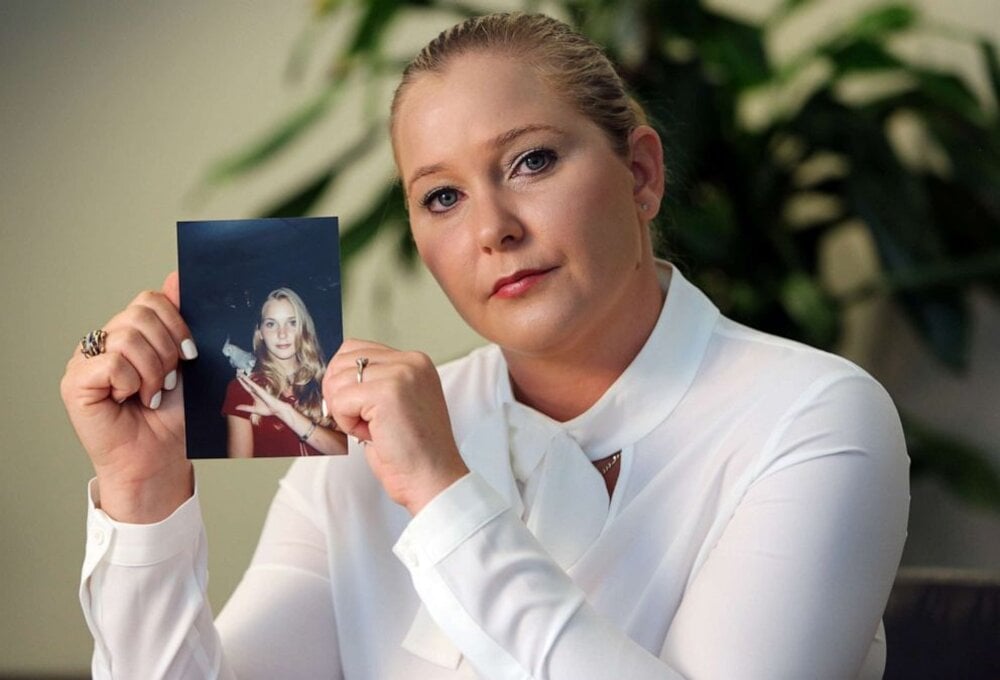 What is Prince Andrew allegedly guilty for?

In the civil lawsuit made against Prince Andrew by the now thirty-eight-year-old Virginia Roberts Giuffre, she accused him of forcing sex on her while she was a minor in Ghislaine Maxwell’s house in London. She also stated that sixty-one-year-old Prince Andrew abused the victim while she was at Jeffrey Epstein’s mansion in Manhattan as well as when she was staying at the billionaire’s private island in the U.S. Virgin Islands.

Prince Andrew was forced to step down from royal duties due to his friendship with Epstein. However, he has always denied accusations made against him. In a statement made on Monday though, the police said: “As a matter of procedure MPS (Metropolitan Police Service) officers reviewed a document released in August 2021 as part of a U.S. civil action. This review has concluded and we are taking no further action”. 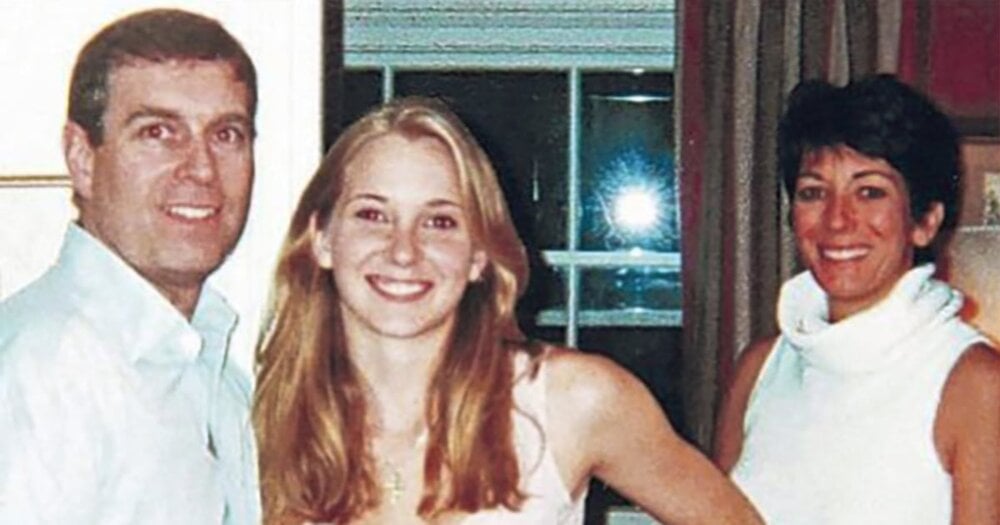 On Monday, a source close to Prince Andrew expressed to news outlets: “it comes as no surprise that the Met Police have confirmed that, having reviewed the sex assault claims against The Duke for a third time, they are taking no further action”.

“Despite pressure from the media and claims of new evidence, the Met have concluded that the claims are not sufficient to warrant any further investigation. The Duke has always vigorously maintained his innocence and continues to do so”, the source added.

Do you believe that Prince Andrew is guilty or not guilty? What is your reaction to the latest news on his case? Let us know your thoughts in the comments.