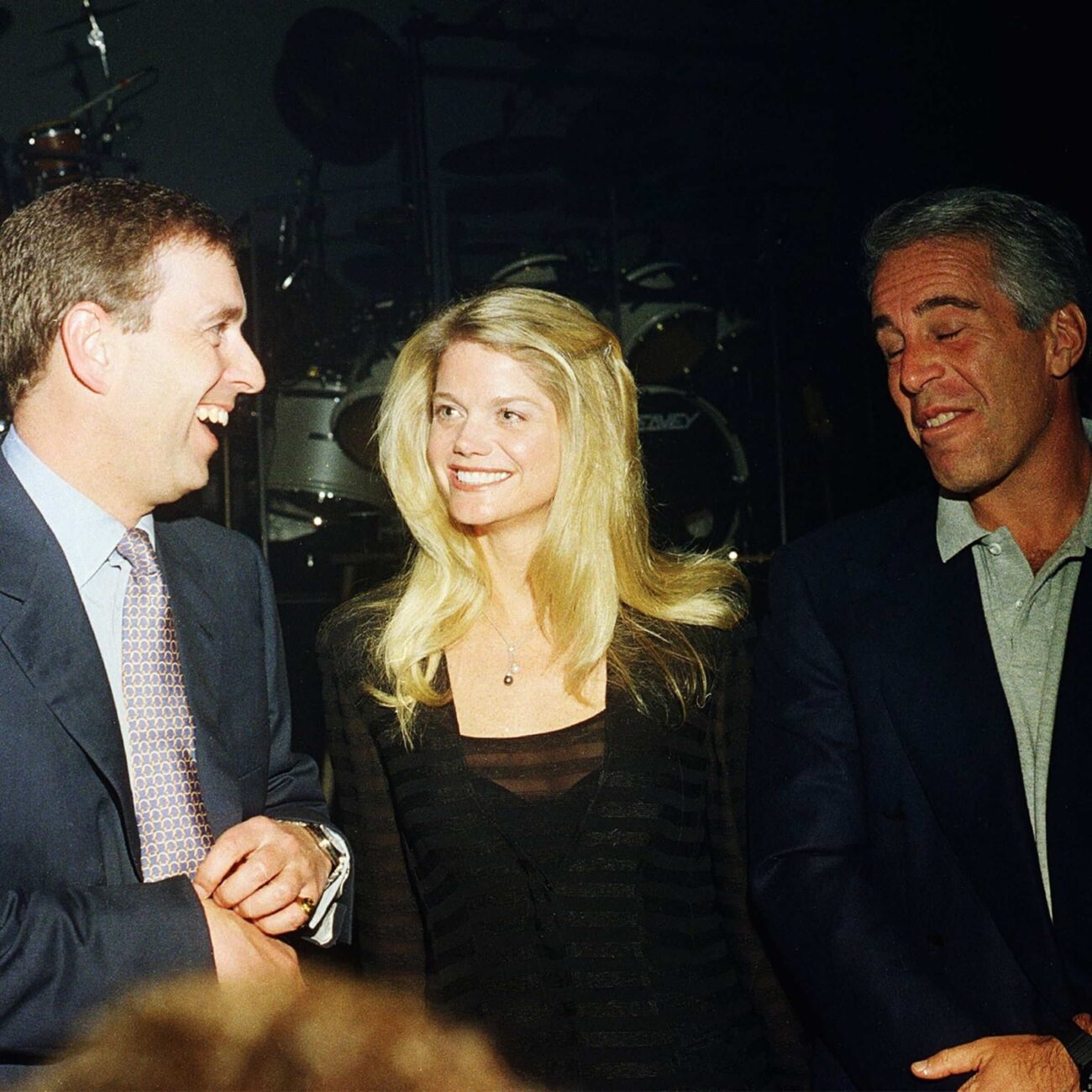 We’ve all heard “guilt by association”. Of course, we don’t always know everything about our friends. It may even be safe to say that most of us don’t know all about our friends. But it’s definitely safe to say we know a lot about them. It’s become commonly known throughout the public that Prince Andrew and the late Jeffrey Epstein were friends.

We all know what was going on with Epstein (even going as far as doubting he was really responsible for his own death), but what does that say about Prince Andrew? Did he know what Epstein was up to? Let’s say he was: how could the prince possibly claim to be a good person, and not do anything about his friend’s crimes? He’s a prince for crying out loud. It’s not like Prince Andrew didn’t have the power. But could he be innocent?

The prince is dominating news headlines for a reason: people want to know. All guilty parties should be apprehended, no matter how powerful they may be to the masses. One of the topics bunking in the headlines is the fortune of Prince Andrew. Could the prince really use his fortune over his friendship with Jeffrey Epstein? 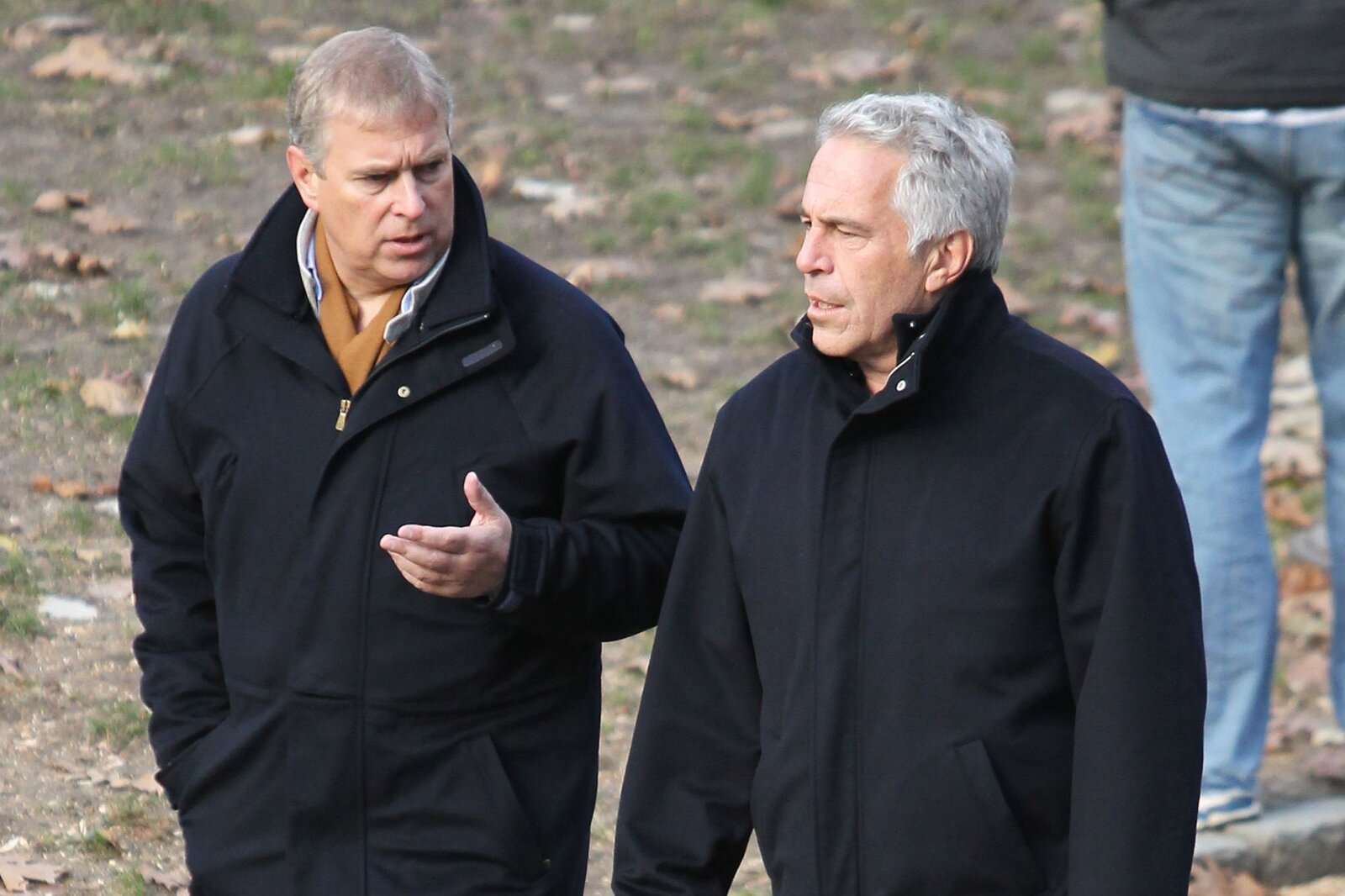 Yes, Jeffrey Epstein and Prince Andrew were friends but friendships vary. According to Guardian, socialite Ghislaine Maxwell introduced the two back in 1999. The extent of their friendship stayed largely unknown for a while but recently, never-before-seen photos of the Duke of York with Epstein at Royal Ascot in 2000 have surfaced.

The men were photographed walking together in Central Park in 2010 which was taken several years before Epstein was released from prison. Two years prior, Jeffrey Epstein pleaded guilty to a felony charge of solicitation of prostitution involving a minor.

In a statement about staying in Epstein’s properties, the Duke of York said he “saw him (Epstein) infrequently and probably no more than only twice a year”. Interestingly, Buckingham Palace has issued several statements about Prince Andrew’s association with Jeffrey Epstein. 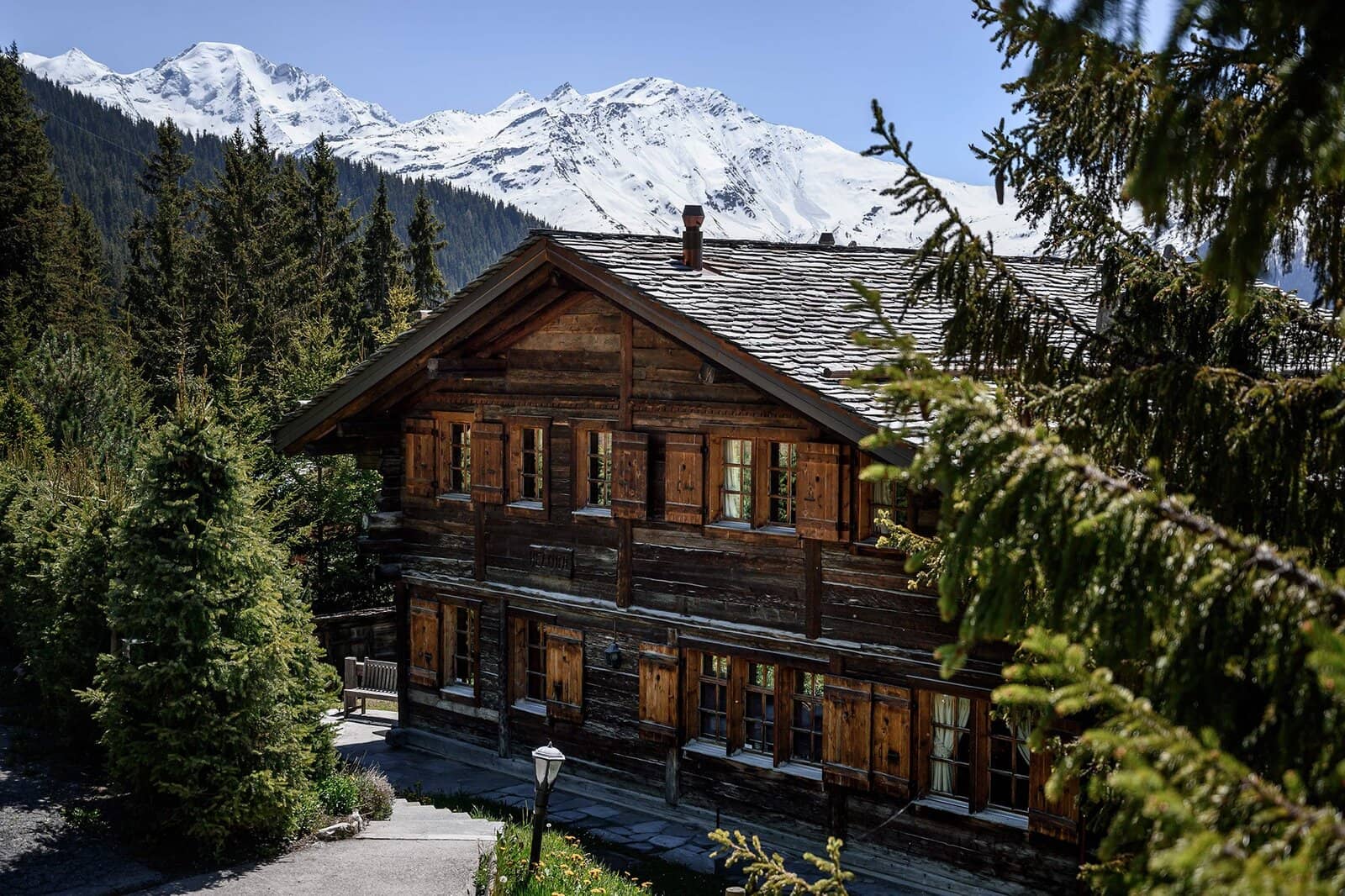 The Duke of York is currently selling a $23.7 million ski resort chalet in Switzerland, the only property he owns. Prince Andrew is trying to settle a lawsuit accusing him of missing $9 million he owed on it, says the report.

The prince purchased the seven-bedroom Chalet Helora in 2014 for the equivalent of $22.75 million. He was using a mortgage and private funding from his mother, Queen Elizabeth II. He bought the property with his ex-wife Sarah Ferguson. It was meant to be “a long-term investment”, according to a friend of Andrew’s for the U.K. paper.

Former owner Isabelle de Rouvre sued the couple in Swiss courts last year for missing the final payment. The socialite Rouvre has since dropped her legal action being as though Andrew and his ex-wife are close to selling the chalet for $23.7 million. And they’ve agreed to use the funds to pay off the debt.

According to the UK Times, “Court action has been withdrawn and the matter is close to being resolved to everybody’s mutual satisfaction. 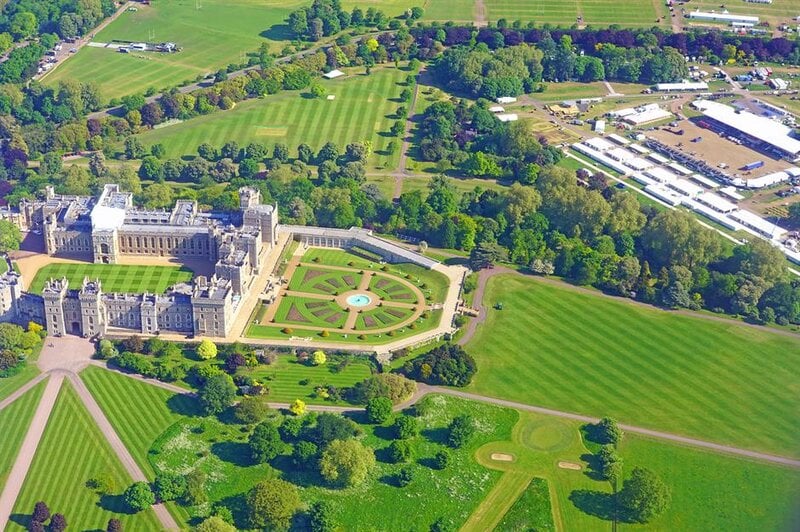 Will the prince lose his fortune?

By now, we’re wondering what Prince Andrew’s relationship with Jeffrey Epstein has with the property? Well, once the property is sold, it is believed that the sixty-one year old royal will be without any property holdings.

The prince and Ferguson reside together on the Queen’s Windsor estate at Royal Lodge, owned by Crown Estates Commissioners which run the royal properties. 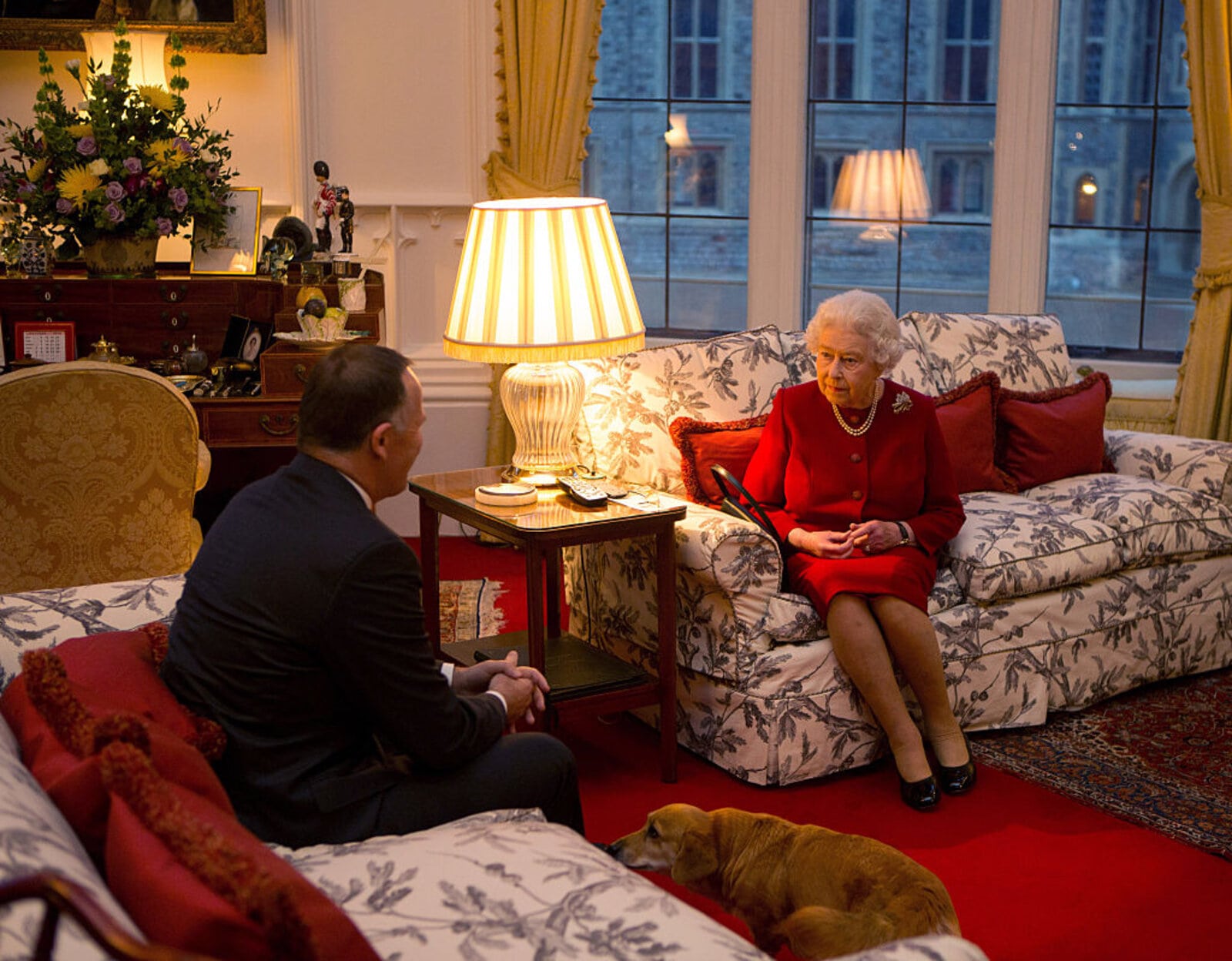 Prince Andrew, however, is still facing a more daming lawsuit filed last month in New York by a longtime sexual assault accuser Virginia Roberts Giuffre. She’s accused the prince of committing sexual assualt amounting to first-degree rape. She claimed to have been forced to have sex with the royal three times. The orders were from the “late pedophile Jeffrey Epstein”. Ghislaine Maxwell was accused as well.

Tell us your thoughts on the relationship between Prince Andrew and Jeffrey Epstein in the comments below!