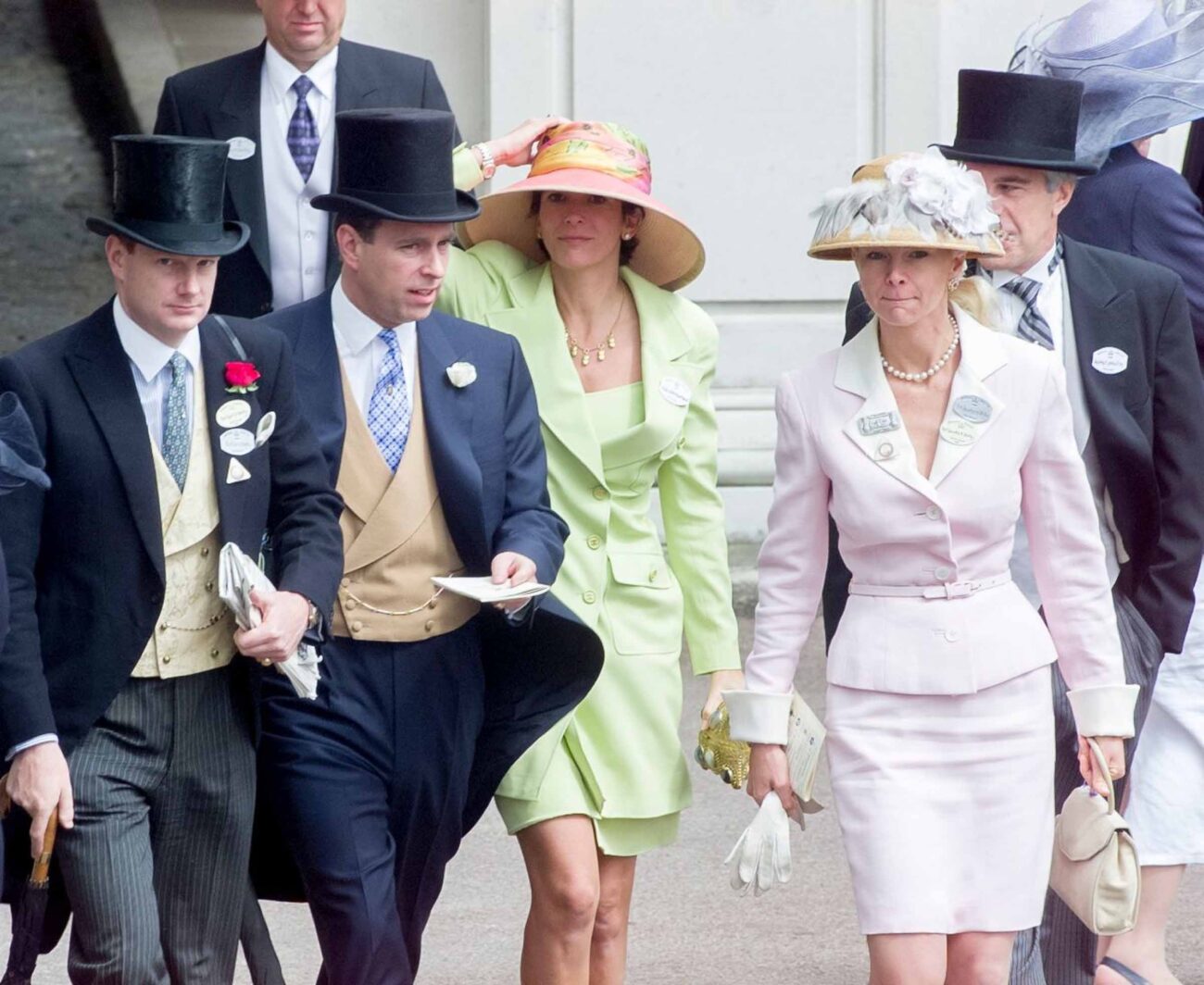 Everything to know about Prince Andrew and Jeffrey Epstein’s “friendship”

The friendship between Prince Andrew and Jeffrey Epstein has long been a source of shame & embarrassment for the Royal Family. Following the suicide of the American financier while awaiting trial for charges of sex trafficking.

The Duke of York is now facing criminal charges of his own. Virginia Giuffre, formerly Roberts, is using the prince for alleged non-consensual sexual abuse. Prince Andrew denies the charges.

Epstein and Prince Andrew maintained a long & public friendship. The two, along with alleged madam Ghislaine Maxwell, have been photographed together for over a decade. 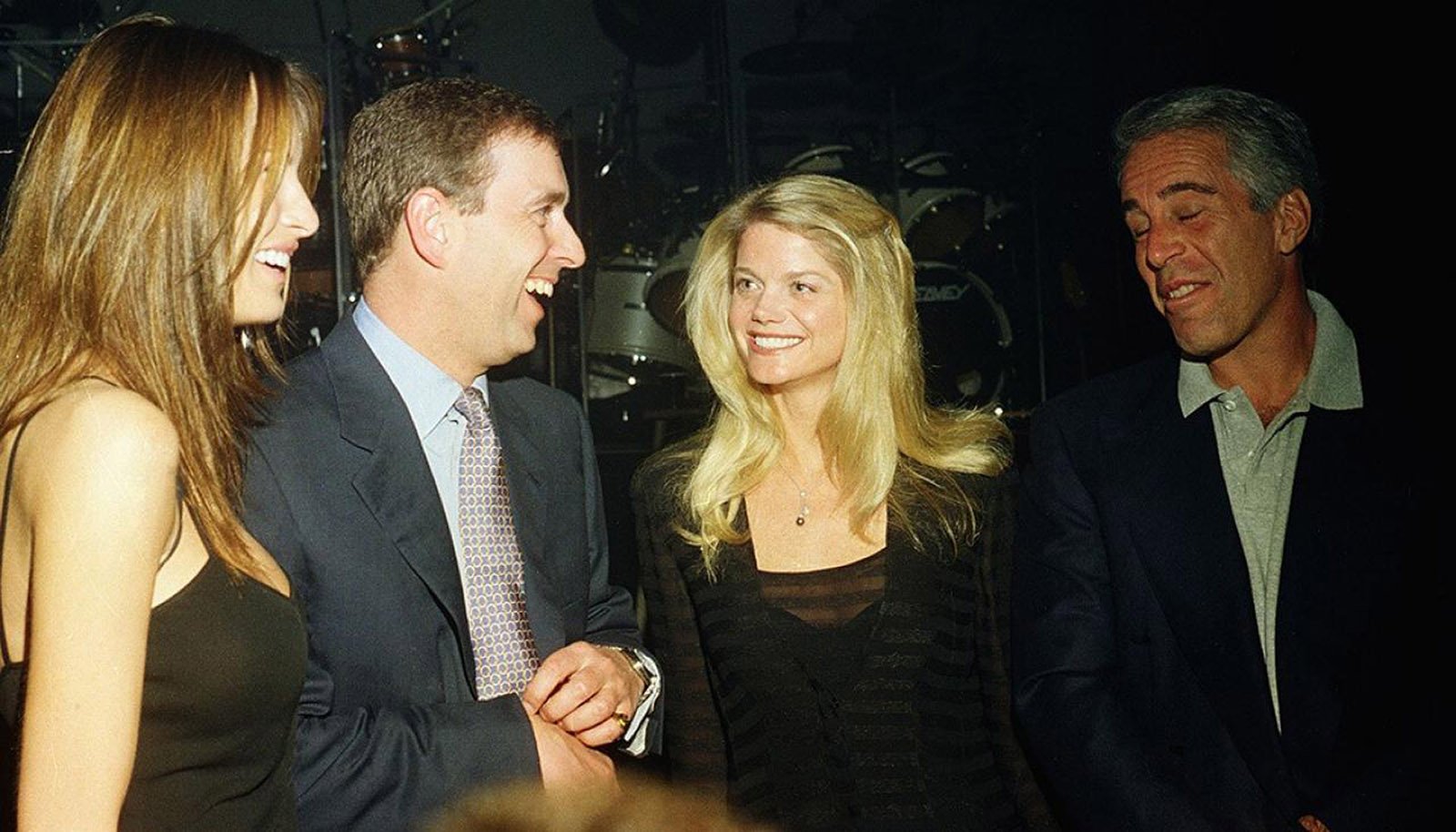 Epstein and Maxwell were guests at the Dance of the Decades event held at Windsor Castle in June, 2000. The pair was invited personally by Prince Andrew. The three were frequently photographed together at various events throughout the early 2000s. Prince Andrew claimed that he would see Epstein multiple times a year and confirmed that he had used Epstein’s private plane & stayed in his homes in Florida & New York. 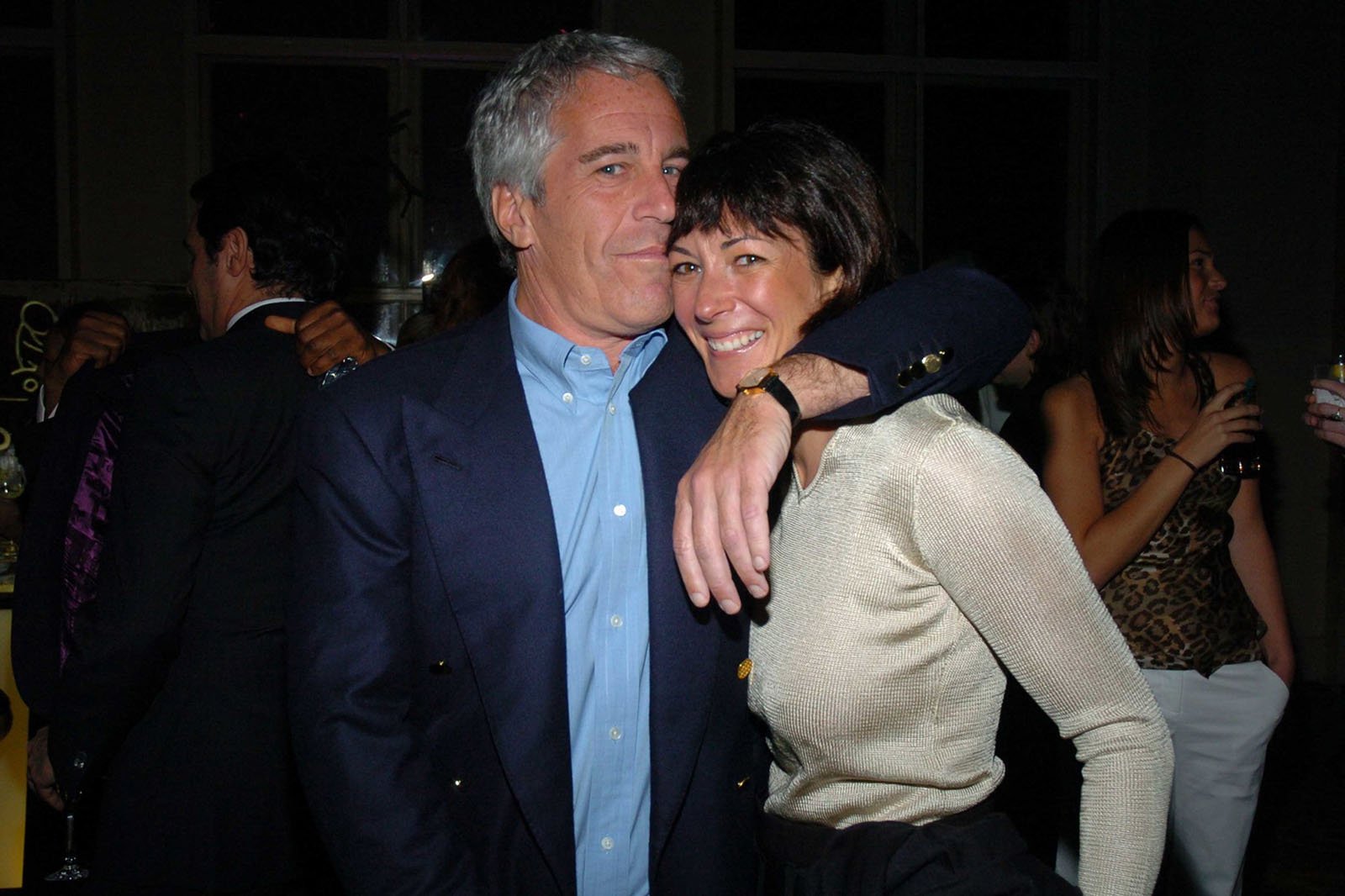 In 2005, allegations against Jeffrey Epstein began to become public. The parents of a 14-year-old girl in Florida told police that Epstein had molested the girl. More accusations against the financier surfaced, alleging that he paid young girls for sex between 2002 & 2005.

While dealing with these allegations, Epstein was invited to attend the eighteenth birthday party of Princess Beatrice, Prince Andrew’s daughter. The Duke of York claimed that he had no clue that Epstein was under investigation.

Prosecutor Alexander Acosta offered Epstein a secret plea deal that saw Epstein plead guilty to a lesser charge of solicitation. He received an 18-month prison sentence but was released on probation after 13 months. 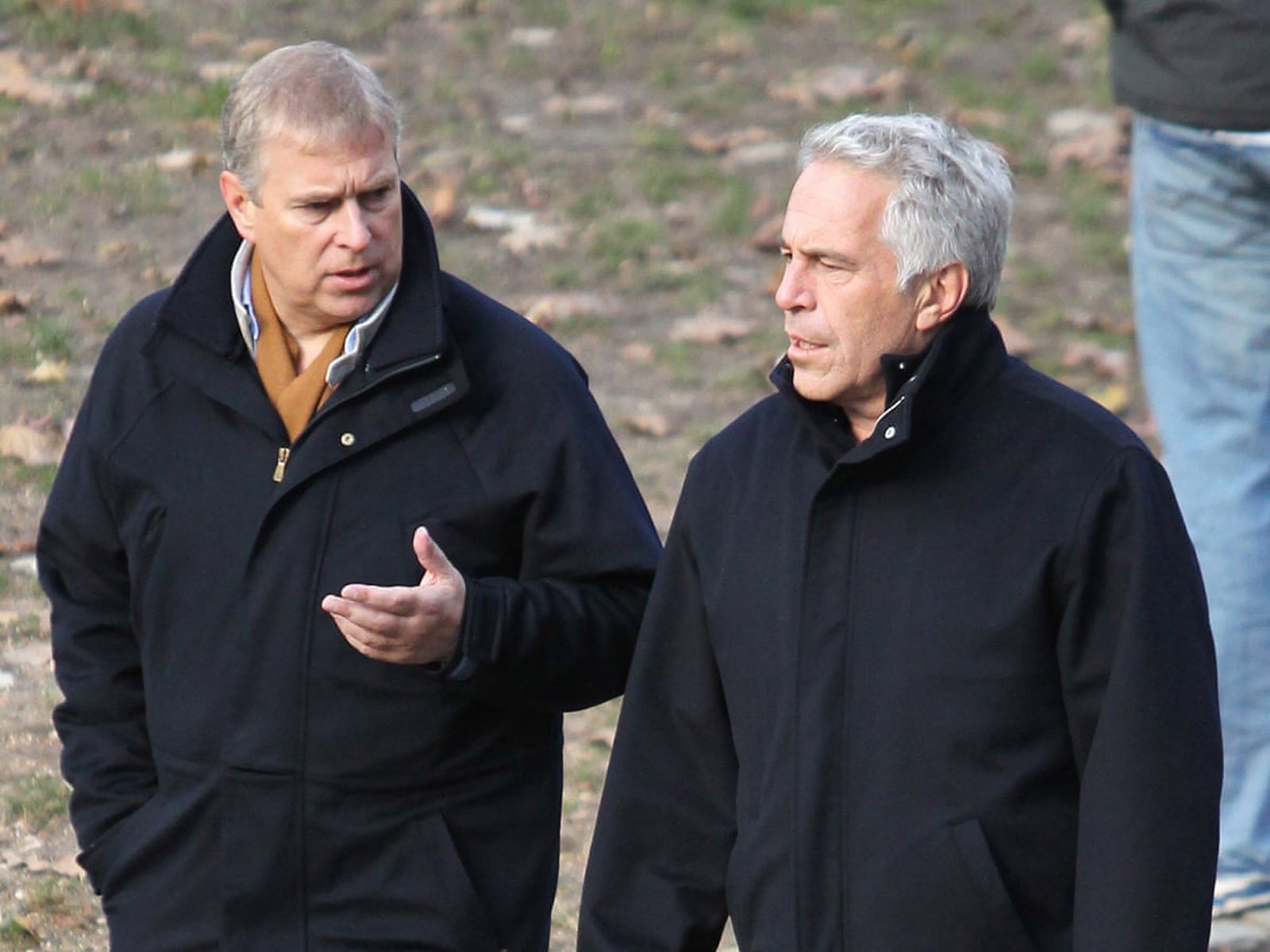 The prince was photographed with Epstein in 2010 following his release from prison. Prince Andrew alleges that the purpose of this meeting was to end their friendship. More photographs surfaced that showed Prince Andrew inside Epstein’s Manhattan mansion, attending a dinner party. The duke stayed with Epstein while he was in New York.

Prince Andrew’s ex-wife Sarah Ferguson was facing significant debt following the failure of her lifestyle & wellness company, Hartmoor. Ferguson managed to avoid bankruptcy in 2010 due to a $19,000 bail-out from Jeffrey Epstein. She later called the deal a “gigantic error of judgement”. 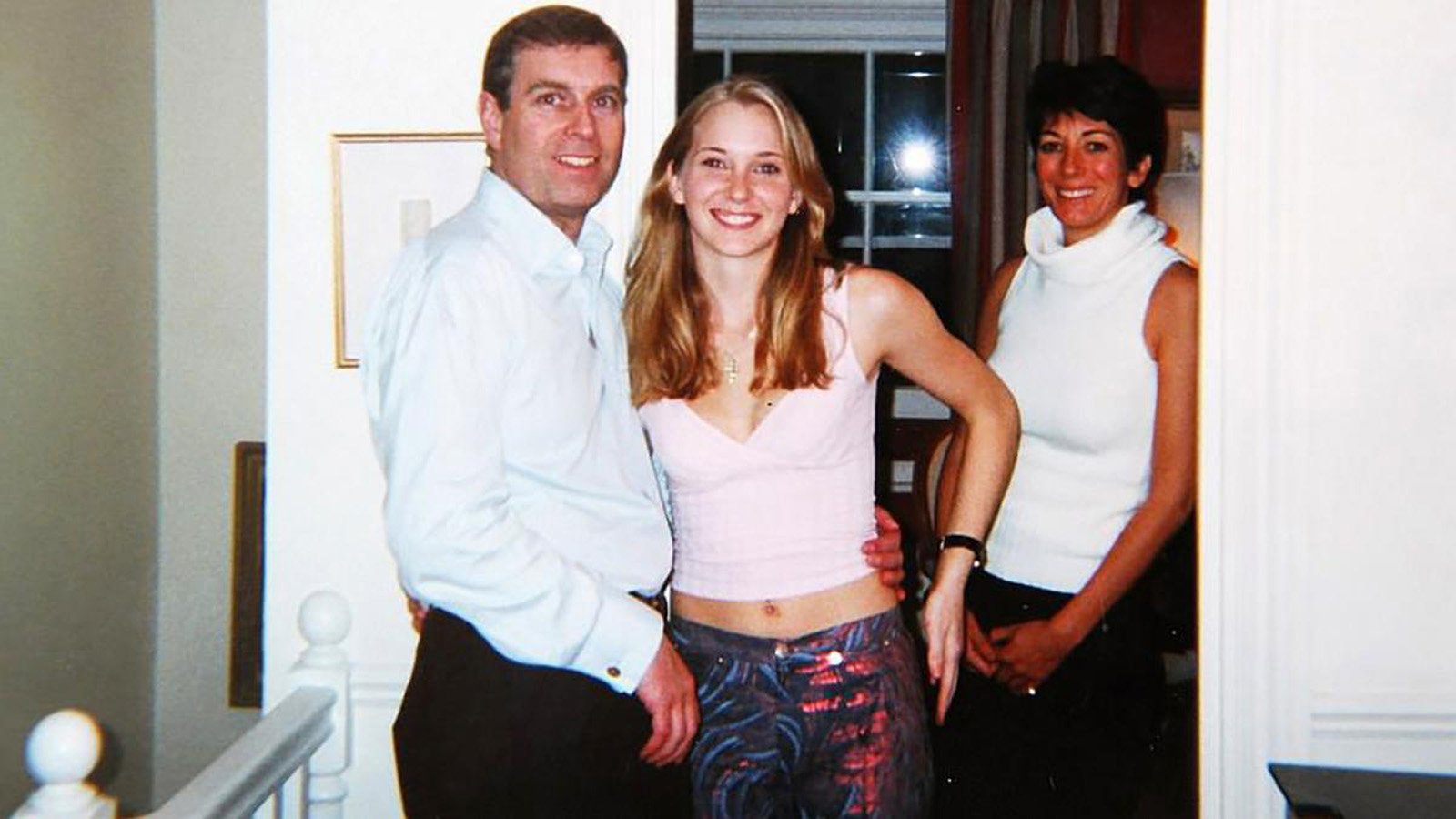 In 2015, Prince Andrew was named as part of a case against Epstein. Virginia Giuffre alleges that she was forced by Epstein to give the duke “whatever he required”. In the court filings, Giuffre claims that she was ordered to have sex with Prince Andrew multiple times, including when she was underage. Epstein committed suicide while awaiting trial for these charges in prison in 2019.

Prince Andrews denies ever meeting Giuffre, however, a photograph of the two with Ghislaine Maxwell from early 2001 does exist. “I don’t recollect that photograph ever being taken,” he said. In an interview, the Prince seemed to claim that the photograph was doctored. 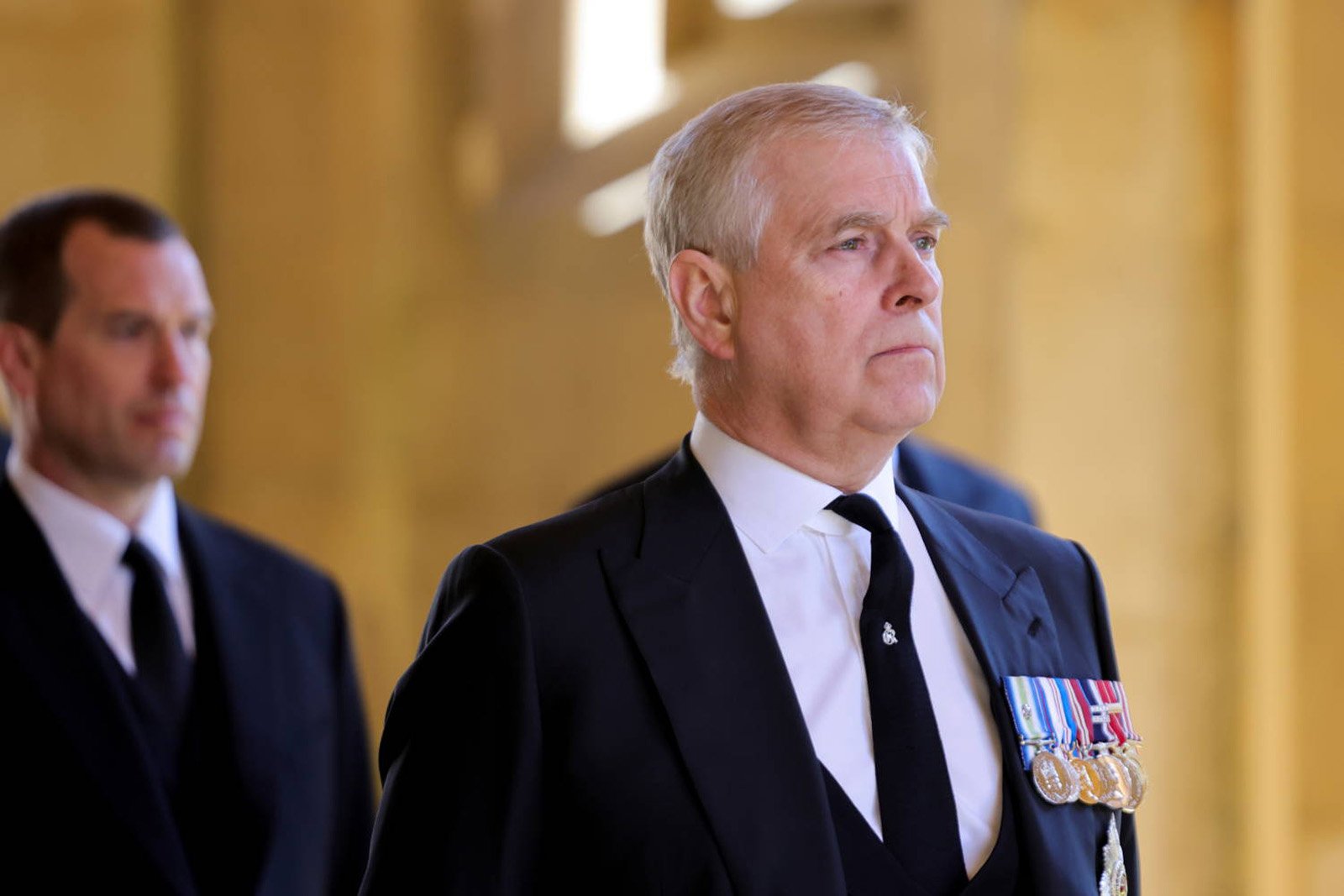 This week, Giuffre has filed suit against Prince Andrew for sexual abuse. The suit is the latest attempt at securing justice for the victims of the sex trafficking ring allegedly ran by Epstein & Maxwell.

Prince Andrew has previously defended his relationship with Jeffrey Epstein. He publicly stated that he did not regret the friendship. Following significant backlash for those statements, Prince Andrew claims that he does now regret his association with Epstein. A statement from the duke offered sympathy to Epstein’s victims, something he did not do during a television interview.

What do you think about the strange friendship between these two powerful men? Do you believe Prince Andrew? Let us know in the comments below!