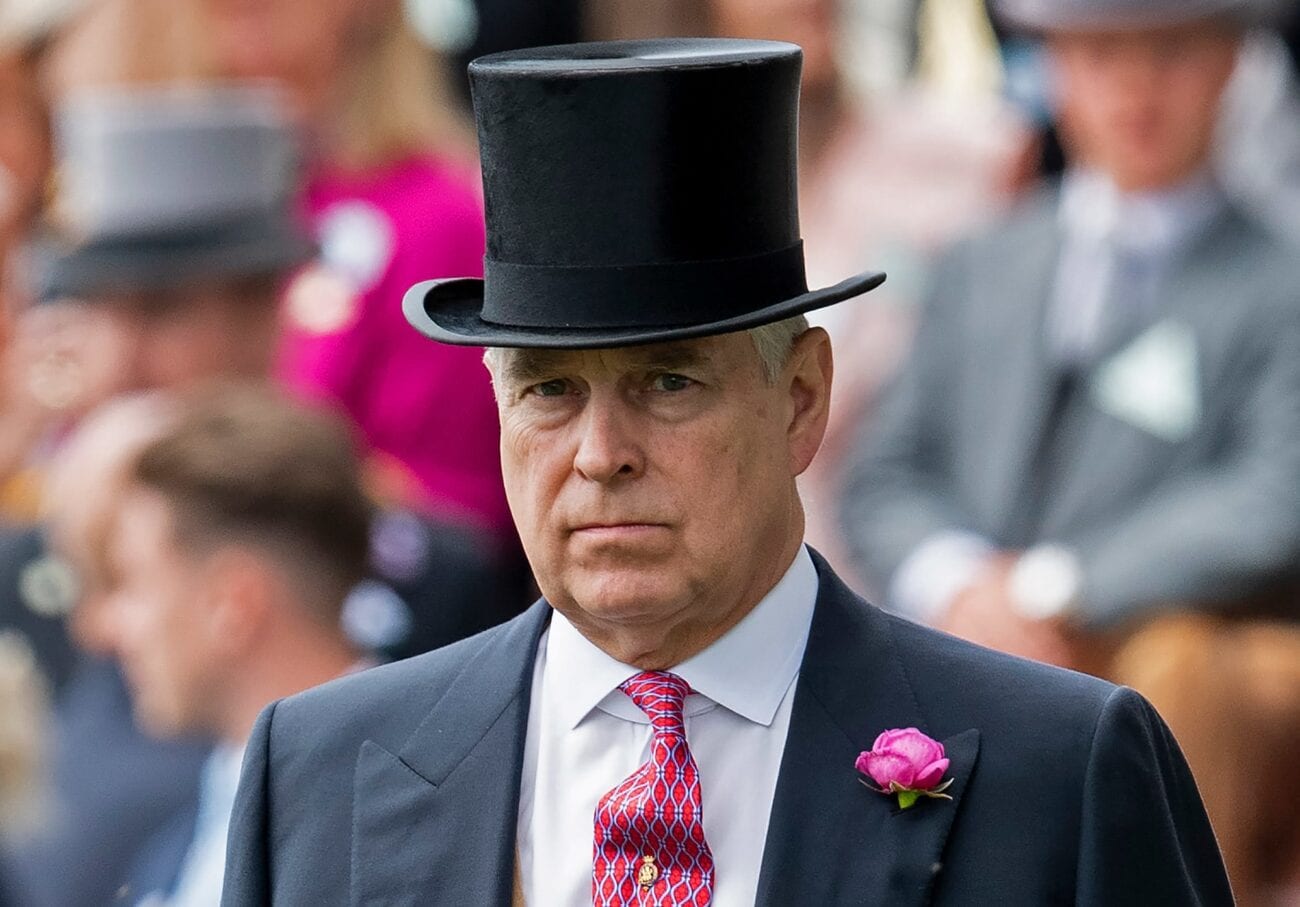 After the notorious interview will the Queen let Prince Andrew return?

The Epstein sex-trafficking scheme continues to shock the world as powerful names tied to the scandal reappear. One of the biggest names associated with Epstein is that of Prince Andrew, Duke of York. The Prince met Epstein through their mutual friend, Ghislaine Maxwell, who is awaiting trial for her alleged role in Epstein’s sex trafficking ring.

Prince Andrew stepped down from his role as a senior royal when news about his friendship with disgraced, deceased pedophile financier Jeffrey Epstein became public. Due to increased speculation & media coverage, Prince Andrew disassociated himself from his duties because the Epstein scandal had become a huge disruption to the royal family. 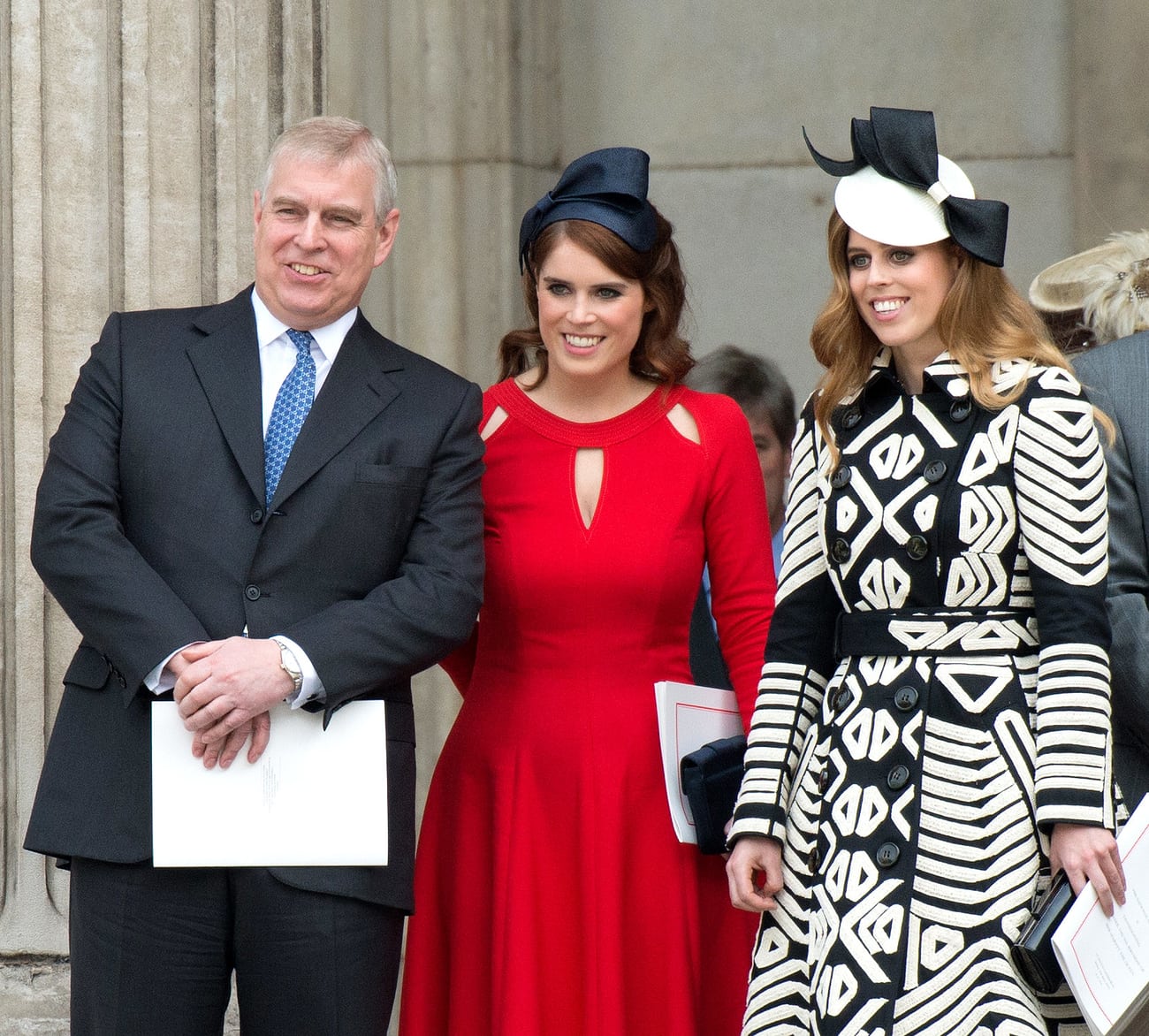 “It has become clear to me over the last few days that the circumstances relating to my former association with Jeffrey Epstein has become a major disruption to my family’s work and the valuable work going on in the many organizations and charities that I am proud to support,” Prince Andrew declared.

After an interview with the BBC in 2019, Prince Andrew hasn’t been allowed to return to his duties for the “foreseeable future”; after a year of being “away”, many are beginning to speculate if Prince Andrew will return to his royal duties – or if the Queen will let him. 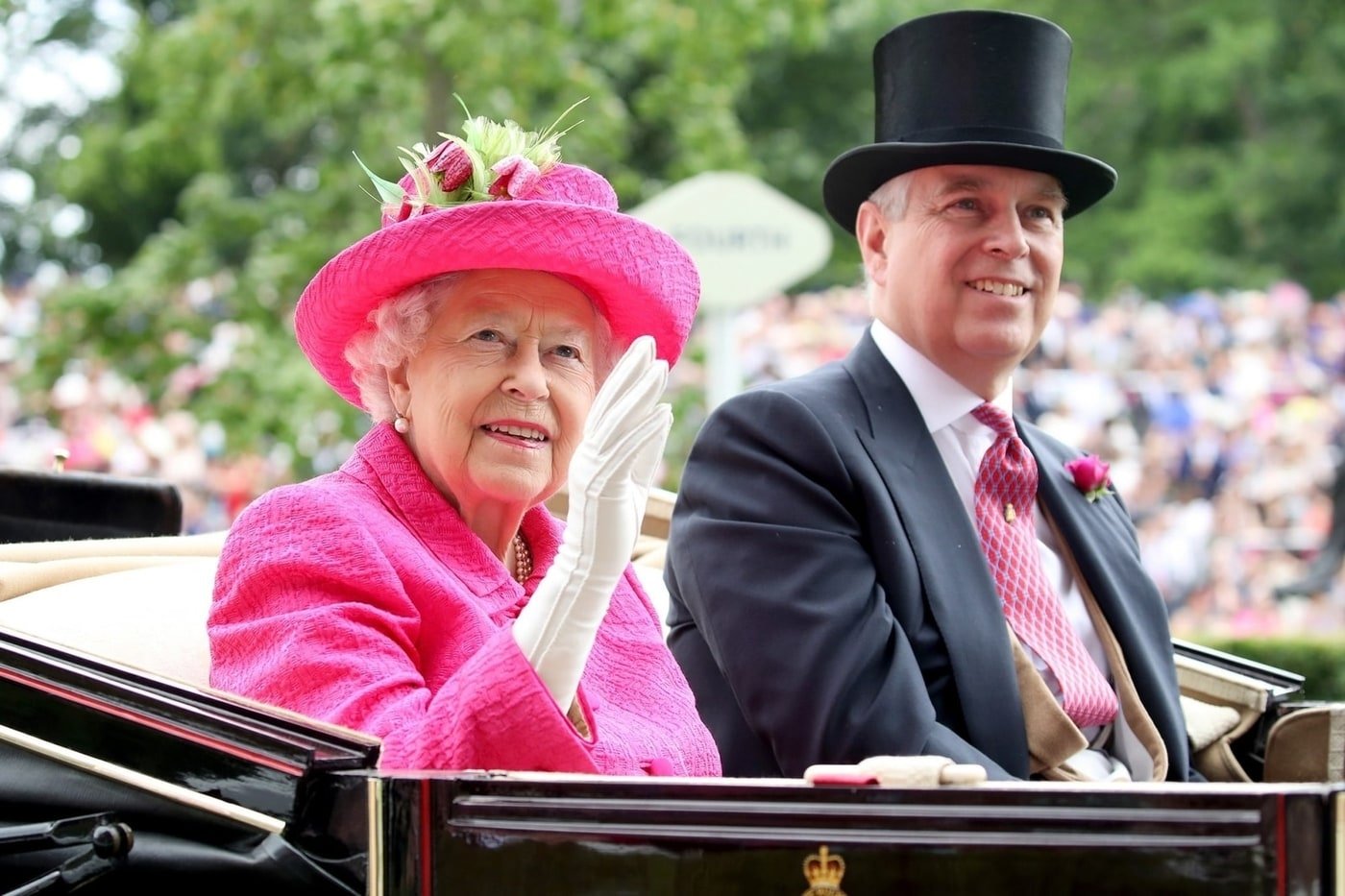 A big comeback in the works?

Prince Andrew wants to come back to “support the monarchy”. Due to the Epstein scandal, it’s not so easy to make a comeback – especially since Epstein is still in the headlines thanks to Ghislaine Maxwell’s upcoming trial. The prince must wait for The Queen and the rest of the royals – including Prince Charles & Prince William – to come to a decision.

According to Micky: “An insider revealed to The Times that Her Majesty always has a soft spot for her favorite son, and there’s a possibility that she would give him the green light to get back on the frontline of the royals.” Does this mean we might see Prince Andrew back on top soon? 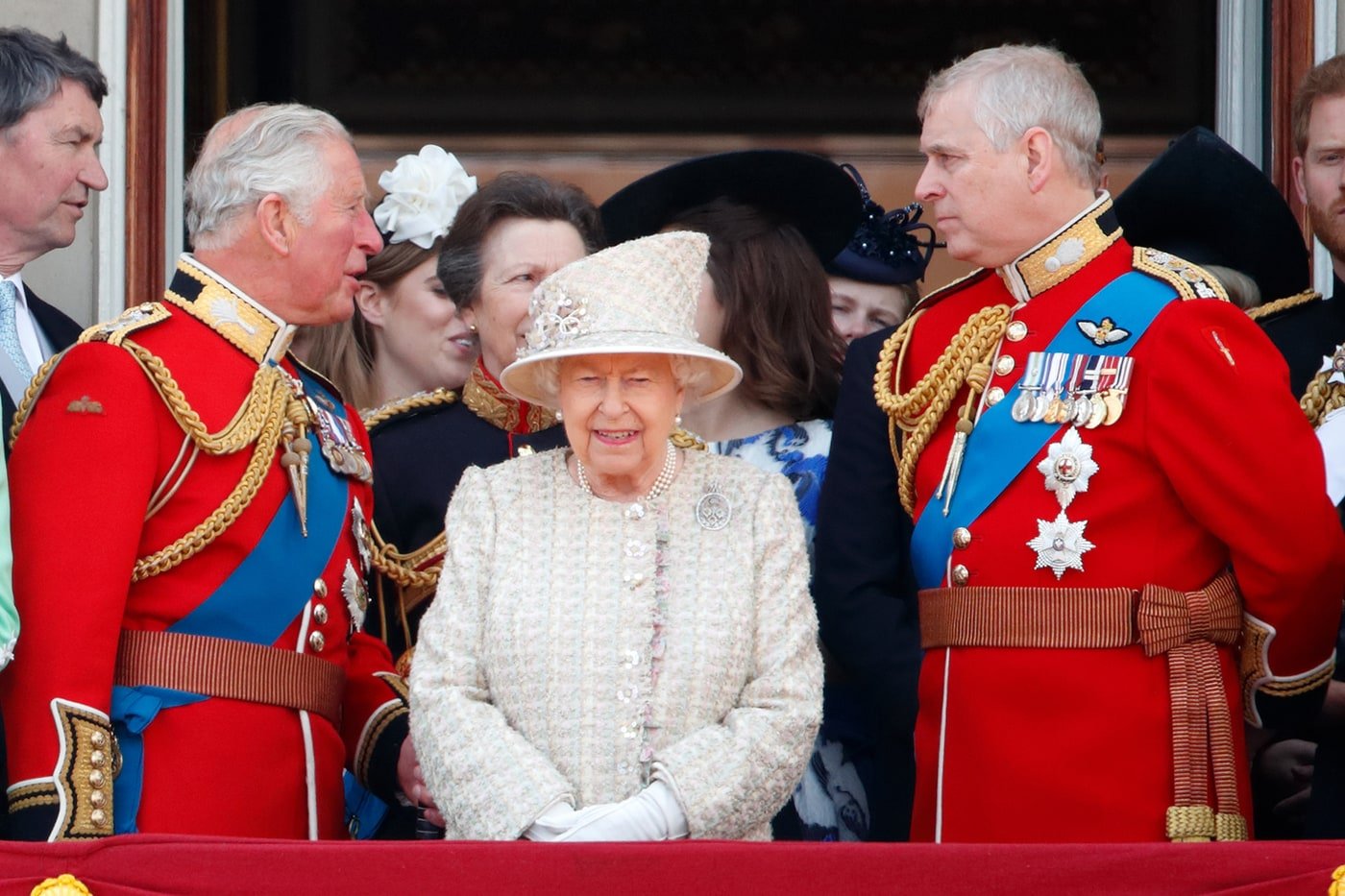 Prince Andrew didn’t cooperate with the authorities on the investigation of Jeffrey Epstein. “The U.S Attorney involved in the case publicly excoriated him for not responding to his office’s overtures,” reported Vanity Fair in 2019. Prince Andrew denies being uncooperative, claiming his team reached out to U.S. officials numerous times.

The royal family wasn’t too happy about Prince Andrew’s uncooperative role in the Epstein case, especially Prince Charles who believed that “there was no way back for him in the near future”. Sharing the same belief, Prince Philip stated, “Andrew’s actions were a danger to the very fabric of the royal family”.

According to Micky, Prince Andrew has been uninvited to Queen Elizabeth II’s Christmas dinner. The Queen had planned to host a dinner for thirty guests but due to COVID-19, she has now planned for six (Prince Philip, Prince Charles, Camila Parker-Bowles, Prince William and Kate Middleton). 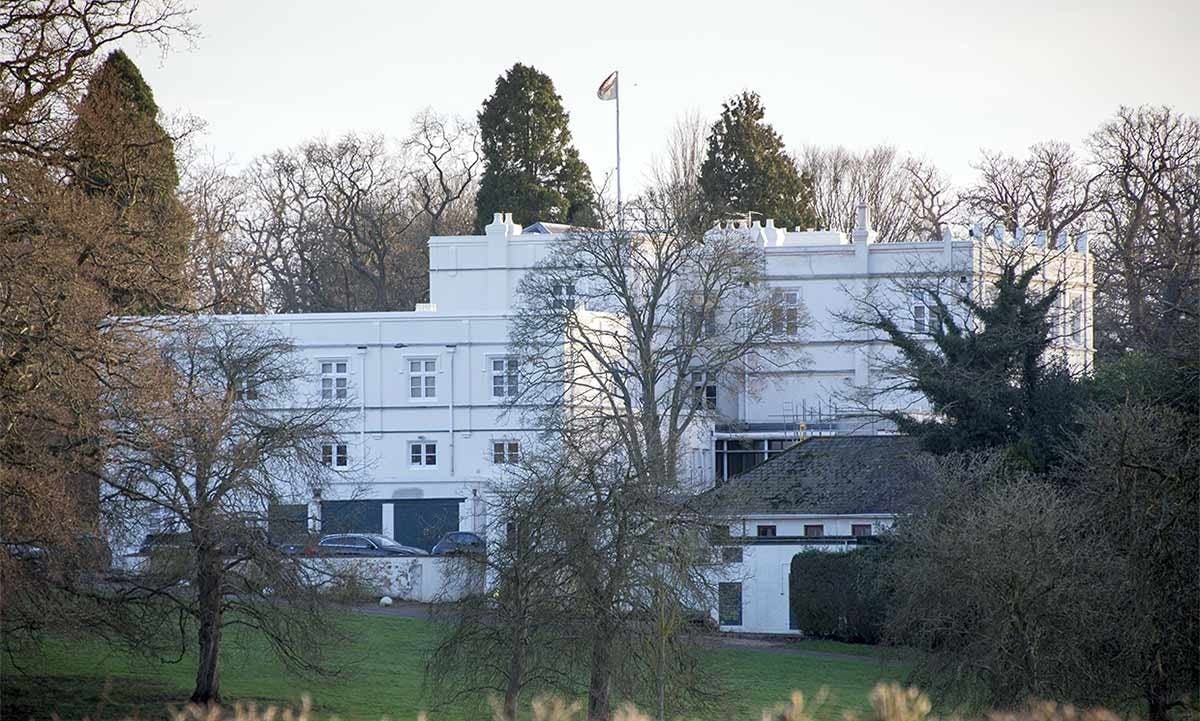 A bright future ahead: maybe

Meanwhile, as stated in Vanity Fair, Prince Andrew has been relaxing in “Royal Lodge” near Windsor Castle with ex-wife Sarah Ferguson.

Currently, Prince Andrew “is spending time working out how he can serve his country and support the monarchy in the future, and what else he might want to do with his life,” a source close to the Prince told The Times newspaper.

“He’s locked down at Royal Lodge, thinking about his future service and public role. He has some clear thoughts. He’s very sensitive to the public mood and acutely conscious that the public are the most important stakeholder. He feels he has support from the family, very much so, including all his siblings and his parents.”

Since Prince Andrews’s removal from his royal duties in November 2019 for “controversies concerning his relationship with Jeffrey Epstein”, not much has been resolved.  As stated in Insider: “The Times’ report suggests Prince Andrew could be considering a ‘reframing’ of his involvement in the royal family.” 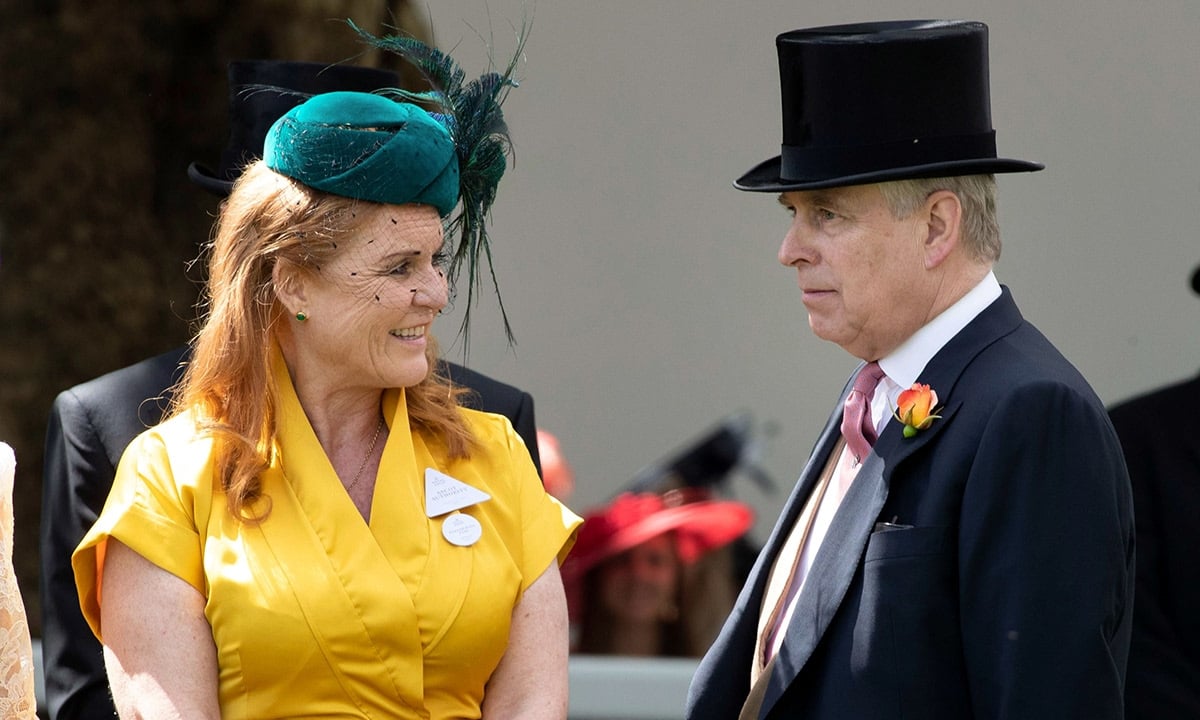 Regarding Prince Andrews’s involvement with the Epstein case, “Ghislaine Maxwell spoke of Prince Andrew in her 2016 testimony, but his name has been redacted from the documents. The 2016 testimony also included pages where she answered questions about “a puppet that looked like the royal figure, which she described as a caricature”. They believed this puppet was in Jeffrey Epstein’s home.

Although Prince Andrew may have gotten himself in a bit of a mess, “The Duke is still a son, a sibling, a part of the family and he has not been cast out,” reported an insider to The Telegraph. Do you think The Queen will allow Prince Andrew to return to his royal duties? Let us know in the comments!