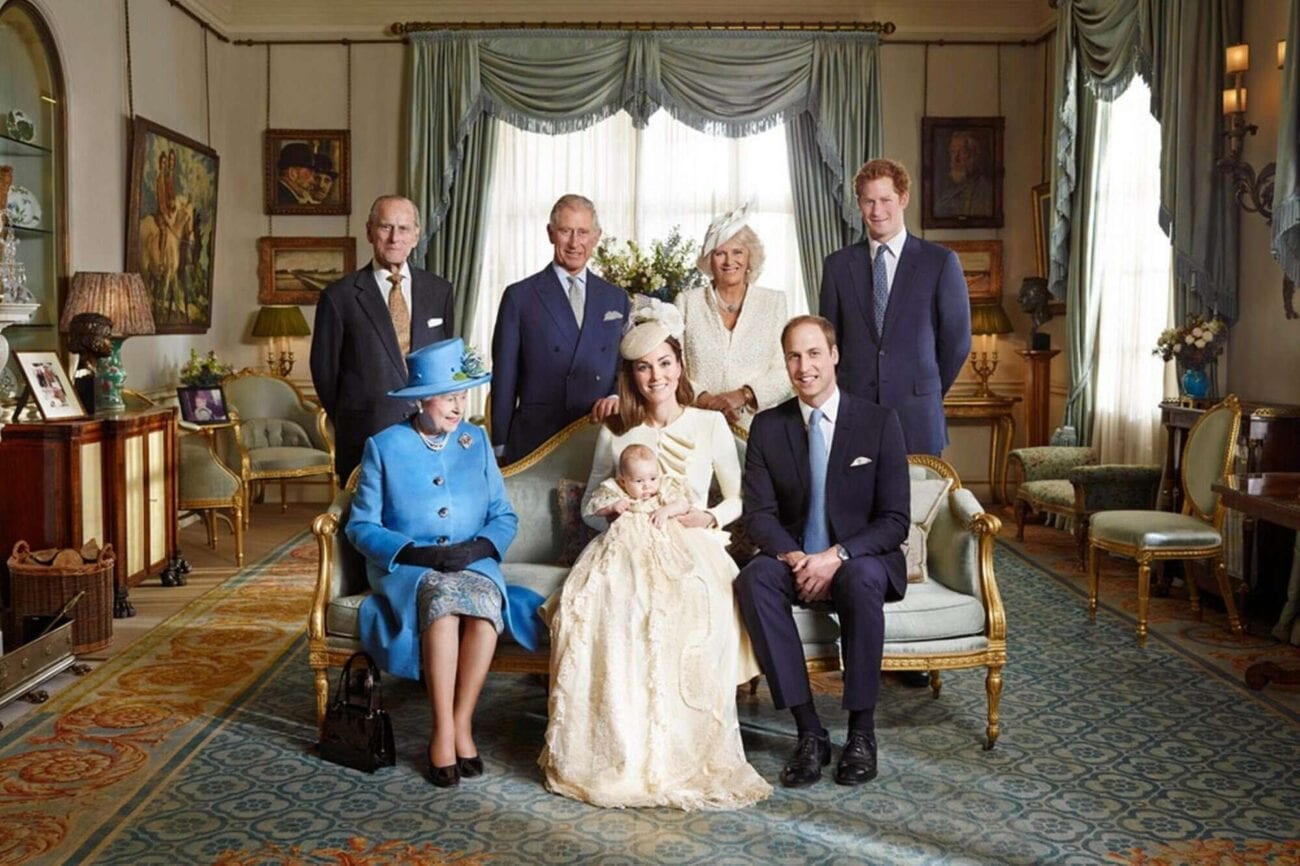 Will the British royal family fall from grace thanks to recent scandals?

The British royal family is possibly the most well known monarchy to still exist in the world today. It’s part of British culture, it fascinates the United States, and it still dominates over more than fifty commonwealth countries.

There are a lot of reasons for this, and experts believe that as time goes on the reasons will only increase in number & strength. 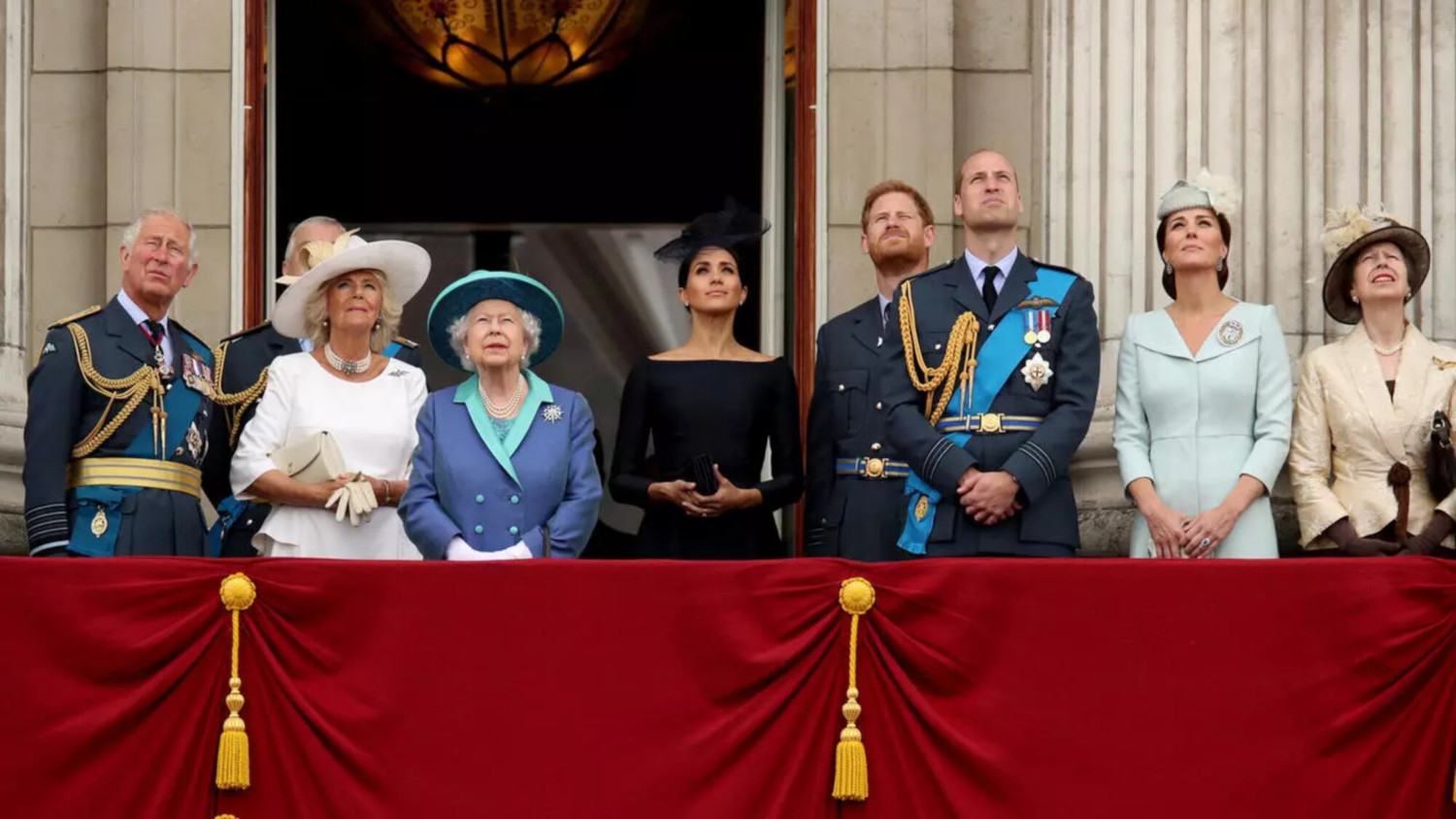 The British royal family is no stranger to scandal. The rich and powerful family has on many occasions been exposed as being part of unsavory goings on. The most recent drama – the ties Prince Charles had to Jeffrey Epstein – has certainly put a mar on the family name which they’re still trying to scrub out.

Prince Charles has subsequently been removed from the official royal family website and is no longer performing royal duties, but nevertheless people can’t stop talking about the prince’s relationship with the late Epstein who was found guilty of soliciting sex from a minor. 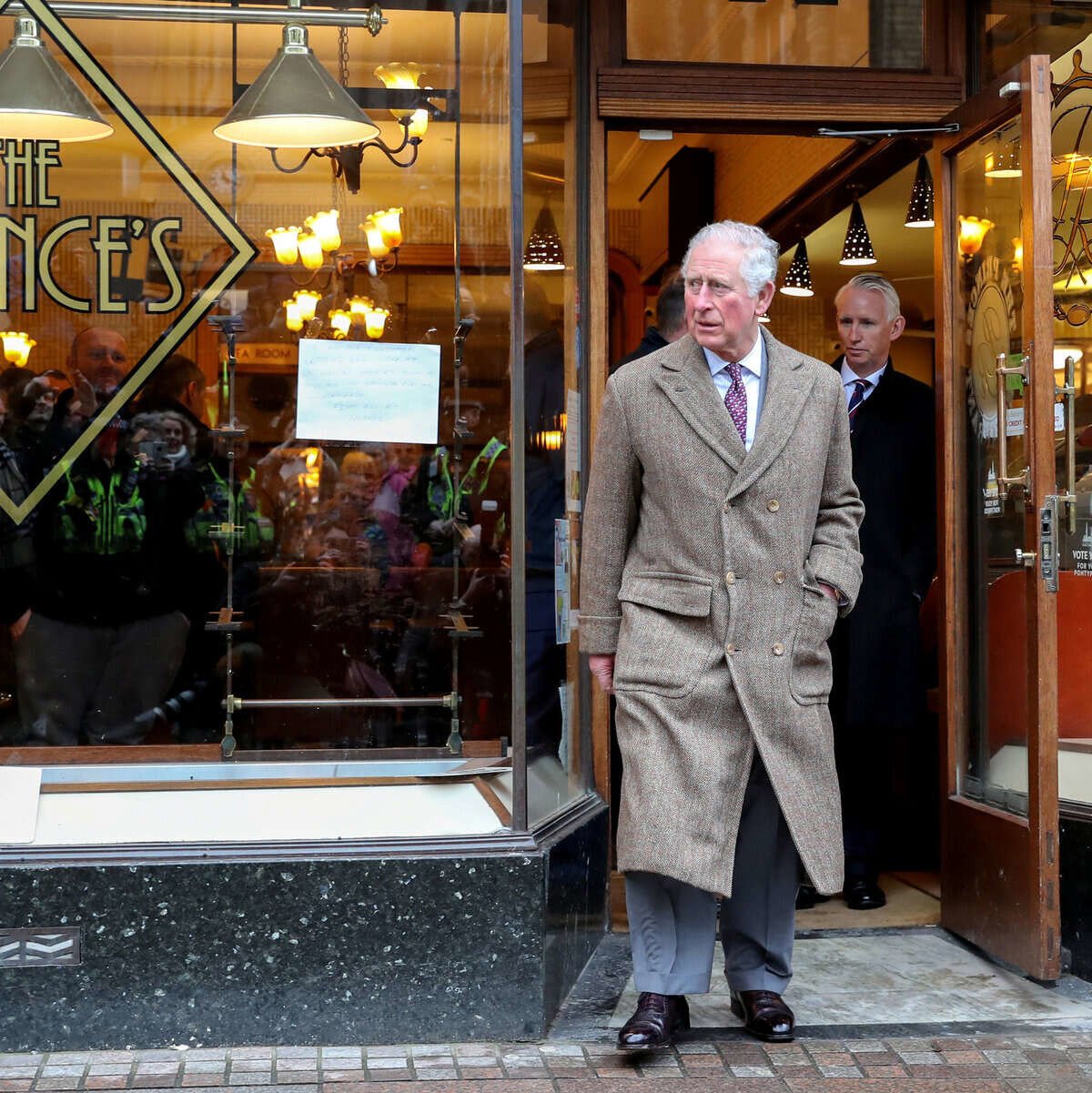 Earlier this year a poll was conducted, which asked 3,000 British adults whether or not they believed the monarchy should remain intact. 62% believed that it should. Clearly, this is a majority belief, however experts believe the percentage of pro monarchy adults will only decline over the years.

They believe that the only reason the number is as high as it is currently, is due to Queen Elizabeth II still being on the throne. Since the queen has been reigning for 68 years she holds the title of the longest reigning monarch in the world, and as such she also possesses a soft spot in many people’s hearts. 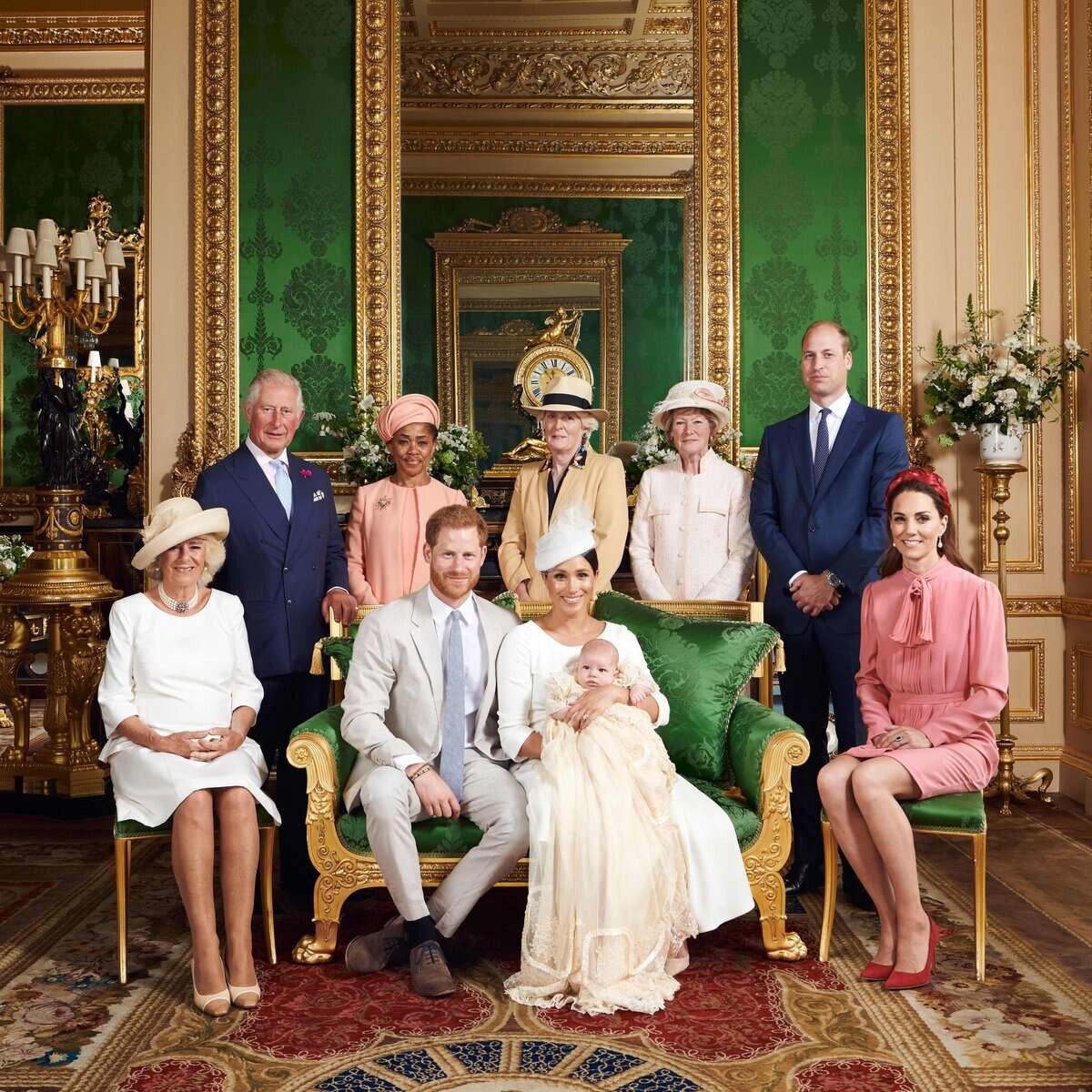 When the queen inevitably relinquishes the throne it’s believed that the British royal family will face a number of challenges, including a turn in the tide of how many people believe there’s a place for a monarchy in the UK.

Plus, it’s known that older generations are more likely to support the monarchy – as they dissipate over the years, younger generations, who are more skeptical of the monarchy, will become the majority & likely have objections to the unelected family remaining in any sort of power. 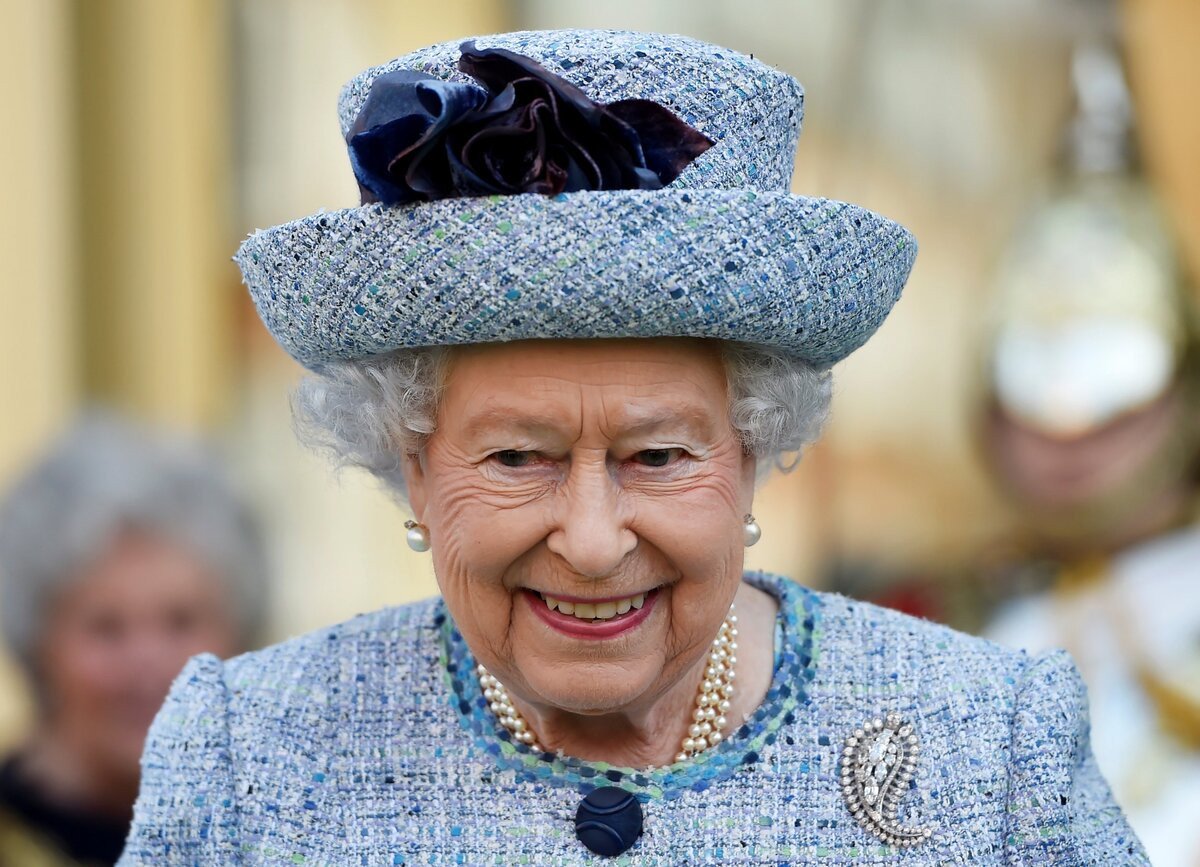 Just this week, Barbados announced that they were taking action to remove Queen Elizabeth II as their head of state. In doing so, Barbados will become a republic, allowing them to put a Barbadian in power.

Barbados has been independent since 1966, however the queen remained the constitutional monarch, The move is described by Barbados’s prime minister, Mia Mottley, as “the ultimate statement of confidence in who we are and what we are capable of achieving”.

It’s believed that many more countries could and likely will follow suit over the years as they feel no need to continue the somewhat outdated relationship. Barbados is not the first country to leave the commonwealth either – though the last to leave (Mauritius) occurred in 1992. 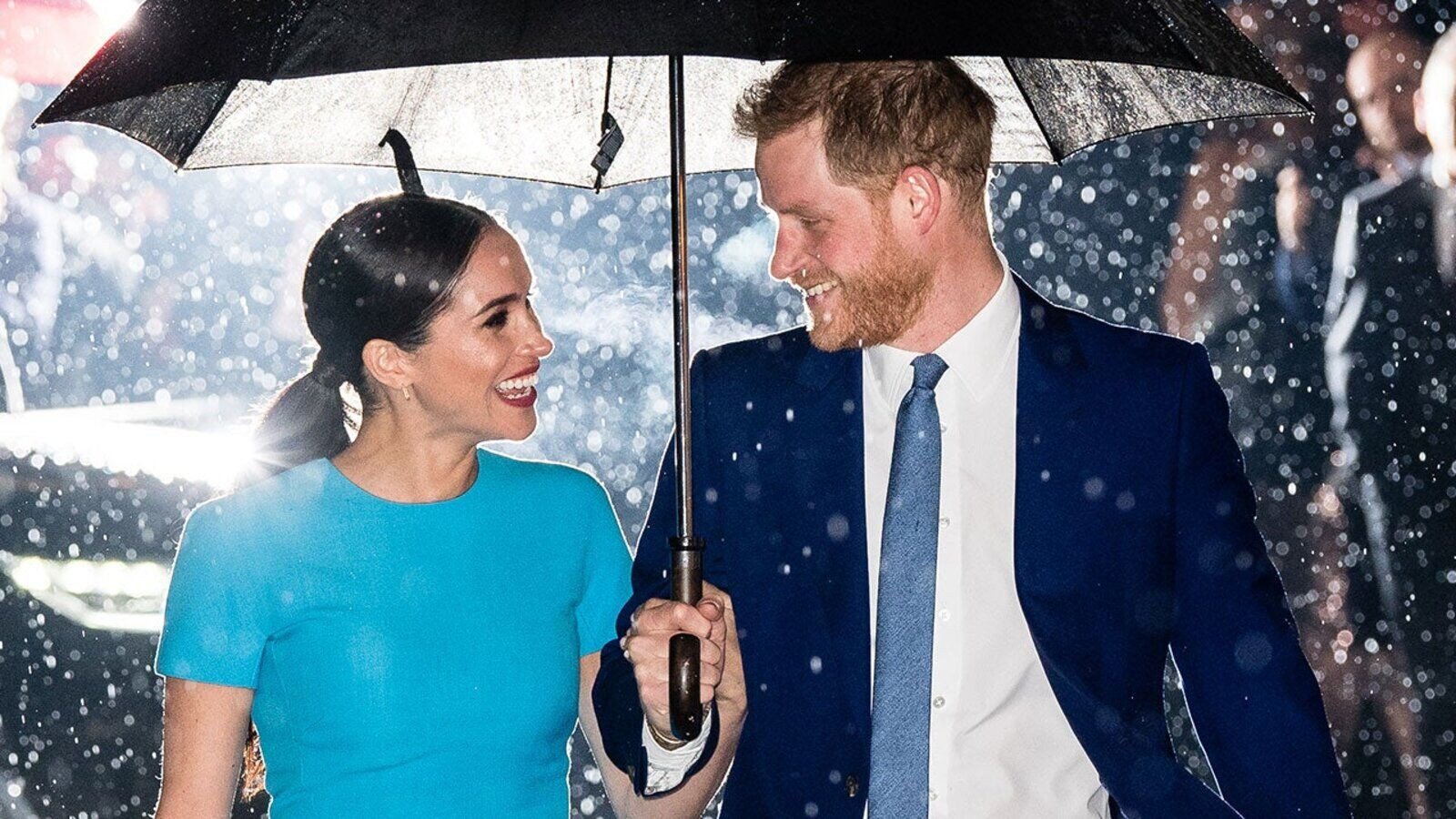 The exit of Prince Harry & Meghan Markle is also cited as not boding well for the royal family. It shows not only a change in opinion of the greater public, but of the members of the family itself.

As modern times progress both the public & the family may well continue to further question how necessary the monarchy is and whether it’s worth it to continue the tradition at all. 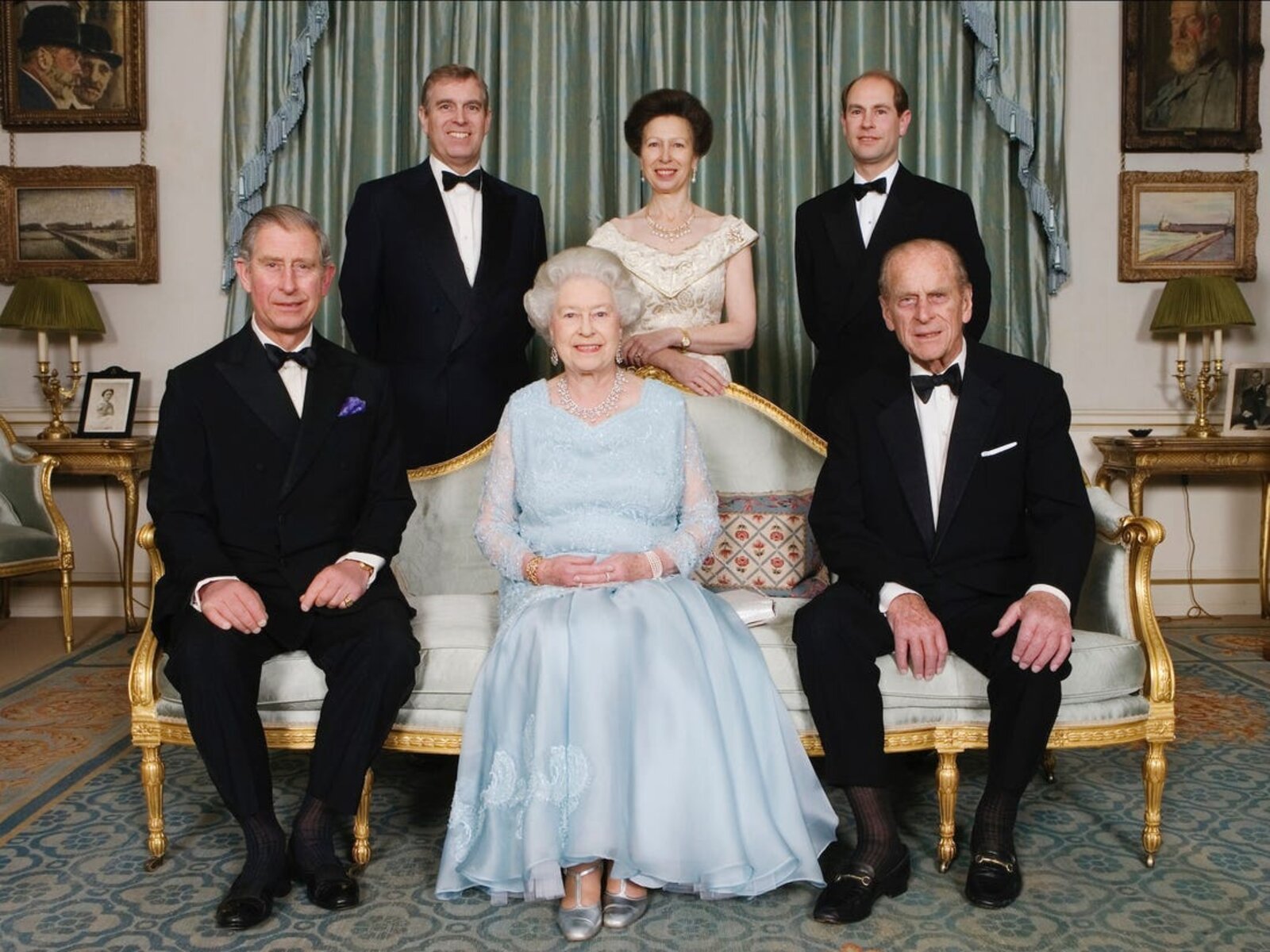 The end is nigh

One expert was quoted saying that by 2030 “I don’t think it’s out of the question that the monarchy would potentially be on its last legs”. Also believing that the British royal family’s purpose, and intentions will be questioned & challenged in ways it hasn’t been before.

They clarify that they don’t necessarily believe the monarchy will be abolished by 2030, but that it will most likely be on its way out the door by then.