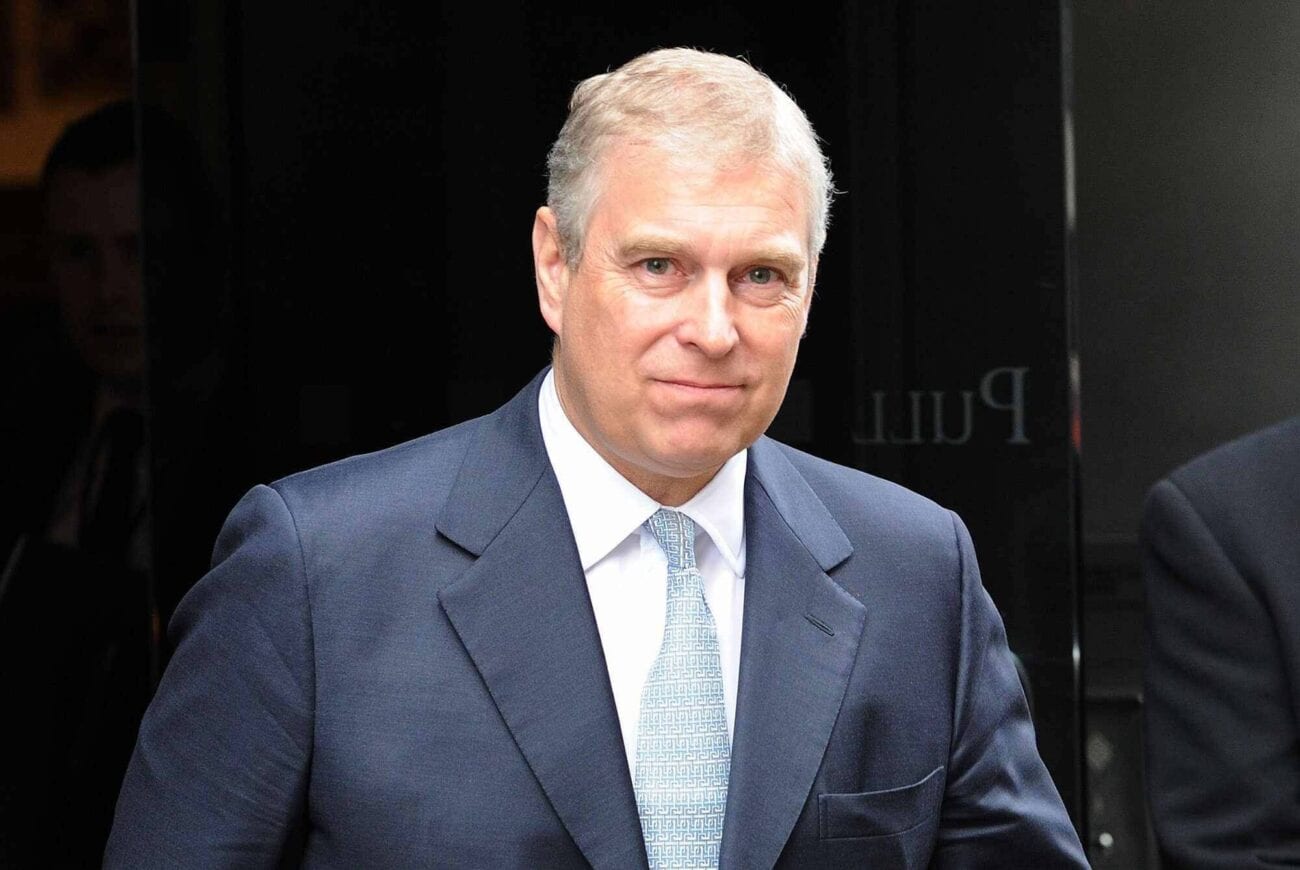 Prince Andrew continues to face backlash for his ties to Jeffrey Epstein’s human trafficking ring. The royal member has been forced to move his office out of Britain’s Buckingham Palace, and a slew of companies and institutions have severed ties with him “in light of the current situation.”

Prince Andrew’s reputation is so damaged that Queen Elizabeth II decided to scrap his 60th birthday party for a private family lunch. According to The Mix, the Queen deemed it too much of a security risk to hold a public celebration. These notable choices have led many to question whether Andrew is still considered a part of the Royal Family. 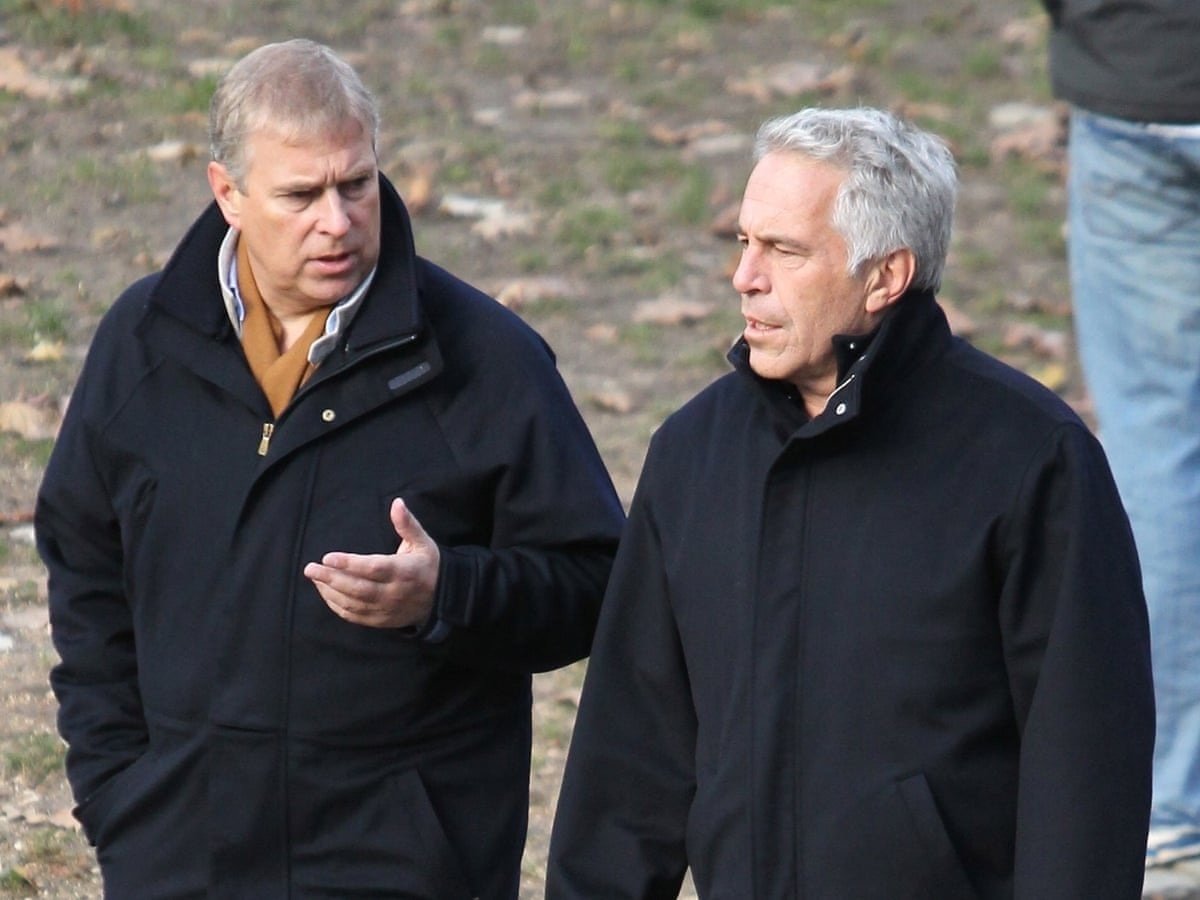 Prince Andrew has technically retained his status as a royal, but he hasn’t been an active member for several months. He announced his resignation from royal duty in November 2019, citing his connection to Epstein as a “major disruption” for the rest of his family.

“It has become clear to me over the last few days that the circumstances relating to my former association with Jeffrey Epstein has become a major disruption to my family’s work and the valuable work going on in the many organisations and charities that I am proud to support,” he stated. “Therefore, I have asked Her Majesty if I may step back from public duties for the foreseeable future, and she has given her permission.”

Prince Andrew’s statement suggested that he may return to duty in the future, but most insiders agree that his career is over. Some have even suggested stripping Andrew of his royal titles, given the unlikelihood of his reinstatement. “Why should he continue to have the title His Royal Highness,” asked Good Morning Britain host Piers Morgan. “He’s brought disgrace to the Royal Family.” 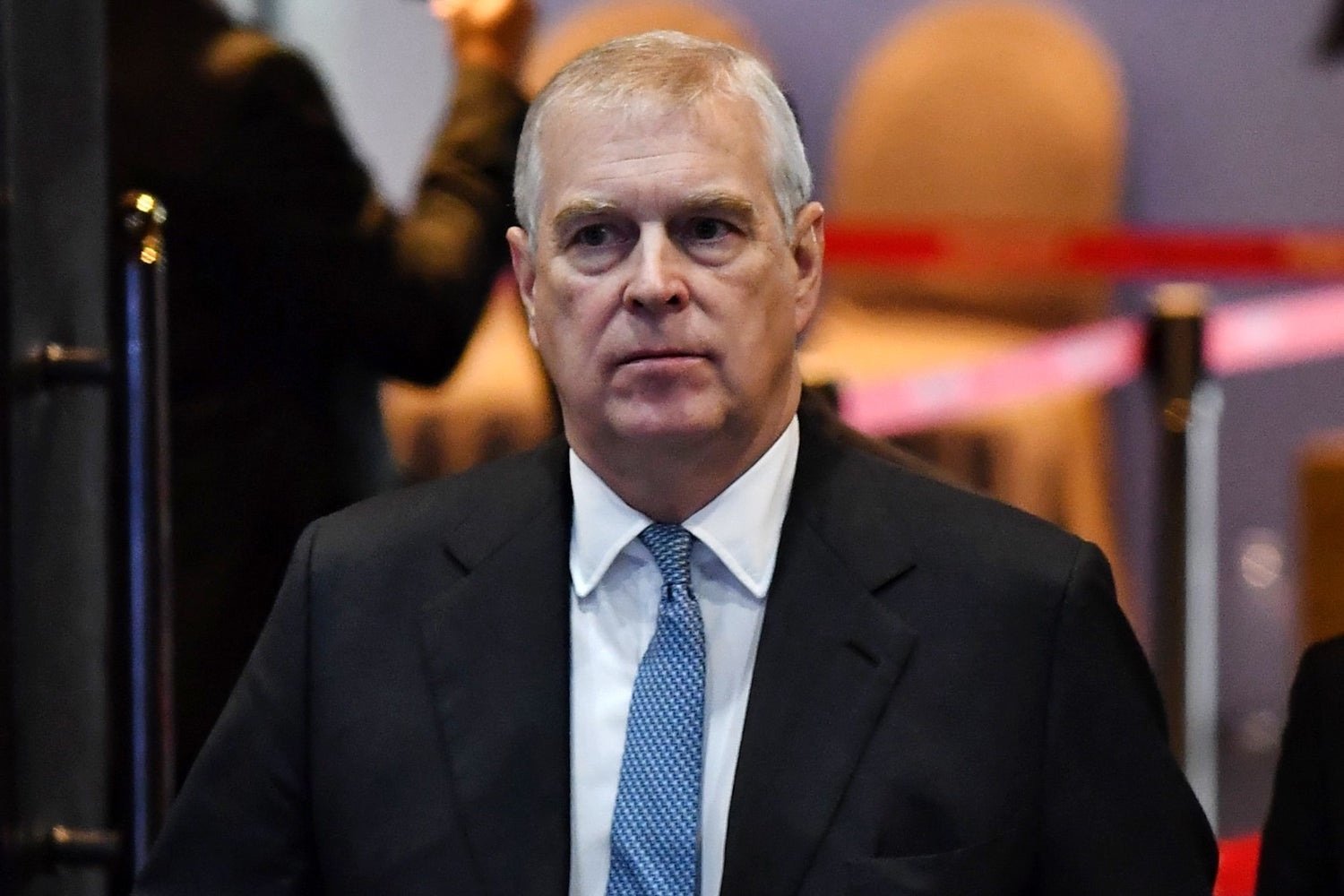 Nigel Cawthorne, the author of Prince Andrew: Epstein and the Palace, told The Sun that Prince Andrew has little need for his royal titles beyond vanity. “Prince Andrew is virtually retired and can no longer carry out royal duties,” he reasoned. “So surely he should give up the HRH title and the money he receives from the Privy Purse.”

Cawthorne also referenced Prince Andrew’s nephew, Harry, and the fact that he was stripped of his HRH title for exiting the Royal Family. “Harry and Meghan [Markle] were upset about losing their HRH,” he remarked. “[They] will be thinking it’s a little bit unfair Andrew gets to keep his. He doesn’t have any responsibilities, he just gets money for nothing.” 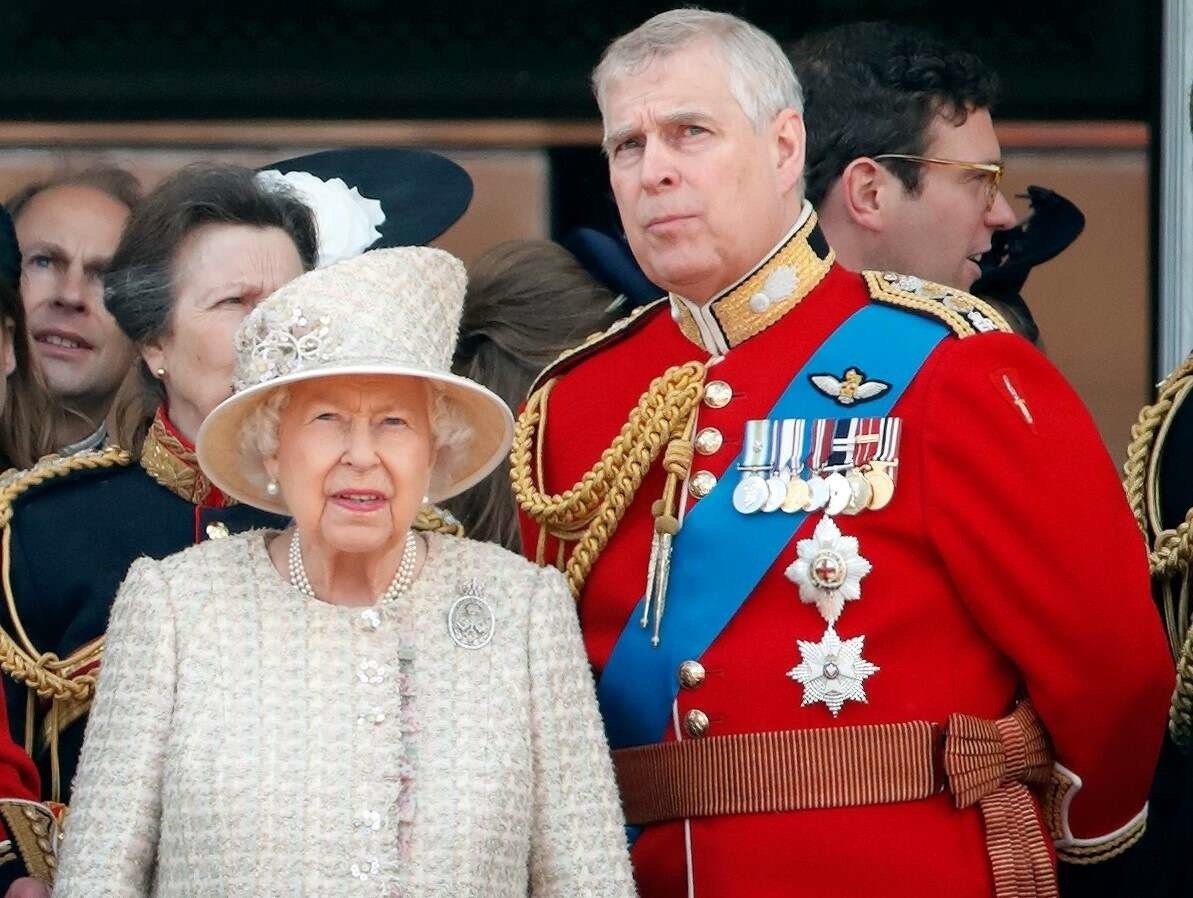 Pod Save the Queen host Ann Gripper believes that Prince Andrew will continue to receive an allowance from the Privy Purse. She cited the slim chances of Andrew landing a decent position outside of the Royal Family, and asserted that his disgraced reputation will make him an undesirable collaborator.

“I think the difference is that Harry and Meghan have some good pulling power and credibility and everybody will be clamouring to sign them up and use them for forces for good,” Gripper explained. “Whereas Andrew is now a toxic prospect until and unless he can deal with these allegations and clear his name and put them behind him.” 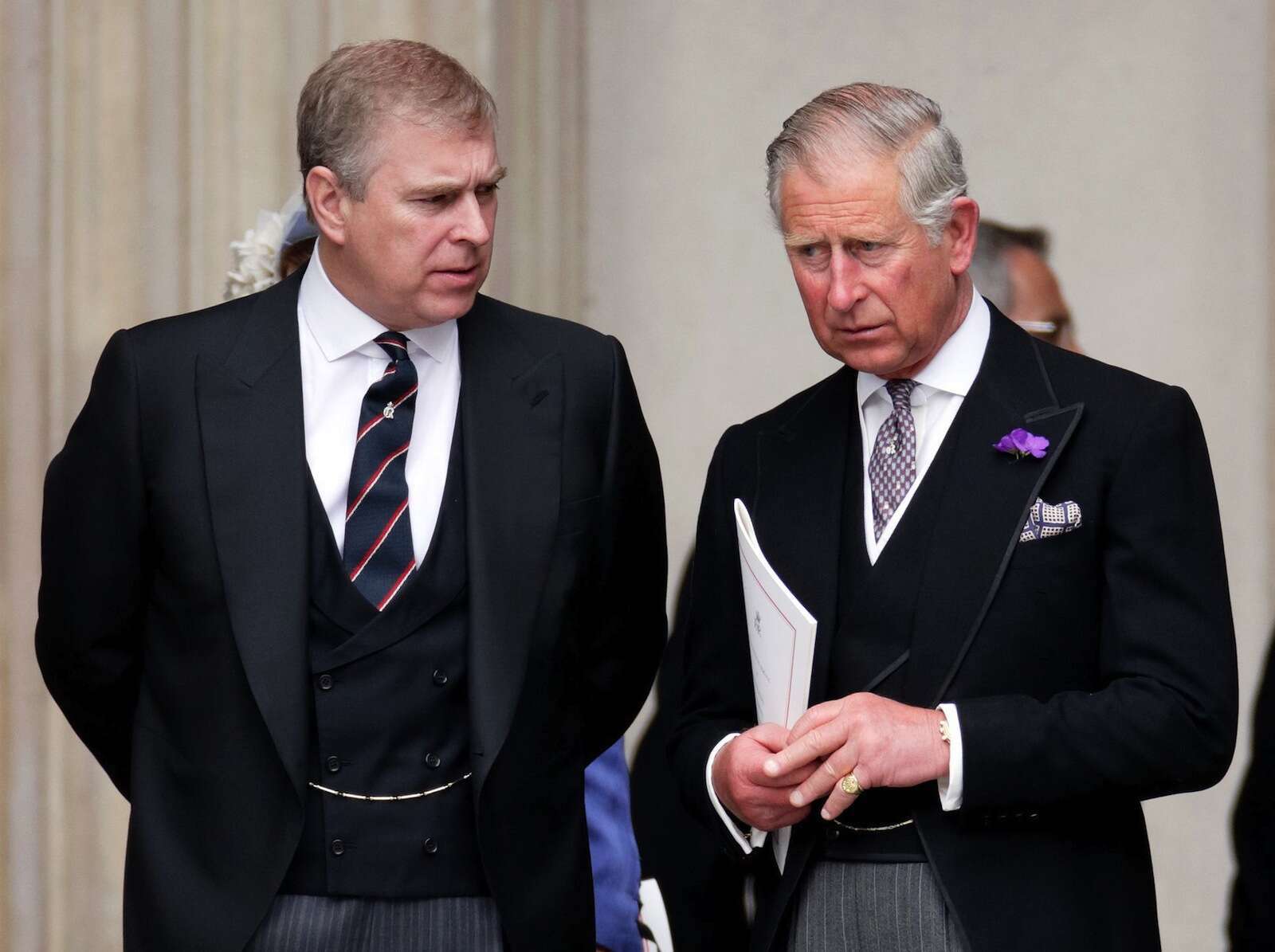 Government buildings historically fly the Union Jack on senior royals’ birthdays, but Prince Andrew did not receive this honor in 2020. According to the Department for Digital, Culture, Media, and Sport, the decision was made to bypass Andrew’s birthday following his resignation.

“Following the decision by the Duke of York to step back from public duties for the foreseeable future, there is no longer a requirement for UK government buildings to fly the Union flag on Wednesday February 19,” the Department stated.

Prince Andrew has denied having knowledge of Epstein’s trafficking ring or partaking in sexual activities with underage girls. “It didn’t happen. I can absolutely categorically tell you it never happened,” he told the BBC.