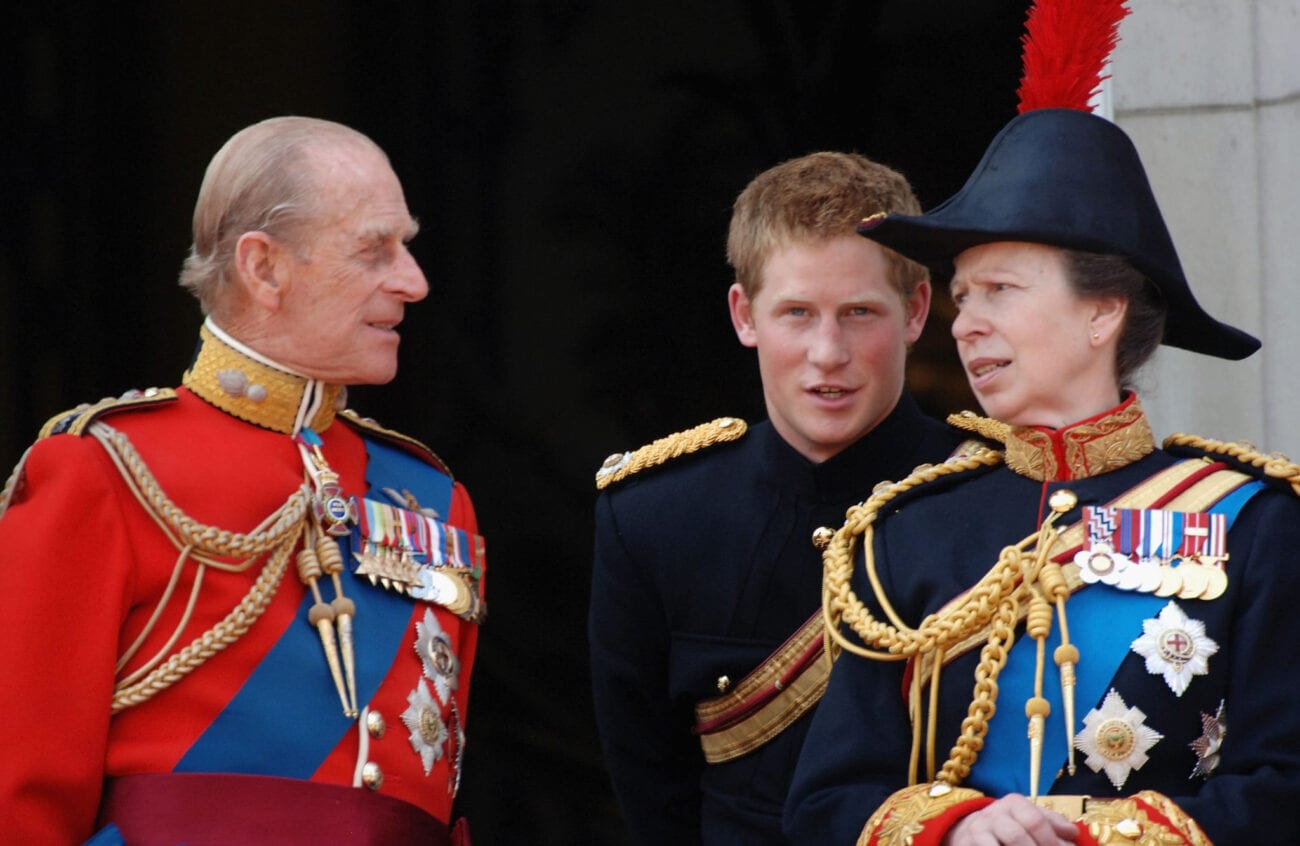 Why is Princess Anne shading Prince Harry and Meghan Markle?

Princess Anne referred to “younger generations” of royals when she criticized them for breaking tradition when it comes to charity work. Princess Anne, known for representing humanitarian causes for The Royal Family for over fifty years, didn’t name names, but it’s anyone’s guess who she was talking about.

Prince Harry & Meghan aren’t exactly popular with the Royal Family at the moment. After their sudden departure last winter, dubbed “Megxit”, there may be a bit of bitterness between them & the rest of the royal family. Does that mean Princess Anne snubbed her nephew & his wife? Let’s take a look. 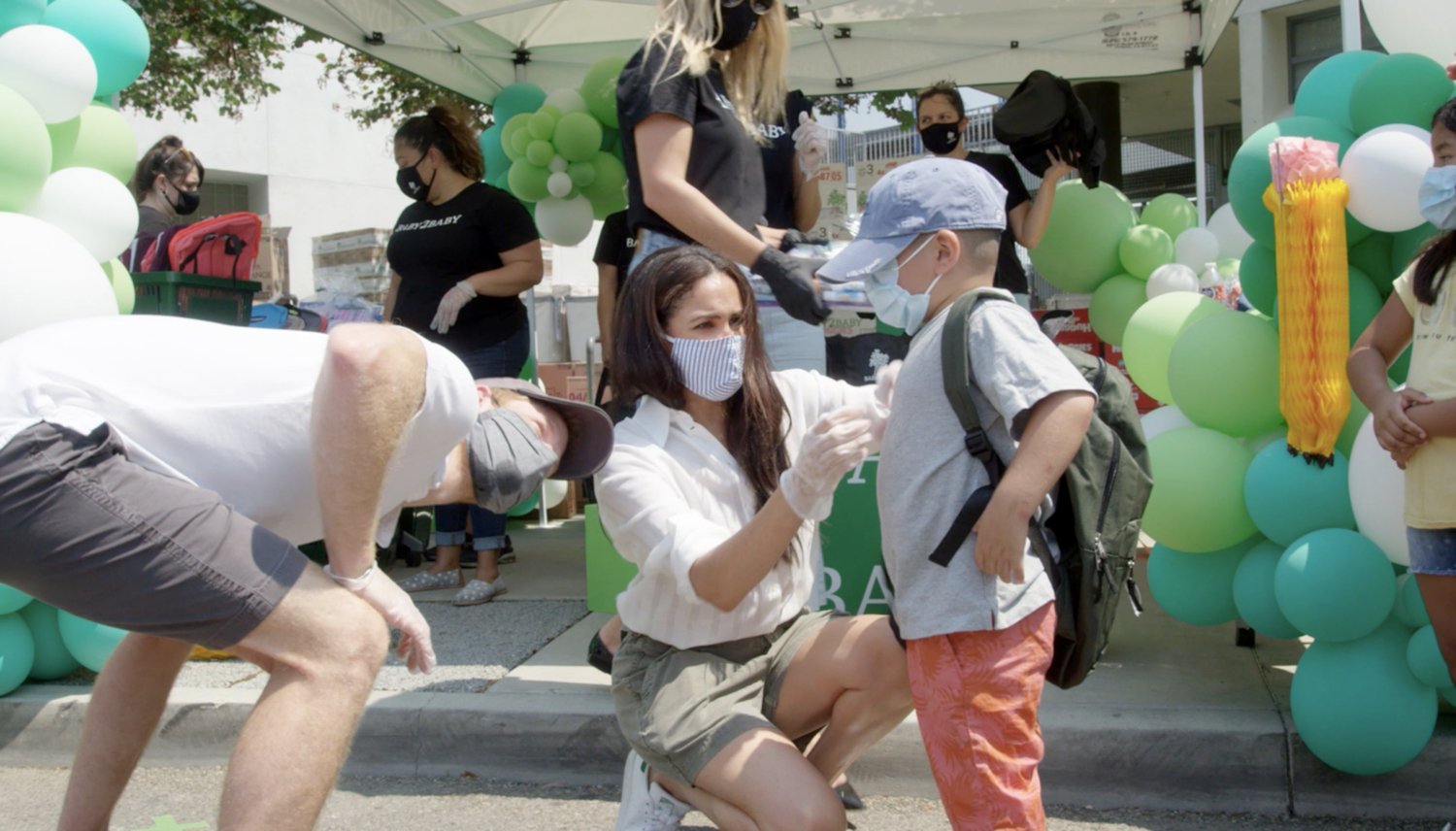 As Prince Harry & Meghan Markle settle into their new American life, they’re trying to get film productions & charity projects off the ground. They signed a deal with Netflix to produce upcoming programming & documentaries that “informs but also gives hope” to viewers.

Prince Harry & Meghan are also active in charity work. They worked closely with Invictus Games, a multi-sport event that Prince Harry created to honor wounded service members. With their Netflix deal, their outreach could seem to be more media-focused, ruffling the feathers of older, more low-key royals like Princess Anne. 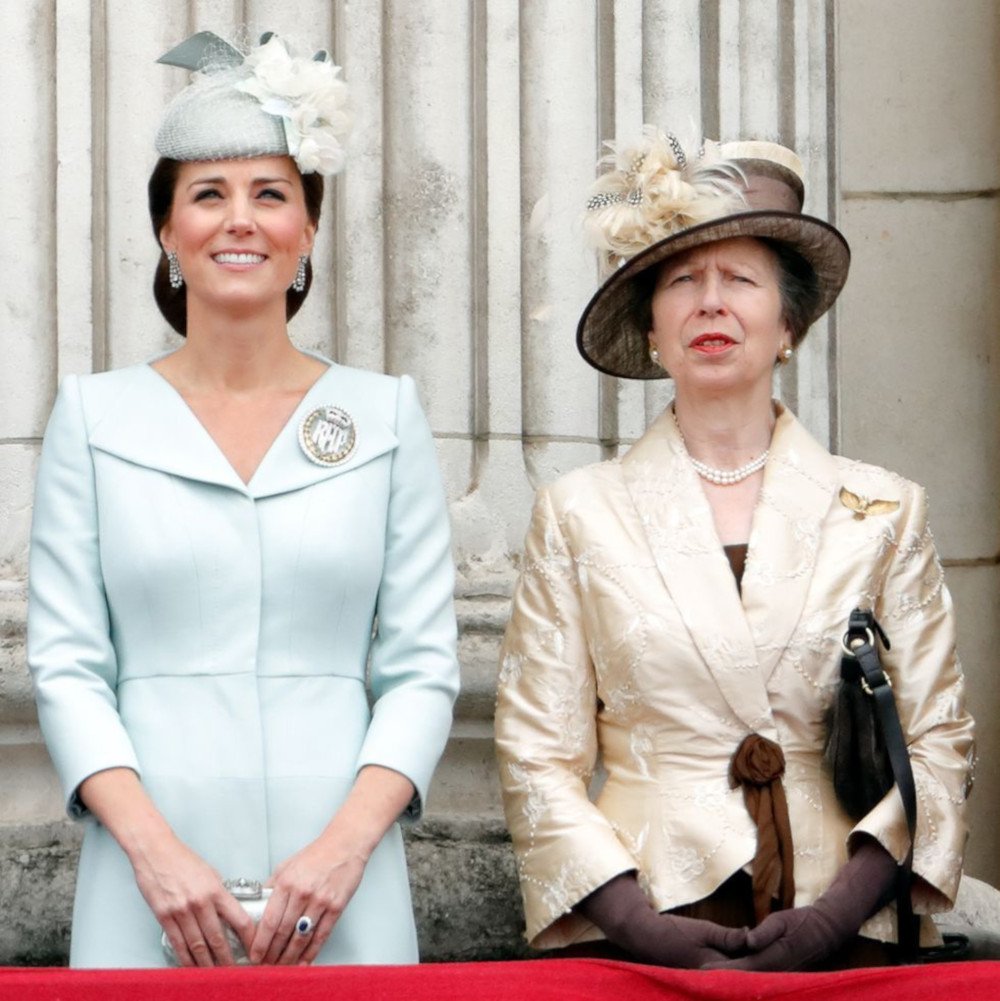 Princess Anne helmed over 200 charity projects during her life as a royal. Celebrated as a laid-back, classy, and mostly scandal-free member of the Royal Family, she was given an honorary degree by the University of Aberdeen for her extensive work with nonprofits.

Thus, she knows a thing or two about charity work as a member of the royal family. Despite having a track record for breaking rules, from speeding tickets to being the first royal to participate in The Olympics, she thinks some rules should be stuck to and younger Royals shouldn’t try to “reinvent the wheel”.

“You don’t necessarily look at the previous generation and say, ‘Oh you did that?’ or ‘You went there? Nowadays, they’re much more looking for, ‘Oh let’s do it in a new way,” she said in an interview with Vanity Fair, adding: “Some of these things don’t work. You may need to go back to basics.”

Prince Harry also co-founded Sentebale with Prince Seeiso of Lesotho, a charity focusing on vulnerable children. It continues Prince Harry’s mother, Princess Diana’s humanitarian cause of helping victims of HIV/AIDS. Prince Harry & Prince Seeiso chose the name, which means “forget me not”, as “as a memorial to the charity work of our own mothers, as well as a reminder to us all not to forget Lesotho or its children.”

Prince Harry’s charity work was conventional for a royal before Meghan Markle. Prince Harry would make goodwill trips & donations as previous royals did. He & his brother, Prince William, co-founded The Foundation for Prince William & Prince Harry, which focused on outreach to disadvantaged youth and military families.

Prince Harry supports twenty-four charities according to Look to the Stars, a celebrity giving information site. 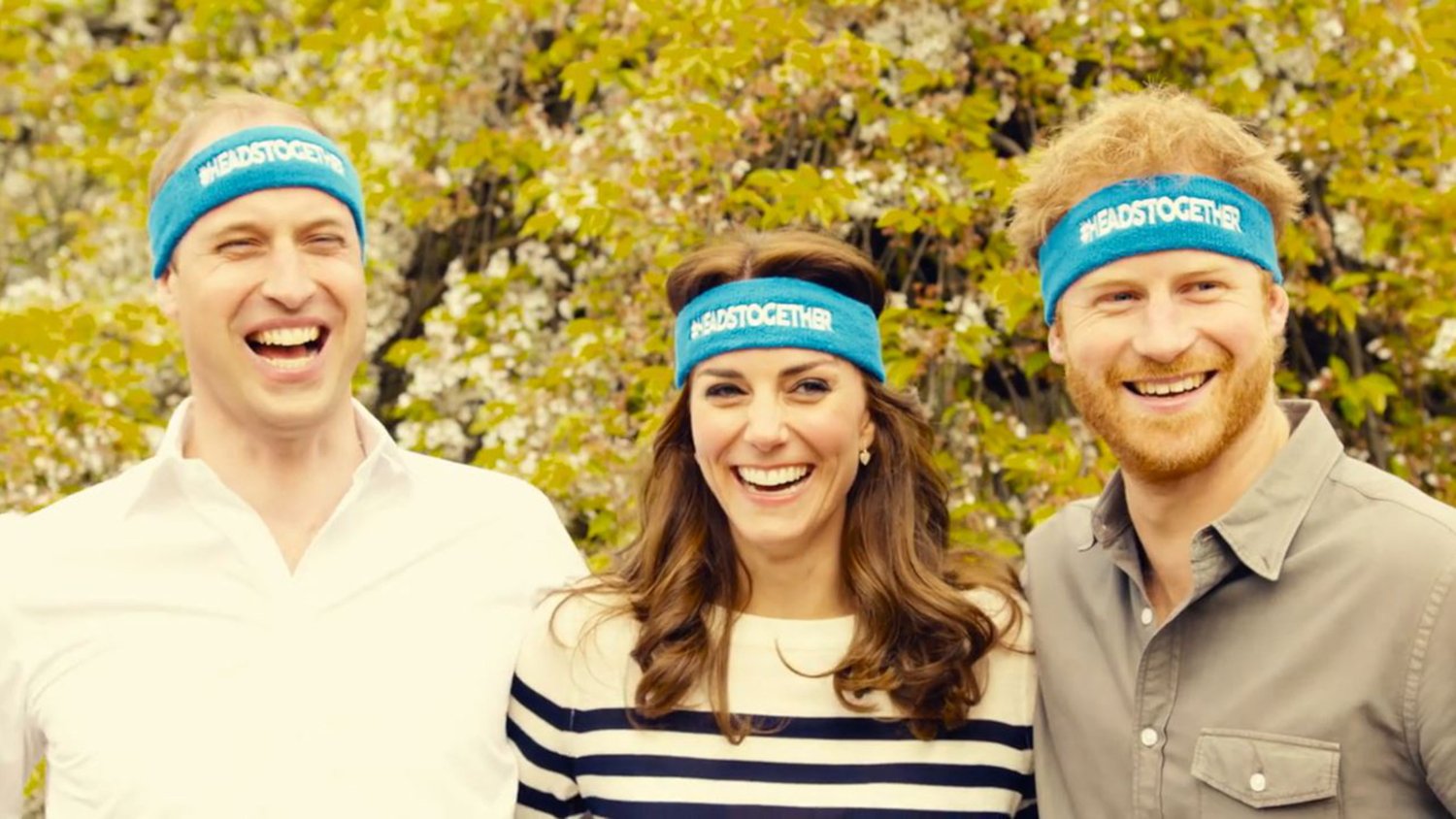 Prince Harry & Meghan, along with Prince William & his wife, Catherine, Duchess of Cambridge, also started a national dialogue about mental health and being open about mental illness. Their 2016 campaign, Heads Together, aimed to destigmatize mental illness in the UK.

When Meghan Markle married Prince Harry in 2018, she jumped in their initiatives, too. In 2019, they backed an initiative called Shout!, a text messaging service for youth struggling with a mental health crisis. However, tensions were high behind the scenes as rumors grew that the Royal Family didn’t get along with Meghan. 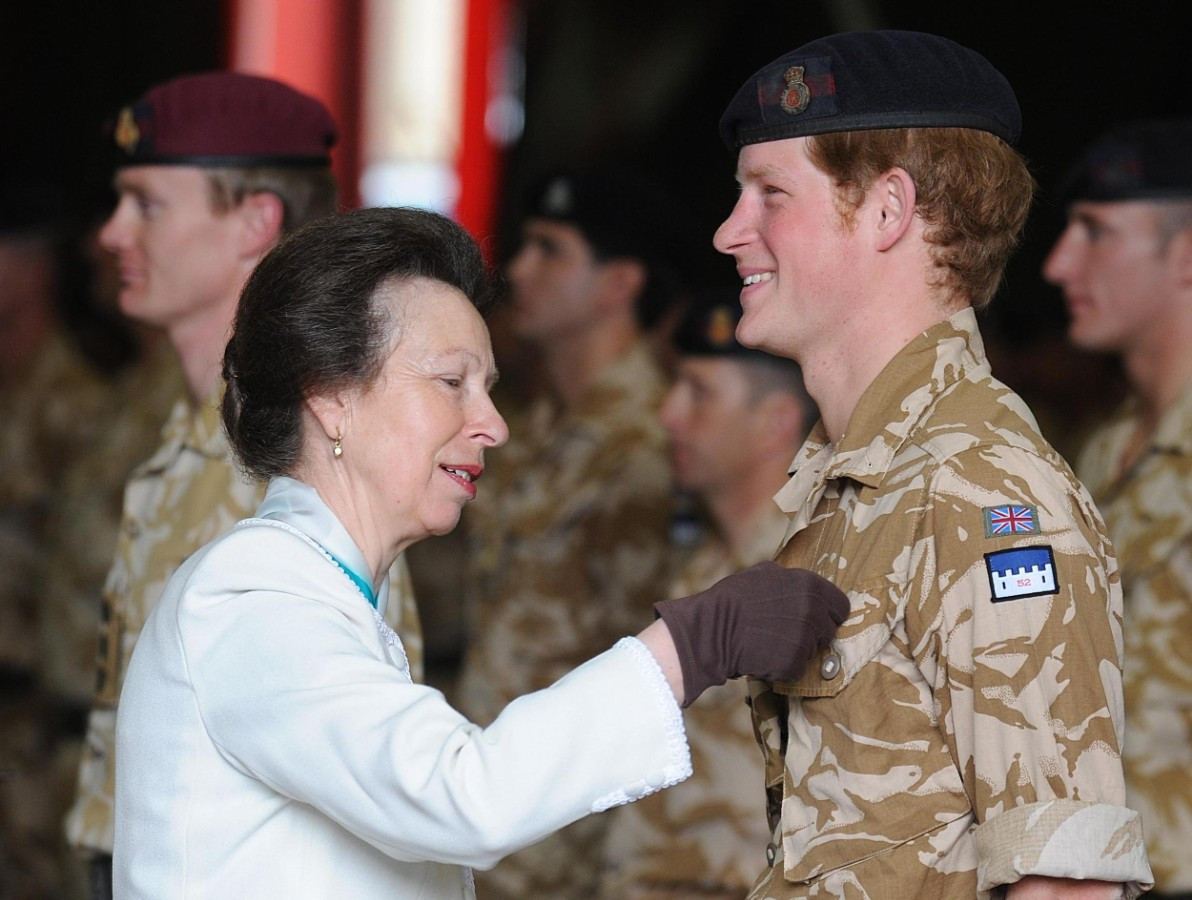 Prince Harry & Meghan don’t appear to be too popular with UK subjects either. A survey from The Sun ranked them as the worst celebrity couple Brits would imagine living next to.

As for Princess Anne, she prides herself as being “drama-free.” Rebecca English, editor for The Daily Mail was “told when asked whether Harry and Meghan might be a little put out by the implicit criticism, the Princess simply said she’d ‘get in touch’ with her nephew if need be,” and left it at that.