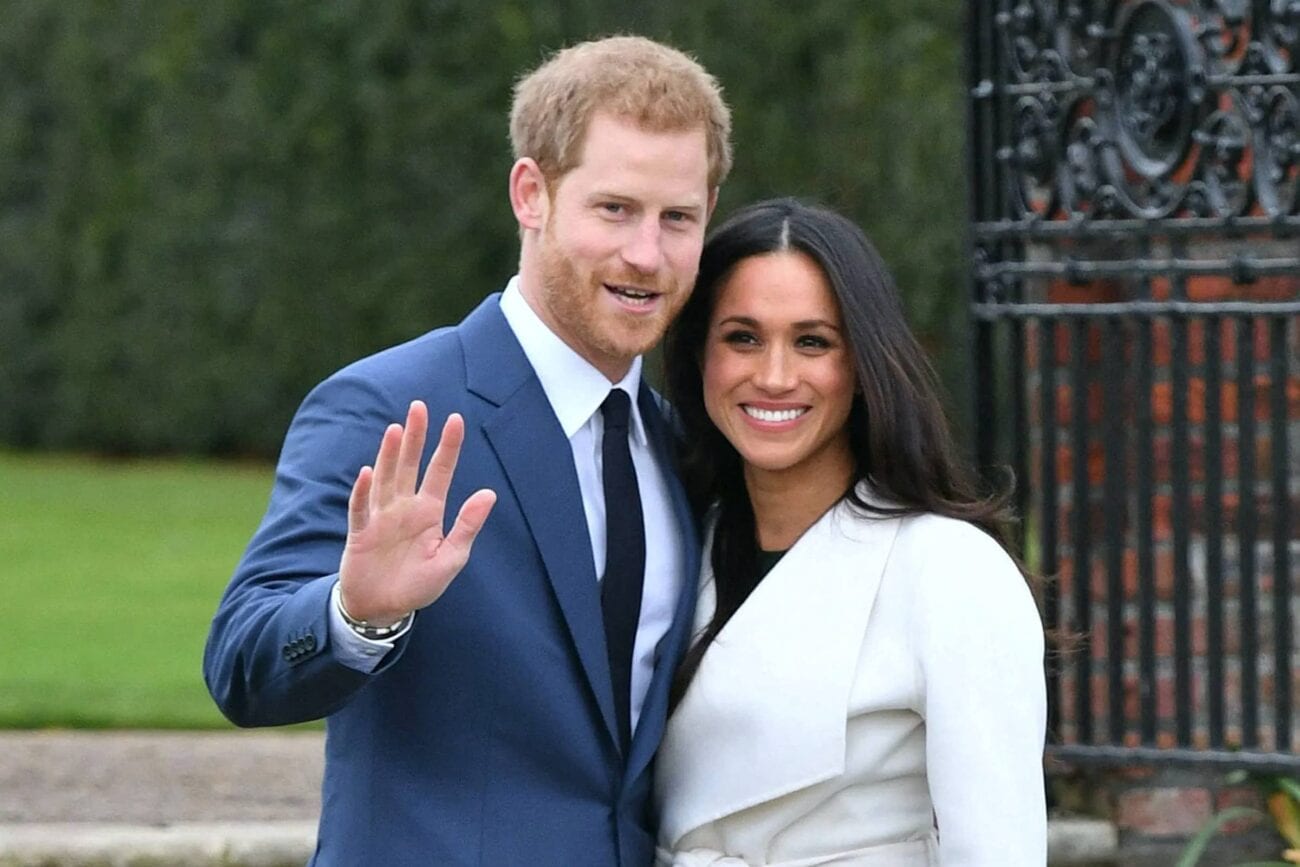 Prince Harry and Meghan Markle: What’s their Netflix deal worth?

Although Netflix didn’t disclose how much it is paying the couple, the streamer has a history of paying a high price to work exclusively with influential people. 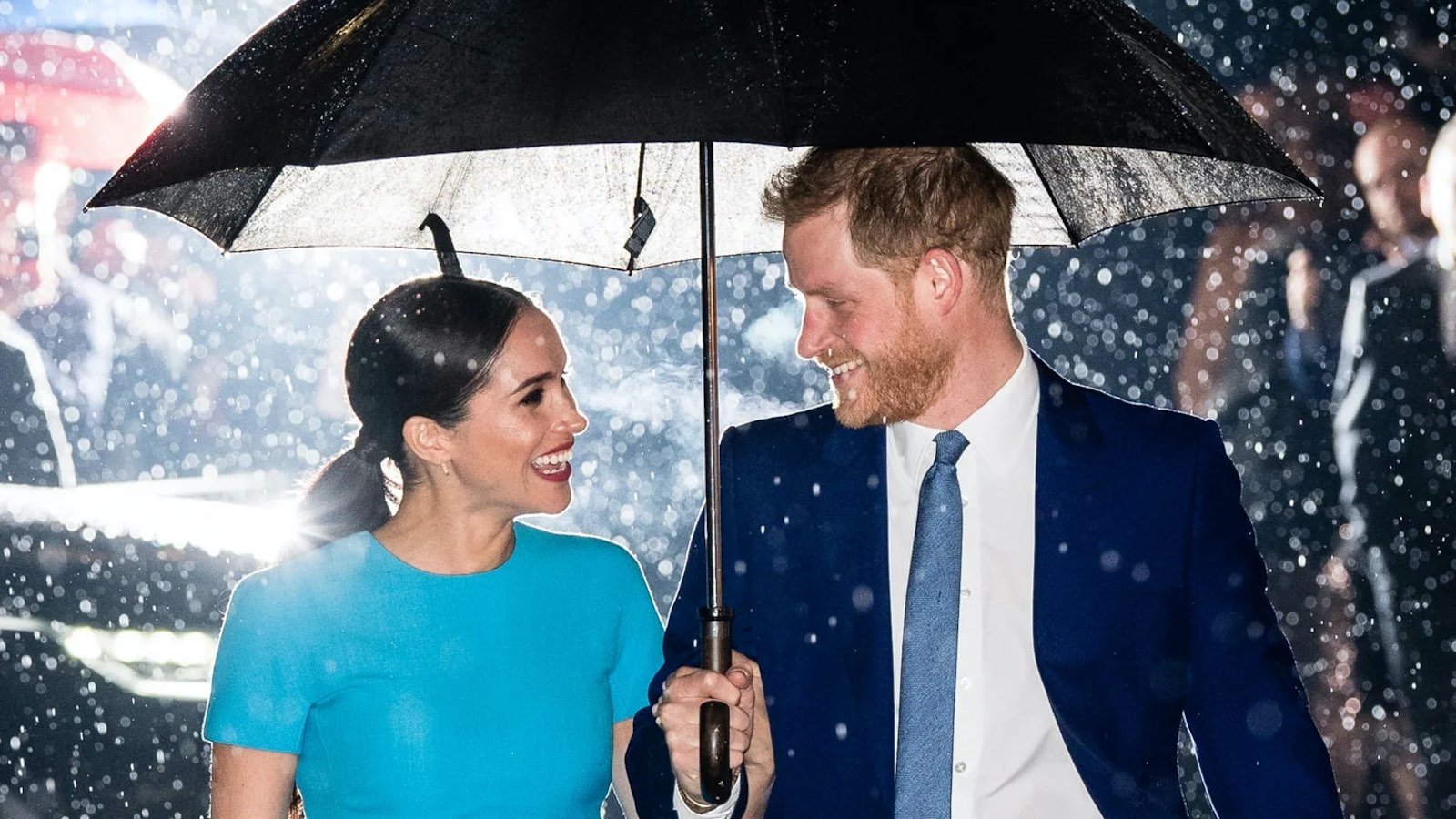 While some reports have said Prince Harry & Meghan’s production deal signed this week with Netflix could be worth as much as $150 million, Hollywood insiders scoffed at the alleged number and said the ex–royals likely got much less. A top Hollywood talent agent said he’d be “shocked if [the ex-royals’] deal was worth more than $2 million per year.”

Others agreed and pointed out, “They are going to be producers, not content creators” like Rhimes. An Oscar-nominated producer told us, “Hollywood is all about ‘comps,’ ” meaning comparable salaries around the industry. “If I was their agent, I would’ve asked Netflix to give me the Obama money,” not the amount of a proven Hollywood player. 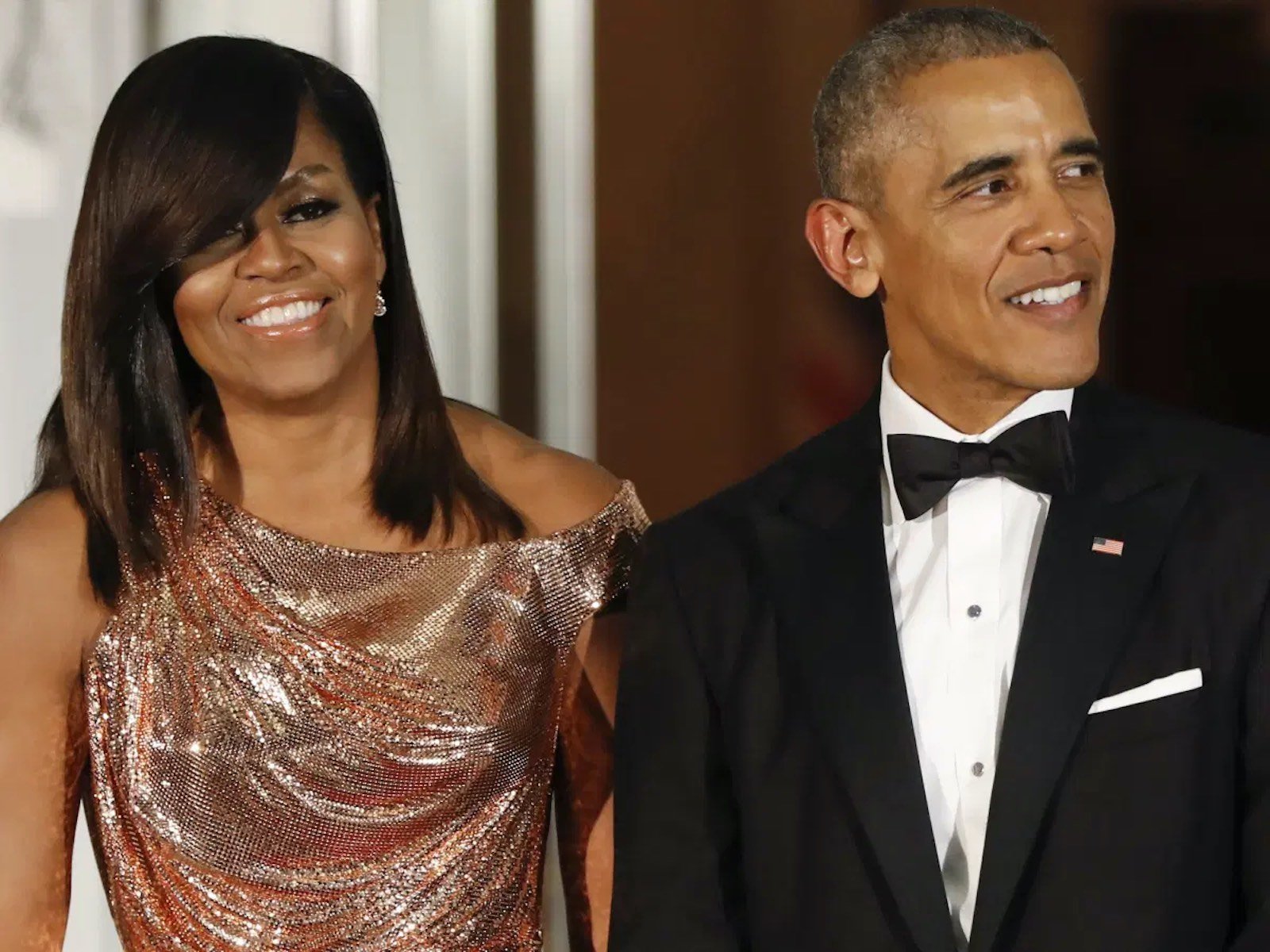 Prince Harry & Meghan reportedly met with Netflix competitors Disney+, Apple & NBCUniversal in recent months, meaning it’s possible there was a bidding war. Netflix, which got its start mailing DVDs, has become a production company in its own right. It creates its own TV series & movies to compete for viewers with Disney+, Amazon Prime Video, HBO Max, Hulu, Peacock and the traditional broadcast networks. 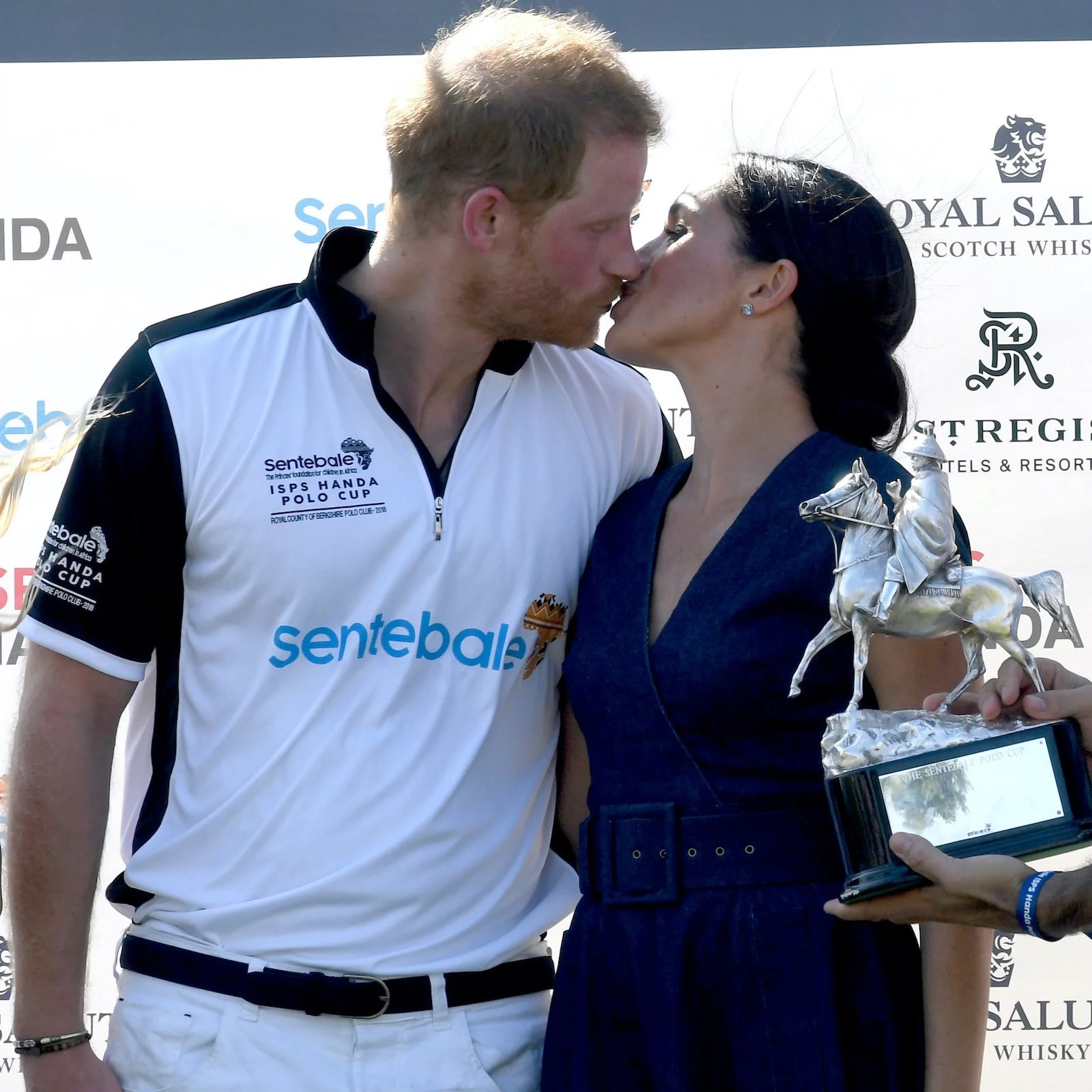 Prince Harry & Meghan said their focus will be creating content that “informs but also gives hope” as well as family programming. They noted that the deal with Netflix, which has 193 million subscribers worldwide, gives them “unprecedented reach” to “share impactful content that unlocks action.”

Although Meghan was an actress for multiple years, having appeared most recently on Suits, the couple doesn’t have prior production experience. Prince Harry & Meghan already have an animated series in development. 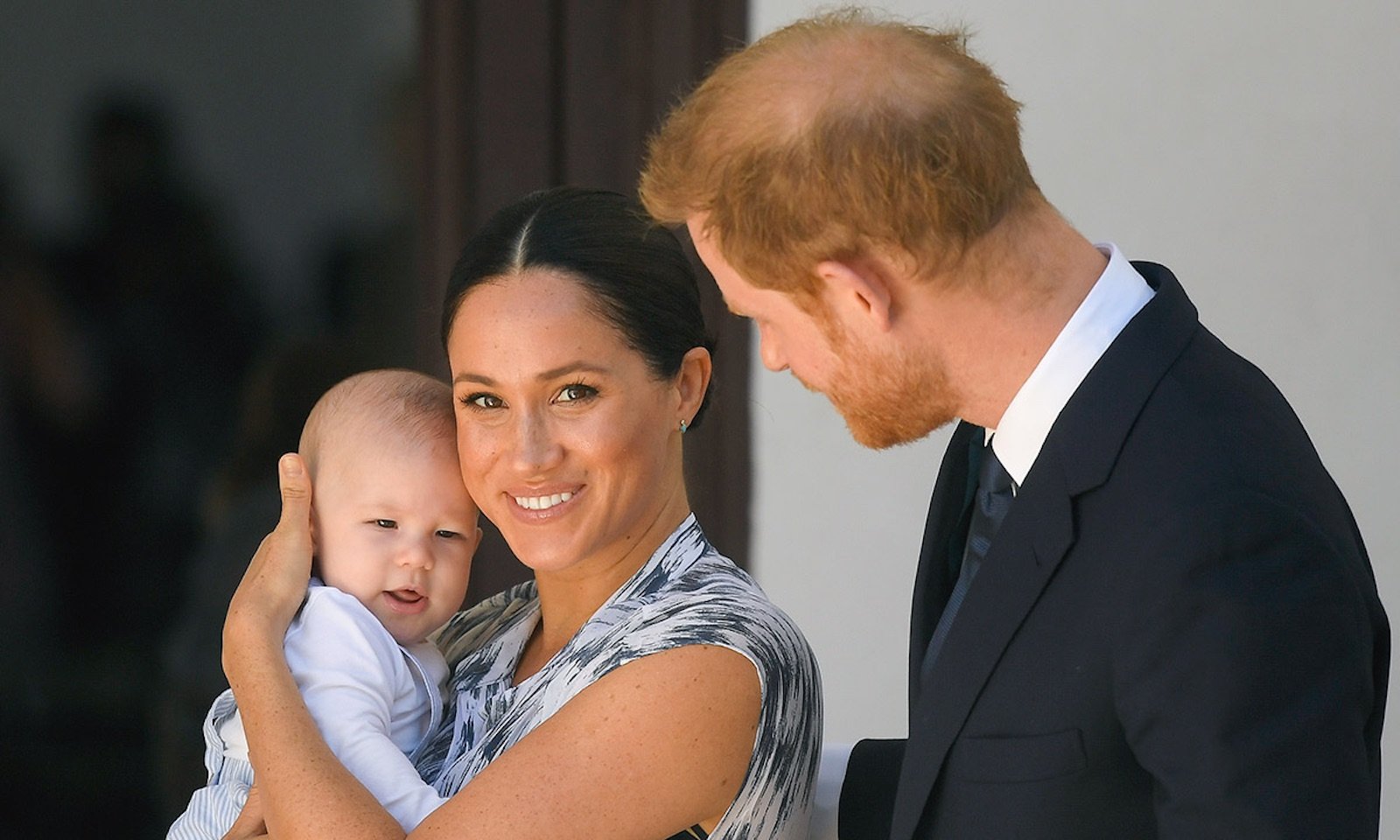 “Harry & Meghan have inspired millions of people all around the world with their authenticity, optimism and leadership,” said Ted Sarandos, co-CEO & Chief Content Officer of Netflix. “We’re incredibly proud they have chosen Netflix as their creative home – and are excited about telling stories with them that can help build resilience and increase understanding for audiences everywhere.”

“Our lives, both independent of each other, and as a couple have allowed us to understand the power of the human spirit: of courage, resilience, and the need for connection. Through our work with diverse communities and their environments, to shining a light on people & causes around the world, our focus will be on creating content that informs but also gives hope,” said Prince Harry & Meghan in a statement.

“As new parents, making inspirational family programming is also important to us,” Prince Harry & Meghan’s statement continued, “as is powerful storytelling through a truthful and relatable lens. We are pleased to work with Ted and the team at Netflix whose unprecedented reach will help us share impactful content that unlocks action.”