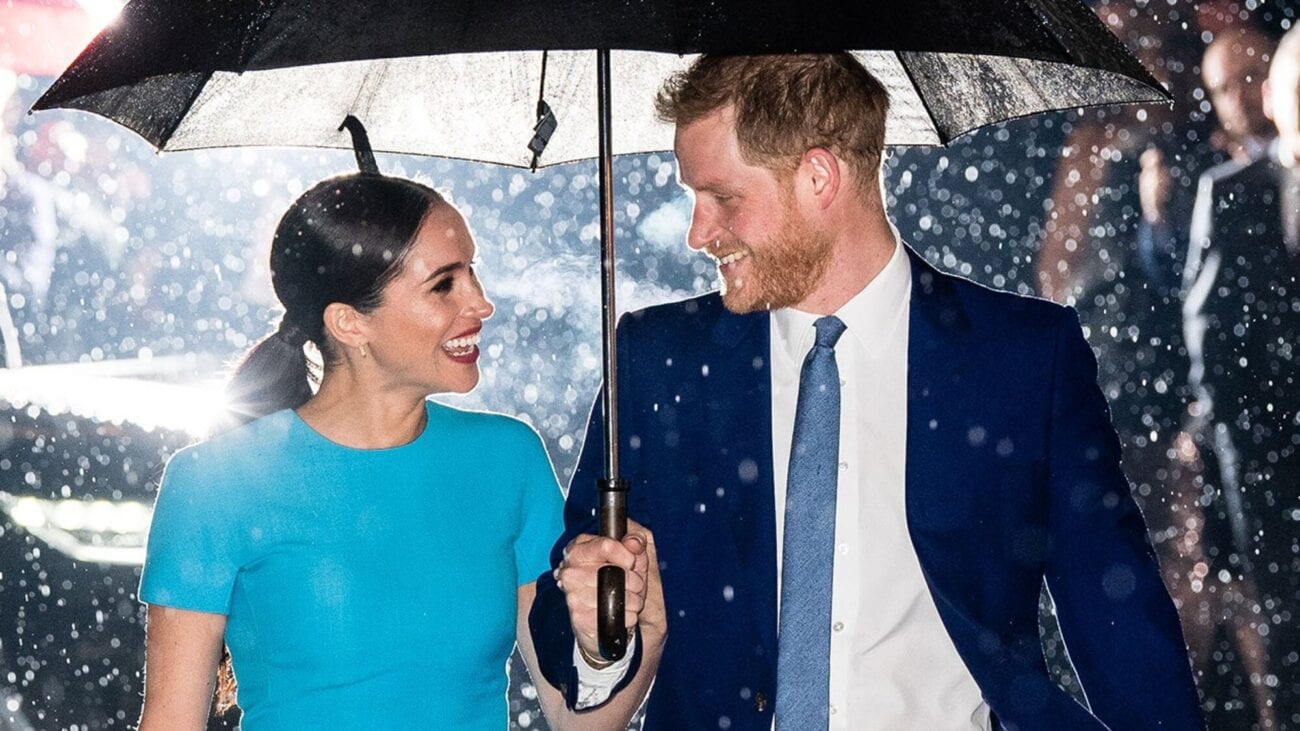 Not so surprising: Prince Harry and Meghan Markle signed a Netflix deal

Prince Harry and Meghan Markle go to Hollywood! Just six months after the couple stepped down from their positions as senior members of the royal family, The Duke & Duchess of Sussex signed a deal with Netflix to be film producers.

Prince Harry helming a multilayer film deal with Netflix seems a bit out of place. On the other hand, Meghan Markle knows a thing or two about Hollywood from her days as an actress. 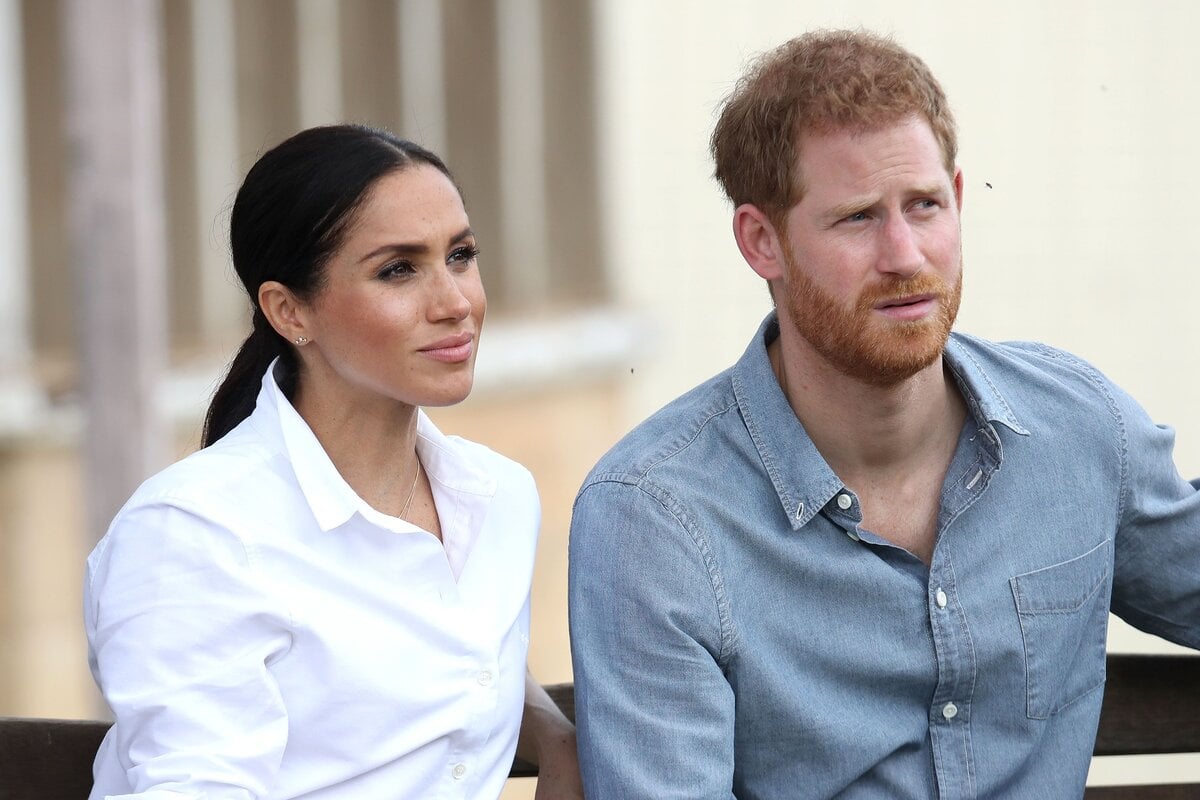 Have we got a deal?

The specifics of the film deal include producing content like feature films, scripted shows, children’s programming, and docuseries. There are already several projects in the world for Prince Harry & Meghan Markle, including a nature series that promises some innovative touches and an animated series focused on inspiring women.

Harry & Meghan’s goal as producers is to create content that emphasizes many issues that are dealt with in their nonprofit organization Archewell. The couple stated that with Netflix’s vast reach, with over 193 million subscribers at present, they hope to fulfill their goal.

The Duke & Duchess expressed their thoughts in a statement. “As new parents, making inspirational family programming is also important to us. The added that “our focus will be on creating content that informs but also gives hope.” 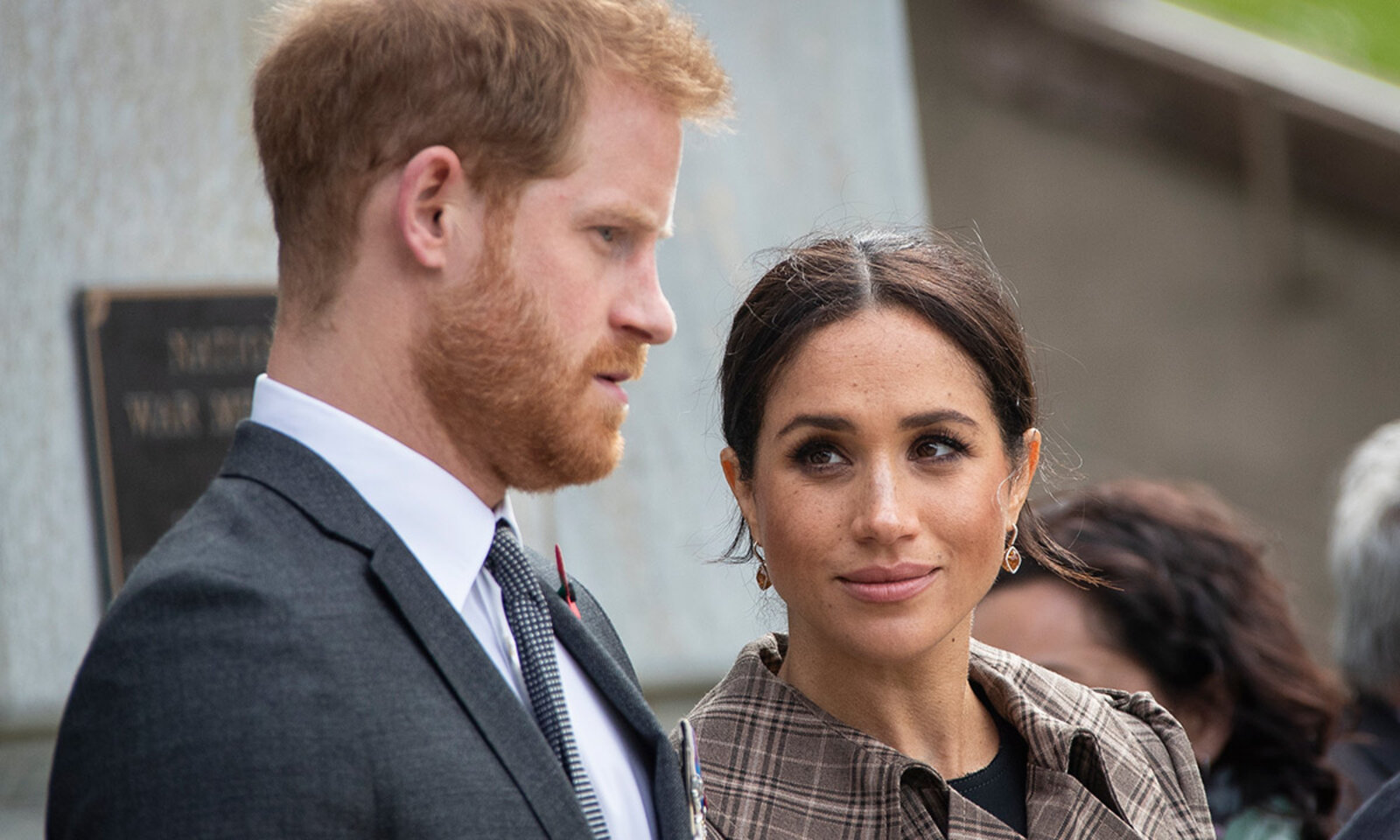 Already this year, both Harry & Meghan made appearances in streaming programs. Harry was featured in the Netflix documentary Rising Phoenix, a film which focuses on the stories of Paralympic athletes. Meghan, on the other hand, found herself narrating a wildlife documentary titled Elephant for the Disney + streaming platform.

It may be speculated that because of Meghan’s Markle’s past acting career, this Netflix deal will mean more screen time for her. However, Markle has no intention of diving back into acting, choosing to focus on her work as a producer. 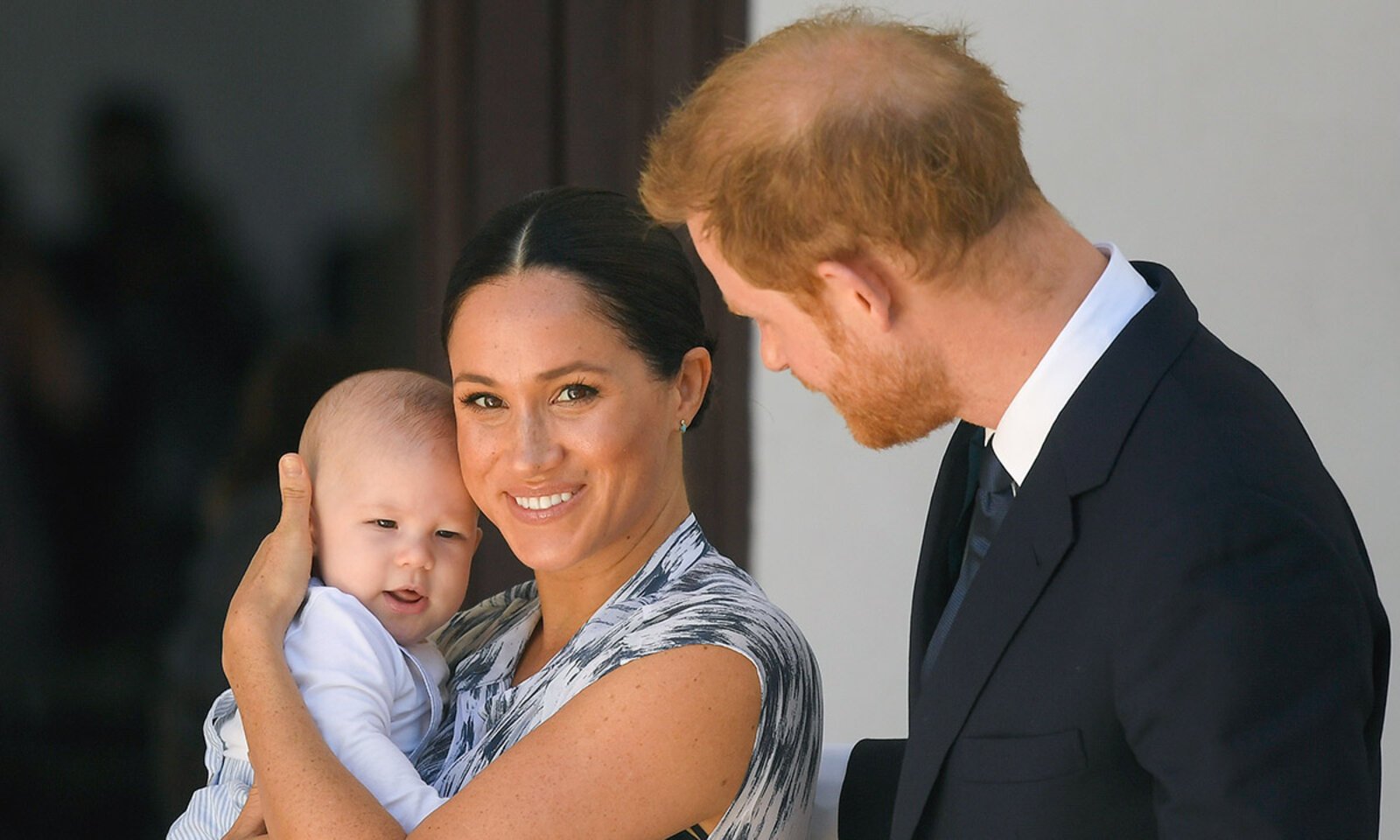 Since their move from the UK to the U.S., the Duke & Duchess of Sussex maintained a low profile. So far, the couple mainly makes charity appearances. However, Meghan made a commencement speech and was featured in two interviews.

Prince Harry & Meghan Markle have settled down in a beautiful Montecito estate where they hope to have a quiet life and can raise their son Archie as normal as possible. The couple took extra steps in gating & security to ensure that their new home is extremely private. 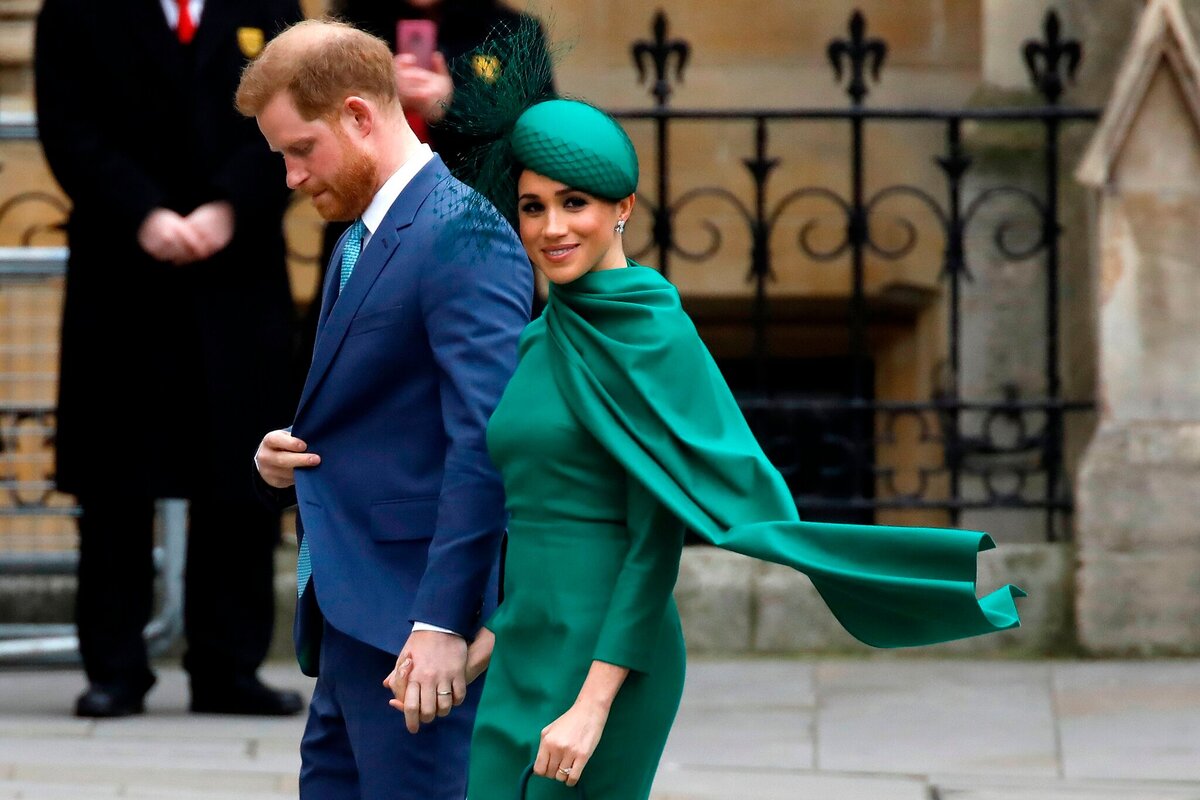 Netflix is excited that Prince Harry & Meghan Markle chose to involve themselves in a Netflix deal. The co-chief executive & chief content officer Ted Sarandos said, “We’re incredibly proud they have chosen Netflix as their creative home and are excited about telling stories with them that can help build resilience and increase understanding for audiences everywhere.”