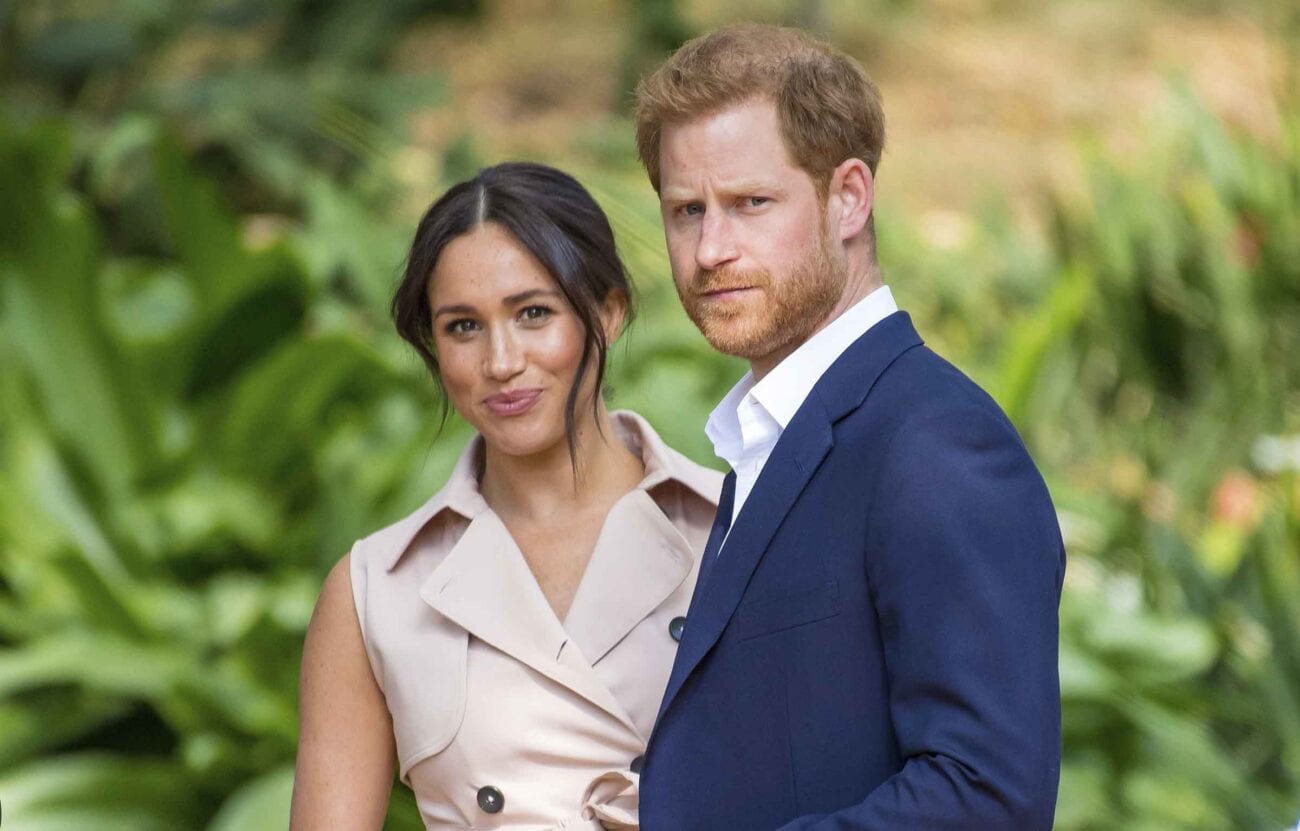 Prince Harry and Meghan Markle may have stepped away from the royal life, but that doesn’t mean the world is any less interested in them and their lives. The couple moved out of England shortly after they put the crowns down, and for a while spending their time in Canada.

However, this apparently was a temporary move and the two relocated to the United States – Los Angeles, California to be specific. Prince Harry “didn’t like Los Angeles” though, so the couple have moved once again.

Now, the two live in Montecito, California in a small, but the very expensive neighborhood where their neighbors (who aren’t too close) are some of Hollywood’s most elite. 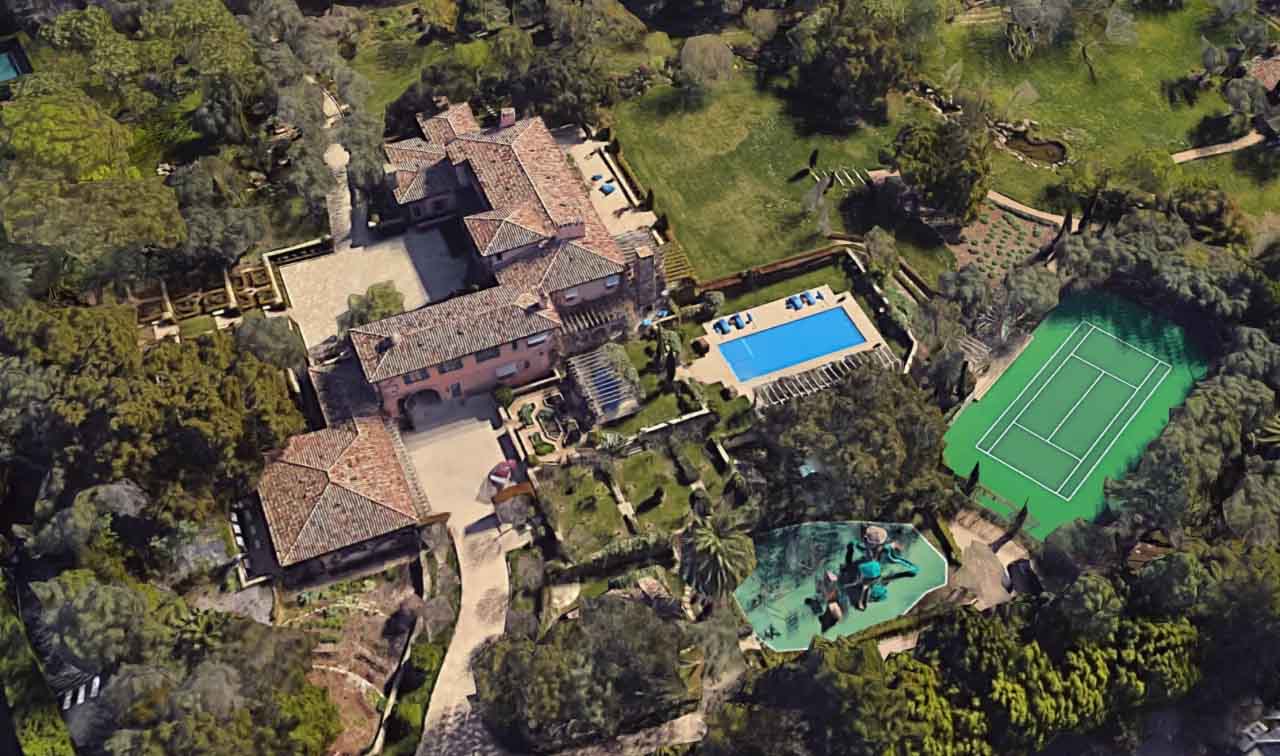 The mega-mansion Prince Harry and Meghan Markle have moved into with their son sold for a whopping $14.65 million. The large estate appears to, from aerial photographs, have both a pool and a tennis court, as well as a massive sprawling back lawn. Another area seems to contain a children’s playground – the kind you’d find in a public park.

Meanwhile, listings report the inside of the home as being 18,671 square feet, with nine bedrooms, and perhaps a gratuitous number of bathrooms – there’s 16 of them. All of this sits on a 7.4-acre plot of land.

The home was built in 2003, and is described as being the Mediterranean in style. There’s a library, gym, both a wet & dry sauna, an elevator, a game room, and a home theater. Older listings for the home also sport claims of a tea house, children’s cottage, and a guesthouse with two of the home’s bedrooms and bathrooms. 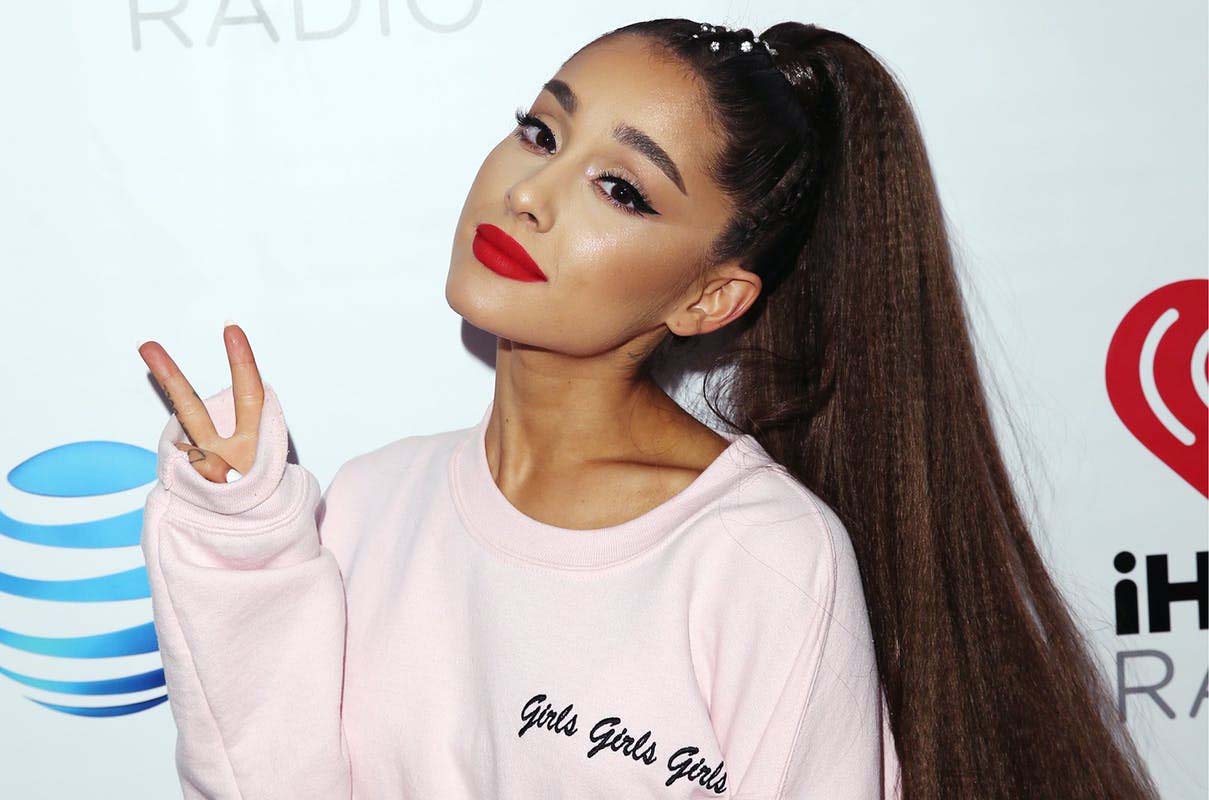 The neighborhood Meghan Markle and Prince Harry moved to is notorious for having residents who are considered Hollywood’s richest and most famous entertainers. The couple can now call Ellen DeGeneres, Oprah Winfrey (who they’re friends with & had at their wedding), Brad Pitt, Ariana Grande, and Gwyneth Paltrow their neighbors. That would be quite the block party . . . 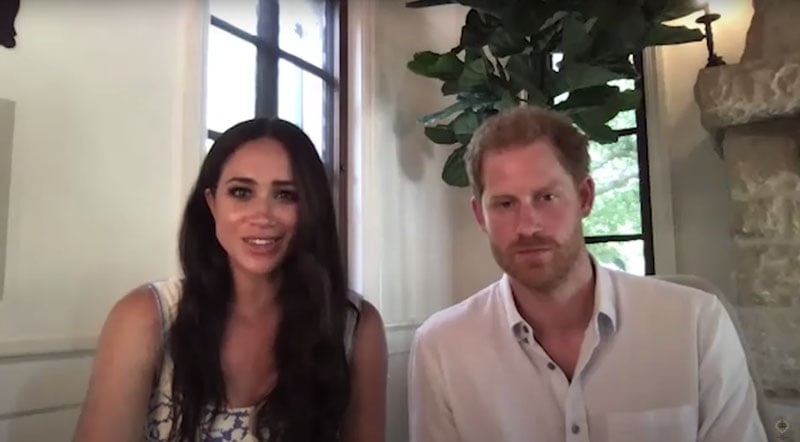 A little look inside

Considering the neighborhood this home is in, it isn’t surprising there are no interior photos to be found for this mansion. Everyone who lives there no doubt considers privacy to be extremely important.

However, recently Prince Harry and Meghan Markle took part in a Zoom call for the Queen’s Commonwealth Trust, which allowed curious followers of the royal family to get the smallest of glimpses into the home.

You can see cream-colored walls, a rough stone ledge which appears to belong to a fireplace, and a lush, green, indoor plant. There are also two windows behind the couple in the corner they sat in, but there isn’t much to see outside of them due to the angle the camera was in – this is likely very intentional. 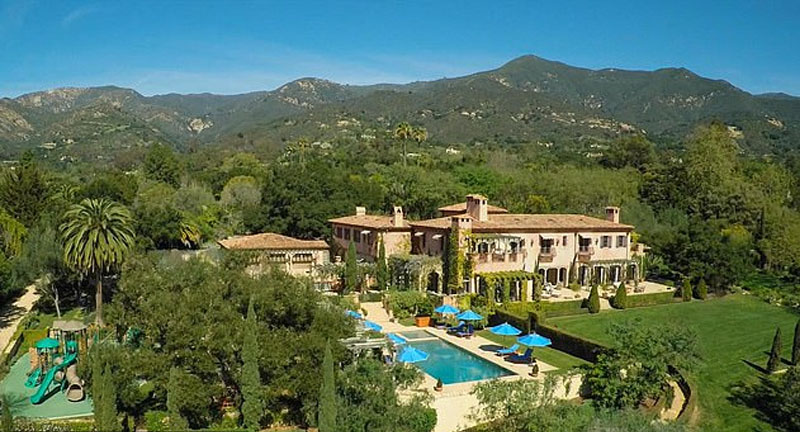 While most people would be more than happy to take this massive home exactly as it is, the couple intends to make some changes. The rooms are going to be “updated” in order to better suit their tastes, and the outdoor play area beside the rose garden is going to be revamped.

Prince Harry is also hoping to have a custom bar added into the home to accompany the home’s wine cellar. His idea is being described as “a tasteful drinking area by the pool”.

It’s also being said that the couple wants to renovate one of the guest homes for their babysitter/nanny who will be spending fifty percent of her time there.