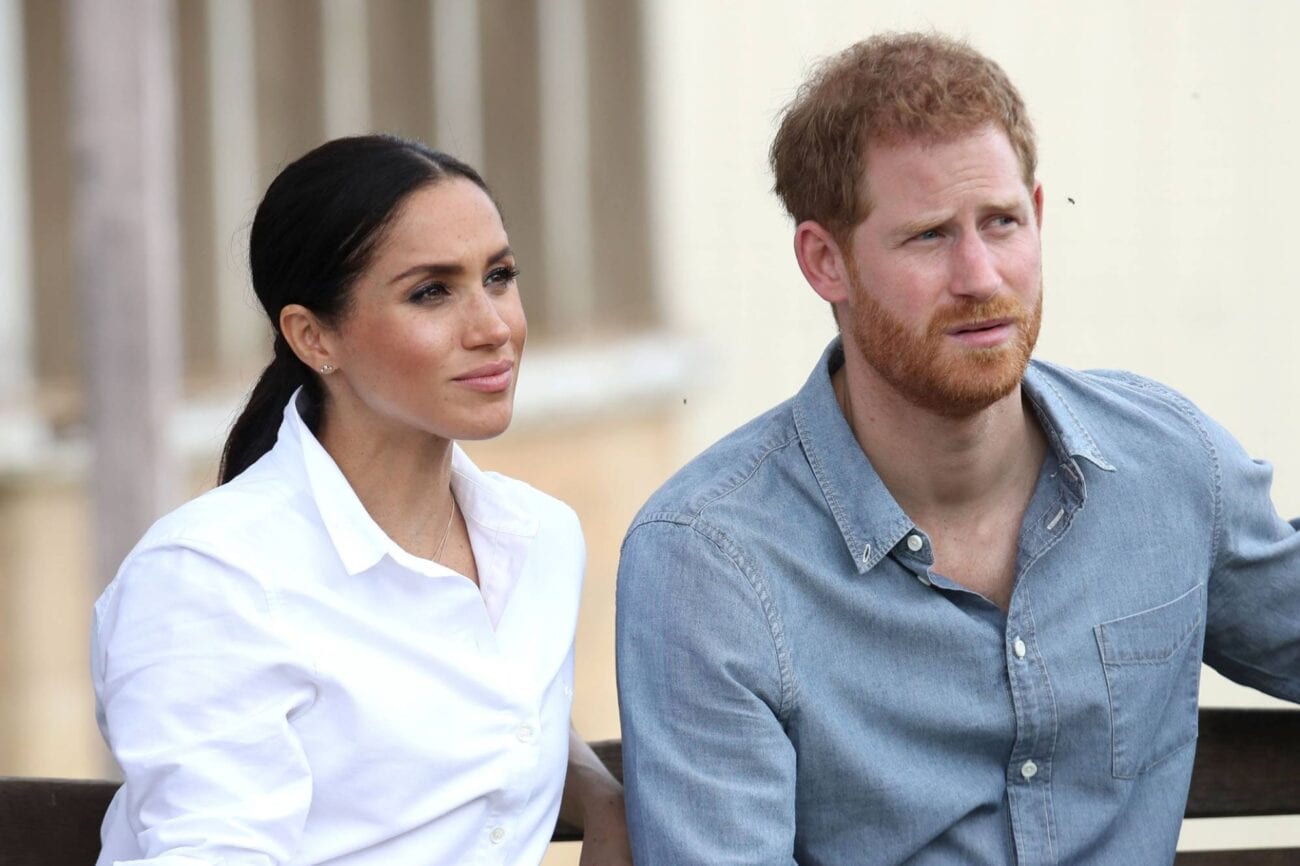 What’s Prince Harry and Meghan Markle’s net worth these days?

Prince Harry and Meghan Markle may no longer be royals, but you would never know it from looking at their bank account. Their celebrity status has only risen since they left the Royal Family, which has paved the way for a flood of sponsorships, public appearances, and a reportedly massive distribution deal with Netflix.

Business Insider reported that Harry has a $25 million net worth from his inheritance and his annual allowance from Prince Charles. Meghan has an additional net worth of $5 million from her time as an actress, which brings their combined net worth to an estimated $30 million. 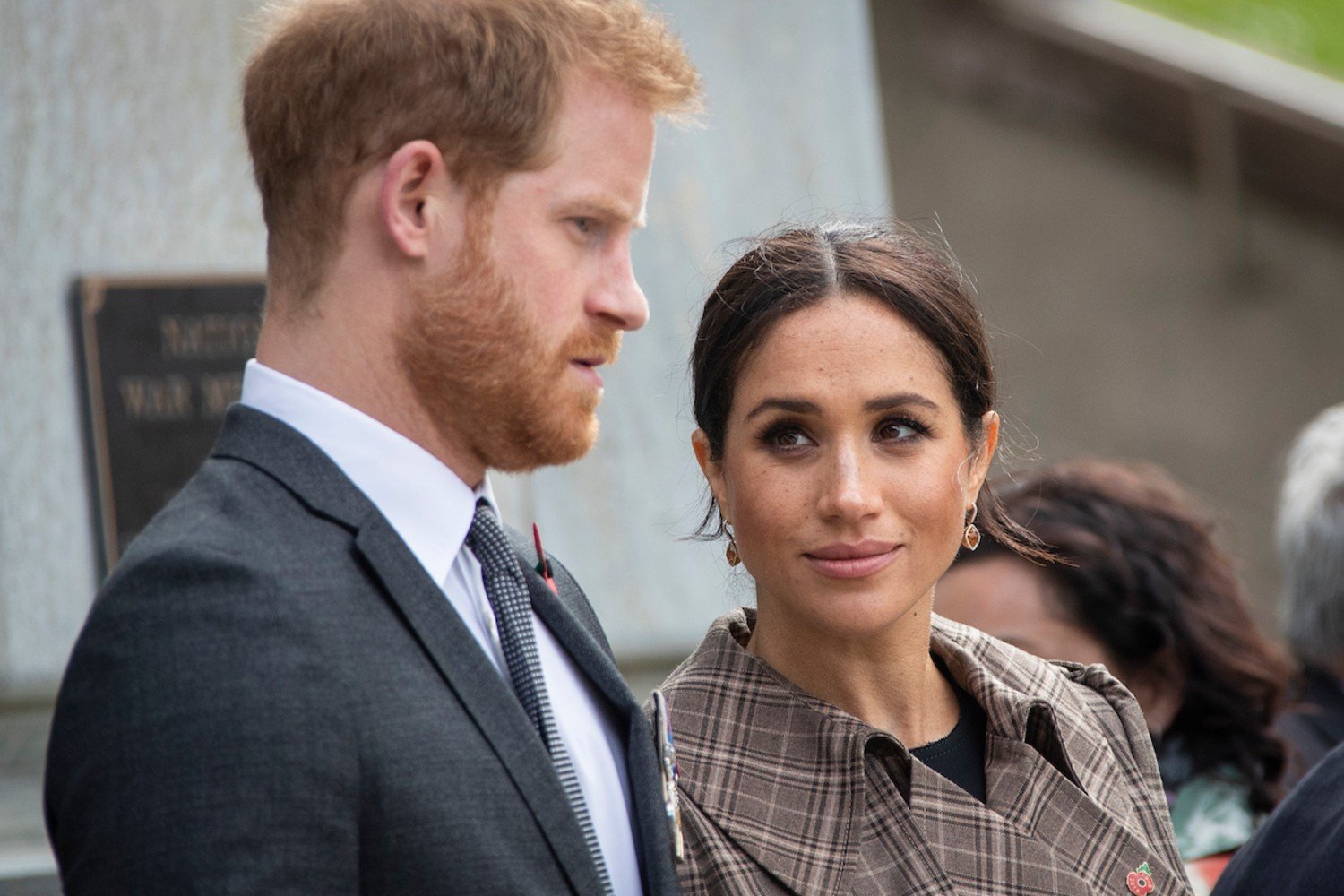 A recently leaked document shows how exacting Harry and Meghan are when it comes to financial matters, and how they plan to increase their fortune in the near future. The document states that the couple demanded $1 million for a single virtual appearance on the Harry Walker Agency website. The couple also demanded control over the ads that get played during their virtual speeches and the person who will introduce them. 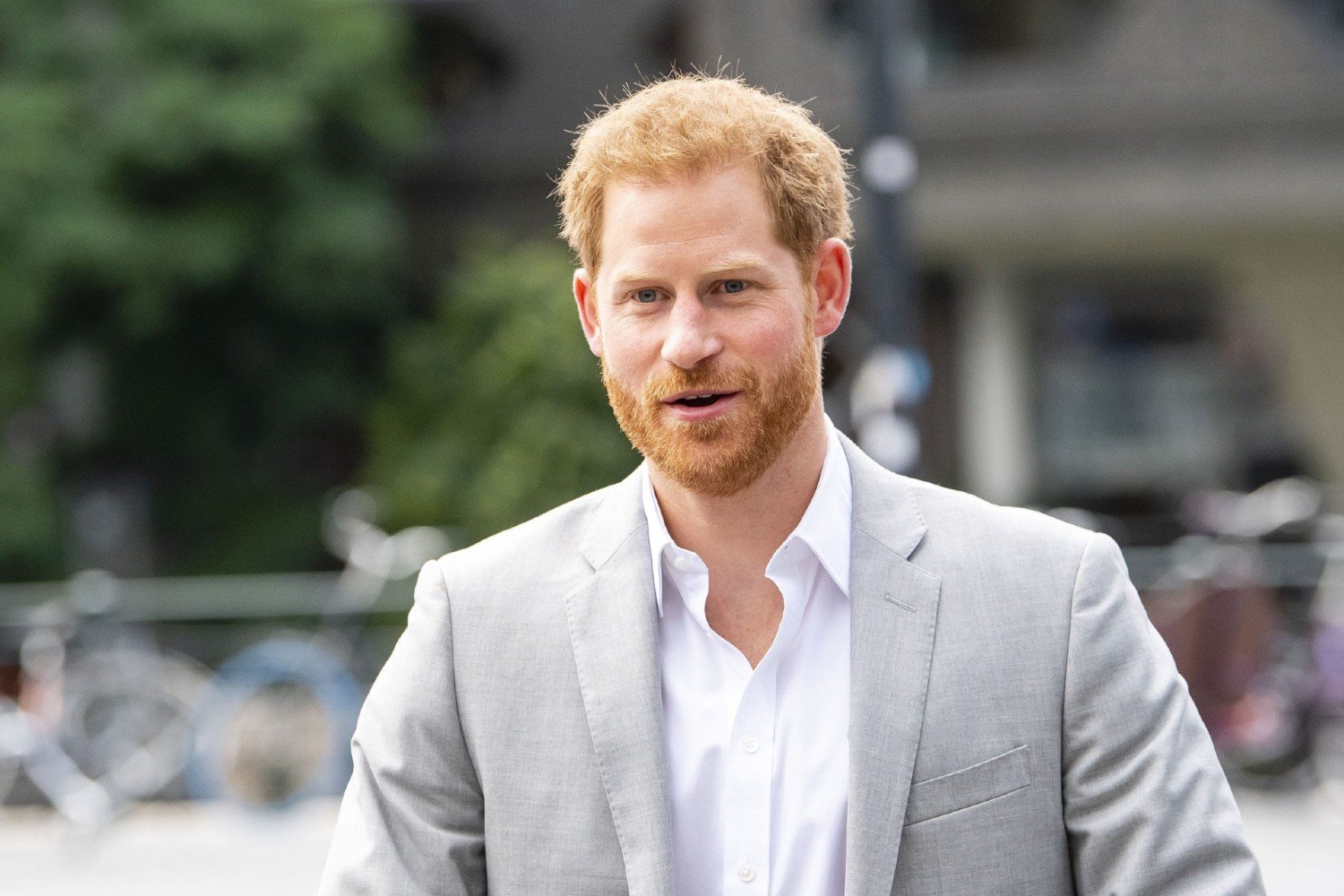 There is a precedent for the couple’s staggering asking tag. Harry was allegedly paid a six-figure sum to speak about his mental health in the wake of his mother’s death, and mental health charities experienced a surge in the number of people contacting them. An attendee told the New York Post that the former royal was pleased to be able to help others who experienced similar issues.

“Harry spoke about mental health and how he has been in therapy for the past few years to try to overcome the trauma of losing his mother,” the attendee explained. “He talked about how the events of his childhood affected him . . . and how he wants to protect his family. He does not want Meghan and their son Archie to go through what he did as a child.” 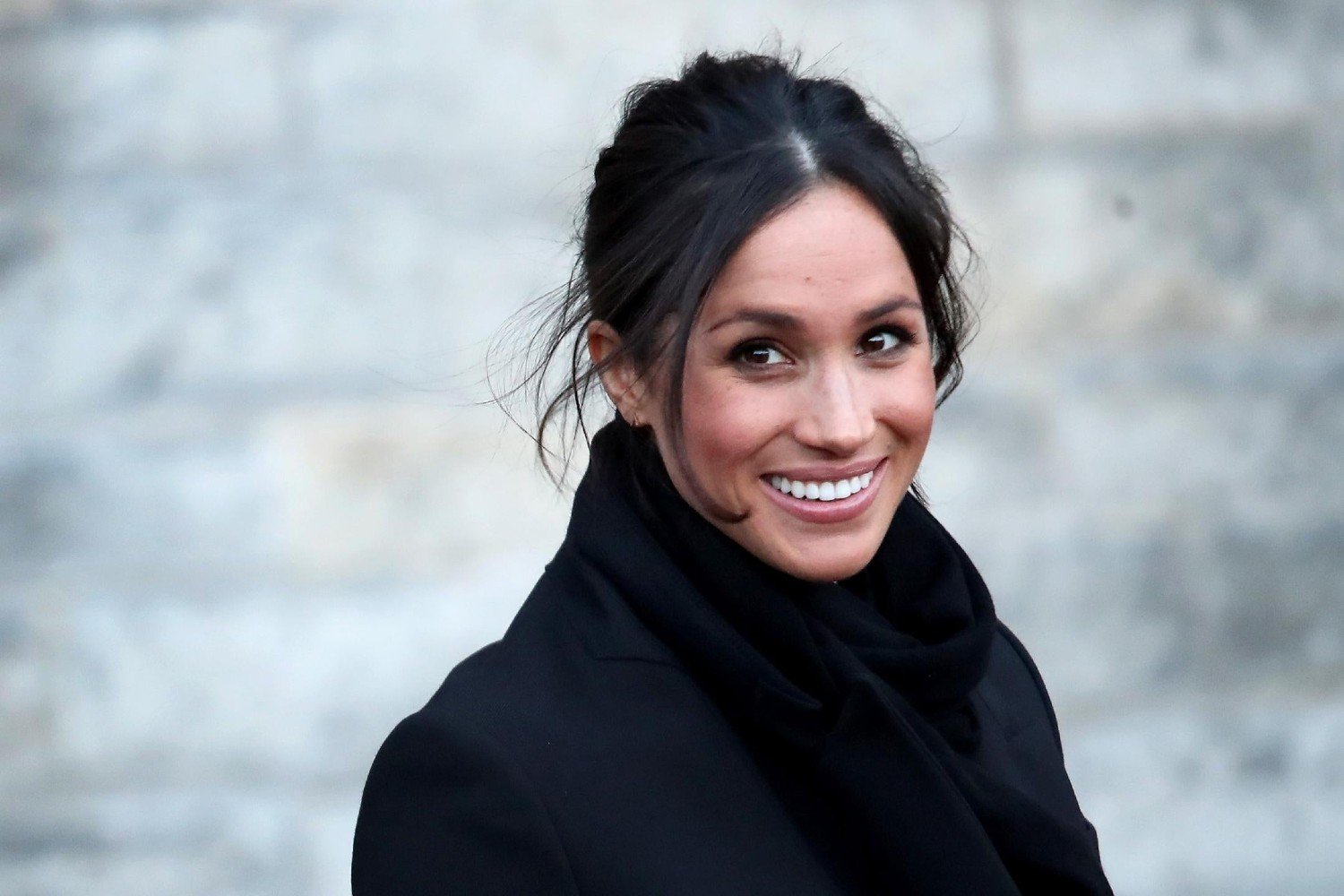 The biggest financial deal Harry and Meghan have landed to date has been with Netflix. The couple signed a multi-year deal with the streaming service, which they announced to the world on September 2. According to Us Weekly, the couple will produce a wide range of content including documentaries, children’s programming, docuseries, movies, and scripted shows.

“Our lives, both independent of each other, and as a couple have allowed us to understand the power of the human spirit: of courage, resilience, and the need for connection,” the couple’s statement read. “Through our work with diverse communities and their environments, to shining a light on people and causes around the world, our focus will be on creating content that informs but also gives hope.”

“As new parents, making inspirational family programming is also important to us, as is powerful storytelling through a truthful and relatable lens,” the statement added. “We are pleased to work with Ted [Sarandos] and the team at Netflix whose unprecedented reach will help us share impactful content that unlocks action.” 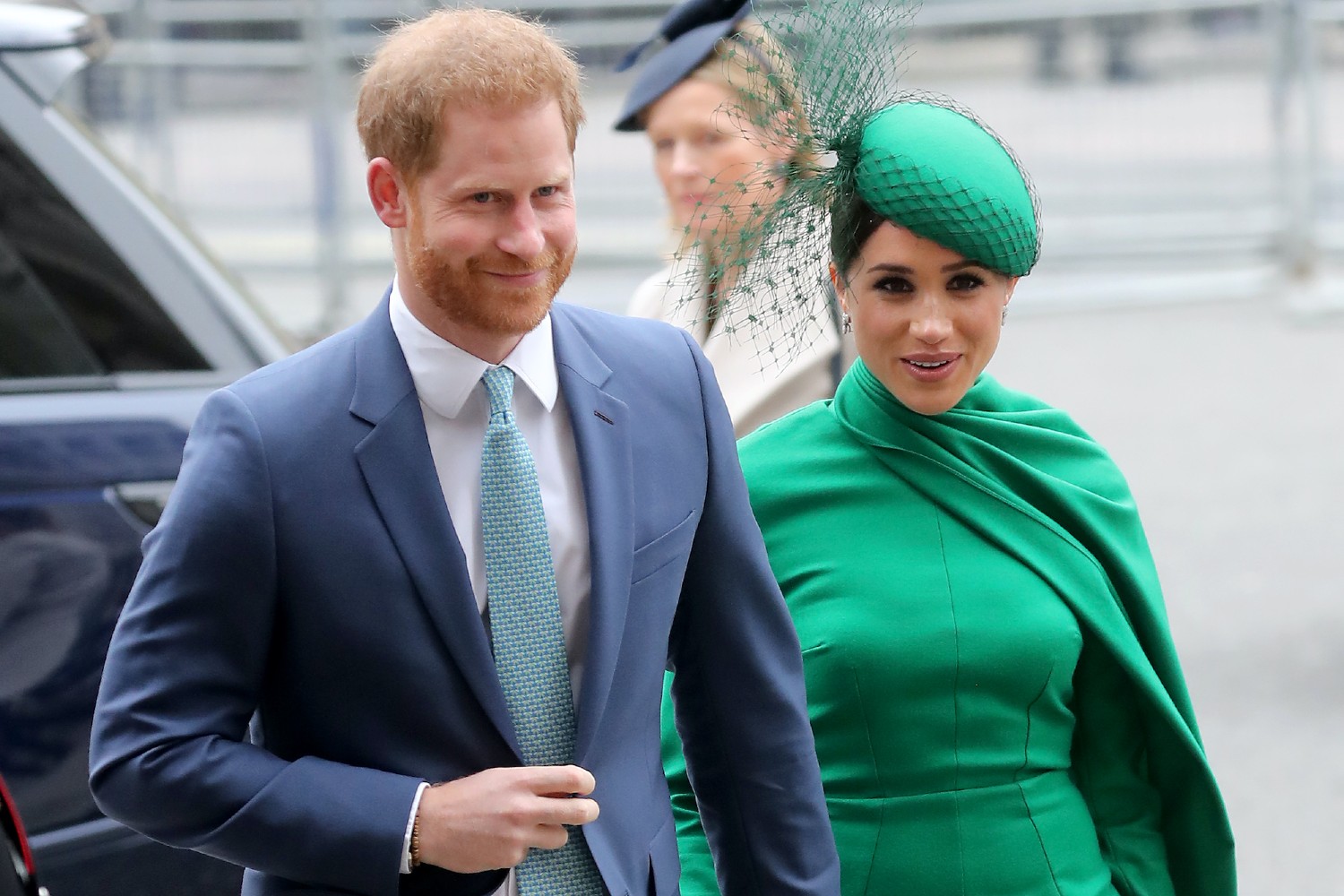 Harry and Meghan have not announced how much they stand to make from the deal, but a source told Us Weekly that it was one of Netflix’s biggest deals ever. “Quibi had a huge offer out to Meghan Markle that was in the tens of millions,” the source explained. “Netflix swooped in and their production deal is worth over $100 million.”

Harry and Meghan’s first Netflix production is said to be an “animated series celebrating women.” A release date has not yet been announced.