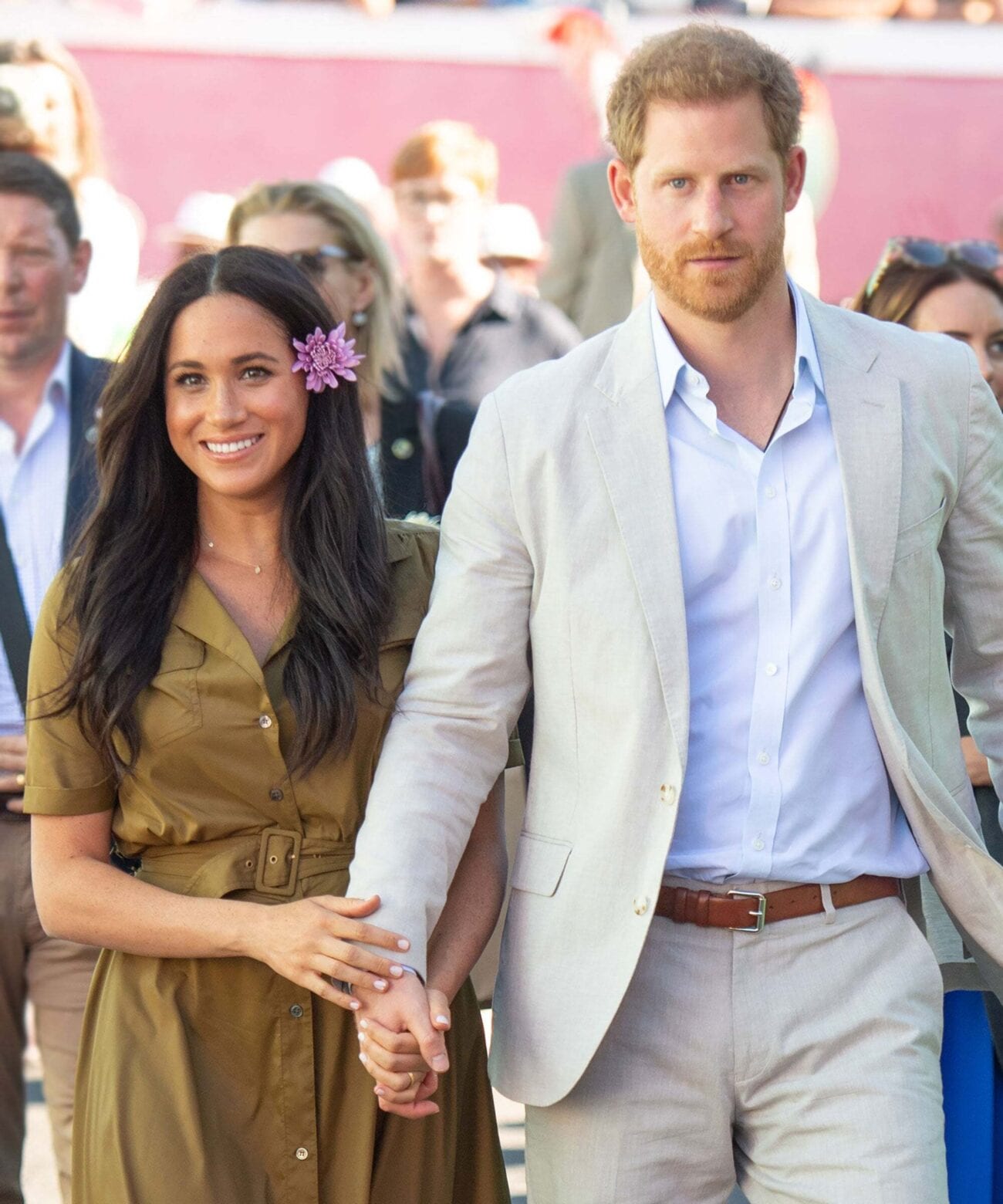 Prince Harry and Meghan Markle putting their net worth above charity?

Prince Harry & wife Meghan Markle seem to have it all as they are living the life of royalty – literally. In fact, they do have it all according to Business Insider as their total net worth boasts a whopping thirty million.

Due to the tragic death of his mother Princess Diana, Prince Harry was left with an accumulation of funds totaling between twenty five to forty million. The money came from an inheritance left by Princess Diana’s queen mother which reportedly included her jewels. Prince Harry also received money from his former job as captain in the British Army earning around fifty thousand according to Forbes. 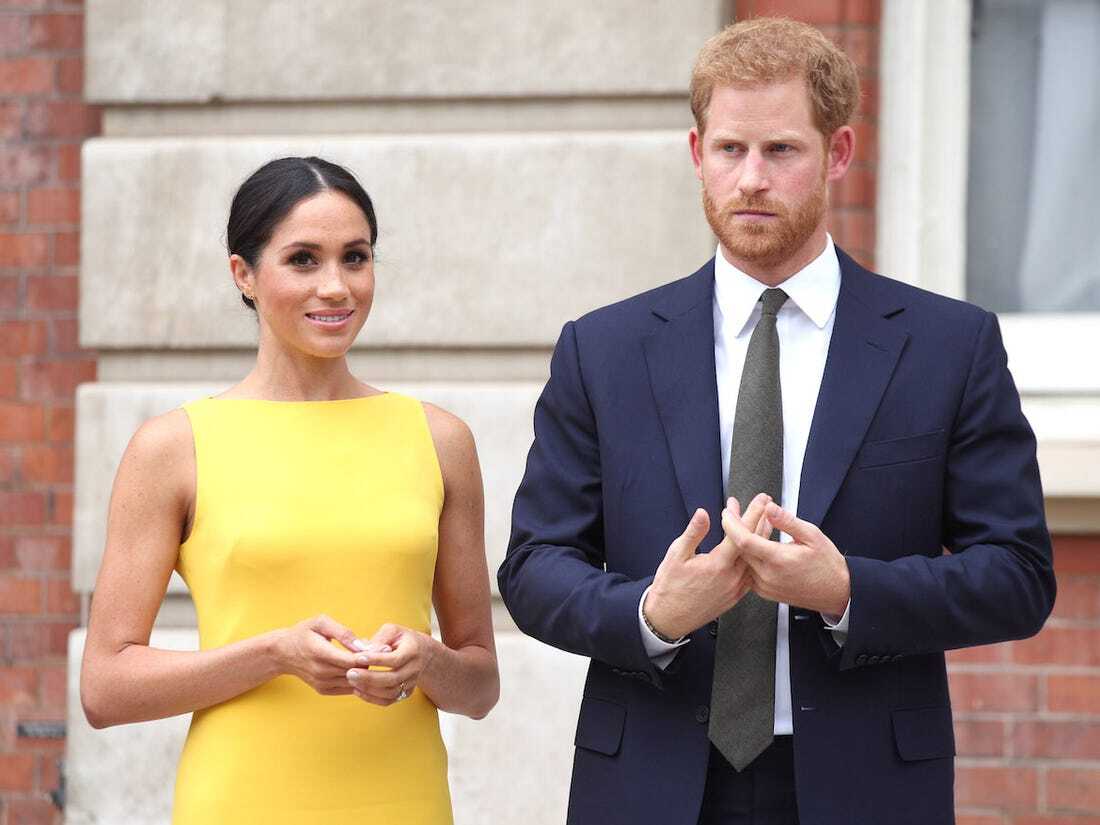 Meghan Markle on the other hand, is estimated to have a net worth of five million. Surely, it’s not as grand as Prince Harry, but anything in the millions is high enough for us! Markle was receiving an income around $500,000 while starring in the U.S. TV drama Suits along with money via endorsement deals & sponsorships.

Although the royal duo come from different backgrounds one thing is certain – they are both very successful & well known. In fact, the royal couple is most well known for their generosity & charity. However, their sudden back-out from a charity event they were supposed to host caused many to scratch their heads & wonder, “is this couple truly as generous as they seem?” 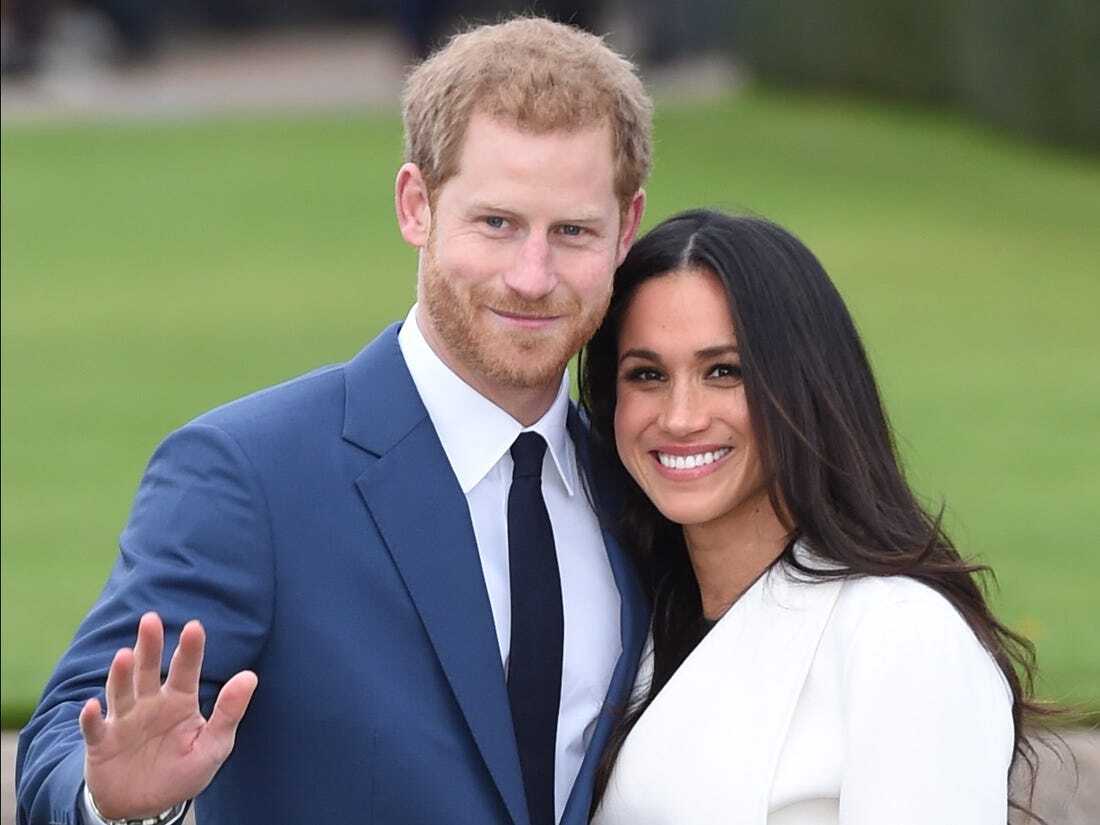 The Duke & Duchess of Sussex were set to host a music & comedy show in California next June with the aim of raising one million for the Invictus Games – a sporting event for sick & wounded armed services personnel designed by Prince Harry himself. Major stars such as Ed Sheeran & Beyonce were said to take part in the event that was scheduled to be broadcasted by Amazon.

In the midst of preparing for the event, the royal duo signed a  £112 million deal with Amazon’s enemy Netflix. The deal consisted of documentaries, feature films, scripted shows, and children’s programming created by the couple’s yet-to-be-named production company. Following the new deal, the couple backed out from the Invictus event leaving Invictus Foundation officials “stunned”. 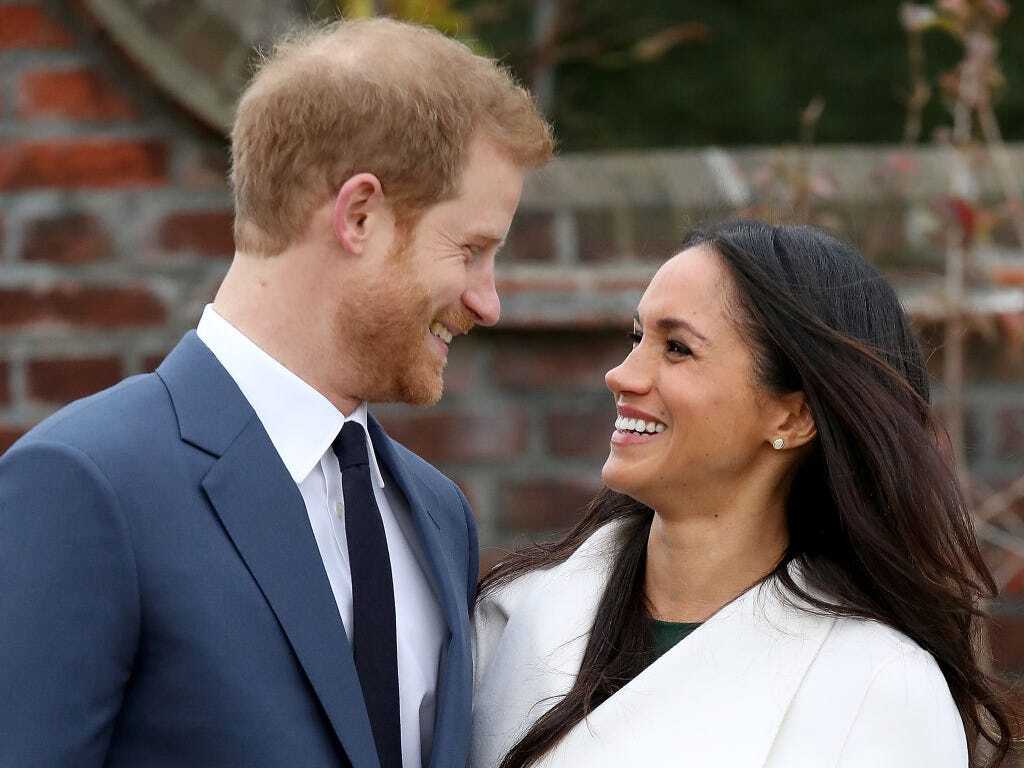 After the shocking revelation, the couple’s lawyers recently stated: “The true position is that the format of the event was no longer viable in light of Covid-19 . . . this was an independent decision made prior to a partnership with Netflix. The duke remains committed as ever to the Invictus Games.”

Although many events have been cancelled due to the pandemic, dropping out of a charity event after making an enormous TV deal doesn’t sit well with many. Is it possible the charitable priorities of the royal couple have changed?

The couple is expected to make content including shows on mental health, an animated series about women, a nature documentary, and shows on community service. Regardless of what the true reasons for stepping out of the Invictus Games were, the royal couple continues to use their status for good cause.