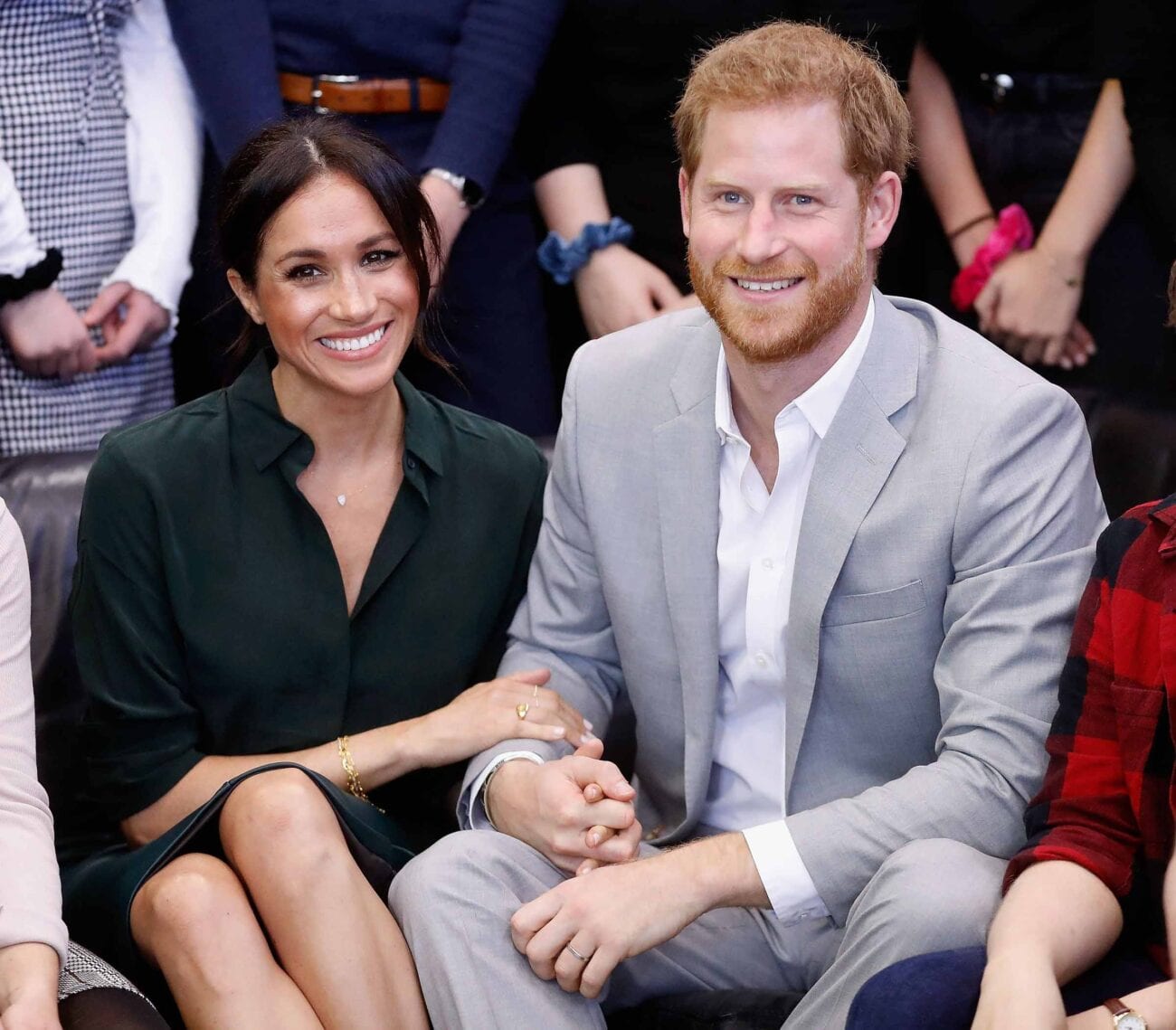 Prince Harry and Meghan Markle’s Netflix deal: Will the queen allow it?

When Prince Harry and Meghan Markle, Duke and Duchess of Sussex, took a step back from the crown in January 2020, many were wondering what their next move would be. After finding a permanent home in California, it’s no surprise the two ended up turning to media and signed a deal with Netflix.

But this multi-million-dollar deal isn’t finalized yet. As part of Harry and Meghan’s agreement with the Royal Family, any and all commercial deals the two partake in are subject to discussion. Will dear old Queen Elizabeth II allow Prince Harry and Meghan Markle to keep their Netflix paycheck? It depends. 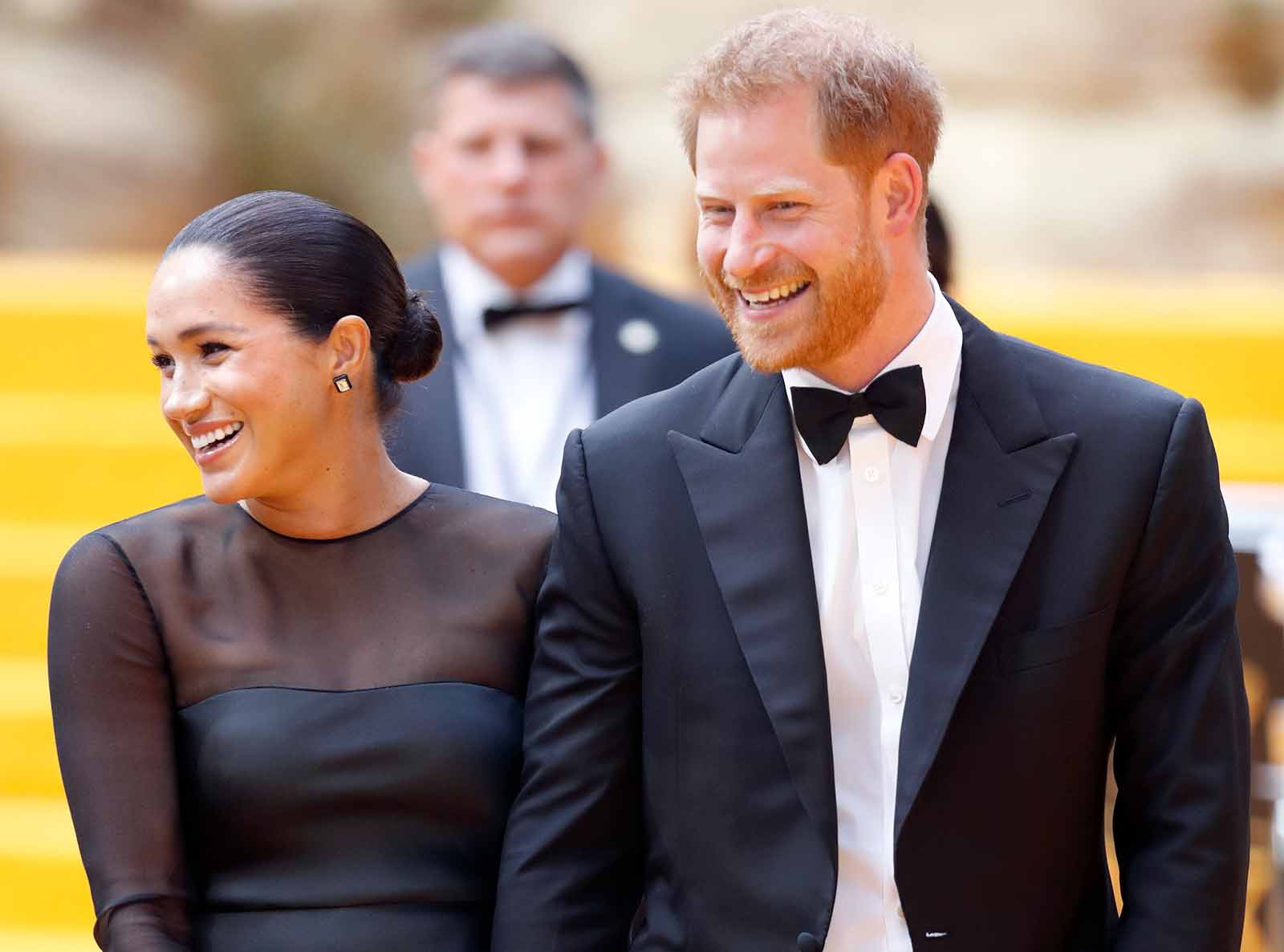 Producing a variety of productions

As part of their new Netflix deal, Prince Harry and Meghan Markle are also opening their own production company to produce the original content for Netflix. Creating TV shows, films, documentaries, and children’s programming, the $150 million deal with Netflix allows the royal couple to create whatever they so choose.

Of course, they’re far from the first family of power to sign such a deal with Netflix. In 2018, the Obamas signed their own multi-million-dollar deal with Netflix to produce original content. Former U.S. President Barack Obama helped acquire Sundance darling American Factory, and Former First Lady Michelle Obama released her documentary Becoming earlier this year. 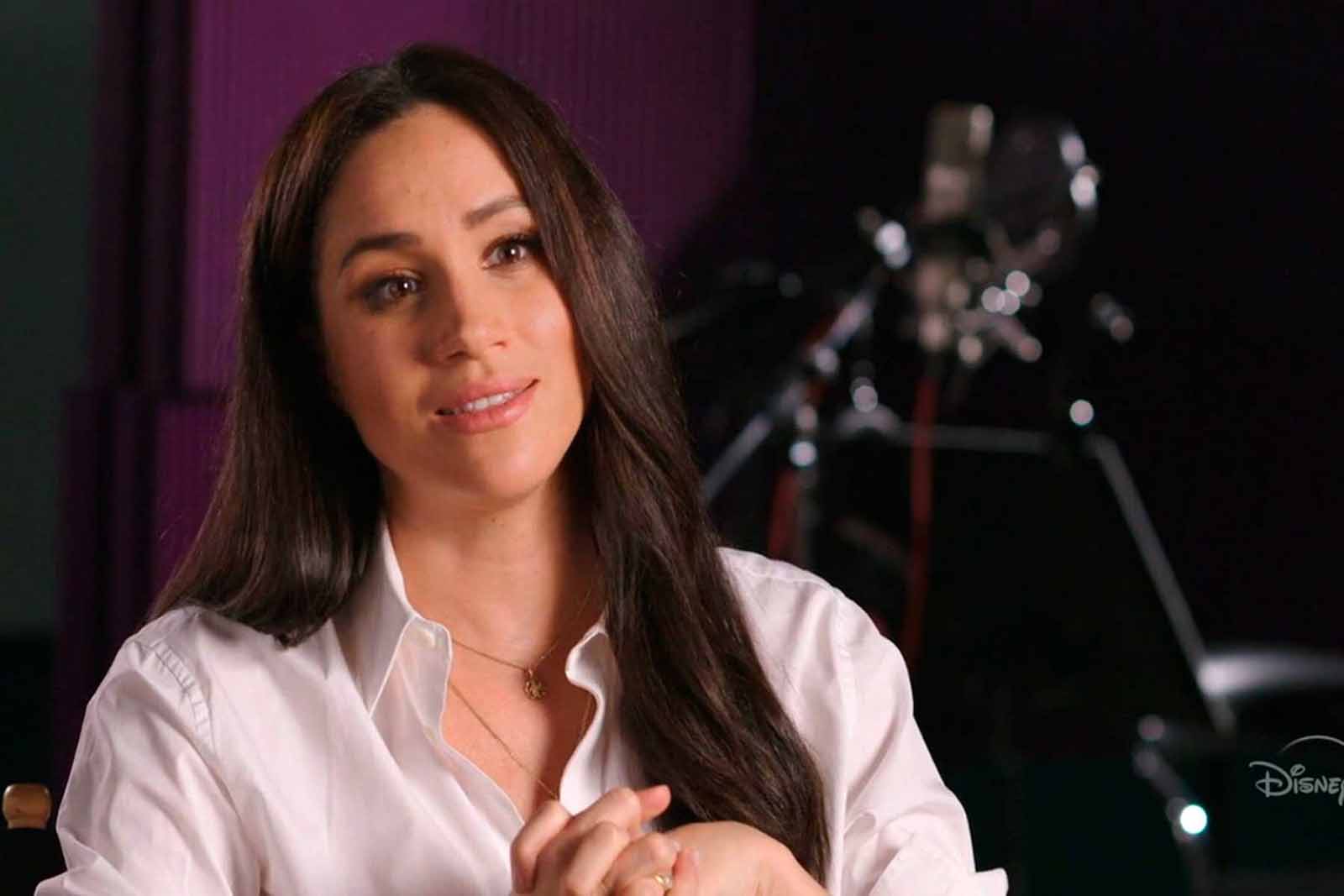 Don’t expect Meghan to return to acting though, as she’s stated before that she is done with the formal acting world. However, as she did just make her return to the film world in April 2020 with the Disney+ documentary Elephant, it wouldn’t be surprising if she continues to participate in documentary work.

Prince Harry will most likely follow suit, as he was featured in the Netflix documentary Rising Phoenix, and is working on a docuseries with Oprah Winfrey about mental health for Apple TV+. 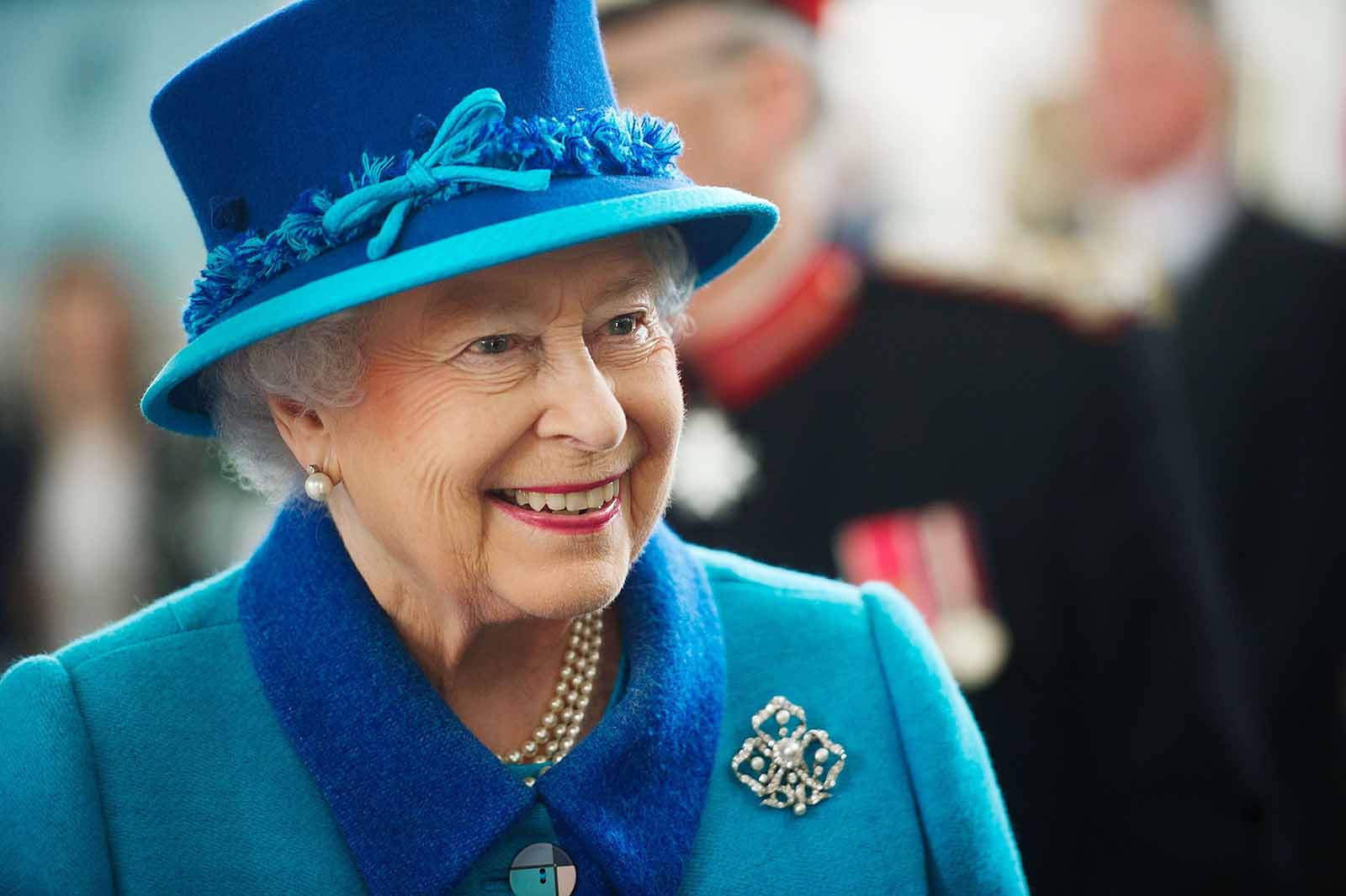 What does Queen Elizabeth have to say?

Buckingham Palace has yet to release any official statements about Prince Harry and Meghan Markle’s massive Netflix deal, but according to palace insiders, they’re not happy. Speaking with The Mirror, the source spilled the beans on how the palace is reacting to the news.

As the source explains to The Mirror, “Harry and Meghan did leave as working members of the family with everyone’s best wishes and it is sincerely hoped they find the happiness that appeared to be lacking in their lives. However, it goes without saying any deals they are making will be scrutinized by the royal household.”

If the royal couple wants to get the seal of approval from the queen on their deal, Harry and Meghan are going to have to right a few wrongs according to the insider. Specifically, the money they still own for Frogmore Cottage. 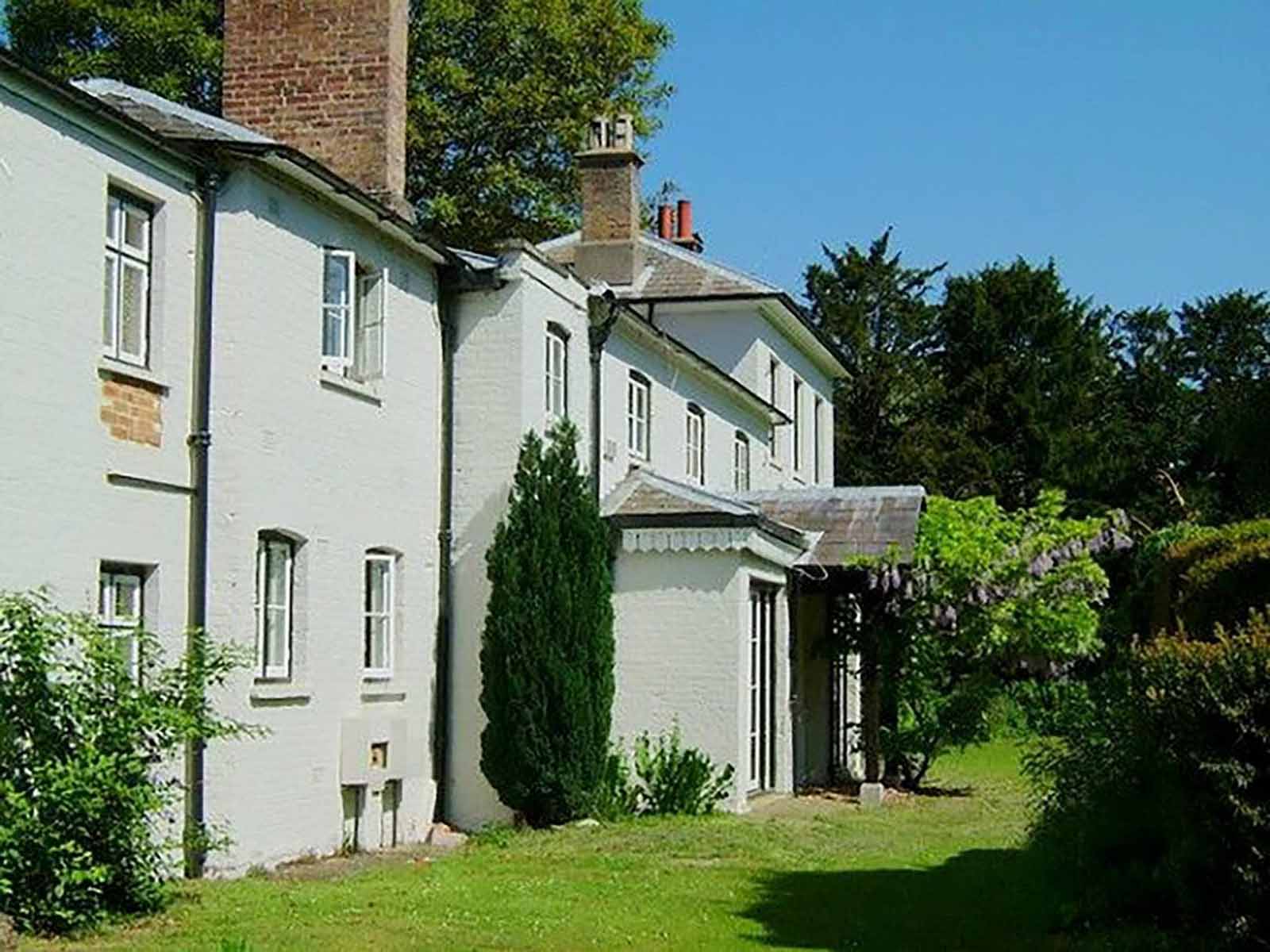 Many UK news sites have been reporting that British citizens aren’t happy with the royals’s new Netflix deal, as they still owe 2.4 million pounds for their use of Frogmore Cottage.

As their home base in the UK, Prince Harry and Meghan Markle refurbished the historic home, and also began paying rent on the space to keep it vacant for when they need it. But the renovations left UK taxpayers forking over 2.4 million pounds, which left a salty taste in everyone’s mouths. 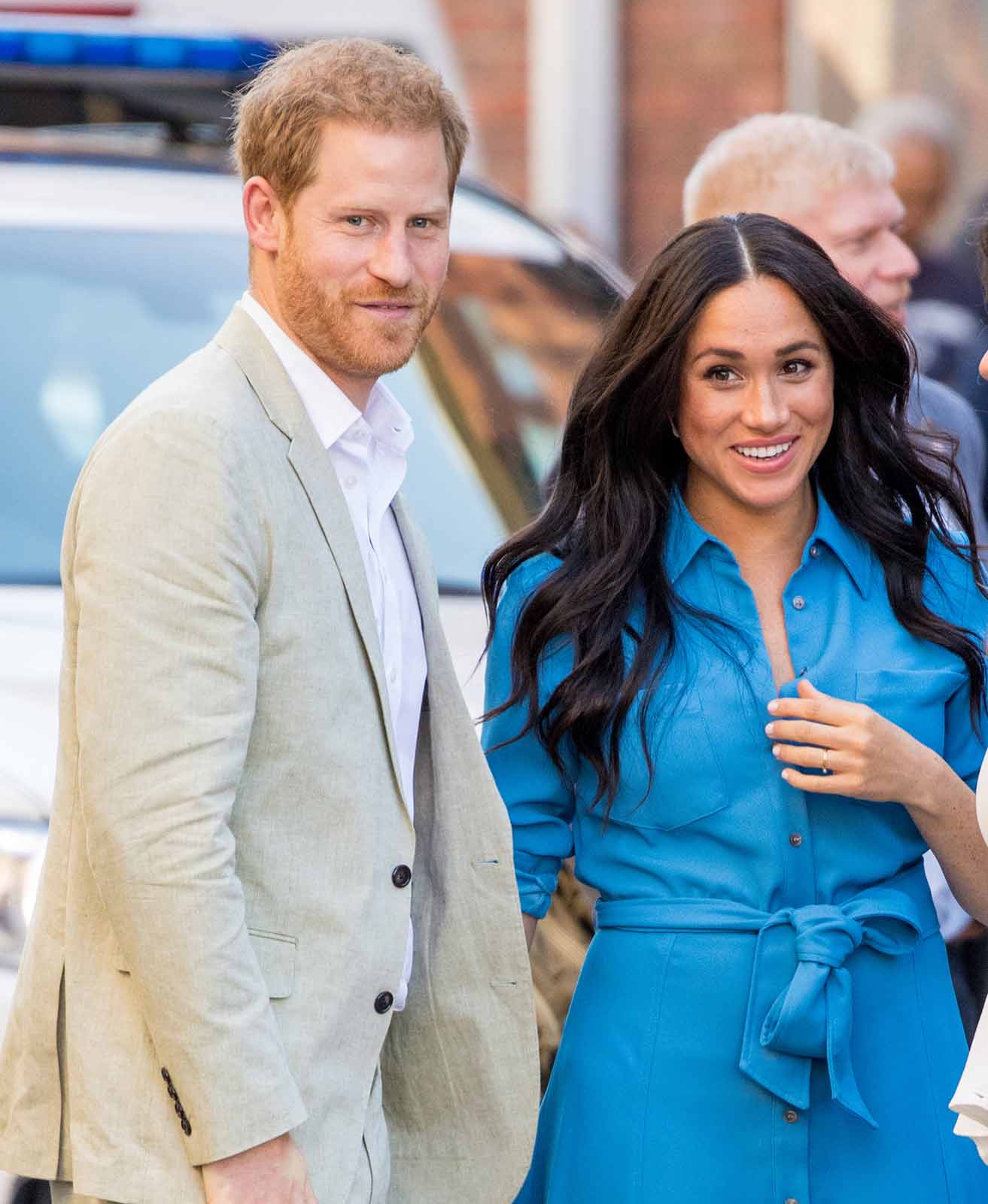 In May 2020, Prince Harry and Meghan started paying back the money, but many UK citizens are wondering if the Royal Family will make the couple pay their debt in full with the new deal. Considering Harry and Meghan will have plenty of money left over even if they repay their debt, that shouldn’t be a big deal.

According to the insider though, as long as Prince Harry and Meghan Markle just pay back their debt, there isn’t any other hesitations the Queen has to the Netflix deal. So if the Royal couple are willing to pay their dues, they should be able to move forward with their Netflix deal with no issues.