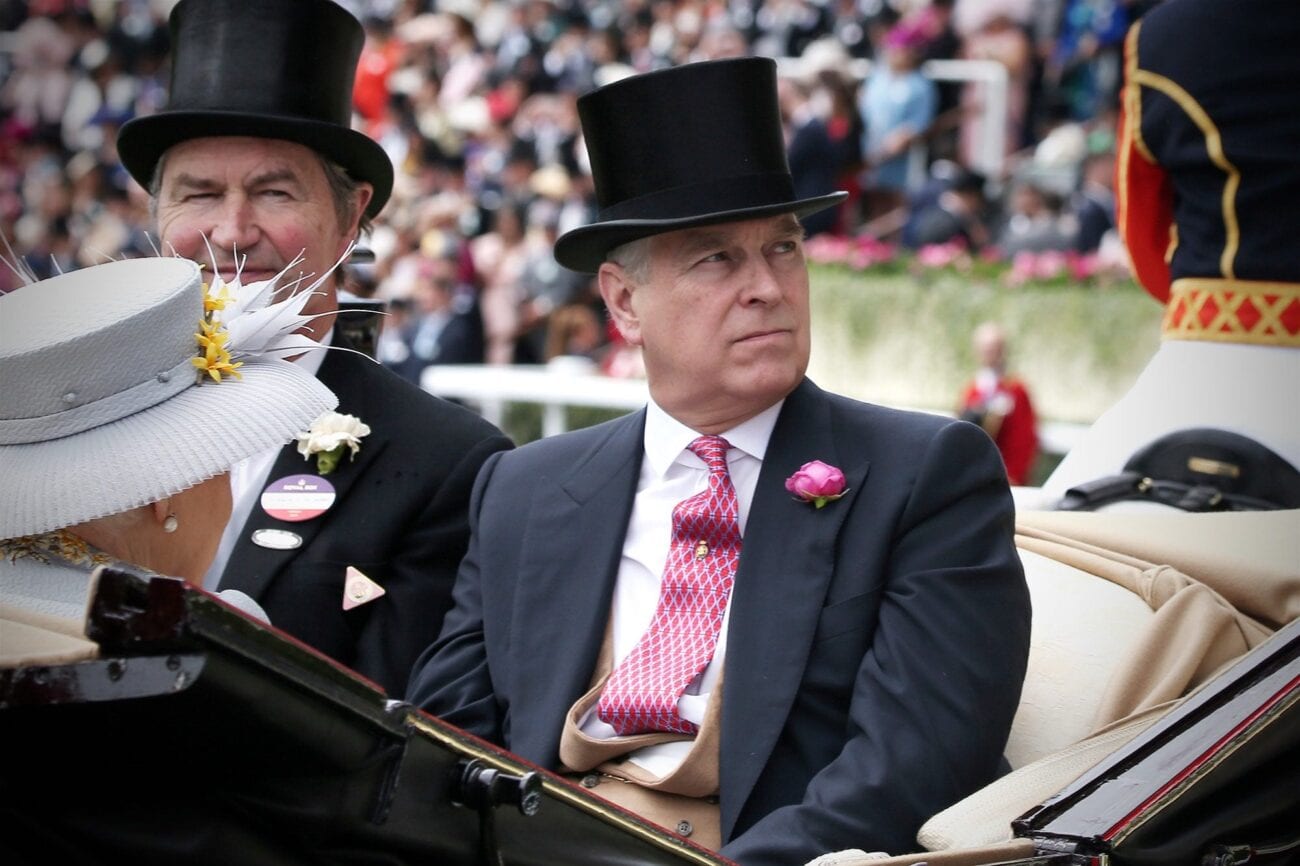 Prince Andrew’s relations with Epstein: How is it affecting the Royal Family?

Since the 2019 arrest and subsequent death of disgraced financier and sex-offender, Jeffrey Epstein, accusations from victims have targeted a greater network of high-profile individuals – supposed participants within a ring of sexual abuses.

From former U.S. presidents and politicians, to members of foreign royalty, individuals with concrete or alleged links to Epstein have endangered their reputations. Prince Andrew is no exception to this scandal – but just how have his past relations with Epstein affected the Royal Family? 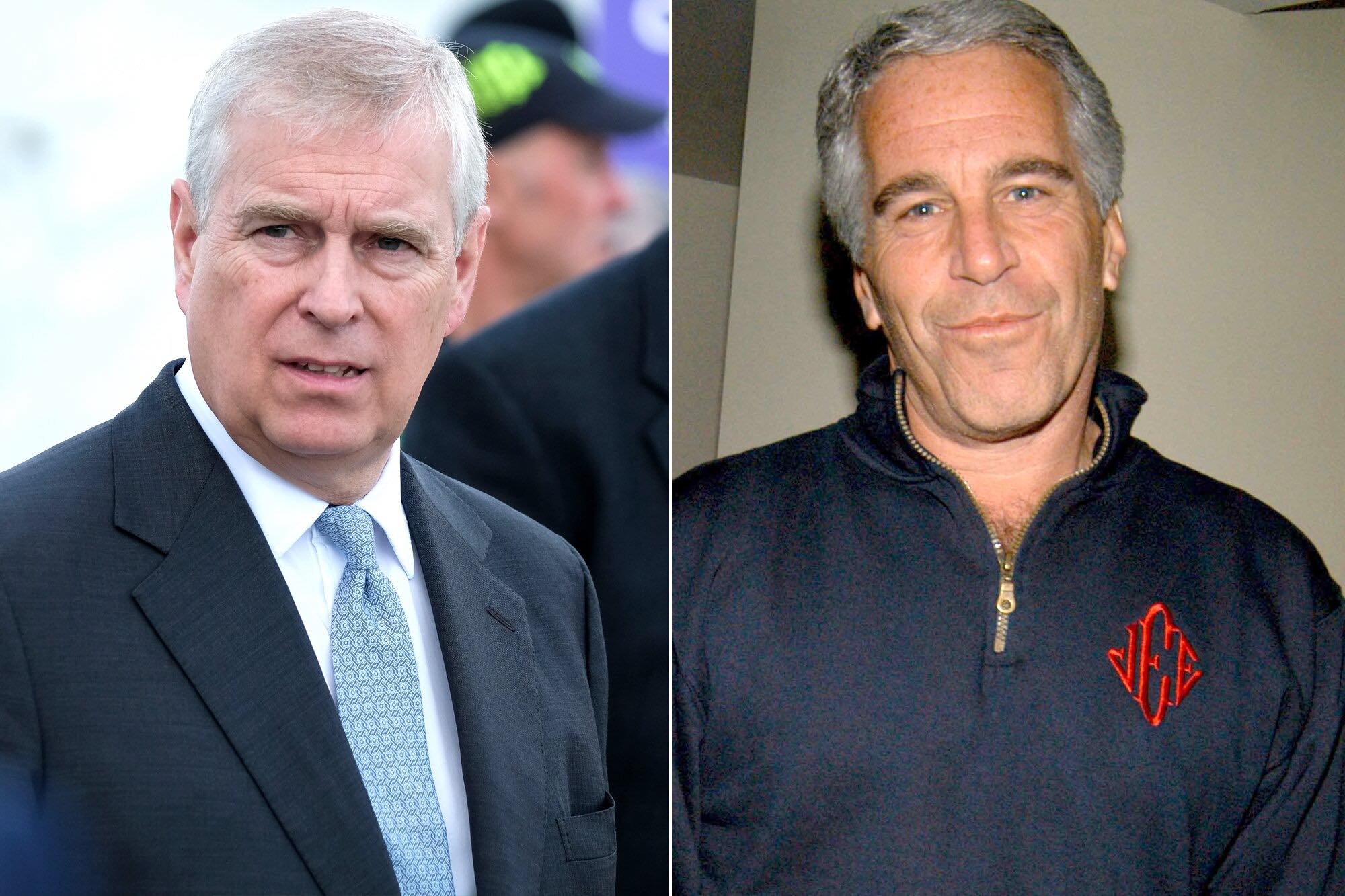 Epstein’s relationships: A timeline of misdeeds

Jeffrey Epstein was no stranger to a world of high-profile celebrities, photographed at parties and amidst social circles with the likes of Bill Clinton, Donald Trump, and even Prince Andrew. It’s reported Prince Andrew was introduced to Epstein in 1999 by Ghislaine Maxwell – disgraced British socialite, and Epstein’s former lover & confidante.

Epstein received several charges, and subsequent successful appeals to sexual crimes in multiple states throughout the early 00s. Despite his conviction as a sex offender in 2008, the scope of his misdeeds became apparent in 2018, when scores of women came forward to allege sexual abuses and crimes against Epstein.

From using his business funds to buy a private “pedophile island,” a private jet outfitted for debauchery, and luxury homes from New York City to Florida, Epstein was alleged to be a part of something more sinister than isolated sex crimes – a network of sexual trafficking and pedophilia. 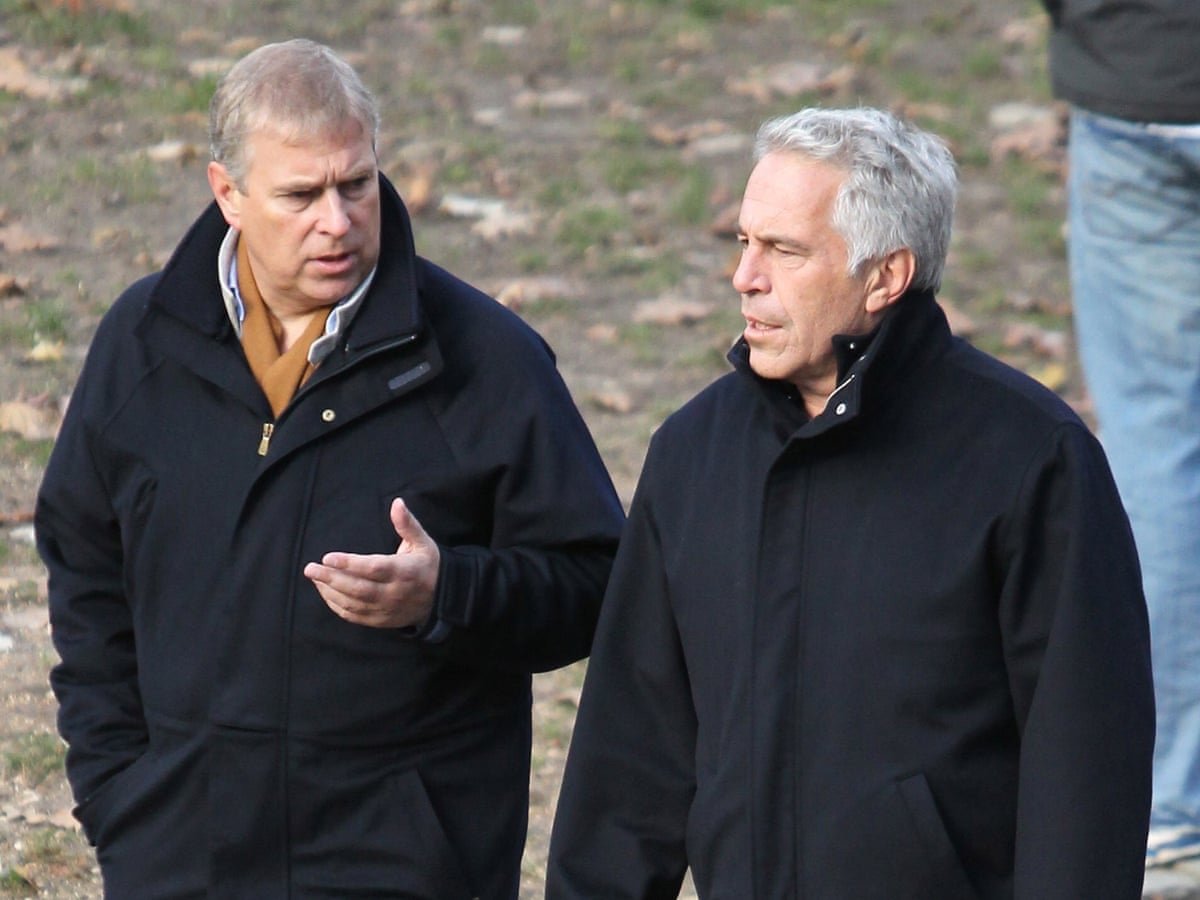 Prince Andrew: A relationship with Epstein

After Epstein’s arrest in 2019, he was indicted for sexual trafficking and various sexual abuses of female victims. Authorities turned to his private island and plane as his means of concealing victims, revealing flight logs recording names of some of his high-profile guests. This also helped lead to the 2020 arrest of Maxwell for her own involvement.

Those who once called Epstein a friend or business partner began to distance themselves, if they hadn’t done so already. Immense media coverage and resurfacing of old photos painted several celebrities in an unwelcome light – like Prince Andrew.

Aside from appearing in several photographs with Epstein since the late 90s, Prince Andrew was photographed coming and going from Epstein’s “house of horrors” – a luxury NYC townhouse where various sexual crimes were alleged to have taken place against young women.

On several occasions, Prince Andrew has denied any recollection of meeting his biggest accuser, Virginia Giuffre. Giuffre is an alleged victim who claimed she was trafficked by Epstein, and performed sexual acts with Prince Andrew on multiple occasions in 2001 – she was only seventeen years old. 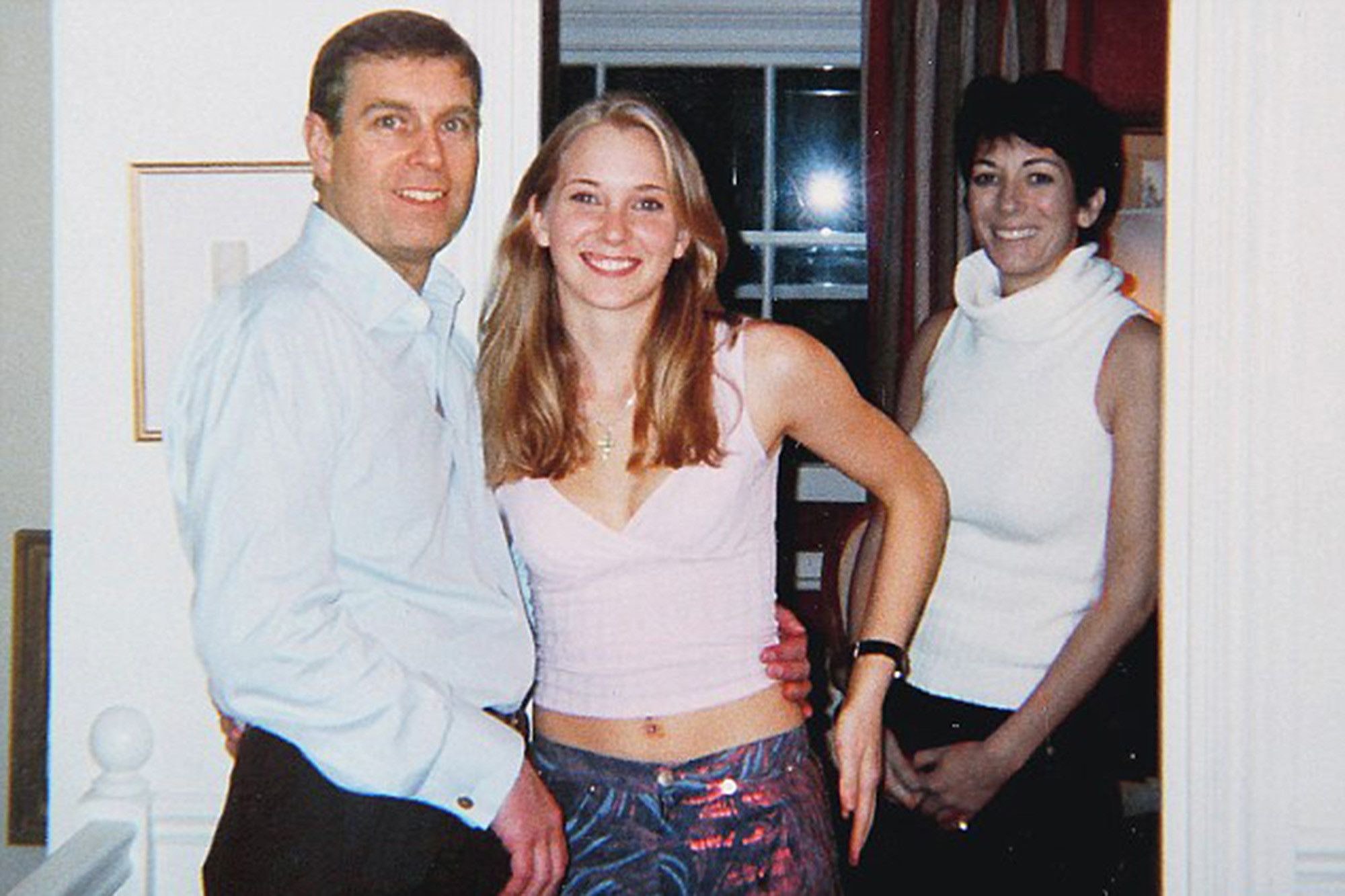 Due to the Prince’s proximity and supposed intimate knowledge of Epstein, U.S. authorities have asked for Andrew’s cooperation on multiple occasions – they’ve claimed the Prince to be a key player in unraveling the mysteries of Esptein’s international ring of abuse.

According to the Express, Prince Andrew and his team of lawyers offered help on more than one occasion, noting the U.S. Dept. of Justice reacted in a breach of their own confidentiality agreement, suggesting Andrew “[had] offered zero cooperation.”

Then there was Prince Andrew’s interview with the BBC – a cringe-worthy moment which brought sufficient backlash from the public. In the 2019 interview, Prince Andrew tried explaining his past relationship to Epstein, all while defending his position on witnessing “no indication” of Epstein’s alleged abuses. 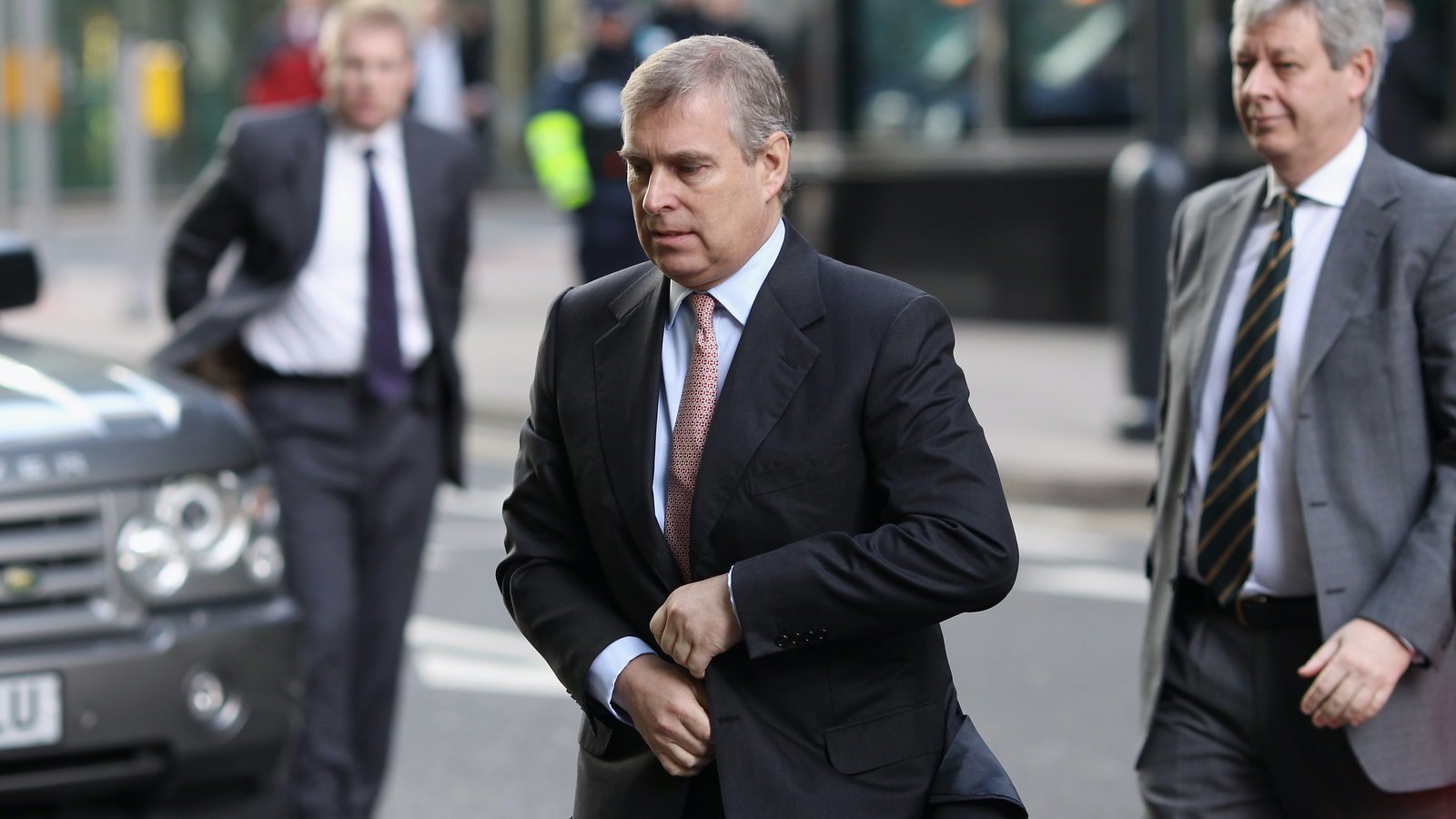 Not a week after Prince Andrew’s interview, he admitted in a candid statement how his past relationship with Epstein was a “major disruption to [his] family’s work.” It was reported the Queen herself asked Andrew to step back from his public duties – although other claims suggested this was an attempt at damage control by Prince Charles.

Prince Andrew – second in line to the throne after his brother, Prince Charles – has no doubt jeopardized the very image of the Royal Family. An expert of the royals detailed how Prince Andrew’s relationship with Epstein was, “his [Andrew’s] mark to Prince Charles that he was not yet king” – or responsible enough to represent the part. 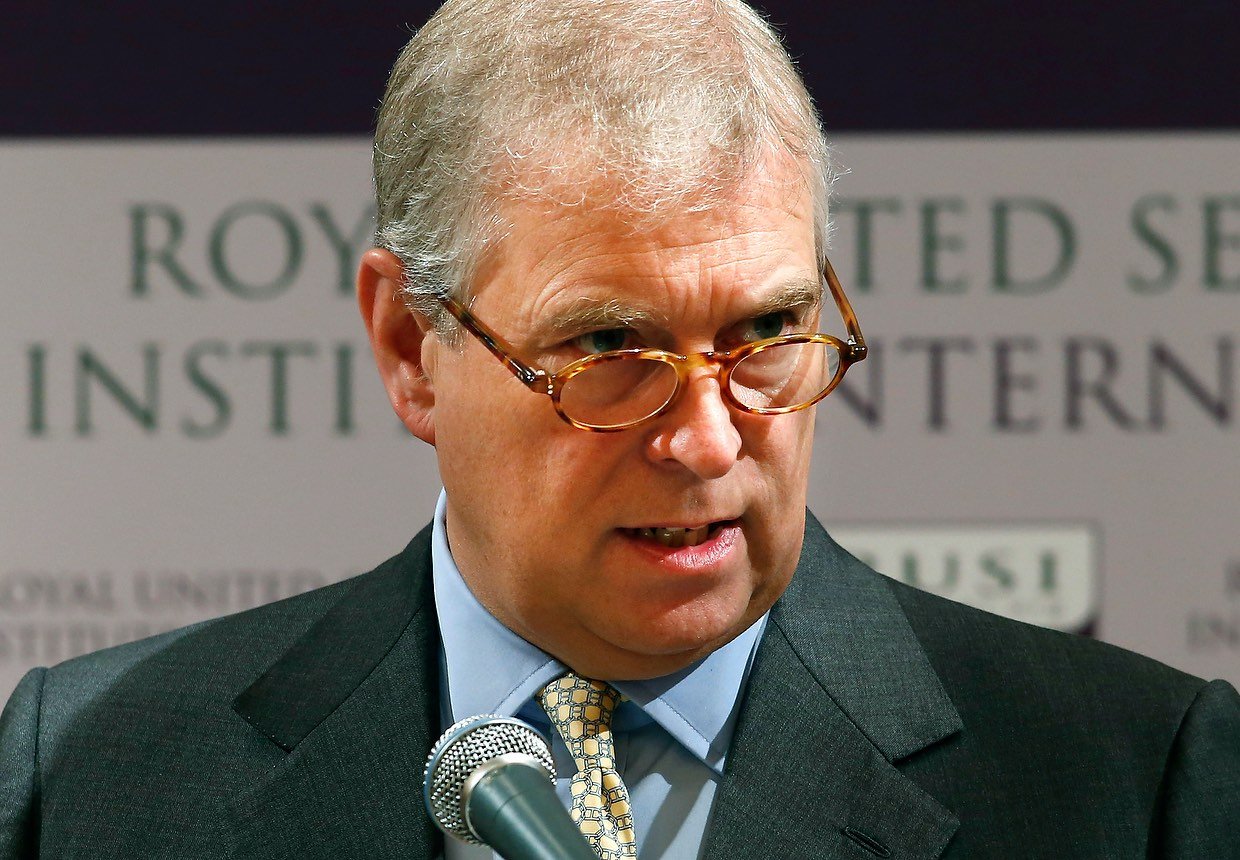 Prince Andrew: Relationships past and present

Prince Andrews’s public involvement with Epstein is not the only cause of scandal in recent years – but it did tip the scales of favor against him. Royal author Penny Junor stated in an interview with The Daily Beast, “Andrew seems to feel a sense of entitlement that some would argue he does not deserve.”

From friendships with other controversial figures – like the family of Libyan dictator Gaddafi – and accumulating thousands of dollars in travel expenses, the “party prince” has been on thin ice with the Royal Family. Who could forget claims of Andrew making lewd jokes about the age of Giuffre – alleging he compared her to his own daughters. 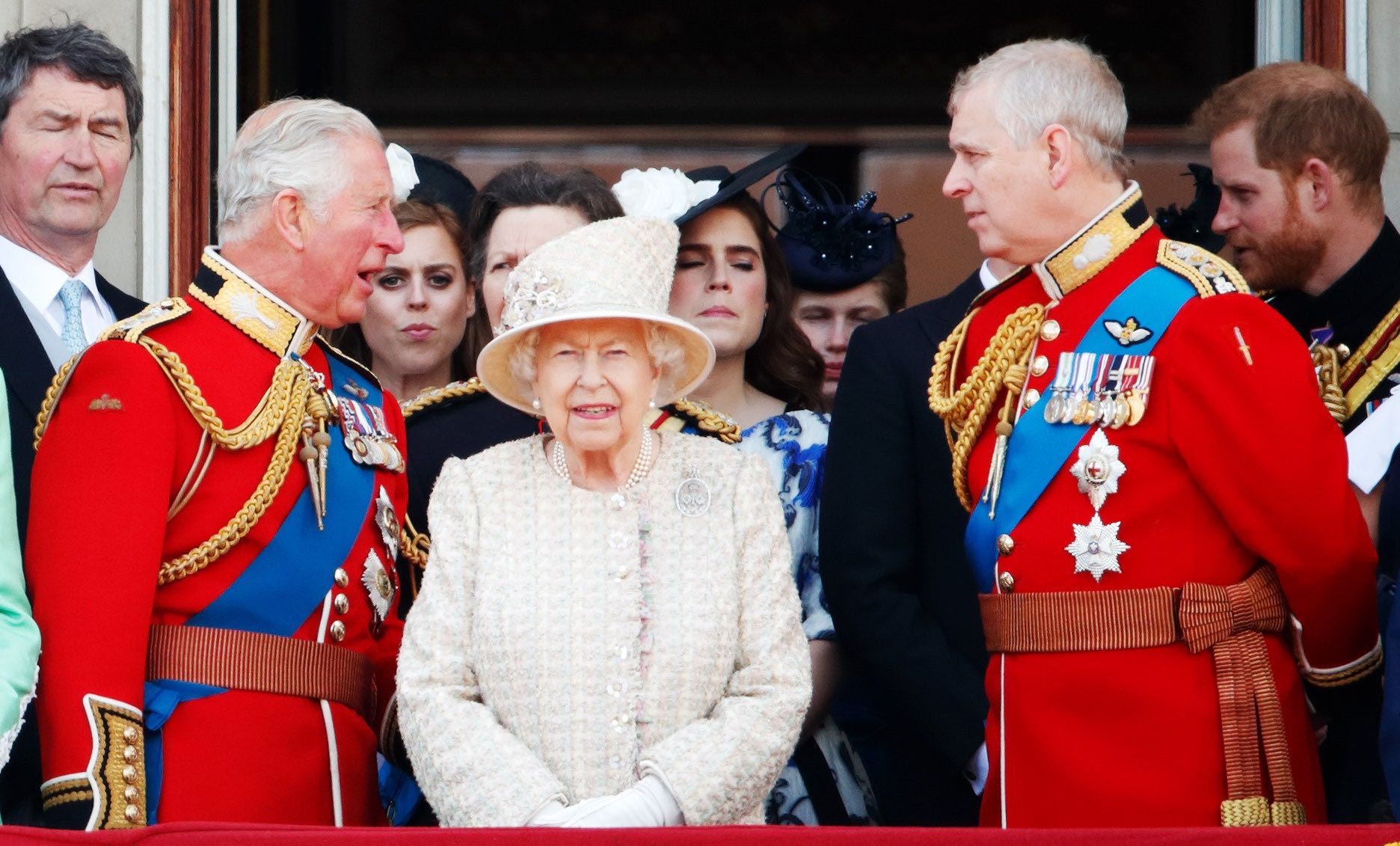 Various reports have claimed Andrew dismissed early advice to distance himself from Epstein, a move further proving to the royals – especially Charles – Andrew wasn’t taking care to preserve the image of the Royal Family. Prince Andrew claimed he had ended his relationship with Epstein after a 2010 stay with the financier in NYC.

While the Queen has made multiple public appearances with Prince Andrew amidst the scandal, Prince Charles has made every effort to distance himself from his brother. Only time will tell if Prince Andrew’s relationship with Epstein has created a permanent divide in the Royal Family – that, and the results of the ongoing investigation.