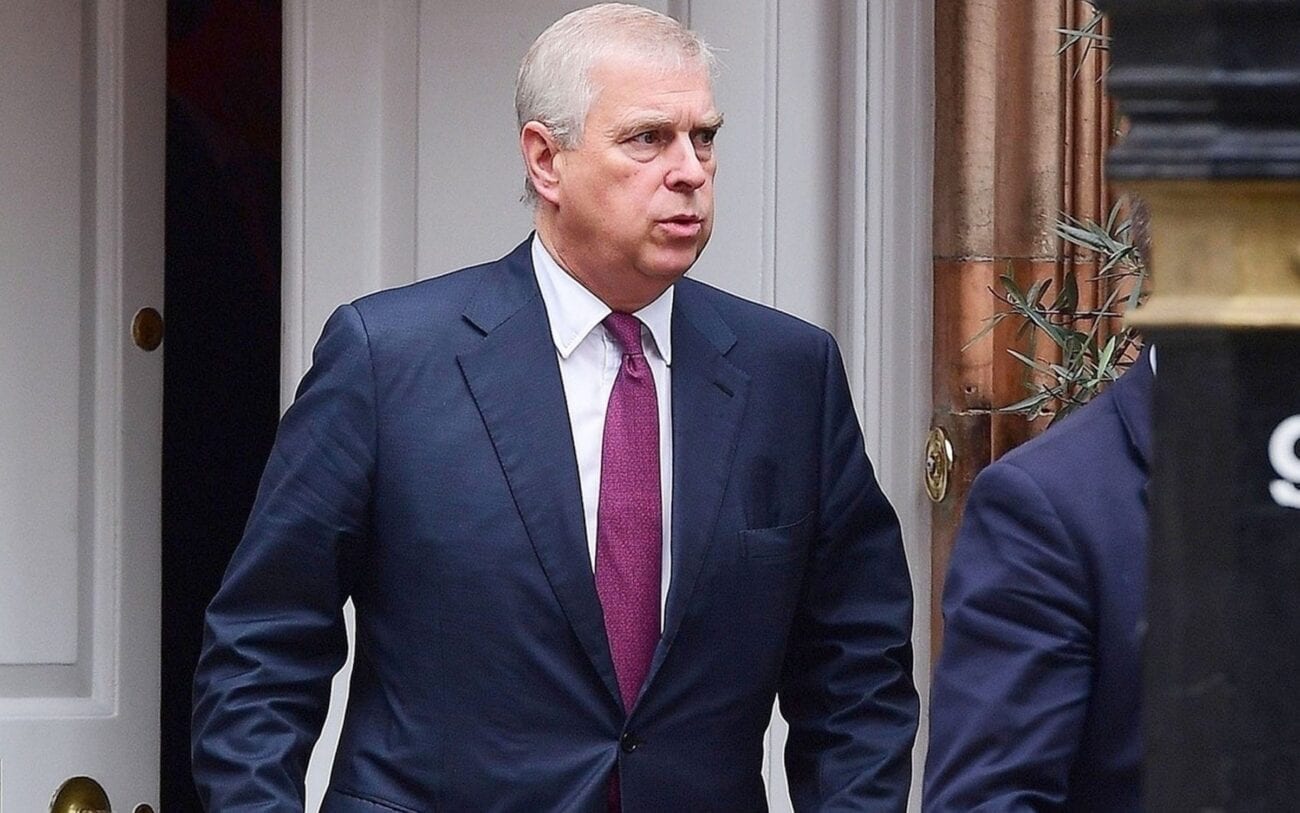 Why was Prince Andrew fascinated by Epstein’s madam Ghislaine Maxwell?

Prince Andrew, Duke of York, has stepped away from his roles in the royal family after getting caught up in the investigation into the crimes of the late billionaire Jeffrey Epstein. Epstein was arrested for hosting sex-trafficking parties on his private island with underage girls. Recently, Ghislaine Maxwell was also arrested for allegations that she recruited underage girls for Epstein and his friends to have sex with.

Prince Andrew faces accusations from Virginia Giuffre, who claims Prince Andrew had sex with her at the age of 17 after being recruited by Maxwell. The prince announced he would be stepping away from public life after a disastrous interview in which he was seen as arrogant and lacking any empathy.

The royal family members are global figures with a reputation of respectability. Prince Andrew reportedly was fascinated by Maxwell, which led to him being lured into Epstein’s criminal private life. Here are some more details on Prince Andrew’s fascination with Maxwell. 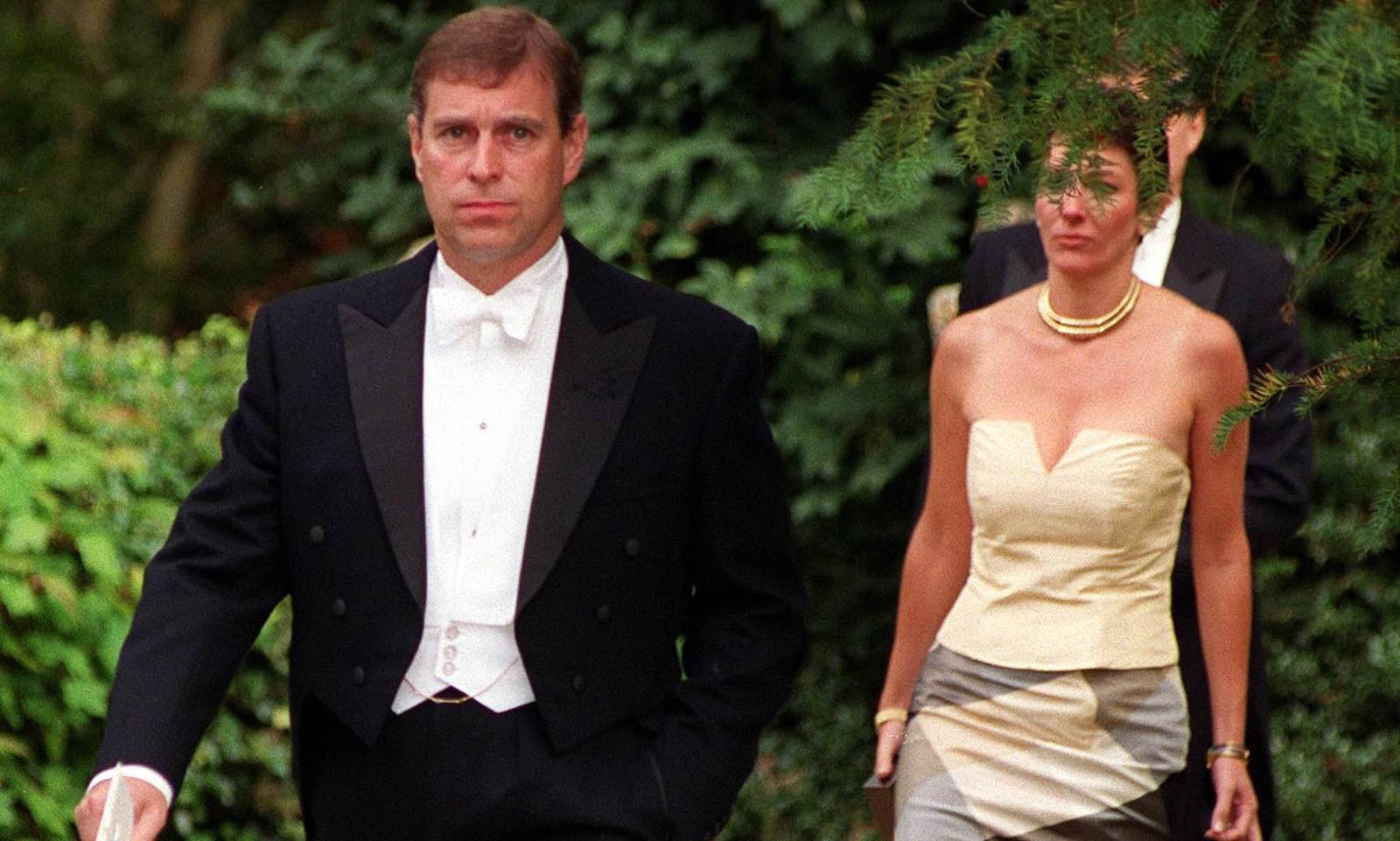 According to Newsweek.com, Prince Andrew’s ex-wife Sarah Ferguson Prince Andrew was reportedly fascinated by her “worldly sophistication.” Through their friendship, Maxwell later introduced Prince Andrew to Epstein who lured the prince into a raunchy international lifestyle of which he had not been aware.

Prince Andrew’s reputation has been destroyed due to his association with Epstein & Epstein’s crimes. Prince Andrew thus far has denied any involvement or awareness in the crimes Epstein & Maxwell were involved in.