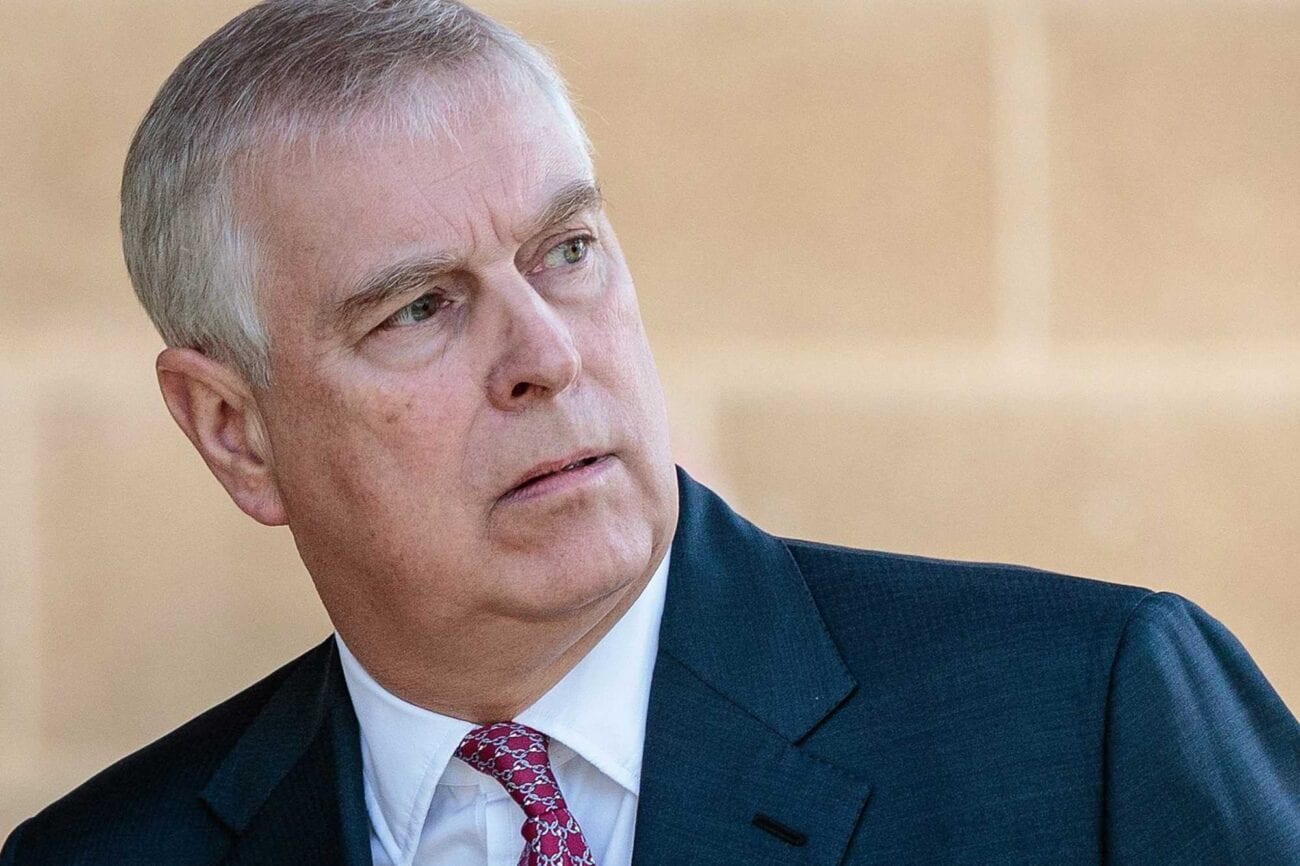 Prince Andrew Duke of York: Why hasn’t he talked to the FBI about Epstein?

Prince Andrew’s relationship with the late Jeffrey Epstein continues to haunt him. The Duke of York hasn’t spoken with the FBI regarding Epstein’s sex trafficking ring, despite telling BBC that he would be “willing to help any appropriate law enforcement agency.”

Geoffrey Berman, the US Attorney for the Southern District of New York, told the New York Post that the FBI requested to interview Prince Andrew as part of their inquiry into Epstein’s crimes in April. However, Prince Andrew provided zero cooperation. Berman penned a scathing public statement that accused the Duke of York of feigning interest and not actually being interested in helping authorities.

“Prince Andrew yet again sought to falsely portray himself to the public as eager and willing to cooperate with an ongoing federal criminal investigation into sex trafficking and related offenses committed by Jeffrey Epstein,” Berman wrote. “Even though the prince has not given an interview to federal authorities, he’s repeatedly declined our request to schedule such an interview.” 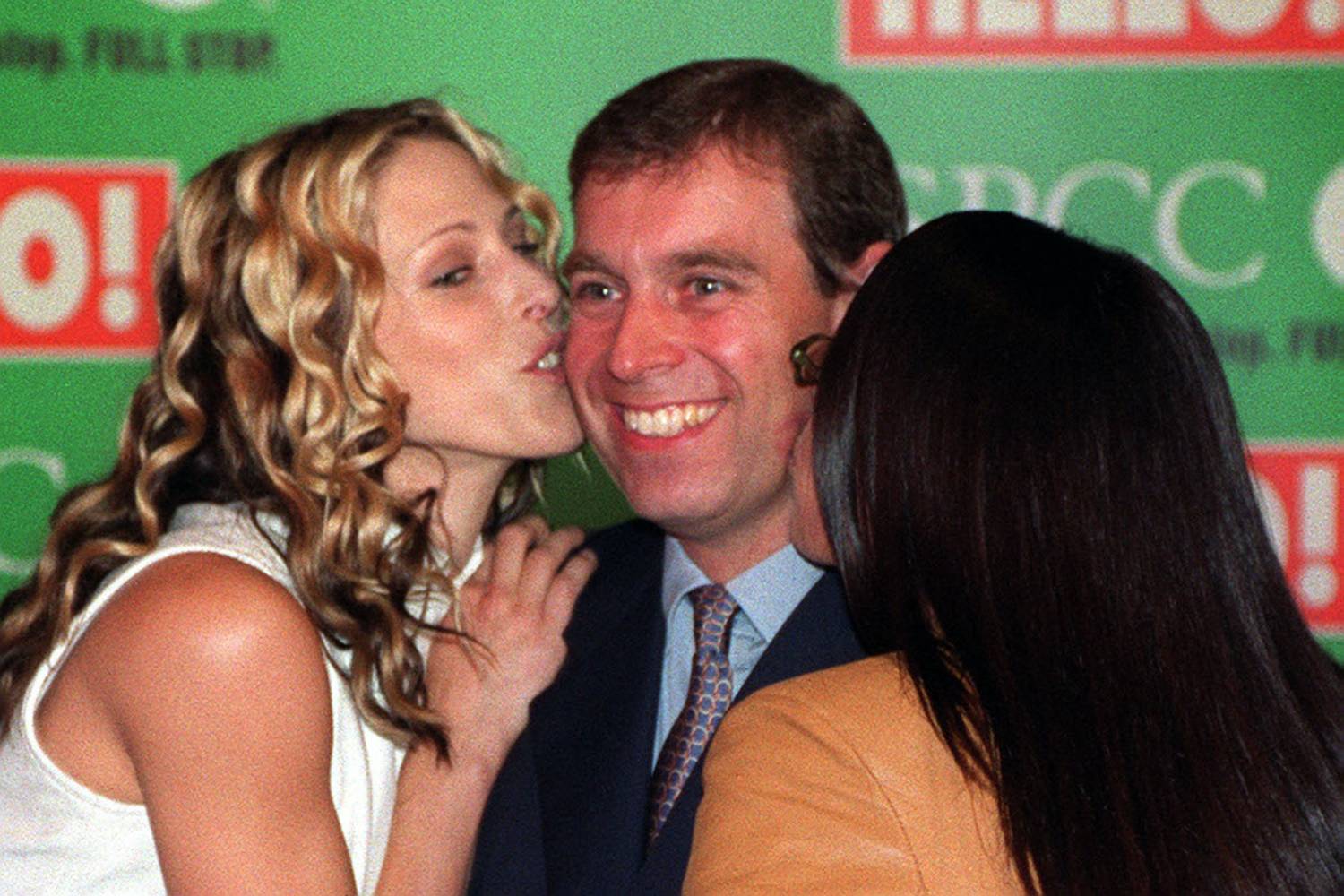 Berman concluded his statement by asking Prince Andrew to come forward with any information he might have about Epstein. “If Prince Andrew is, in fact, serious about cooperating with the ongoing federal investigation, our doors remain open, and we await word of when we should expect him,” he added.

Berman’s public pursuit of Prince Andrew came to an end a month later when he was fired from his position as US Attorney. The Sun reported that Berman was terminated by Attorney General William Barr, and many, including victims’ lawyer Spencer Kuvin, suspect that the termination may have been politically motivated. 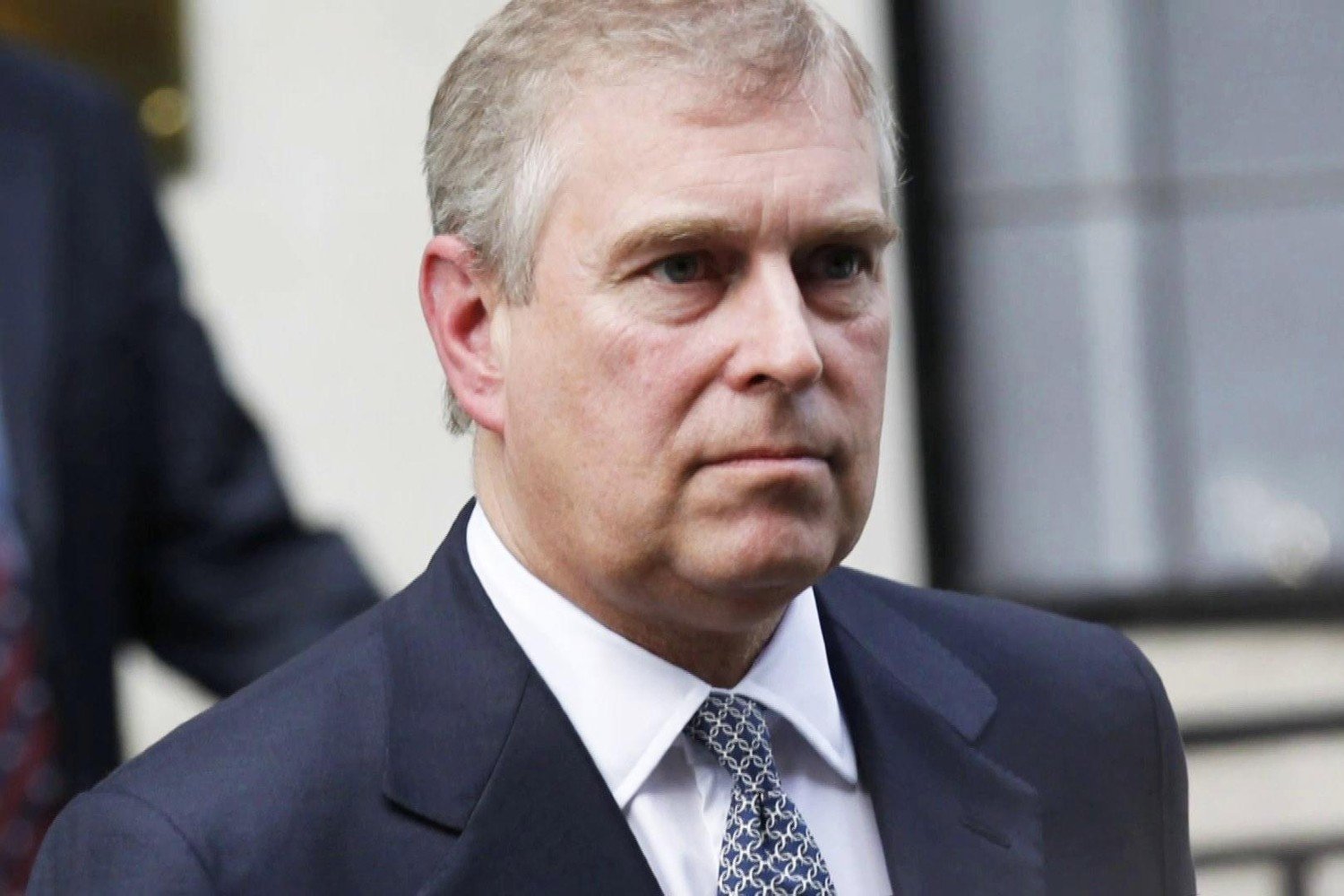 “We know that the investigation and requests for repeated interviews with Prince Andrew ramped up in just the past month,” Kuvin explained. “And now all of a sudden the one man that’s been pushing for those requests has been fired for no reason. We know that US Attorney Berman was heavily pushing the investigation into the Epstein cases which included requests to interview Prince Andrew.”

Barr issued a statement claiming that Berman resigned from the position, but Berman put out a statement of his own, clarifying that he did no such thing. “I learned in a press release from the Attorney General tonight that I was ‘stepping down’ as United States Attorney,” he wrote. “I have not resigned.” 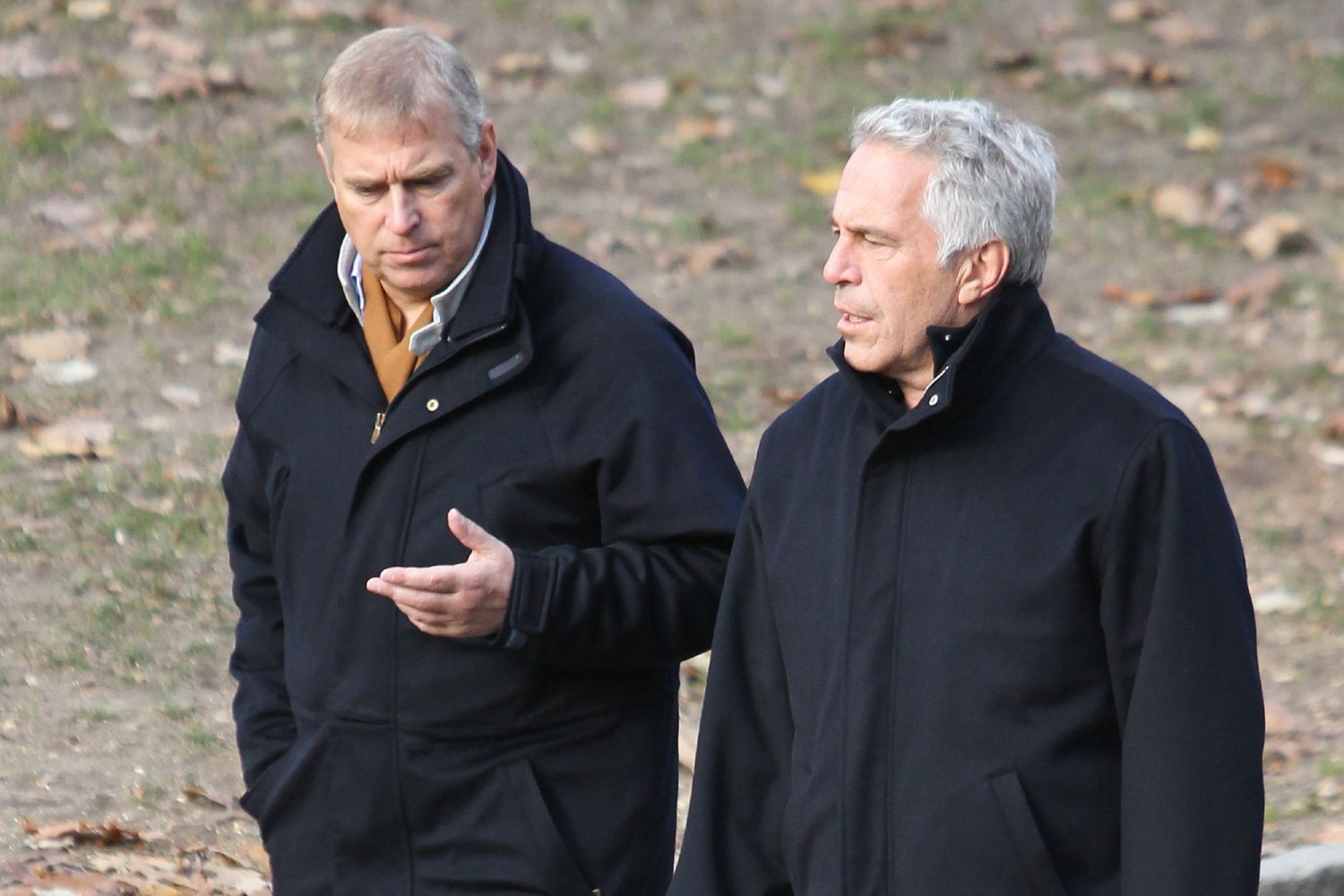 Andrew’s reluctance to talk to authorities seems even more suspect following testimony from Epstein’s chef Adam Perry Lang. The chef claimed that he worked for Epstein from 1999 to 2003 and witnessed countless instances of criminal behavior by both his employer and the Duke of York.

A source told the outlet that Lang’s testimony has tightened the noose around Prince Andrew’s neck. “The gloves are firmly off. Perry Lang holds information on what took place,” they explained. “They will get as much detail as possible that will help shape an interview they may one day have with the Duke.”

Andrew’s silence has not helped promote the idea that he was unaware of his friend’s operation. His refusal to discuss Epstein with authorities, coupled with his disastrous BBC interview in 2019, has led many to suspect his involvement in Epstein’s criminal empire. 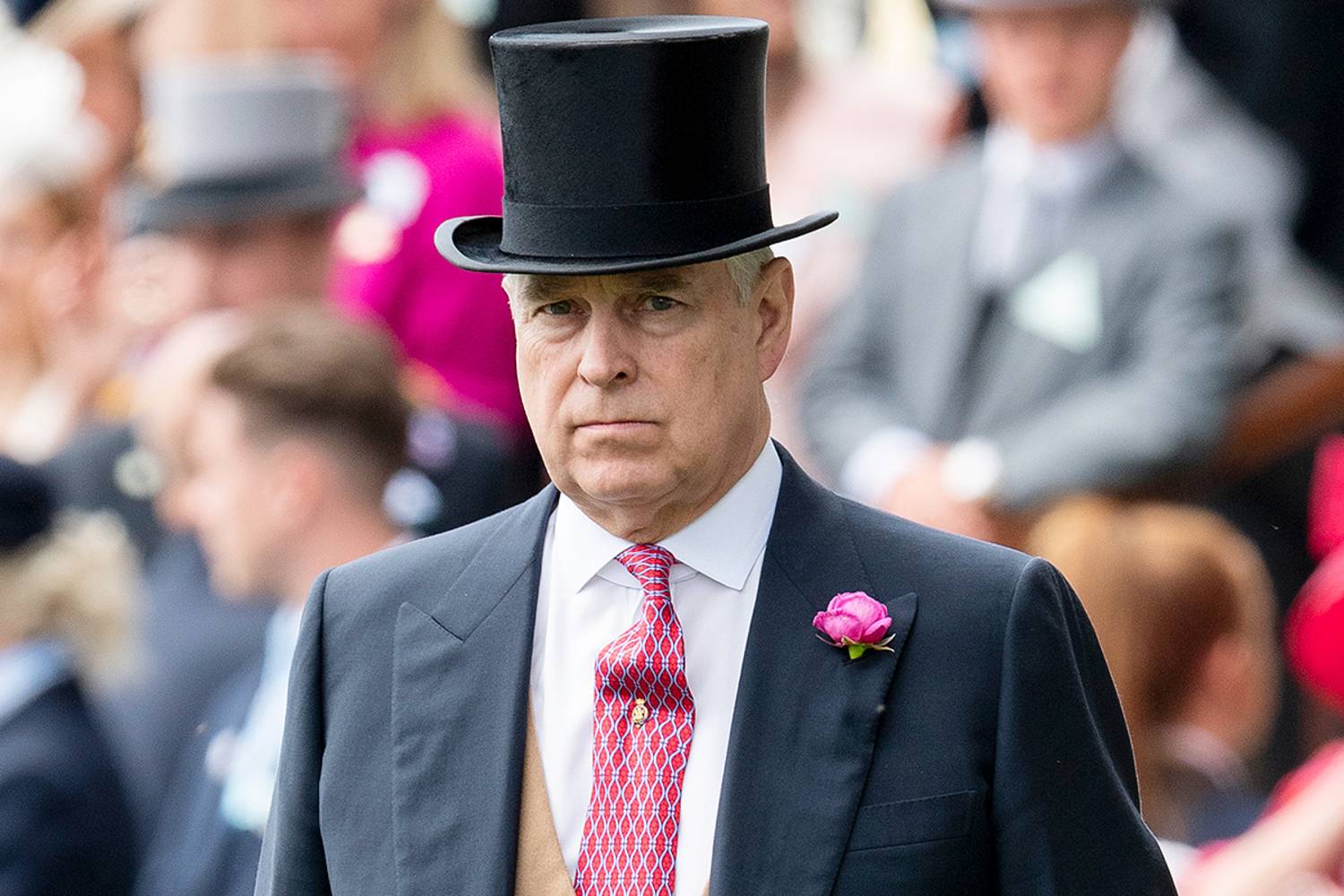 Prince Andrew’s legal team told Insider that the authorities are being “untruthful” in claiming that he will not cooperate. They dismiss his “refusal” to speak to the FBI as a fabrication, and state that the Duke of York has reached out to them on three separate occasions.

The legal team stated that they won’t advise Andrew to speak with authorities until they feel he’s been given fair treatment. “The Duke is not going further in the process until the DOJ begins to behave honorably,” they reasoned. “Unless they have given him some signal acknowledging there has been a significant break of trust, and offering some kind of olive branch to rebuild truth. The ball is now firmly in the DOJ’s court.” 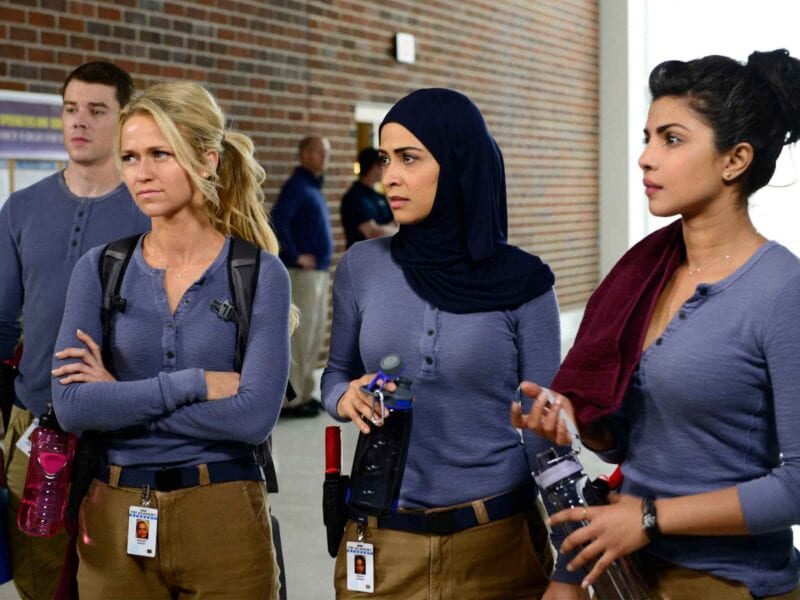