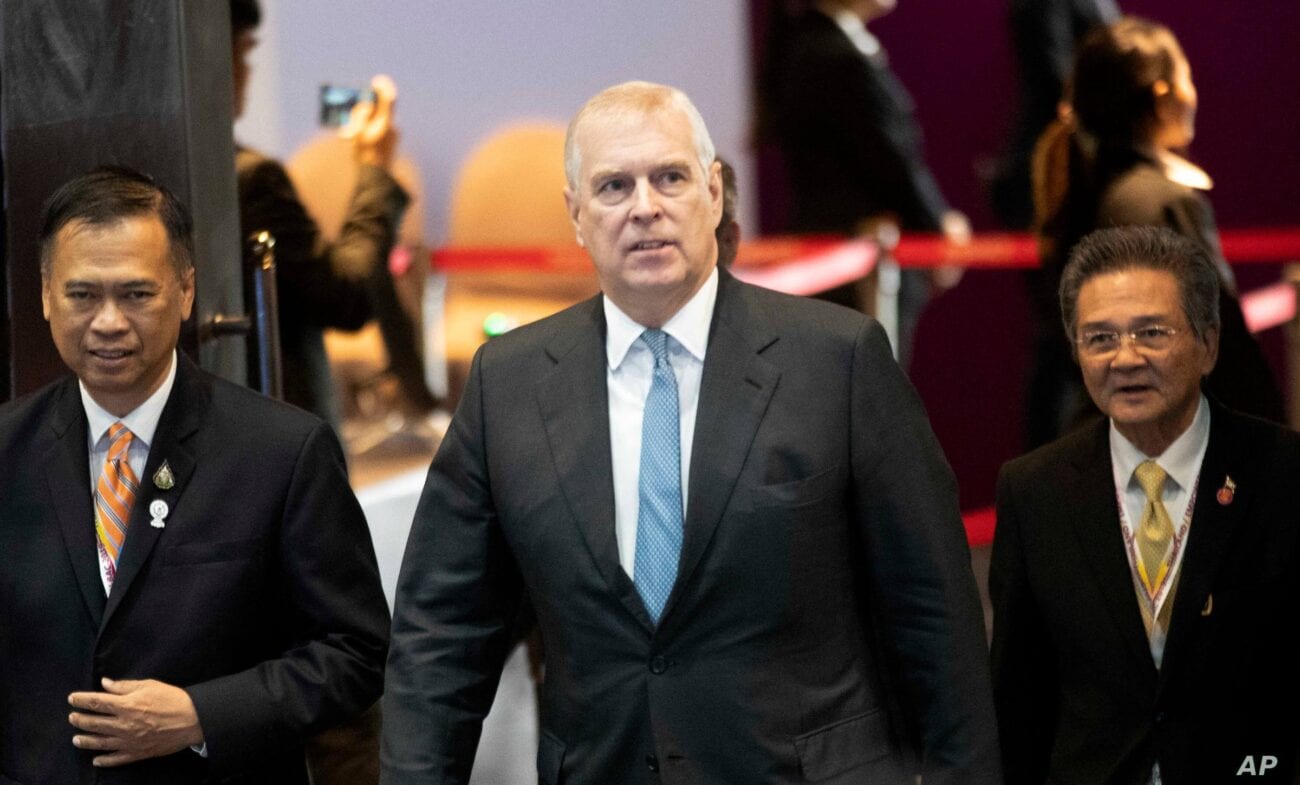 Did Prince Andrew use Jeffrey Epstein as an escape from his royal duties?

The Epstein sex-trafficking scheme continues to shock the world as powerful names tied to the scandal emerge. One of the biggest names associated with the scheme is that of Prince Andrew, Duke of York.

Prince Andrew asked the Queen for permission to withdraw from royal duties for the “foreseeable future” in November 2019, shocking the world; however, after further investigation many have wondered if this was just an excuse to kick back a bit. 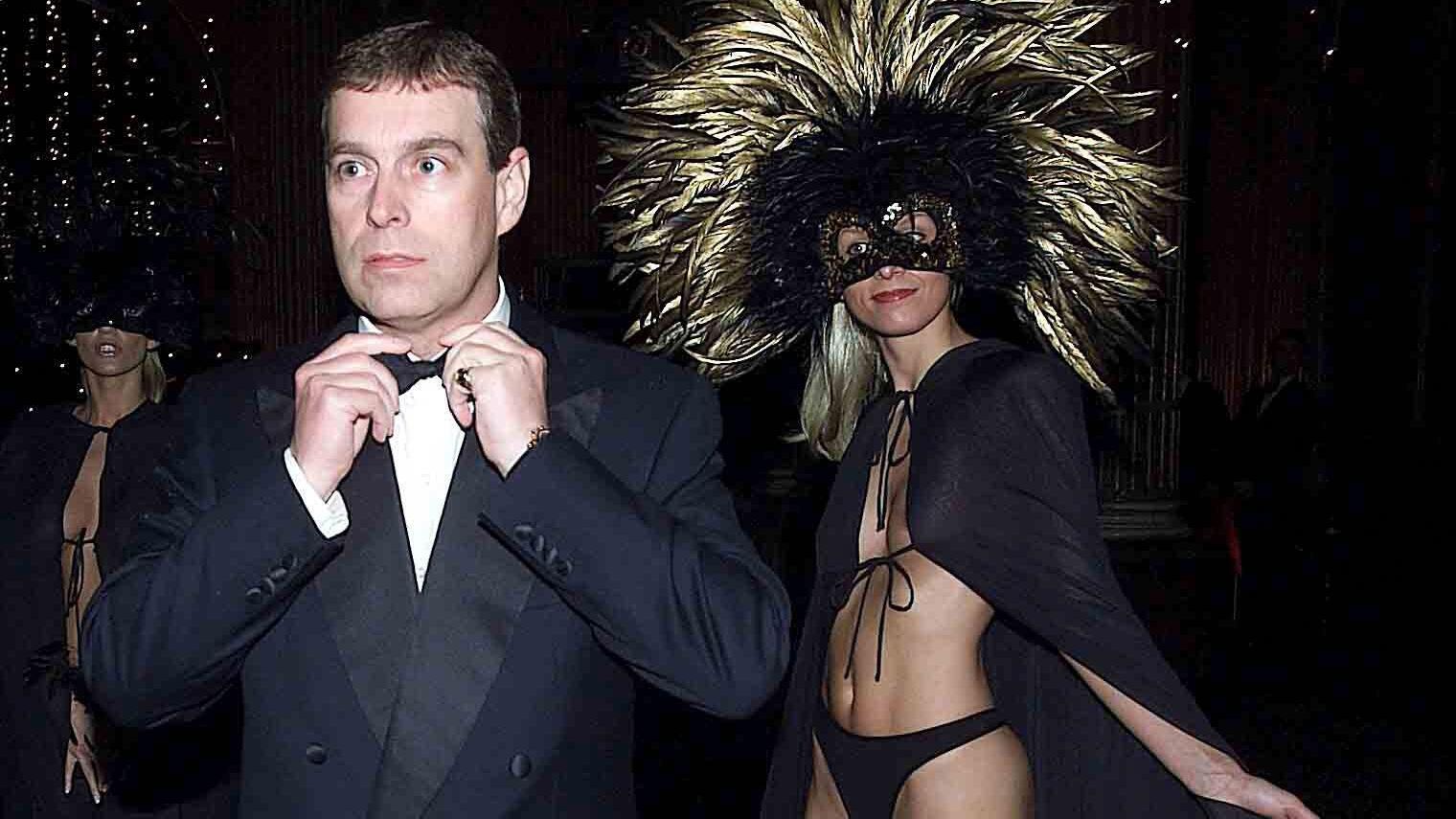 Prince Andrew stepped down from his role as a senior royal when news about his friendship with disgraced, deceased pedophile financier Jeffrey Epstein became public. Due to increased speculation & media coverage, Prince Andrew stepped away from his duties because the Epstein scandal had become a huge disruption to the royal family.

“It has become clear to me over the last few days that the circumstances relating to my former association with Jeffrey Epstein has [sic] become a major disruption to my family’s work and the valuable work going on in the many organisations and charities that I am proud to support,” quoth Andrew in the statement.

However, stepping down from senior royal duties may sound worse than what actually happened; stepping down only meant Prince Andrew’s retreat from the boards of 200 charities and a temporary loss of royal duties. In ordinary people terms, this means Prince Andrew quit his job and is now living in his parents’ mansion while they provide for him. Not too miserable, eh? 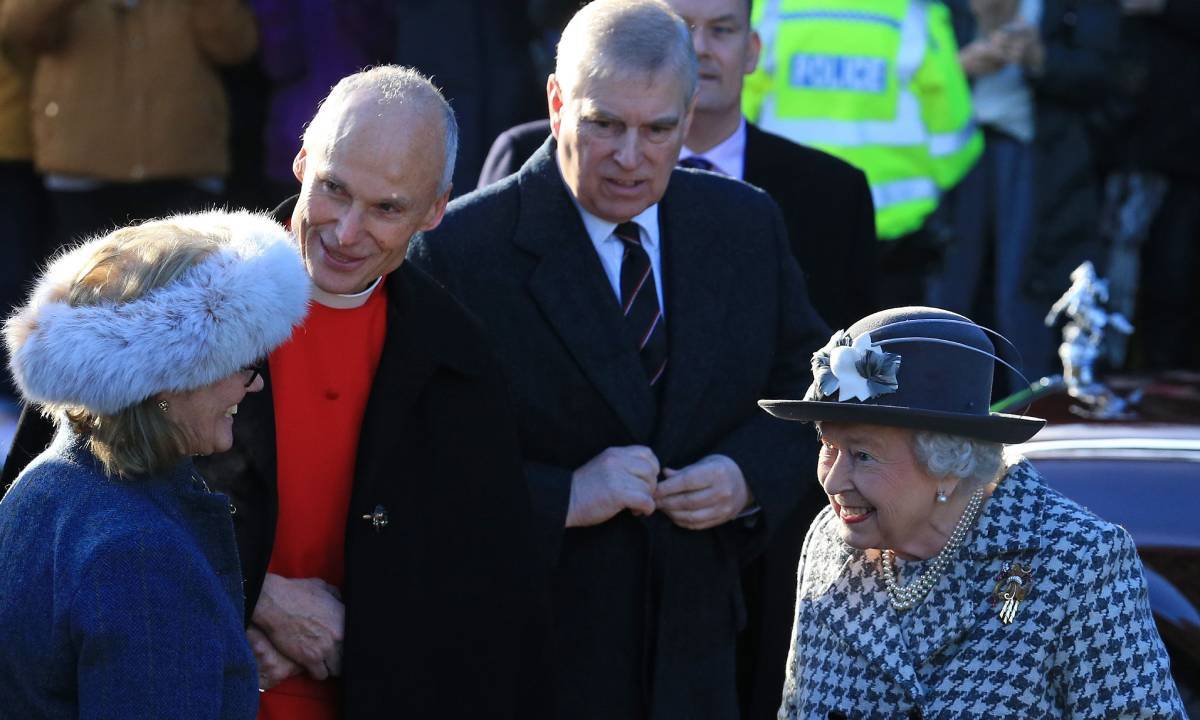 Minus Prince Andrew’s loss of work, stepping down from his royal duties does not significantly change life for him. Prince Andrew will retain his title as Duke of York and keep his place in the line of succession to the throne: eighth behind Archie, the  6-month-old son of Prince Harry & Meghan Markle. 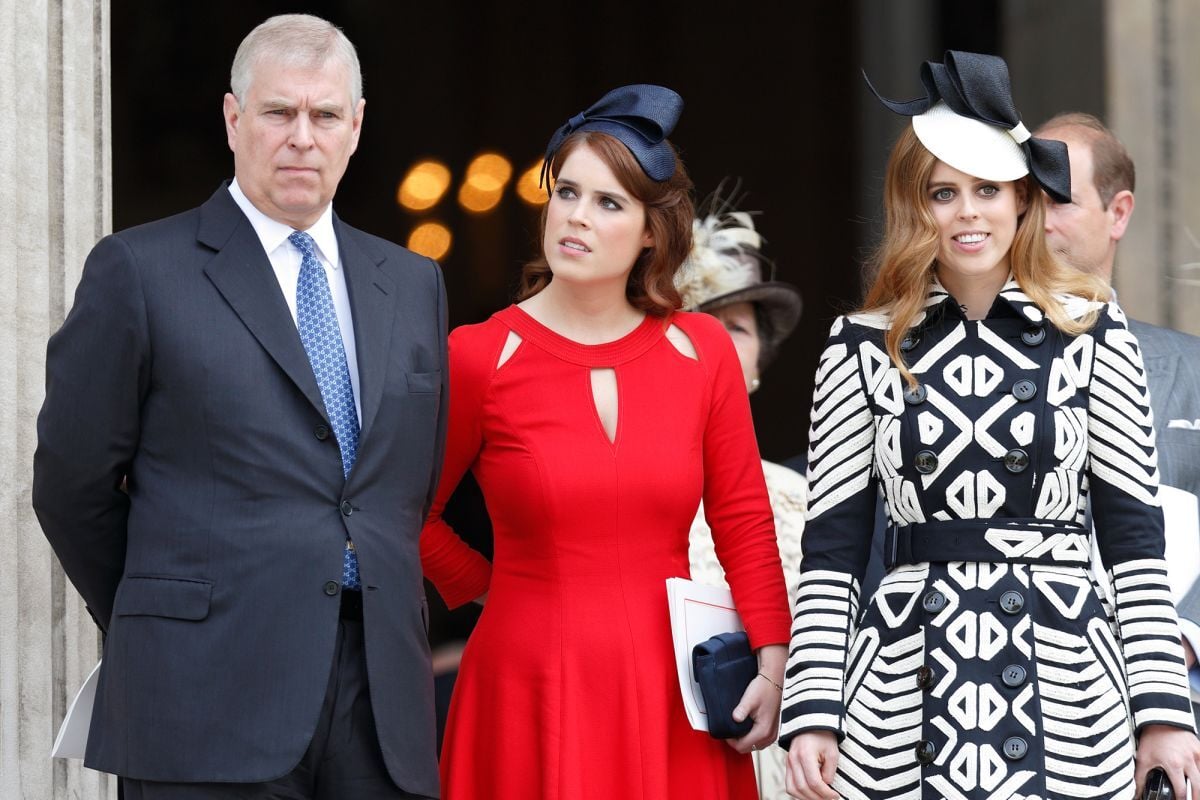 Prince Andrew will continue to live at the Royal Lodge in Windsor, the former private residence of the Queen for over seventy years. Regarding income, money for working royals comes directly from the Queen’s private income from the Duchy of Lancaster. It’s not certain what will happen long-term; however, Prince Andrew will likely continue to receive funds from his mother for the time being.

Regarding the UK Sovereign Grant & taxpayers’ money, Andrew doesn’t receive any income from those sources other than for travel for public duties, which have now ceased for the prince.

Relaxing at the Royal Lodge in Windsor while receiving a tremendous amount of income from your Queen mother sounds like a dream to us. As such, speculators post Prince Andrew may have used his connection to Epstein as an excuse to leave his annoying royal duties.