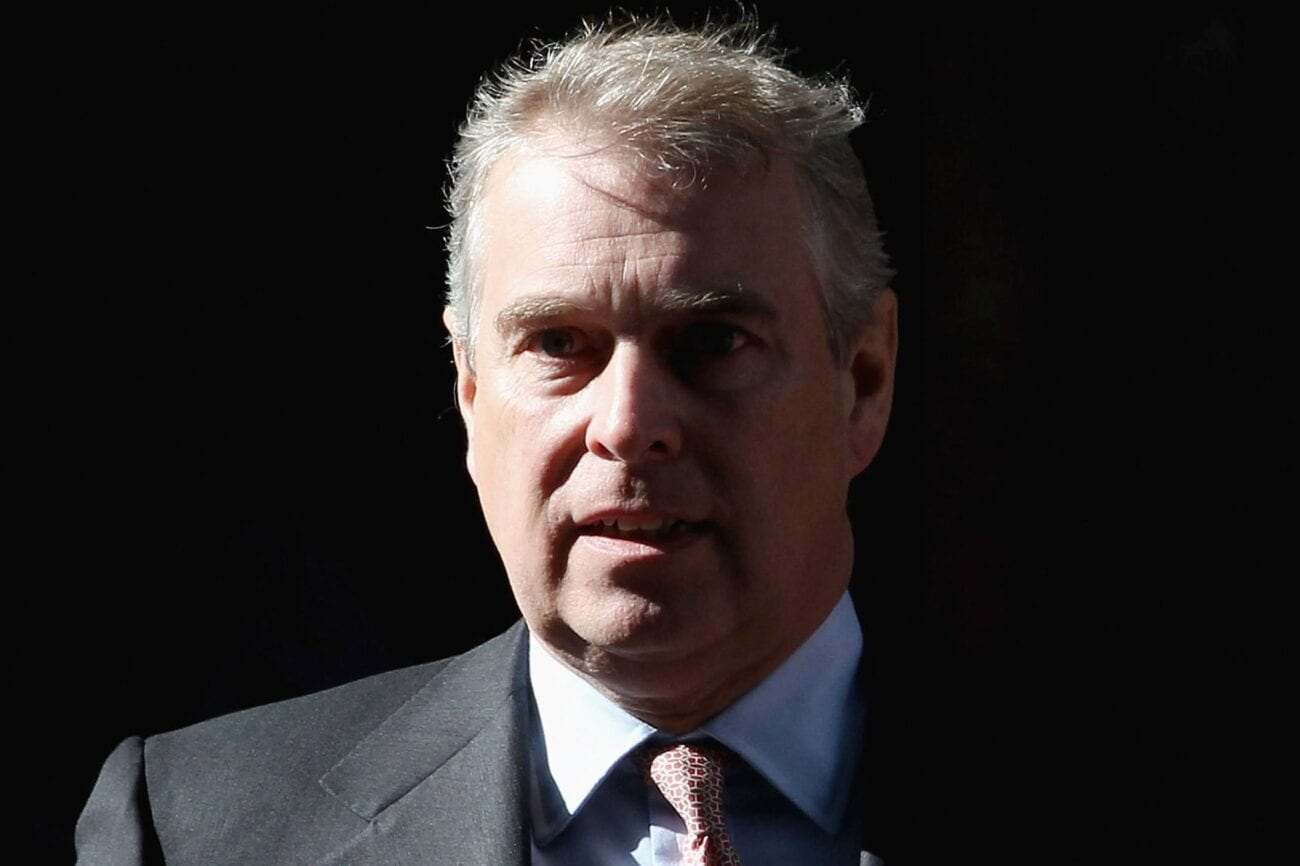 Prince Andrew has landed in more hot water. The Duke of York was labeled a “daring lover” and “sex addict” in a new book detailing his romantic life, as well as his friendship with the late Jeffrey Epstein. The book also shed light on the allegations that Epstein arranged for Andrew to sleep with underage girls.

The book is titled Sex, Lies and Dirty Money by the World’s Powerful Elite, and author Ian Halperin told Page Six he interviewed a dozen of Andrew’s former flames. “Most women painted Andrew as a perfect gent and said it was consensual,” Halperin stated. “One woman said he was a very daring lover: there were no limits to where he would go in bed . . .”

The author linked Andrew’s rumored sex addiction to his competitive relationship with his brother Prince Charles. “One of Andrew’s ex-lovers said he had a sex addiction because he was always second to Prince Charles,” he revealed. “He compared his relationship with his brother to [his nephews] William and Harry. This led to his playboy lifestyle. He wasn’t getting attention; it made him feel special to get these beautiful women in his bed.” 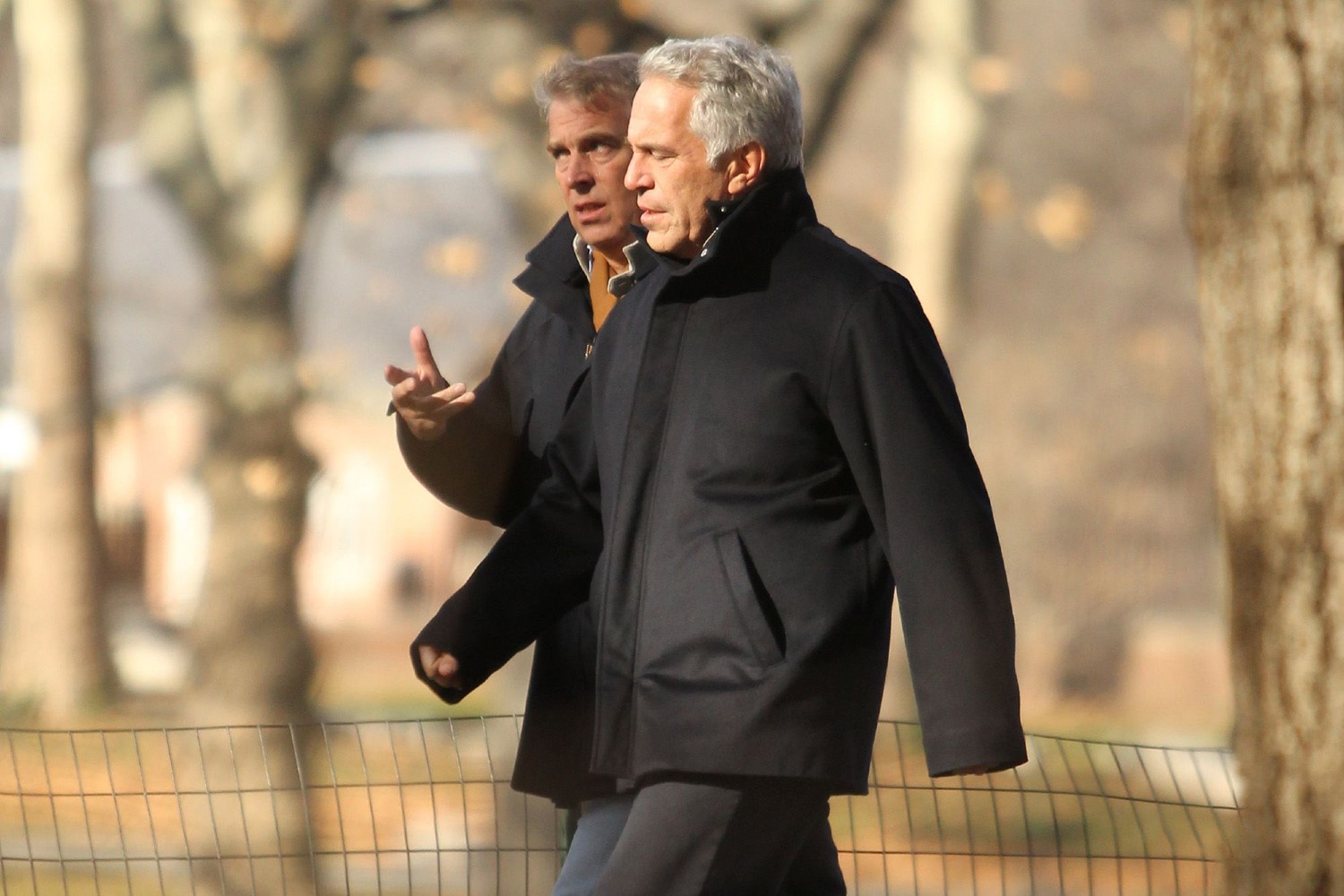 Virginia Giuffre told Fox News that Epstein forced her to have sex with Prince Andrew in 2001 when she was seventeen. She claimed that Epstein flew her around the world on private jets to service powerful men, and that she had multiple encounters with Andrew in London, New York and the U.S. Virgin Islands.

Andrew denied these claims in a 2019 interview with the BBC. “It didn’t happen. I can absolutely categorically tell you it never happened,” he asserted. “I have no recollection of ever meeting this lady, none whatsoever.” The Duke of York also denied having any knowledge of Epstein’s pedophilia or sex trafficking.

Andrew told the outlet that his friendship with Epstein was limited, and that he would see him once or twice a year “at most.” The Duke of York admitted to staying at one of Epstein’s properties and visiting him at his New York residence in 2010, but he’s since voiced regret for doing so. 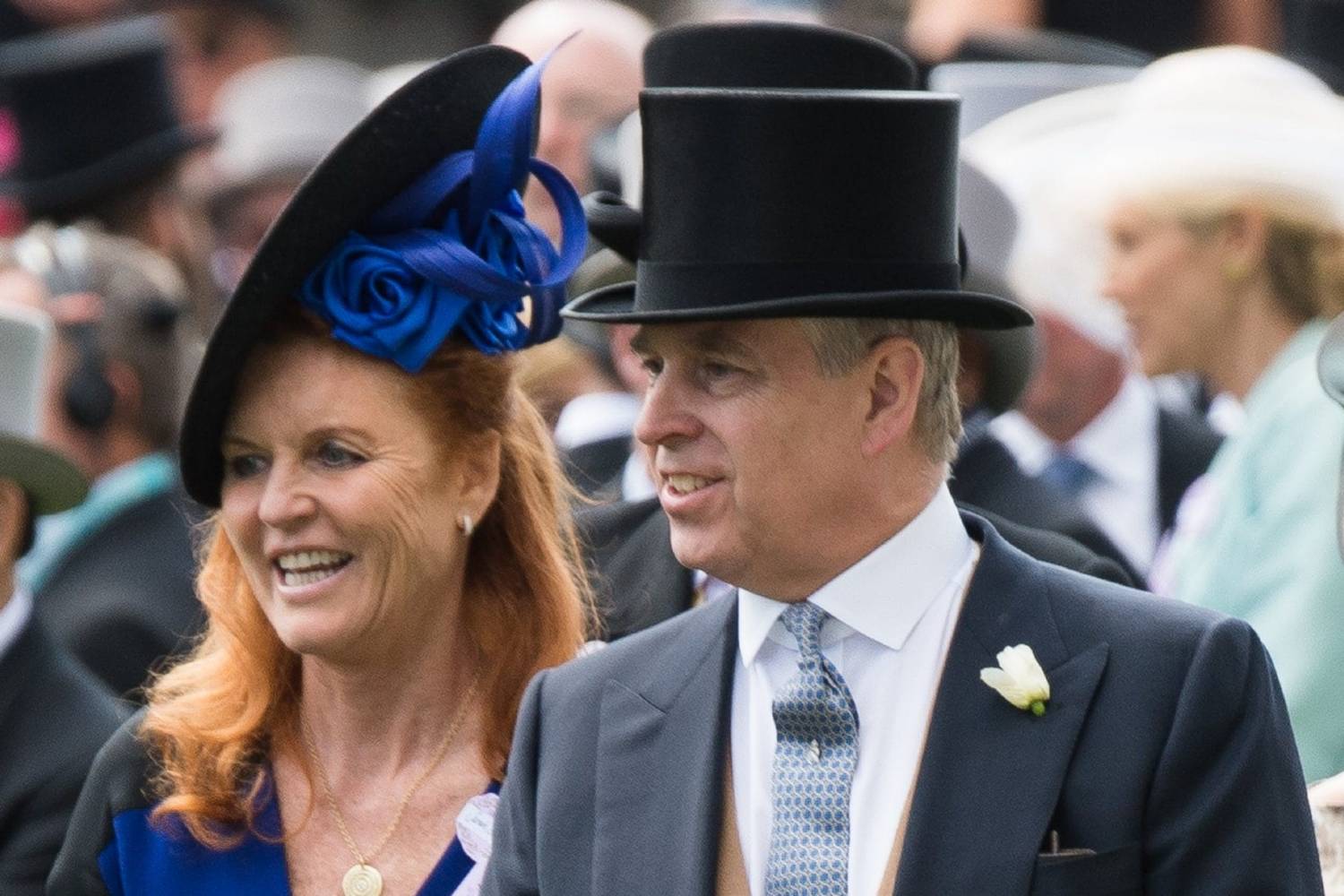 Halperin said that he did not find evidence to suggest Prince Andrew had sex with underage girls, but he believes that Epstein provided women to him on a regular basis. “There is no doubt that Epstein provided girls to Andrew, and that was the reason they were friends,” he stated. “He had an obsession with redheads, and Epstein would have his scouts combing the streets for the most beautiful redheads before they met.”

The author went on to speculate that Epstein had damning information about Andrew prior to his death. “Epstein got information on people and he’d use it against them . . . [When he and Prince Andrew last] met in 2011, Andrew was on his hands and knees begging Epstein never to reveal anything about him,” Halperin claimed. “If he had a prince on his knees, imagine the power Epstein had over others.” 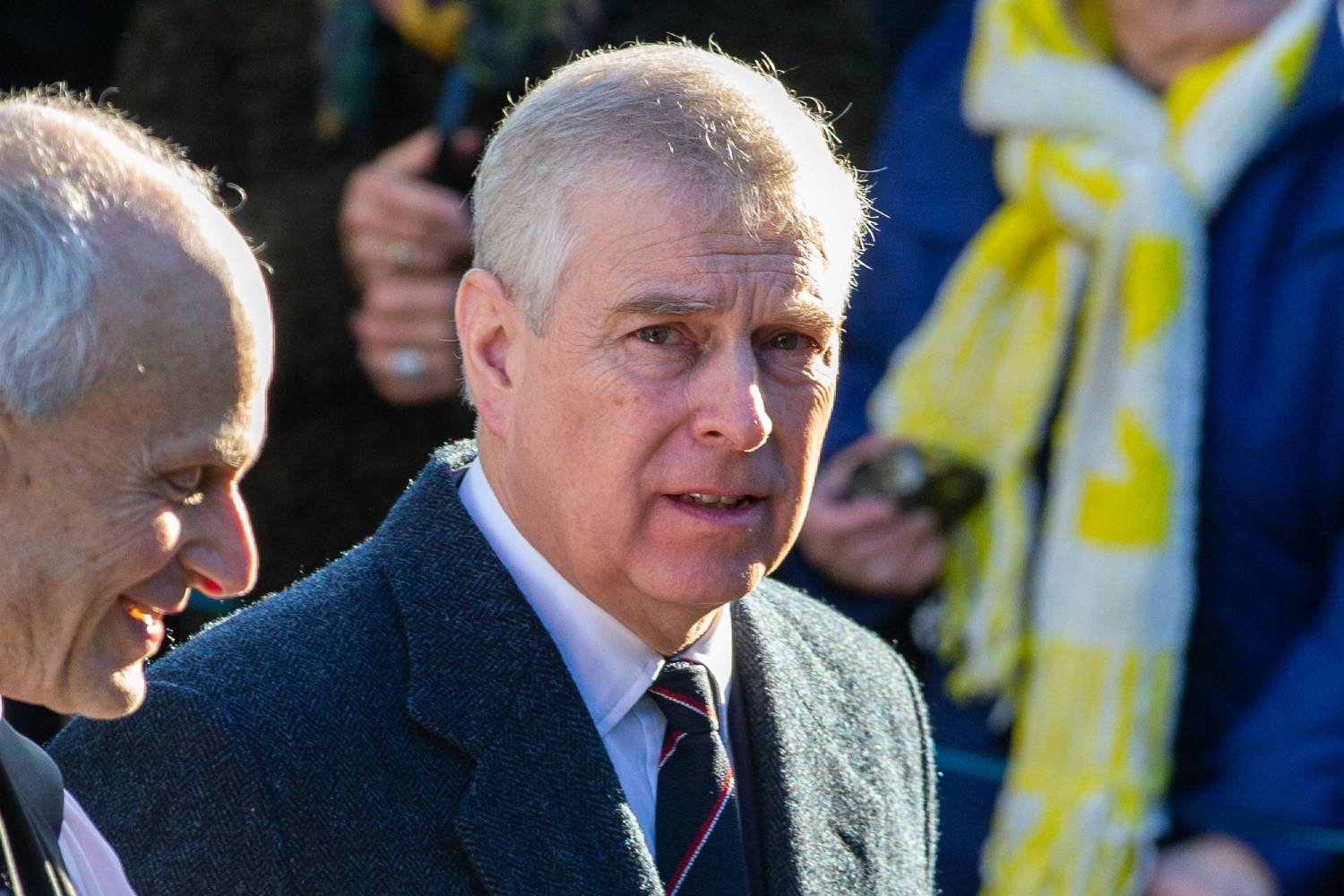 Halperin predicted his book will expedite the investigation into Andrew’s personal life. “I’ll say one thing after my book, if Andrew is not finally interrogated by the Feds, we’ve got a major problem because I’m unleashing a ton of never before revealed stuff,” he told The Sun. “[There’s] a plethora of other people connected to Epstein whose roles have never been revealed before now.”

Sex, Lies and Dirty Money by the World’s Powerful Elite will be published September 24 as part of a six-part series that details the “shadowy lives” of celebrities. Halperin has previously written books about Michael Jackson, Kurt Cobain, and the Kardashian family. 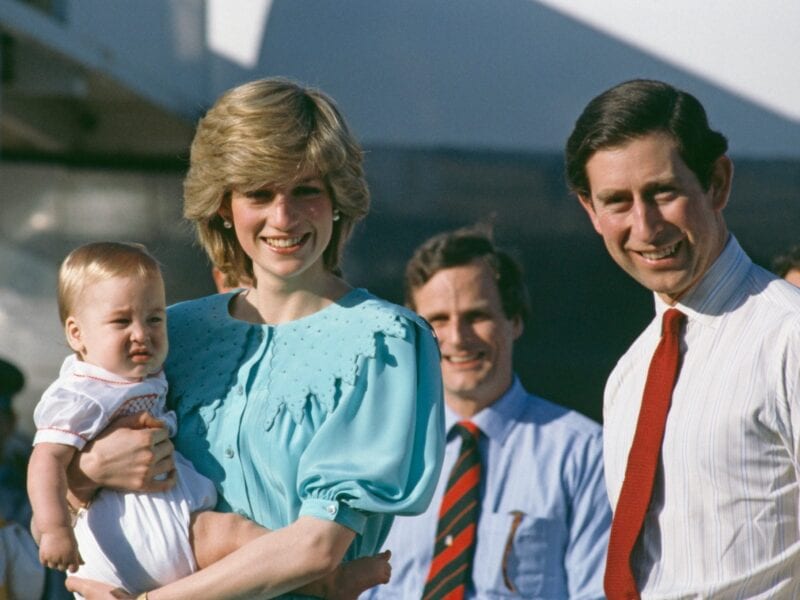