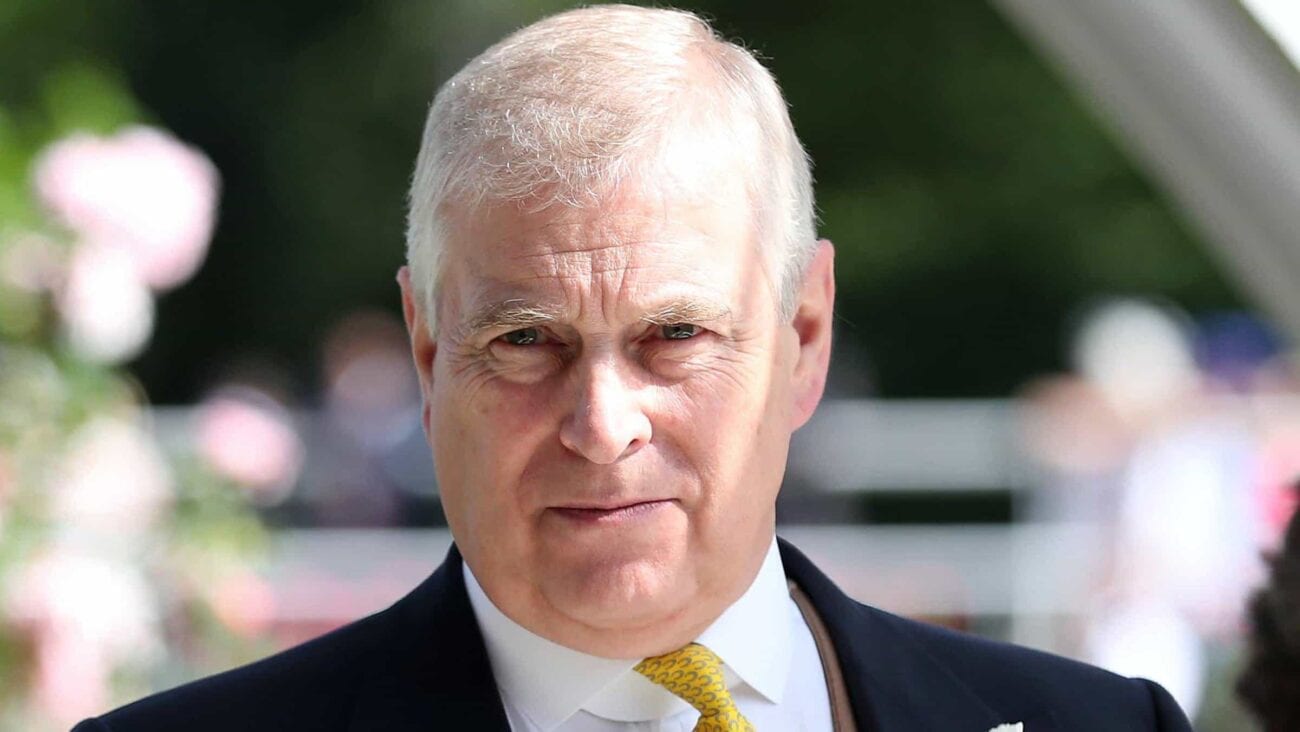 Will Prince Andrew be stripped of his royal title because of ties to Epstein?

Over a year after Jeffrey Epstein’s suicide, those connected to the disgraced financier are still dealing with the fall out of their association with the accused sex trafficker. When Epstein was arrested for a second time on sex related charged in 2019, those that hadn’t already distancede themselves from the man, certainly dropped him from their associations then. Nevertheless, some are still dealing with the consequences of being associated with Epstein in the first place.

Prince Andrew landed himself in hot water when one of Epstein’s victims Virginia Roberts Giuffre accused Prince Andrew of sexual misconduct, alleging that Epstein forced her to have sex with the Prince. Although Prince Andrew vehemently denied the allegations against him, Buckingham Palace is still dealing with the fall out of the accusations. 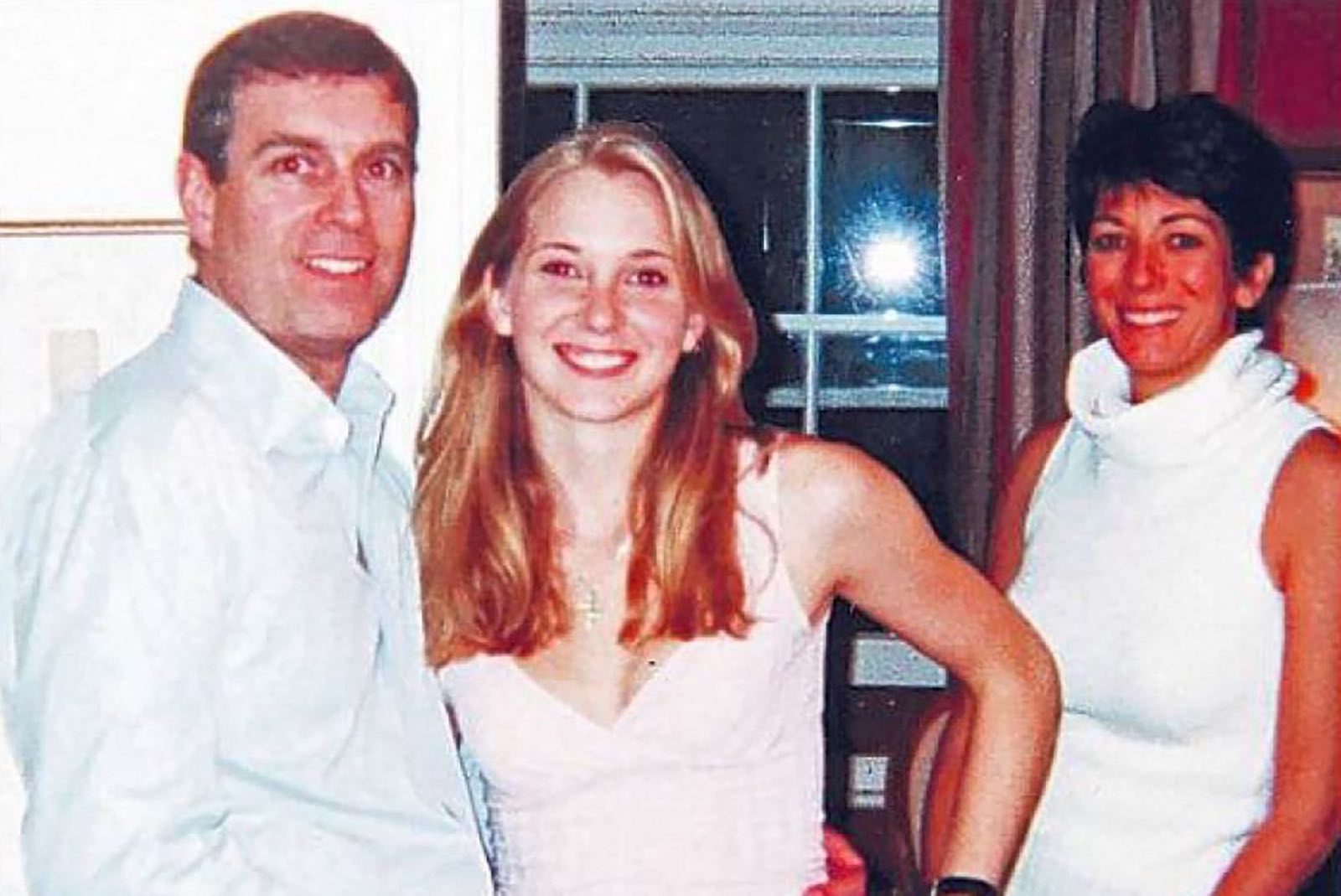 Apart from Roberts Giufrre’s accusations, no actual evidence has come to light proving Prince Andrew’s guilt. However Prince Andrew’s botched attempts to clear his name has resulted in him being forced to step down from his public duties as a representative of the Royal Family. This also means that the prince has been cut off from his £250,000 salary.

Although the website for the Royal Family does still list his title as “His Royal Highness” speculations over how much longer that will remain intact are circulating. It has been suggested that it is only a matter of time before Andrew loses his HRH status entirely. 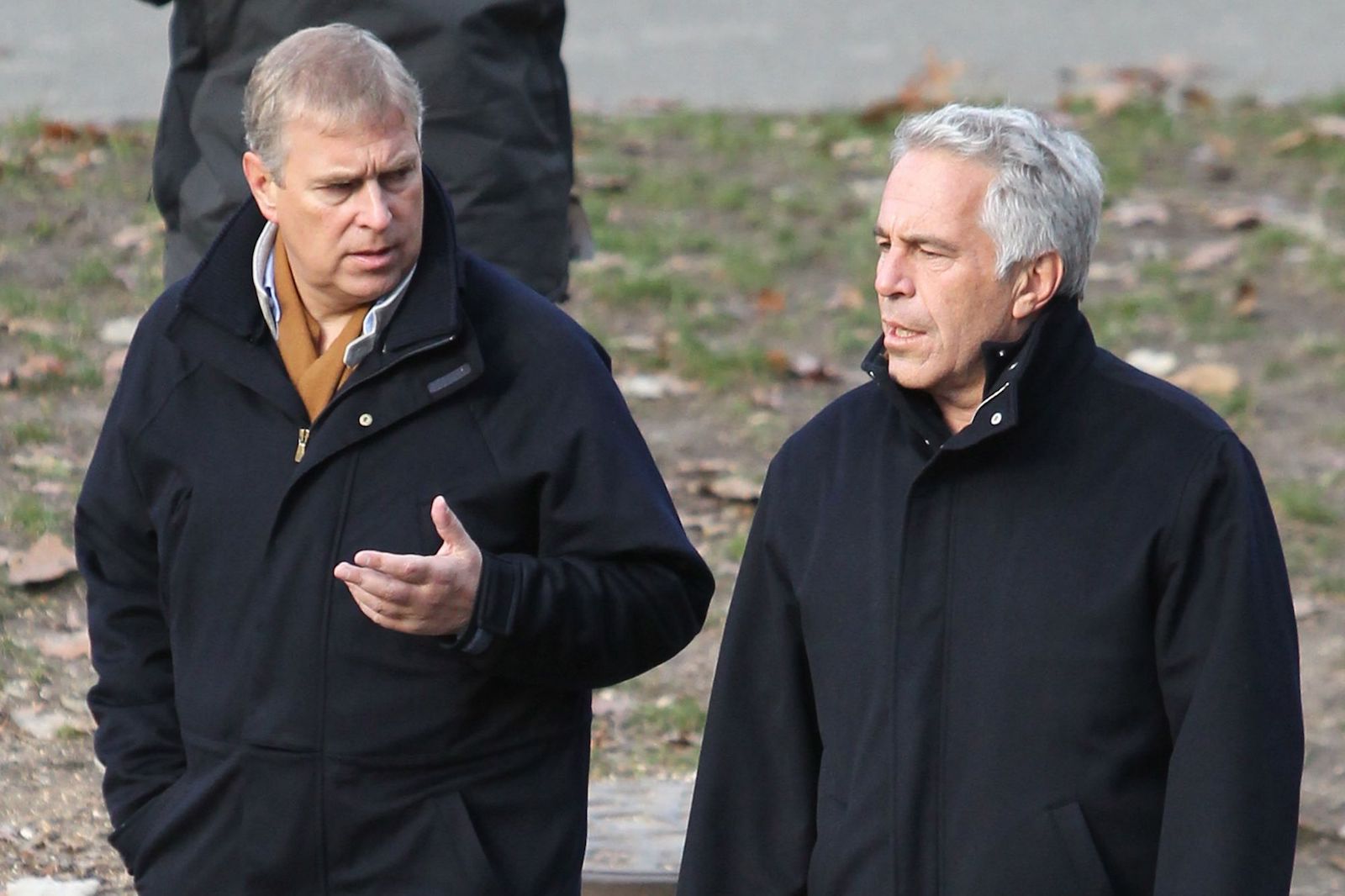 Buckingham Palace is clearly distancing themselves from Prince Andrew and this scandal. Prince Andrew himself has retreated from the spotlight. He was not featured in any of his daughter’s wedding photos, and his participation & responsibilities at Prince Phillip’s 100th birthday celebrations next year have been drastically reduced.

Prince Andrew would not be the first Royal to lose his HRH status. When she divorced Prince Charles in 1996, Diana was stripped of that title as well. More recently, Prince Harry and Megan Markle are now forbidden from using that title in the wake of their decision to step away from their Royal duties earlier this year.

Watch this space for more information on this story as it unfolds.