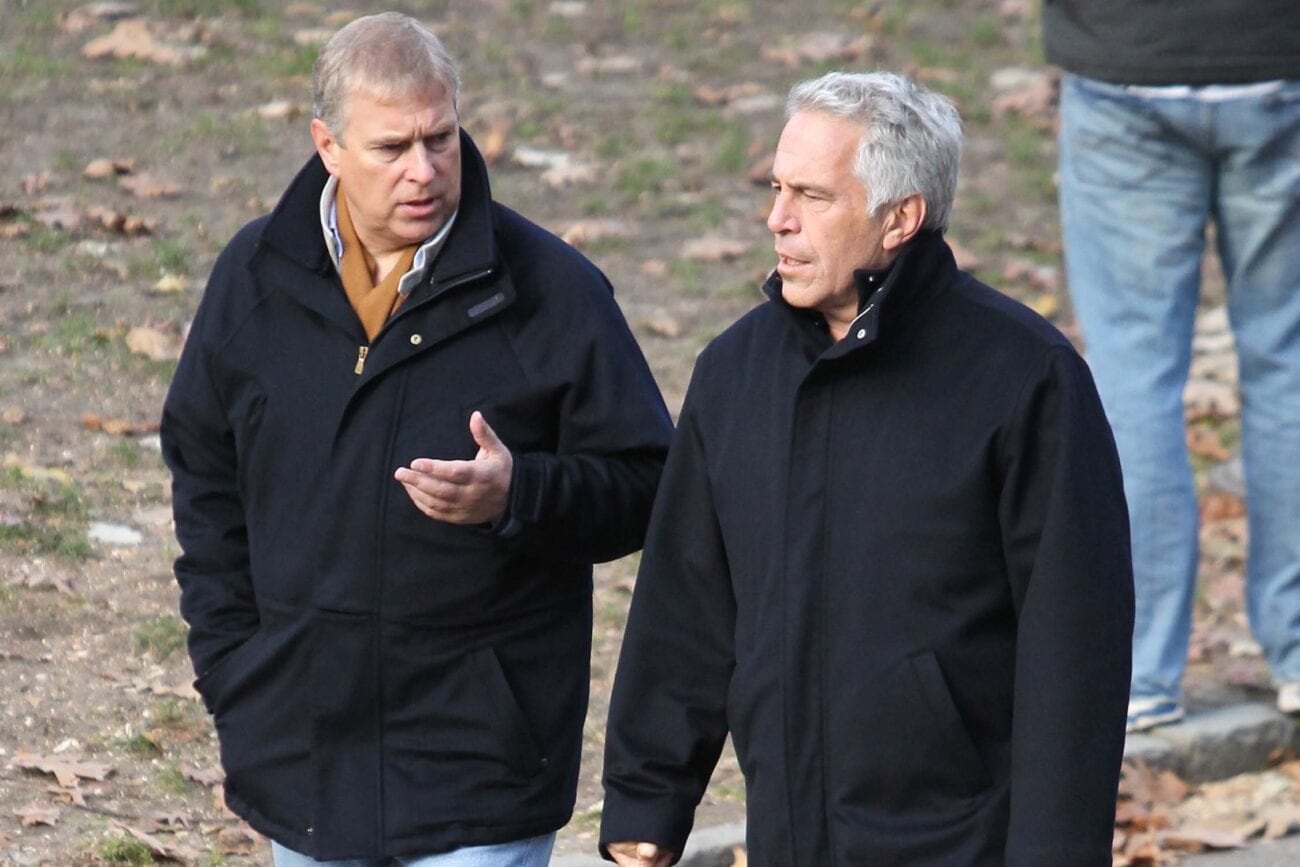 Jeffrey Epstein’s sordid lifestyle has been scrutinized up, down, left, and right. Yet somehow, every few weeks we still end up finding new details. This may be partly due to the fact that Epstein, though he may be dead, had a lot of relationships with the rich & powerful – most of which are still alive.

From Bill Clinton to Prince Andrew, there’s a lot of curiosity coming from the public as to what these men saw in Epstein to cause them to assert any kind of friendship.

Recently a new book called Sex, Lies and Dirty Money by the World’s Powerful Elite was released. The non-fiction book, written by Ian Halperin, claims to have knowledge of Prince Andrew’s love life, his friendship with Jeffrey Epstein, and more. 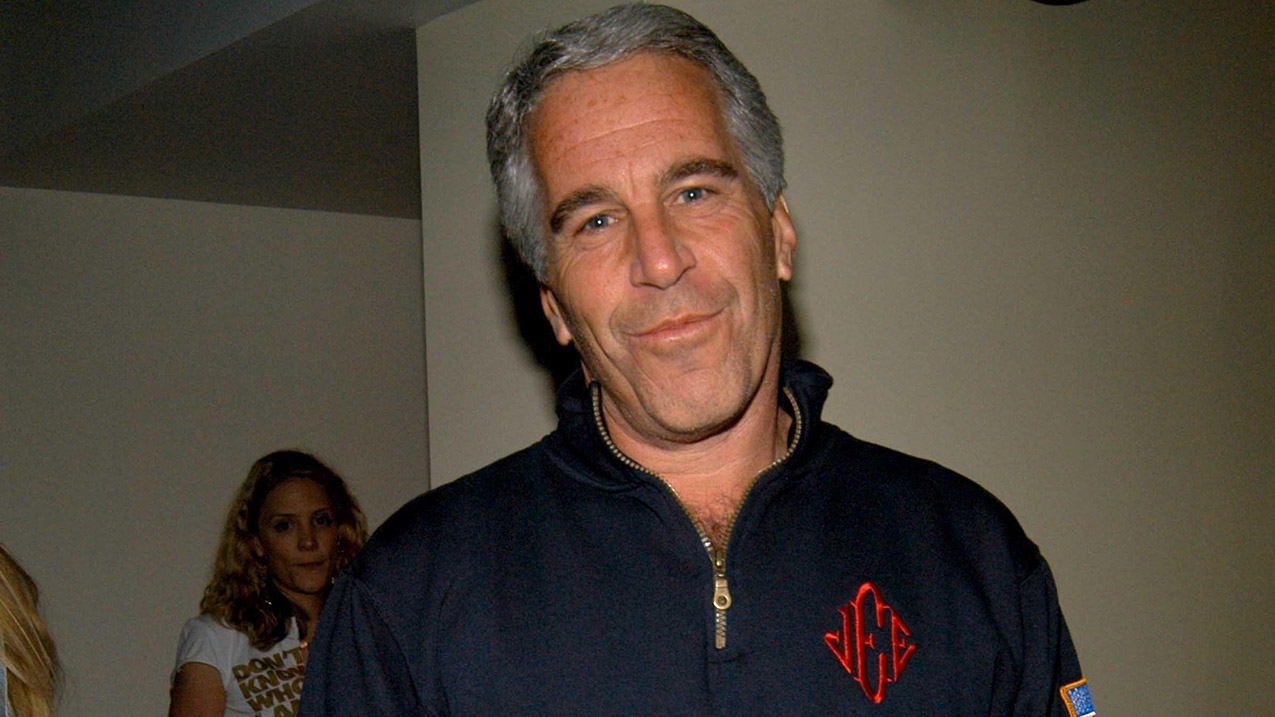 Apparently Halperin was able to interview “at least a dozen” of Prince Andrew’s former lovers. This, of course, allowed him access to information not many other people would have.

Most of the people Halperin spoke to said Prince Andrew was a “perfect gent” and that everything was entirely consensual. Another woman apparently admitted that the prince was very adventurous and “rocked her world in the bedroom”. She said she was disappointed when she never heard from him again. 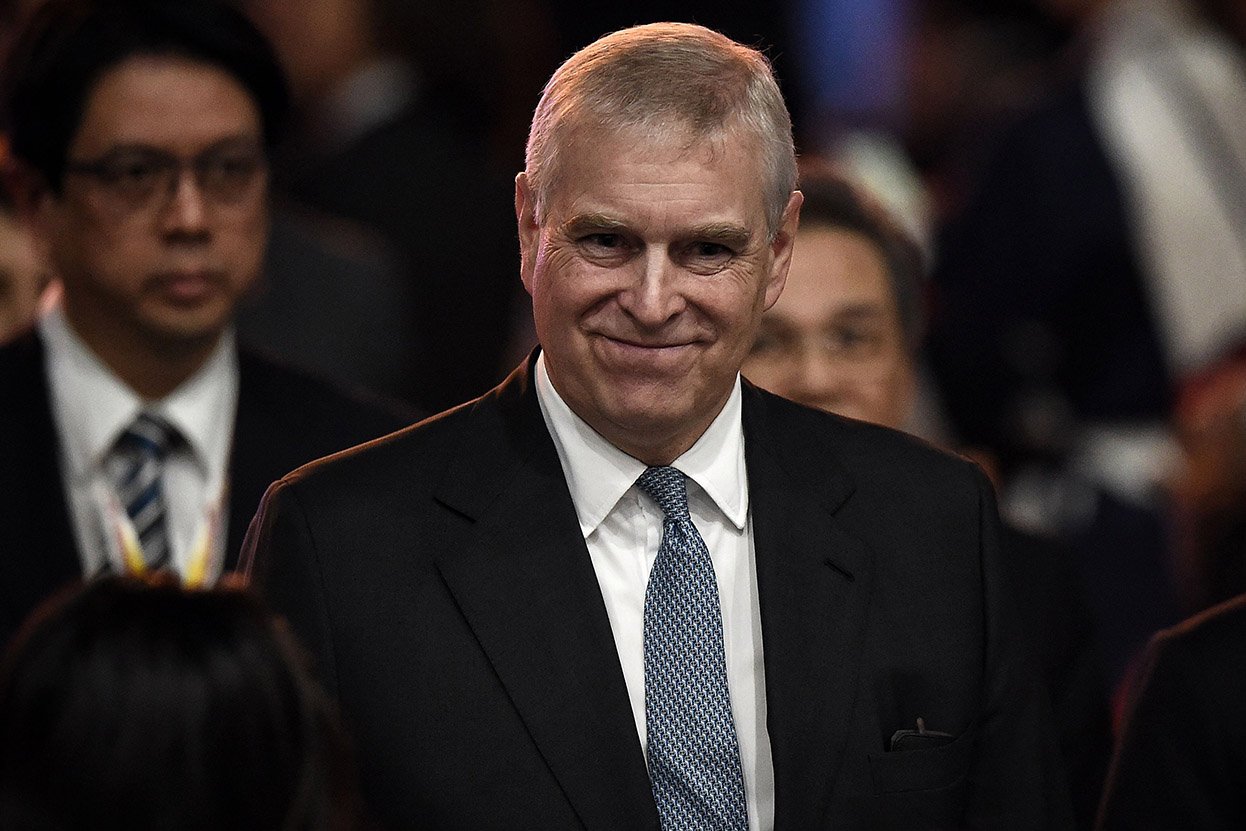 The book also lays out the reason Prince Andrew was interested in being friends with Jeffrey Epstein. One of the interviewees made claims that Andrew was a sex addict due to feeling inferior to his brother. It was also stated by Halperin that, “There is no doubt that Epstein provided girls to Andrew, and that was the reason they were friends”.

Epstein was accused of not only abusing underaged girls for his own pleasure, but for operating a sex trafficking ring, and while the book notes that there’s no proof whatsoever that Prince Andrew had sex with minors, it says without qualm that Prince Andrew was using Jeffrey Epstein to procure women to sleep with.

One of the interviewees said Andrew has an obsession with red headed women & Epstein would “have his scouts combing the streets for the most beautiful redheads” when Prince Andrew was coming. 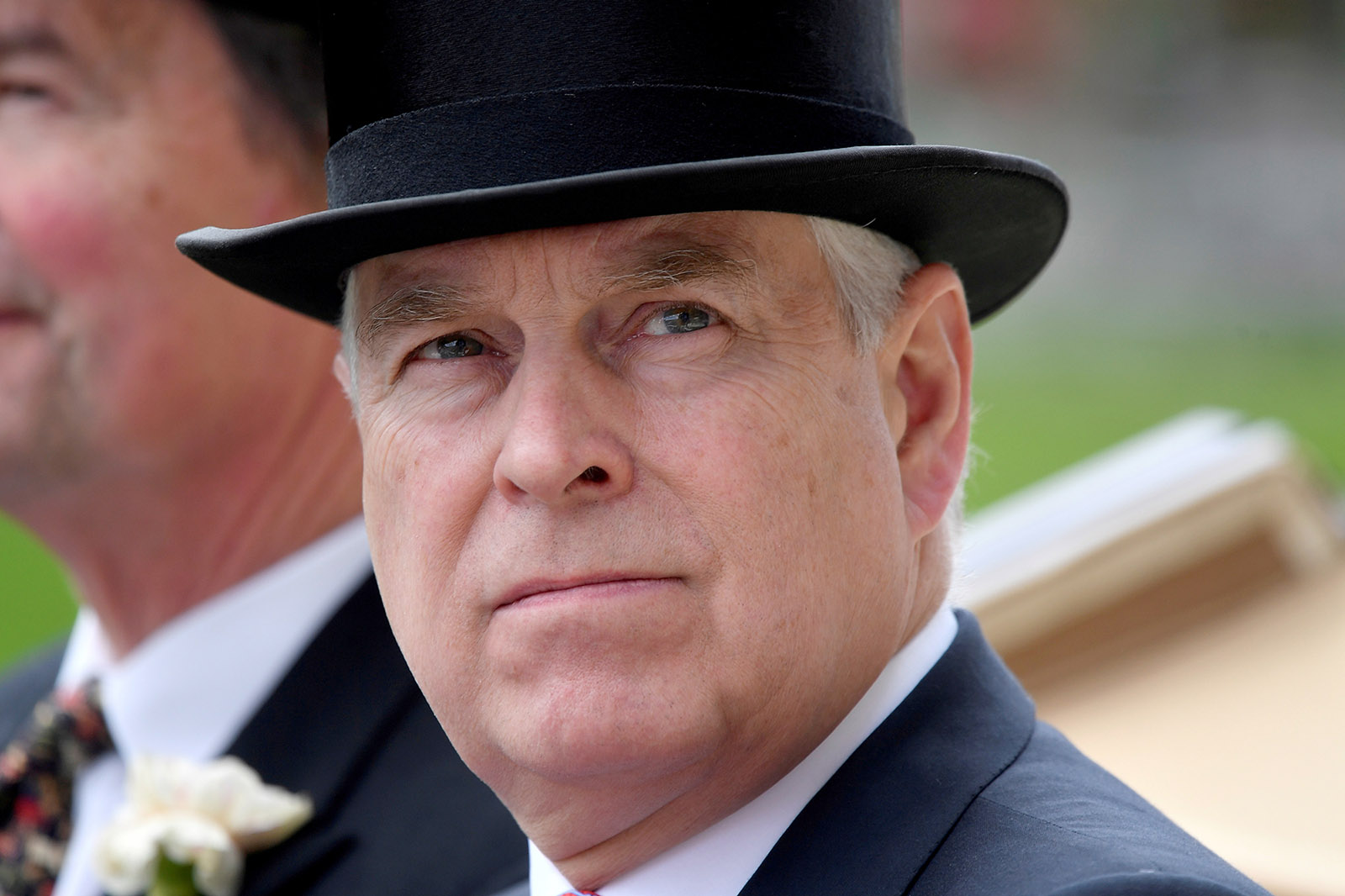 While the book makes it clear they’re not accusing the prince of sleeping with underaged girls – just that he slept with women Epstein provided him – one of Epstein’s victims, Virginia Giuffre, said that she was forced to perform sex acts with Prince Andrew in 2001 when she was still only 17 years old.

The author of Sex, Lies and Dirty Money by the World’s Powerful Elite also accuses Epstein of getting information on people & that “he’d use it against them”. Halperin continues, noting the prince had supposedly begged Epstein not to leak information about him – “If Epstein had a prince on his knees, imagine the power he had over others”.

This last claim is likely to further fuel the public’s belief that Jeffrey Epstein didn’t kill himself while awaiting his trial in 2019, but that someone with a lot of power and money had him killed in order to prevent Epstein from making some kind of plea deal where he might have had to dish out dirty details about others.