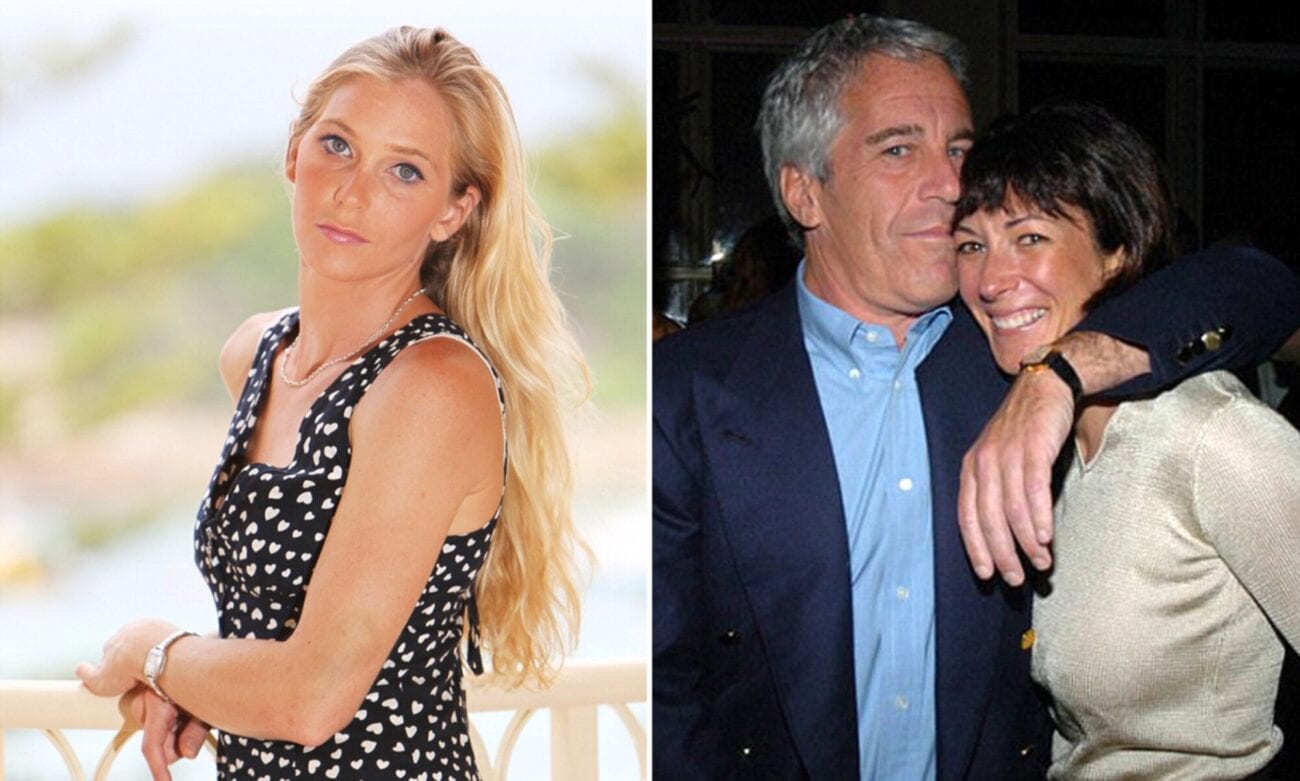 Why the 2016 Virginia Roberts Giuffre case still matters so much

Giuffre’s detailed deposition given in May 2016 delivers an in-depth account of the illicit activities of Maxwell & Epstein. Not only does Giuffre’s memoir explain exactly what they made her do as a sex slave, but it also drops some big names with whom she was forced to have affairs.

While many other survivors of Epstein’s abuse have come forward with harrowing information, Giuffre’s case reflects the extent of her experience & knowledge about Maxwell & Epstein. Here are the ins-and-outs of the 2016 case presented by Virginia Roberts Giuffre – and why it’s so essential to Maxwell’s fate. 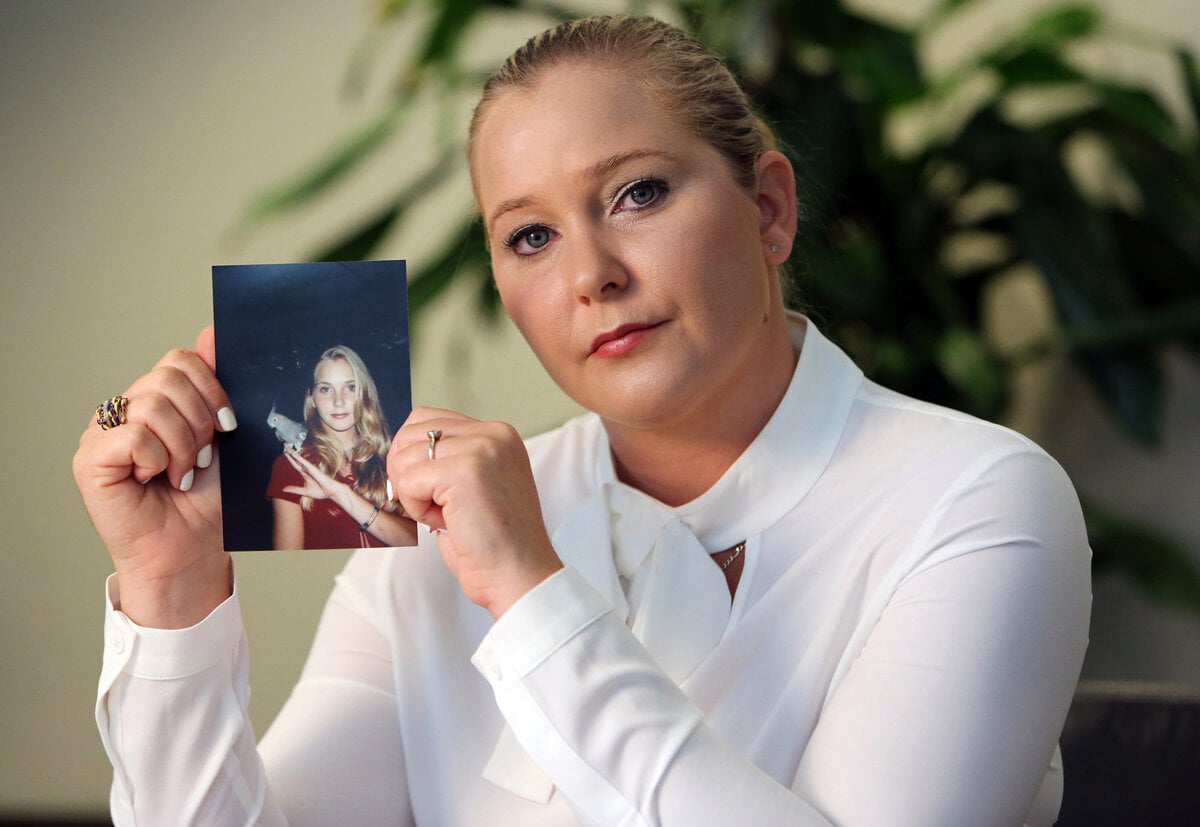 Forty-seven documents of Giuffre’s deposition were unsealed – allowing the public to review her account. Within these documents, included unseen email correspondence between Maxwell & Epstein along with her memoir called The Billionaire’s Playboy Club which will be used against Ghislaine Maxwell in her upcoming trial.

However, there’s a central section of the unsealed documents that remain sealed – Maxwell’s personal deposition transcripts given in 2016. A judge allowed this section to be hidden in order to allow Maxwell’s defense team a chance to develop appeals.

Supposedly Maxwell’s transcript highlights Maxwell’s discussion of her sex life. But what exactly Maxwell said is unknown, and it’ll certainly have a lot to go up against with Virginia Roberts Giuffre’s profuse developments. 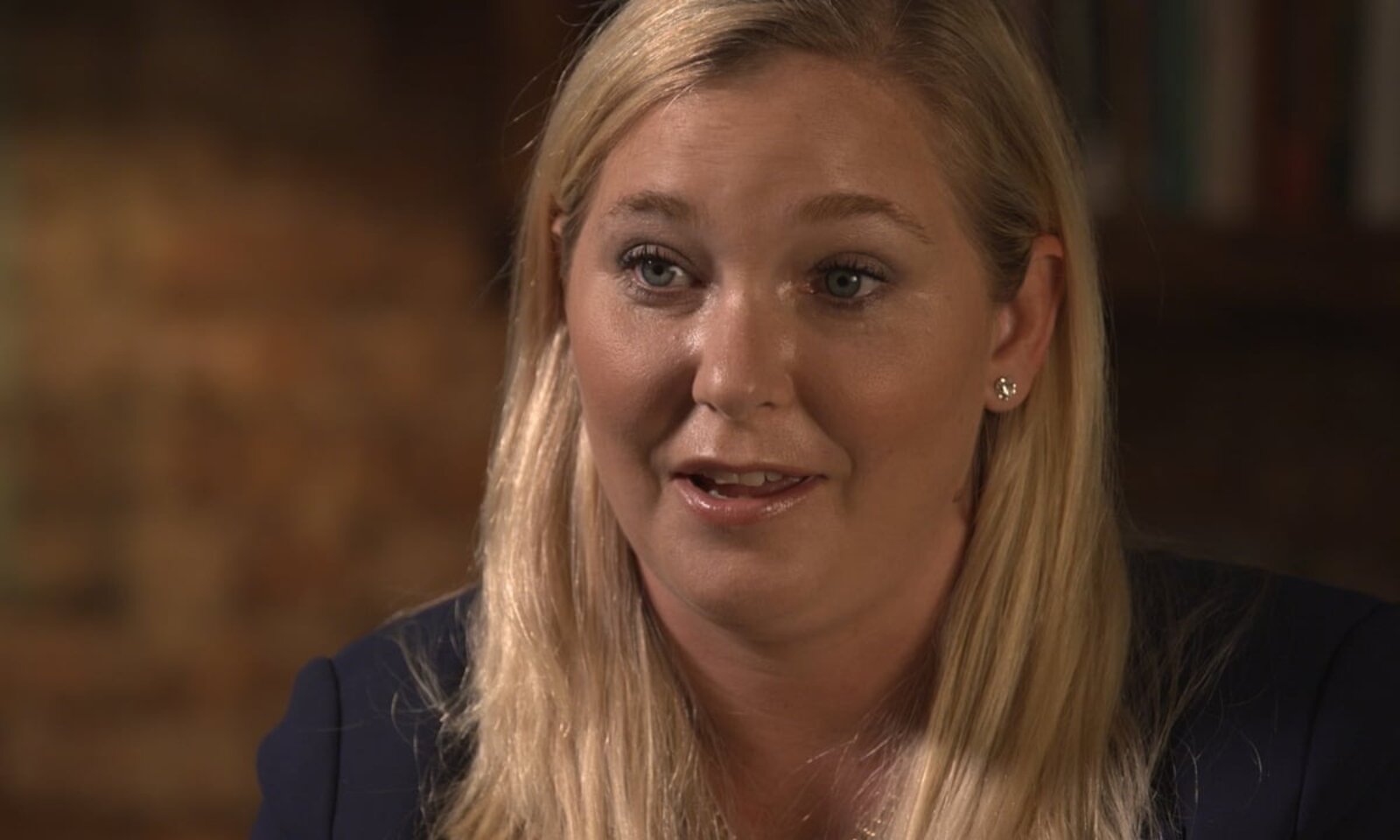 Giuffre’s hearty evidence viciously demands justice for Maxwell’s involvement in Epstein’s crimes. While some didn’t believe Maxwell would go down with Epstein, Giuffre pushed to make sure that wouldn’t happen. 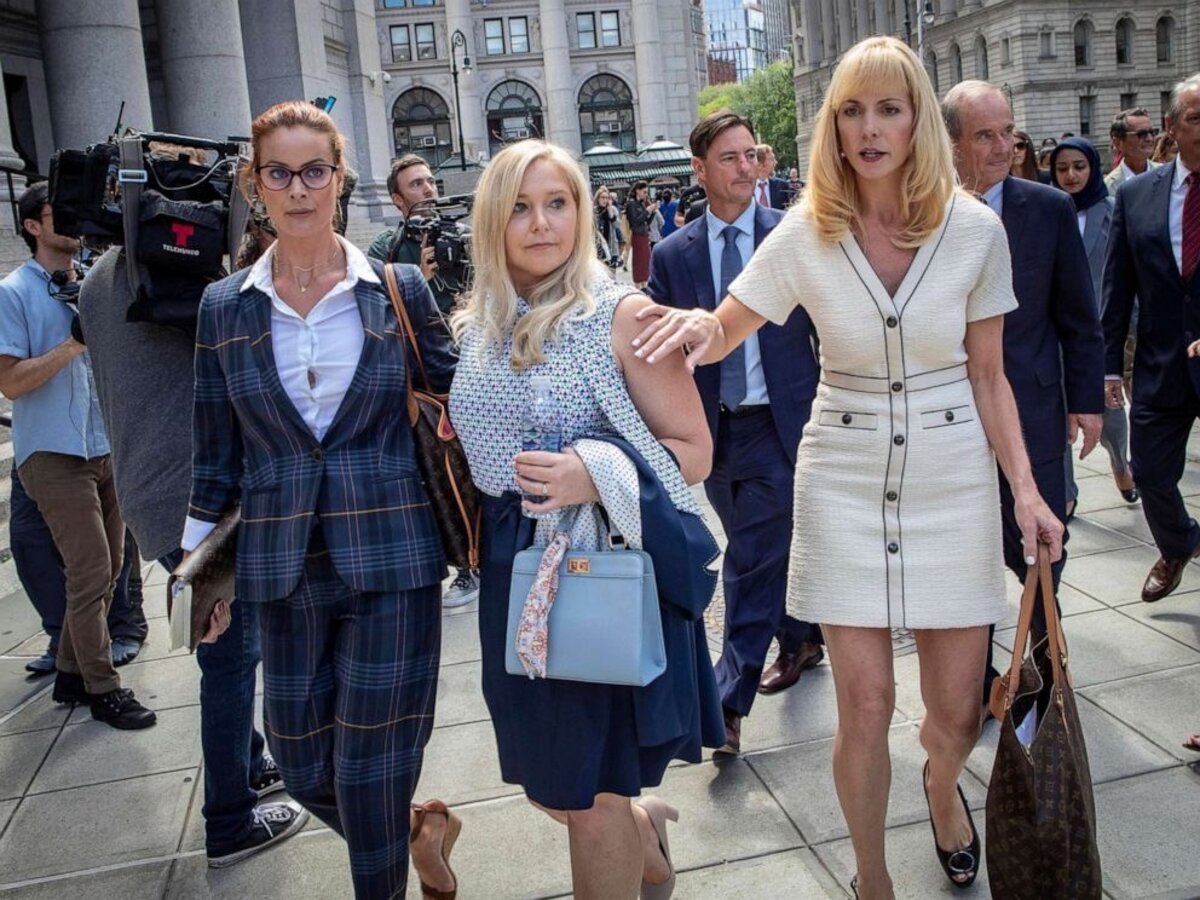 But the alleged “massages” were only the beginning of the abuse, Giuffre explained. Giuffre claimed that she was only fifteen when Maxwell spotted her working at Donald Trump’s resort and recruited her – an aspiring masseuse – into Epstein’s sex ring.

Giuffre emphasized Maxwell’s role in Epstein’s sex ring saying she was an integral recruiter, groomer, & participant in the abuse. One incident Giuffre recalled in particular painted the picture.

Virginia Roberts Giuffre claimed that she was once standing in her underwear in front of a naked Ghislaine Maxwell while Jeffrey Epstein stroked himself on the table. According to Guiffre, she even was paid $200 for the experience after being forced to sit in a sauna with Epstein after the incident. 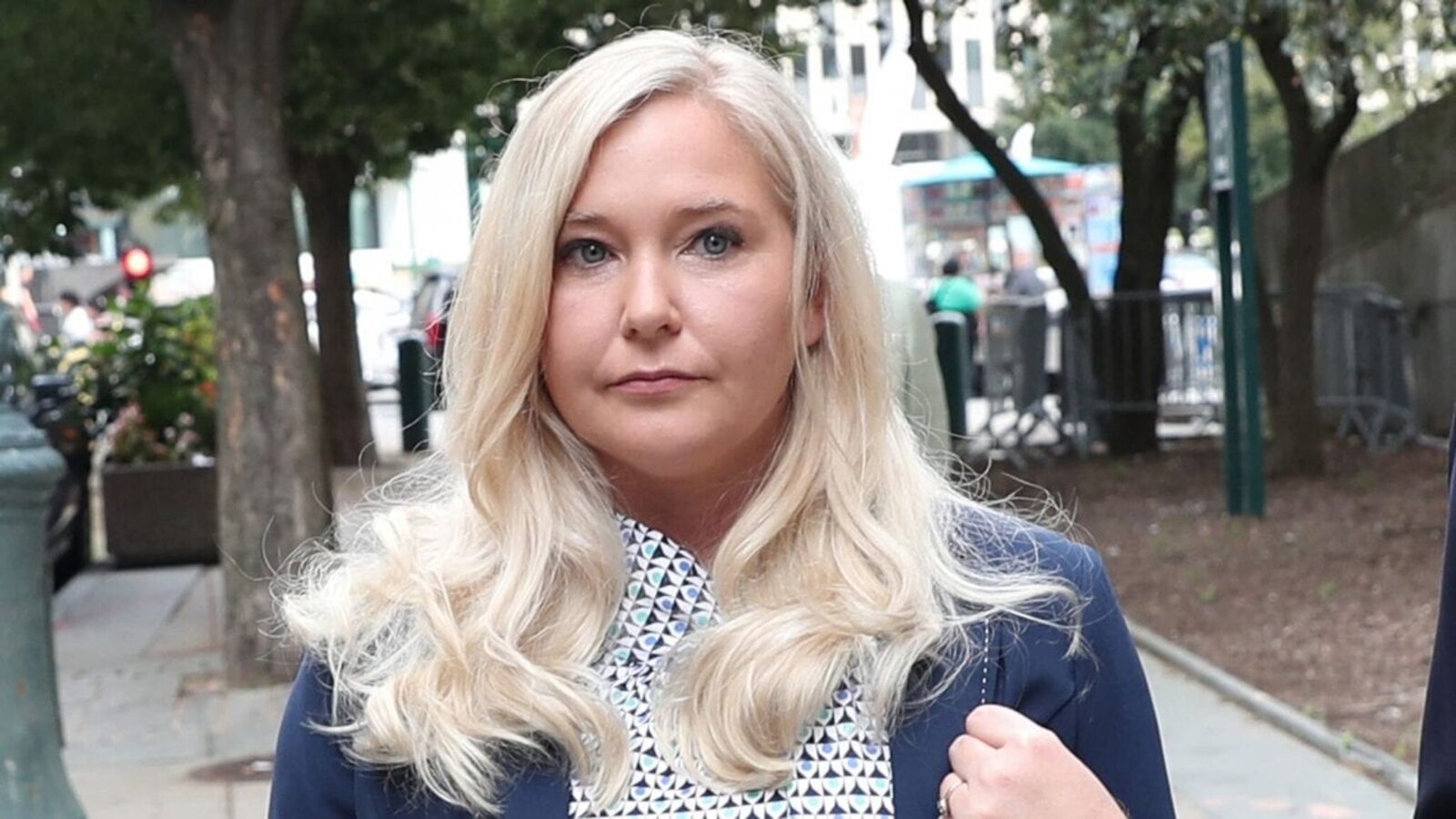 Over the years, Giuffre said that Maxwell commanded her to have sex with many men. Giuffre’s list of names is long & shocking. On her list, many of the men are seen as prominent or famous. Her list includes former Senate Majority Leader George Mitchell, famous attorney Alan Dershowitz, Glenn Dubin, Stephen Kaufmann, Prince Andrew, Jean-Luc Brunel, Bill Richardson, another prince, and the large hotel chain owner Marvin Minsky.

When asked if there was anyone else by an attorney Giuffre said, “I am definitely sure there is. But can I remember everybody’s name? No.” Giuffre also has included that she had seen Clinton at Epstein’s private island.

Many of these men have denied all the allegations against them, calling them “completely false.” Prince Andrew, in particular, has denied the allegations against him. Federal prosecutors have repeatedly tried to speak to Andrew recently, after a widely circulated photograph shows him with his arm around Giuffre’s waist – Maxwell is seen smiling in the background. 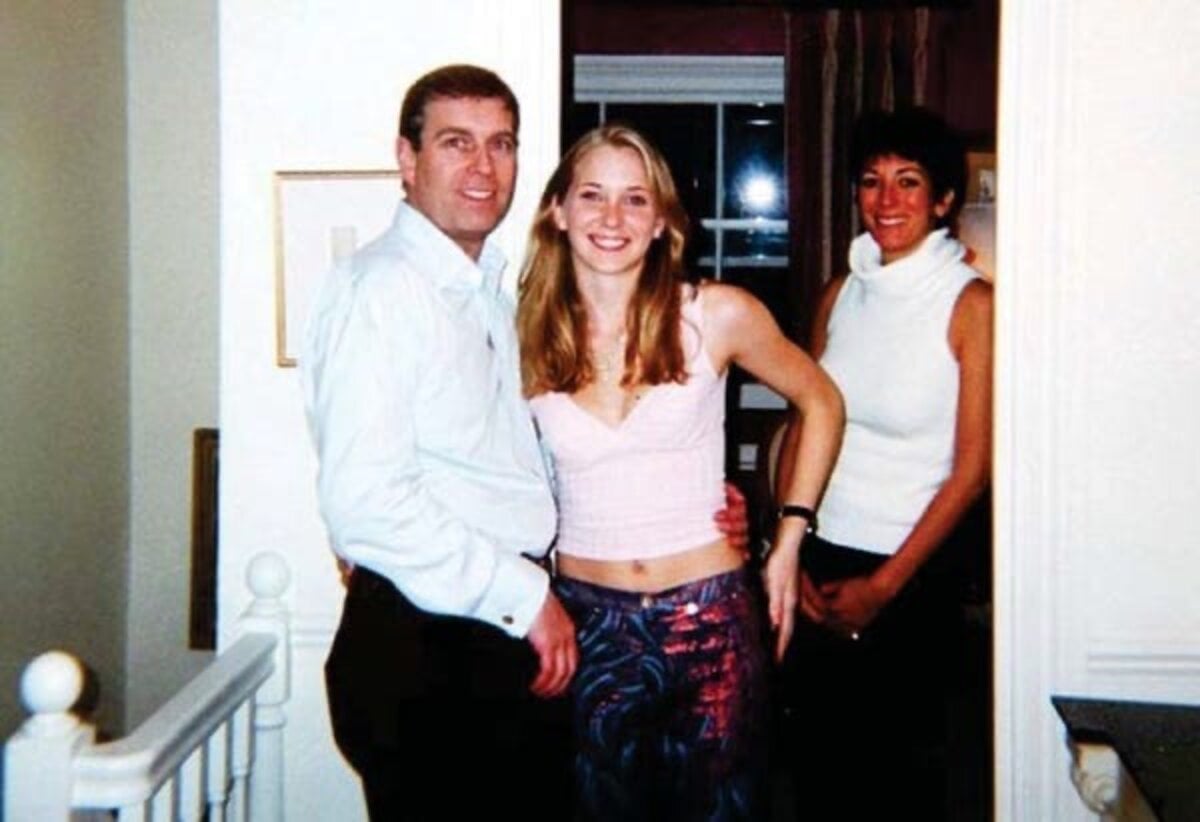 Based off of a plethora of evidence, Ghislaine Maxwell is facing a total of six charges related to sex trafficking of minors and criminal relations with Jeffrey Epstein. Maxwell’s defense team is doing everything they can to try and delay the trial and thwart evidence against Maxwell.

Maxwell has pleaded not guilty to any of the charges against her – denying all culpability in the matters of Epstein under sworn testimony. Maxwell called Giuffre a liar, rejecting her claims that Epstein & Maxwell had ever sexually abused or exploited her.