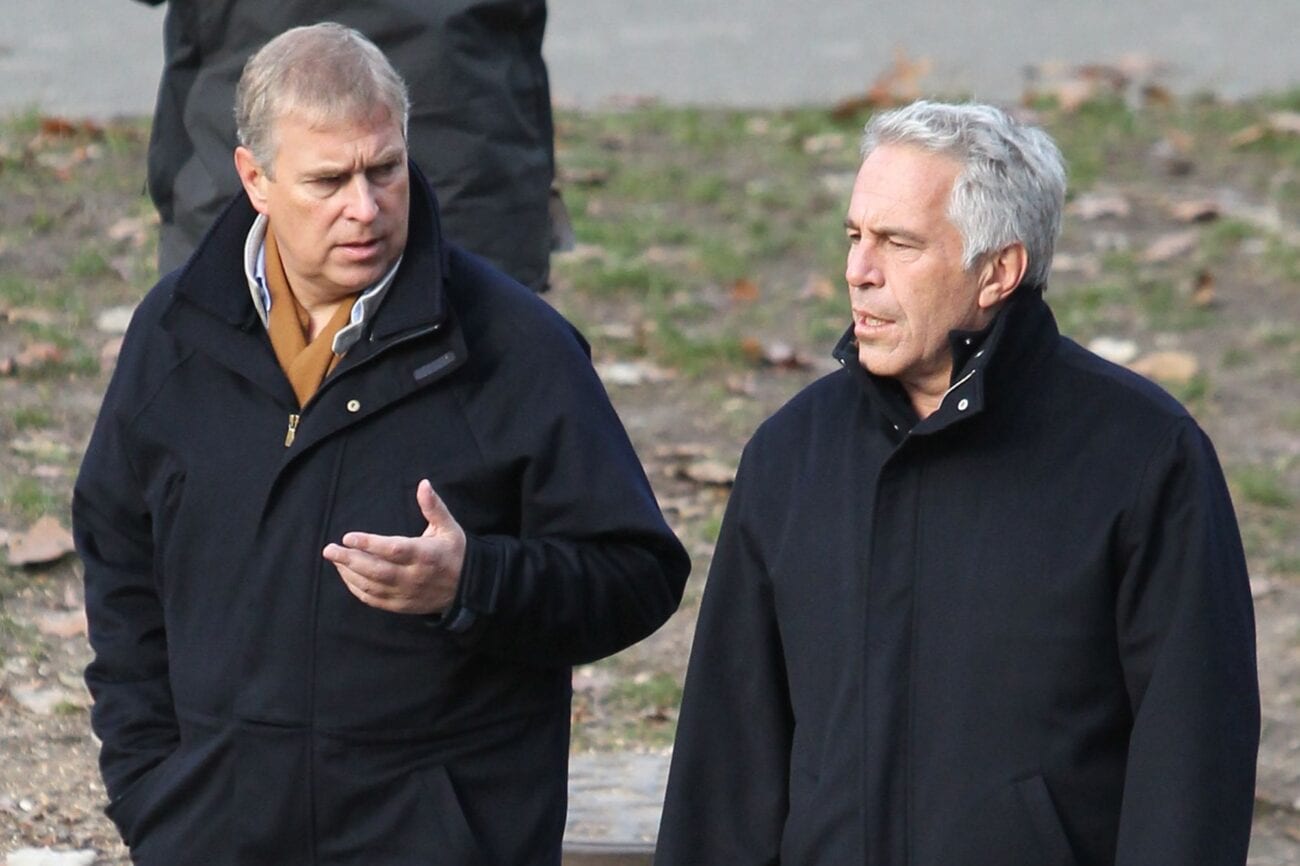 Prince Andrew and Jeffrey Epstein: Everything about their relationship

Jeffrey Epstein has managed to maintain a string of headlines even almost a year after his death. His sordid and secret past is continuing to be investigated and a number of his associates and friends are scurrying to protect themselves like cockroaches that scatter when the light is turned on.

One of the many famous names tied to Epstein is the British royal Prince Andrew. What is most notable is that the prince is one of the only people who didn’t outright denounce Epstein when crap started hitting the fan – because of this Andrew was forced to step away from any and all duties relating to the royal family.

So what exactly was the relationship between Epstein and the prince? We explore the highlights of their seemingly decades-long friendship. 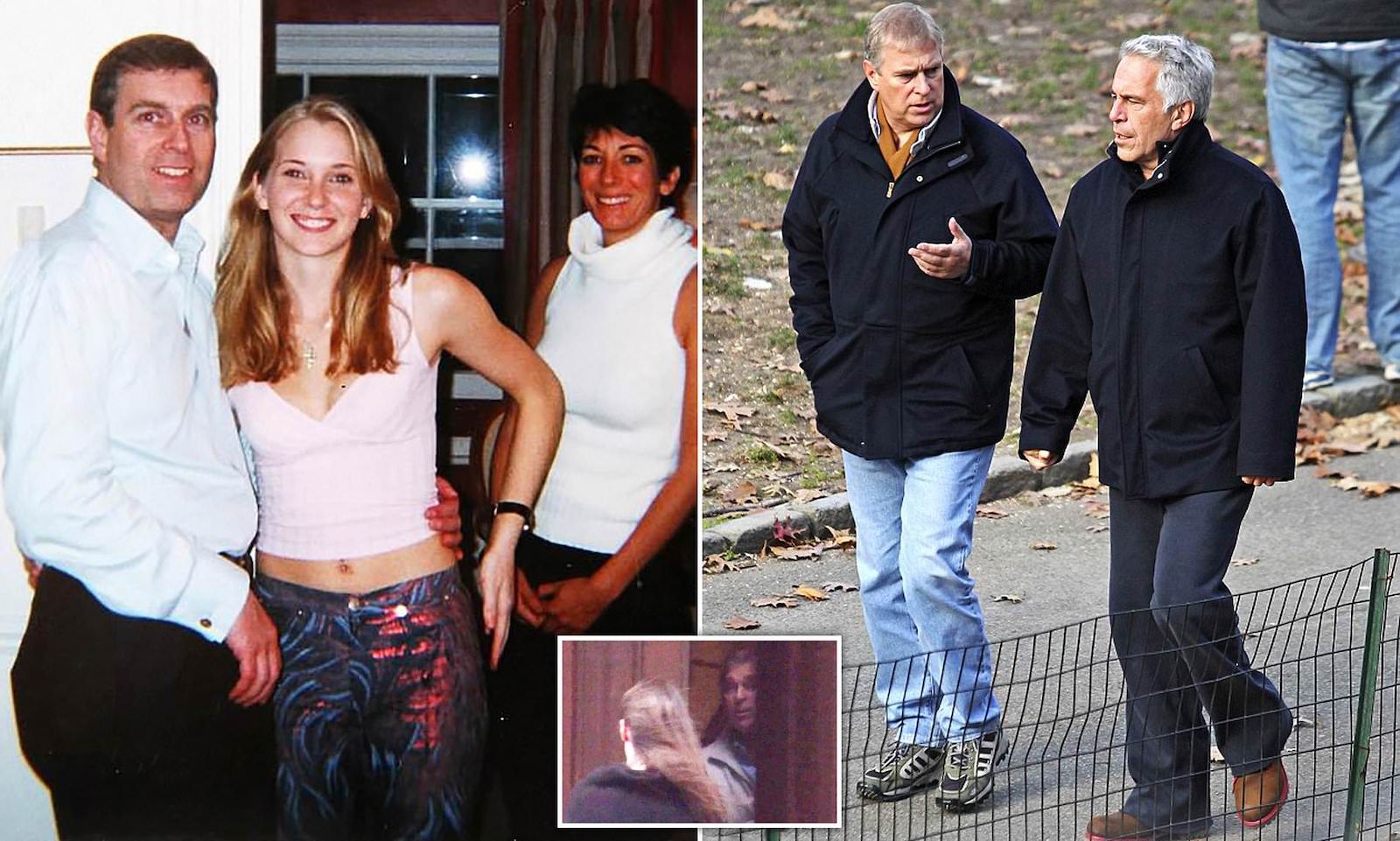 Reports seem to believe the two men met in 1999 thanks to Ghislaine Maxwell (whose relationship with Epstein is equally convoluted and strange). Maxwell dated Epstein in the 1990s and it’s believed she introduced him to Prince Andrew because she was a British socialite with many connections, including some to the prince himself.

Shortly after they seem to have met the two men visited Epstein’s private island which was at times horrifyingly called “Pedophile Island”. It’s known the two went together because reporters have seen the flight log which includes Prince Andrew as being on the plane. 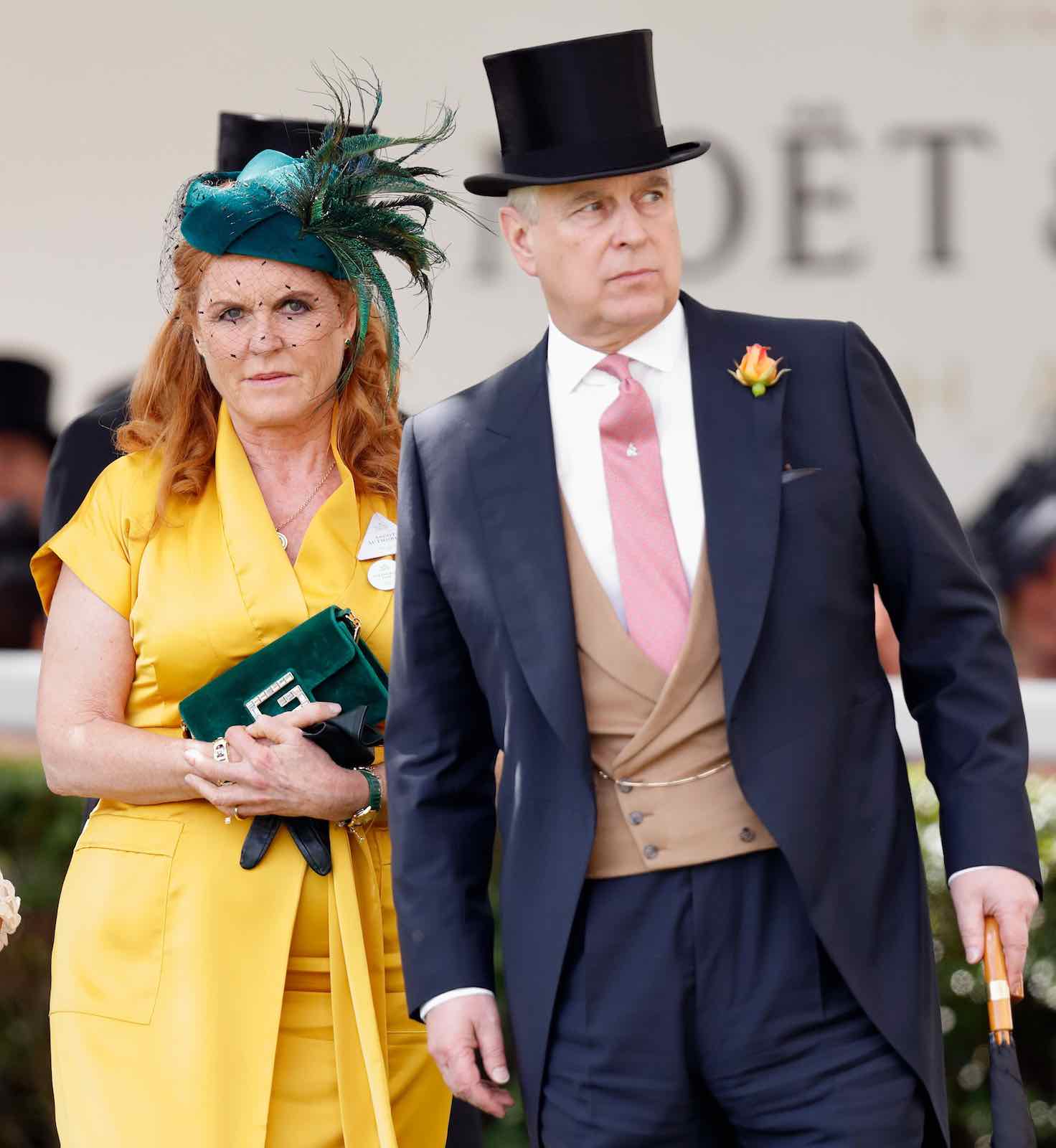 In 2005 Epstein’s inappropriate and illegal behaviors began to become publicized. He was accused of paying underage girls to perform sex acts. In 2008 Epstein pled guilty to solicitation of prostitution from a minor and was given an eighteen-month sentence to prison.

Afterward, Prince Andrew and Epstein were photographed walking through Central Park in New York and chatting. Andrew has since said the meeting was in order to inform Epstein they should no longer continue their friendship considering what the man had just gotten out of prison for.

However, during Prince Andrew’s trip to New York, he was also seen at dinner party, which some believe was held in honor of Epstein’s release from prison – though the prince denies that was the purpose of the dinner. He also stayed at Epstein’s residence in New York during the trip which he later said he regrets. 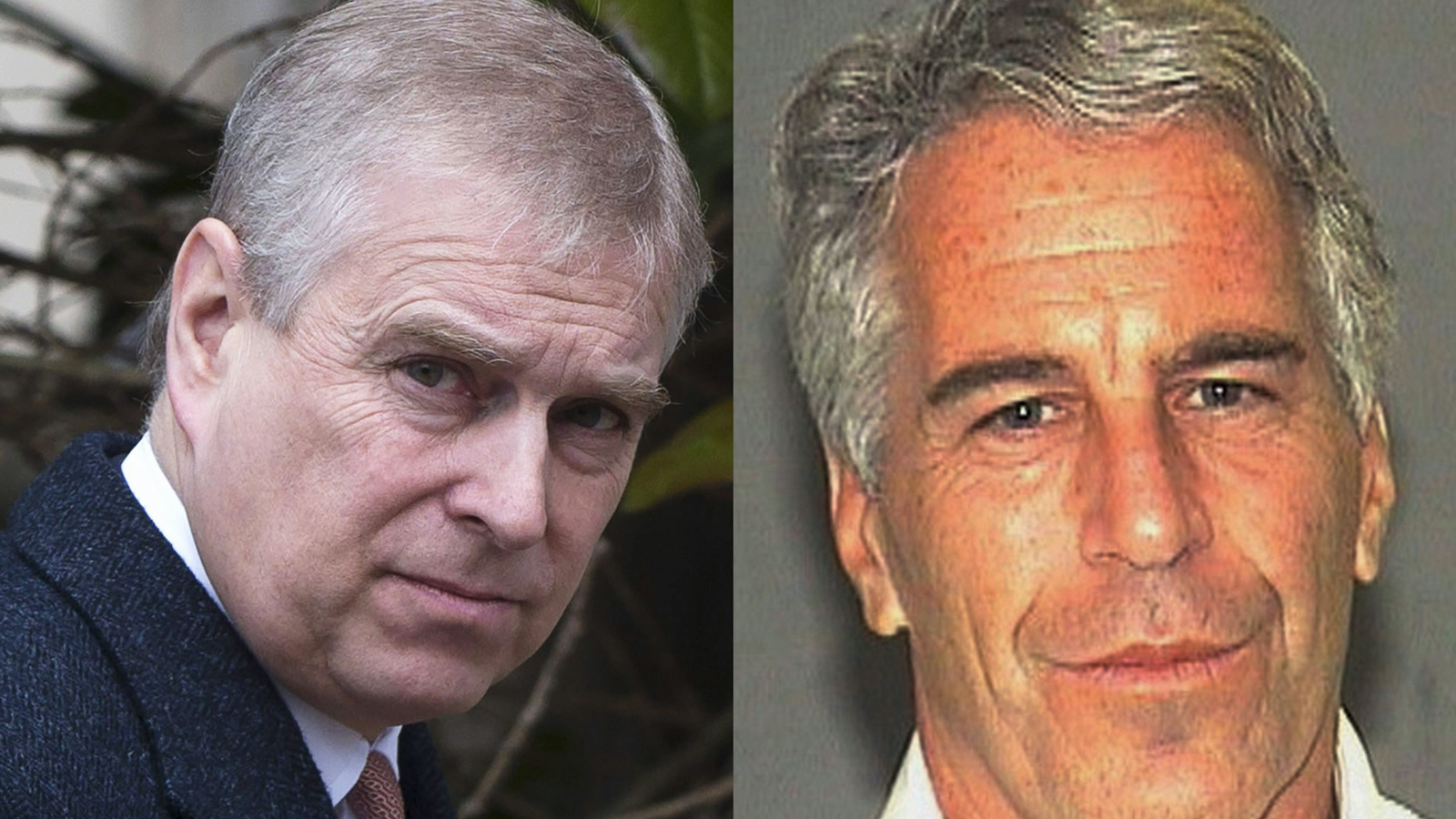 While staying with Epstein, to supposedly cut ties with the man, witnesses claim there were multiple young girls coming and going from the mansion. Again, Prince Andrew denies this saying he didn’t see any young girls. However, he also referred to Epstein’s home as being like a train station with people coming and going all the time.

In 2015 Prince Andrew was named in court papers associated with Epstein. One of the women (Virginia Giuffre) accusing Epstein of taking advantage of her also said she had been required to entertain the prince and do whatever he wanted. A witness later corroborated this in the recent Epstein documentary Filthy Rich. Later a photo was released which shows Prince Andrew putting his arm around the waist of Giuffre with Maxwell standing in the background. 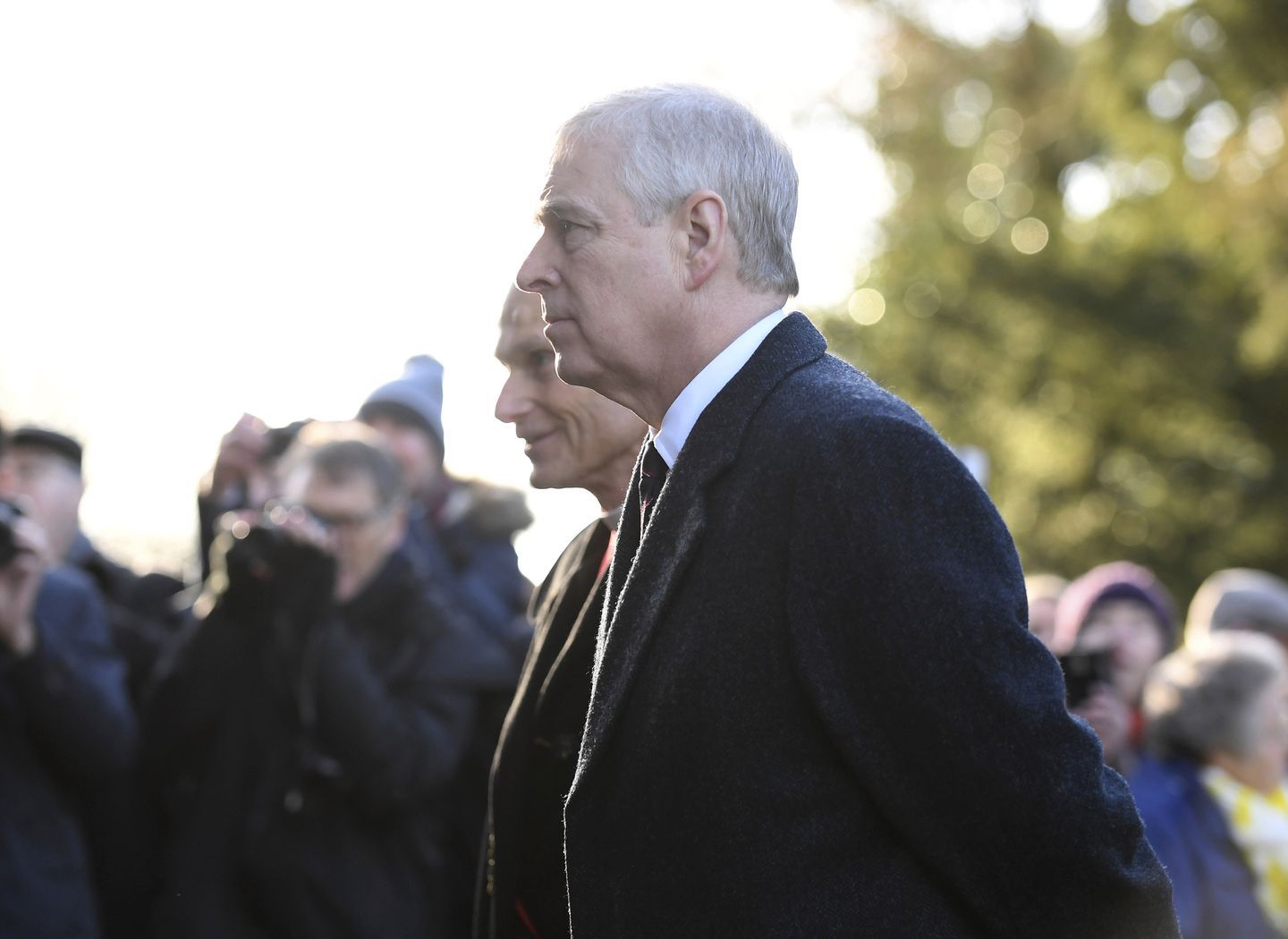 What really shocked people was more recent. After Epstein’s new arrest and subsequent suspicious suicide people have been doing whatever they can to understand what Epstein’s past looked like. This includes BBC Newsnight reaching out to the prince for an interview.

In the interview Prince Andrew said he did not regret his friendship with Epstein, nor did he express any sympathy for the victims of Epstein. Only a few days after this interview it was announced the prince would be stepping away from his public duties with the royal family for an unknown amount of time – though it would be a safe bet to guess the answer is “forever”.

Since then, despite agreeing to help investigators with the Epstein case, the Prince has been nothing but uncooperative. Federal prosecutors and FBI agents have tried to contact him for interviews, however he hasn’t responded in any fashion.