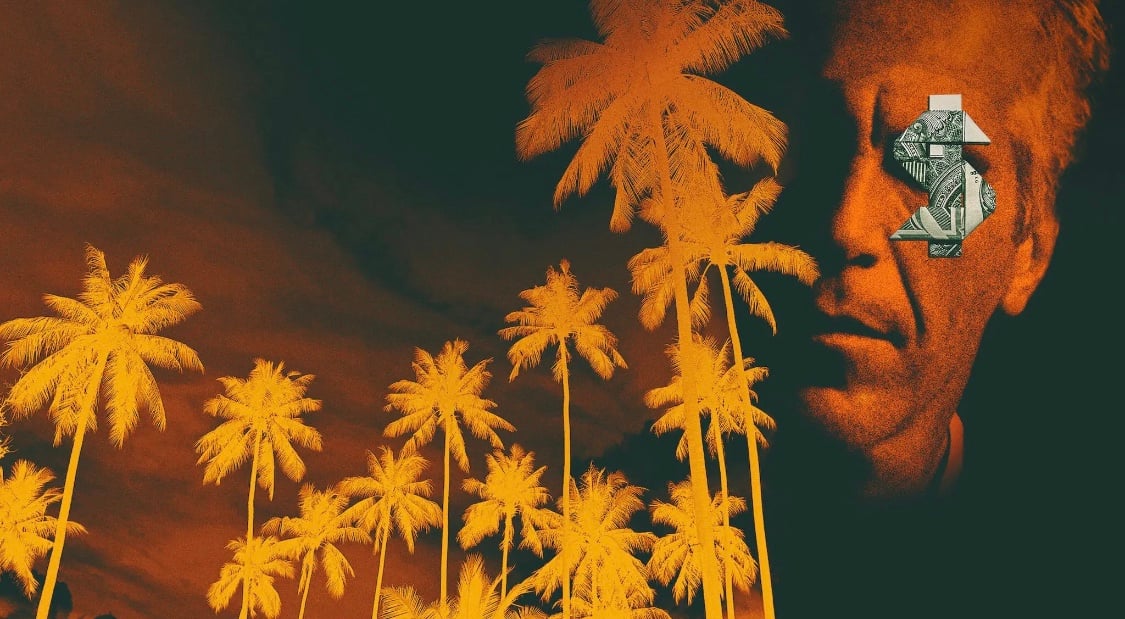 Jeffrey Epstein in ‘Filthy Rich’: All the most revolting facts revealed

The world is trying to sort out a lot of things right now – and one of those things is Jeffrey Epstein. Countless questions still surround him, including whether or not his death was a suicide. Netflix released a four part documentary series called Filthy Rich in order to find at least some answers.

The truths told by interviewees are hard to hear. From his victims to ex-employees, people were ready to speak about what they knew for the camera crew. The facts laid out are horrible and detestable, below are some of the most notable ones. 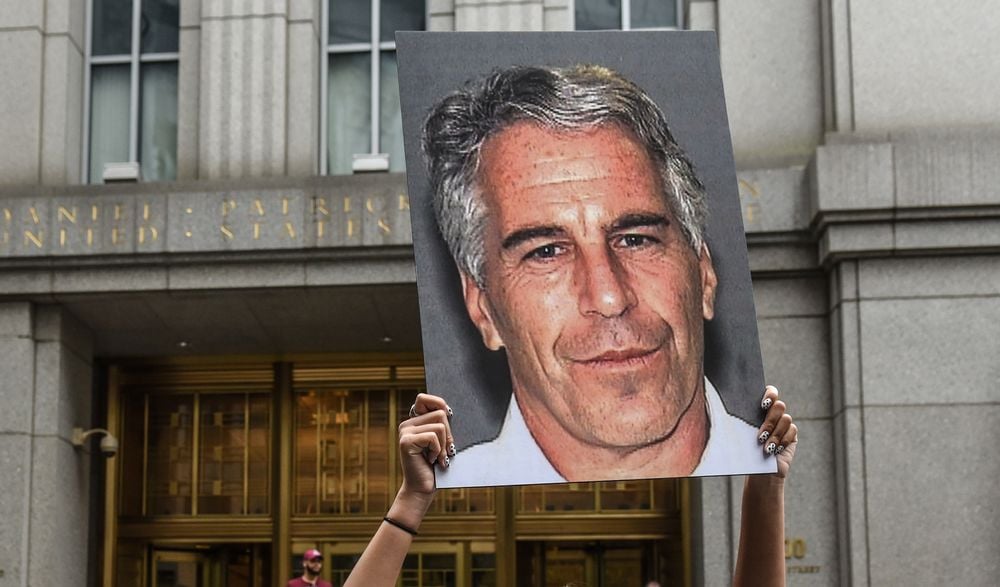 The women who endured and survived sexual abuse from Jeffrey Epstein are numerous, and they state he was not the only one who was taking part. Even though Epstein is dead now, they’re hoping, somehow, the other people who were part of his sex trafficking will be held accountable.

However, even monetary restitution seems like a long shot, considering two days before Epstein died he had all of his money ($577 million) transferred to a bank in the US Virgin Islands. This makes it highly unlikely any of them will be able to receive any kind of restitution. A Fox correspondent named Charlie Gasparino says in Filthy Rich, “He didn’t think he did anything wrong. It was a f- you to the victims.” 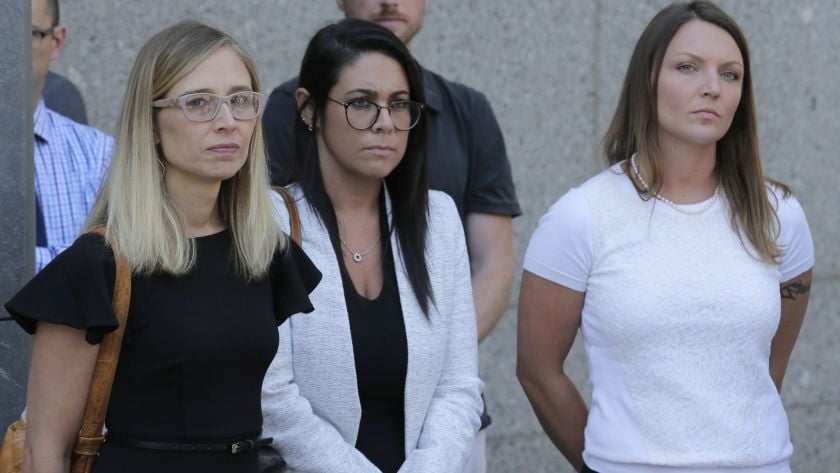 One victim, Haley Robson, detailed how, at the age of sixteen, she was invited by another girl to Epstein’s Californian mansion to give the man a massage for $200. She put him off when he came on to her, so he suggested she invite other girls to do what she had done – he would pay her for doing it. Robson admits to having brought over twenty-four other girls. 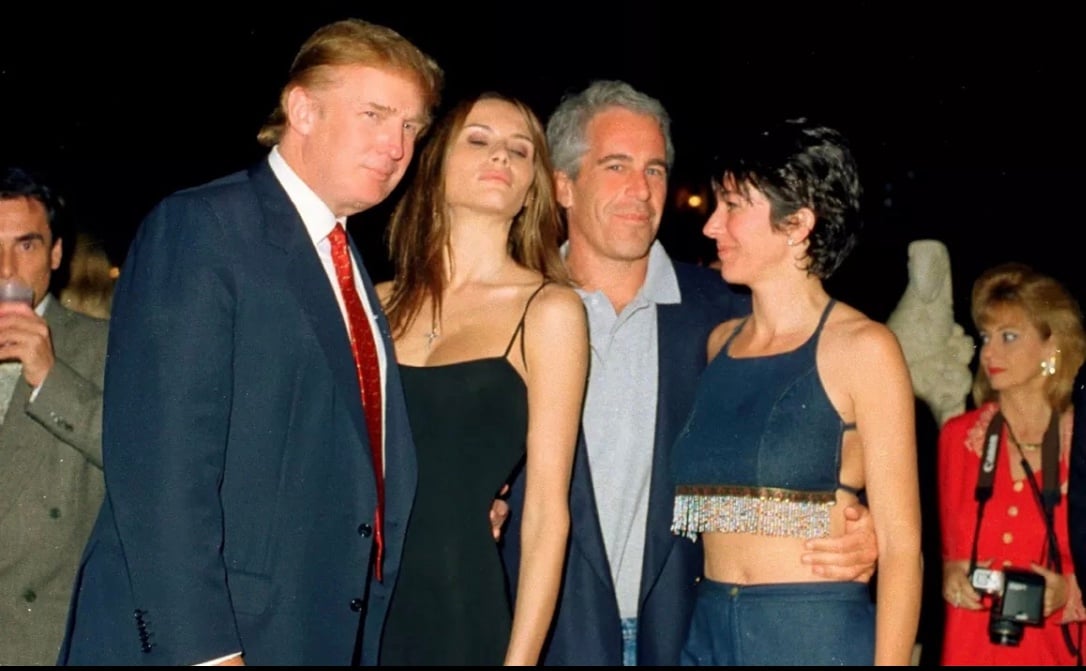 Famous names who associated with him

One of the women speaking out in the documentary, Virginia Giuffre, says she was told she would have to do for Prince Andrew what she did for Epstein. She says this was sometime in 2001 in the city of London. An ex-employee of Epstein’s agrees with Giuffre’s accounts that she did, in fact, have to entertain the prince.

Bill Clinton is also pointed out as having been close to Jeffrey Epstein. They traveled together multiple times, with Clinton being a passenger on Epstein’s private jet upwards of twenty times.

A different ex-employee of Epstein says he saw Clinton on Epstein’s private island in the Caribbean – Little St. James. The island was frequently referred to by a more horrifying name, “Pedophile Island”. Virginia Giuffre concurs, saying she also saw Bill Clinton on the island. While the Clintons and their spokespeople deny these claims, it doesn’t seem like a stretch to believe he was on the island at some point when he traveled with Epstein so many times. 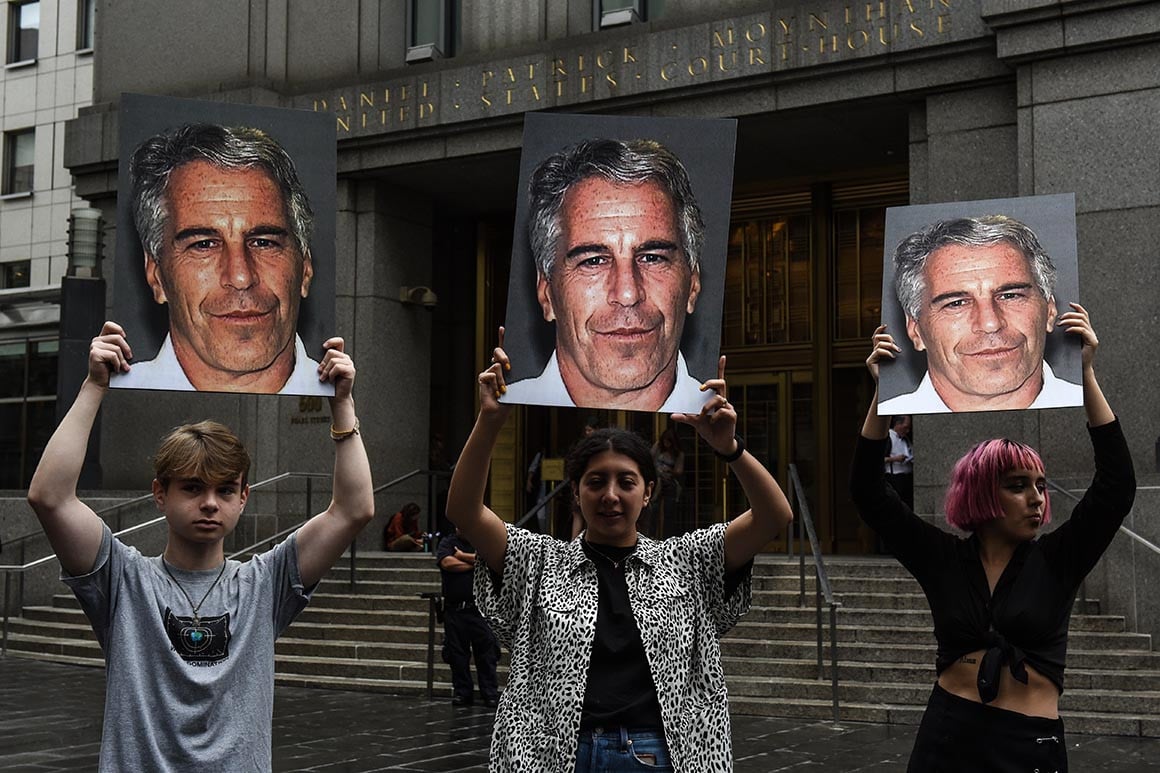 Questions about his death

The documentary does not pick a stance on whether or not Epstein was murdered in a way to make it look like a suicide. Though it does feature Dr. Cyril Wecht’s analysis of the death & autopsy. The doctor says he doesn’t believe there’s evidence of jumping from a bunk, nor do his injuries look self inflicted. He had three fractures: a fracture on both the left and right thyroid cartilages, and one to the hyoid. He went on to say you don’t incur those kinds of injuries when hanging oneself while leaning forward.