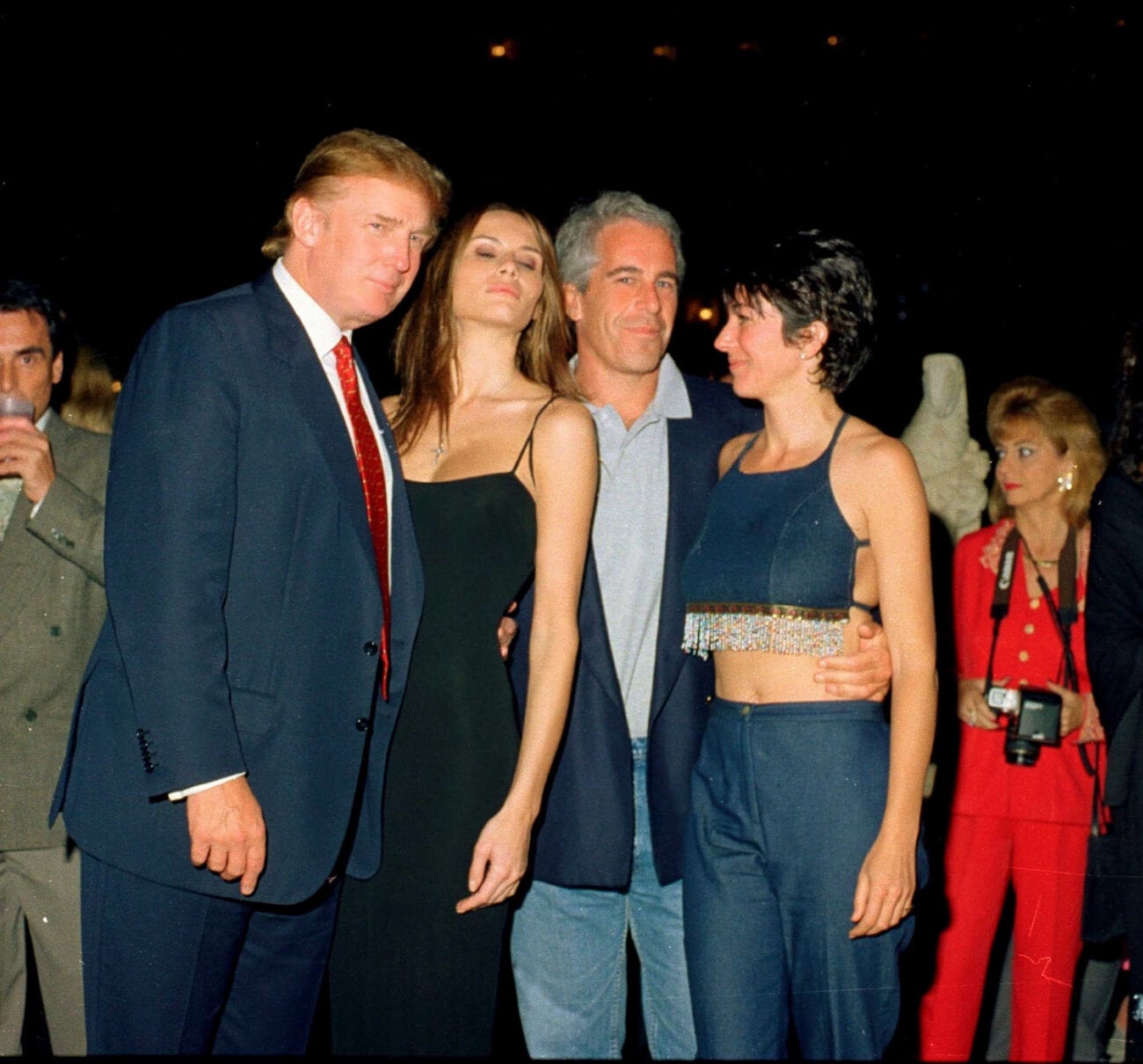 Ever since the serial rapist, abuser, and pedophile Jeffrey Epstein was exposed for his crimes, we’ve all been in shock – the rich & powerful can be capable of greater evils than we could imagine. The Netflix docuseries Jeffrey Epstein: Filthy Rich explores many facets of the horrifying Epstein case – including other figures involved in his crimes such as Ghislaine Maxwell.

If you don’t know the full scoop on Jeffrey Epstein, we’ll give you the briefing. A popular financier with many celebrities, politicians, and royalty, Epstein was in many elite social circles that helped guise his illicit activities. Already a registered sex offender since 2008, Epstein used his power to continually sexually exploit and abuse dozens of underaged girls over many years. In July 2019 Epstein was arrested for sex trafficking.

After the mysterious death of Jeffrey Epstein in prison, attention is now on Ghislaine Maxwell – a reported accomplice in his sex-trafficking ring. However, ever since Epstein’s arrest, Ghislaine Maxwell has completely vanished from the public eye, and no one has been able to track her down. 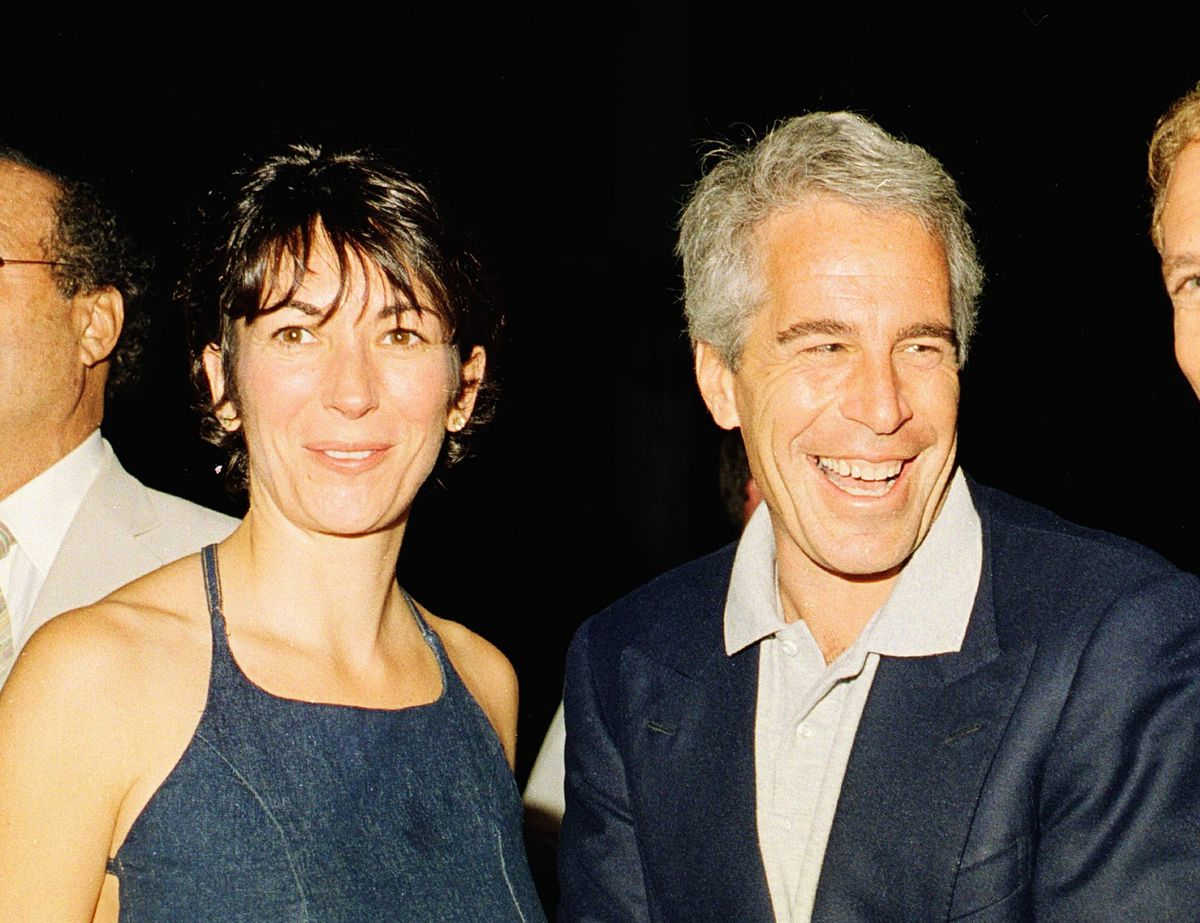 After her millionaire father’s sudden death by “heart-attack & accidental drowning” Maxwell was forced to scale-back her luxurious living. However, after she met billionaire Jeffrey Epstein, her wealth suddenly returned. She had many relations with him, professionally called his house manager, but also labeled as a girlfriend, ex, best friend, and apparently madam abuser.

According to Epstein accusers, Maxwell wasn’t just cognisant of Epstein’s sex trafficking, she also had a key role in recruiting young women and girls to be primed and assaulted by Epstein. Some even say she partook in the abusive activities, calling her a “madam.”

Though Maxwell hasn’t been criminally charged and fiercely denies all allegations of her involvement, an accuser has sued Maxwell’s estate for her accountability in the sex crimes. Unfortunately, Maxwell has disappeared ever since Epstein’s arrest, so all attempts to serve her for the claims have failed. 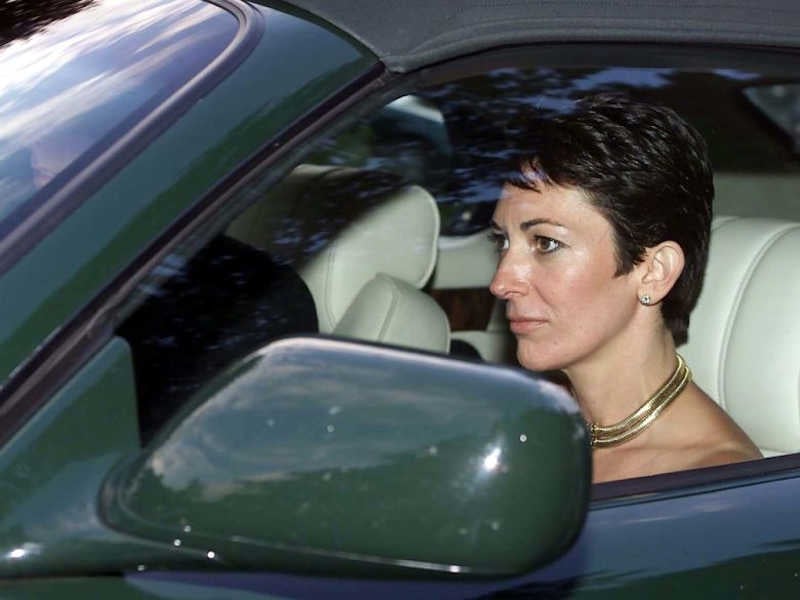 Back in 2008 when Epstein plead guilty and went to jail for soliciting prostitution, Maxwell seemed unphased – she continued to maintain her high-profile lifestyle. Focusing on her now-defunct environmental nonprofit called the TerraMar Project, Maxwell went about her public agenda – even being pictured with many famous faces like Arianna Huffington, Martha Stewart, and Michael Bloomberg.

Yet with Epstein’s recent arrest (and now apparent suicide), Maxwell has not been spotted in any of her glamorous social circles, nor has she been tracked down by law enforcement. With the new focus on her (the leading culprit with Epstein out of the picture) CNBC reported that she is under investigation by the FBI.

However, there has been little success so far. As Jacob Frenkel, former criminal prosecutor to Business Insider, explains: “These cases take time, and prosecutors do not want to file charges until they are ready to go to trial.” 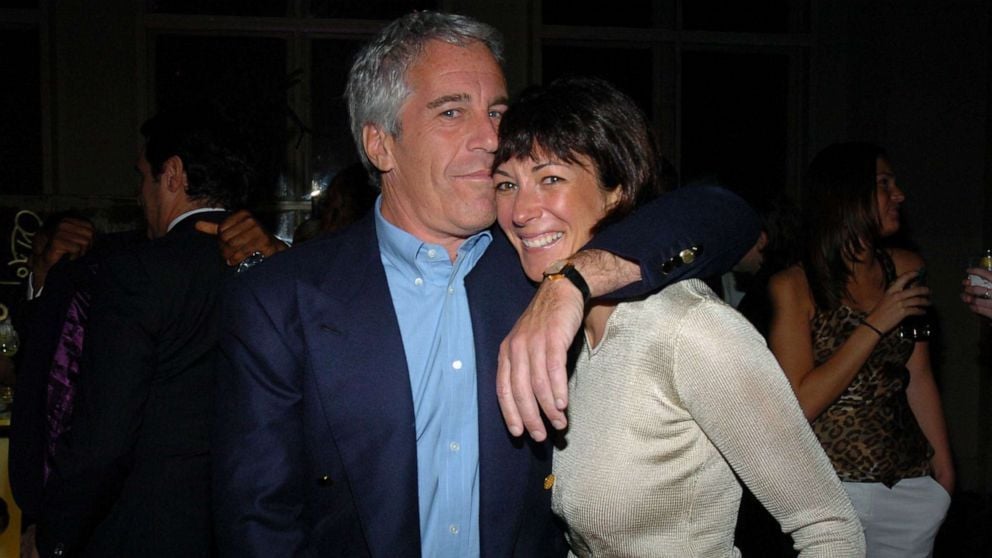 The only spotting of Ghislaine Maxwell since Epstein’s death was at a Los Angeles In-N-Out, grabbing a burger & fries and reading a copy of The Book of Honor: The Secret Lives and Deaths of CIA Operatives.

Though this brief appearance hasn’t given much of a lead, we also know that Maxwell is currently suing Epstein’s estate for financial compensation in order to fund the lawsuits against her. Unlike Epstein, she’s not a multi-millionaire, so of course, she’d be after Epstein’s wealth for her assistance. 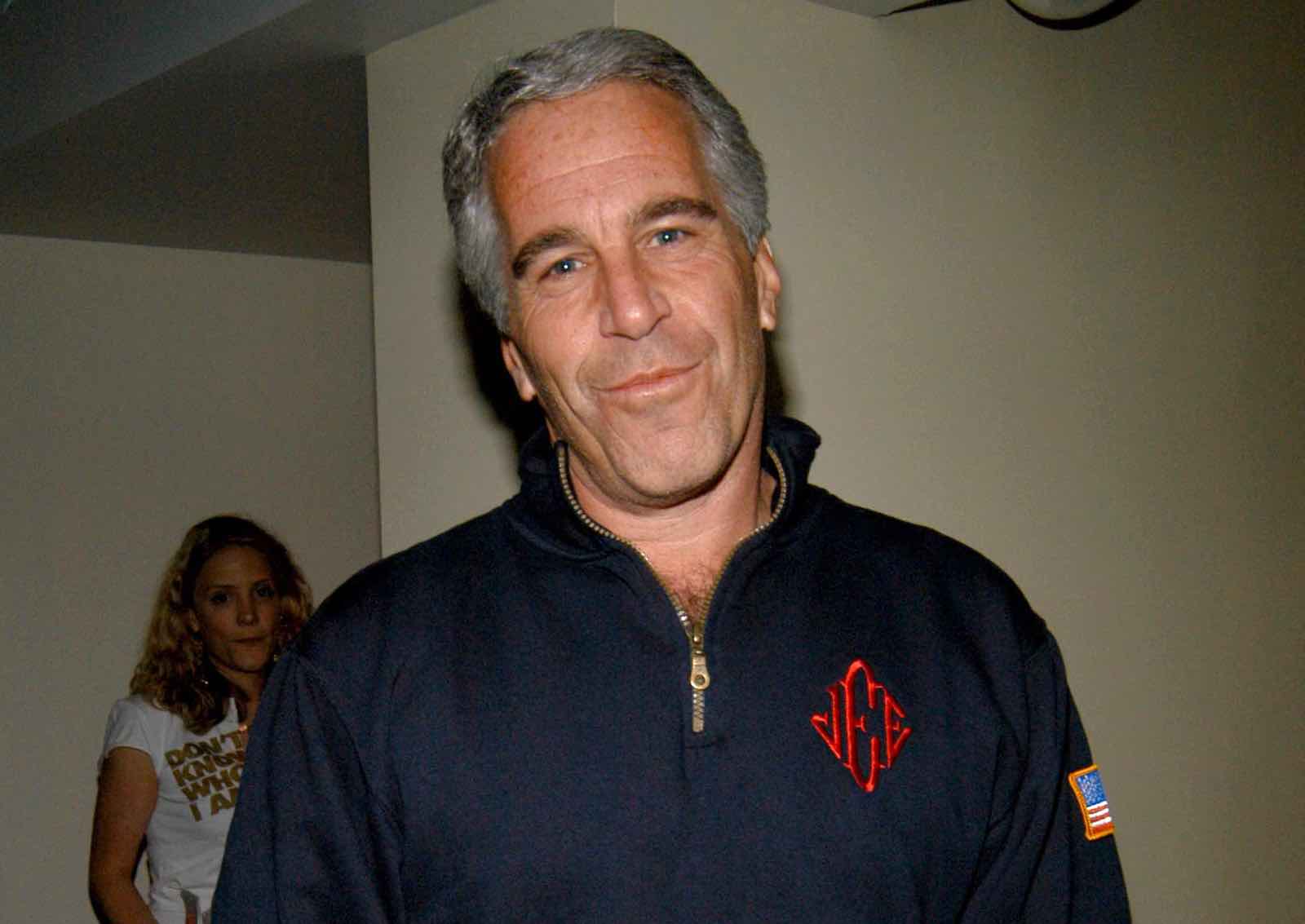 Despite being dead, Epstein will likely continue to help Maxwell. His lawsuit apparently notes that he had a wish to secure Maxwell financially and that “Maxwell reasonably and justifiably relied on Epstein’s promises and put her trust in Epstein that he would fulfill his promises.”

Who knows where Ghislaine Maxwell could be hiding now and what nefarious schemes may let her slip out of trouble. Hopefully, the next time she’s feasting on a burger she’ll be discovered and forced to answer for her alleged crimes.