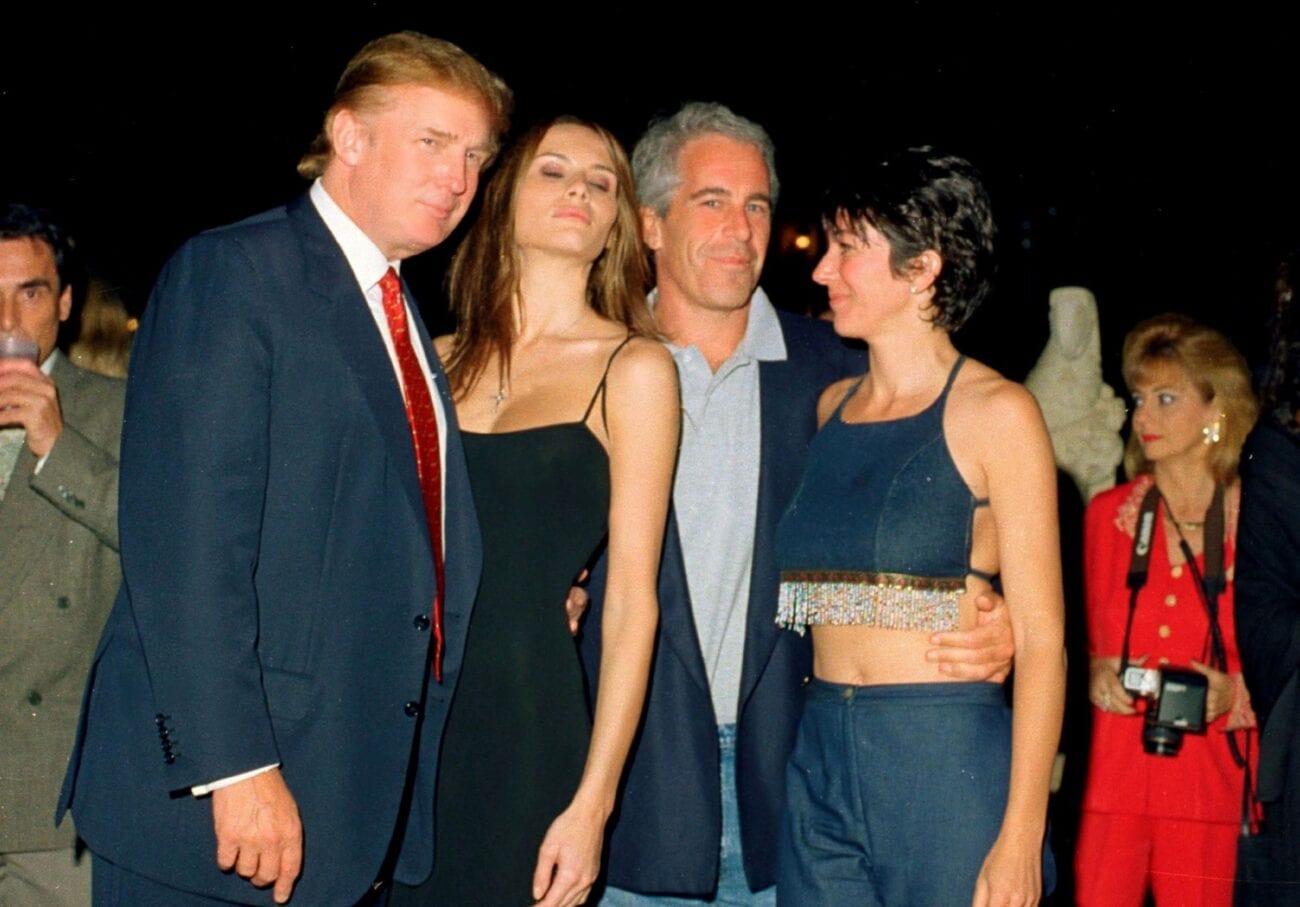 Will Ghislaine Maxwell be able to get a fair trial? Her lawyers are concerned

Ghislaine Maxwell was arrested on July 2, 2020 after being charged with helping recruit underage girls for Jeffrey Epstein’s sex-trafficking parties. Several accusations have been made against Maxwell from victims of Epstein’s crimes who accused her of assisting the convicted pedophile financier. Maxwell’s trial is scheduled to be held July 2021.

Ghislaine Maxwell is hated by many for these alleged criminal actions. While the public’s opinion of her is overwhelmingly negative, it’s still important the submarine pilot and apparent philanthropic administrator gets a fair trial. However, Maxwell’s lawyers are afraid this may no longer be the case. 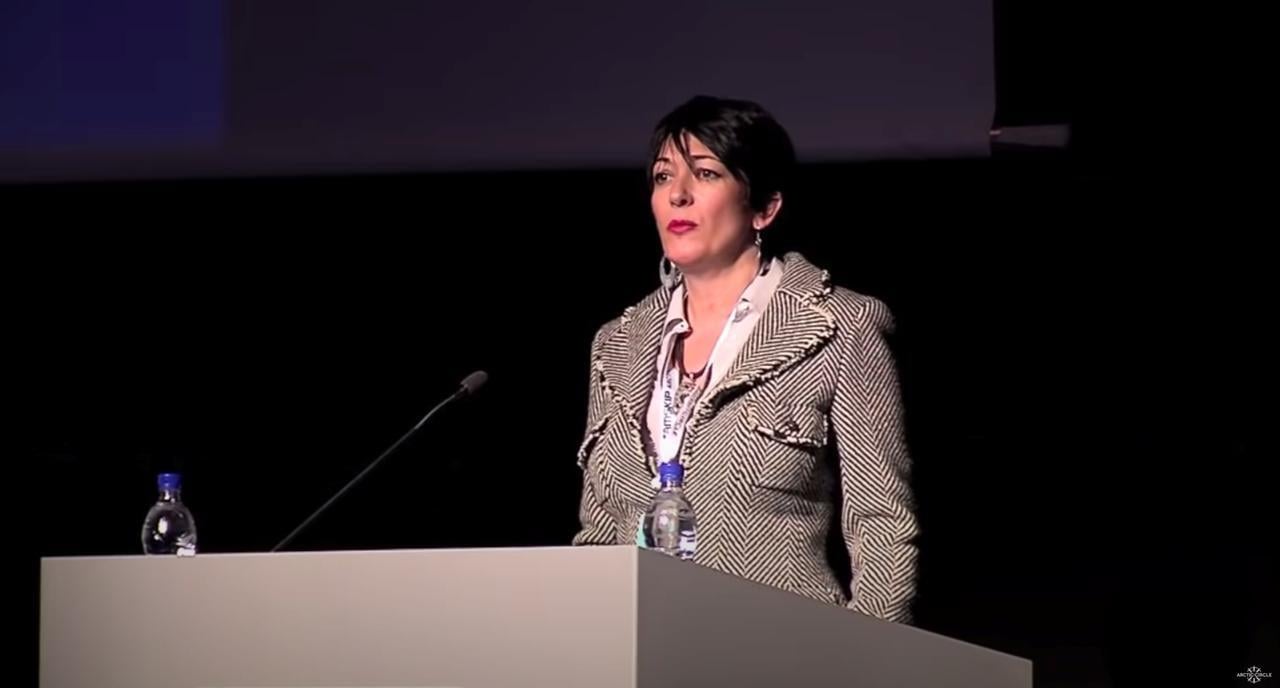 According to an article from Reuters.com, Maxwell’s lawyers believe that if a deposition that Maxwell gave in 2016 were released to the public, any chance of a fair trial would be lost. Maxwell’s lawyers predicted “it will forever let the cat out of the bag” and would “spread like wildfire across the internet”.

Maxwell’s legal team responded to a lower court judge’s order to reveal the details within the deposition and other documents the defending team believed confidential.  Maxwell’s lawyers are appealing to the Second U.S. Court of Appeals in an attempt to have the order reversed.

Considering how strongly Maxwell’s lawyers are attempting to block this information, it’s very suspicious they’re so frightened about the details within this deposition. Whether the information in the deposition comes out or not, Maxwell’s reputation within the public eye is still extremely negative. 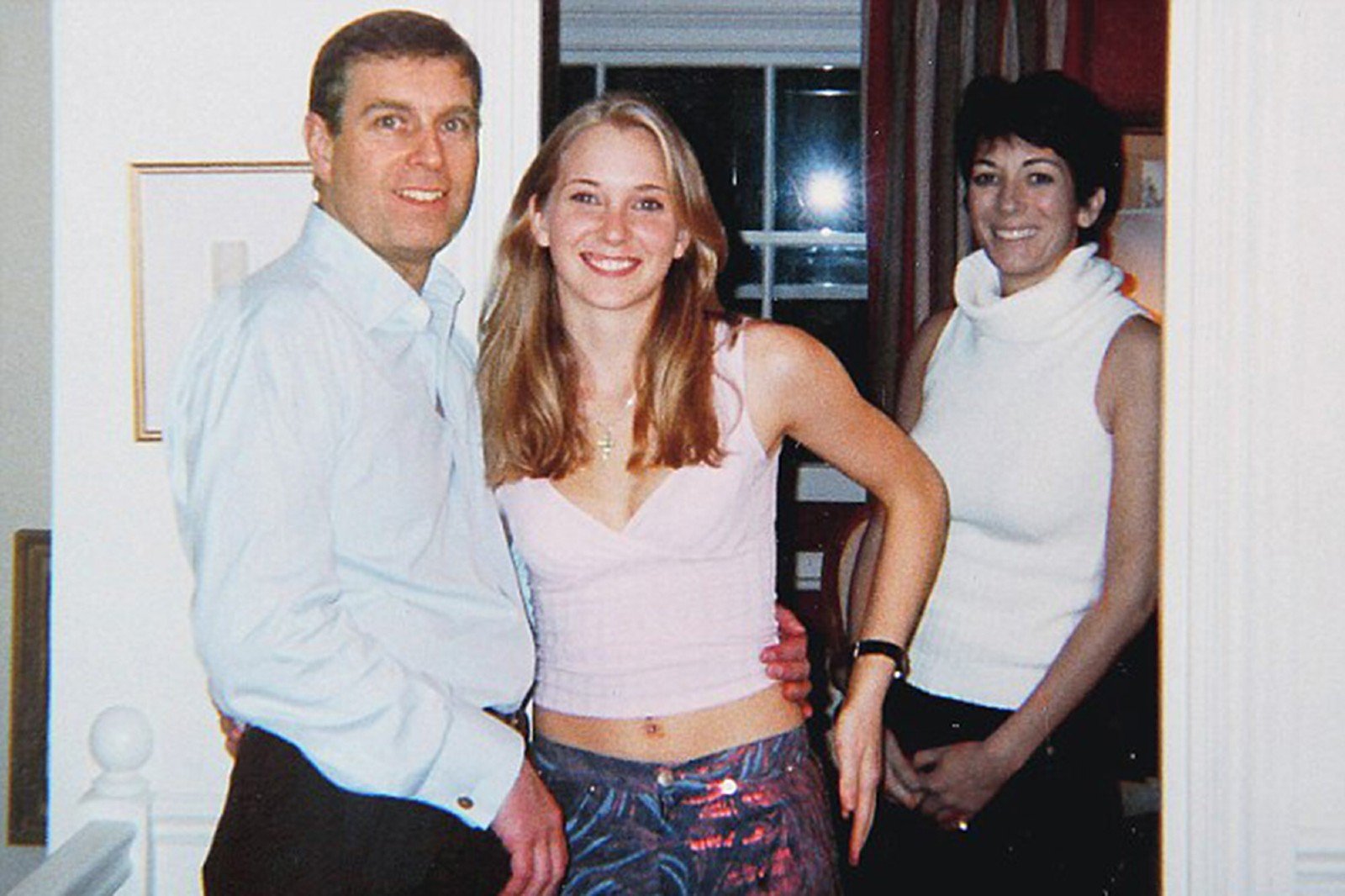 One of the reasons why the information within Maxwell’s 2016 deposition is being released is it formed part of a settled lawsuit against Maxwell from Virginia Giuffre, who said she was held by Epstein as a “sex slave” – with Maxwell’s assistance. Maxwell’s lawyers stated this information could undermine the “truth-seeking aspect” of the court case if witnesses recall their memories of the events under oath.

Looked at with a legal eye, such shouldn’t undermine any “truth-seeking aspect”, because witnesses must tell the truth, otherwise they could be arrested for perjury. The court’s actions indicate they deem it more important for the public to see the accusations from Giuffre than for Maxwell’s confidential statements to be kept undisclosed.

In addition to Giuffre, three other women have also accused Maxwell of assisting Epstein. Maxwell is seeking to have prosecutors identify the other three women, but no information has been revealed yet. 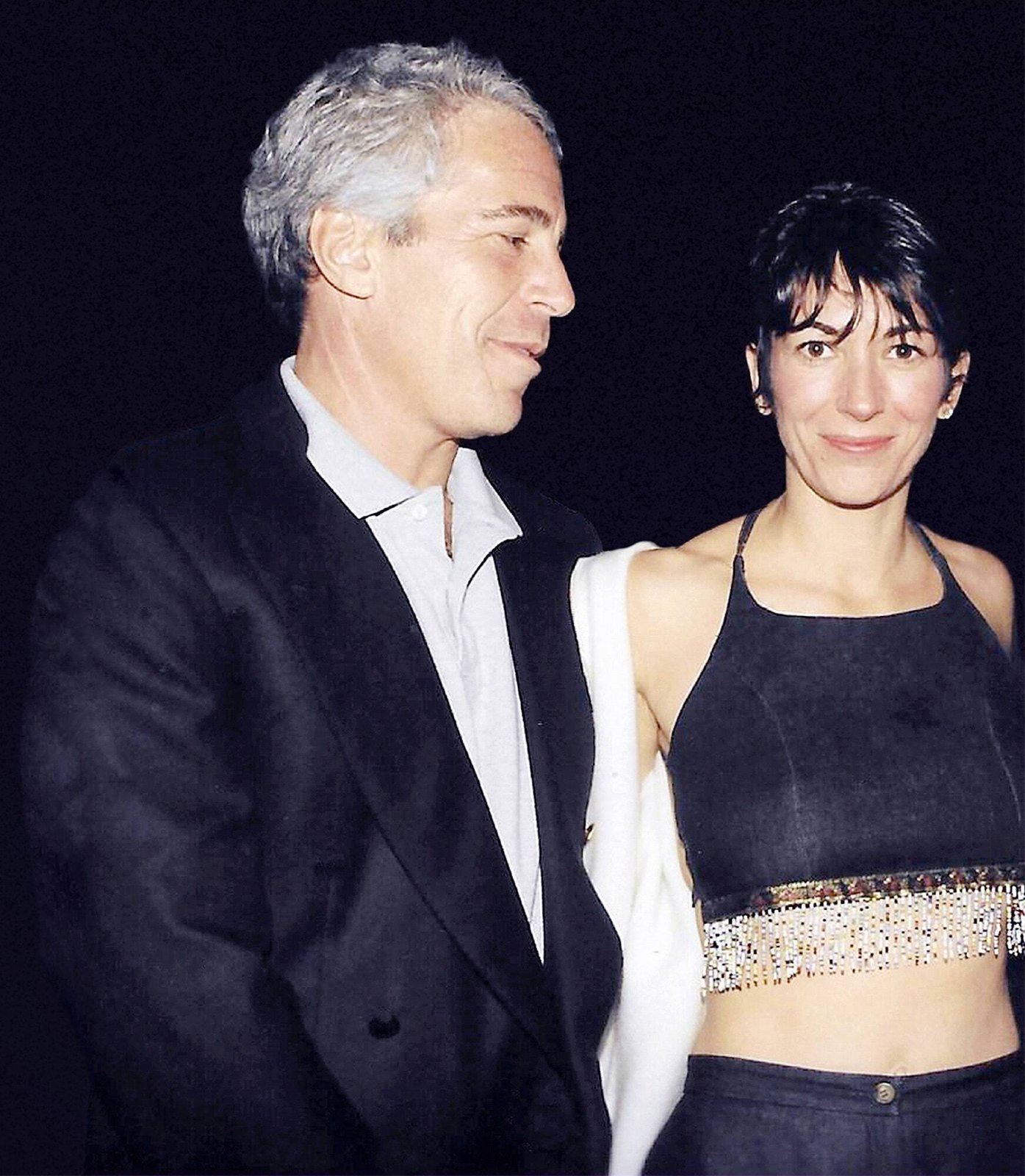 Some of the documents involved in Maxwell’s 2016 deposition reveal some details that her lawyers believe are too personal. The documents apparently contain intimate details about Maxwell’s “sex life” and other information separate from her activities alongside Epstein.

According to an article from thesun.com, 0ne document from the Giuffre’s settled case describes how she witnessed Maxwell having sexual contact with girls of ages ranging between fifteen and twenty-one. Emails between Maxwell & Epstein have also been revealed, one stating Maxwell had done “nothing wrong”. 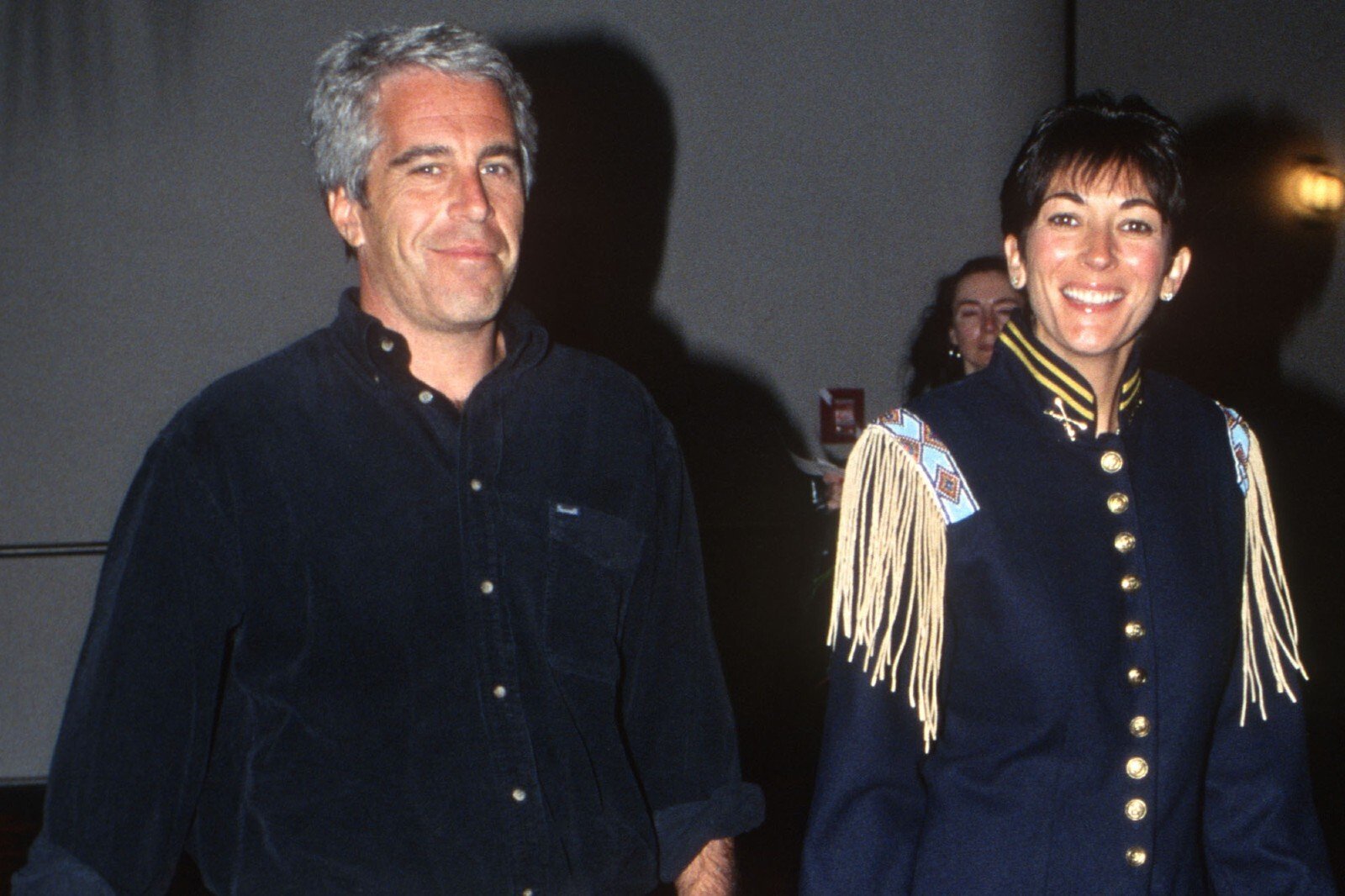 While questions about Maxwell’s personal life may be intrusive, they would still form important evidence for the current case, as they may reveal whether Maxwell herself had intimate relations with underage girls.

At the moment, Maxwell has pleaded not guilty to the charges of recruiting underage girls for Epstein and helping Epstein abuse these underage girls sexually. However, some of the accusations could lead to further charges that could affect Maxwell’s sentencing – if she’s found guilty.