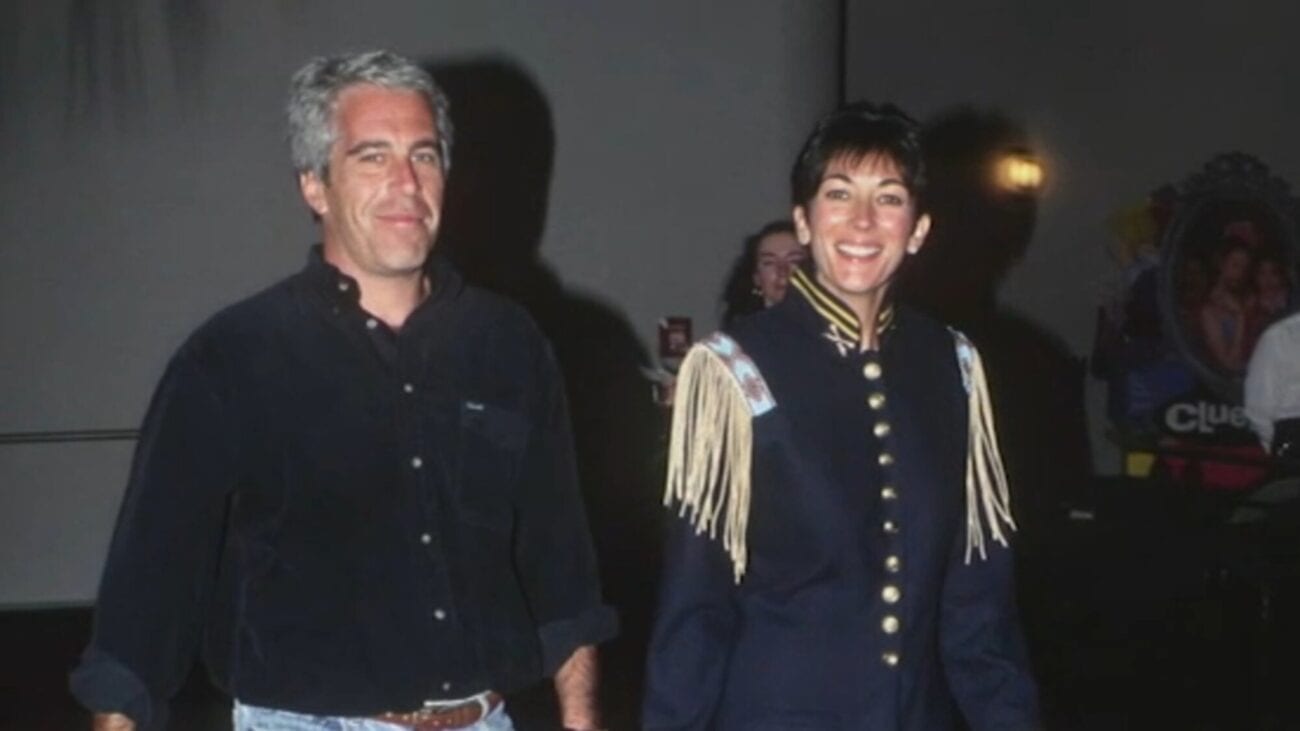 How is Ghislaine Maxwell doing now? After the British socialite and Jeffrey Epstein made headlines these past years for all the wrong reasons from sexual assault lawsuits to sex trafficking scandals, Ghislaine Maxwell has been in jail and is preparing for a possible trial in November. However, Maxwell seems to also be complaining about her living conditions in jail. Read all about how she has been living since her arrest here. 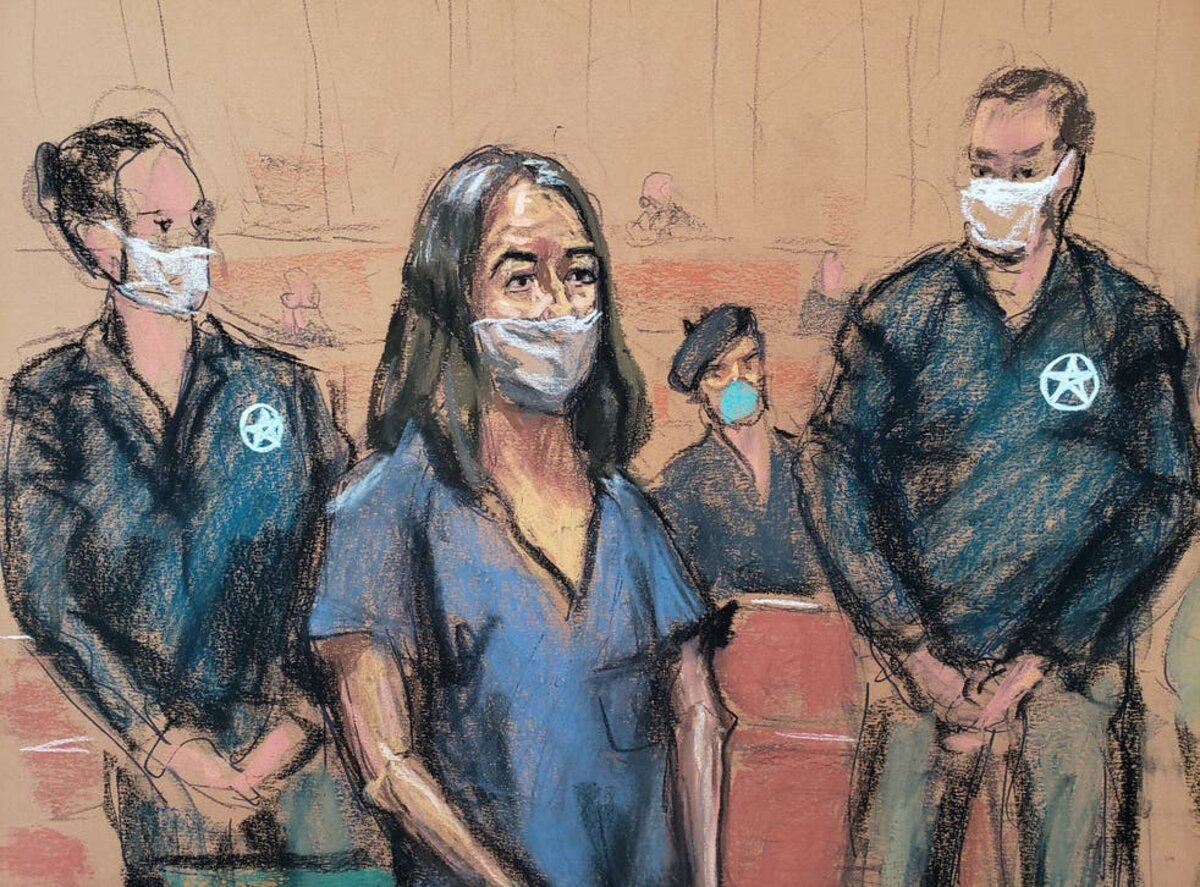 It turns out that fifty-nine-year-old Ghislaine Maxwell is not currently doing so well right now in jail. It was reported on Tuesday night that Maxwell’s lawyer, Bobbi Sternheim, revealed that Ghislaine Maxwell was forced to switch jail cells at the Metropolitan detention center in Brooklyn after her jail cell was infested with raw sewage last week.

However, this is not the only thing that Ghislaine Maxwell and her lawyer are upset about right now. According to The Guardian, it turns out that “Sternheim also said guards were still able to read Maxwell’s confidential legal papers and monitor her meetings with lawyers, and that neither Maxwell nor her lawyers were allowed water during a four-hour meeting on Sunday”.

Sternheim wrote that while the lawyer has brought up these complaints on multiple occasions, “little if anything has been done”. The British socialite has been complaining about her living conditions as early as February of this year. The Guardian reported that Ghislaine Maxwell has to endure being woken up every fifteen minutes during the night from shining lights by guards who have been tasked to ensure she is still alive. 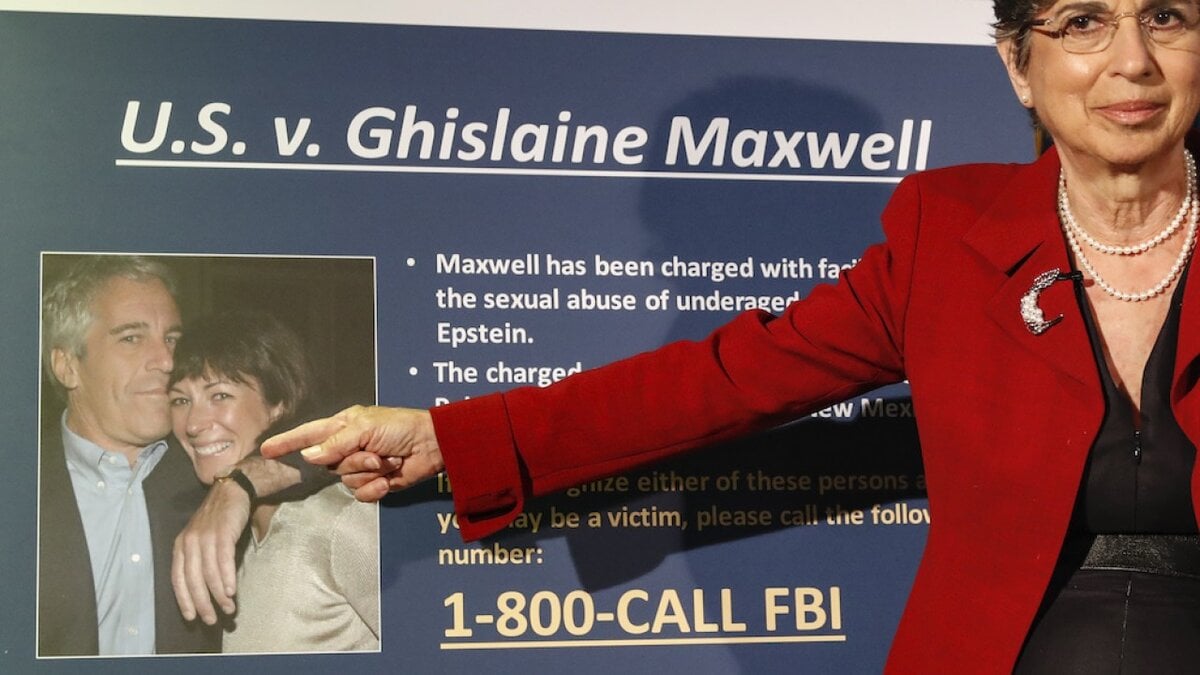 This is due to Jeffrey Epstein’s own suicide which has led guards and the Metropolitan detention center to be more cautious with Ghislaine Maxwell now. Her attorney David Markus who represented the socialite on appeal claimed that she was not suicidal, and has to put a sock or a towel around her eyes just so she can sleep through the routine check-ups every fifteen minutes throughout the night. 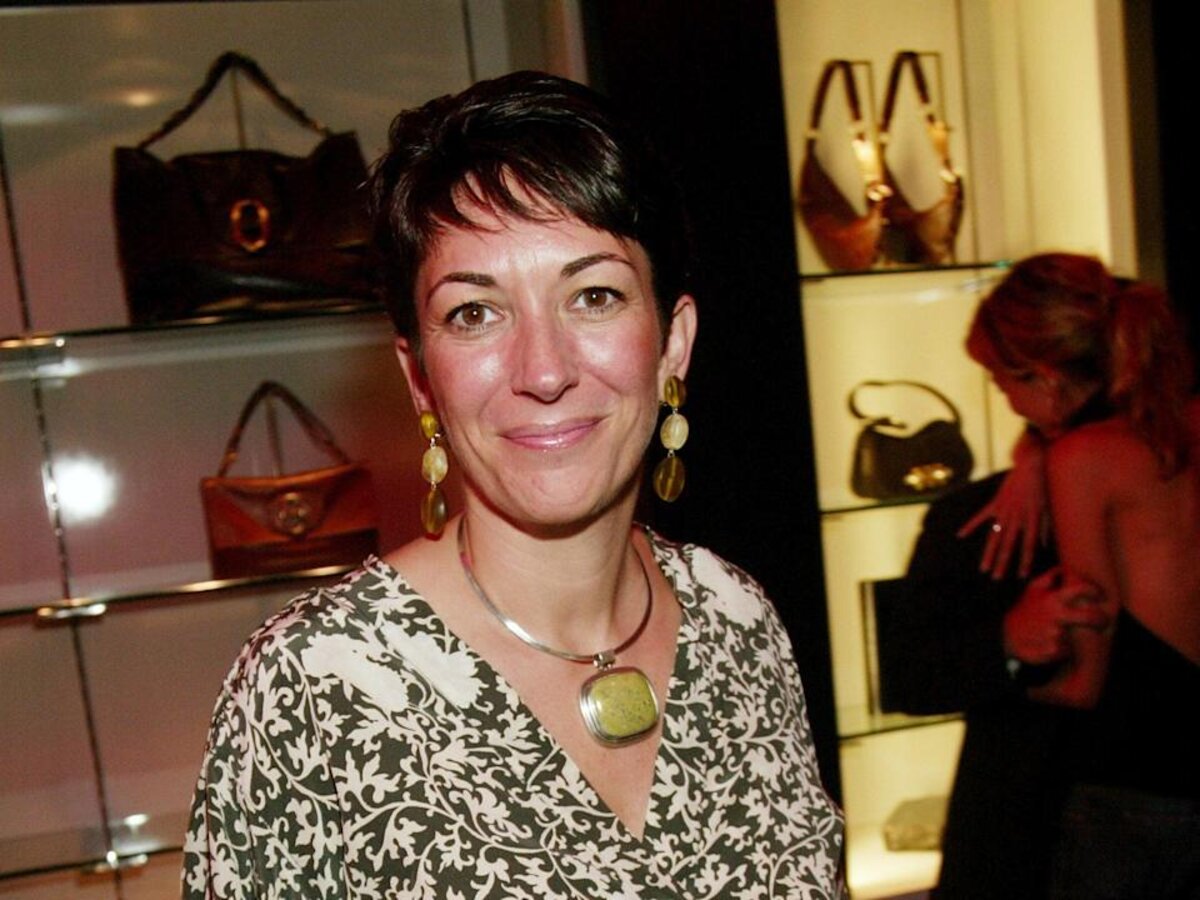 Complaints from Ghislaine Maxwell and her lawyer regarding her living conditions now include the raw sewage in her old cell, water deprivation, and claims of “hyper-surveillance” by guards as well as harsh treatment in jail as she awaits a possible November trial. “The ever-changing rules are negatively impacting Ms. Maxwell’s ability to prepare for trial”, Sternheim said.

“The hyper-surveillance of Ms. Maxwell and counsel during legal visits is highly inappropriate and invasive”, Sternheim added. This letter was written in response to another letter from prosecutors released on June 7th that Sternheim claims falsely insinuated Maxwell “is detained under favorable and privileged conditions”. The office of US attorney Audrey Strauss has yet to comment on this matter so far.

As for her case, her possible November trial will have to deal with charges made against her that claim she procured four underage girls for Jeffrey Epstein. Ghislaine Maxwell has pleaded not guilty, and she would face up to eighty years in prison if she was convicted. However, as we all probably know by now, all the evidence stacked up against her proves things are looking far from good for the British socialite. 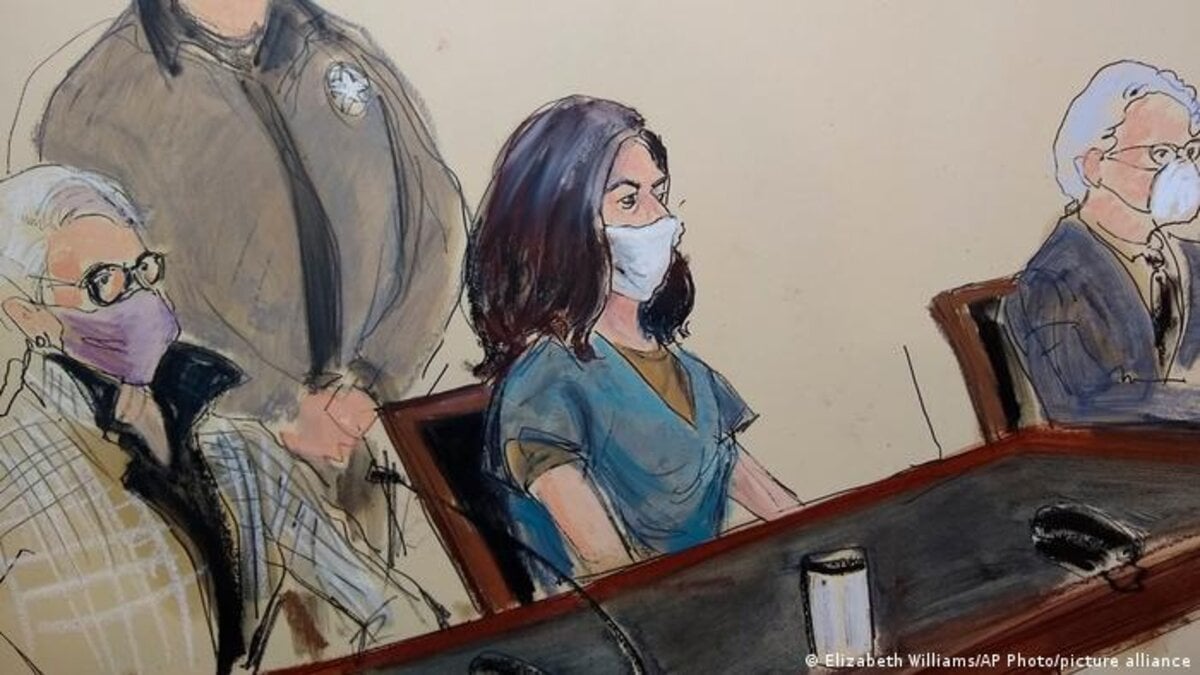 The Guardian wrote that “The UK broadcaster Channel 4 News said an investigation has found more than half a dozen claims that young women and girls were targeted, trafficked, groomed, or abused in the UK by Epstein and Maxwell over a period spanning more than a decade”. However, Ghislaine Maxwell has still denied all charges made against her so far. Alleged offences deal with serious sexual assault and rape.

Channel 4 News also reported to The Guardian that “some victims have provided detailed accounts of their experiences, adding that the evidence comes from a combination of publicly available documentation, witness accounts and interviews”. Considering all these factors, it seems like Ghislaine Maxwell will not be escaping these horrible living conditions she’s been complaining about anytime soon.