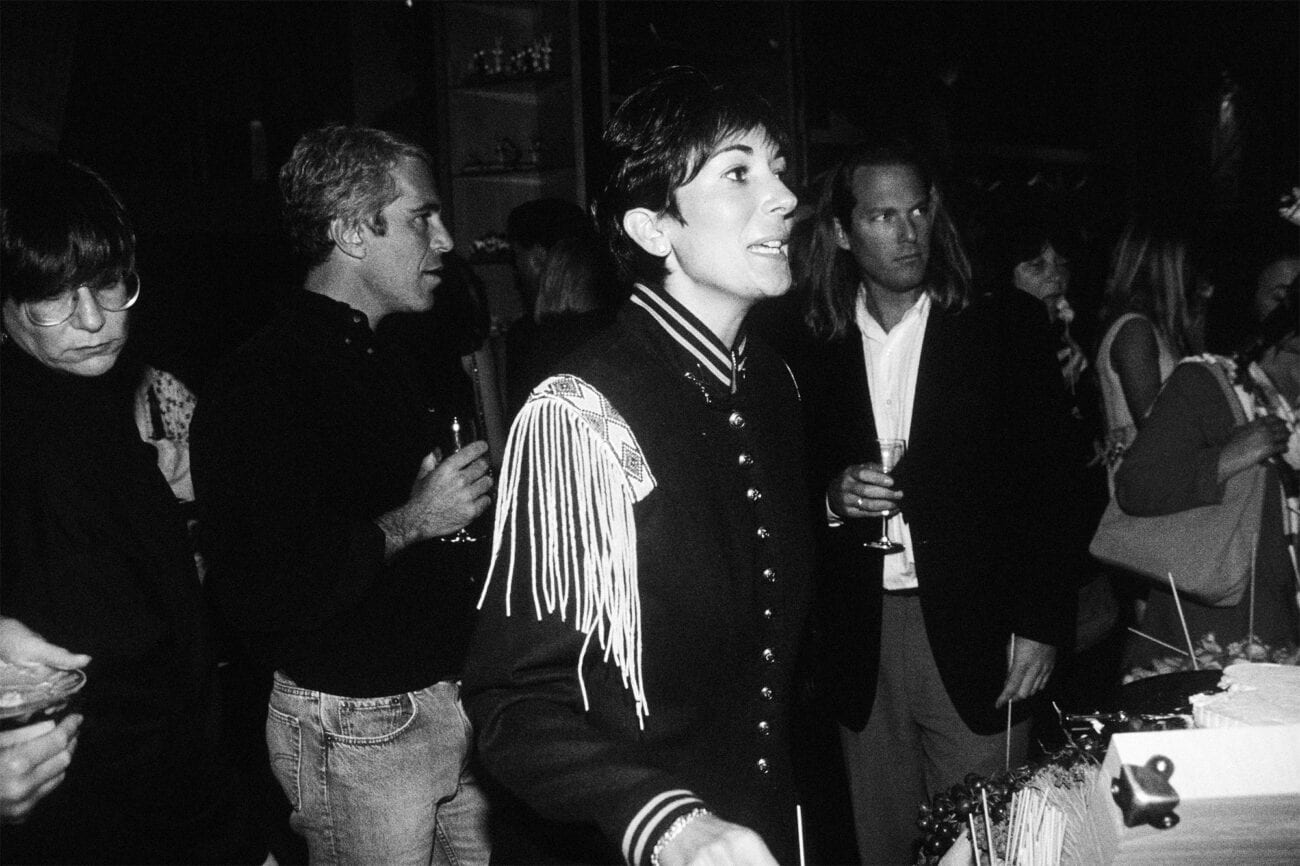 Is Ghislaine Maxwell getting a private criminal trial now? Catch the latest

As Ghislaine Maxwell’s criminal trial is gearing up now, new details about the procedures are emerging. Alleged to have been disgraced financier & pedophile Jeffrey Epstein’s “madam in chief”, Maxwell is awaiting trial at the Metropolitan Detention Center after being denied bail twice. The charges against her include soliciting underage girls for sex trafficking & perjury. Maxwell maintains her innocence.

Now, it’s been announced that Ghislaine Maxwell’s trial, or at least parts of it, might be kept secret. A federal judge ruled parts of the case may be too “sensational & impure” for public eyes per a new ruling from Federal Judge Alison Nathan. What parts could those be, and why are our precious eyes & ears being shielded from this allegedly NC-17 content? Let’s dive in. 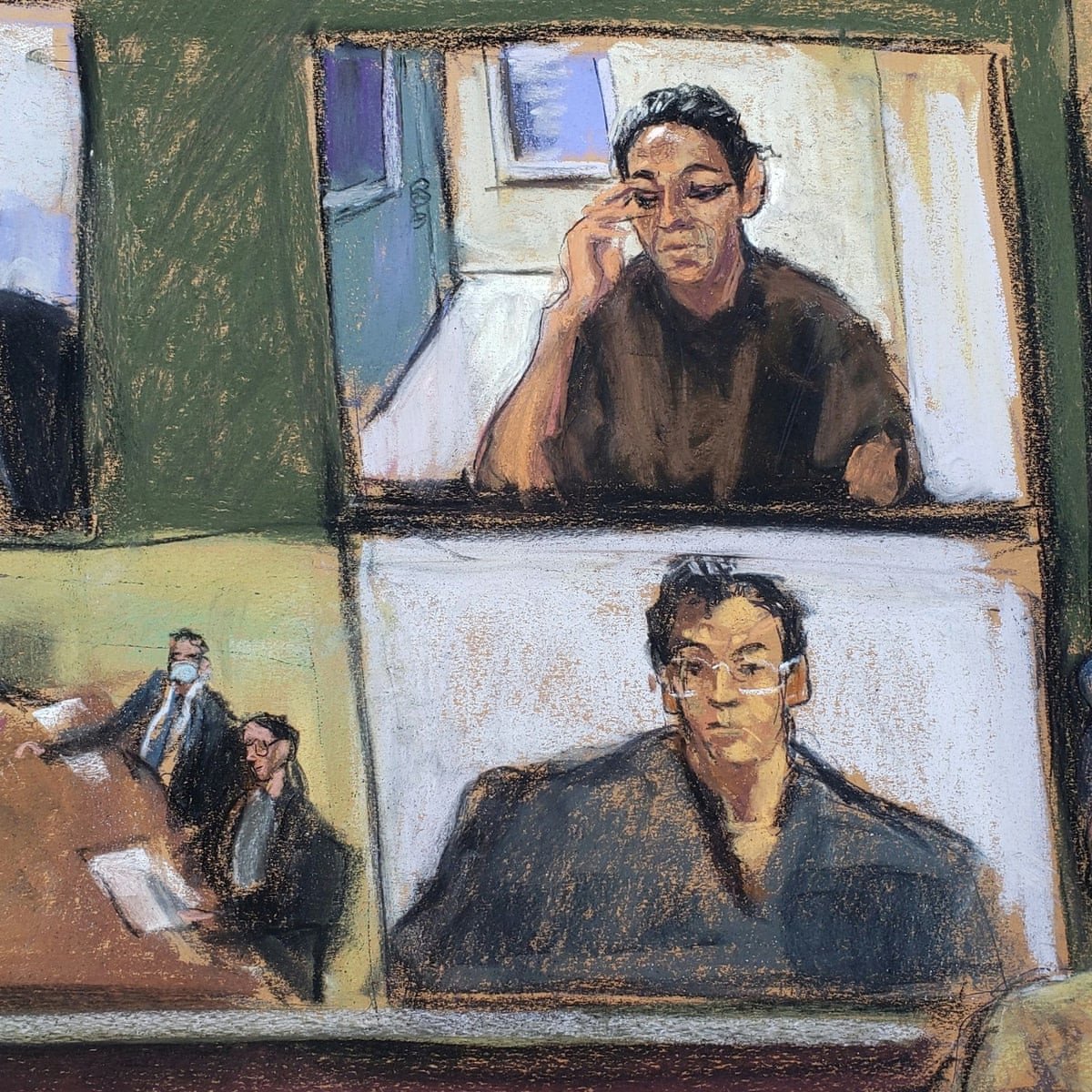 It looks like a request from Ghislaine Maxwell & her legal team is now being adhered to. After being denied bail twice, denied blocking the release of public transcripts from her civil suit with Epstein victim Virginia Roberts-Giuffre, and denied a move to the MDC’s general population, Maxwell secured a win at keeping some details about her upcoming trial from public eyes.

“Those portions of the transcript, which were redacted in the civil matter, concern privacy interests, and their disclosure would merely serve to cater to a ‘craving for that which is sensational and impure’”, Judge Nathan wrote in the order.

The civil matter alluded to in the Ghislaine Maxwell case could be the aforementioned one between Maxwell & Virginis Robert-Guiffre. While the several hours of testimony were released to the public, some parts were noticeably blacked out. However, The New York Post reported the documents in question now were submitted to the court under seal last month. 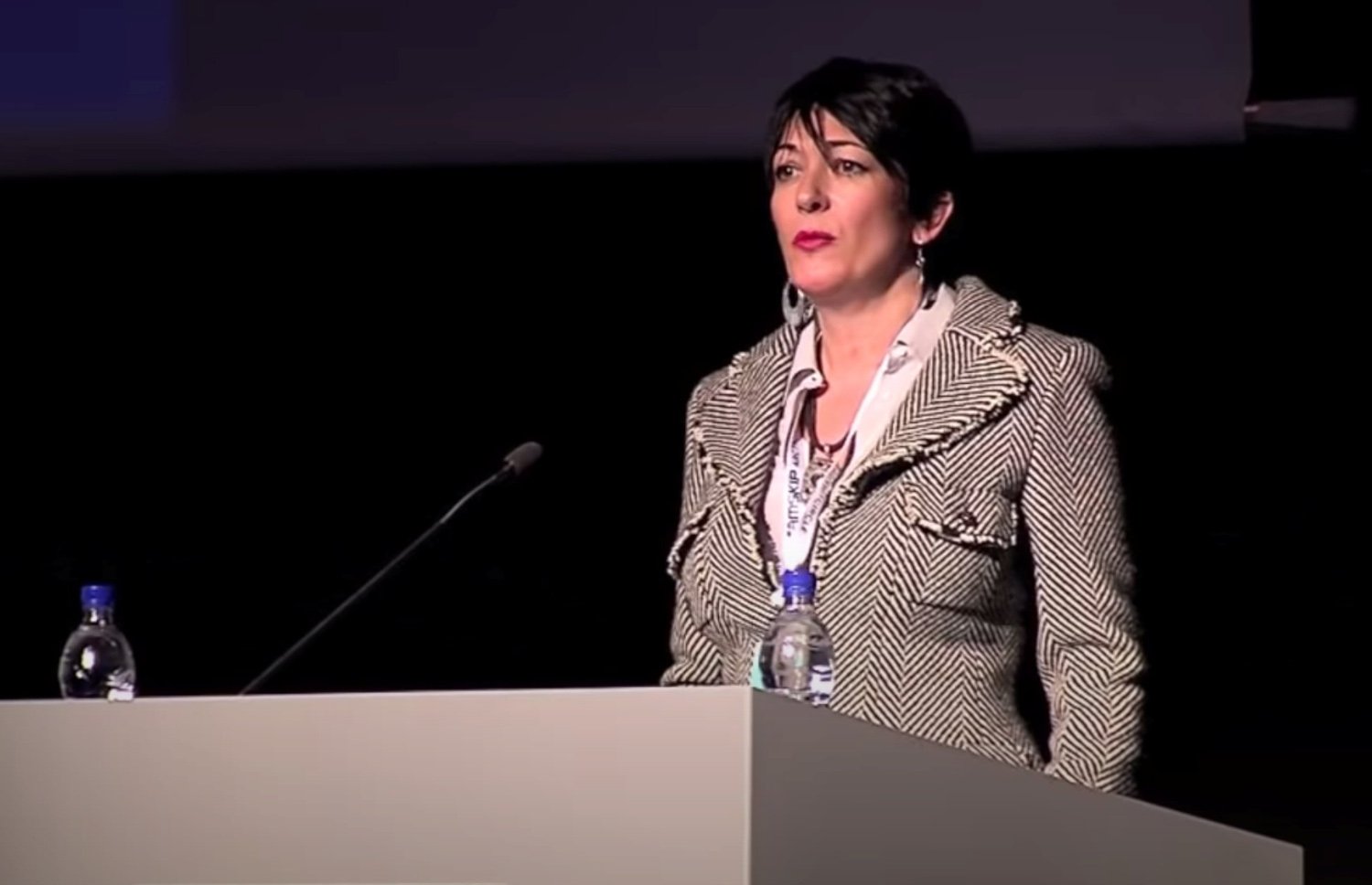 Clinton maintains he didn’t know about Epstein’s dealings and Prince Andrew & Buckingham Palace have emphatically denied any claims against the Duke of York. Dershowitz has taken his denials one step further and sued Virginia Roberts-Giuffre, an outspoken accuser of Epstein, Maxwell, and their inner circle, for defamation – they are now counter-suing each other. 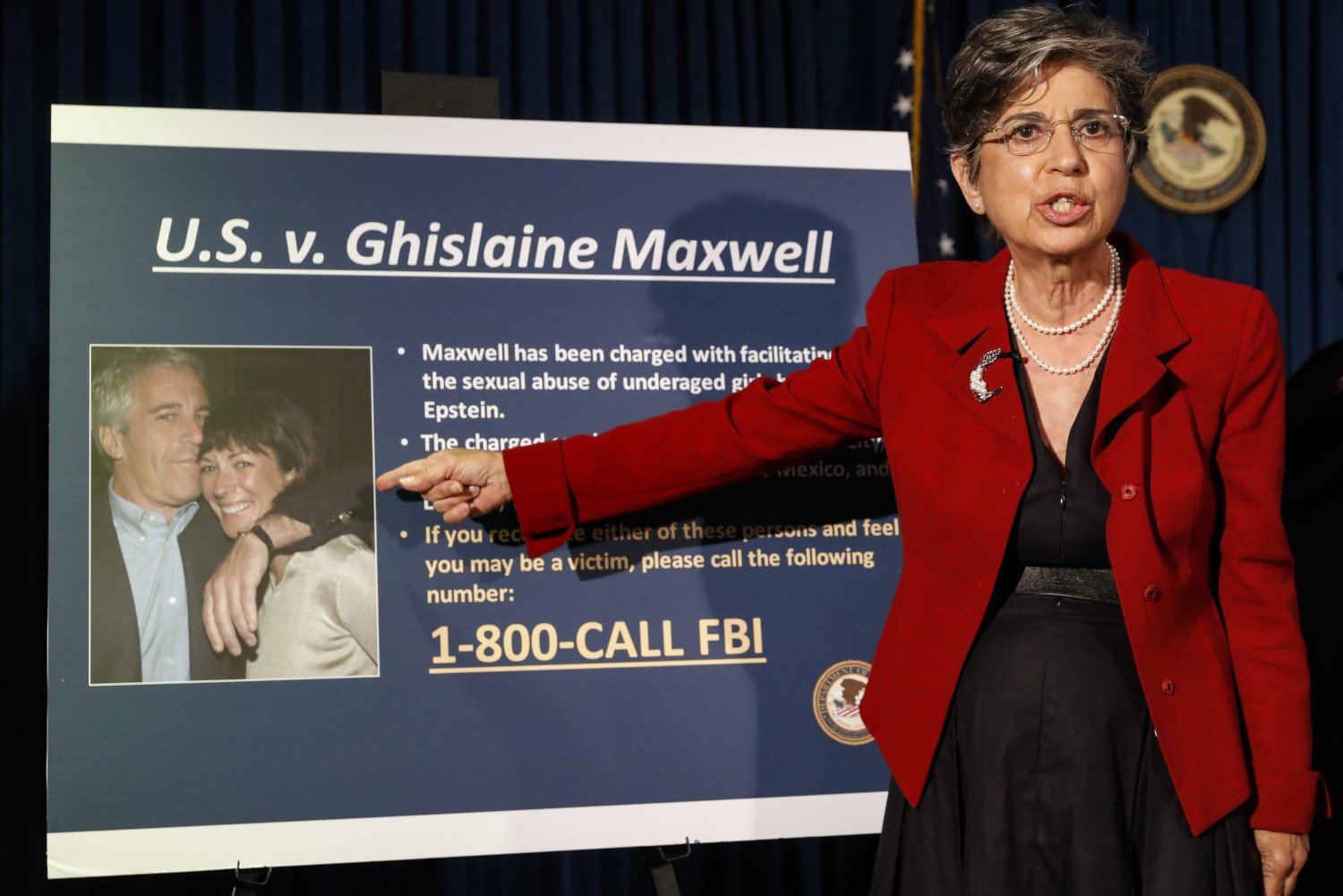 Did anyone get anything else?

“Though the Defendant contends that some of the information contained in the redactions is public, she furnishes no evidence to that effect”, Judge Nathan wrote in her ruling. The prosecution argued they wanted to “protect the integrity” of the case as well as third parties named in this new document. 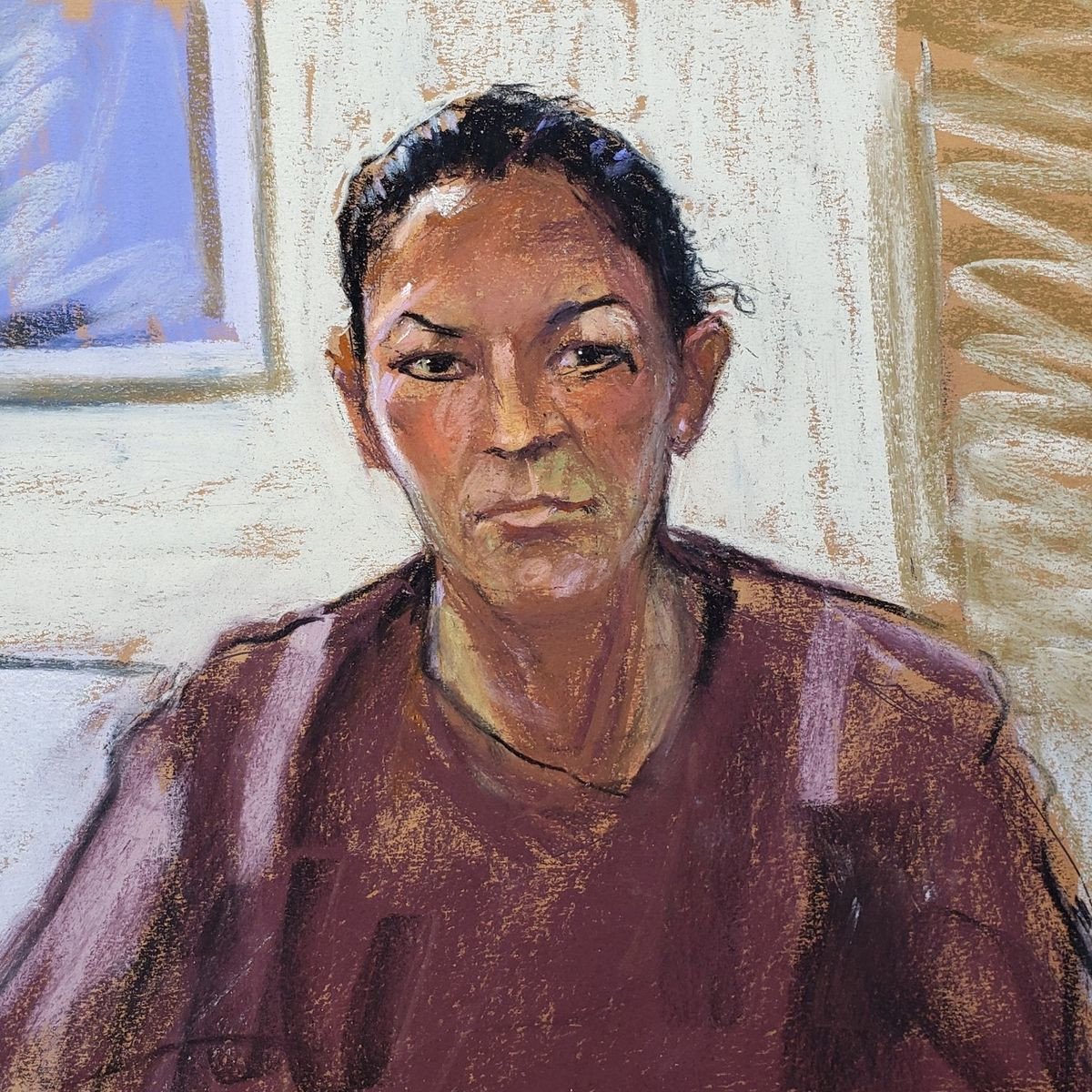 Will the document be made public before the trial?

On February 23rd, The Associated Press reported Ghislaine Maxwell will try to make bail for a third time before her trial. Maxwell’s legal team says they hope to address the concerns that got her first two bail requests denied – both were thrown out per Judge Nathan’s determination that Maxwell was a flight risk. 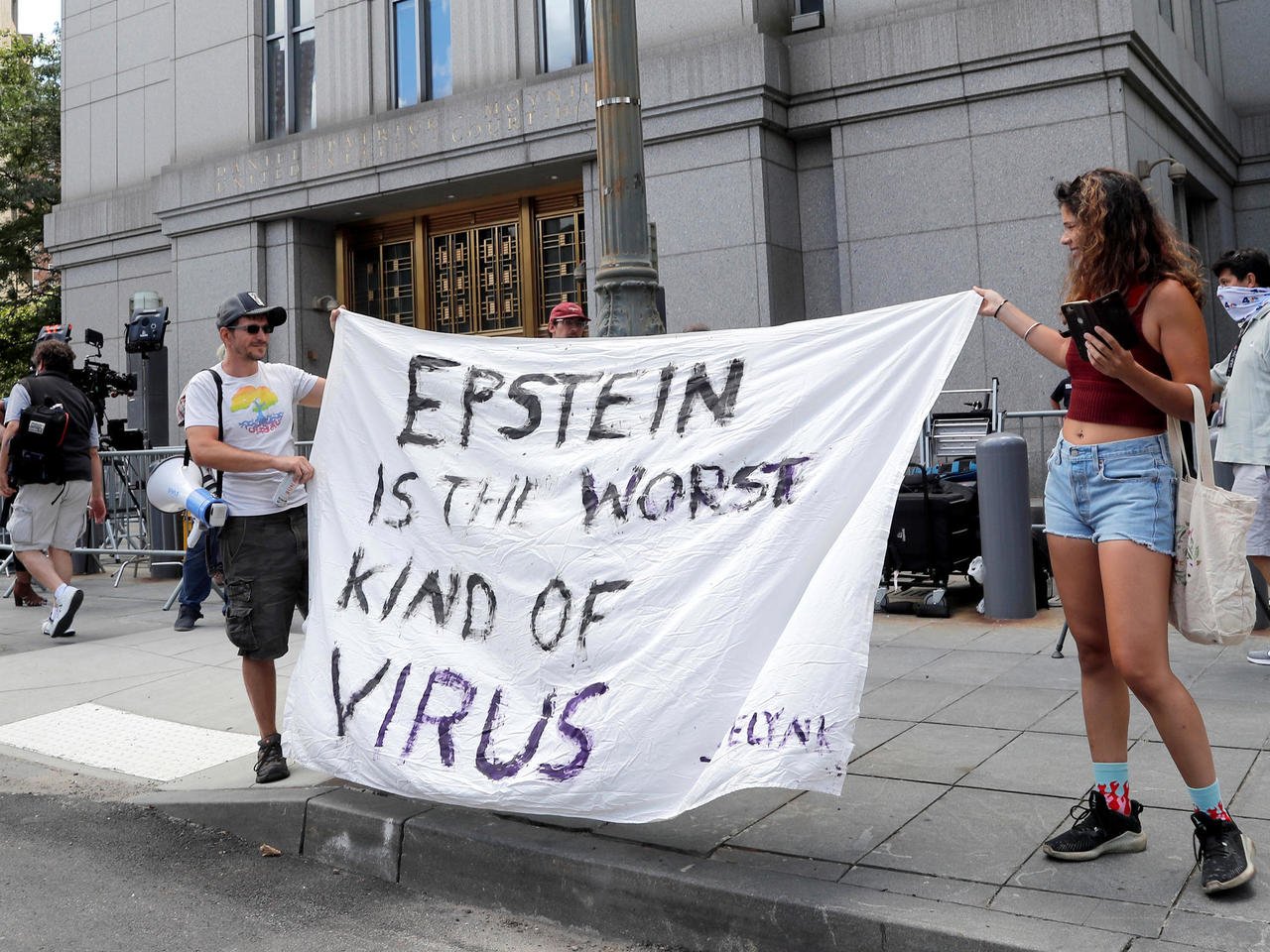 They also wrote separate arguments to have certain charges thrown out or reduced. Now, Ghislaine Maxwell’s lawyers are claiming she should benefit from Epstein’s 2008 non-prosecution agreement, and that COVID-19 is negatively affecting her jury selection.

They’ve claimed, however, that they’re not trying to avoid the trial entirely. While her attorneys stated Maxwell has been “depicted as a cartoon-character villain in an attempt to turn her into a substitute replacement for Jeffrey Epstein”, they elaborated their client “is determined — and welcomes the opportunity — to face her accusers at trial and clear her name.”

What do you think is in the new documents now? Do you think Maxwell will get bail with a third hearing? Let us know in the comments!