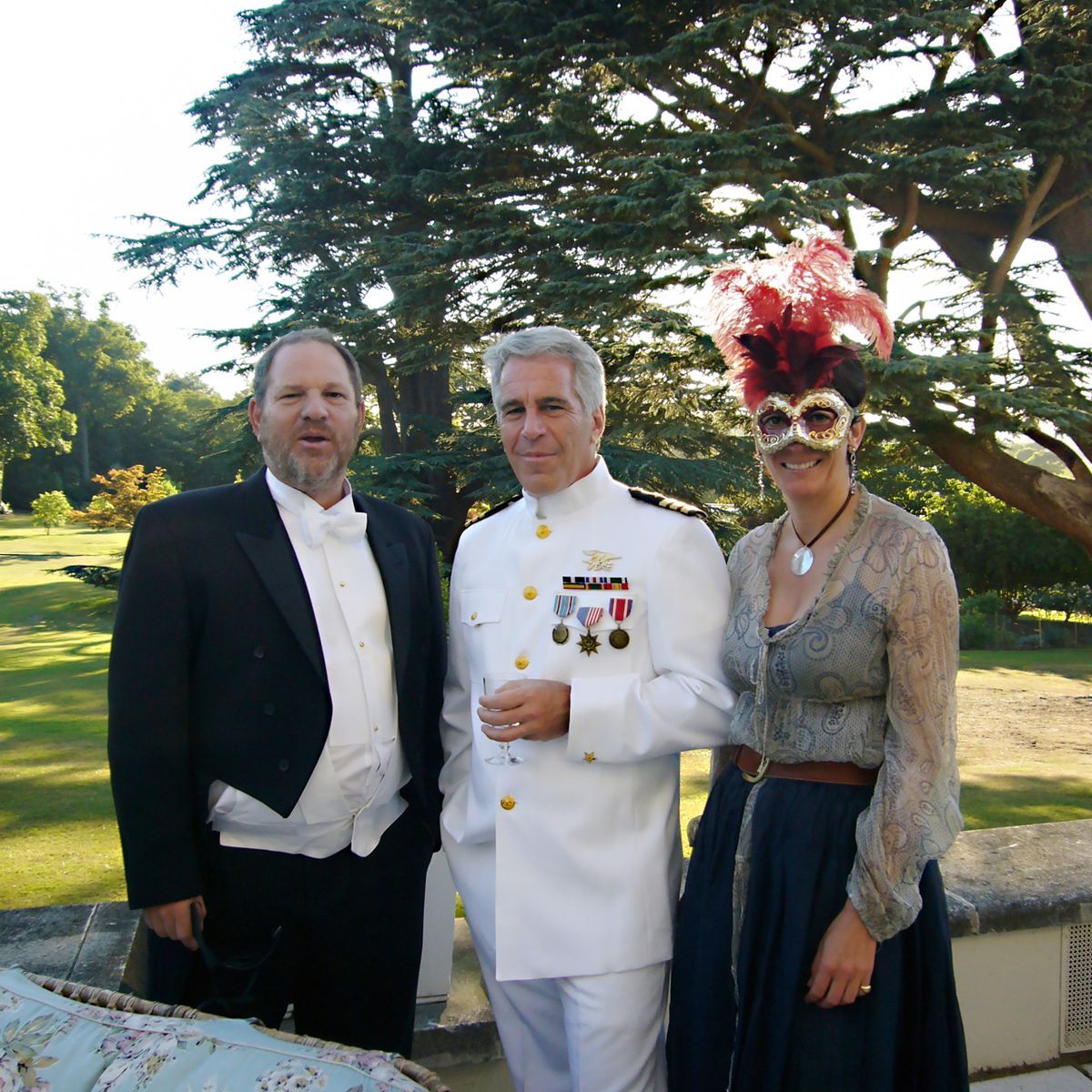 Jeffrey Epstein and Ghislaine Maxwell emails? Everything you need to know

Maxwell and her lawyers attempted to have the unsealing order rescinded, but the judge ultimately ruled that the public’s right to see them outweighed any discomfort Maxwell may feel with having them publicized.

There are numerous other documents (potentially more than 80) which may be unsealed as early as next week, however, once again Maxwell’s lawyers are working to keep them confidential. Though, if the previous documentation ruling is any indication it doesn’t appear they will be successful. The potentially coming documents include flight logs from Epstein’s jets, police reports from Palm Beach, and more.

Note: Any typos within quotations marks have not been intentionally kept, and are from the original documents. This choice was made in order to relay information as accurately as possible. 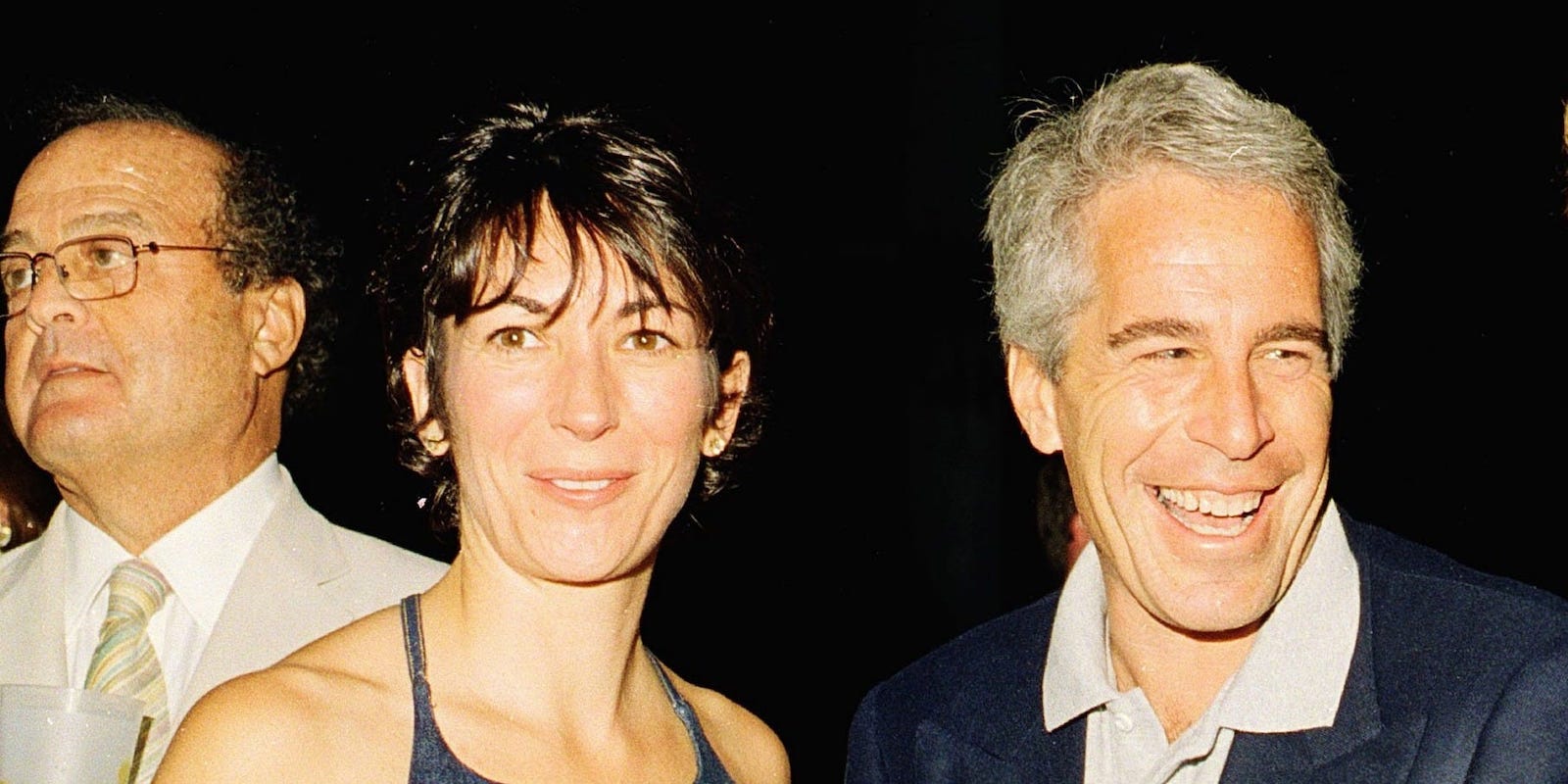 So far the documents which have incited the most interest from the public are email exchanges between Jeffrey Epstein and Maxwell. The exchange occurred in 2015 – a time when Maxwell was claiming she had distanced herself from Epstein & was no longer in contact with him.

However, these emails clearly suggest otherwise. 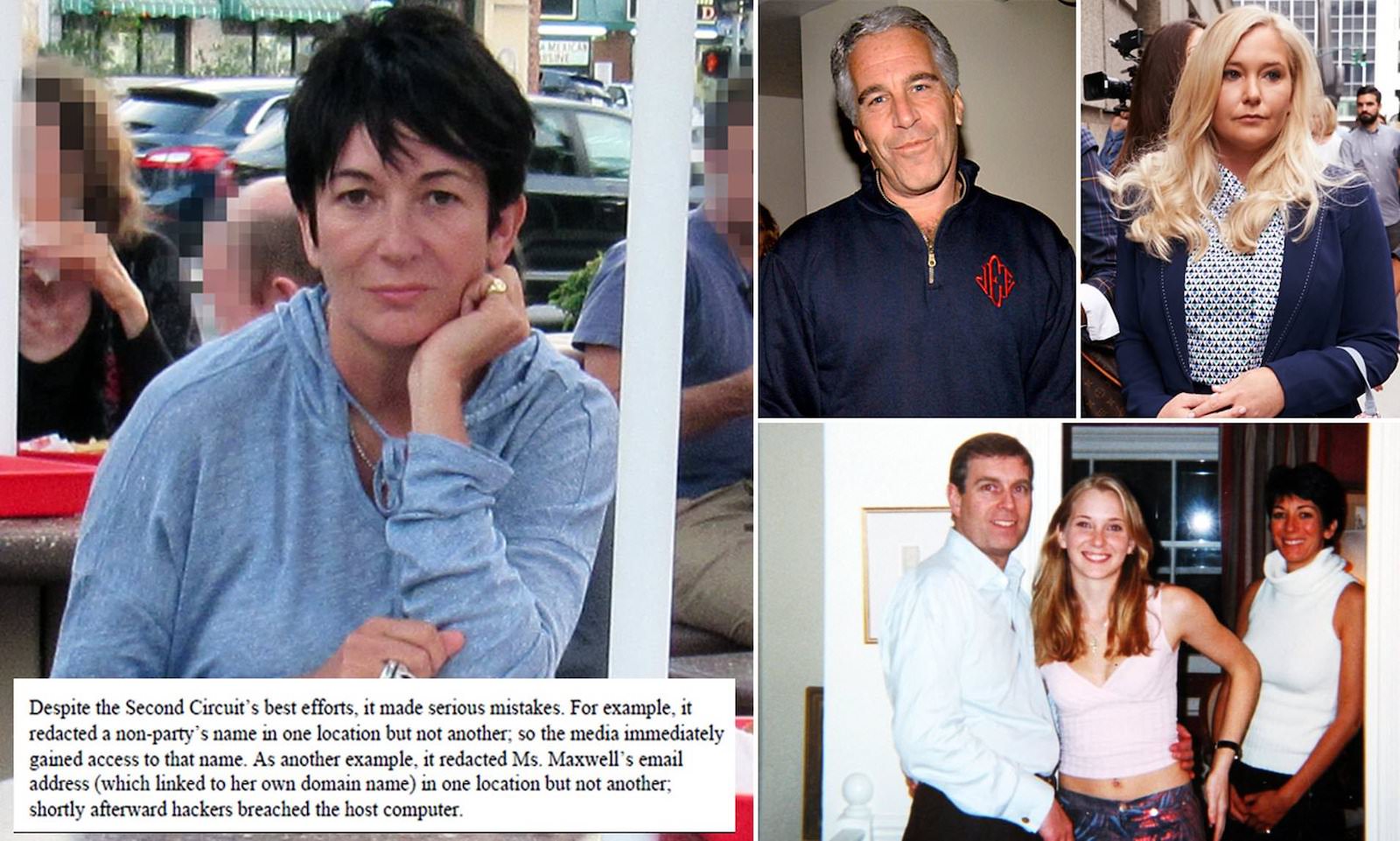 The email conversation with the most attention is one where, on January 24th of 2015 at 1:22 PM Ghislaine Maxwell sent Jeffrey Epstein an email saying, “I would appreciate it if shelley would come out and say she was your g’friend – I think she was from end 99 to 2002”.

As of writing this article nobody is sure who the Shelley being referred to in the email is. Epstein then replied the next day at 4:41 AM with a typo riddled message saying:

“ok, with me, You have done nothing wrong and i would urge you to start acting like it. go outside, head high, not as an escaping convict. go to parties. deal with it. . i had lisa svenson the swedish ocean ambassador  yesterday she said no one on her ocean panel takes this stuff seriously and you would be welcoe to the ocean conferenec water conference etc.” 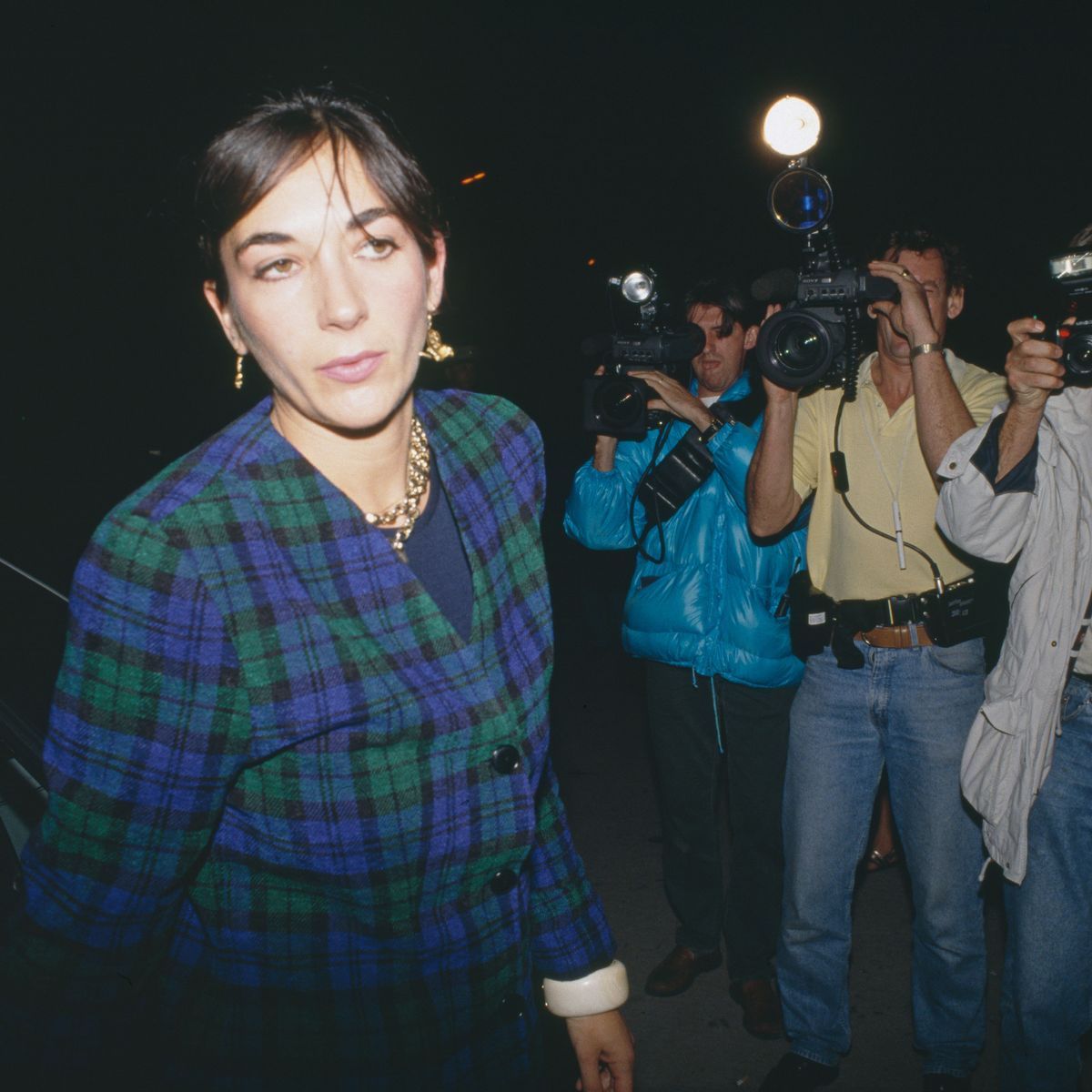 While the previous exchange is interesting, and perhaps a little mysterious, we find an email from a few days prior (specifically on January 21st at 12:01 PM)  from Epstein to Ghislaine Maxwell more interesting.

The email appears to solely be a recommended statement for Maxwell to use regarding her ties to Epstein. The statement’s intention appears to be intended to distance Maxwell from Epstein – ironic since Epstein is the one who wrote it.

This email is multiple pages long and starts by saying, “Since JE was charged in 2007 for solicitation of a prostitute I have been the target of outright lies, innuendo, slander, defamation and salacious gossip and harassment”. 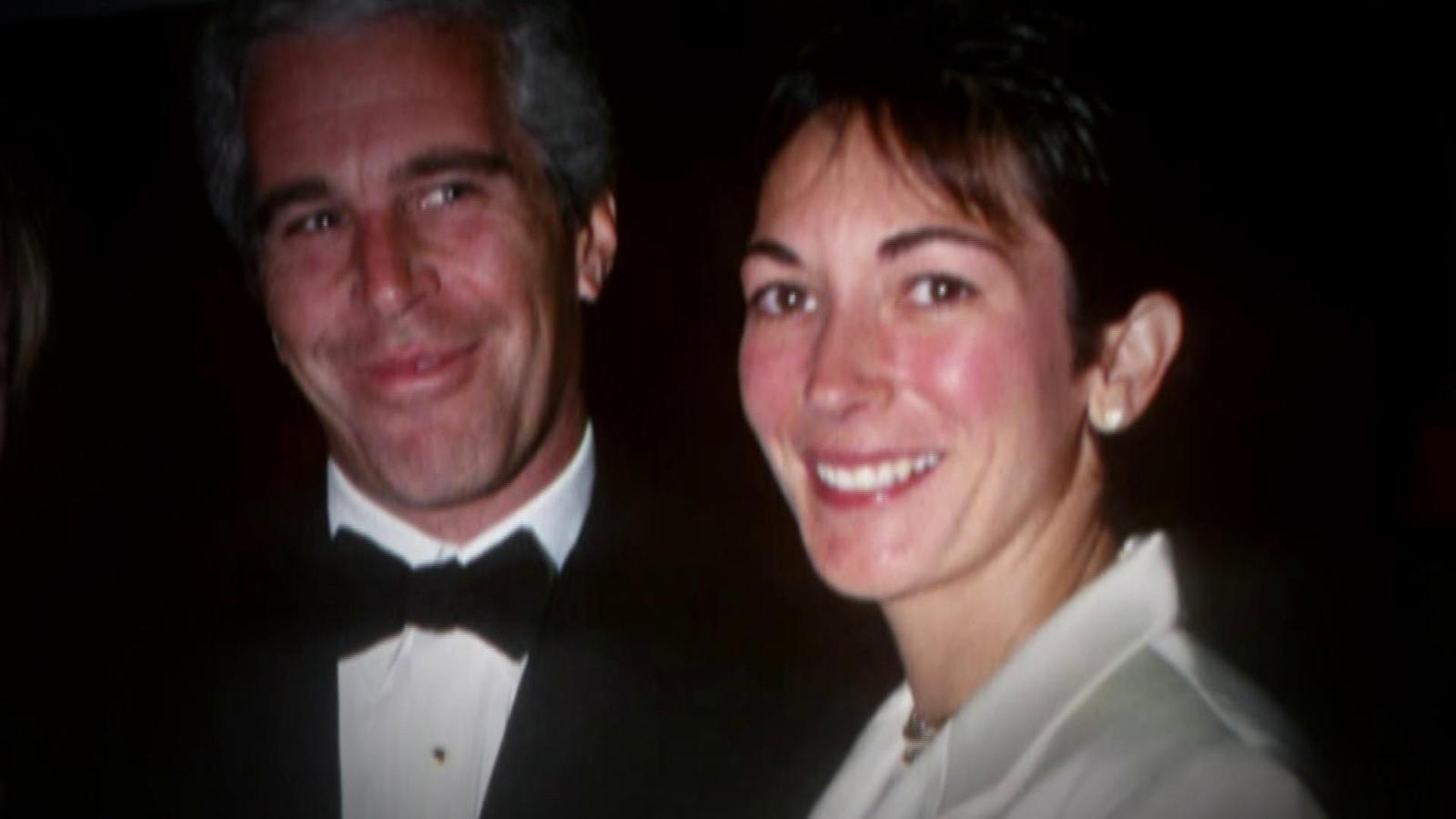 The statement continues by saying, “I have never been a party in any criminal action pertaining to JE”. And then later states, “At the time of Jeffrey’s plea I was in a very long-term committed relationship with another man and no longer working with Jeffrey.”

The email continues to attempt to create separation between Maxwell and Epstein despite the glaringly obvious fact that the two clearly were still in contact with one another. 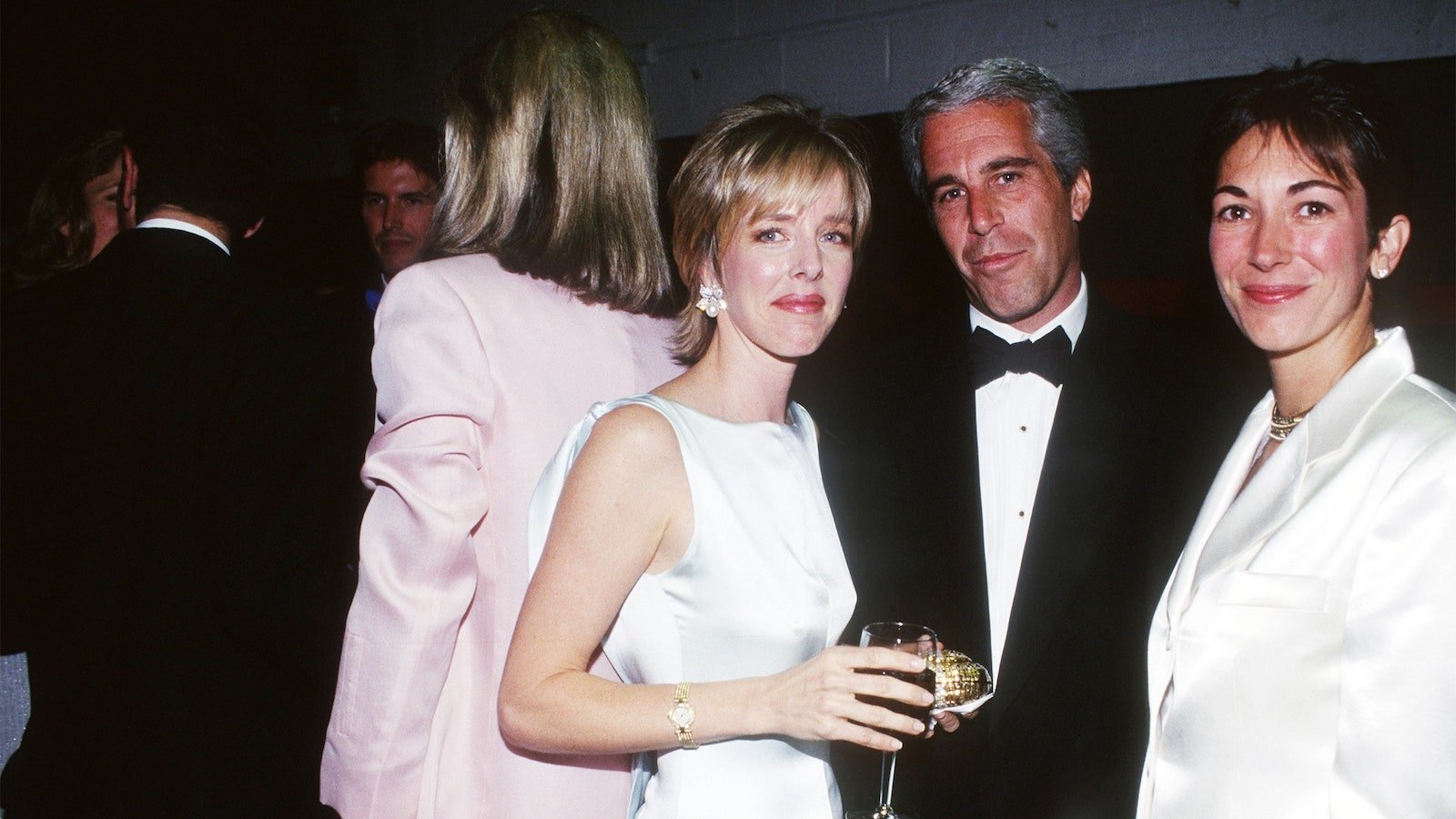 There appear to be over two thousand pages of unsealed documents from this initial deposition release, so not only is it to be expected that other interesting tidbits will continue to come forward as people comb through the files more carefully, but if more documents are released next week there will likely be excerpts from there which will also make headlines.