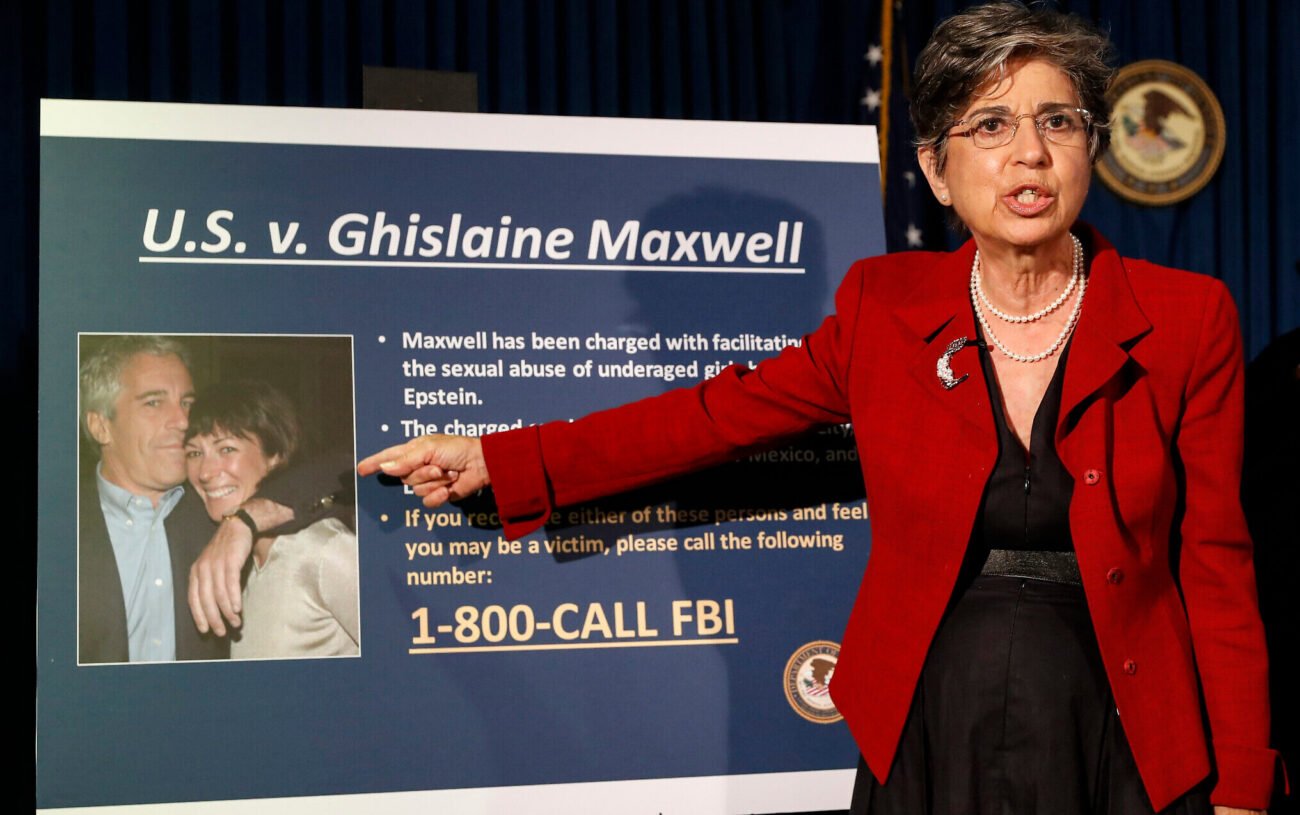 Why was Ghislaine Maxwell just now charged with sex trafficking?

After Ghislaine Maxwell was denied bail a third time, another charge was added to her list of crimes: sex trafficking. Followers of the Jeffrey Epstein case may be baffled, wondering why Maxwell’s just now being accused of what victims have said she’s done for years.

Ghislaine Maxwell was said to have been Jeffrey Epstein’s madam-in-chief while he operated his sex trafficking ring. Not only do many of Epstein’s victims cite her as their recruiter – but they also reported she participated in the crimes.

Yesterday, federal prosecutors filed an indictment for sex trafficking, citing a wider timeline and a fourth victim who was fourteen when the crime reportedly took place in 2001. Let’s dive into why this new charge is coming up now, and what it could mean for Ghislaine Maxwell’s trial going forward. 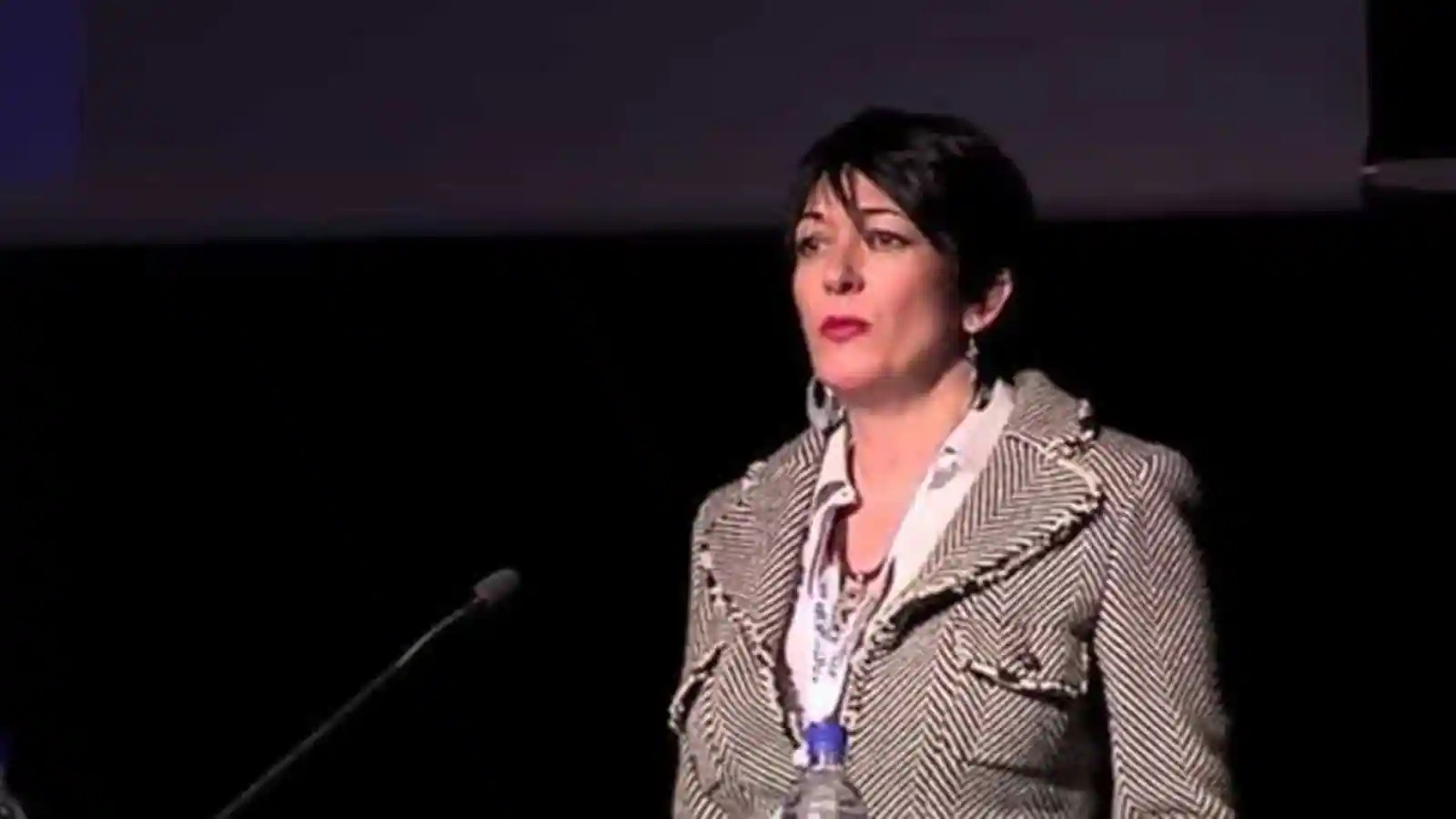 Bumping up the timeline

Believe it or not, the charges against Ghislaine Maxwell don’t overlap with Jeffrey Epstein’s. Federal prosecutors indicted her for charges going back to the mid-1990s, but now, they’re expanding their scope to the early 2000s, when Ghislaine Maxwell’s fourth reported victim was allegedly preyed on.

According to federal prosecutors, Ghislaine Maxwell and Jeffrey Epstein recruited their underage victim in 2001, offering her “hundreds of dollars in cash for each encounter”. Said encounter, like Epstein’s other victims, involved giving him sexualized massages at his Palm Beach home. Ghislaine Maxwell and other members of Epstein’s inner circle also reportedly sent the victim gifts, including lingerie per NPR. 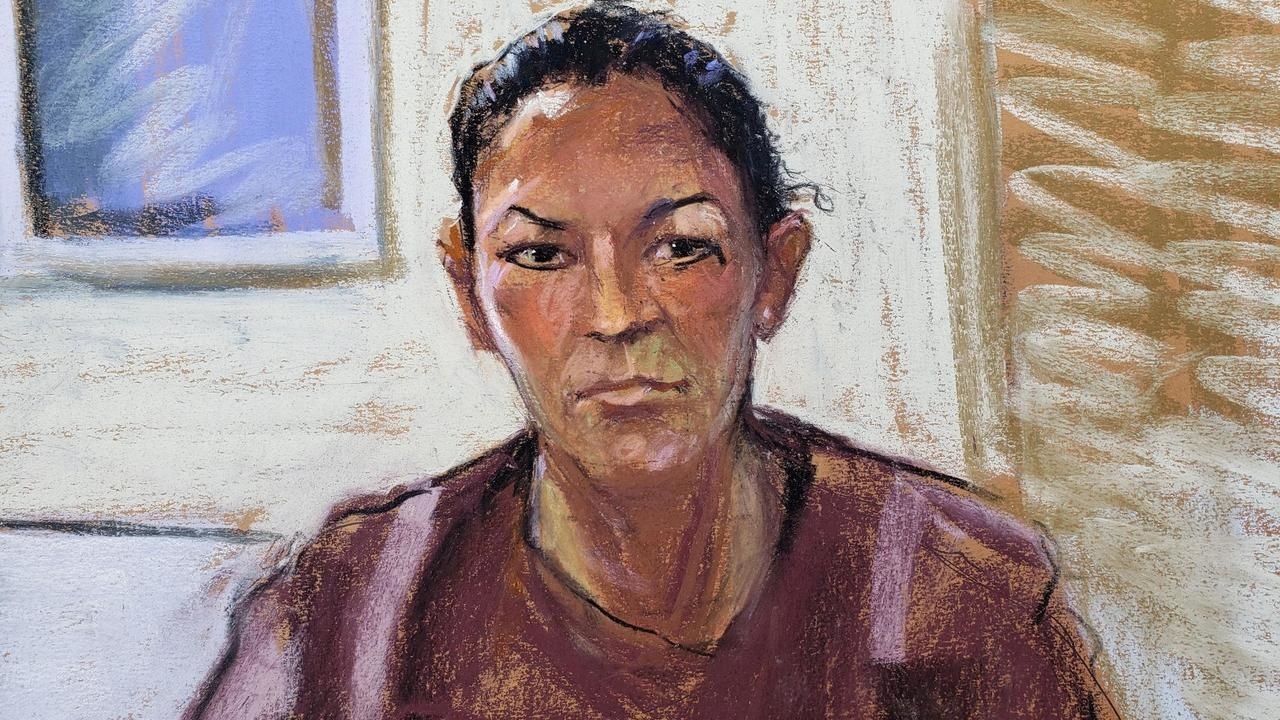 The federal indictment further detailed per NBC News that Ghislaine Maxwell “sought to normalize inappropriate and abusive conduct by, among other things, discussing sexual topics in front of [the victim] and being present when [the victim] was nude in the massage room of the Palm Beach residence.”

Epstein was initially charged by local police for the same behavior. However, in a sweetheart deal offered to him by U.S. attorney Jim Acosta, he avoided prosecution by spending a year in jail – where he could go to & from his house for “work”. Epstein didn’t face federal prosecution until 2019, when a story from The Miami Herald launched an outcry amid the #MeToo movement. He died in his cell awaiting trial. 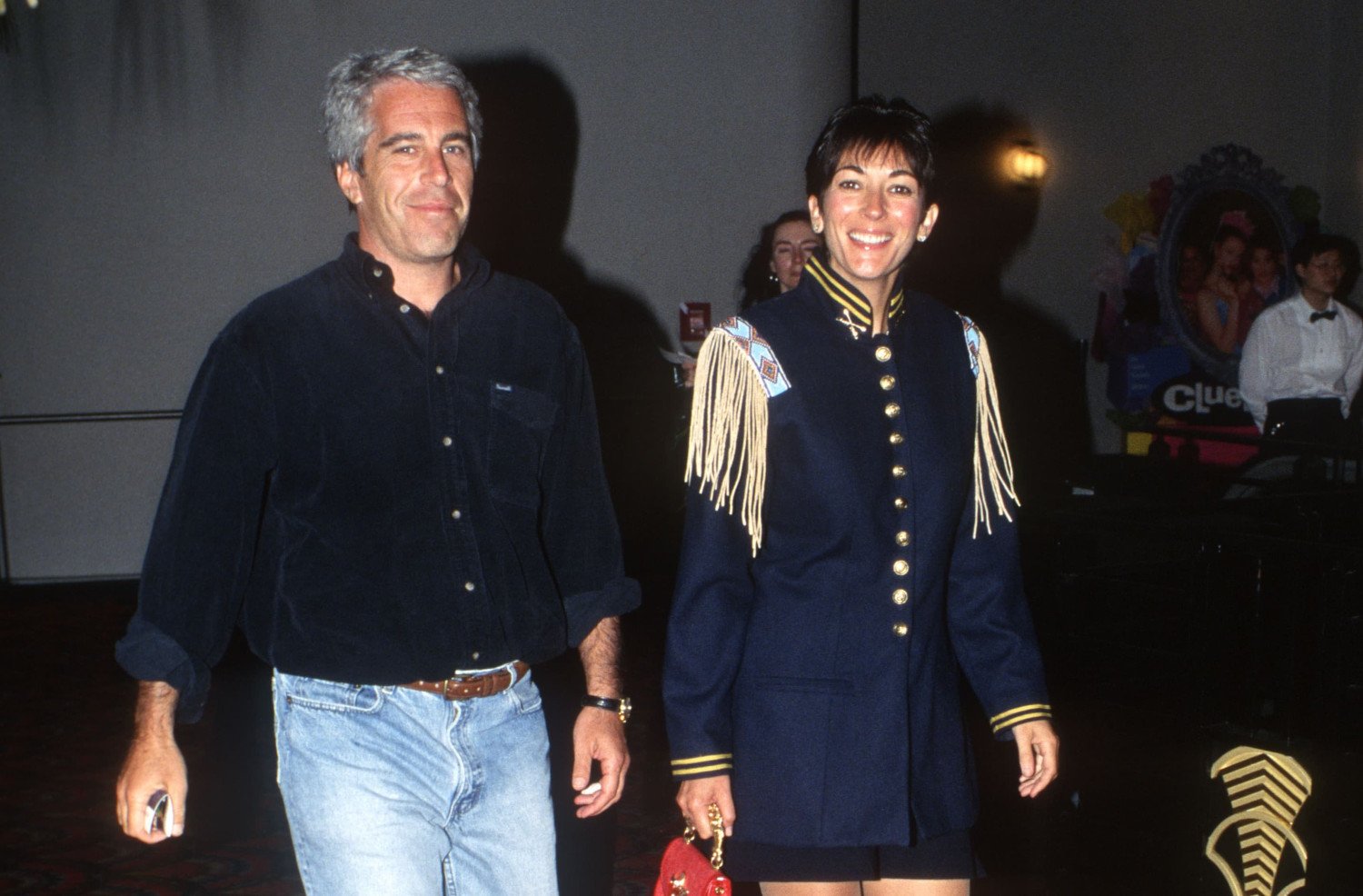 According to lawyers representing Annie Farmer, one of Jeffrey Epstein & Ghislaine Maxwell’s first known victims, the new charges are a sign the case is moving upward. Attorney David Boies said the new charge “demonstrates that the prosecution is continuing to build its case.”

Meanwhile, The Washington Post reported Ghislaine Maxwell’s lawyers didn’t respond immediately for comment. They further speculated whether new charges against Maxwell could lead to them postponing the trial to gather more evidence in defense.

However, The Post detailed that in a letter sent to Judge Alison Nathan by federal prosecutors, if the July 12th date sticks for Ghislaine Maxwell’s trial, “the Government does not intend to seek any further indictments in this case”. 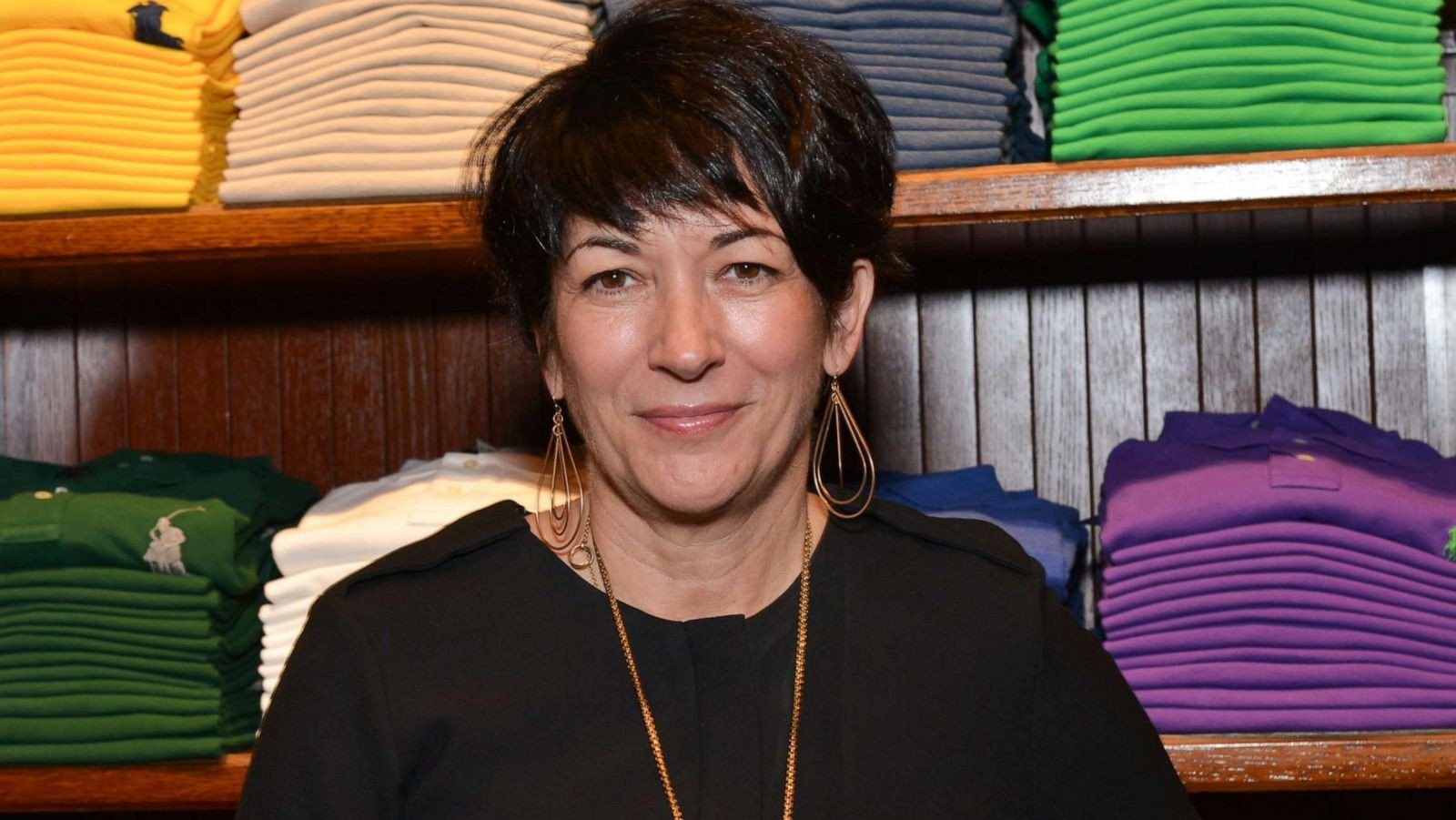 In a letter filed by Ghislaine Maxwell’s defense team, they argued Maxwell shouldn’t face these new charges because Jeffrey Epstein’s 2008 sweetheart deal offered Maxwell immunity. Reportedly, part of Epstein’s non-prosecution agreement included immunity for a few unnamed women, and the letter all but confirms Ghislaine Maxwell was one of those names.

Further, federal prosecutors disclosed on Monday night that FBI agents from New York assisted in the Florida case, which could potentially lead Maxwell’s lawyers to have the case dismissed on those grounds. It’s unclear whether Maxwell’s lawyers will try to dismiss the new sex trafficking charge on these grounds as of this writing.

Meanwhile, Ghislaine Maxwell’s brother, Ian, is leading a “PR blitz” for his sister. He tweeted yesterday: “The government has admitted how weak its indictment is. So it has added another anonymous accuser from 20 years ago. That does not strengthen the government’s case.”