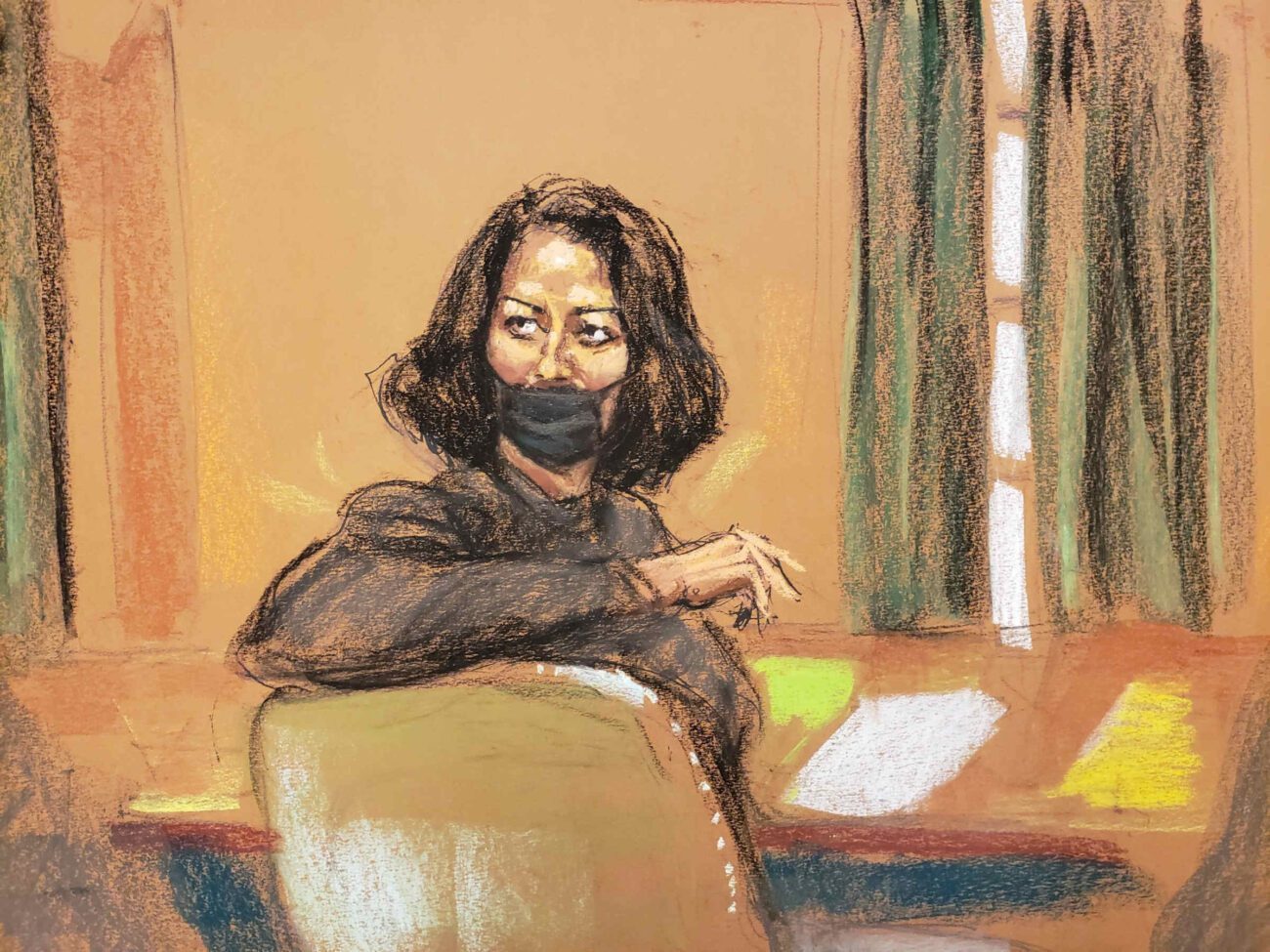 Like birds of a feather flocking together, sexual predators can be equally loyal for the protection of their sordid secrets. However, Ghislaine Maxwell is now facing trial and has the potential to finally reveal those secrets.

Maxwell was the right-hand woman of sexual predator Jeffrey Epstein til the day he committed suicide. She was his friend, business partner, and allegedly the only living person with an intimate knowledge of the skeletons in Epstein’s closet.

If knowledge is power, then what Maxwell knows might have the power to help her avoid her own consequences. Will Maxwell finally spill about Epstein’s crimes? Or will her loyalty to him extend even beyond death? 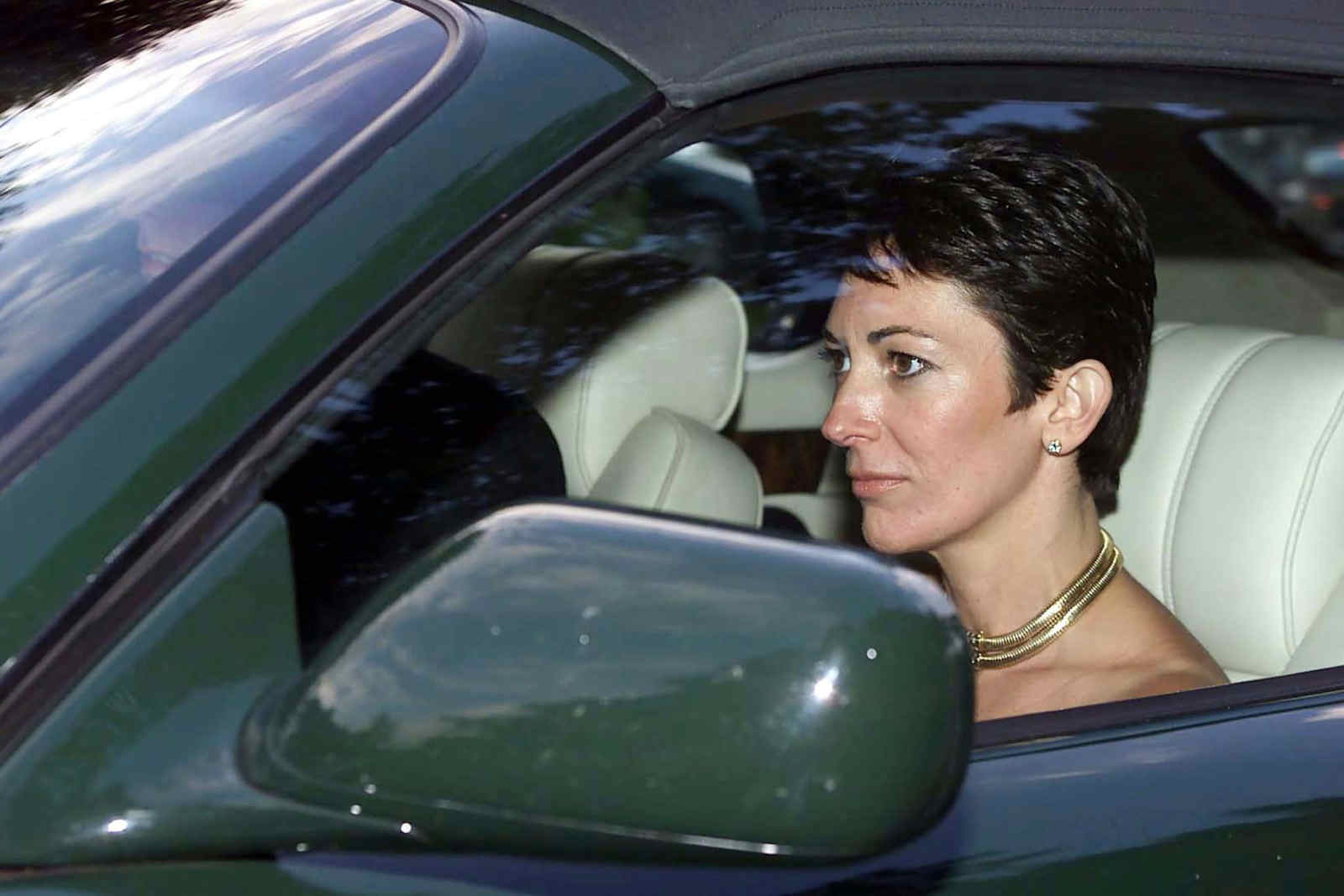 During the 80s, Ghislaine Maxwell made a name for herself in what is now called the London social scene. She founded a women’s club and even became director of the Oxford United Football Club.

In November 1991, tragedy struck the Maxwell family. Robert Maxwell died in an apparent suicide. Yet, Ghislaine claimed he’d actually been murdered. It was eerily similar to the controversy surrounding Epstein’s alleged suicide in August 2019.

Maxwell moved to the U.S. in the same year and started establishing her status as a New York socialite. Some believe Maxwell was introduced to Epstein in the 80s. Others say they met after she became a permanent U.S. resident. Regardless, it was a meeting the world would never forget. 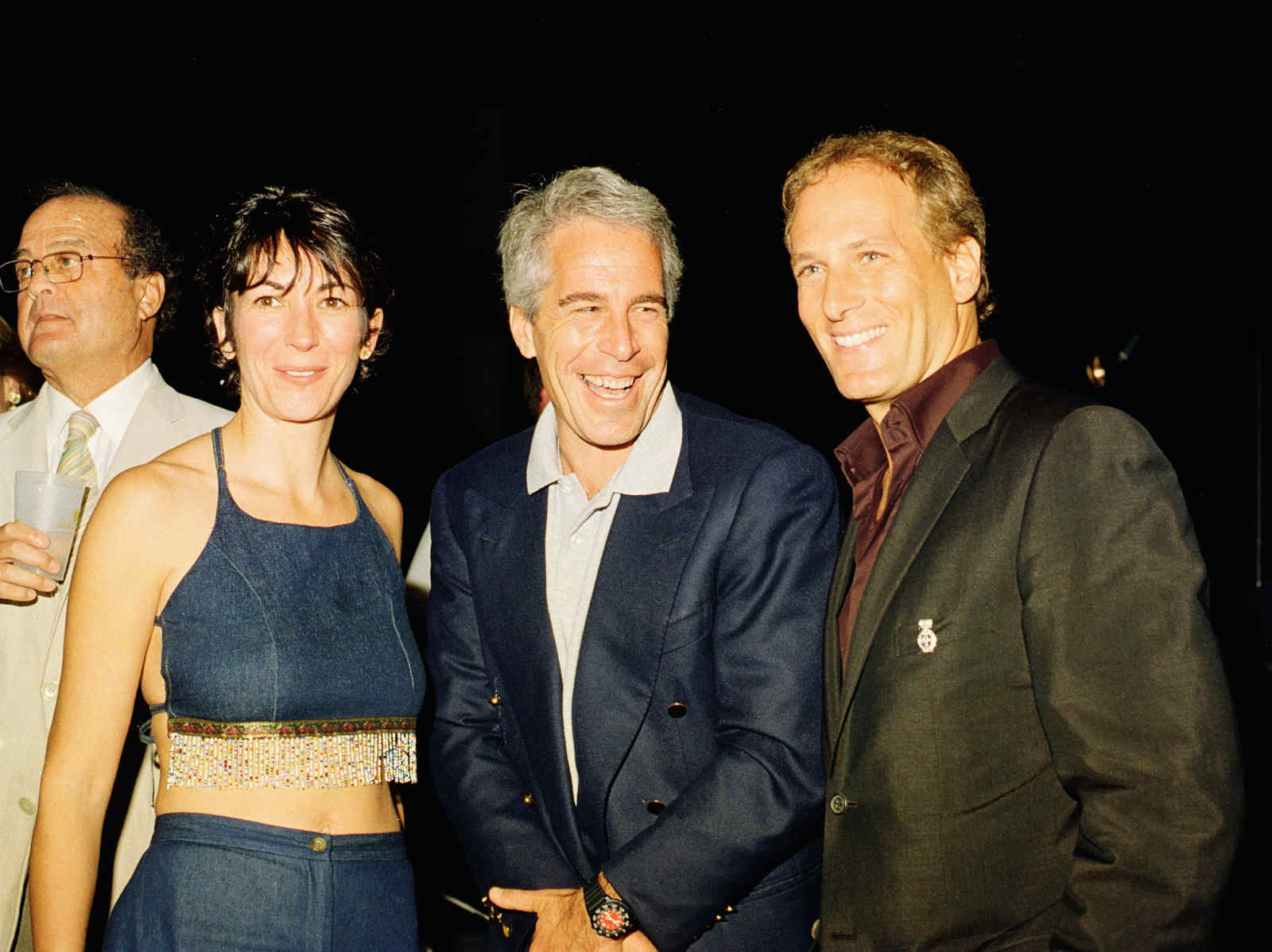 By now, the world has a basic understanding of Epstein’s crimes prior to his untimely death. On July 8th, 2019, he was charged with conspiracy to traffic minors for sex & sex trafficking.

It’s now believed Ghislaine Maxwell was bringing underage girls to his mansions for sexual encounters. She allegedly helped him procure victims under the guise of job recruitment for positions such as model & masseur.

Epstein never really got his day in court. His victims never had a chance to confront him or see him punished. Since Maxwell knows so much about his crimes, though, will she be able to finally expose him so his victims can have justice? 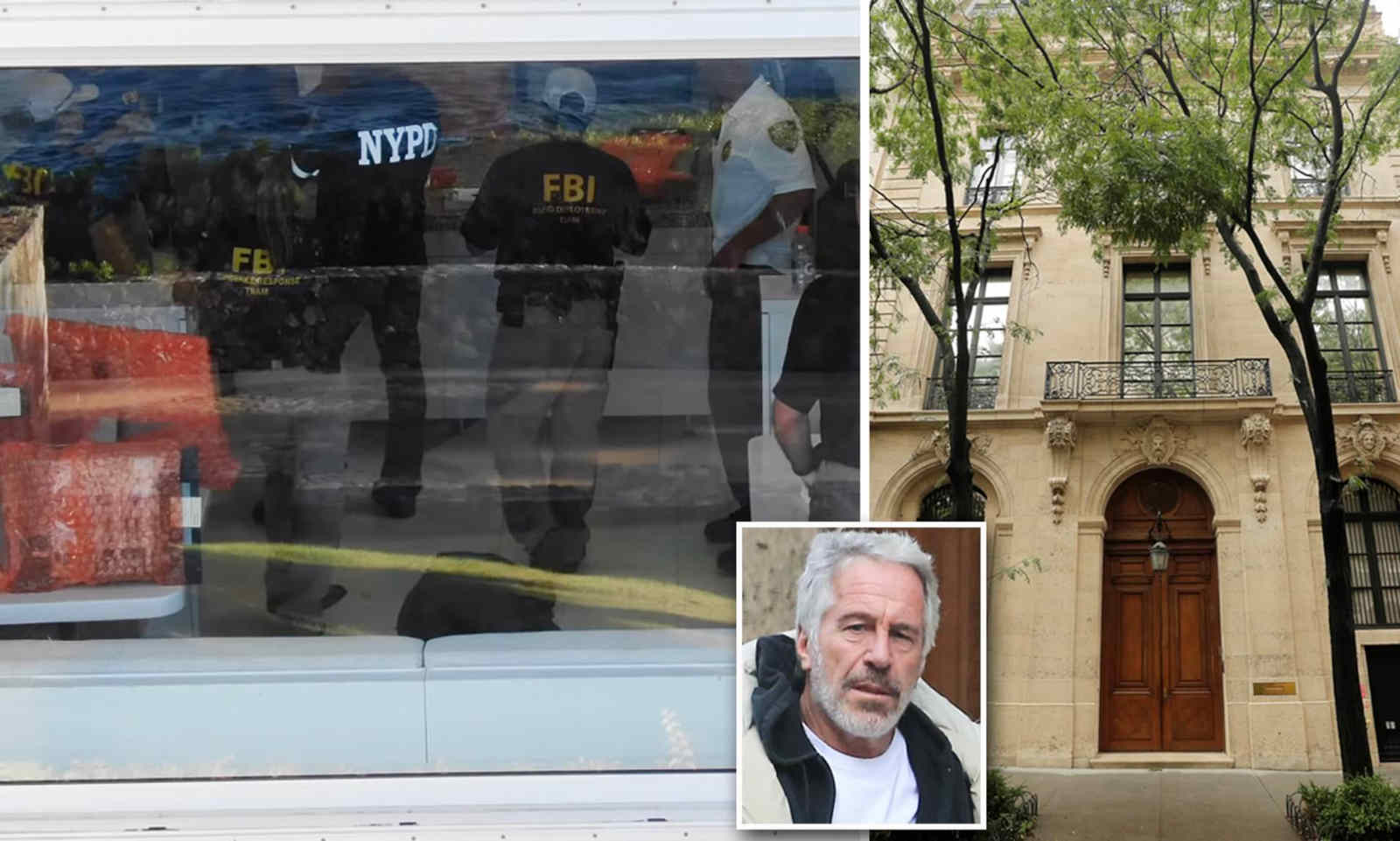 Epstein allegedly had hidden cameras throughout his many residencies. If true, this would’ve allowed him to basically build up a folder of blackmail on anyone who came to visit for sexual accounters with minors. 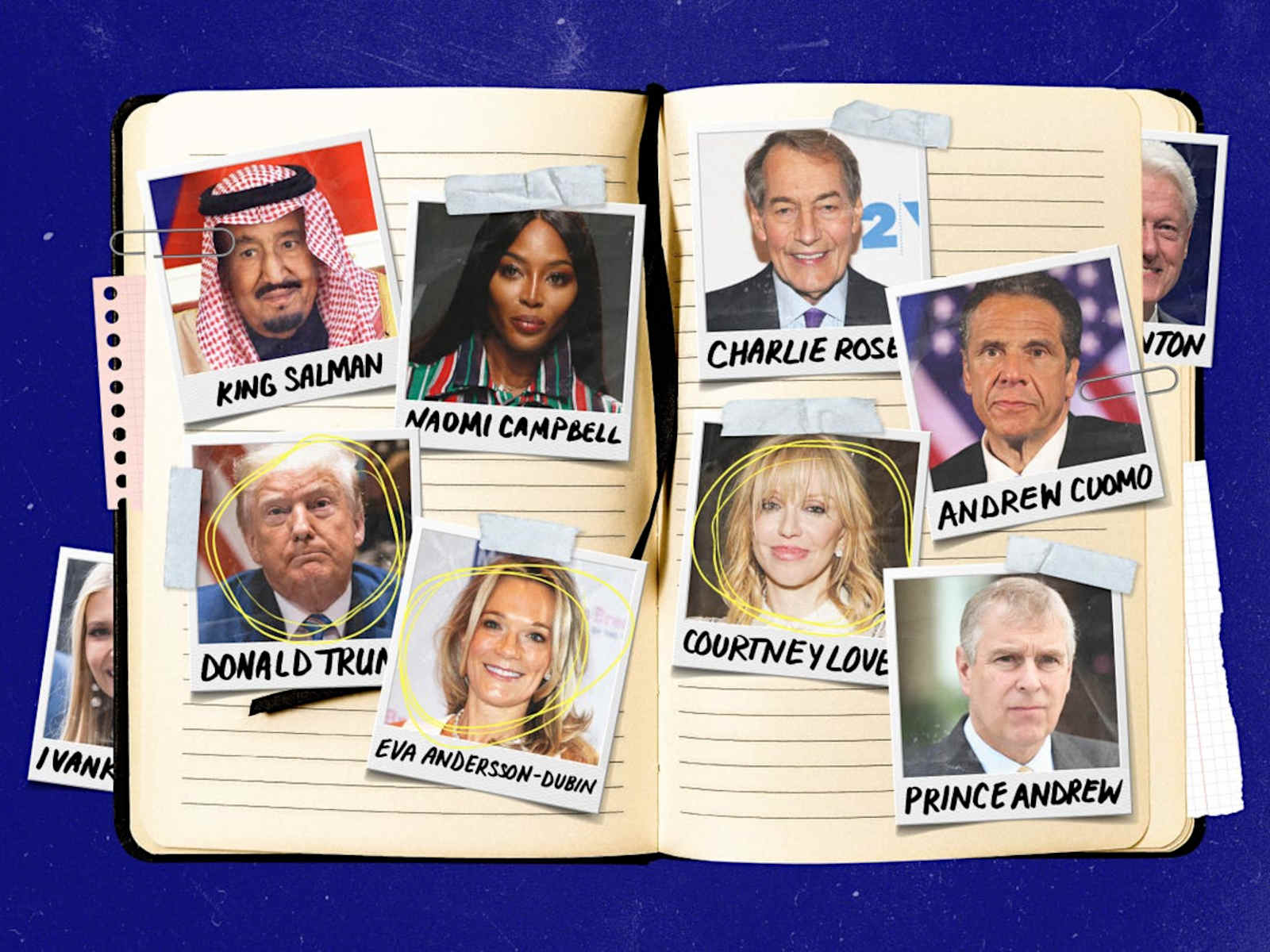 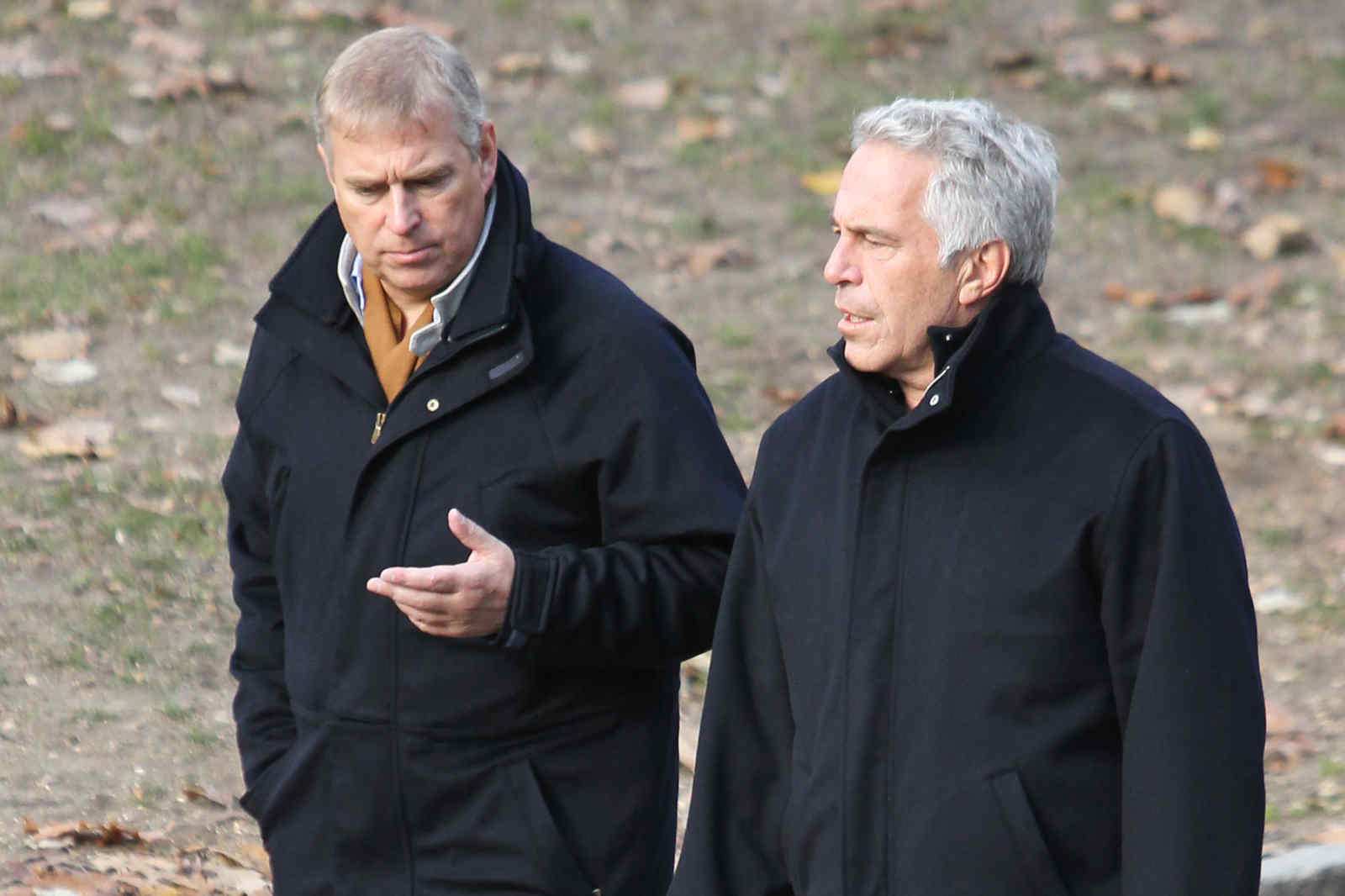 Epstein’s alleged friendship with Prince Andrew still has the British royal under the skeptical eye of the public. Prince Andrew’s case was recently dismissed. However, Virginia Robert’s accusations against him still stand.

While he’s continued to deny the claims against him, it makes his friendship with Epstein look even more suspicious. 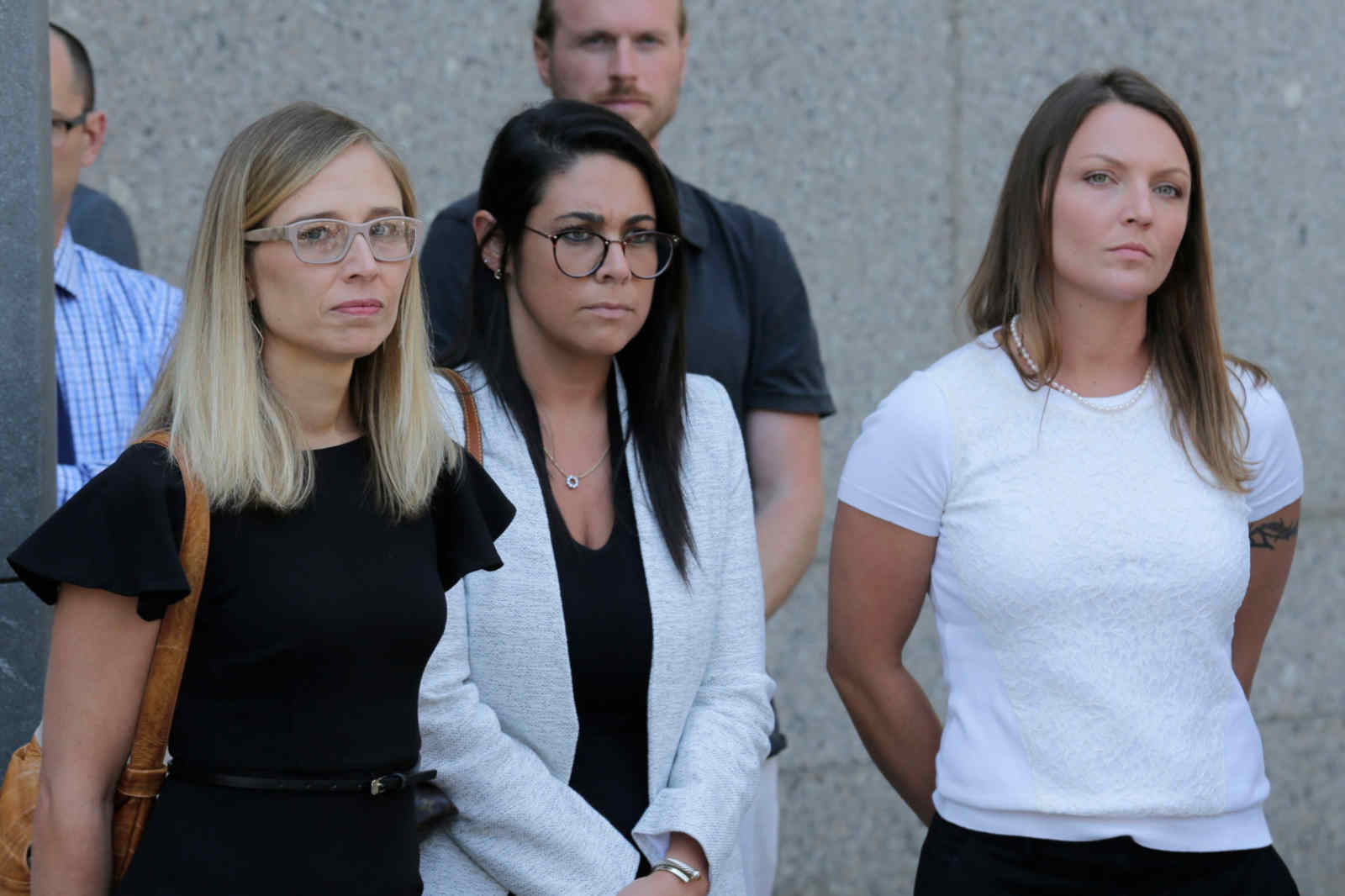 Ghislaine Maxwell’s close relationship with Epstein made people believe she helped him procure victims. She’s now suspected of having actually participated in his sordid crimes as well.

Maxwell & Epstein were close friends who’d even dated at one point. If she spills his secrets, her own might finally see the light of day. She’s been accused of engaging in equally immoral deeds. Will she finally be exposed? Only time will tell. 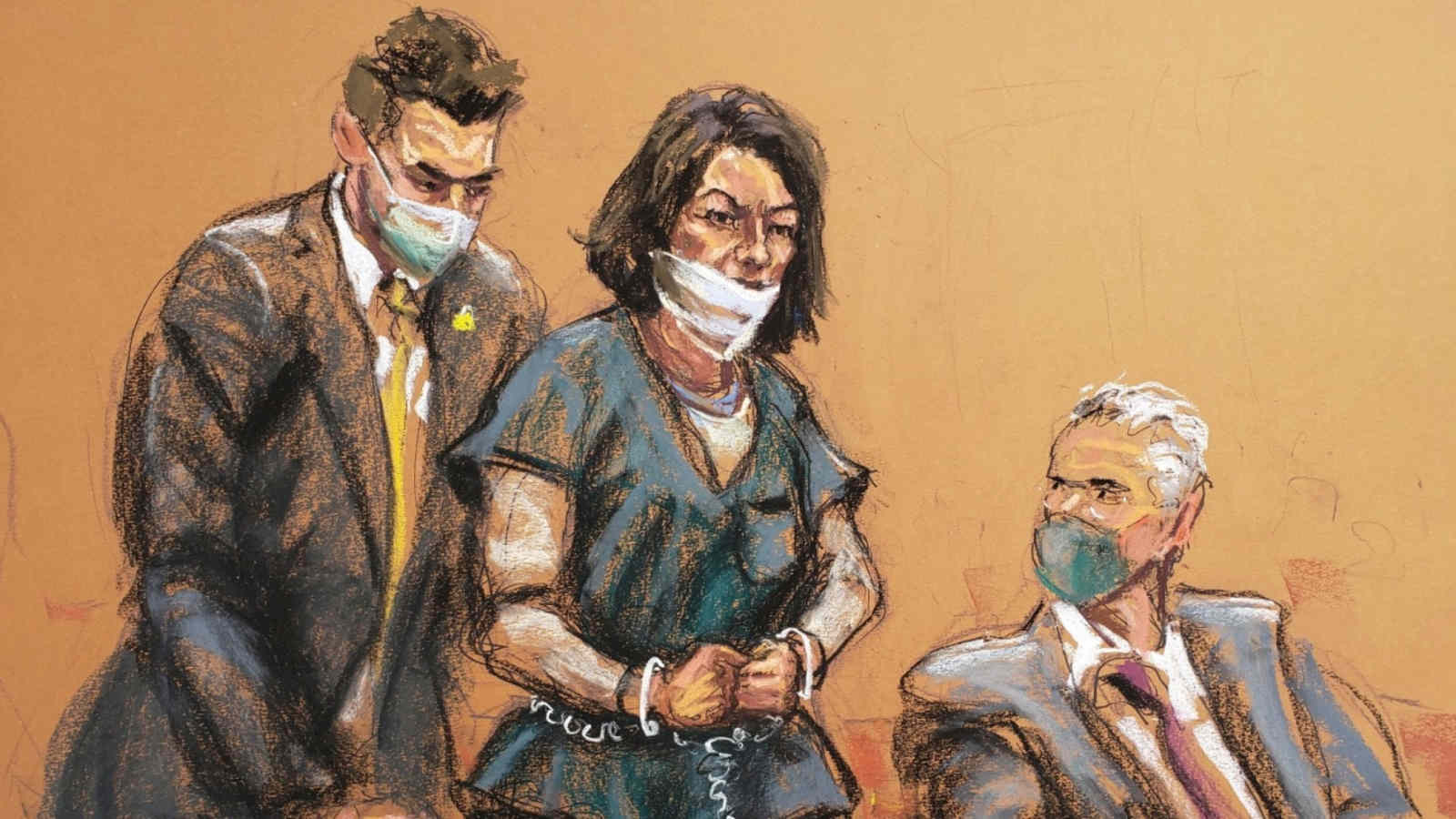 Ghislaine Maxwell amassed power & influence through her family as well as her own reputation & powerful friends. Epstein was one of those powerful friends, but people are now questioning where his money came from.

In light of the public eye now looking into his personal connections, it may have been hush money. It may have been money to buy his silence and promise his continued loyalty & procurement of young women.

Maxwell might be having the day in court Epstein never truly received. It’s time for her to speak, but it’s unknown if she will. What is known, however, is her power to truly expose Epstein for what the public believes he truly was – a monster.

Do you think Ghislaine Maxwell will finally expose Jeffrey Epstein? Or do you think she’ll continue to hold his secrets even after his death? How do you think this trial will end? Let us know in the comments below!