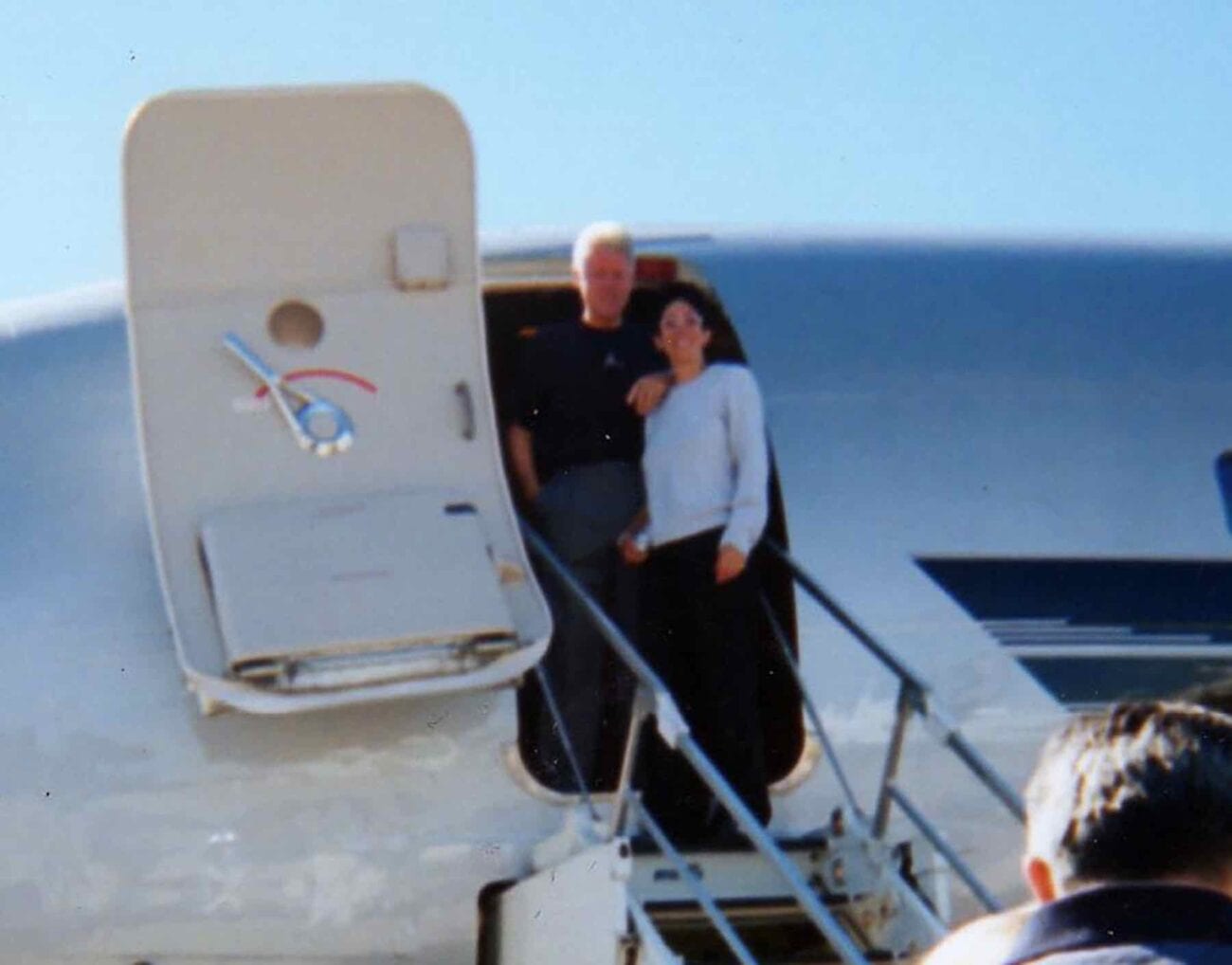 Jeffrey Epstein & his partner-in-actual-crime Ghislaine Maxwell had friends in high places, including the White House. There are photos of the sex trafficking pair with such figures as the Clintons & the Trumps. Now, whether or not these high-profile individuals were involved in their crimes, we cannot say. What we can say is that they’ve categorically denied it across the board. 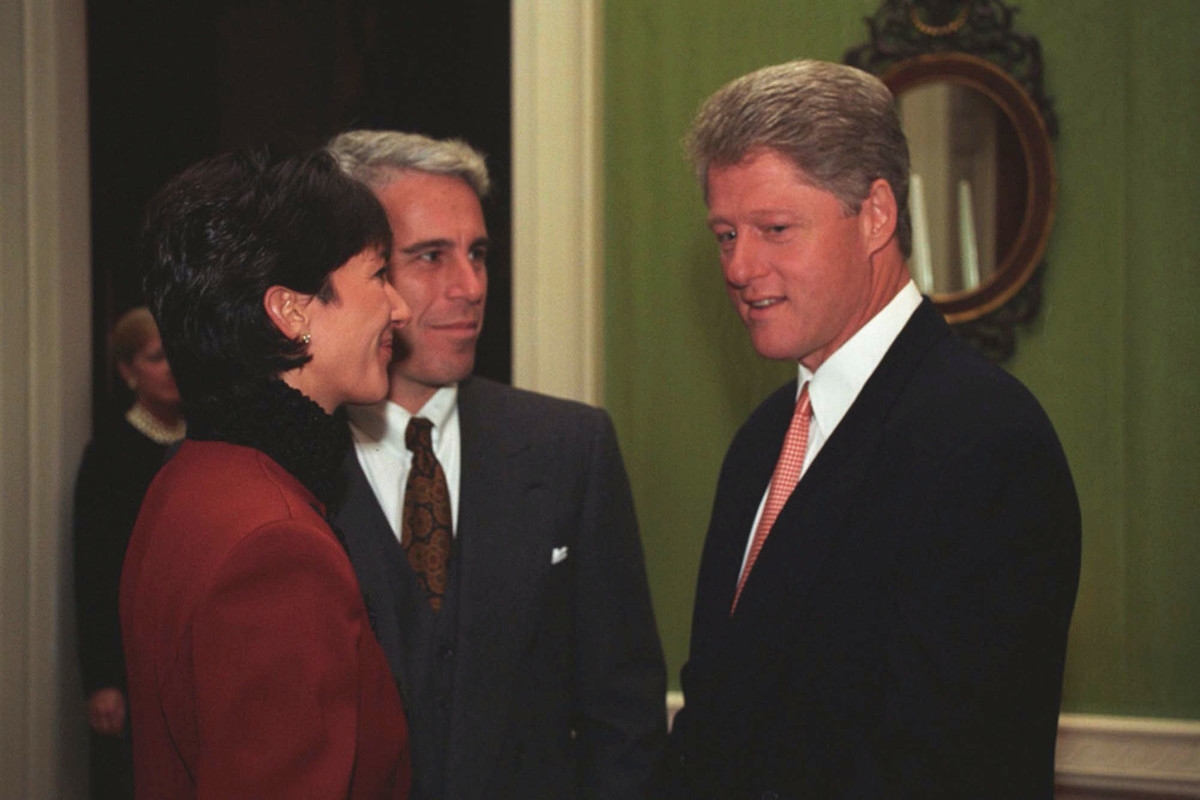 Why were Jeffrey Epstein & Ghislaine Maxwell at the White House?

In 1993, the duo were invited to the White House after Epstien, reportedly, donated money to have the Oval Office refurbished. The pair were given a tour of the East Room and the presidential residence during a reception, according to The Sun. These pictures also expand the timeline in which the pair knew the Clintons. Prior to these newly released images, the eldest photos of Clinton with Epstein & Maxwell were from 2002.

In those images, it showed the former president on Epstein’s private jet with Ghislaine Maxwell. Also with them? One of the rape accusers of the former billionaire. This new photo shows them meeting, at least, nine years before the 2002 photograph. In addition, Clinton had dinner with Maxwell in 2014, after Epstein was convicted of child sex abuse, but before the major sex trafficking charges were handed down.

Again, according to Clinton, he has denied ever visiting Epstein’s notorious private island in the Bahamas. Virginia Giuffre, one of the most outspoken victims of Epstein, says that Clinton was on the island the same time as she was. So make of that what you will. A book released in 2020 said made the claim that Clinton had an affair with Ghislaine Maxwell as well. 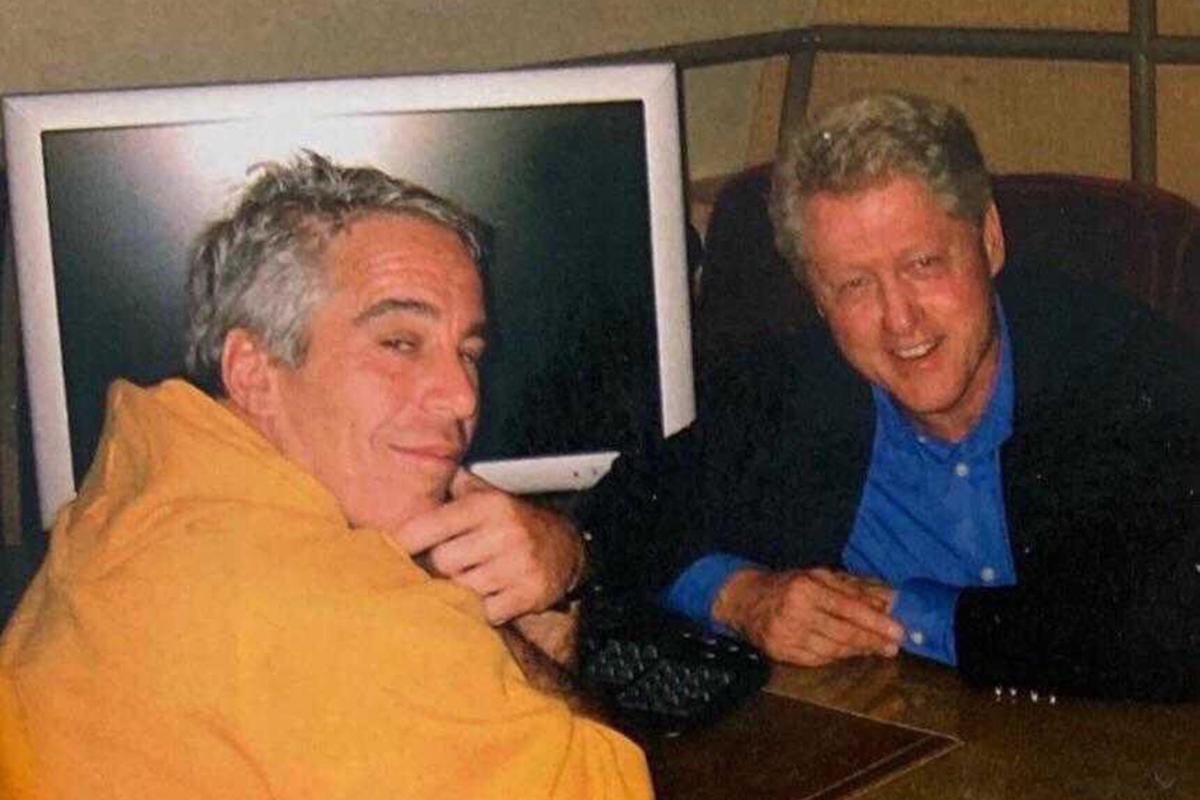 Currently, Ghislaine Maxwell is in the Metropolitan Detention Center after being denied bail twice where she currently awaits trial. The charges against Epsteins “madam in chief” include soliciting underage girls for sex trafficking & perjury. While the details of Maxwell’s crimes with Epstein emerge, it’s clear that the full weight of the law is bearing down upon her.

Considering that she’s the only one alive to easily answer for these crimes, after Epstein’s famous 2019 suicide in prison, that’s not a huge surprise. Someone should pay for the horrific crimes this duo (allegedly) perpetrated against young & vulnerable women. And since Epstein can’t answer for them, prosecutors can make certain that Maxwell will. 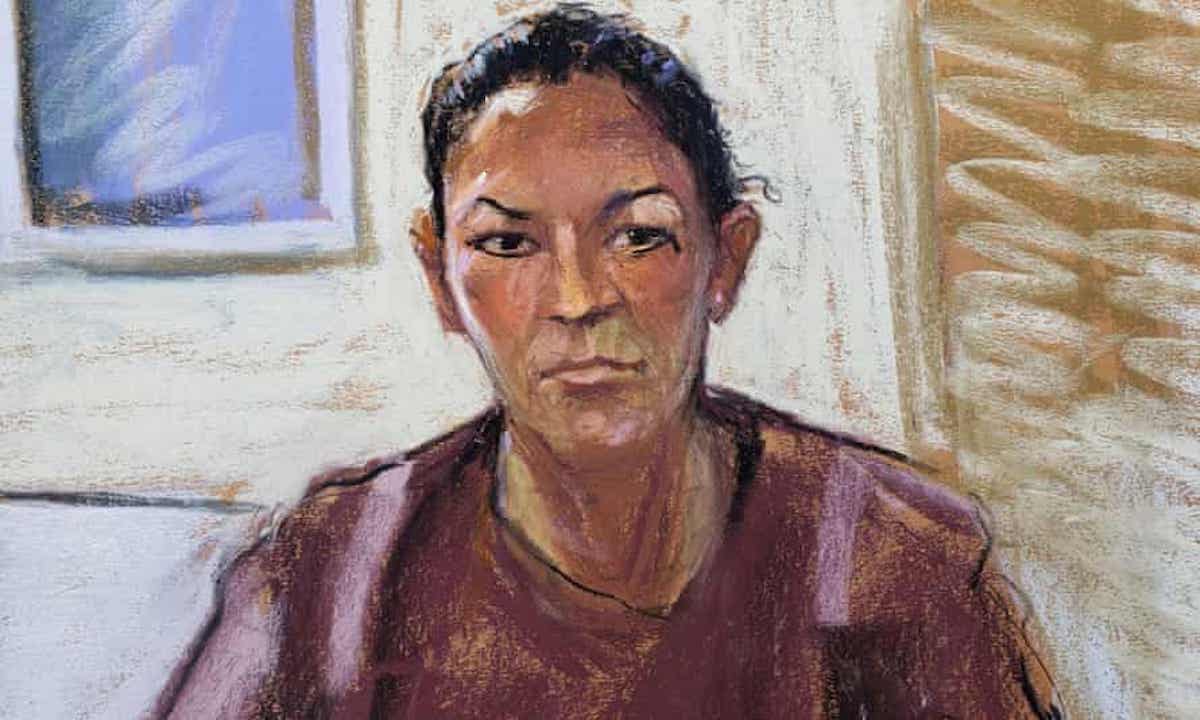 As for what the photos of Ghislaine Maxwell with Bill Clinton mean? That we cannot say or even speculate on. Could Clinton be more involved with Maxwell & Epstein? Of course, but the same can be said for everyone that we see pictures with them. The only famous person that we’re mostly certain about is Prince Andrew because, well, that evidence is pretty well documented.

Either way, things will come out during the trial, we’re certain. Now whether or not we can know what comes out? Well some parts of the trial may be made private to the public. Portions of testimony will be kept from the public. Far as we know, former Presidents Clinton and Trump are not set to testify at the trial.

What do you think about these new photos of Ghislaine Maxwell at the Clinton White House? Does this shed any light on her relationship with the former president? Let us know your thoughts in the comments down below!