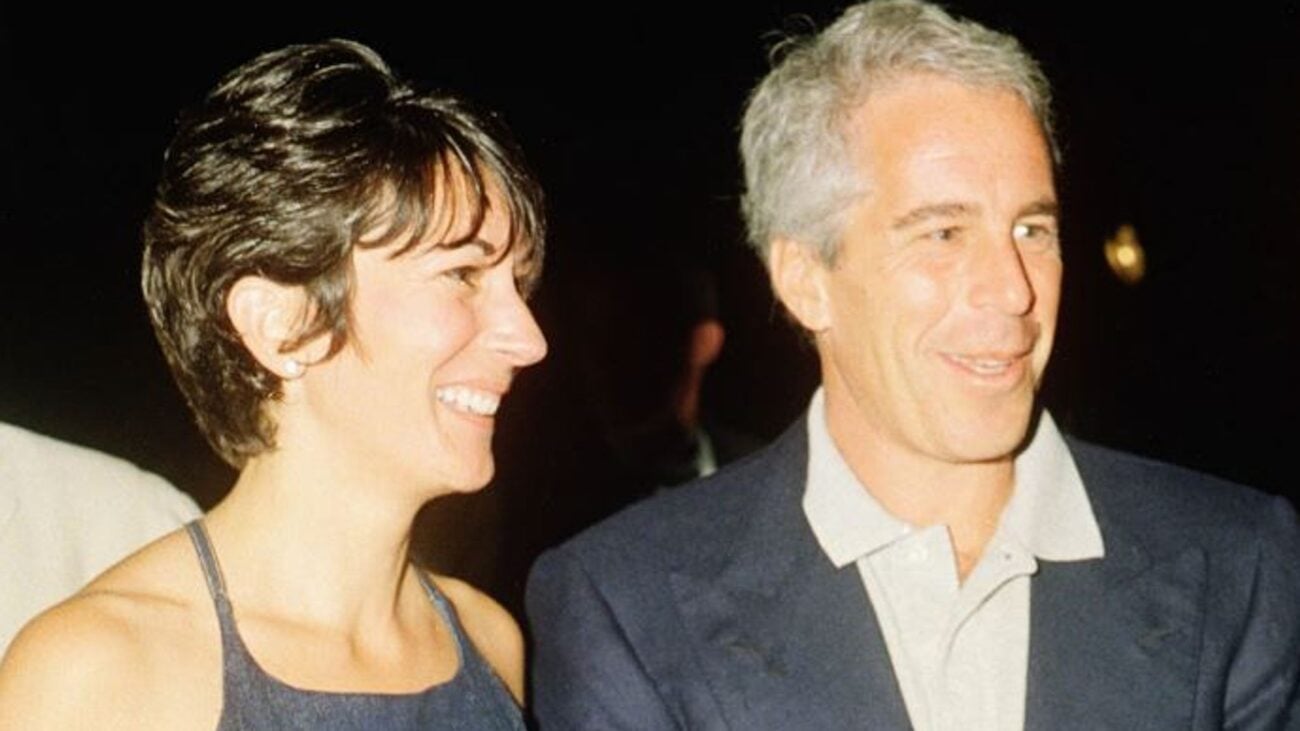 More than a year after Jeffrey Epstein’s arrest and eventual suicide in prison, victims of the financier’s alleged sex trafficking operation are still coming forward. In a new report in the Miami Herald, harrowing new allegations have surfaced surrounding an alleged new victim.

According to the Miami Herald this claim is different to the others that have surfaced in recent times. The publication claims the details surrounding these new allegations are “far more sinister” than previous claims. Come with us as we unpack the latest Epstein & Maxwell bombshell. 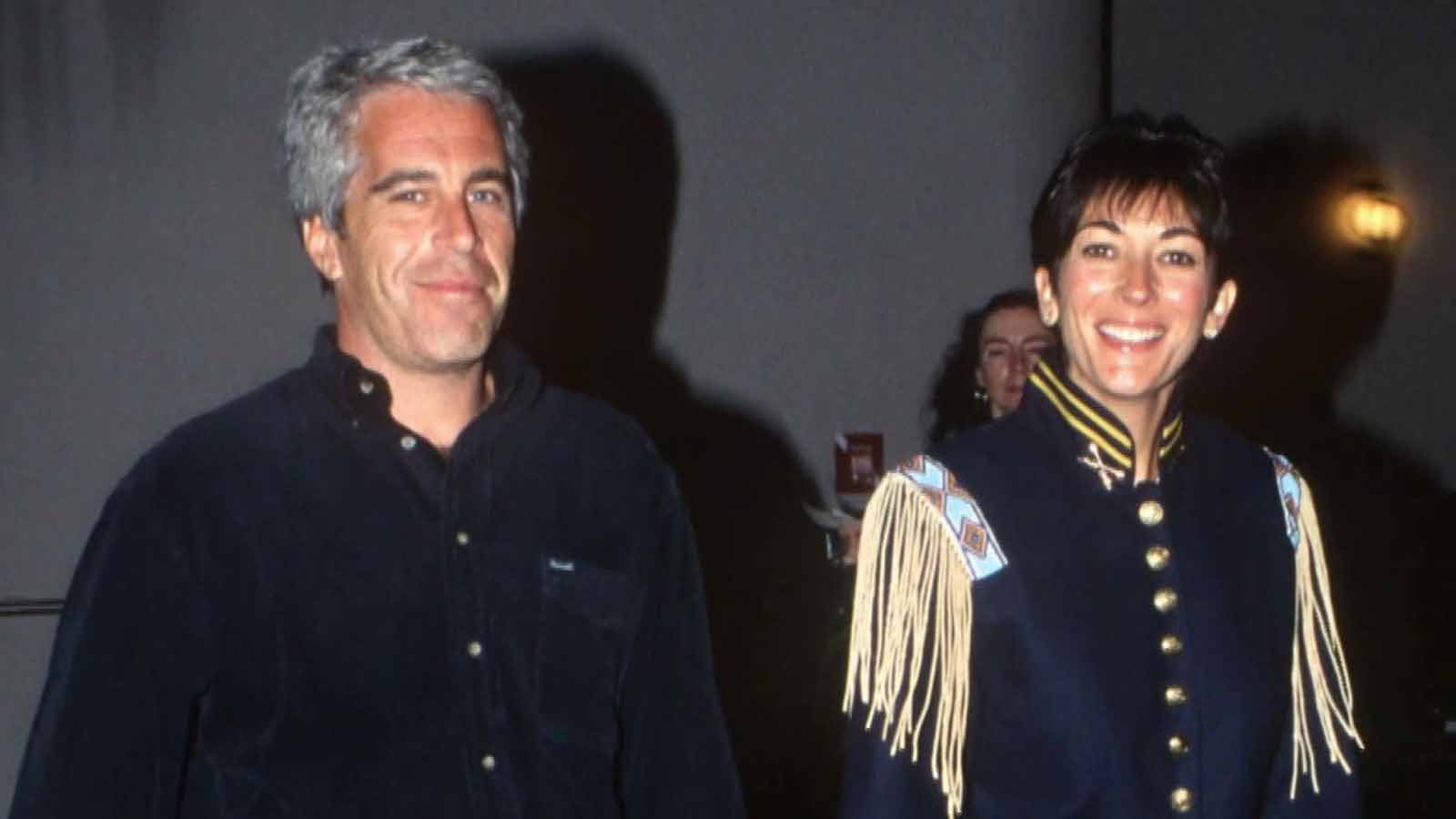 According to the lawsuit filed, the identity of the complainant is currently undisclosed. Listed as “Jane Doe”, the only details surrounding her identity is that she was a twenty-six year old native of Turkey who was living in Florida at the time. She was there working as a real estate agent.

Jane Doe allegedly met Jeffrey Epstein & Ghislaine Maxwell at a party thrown by her employer, whose identity also remains confidential at this time. Epstein was using the real estate firm to acquire a property. Jane Doe completed her task and was instructed not to reveal the identity of the tenant or process Epstein’s own identification.

Epstein tried convincing Jane Doe to work for him, providing her with expensive gifts and the promise of favorable employment for her husband as incentives. Doe was allegedly hired to work for Epstein as his hairdresser, an occupation to which she was trained in, and was summoned to Epstein’s mansion under the guise of cutting his hair. 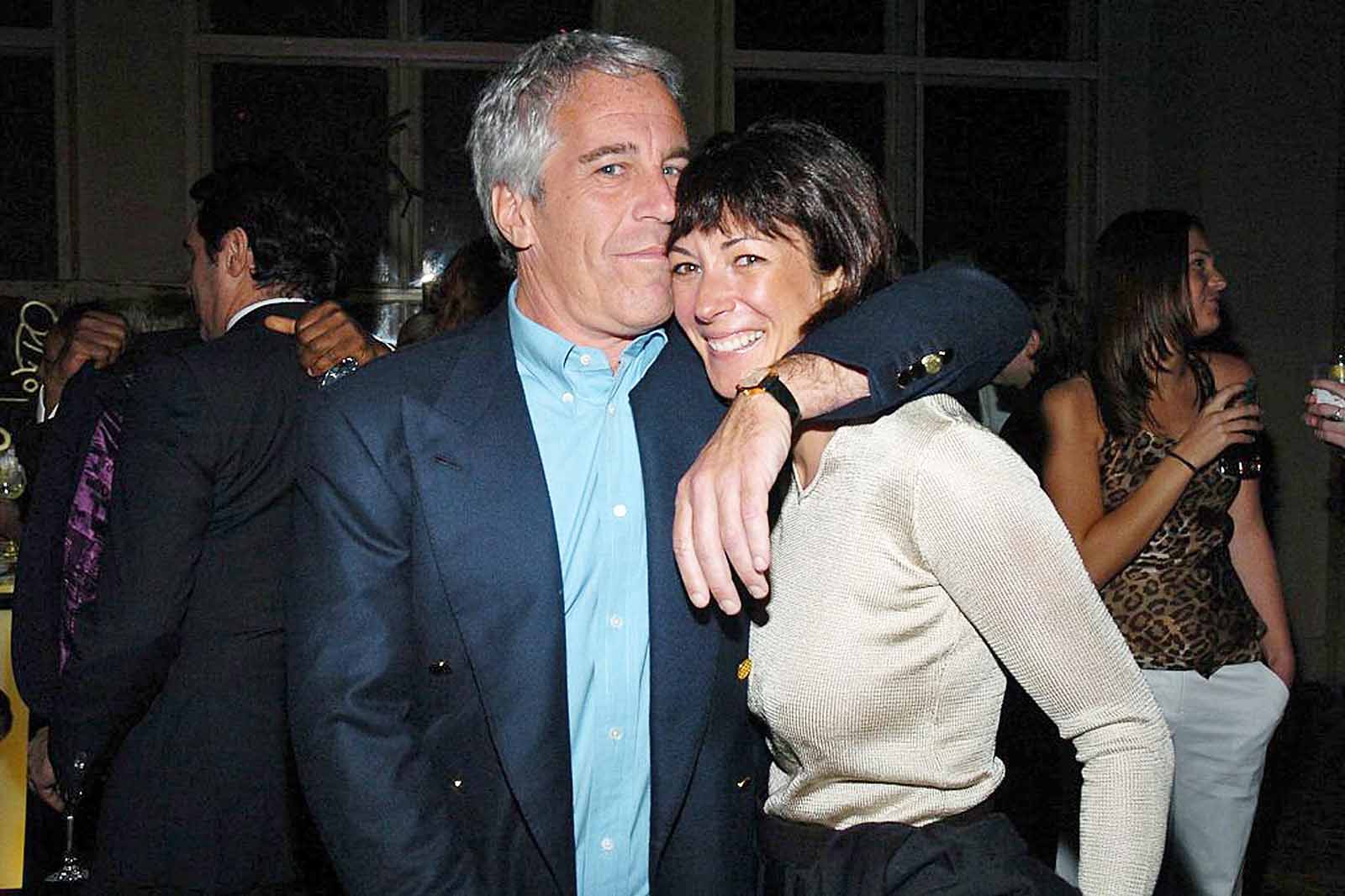 The newly filed lawsuit alleges that upon her arrival at Epstein’s mansion, Epstein & Maxwell brutally raped her. According to Doe, a gun was present at the scene as a coercion tactic intended to incite fear & compliance.

After the act, Doe claims she told Epstein & Maxwell that she was going to call the police, but Maxwell informed Doe that the police had already been notified. Two men allegedly arrived at the mansion and claimed they were police officers. The current lawsuit alleges that these threatened to arrest her for prostituion and deport her.

Further allegations allege that Epstein then further threatened the woman, telling her that her boy would end up in a local waterway filled with alligators if she attempted retaliation against Epstein & Maxwell. 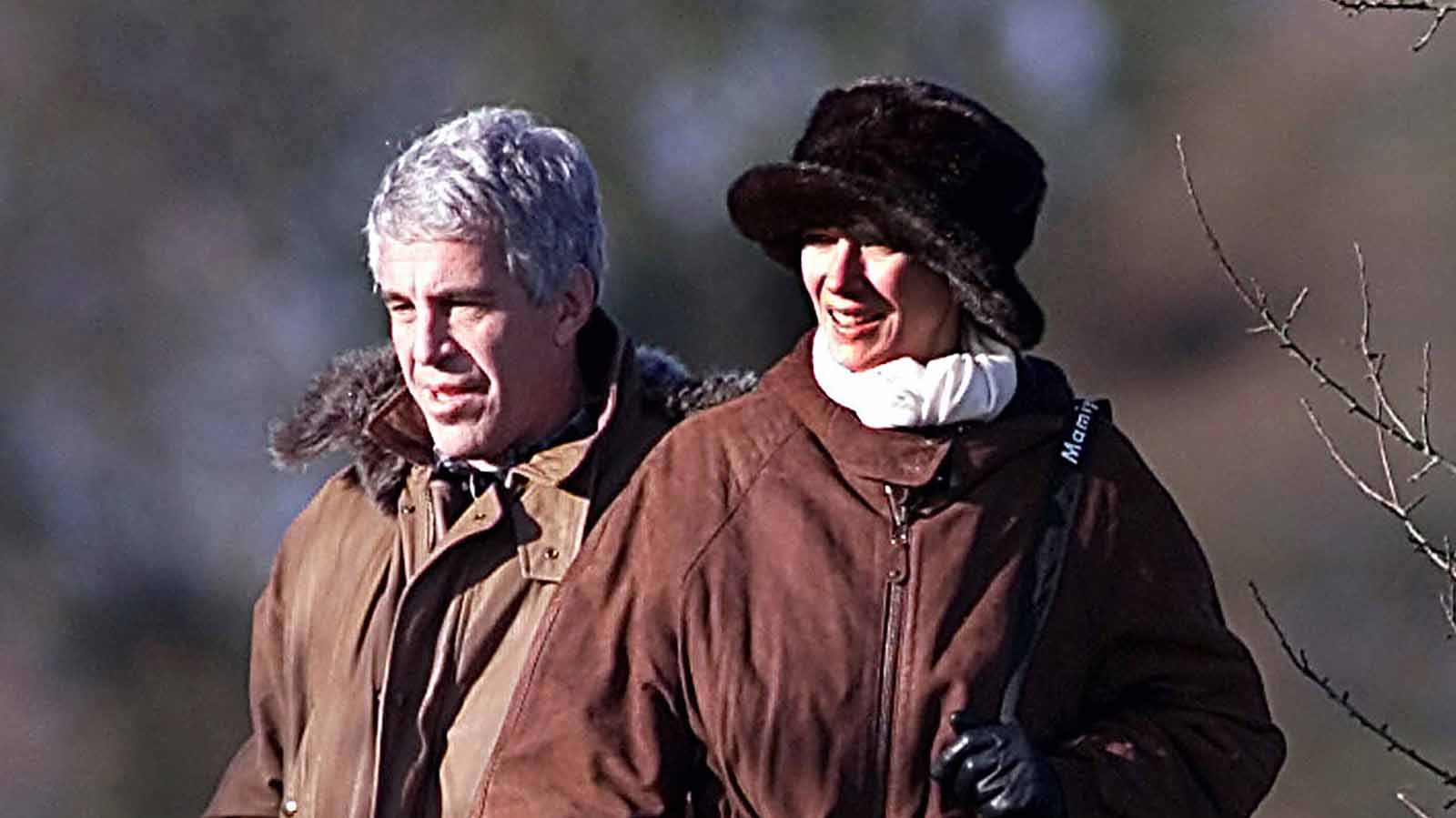 The current lawsuit alleges Epstein continued to abuse Jane Doe after that first day. According to the suit, Epstein repeatedly raped Jane Doe in front of her eight-year-old son and continued to use Homeland Security and other high profile U.S law enforcement agencies such as the FBI to coerce her.

As many of other Epstein’s victims allege, Jane Doe claims she was forced to have sex with men other than Epstein as well. She was allegedly told to lie about her age, projecting the idea that she was a seventeen-year-old virgin, and she was videotaped & photographed in sexually compromising situations. 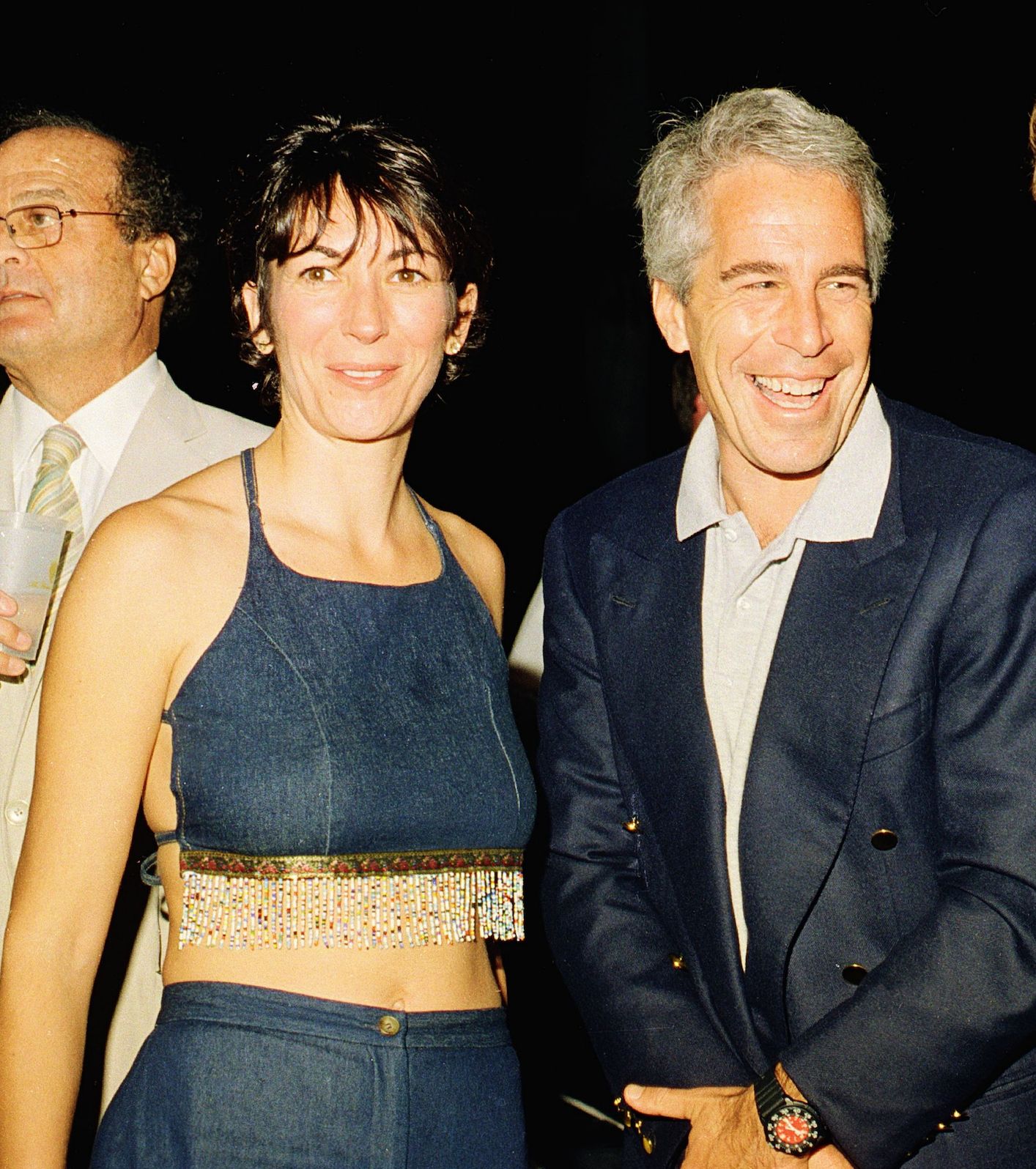 The lawsuit alleges the abuse continued for some time. Maxwell allegedly confiscated Jane Doe’s passport to prevent her from leaving the country. According to the suit, Jane Doe was too afraid for her, and her son’s safety to report the crimes at the time. She was also worried that any case brought forth could bring great shame to her Muslim family.

It is unclear if Jane Doe’s identity will be released to the public at this point. However, if this civil case rules in favor of the complainant, questions about the implications these proceedings could have for Ghislaine Maxwell’s criminal case arise.

Maxwell is currently awaiting trial in a New York prison for charges relating to her participation in Jeffrey Epstein’s sex trafficking ring. Maxwell’s trial is scheduled for July 2021.