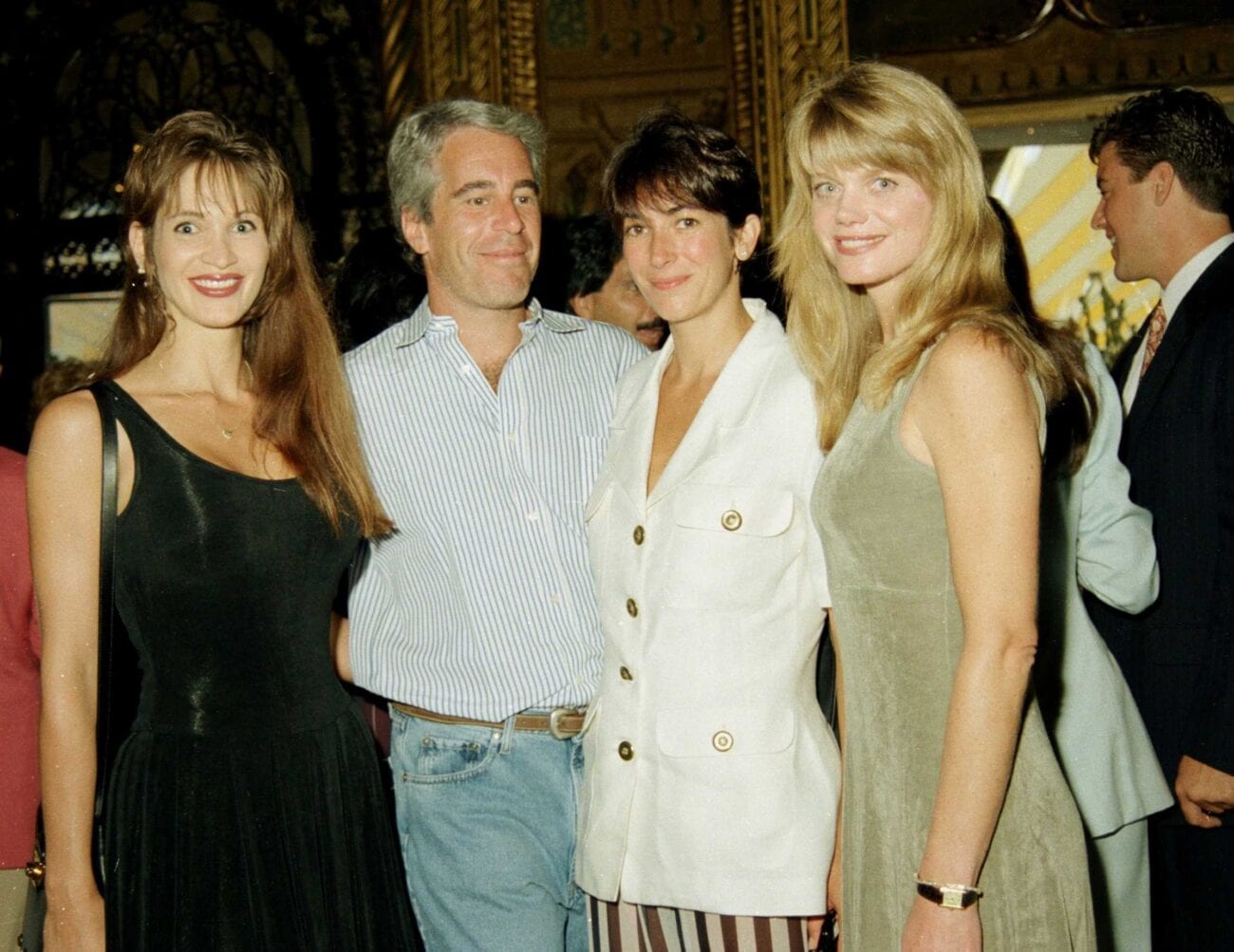 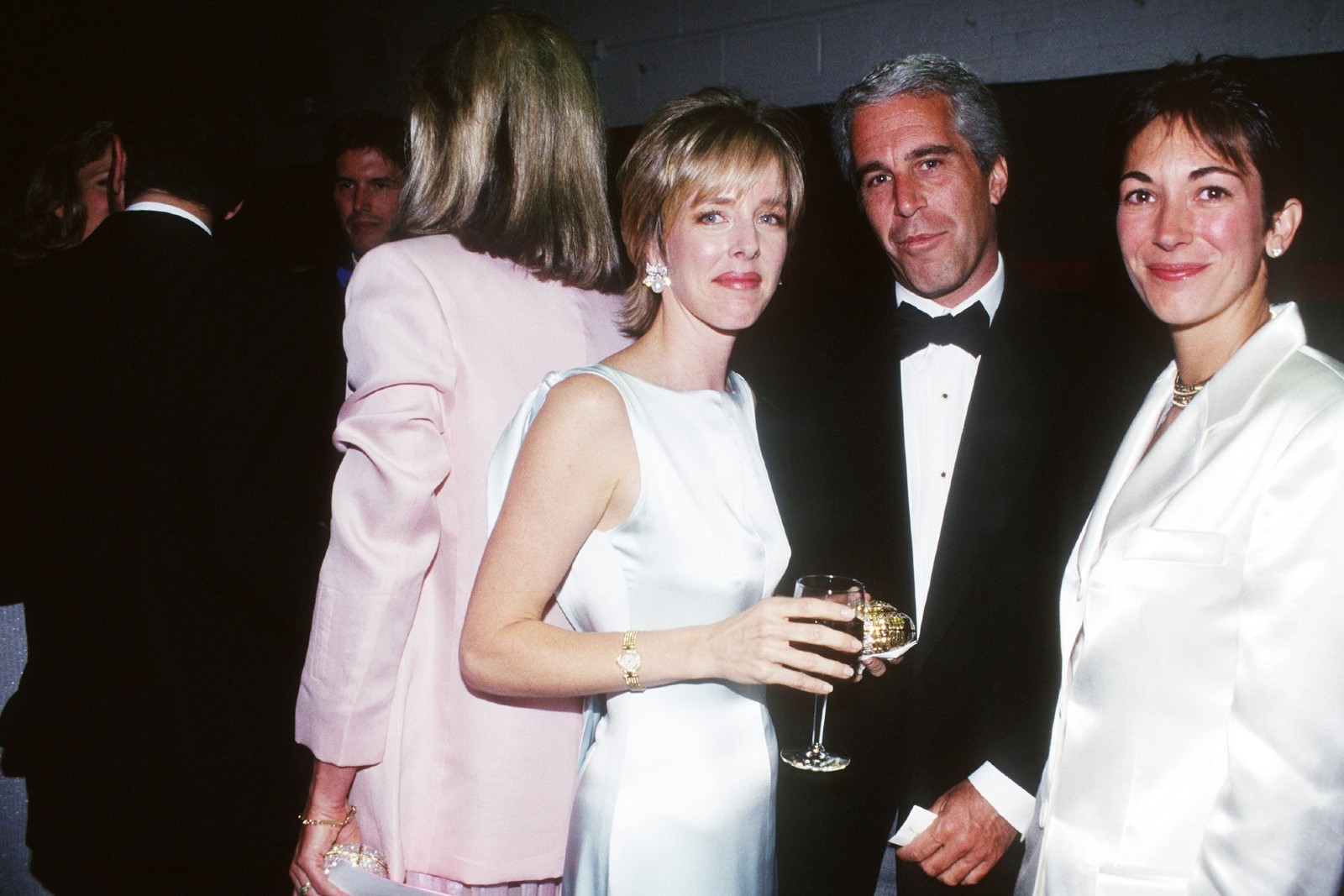 According to these newly obtained records, Maxwell kept a whole album containing photos of topless girls at Epstein’s Palm Beach mansion. This development comes from Juan Alessi, Epstein’s former house manager, who gave a deposition during the civil case between Epstein and accuser Virginia Roberts-Giuffre.

Alessi says that Maxwell would “take pictures of topless girls” with her swanky, high-tech camera at the Palm Beach residence. According to Alessi, she was “very avid with photographs,” and was “constantly taking photographs.” When asked if she was a “fanatic about photographs,” he responded: “Exactly. Yes.” 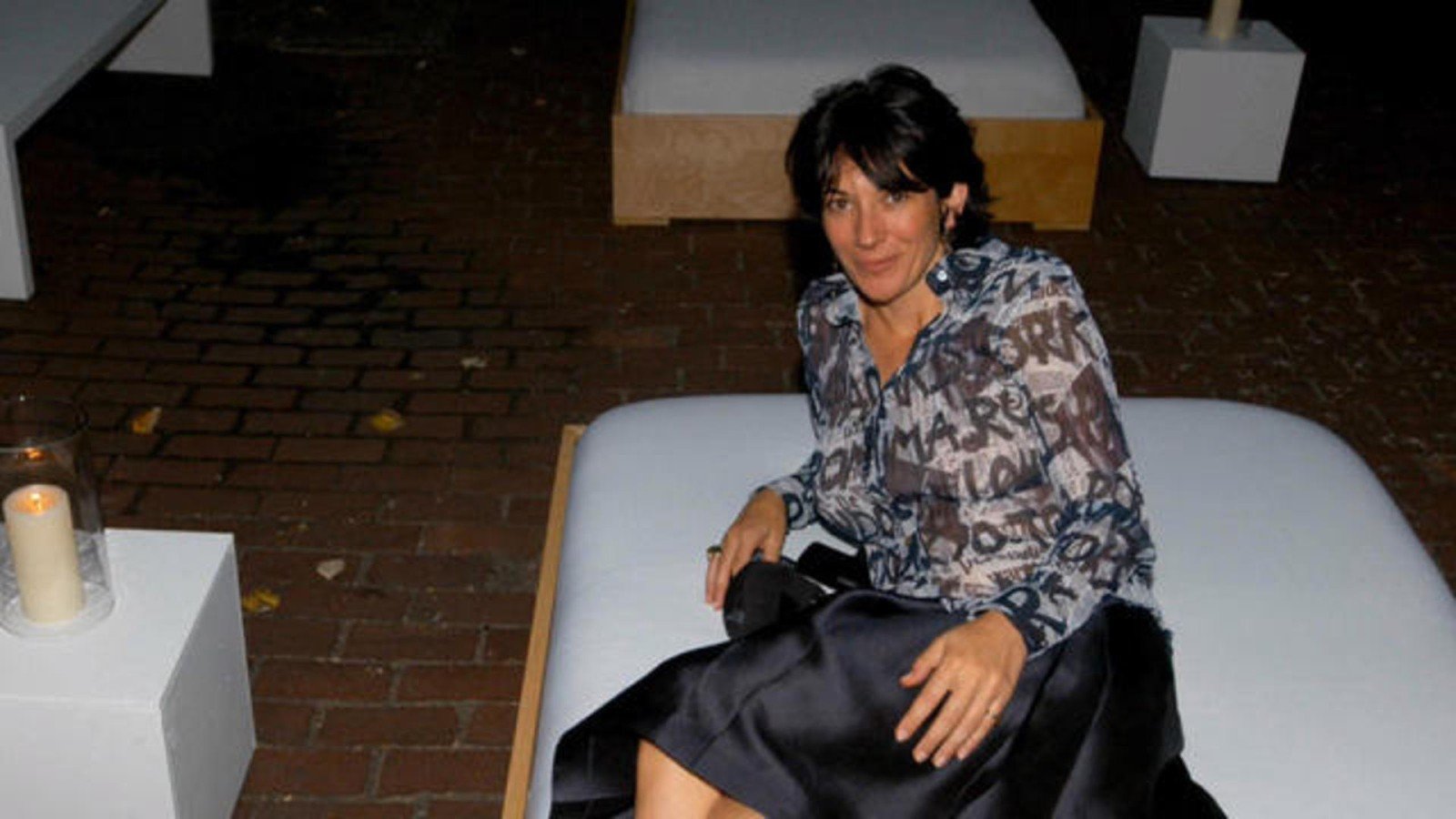 He also stated: “I knew she went out and took pictures in the pool, because later I would see them at the desk or at the house; and nude, 99.9 percent of the time they were topless.” Alessi explained that Maxwell even had an album full of these incriminating photos. “Sometimes I saw these albums, and there were pictures of girls in the pool,” he said.

Alessi is undoubtedly a pivotal subject in Maxwell’s case, but the past events have understandably taken a toll on him, too. In 2016, he said: “I want this thing to get over in my life too, because I am getting sick and tired of this constant coming back to me. And it’s–I need to be left alone.” Hopefully, his testimony will be enough to have that wish fulfilled.

Maxwell’s trial is still scheduled for July 2021, and she was recently denied bail. 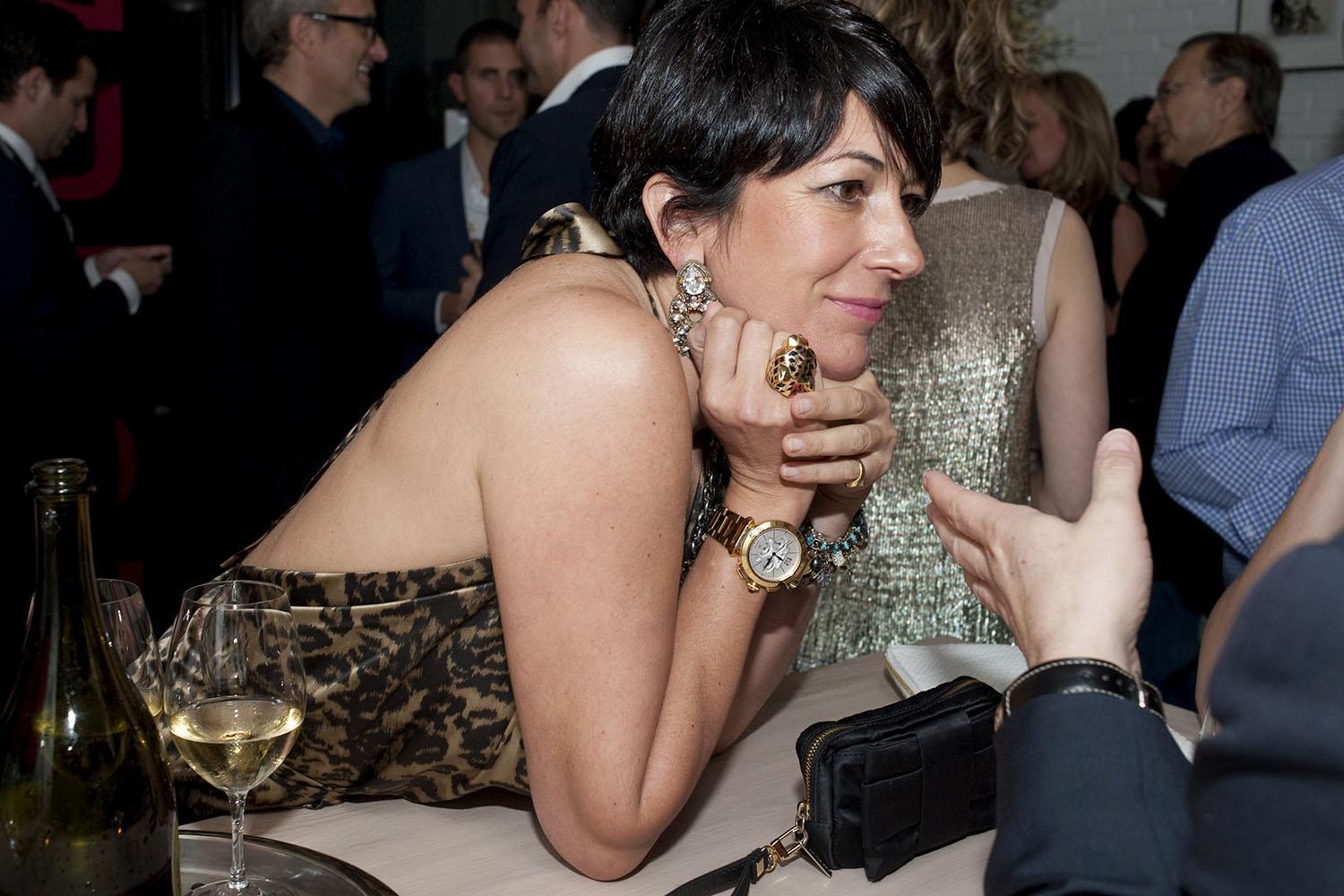 Despite denying her role in any wrongdoing or sexual abuse, Maxwell is currently in custody awaiting federal chargers.

Due to Jeffrey Epstein being discovered dead in his jail cell in August 2019, the guards decided they wouldn’t take any chances with Maxwell. According to a letter filed by her attorney, Bobbi Sternheim, on Tuesday, she is woken up every 15 minutes to check if she’s still alive.

“Despite non-stop in-cell camera surveillance Ms. Maxwell’s sleep is disrupted every 15 minutes when she is awakened by a flashlight to ascertain whether she is breathing,” wrote Sternheim. 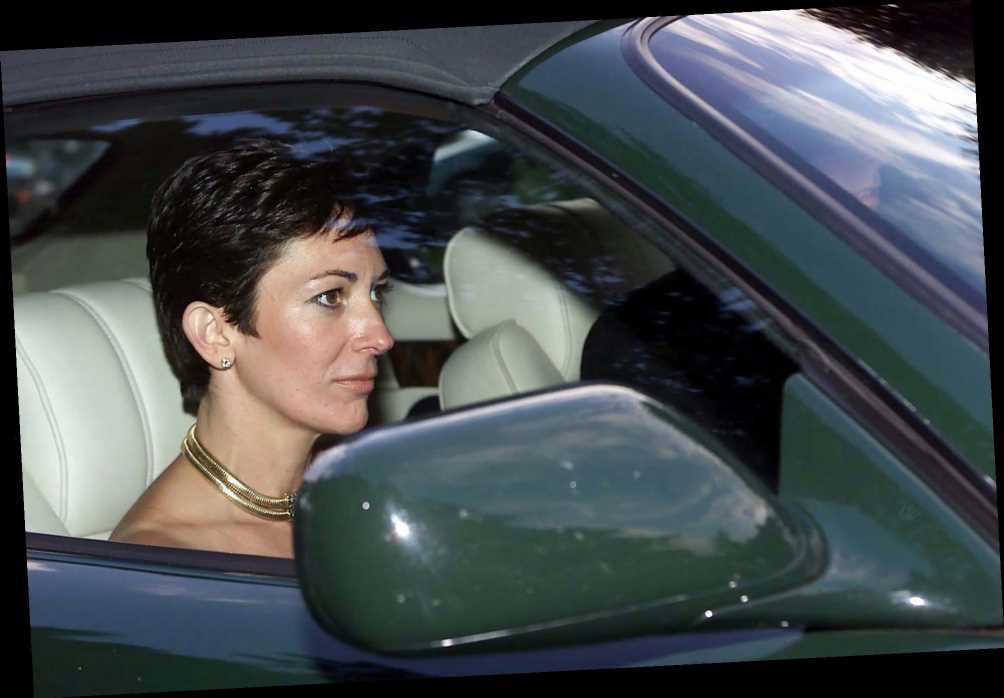 According to her legal council, Maxwell is currently “in de facto solitary confinement under the most restrictive conditions.” She was placed in quarantine earlier this week after a staff member tested positive for COVID-19. Apparently, Maxwell tested negative and is showing no symptoms.

Her lawyer argues that she is “excessively and invasively searched,” and monitored 24 hours a day, treatment he argues would be appropriate only for a terrorist or murderer. Medical staff have also “neither informed her of results of the COVID tests,” or informed her what she should do if she starts showing symptoms, says Sternheim. 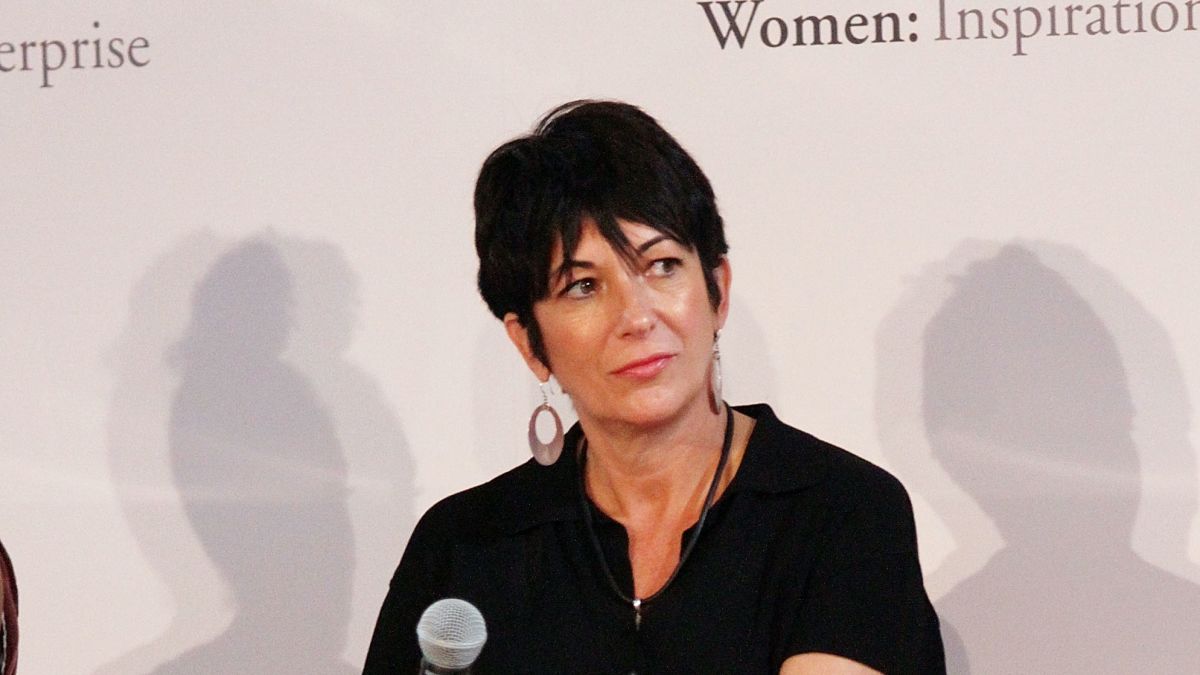 In addition, according to Sternheim, despite the fact that no staffer is permitted to enter her cell, “an unidentified man entered to take photographs and a guard entered to search.”

The vamped up security is likely entirely due to Epstein’s death, during which two guards were napping and online shopping when they were supposed to be keeping watch over Epstein. Not only that, but they filed false records.

Still, Maxwell’s lawyers maintain that Maxwell has never been diagnosed as suicidal, so the current surveillance is unwarranted.

We still have a ways to go before Maxwell’s trial, but with new developments in the case, it seems that the prosecution is strengthening against her.