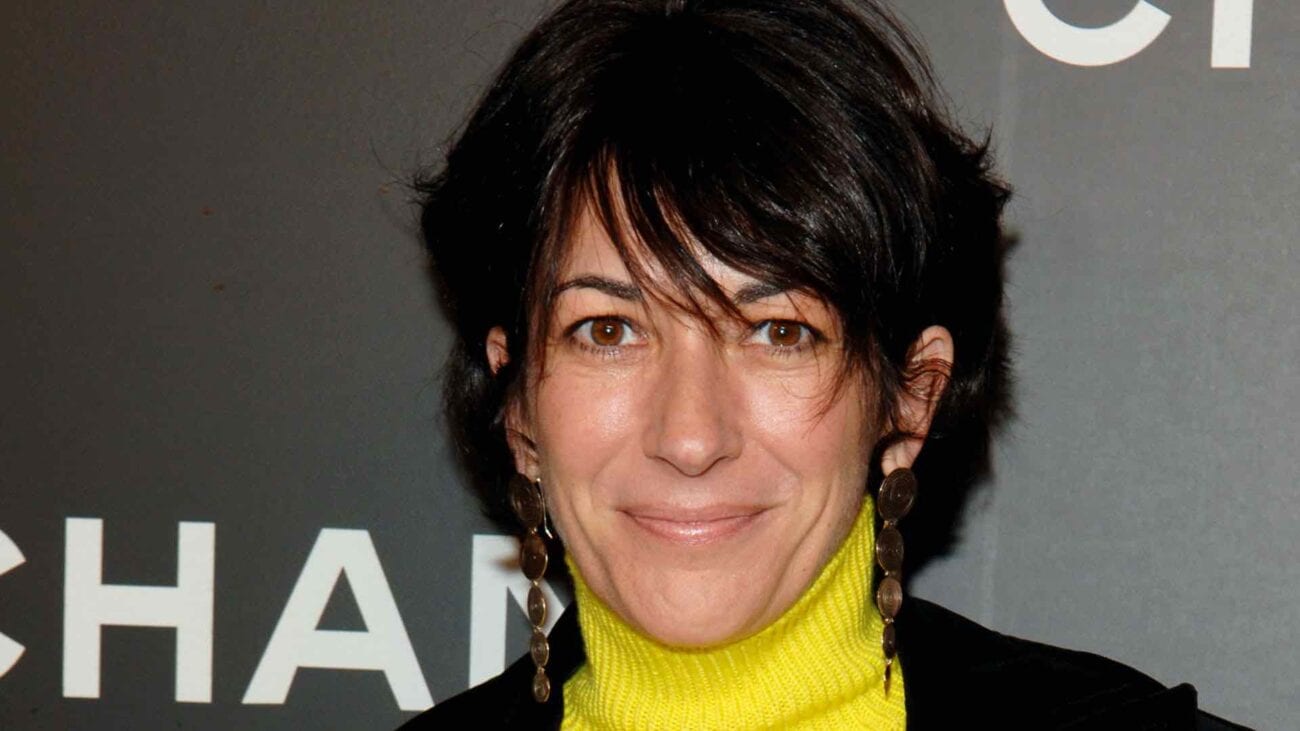 Ghislaine Maxwell had a massive loss when the motion to unseal a 2016 deposition was finalized. It’s a frustrating, but crucial read in relation to Maxwell’s case. It’s also extremely long, as the day-long deposition is 418 pages. However, despite its length, Maxwell didn’t share any minute details throughout the deposition. At one point, she was unwilling to admit “GM” was her initials when looking at Epstein’s flight logs.

The deposition comes from Epstein accuser Virginia Roberts Giuffre’s lawsuit against Ghislaine Maxwell when Giuffre accused Maxwell of recruiting & grooming her for Jeffrey Epstein when she was seventeen-years-old. The lawsuit was ultimately settled, but the settlement is under wraps.

Maxwell maintains innocence throughout the deposition and repeatedly answers simply with “I do not recall” on multiple occasions. This deposition, taken in April 2016, is one of the key documents in relation to one of Maxwell’s perjury charges. Here are the key takeaways from this massive document and what could happen moving forward. 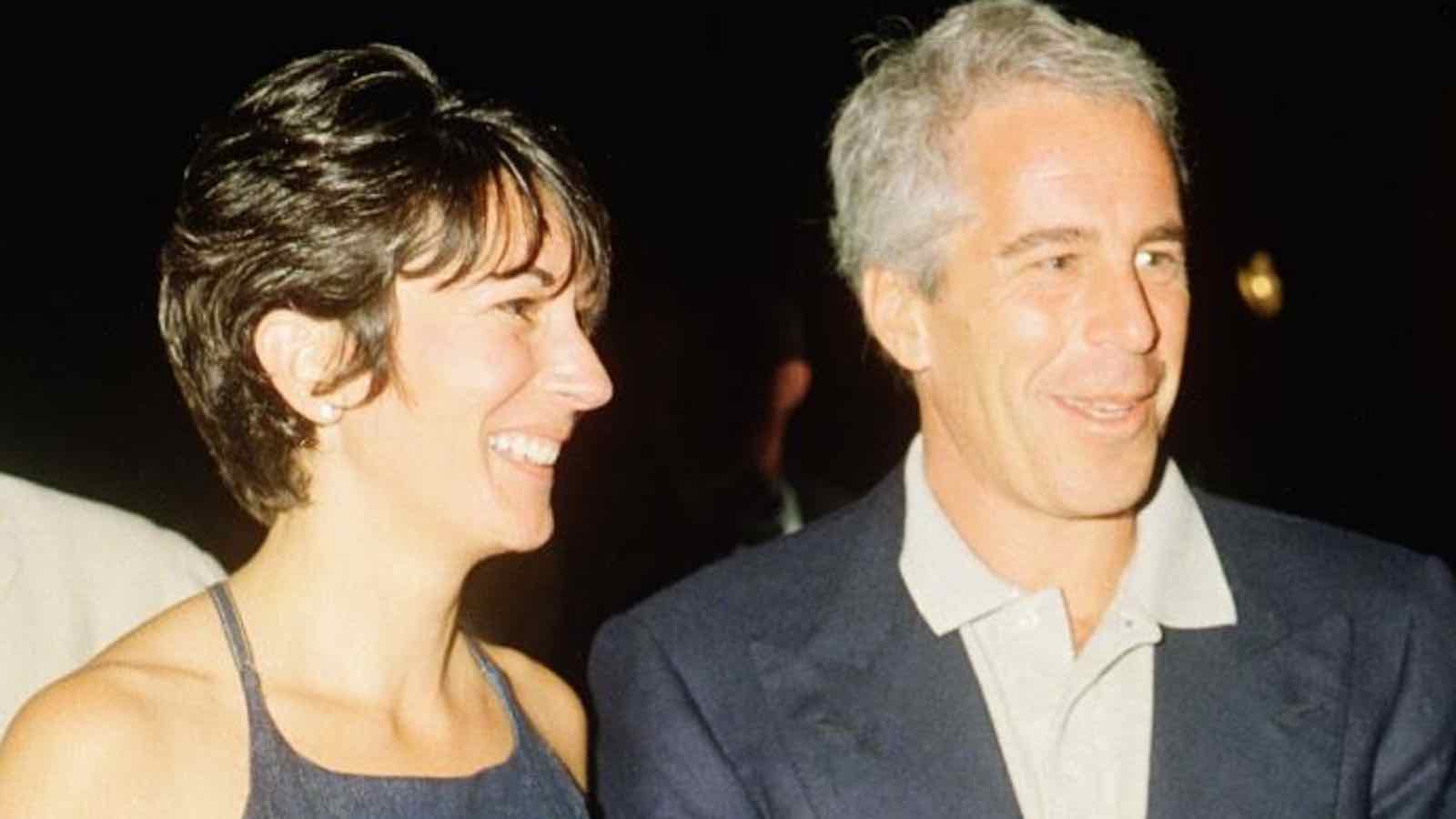 While the Miami Herald has been asking for the deposition for years, the April 2016 deposition was finally released in relation to Maxwell’s upcoming criminal trial. Maxwell is charged with many things, including sex trafficking & enticement of a minor.

The charges relating to this deposition comes from two perjury charges, stemming from this transcript and a follow-up deposition made in July 2016. According to the Miami Herald, the second deposition, which is still sealed, is “more revelatory because Maxwell was forced to give answers”.

It’s unclear whether the public will get to see the second deposition soon, since getting Maxwell’s first deposition took so long to obtain. Maxwell’s lawyers fought hard to delay its release & redacted many parts from names to long passages. Despite the defense arguing the deposition would hurt Maxwell’s reputation, both the judge presiding over her case & the U.S. Court of Appeals ruled otherwise and released the transcripts. 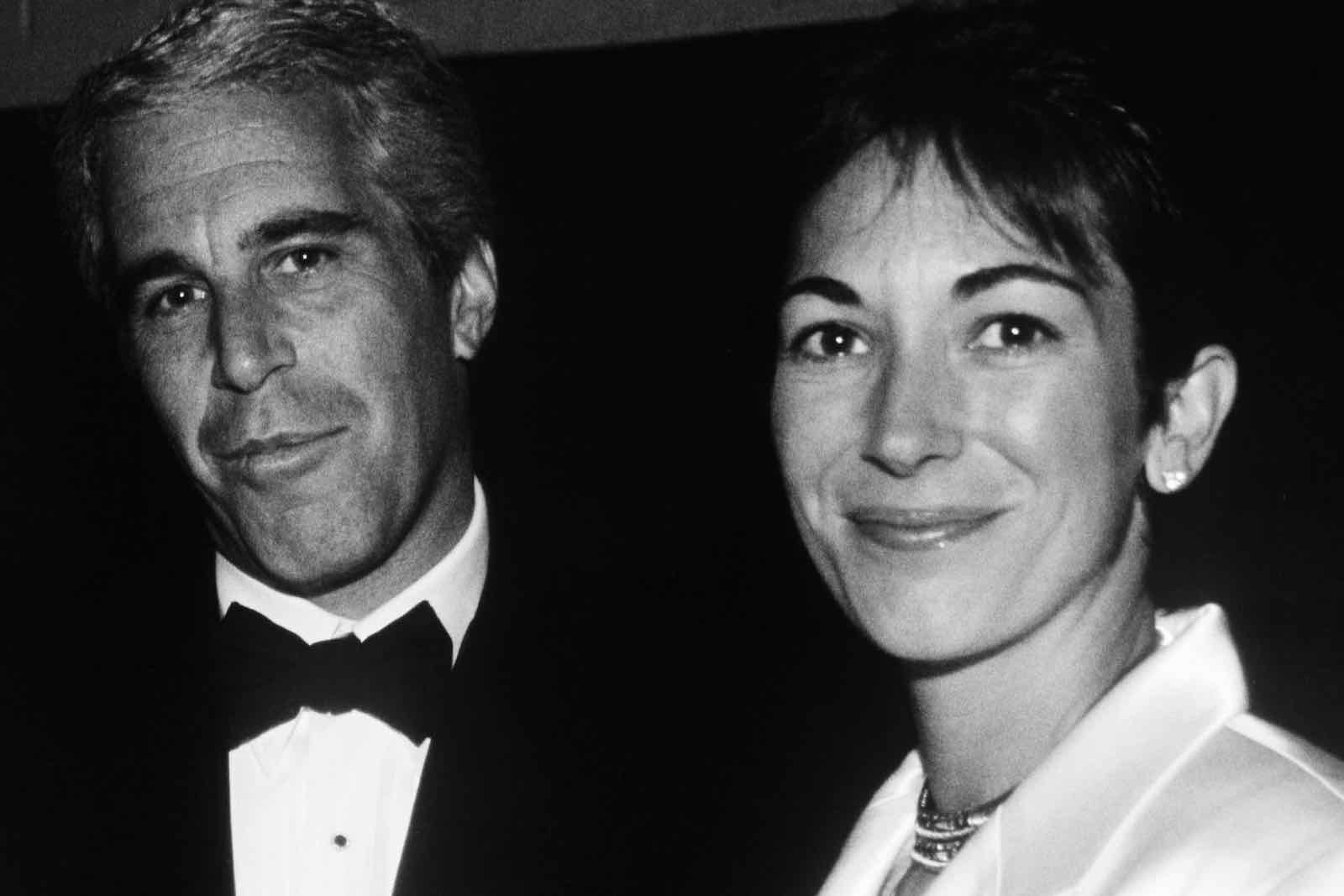 Maxwell says she doesn’t know anything

Maxwell most often responded to questions with an answer along the lines of, “I don’t know anything”. It’s not specifically clear what the perjury charge pertains to, but, with the number of witnesses & possible evidence the prosecution is obtaining, these statements of “not knowing” could result in trouble for Maxwell.

Giuffre’s lawyers repeatedly asked Maxwell about a number of events relating to Epstein’s alleged sex trafficking, but Maxwell said she didn’t see nor know about Epstein’s alleged crimes. As for the allegations on whether she recruited & groomed young women & girls for Epstein, at one point Maxwell said, “I can’t think of anything I have done that is illegal”.

While Maxwell was willing to admit she worked for Epstein, she was, admittedly, rather unclear about her specific duties and frequently told Giuffre’s lawyers they were incorrect in assuming what she did for Epstein. Maxwell also said she couldn’t remember exactly how much Epstein paid her for her work, but Maxwell confessed Epstein gave her somewhere between $100,000 to $200,000. 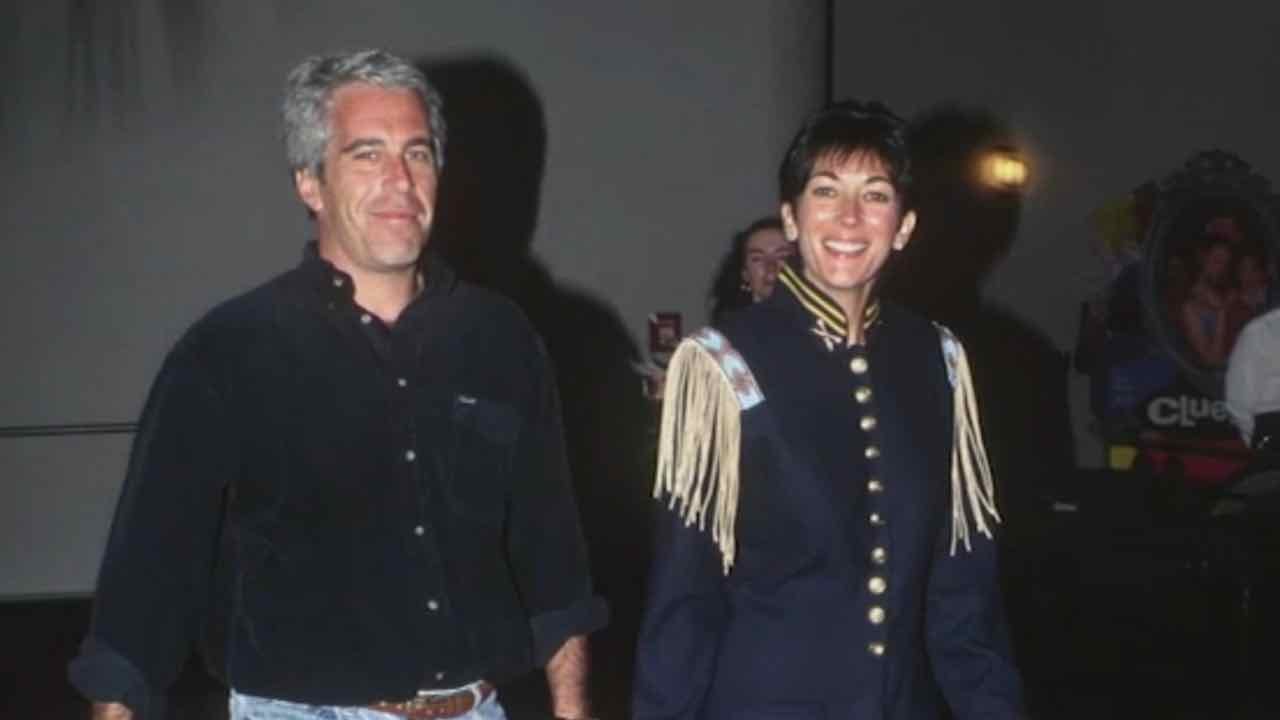 While names were the most often redacted portions of the transcript, there were a few notable passages, with whole pages being redacted at some points. These redactions were part of the reason why it took so long for the release of the transcript, as Maxwell’s lawyers attempted to keep the deposition sealed.

Funnily enough, the redactions were actually sloppy. One obvious neglect was on page 135, when the lawyers forgot to redact Bill Clinton’s name four times. His name was redacted on other pages. Slate was one of the first news outlets to point out the mistake, as they found a number of names by using the redactions in the index and making assumptions through the alphabetized words.

Some of the most notable names Slate found were Bill Clinton, celebrity lawyer Alan Dershowitz, billionaire Les Wexner, Prince Andrew, and more. At times, the context of the questions can reveal redactions. At other times, by cross-referencing the index, it gives a sense of what information Giuffre’s lawyers were trying to discover. Still, it didn’t reveal much, as Maxwell didn’t give up too many details during the long deposition. 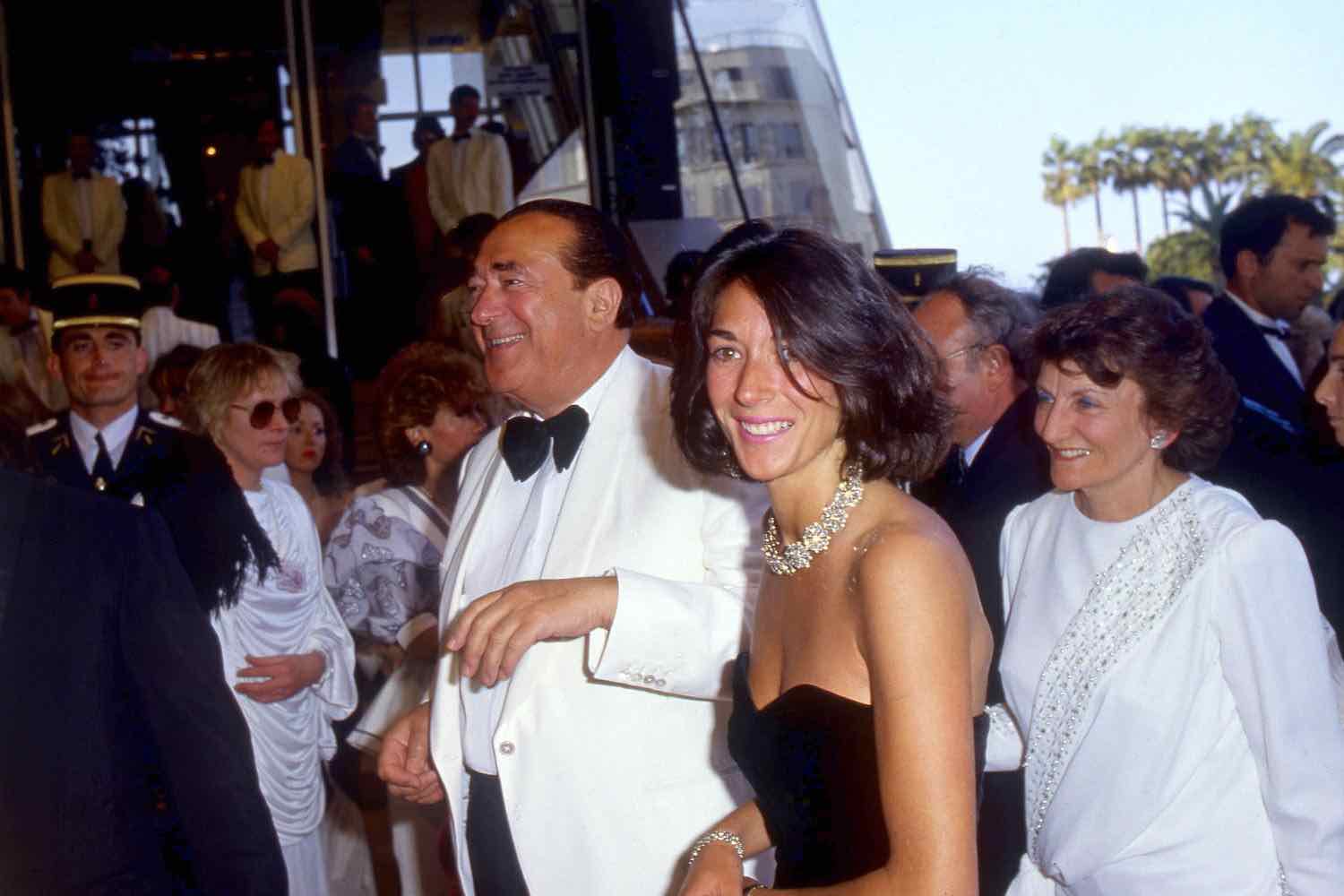 While we didn’t get too many legitimate answers from Maxwell’s deposition, one thing is all too clear: Maxwell thinks Giuffre is a liar. Maxwell called Giuffre a liar on multiple occasions and, at one point, was asked to point out all of the times she thought Giuffre lied. According to the transcript, Maxwell also thinks Giuffre’s statements have been “extremely damaging” to her.

Giuffre has been an adamant accuser of Epstein & Maxwell, accusing them of sex trafficking. Giuffre isn’t the only Epstein survivor, but she was the first to publicly come forward and has accused other high profile individuals of sexual assault, like Alan Dershowitz & Prince Andrew. Both Dershowitz & the prince have denied any abuse and claim they don’t know Giuffre. 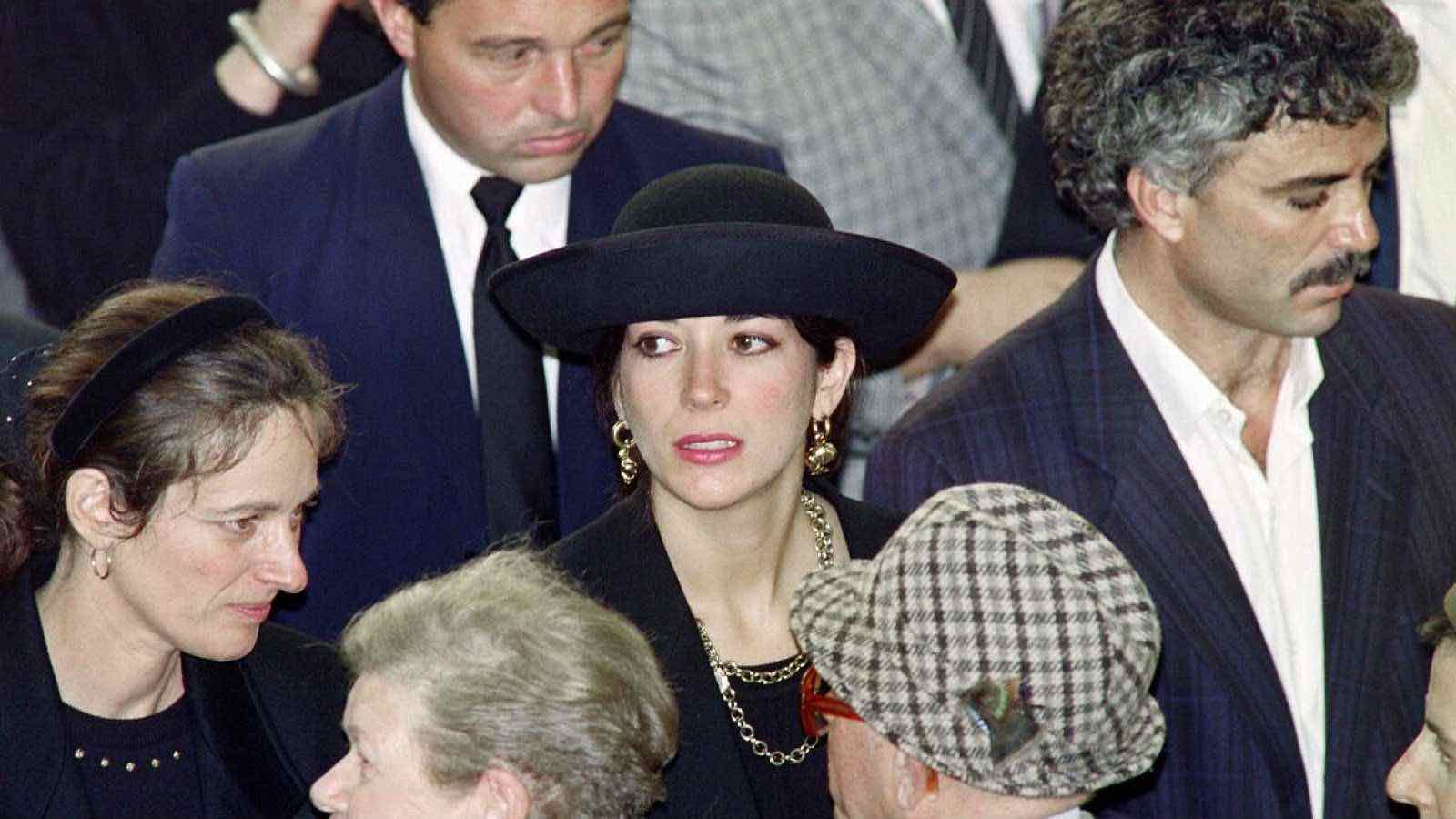 How does this affect her case?

It’s difficult to say how much this will affect her case, but her apparent lack of knowledge of Epstein’s alleged crimes might come to hurt her case, especially with the perjury charges. Since the Miami Herald reported the July 2016 deposition will hurt Maxwell much more, she could have said something much more definite in the second deposition.

If anything, the April deposition does shed some light on Maxwell’s personality. Many have pointed to the instance where she physically lashed out during the course of the deposition, as stated by Sigrid McCawley, one of Giuffre’s lawyers. McCawley stated on record, “Maxwell very inappropriately and very harshly pounded our law firm table in an inappropriate manner”.

We don’t know the status of the second deposition, but, according to the Miami Herald, two more depositions will come out shortly by two anonymous “Does”, known only as “Doe 1” & “Doe 2”.