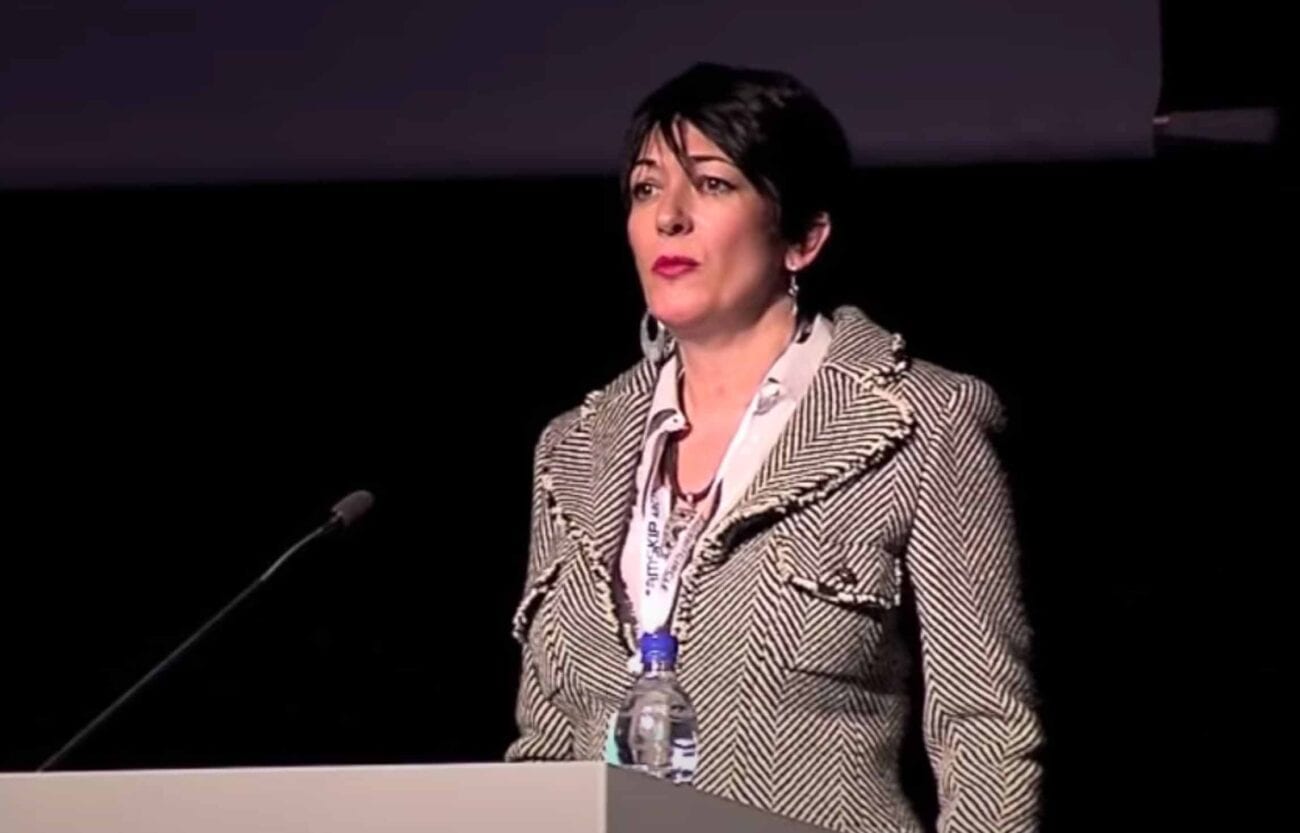 More information about Ghislaine Maxwell’s upcoming trial dropped in October in the form of a seven-hour testimony from Ghislaine Maxwell herself. The disgraced socialite awaits trial in Brooklyn for her alleged part in Jeffrey Epstein’s sex trafficking ring. Although Maxwell maintains her innocence, several victims, including Virginia Roberts Giuffre, testified about Maxwell’s abuse.

The new information comes from a defamation lawsuit Virginia Roberts Giuffre enacted against Ghislaine Maxwell. Maxwell publicly called Roberts Giuffre a liar, prompting the suit in 2015. While it was settled out of court in 2017, thousands of pages of documents exist from the suit, possibly implicating Maxwell in Epstein’s crimes.

Although there are a lot of redactions and circling back & forth between Roberts Giuffre & Ghislaine Maxwell’s lawyers, some new allegations still emerged. Let’s look at some of the juiciest stories from the latest document drop, including allegations Maxwell abused Epstein’s victims, too. 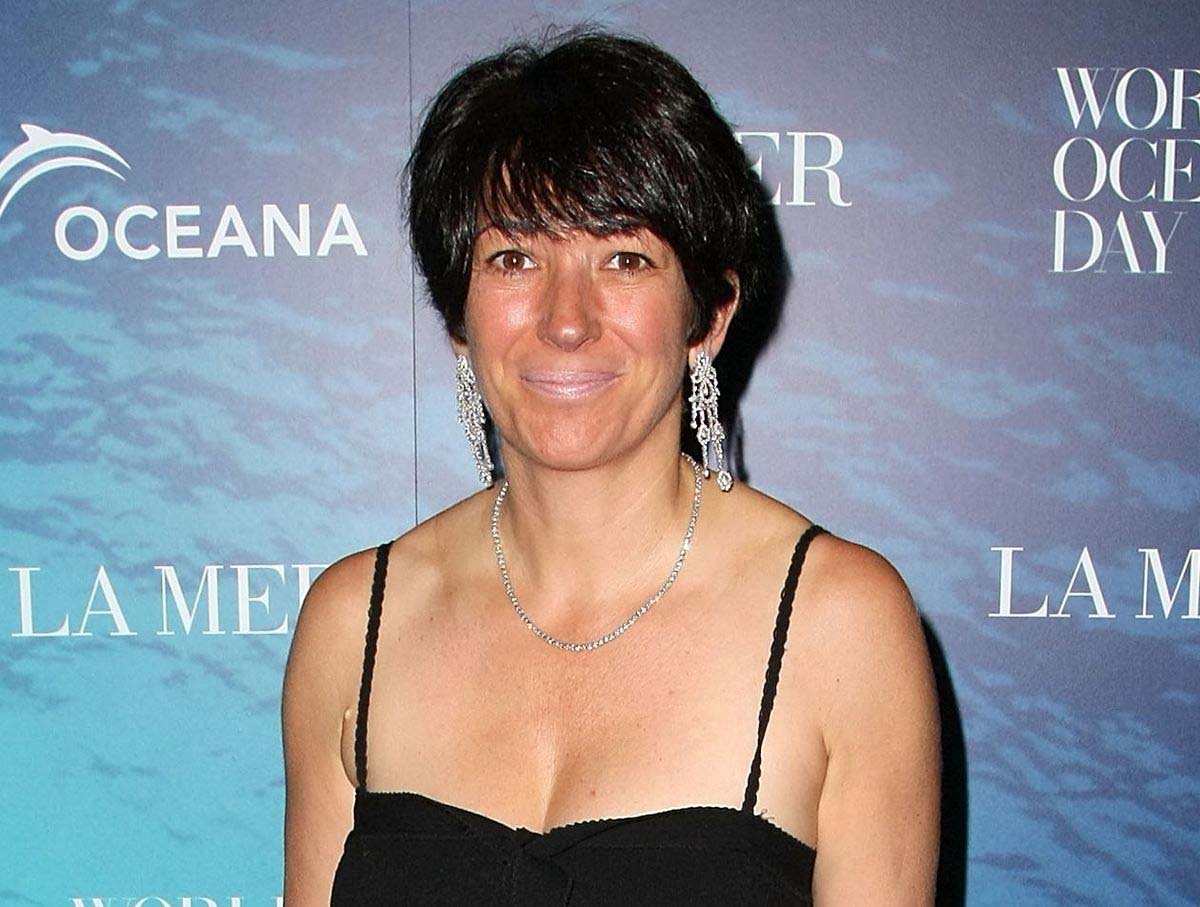 Slogging through the document drop, it seems like half the testimony consists of Ghislaine Maxwell’s lawyer saying “objection to the form & foundation”. Whenever Roberts Giuffre’s attorneys attempted to ask about any sexual relation between Maxwell, Epstein, or his victims, Maxwell’s attorneys would instruct her not to answer.

Sometimes, Ghislaine Maxwell was told to not answer questions because they involved sex between two consenting adults, specifically between Maxwell, Jeffrey Epstein, or an overage “masseuse” in their employ. “I’m not referring to any [consensual sexual activity between legal adults] advice on my counsel. I’m not talking about any adult sexual things when I was with him,” Maxwell told Roberts Giuffre’s lawyers.

The entire deposition is pages & pages of a cat & mouse game between Virginia Roberts Giuffre’s attorneys and Maxwell’s counsel, where Maxwell dodges & evades questions, often referring to Robert Giuffre’s allegations as “one giant tissue of lies”. Therefore, understanding new allegations from the document drop is an exercise in reading between the lines. 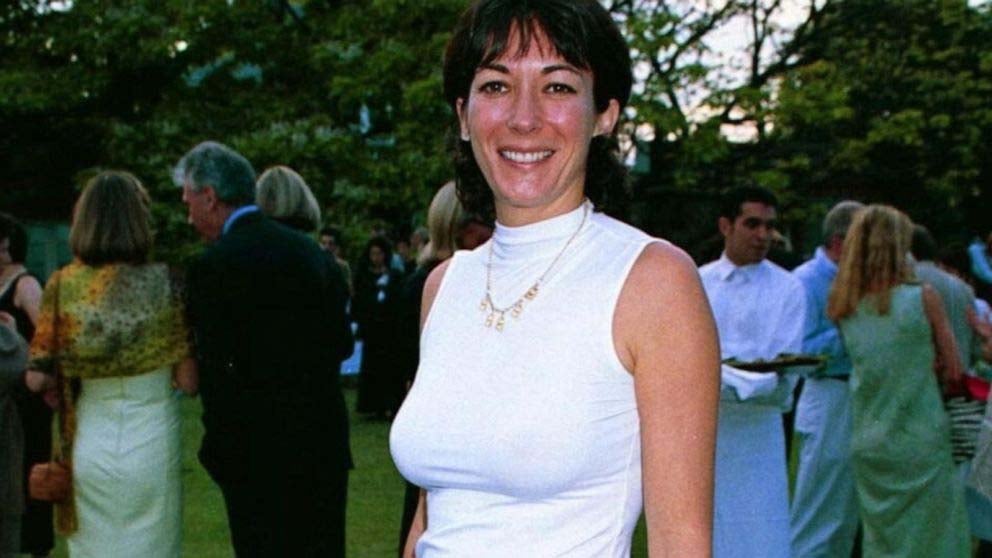 Although Ghislaine Maxwell’s answers seem to be a classic case of dodging & evading questions, some new information emerged thanks to the questions themselves. Although names were redacted, some sleuths at Slate pieced together a new allegation. Ghislaine Maxwell flew former U.S. President Bill Clinton to Jeffrey Epstein’s island, where they had dinner with Virginia Roberts Giuffre and two other underage girls.

Maxwell denies flying Bill Clinton in his helicopter. Although Clinton’s name is redacted in the testimony, Slate cracked the code with an index appearing with the documents. Every name mentioned in Ghislaine Maxwell’s document drop, including redacted ones, are in an alphabetical index with the pages the names appear on included. 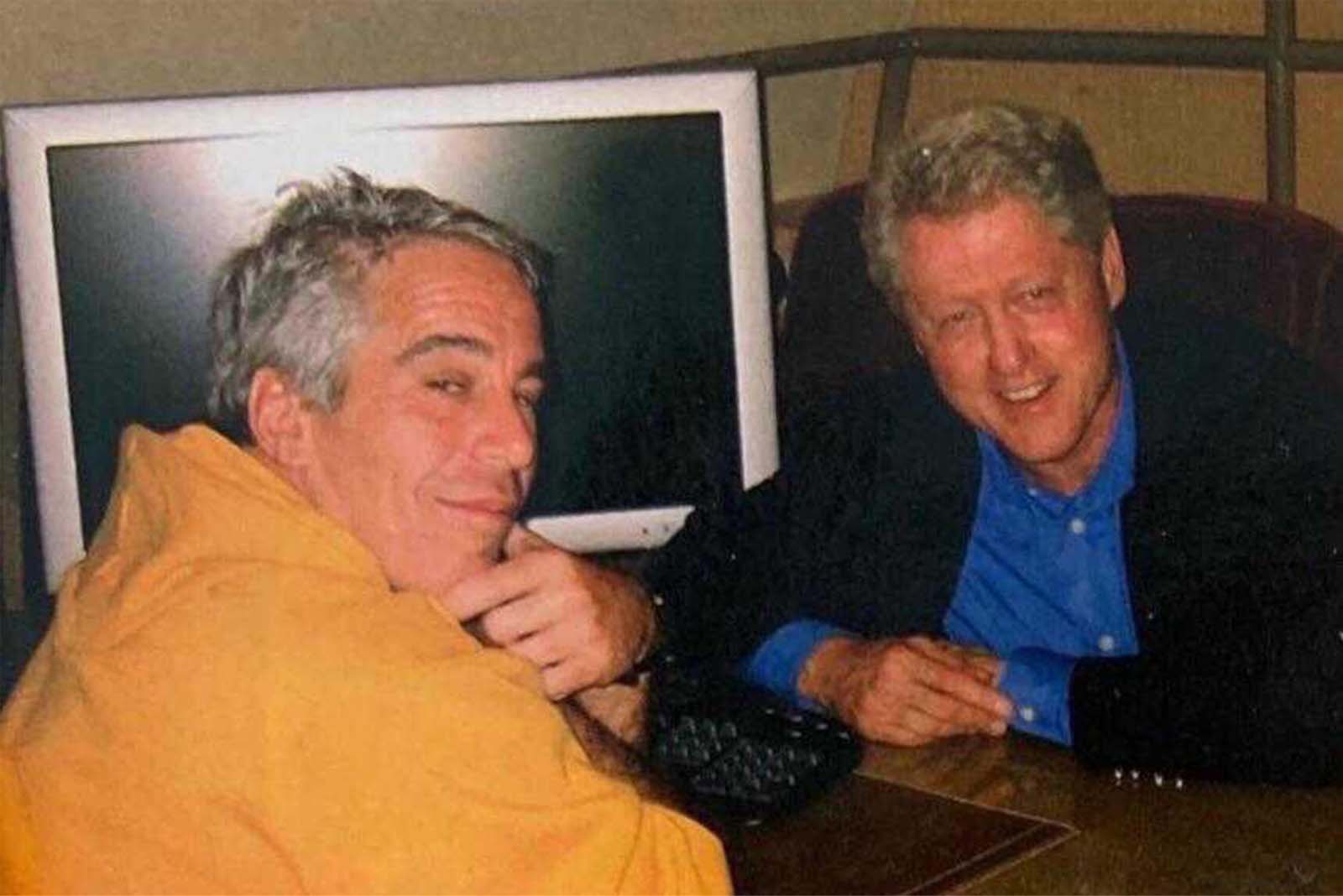 A redacted name beginning with “CL” appeared on a page where Maxwell said she “never flew [redacted] at any time, anywhere”.  Most likely, this name is Clinton.

Ghislaine Maxwell also “doesn’t recall” how much she made from 2001 to 2002, but she believes it was between $100,000 and $200,000 per year. However, Maxwell recalled Jeffrey Epstein loaning her money to buy a penthouse (speculated to be the New York Penthouse she sold for $15 million). Epstein also gave her luxury cars while she was in his employ, also a helicopter. 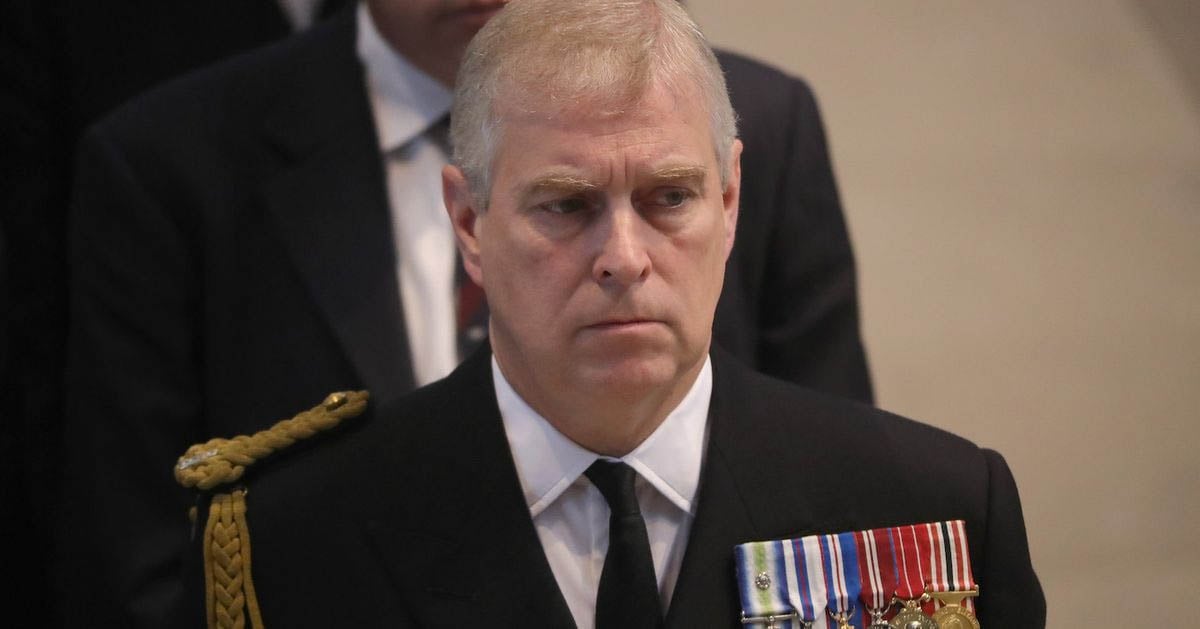 More about the massages

Ghislaine Maxwell’s deposition drop also details new information about Prince Andrew, Duke of York, and allegations he molested Jeffrey Epstein’s victims with a puppet. Virginia Roberts Giuffre and Johanna Sjoberg both came forward about being molested by the prince with a puppet in his likeness from the show Spitting Image. Sjoberg says she was molested by the puppet in 1999 via The Sun.

However, new allegations from Sjoberg may be related to Maxwell’s released deposition. However, both Sjoberg and Prince Andrew’s names were blacked out of the deposition, as they weren’t parties in the case. The Sun also reports Sjoberg’s testimony was dismissed from Virginia Roberts Giuffre’s defamation suit as irrelevant.

However, the new documents reveal Sjoberg may have been instructed to give Ghislaine Maxwell sexual massages, too. Since the names are blanked out, it’s hard to tell, but thanks to the aforementioned Slate article, we can tell if the redacted names match Sjoberg’s. Again, though, Maxwell wouldn’t answer the questions, even refusing to reveal if she & Sjoberg were in a relationship when lawyers asked her. Two days after the Ghislaine Maxwell documents dropped, Harvard professor emeritus & attorney Alan Dershowitz wrote the court asking for his name to be unredacted. Dershowitz stated he “has nothing to hide” in his letter.