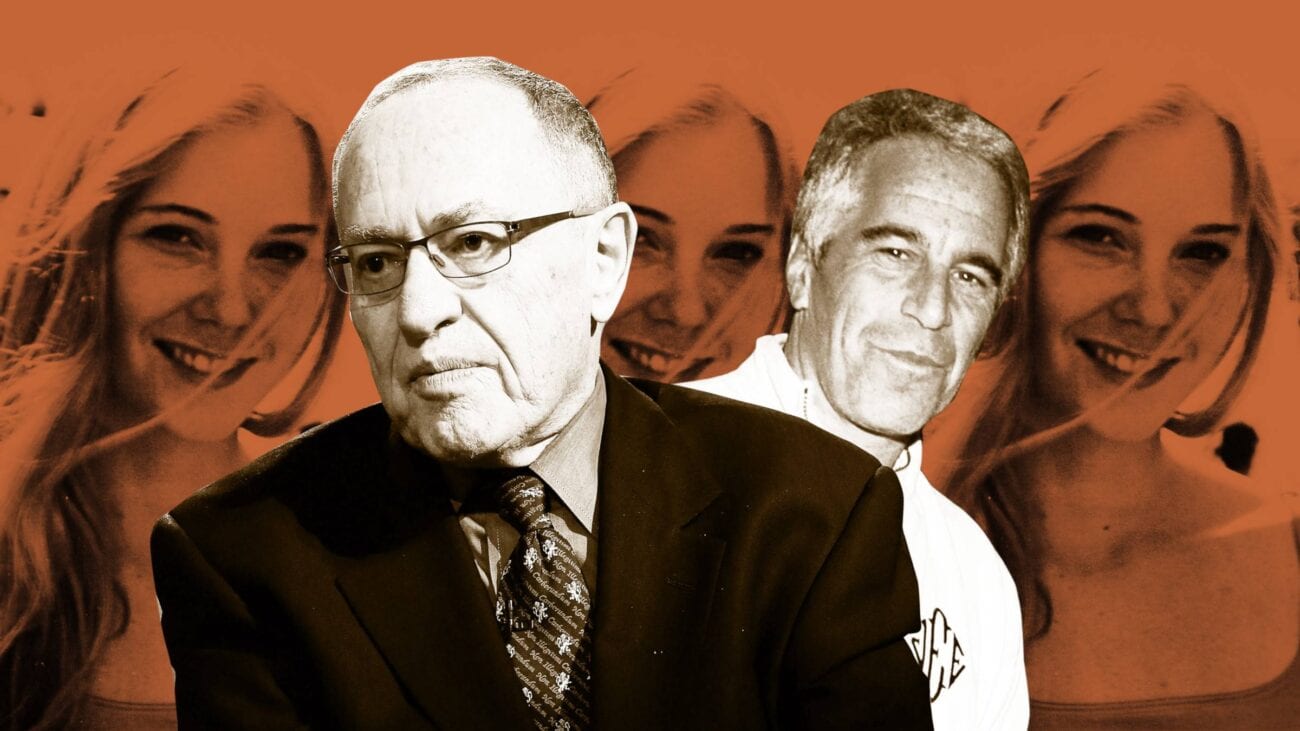 Alan Dershowitz’s relationship with Jeffrey Epstein: What was it like?

Jeffrey Epstein and Harvard attorney & professor emeritus Alan Dershowitz shared a long friendship before Epstein’s mysterious death in prison. Even after Epstein’s first arrest in 2007, Dershowitz stood by his side. Not only did he keep the friendship going, he helped draft the non-prosecution agreement that got Epstein a lenient sentence!

Dershowitz has a long, illustrious history as an attorney. He clerked for a Supreme Court justice in the beginning of his career and was a respected & influential Harvard professor. Academy Award winning actress Natalie Portman was his research assistant while she studied there – Dershowitz called her “a terrific student” in The Harvard Crimson.

That leaves us wondering why someone of Alan Dershowitz’ caliber would continue to support a sex trafficker & pedophile. Despite the tons of evidence against Epstein, Dershowitz remained his friend. Let’s take a look at their history together and figure out why. 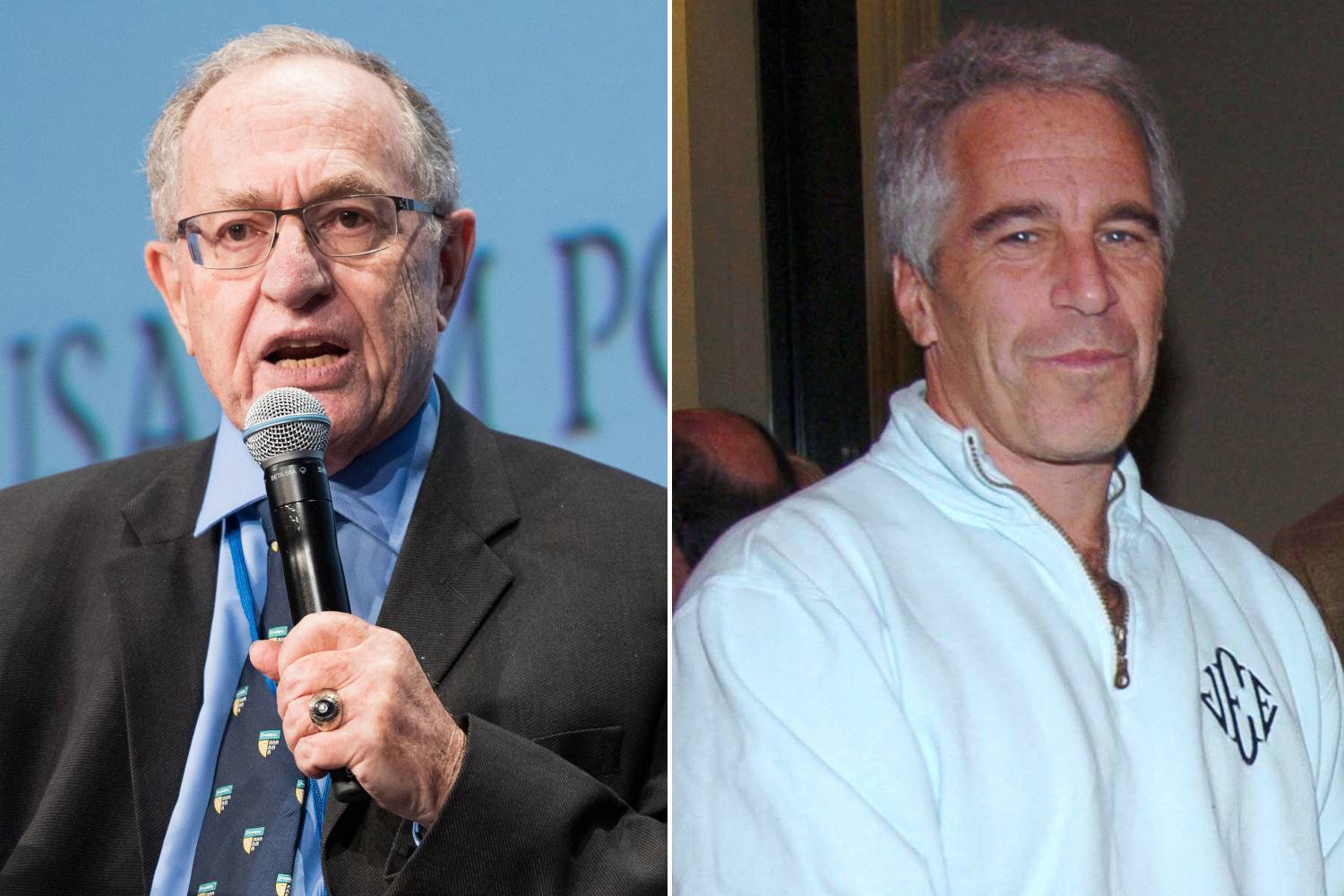 Jeffrey Epstein was a bigtime donor to prestigious schools despite being a college dropout. Epstein’s donations placed him above scrutiny while he abused several girls. Dershowitz says he & Epstein first crossed paths socially in 1996 per The Washington Post.

In 2005, when Jeffrey Epstein learned he was being investigated for sex trafficking, he called Alan Dershowitz. Dershowitz represented Ted Kennedy in a drunk driving case and was part of O.J. Simpson’s “dream team” in 1994, helping the football star & actor be acquitted for murder charges.

Alan Dershowitz is known for defending clients that appear more than guilty in the eyes of John Q. Public. The Intelligencer said he was this generation’s answer to Clarence Darrow, “the attorney for the damned.” Darrow was known throughout the early 20th century for defending indefensible cases, like murderers Leopold & Loeb. 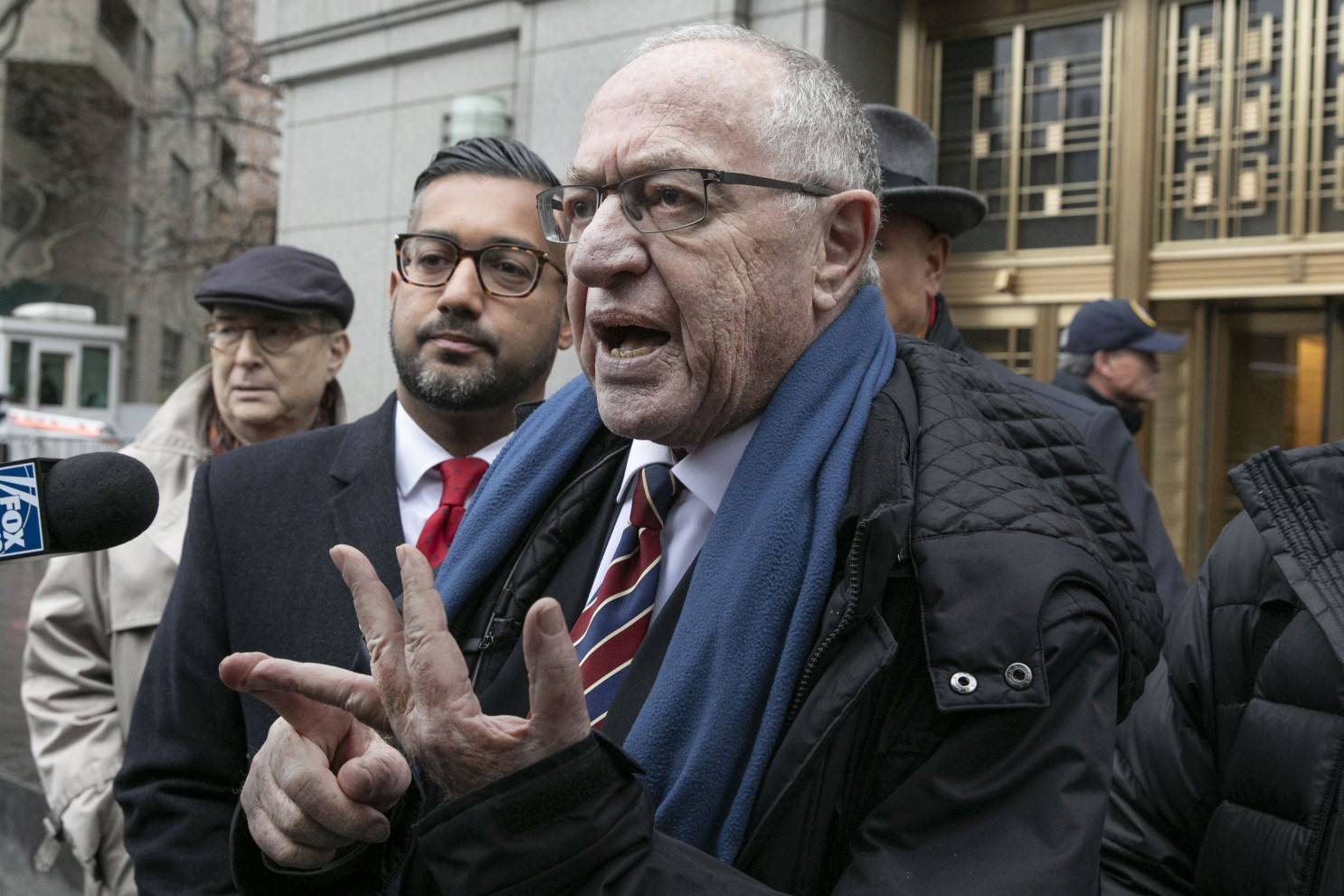 Alan Dershowitz was the only follower to appear in the Netflix docuseries Jeffrey Epstein: Filthy Rich. Dershowitz continues to assert his innocence, explaining in the documentary why he helped Epstein write his defense.

One of the celebrity lawyers on Epstein’s team, Dershowitz helped draft the “deal of a lifetime” for Epstein. This was a non-prosecution agreement signed between Epstein’s legal team and U.S. attorney Alex Acosta. It included perks like a “work release” that allowed Epstein to continue returning to his Palm Beach mansion during the day. 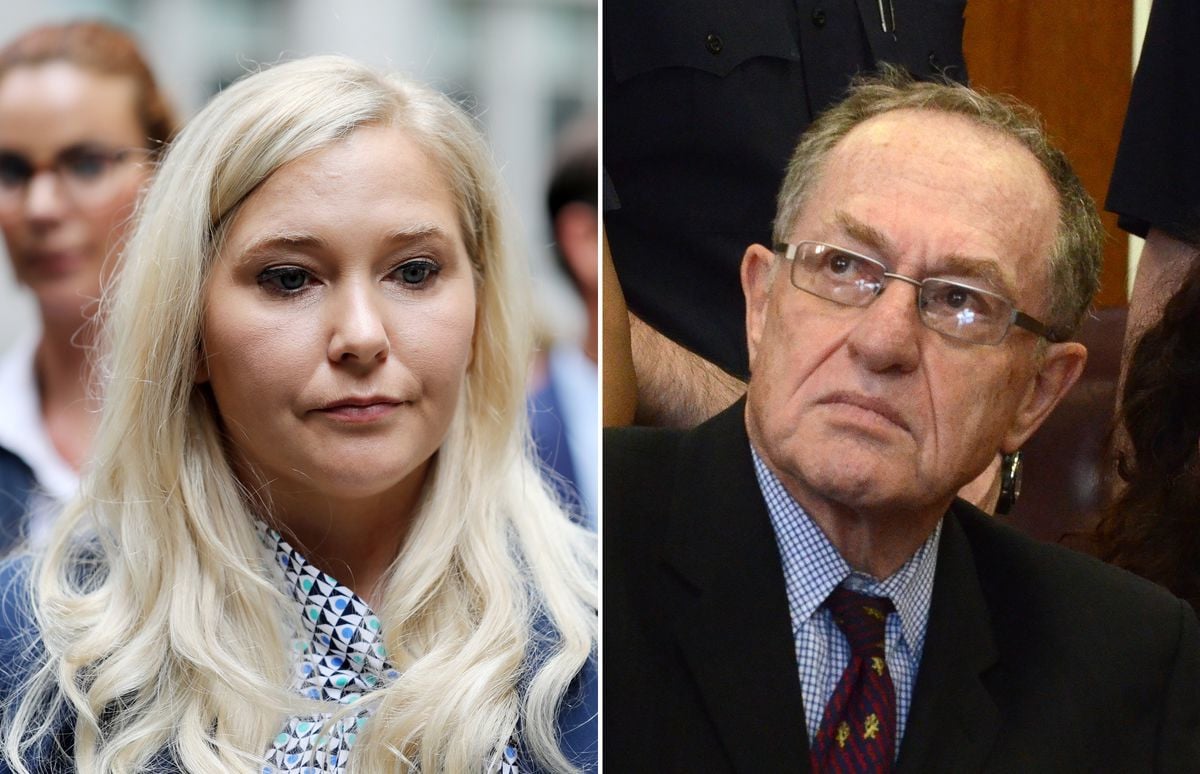 However, Dershowitz maintains his innocence. He accuses Virginia Roberts-Giuffre of making up her story. Dershowitz says Roberts-Giuffre’s MO is to “go through ‘Epstein’s Rolodex’, find famous names, including mine, and make up stories about them.”

By getting Roberts-Giuffre to name Dershowitz as one of her assaulters in the docuseries, it gave Dershowitz a way to sue (or counter-sue) her for defamation. Currently, the two are embroiled in a legal battle against each other. Recently, they called Epstein’s old client, Leslie Wexner, to testify in the case. 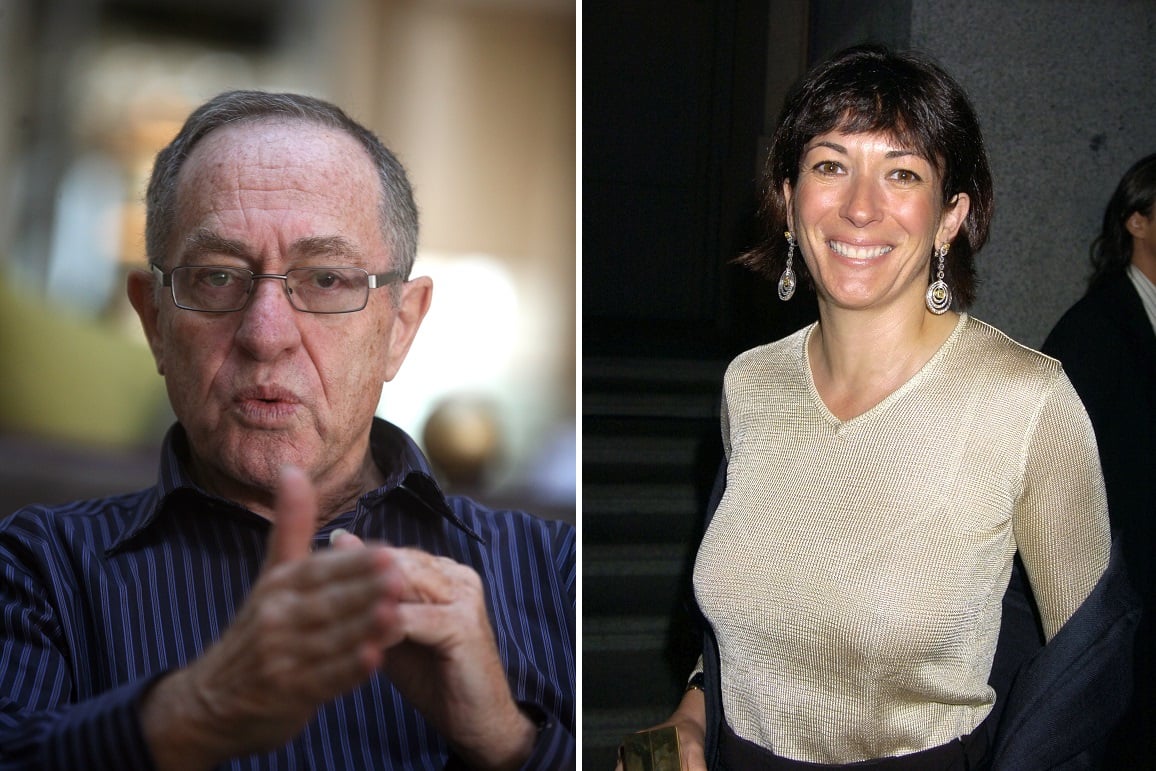 Even after Epstein’s subsequent arrest, Dershowitz continues defending Epstein’s side of the story. In July, when Epstein’s associate Ghislaine Maxwell was arrested, Dershowitz wrote a paper in The Spectator calling for the media to presume her innocence in its reporting.

“Like any other accused person, she must be presumed innocent,” Dershowitz wrote. He elaborated that “We [Dershowitz & his wife] never saw her do anything inappropriate. We knew her only as Jeffrey Epstein’s thirty-something girlfriend.” He also felt the bad press was because of the Netflix docuseries, which he considered baseless.

“No one should believe anything they saw in that series, because it was based largely on the accounts of two women with histories of making dubious accusations,” Dershowitz told The Spectator, referring to Virginia Roberts-Giuffre. 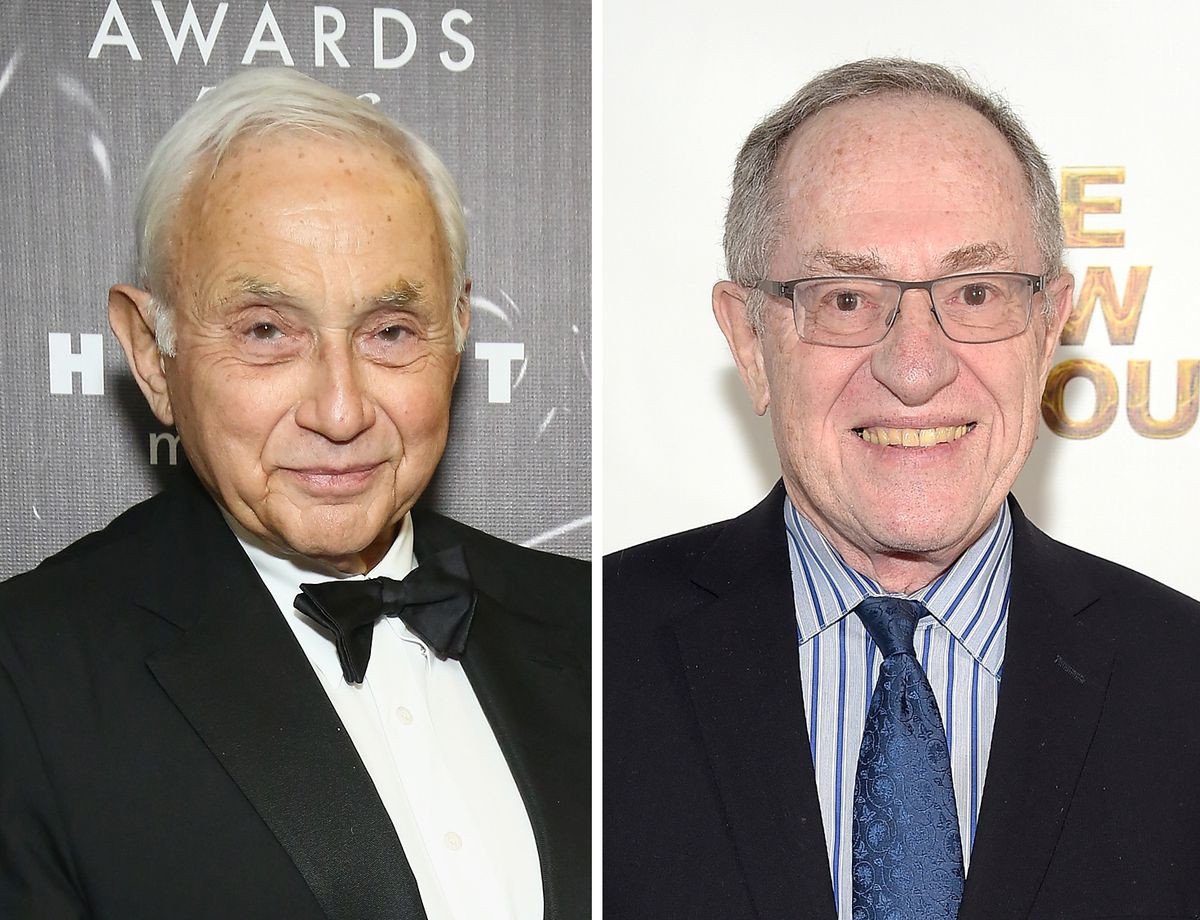 Dershowitz & Roberts-Giuffre are still suing each other. So far, Leslie Wexner & his attorney have testified. However, their testimony isn’t helping Dershowitz’s case. Wexner contradicted Dershowitz’s claim that Roberts-Giuffre enacted an elaborate extortion plot against Epstein’s connection in August.

“Mr. Zeiger [Leslie Wexner’s attorney] did have communications with Mr. Boies [Virginia Roberts-Giuffre’s attorney] and can readily confirm that: no extortion demand was ever made, no settlement was entered into, and not a penny was ever paid,” Zieger’s firm stated.