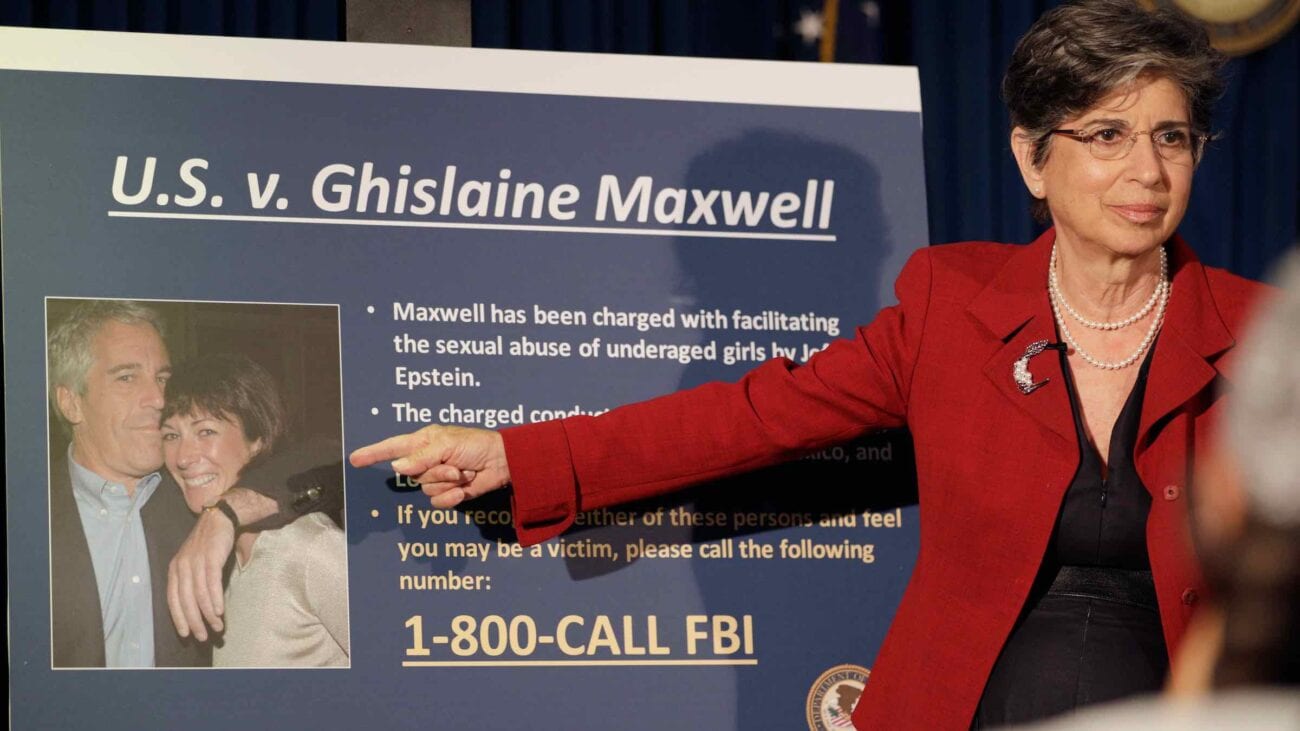 How do Jeffrey Epstein’s victims feel about Ghislaine Maxwell’s arrest?

For many of Jeffrey Epstein’s victims, Ghislaine Maxwell’s arrest brought relief & happiness. They finally found some semblance of justice a full year after Epstein’s arrest and eventual demise in 2019. Some Epstein survivors believe Maxwell was even worse than Epstein, helping recruit young women & girls who were ultimately sexually abused & sometimes sex trafficked to wealthy men around the world.

Maxwell was arrested on July 2, 2020 in her New Hampshire getaway, after being on the run since Epstein’s arrest in July 2019. Maxwell was charged for multiple crimes including enticement of minors & sex trafficking of children. She now awaits trial, which is set for July 21, 2021.

While not every Epstein victim has come forward, some have already spoken up about how they felt when they heard the news of Maxwell’s arrest. Here are some of the survivors’ responses. 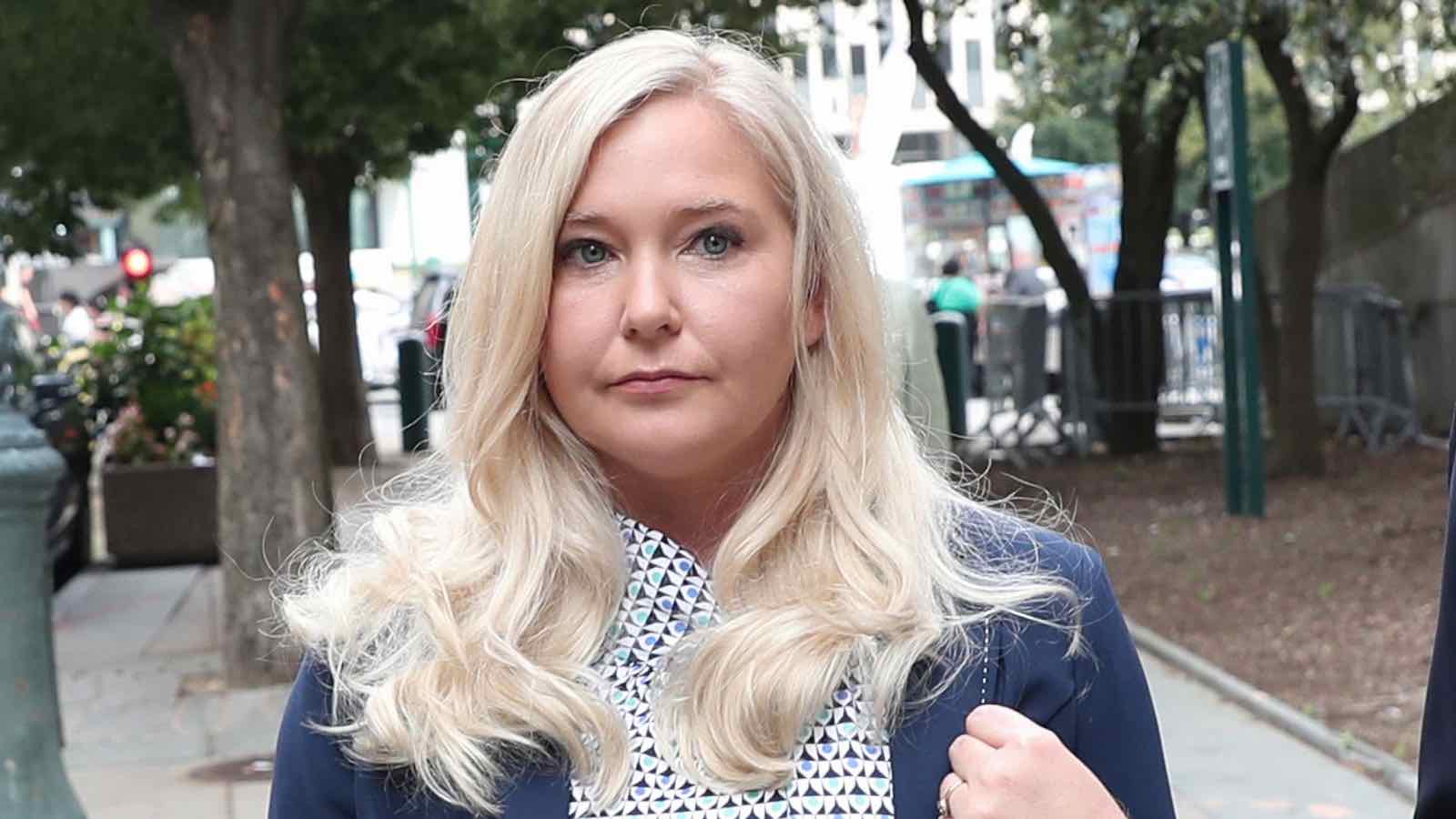 Virginia Roberts Guiffre was one of the first of Epstein’s victims to come forward to the public. One of the most outspoken survivors, Giuffre has described Maxwell as a “monster” and even “worse than Epstein” in an interview with CBS. She described Maxwell as Geppetto & Epstein as Pinoochio because “[Maxwell] had [Epstein’s] money, he had her contacts”.

Shortly after Maxwell’s arrest, Giuffre spoke to The Weekend Australian about her reaction. Giuffre said, “I was elated, crying tears of joy, laughing”. She even claimed, “It felt even better than when Jeffrey got arrested” because Epstein, who she called a pedophile, “cannot be cured”, but Maxwell “is an evil monster”. Giuffre hopes Maxwell will “squeal and turn other people over” following her arrest.

In her Australian interview, Giuffre seemed to be more confident about Prince Andrew’s future arrest. “[Prince Andrew] is going to go to jail”, Giuffre said, “He has already lost so much but that is not enough. Justice has to prevail. He has to be held accountable.’’ 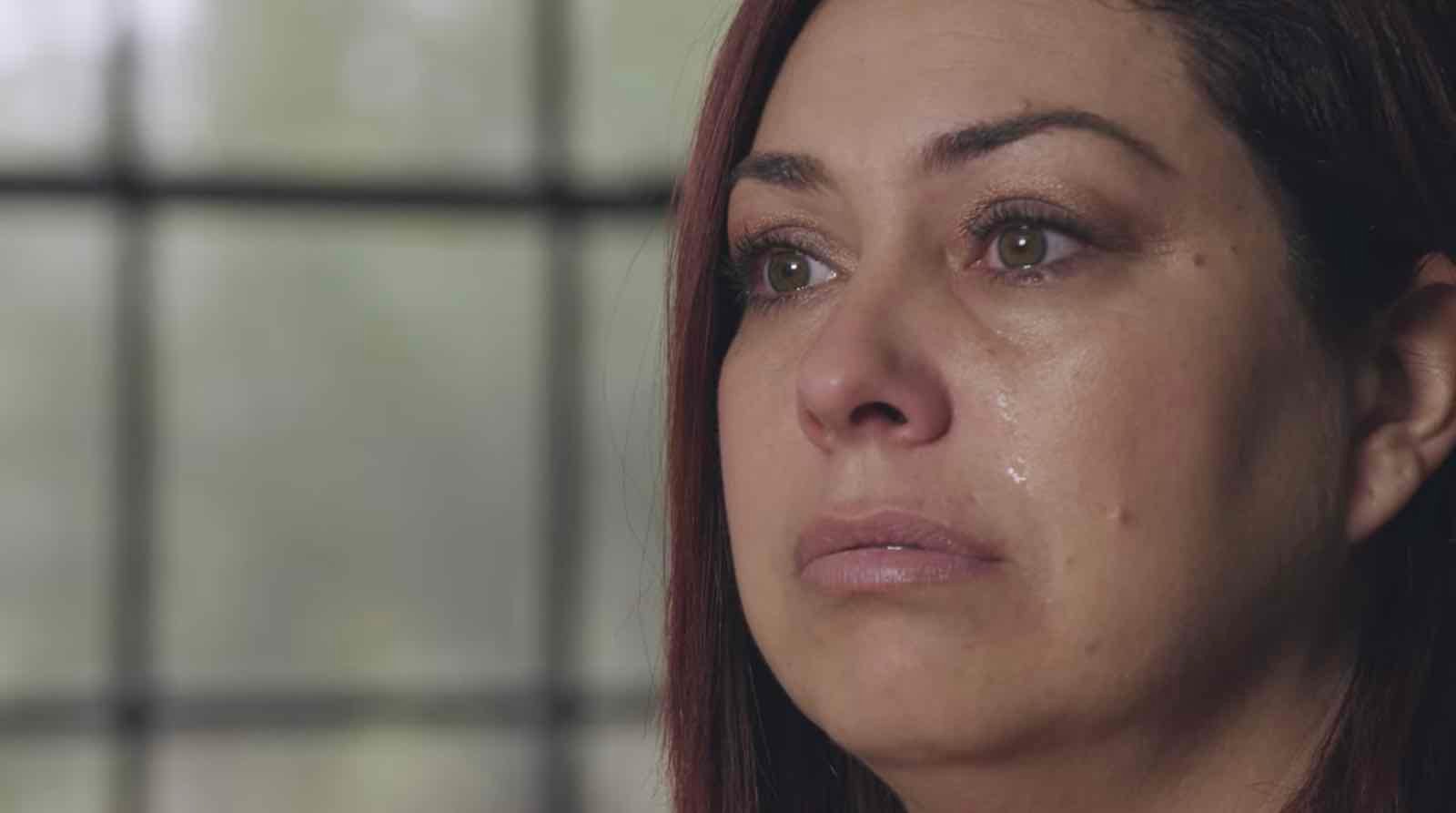 Haley Robson was recruited to massage Epstein when she was seventeen. Robson states she rejected Epstein’s sexual advances according to The New York Post. Robson allegedly started to recruit other young women & girls for Epstein in exchange for money.

Robson spoke to Dr. Oz about her time as a recruiter, explaining how the process worked & what she felt about Maxwell. Robson said she feels “happier” after Maxwell’s arrest and, like Giuffre, thinks she feels better about the arrest than Epstein’s death.

Robson also acknowledged how Maxwell differed from Epstein because “it’s just unusual to see a woman portray this position, especially when it comes to kids”. 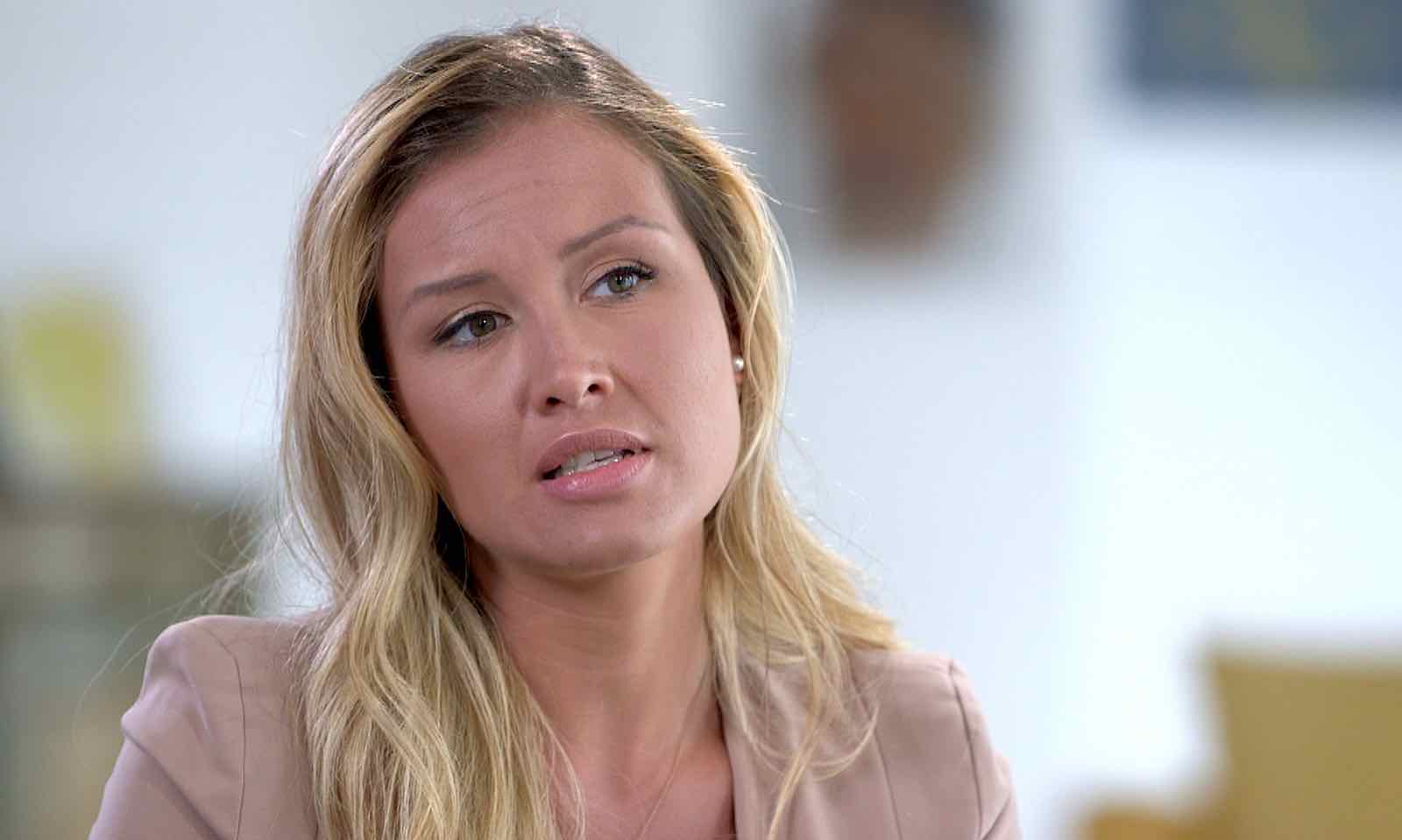 Jennifer Araoz came forward in 2019, claiming she met Epstein when she was fourteen years old. She was lured to Epstein’s New York mansion, where she was raped, according to NPR. The Daily Mail reported Araoz also claims she was trafficked to Prince Andrew when she was seventeen.

When Araoz heard about Maxwell’s arrest, she wrote a statement to reporters. Araoz wrote she could “take a breath of relief” knowing “some justice for survivors can exist”. She also feels as if she “can’t be hurt anymore” knowing Maxwell is behind bars. 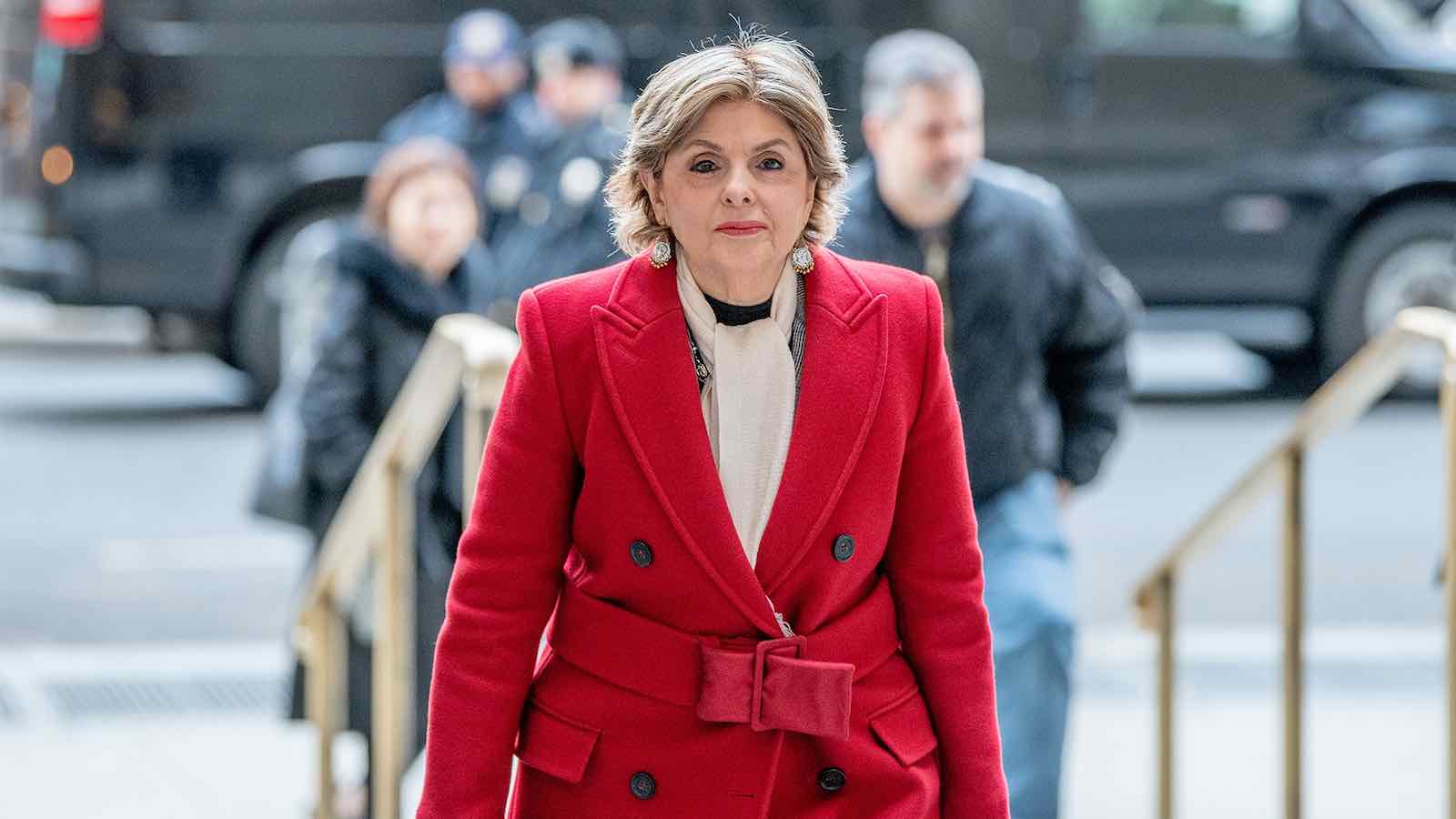 Experts report the number of Epstein’s victims could be in the hundreds, according to The Daily Mail. As a result, not every survivor is ready to come forward, if they’re ready to reveal themselves at all. Some lawyers spoke for their clients following Maxwell’s arrest, including Gloria Allred, who represents sixteen Epstein survivors. Allred said in a statement she hopes Maxwell “will be accountable” for her alleged crimes with Epstein.

Attorney David Boies represents some of Epstein’s victims who have already come forward like Virginia Roberts Giuffre, Maria & Annie Farmer, Sarah Ransome, and more. Boies stated his clients “are very pleased” and “grateful” for Maxwell’s arrest, calling it an “important step” for justice. 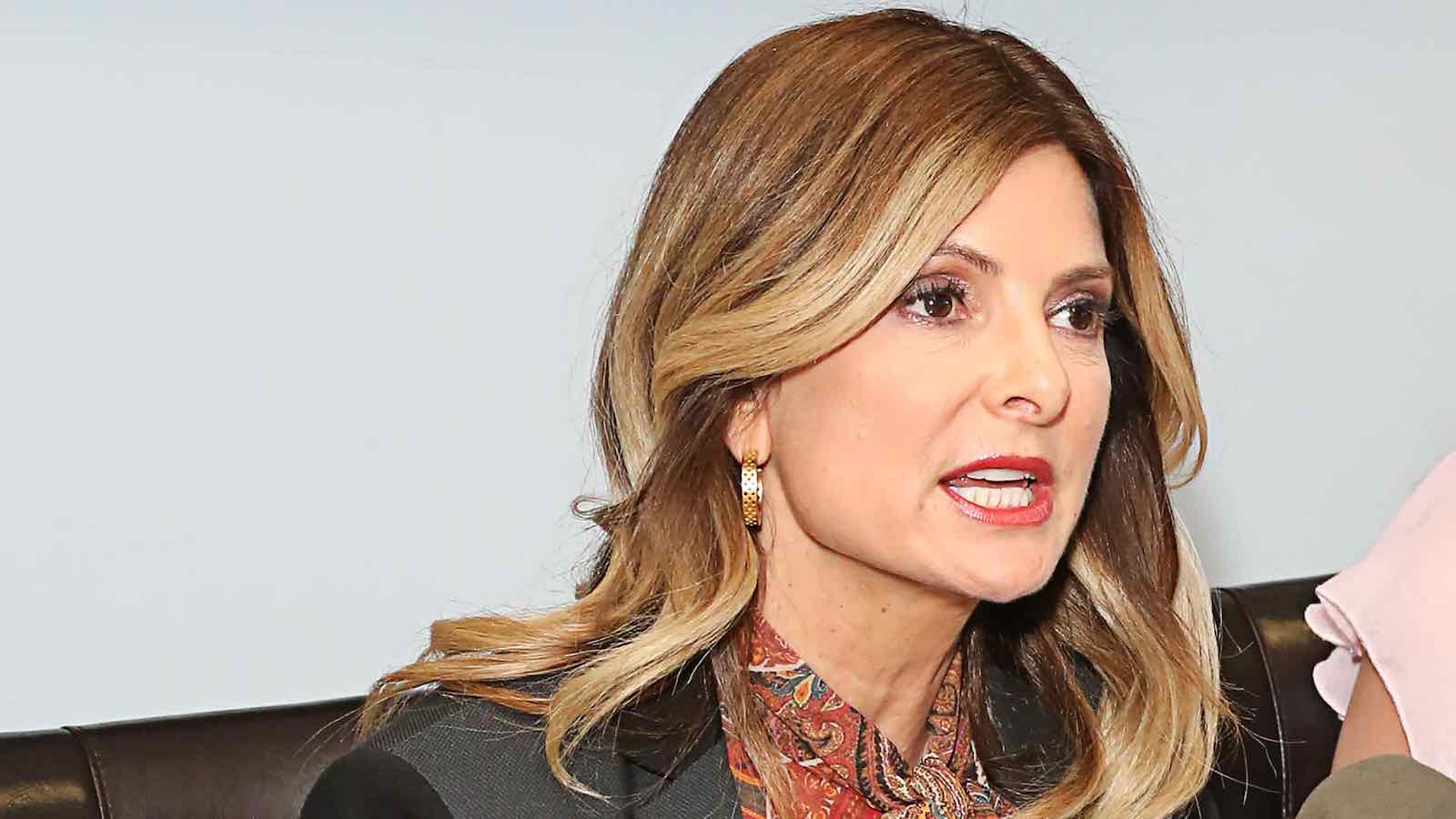 Likewise, victim attorney Spencer T. Kuvin called the arrest “welcomed news” and is now “hopeful that there will continue to be additional arrests with respect to other co-conspirators”. At the same time, Kuvin acknowledged how some survivors are still “skeptical because there have been arrests in the past and the US government has not followed through”.