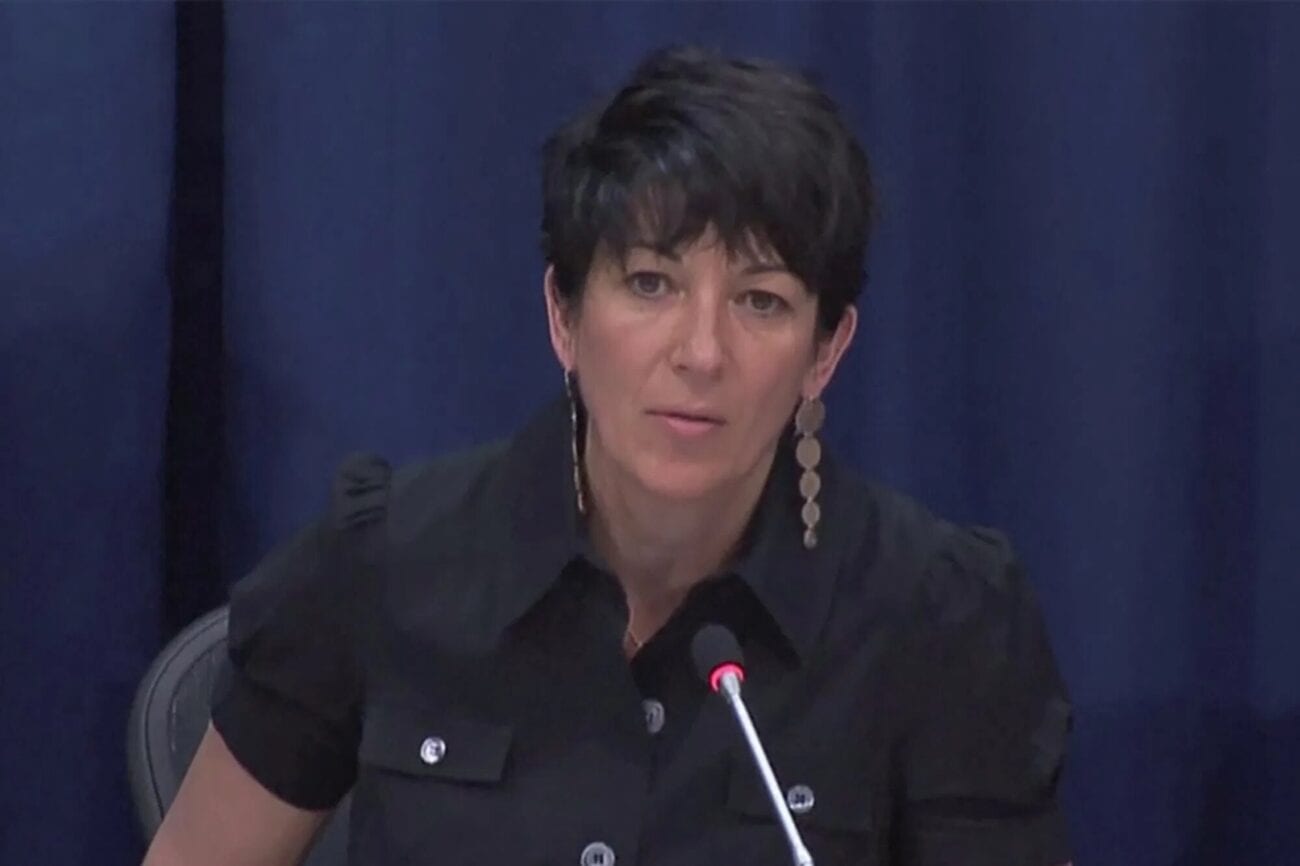 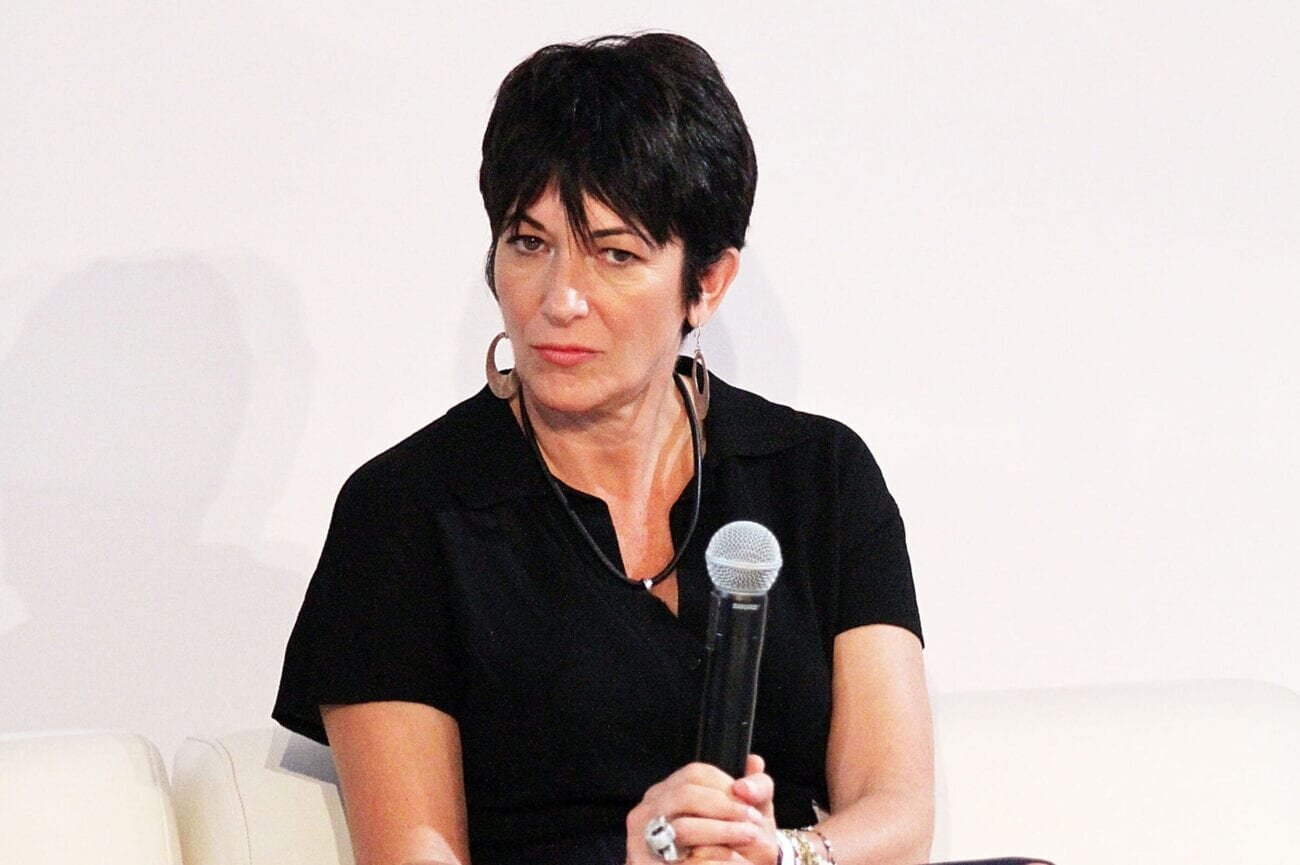 Helen Kirwan-Taylor was included in Maxwell’s book because of her job as an assistant producer at television news magazine 60 Minutes, which gave her access to “presidents and prime ministers”. Kirwan-Taylor’s husband was also in the book as he was “friendly with Ghislaine at Oxford” along with her father-in-law, an acquaintance of the socialite. Many of Kirwan-Taylor’s friends were known as Maxwell’s “inner circle”.

Kirwan-Taylor was born in New York but now lives in Notting Hill in London, England.  She remembers Maxwell as “quick-witted, attention-seeking and the complete darling of her set”. 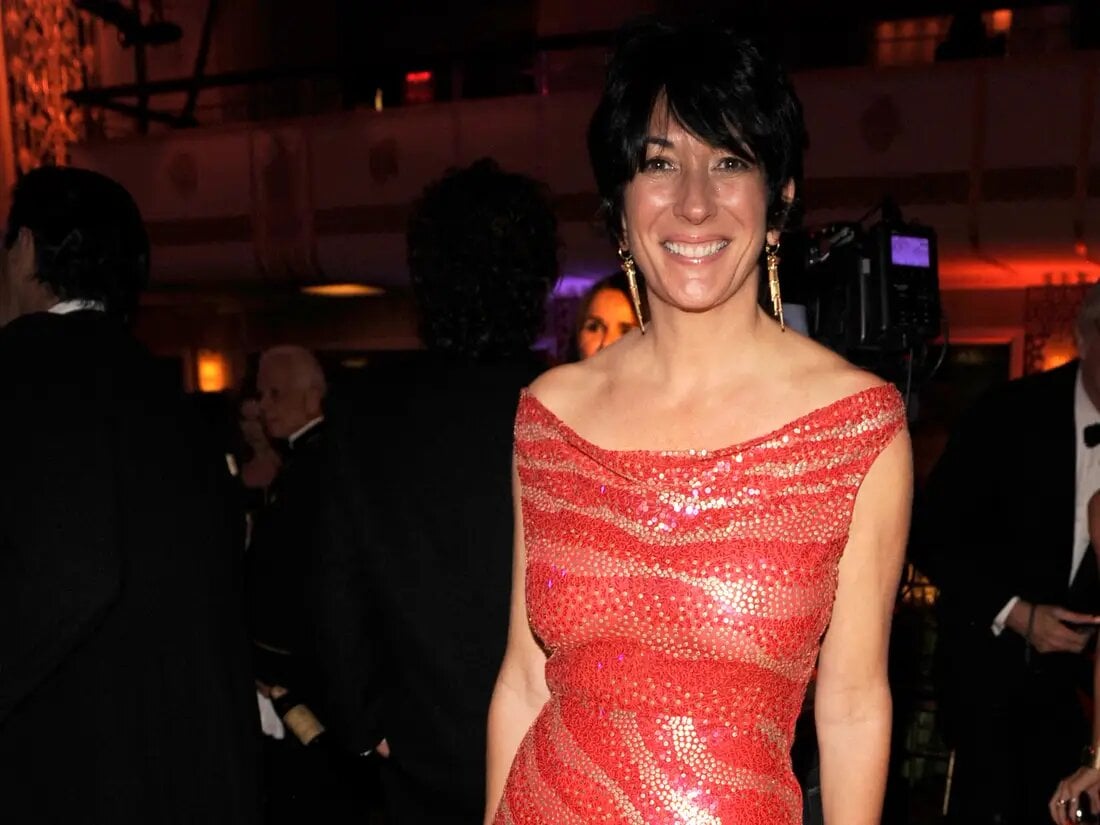 Kirwan-Taylor said of Maxwell, who has been charged with multiple counts of criminal sex trafficking, “Ghislaine was like a sniffer dog: sharp, alert and with a nose that could detect any useful information.” To say that Ms. Maxwell is savvy is an understatement – the Oxford-educated, former ocean-preservation activist has demonstrated an enormous intellect.

“She appeared at every party along with half a dozen of the then ‘it girls’ whose main occupation seemed to be finding a wealthy man with a ‘house’,” asserted Kirwan-Taylor. “However, Ghislaine’s close female friends were career-minded and independent as she clearly was. Many worked in the city.” 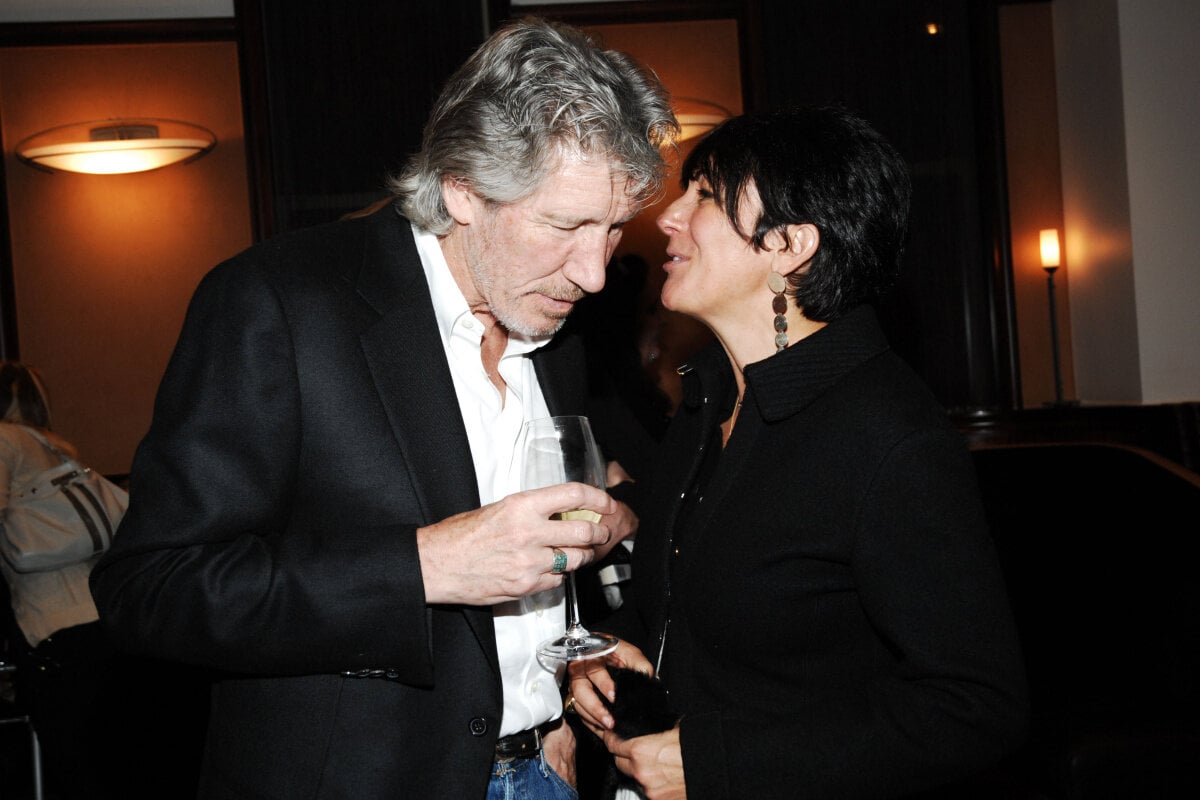 Helen Kirwan-Taylor, who grew up all over the world but describes herself as a New Yorker, also stated that the British had the upper hand at society parties. She recounted her time at parties: “I observed how easy it was for someone with a British accent and the faint whiff of poshness to forge their way into the most exclusive circles. Brideshead Revisited had captured the nation’s imagination.”

She added it was “patently clear” that the British never invited wealthy Americans back to their homes, and that at least two weddings she knows of were based on the incorrect assumption that one spouse-to-be had money. 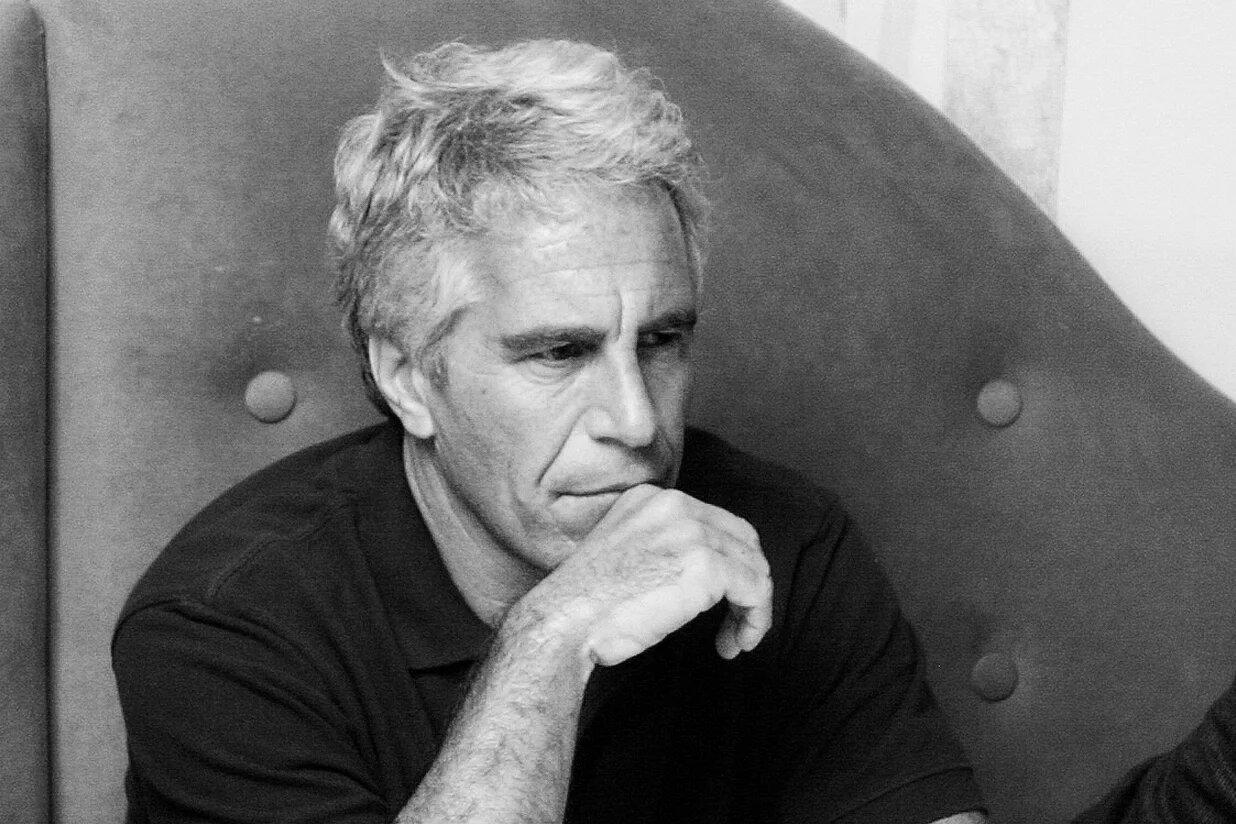 A society friend also told Helen that Maxwell was quickly accepted into New York circles because “she came with a stamp of approval from Prince Andrew”.

‘The thinking was if she hangs out with him, she must be OK. There are so many people in New York that you have no idea where they made their money,” the unnamed society friend revealed. 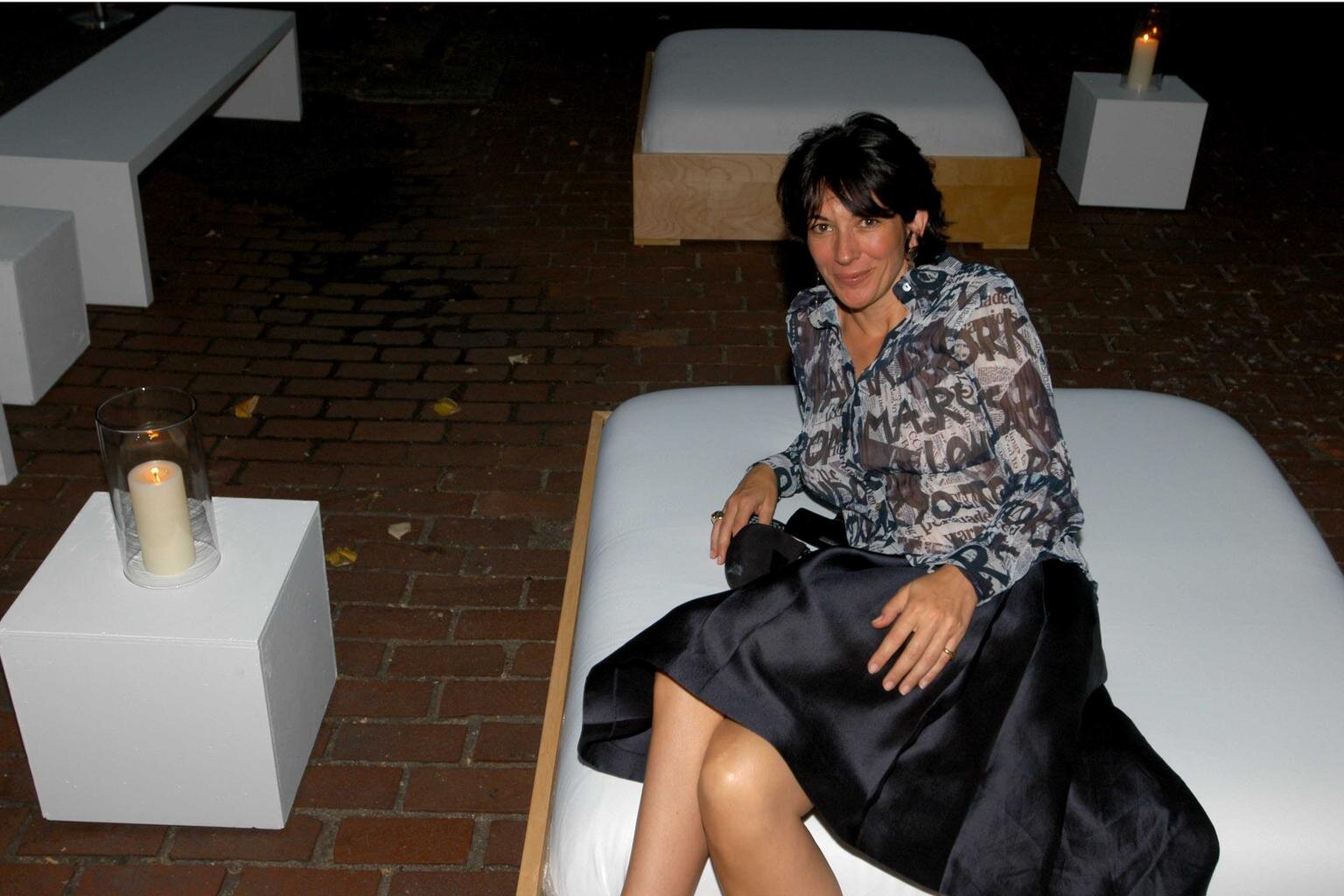 The contents of the infamous black book were first revealed in 2012 when Epstein’s housekeeper was arrested by the FBI for trying to sell it. They were then published on the internet, and included hundreds of high profile names including Donald Trump, Bill Clinton, Prince Andrew, Mick Jagger, Tony Blair, Richard Branson, and Naomi Campbell. 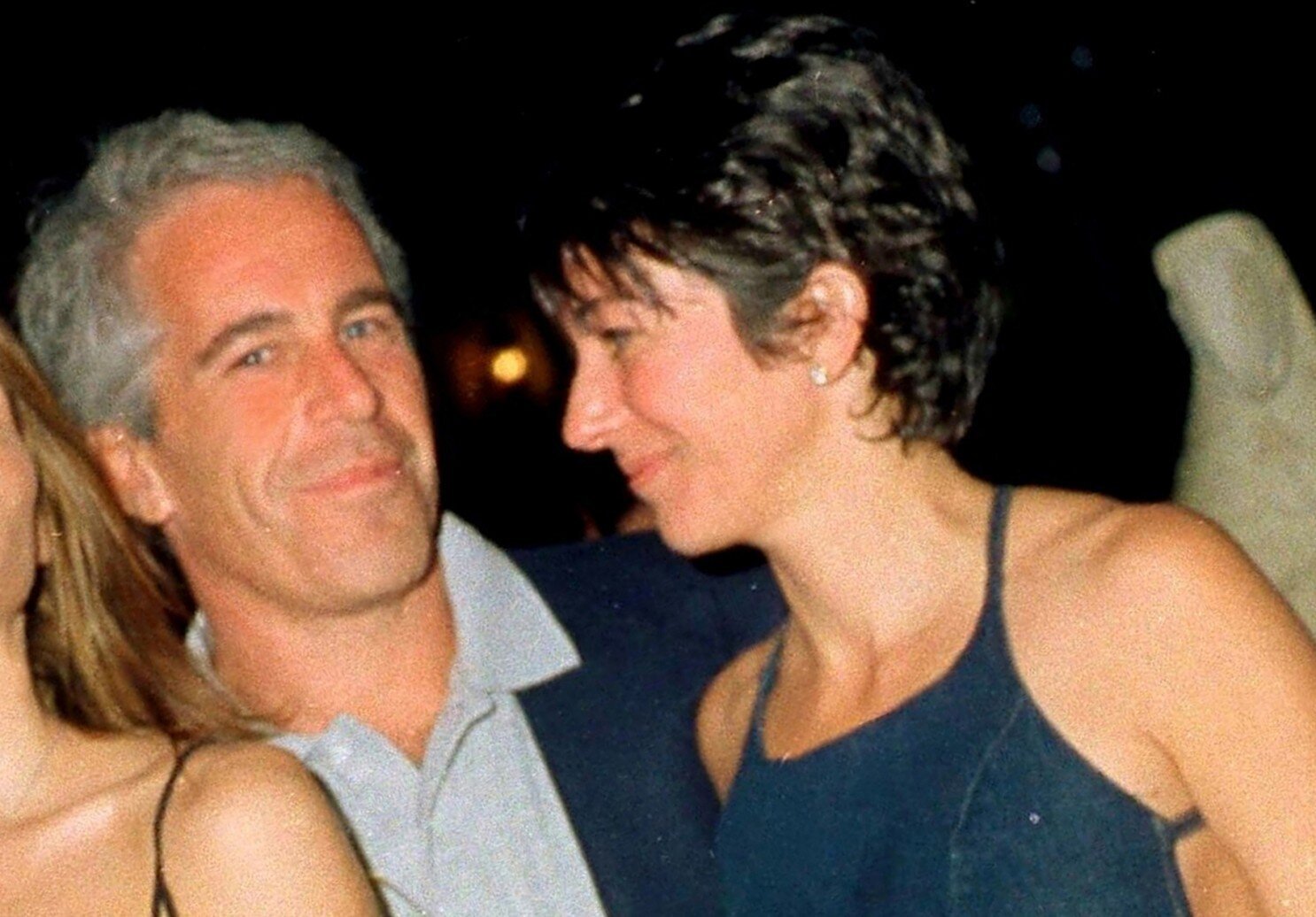 In the recent Netflix documentary Jeffrey Epstein: Filthy Rich, a survivor of Epstein’s sexual abuse stands outside the disgraced financier’s Manhattan townhouse and points to pockmarks in the building. She noted that such pockmarks were all over the interior. Every room, every bed, every bathroom, shower, and toilet in Epstein’s homes was rigged with cameras and audio.

Epstein apparently kept a secret room full of monitors and watched his guests in real time. He blackmailed the powerful men who would visit and use his girls, according to the New York Post. 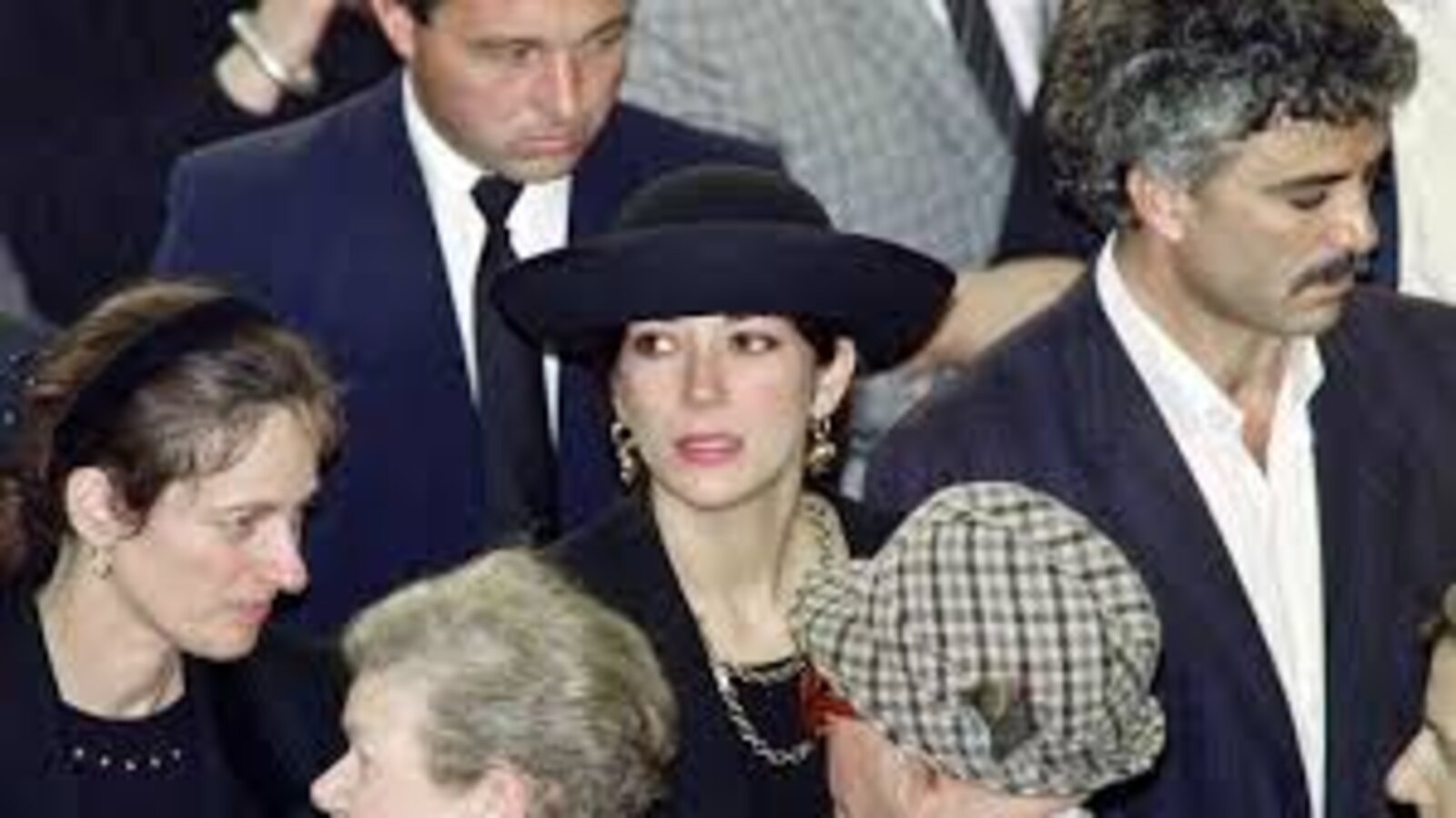 The Daily Mail reported that an unnamed source, a former acquaintance of Maxwell’s, posited the theory that Maxwell supposedly possesses “copies” of what is termed “everything Epstein had”. This may mean that the information is on thumb drives, though there’s very little evidence to support that theory.