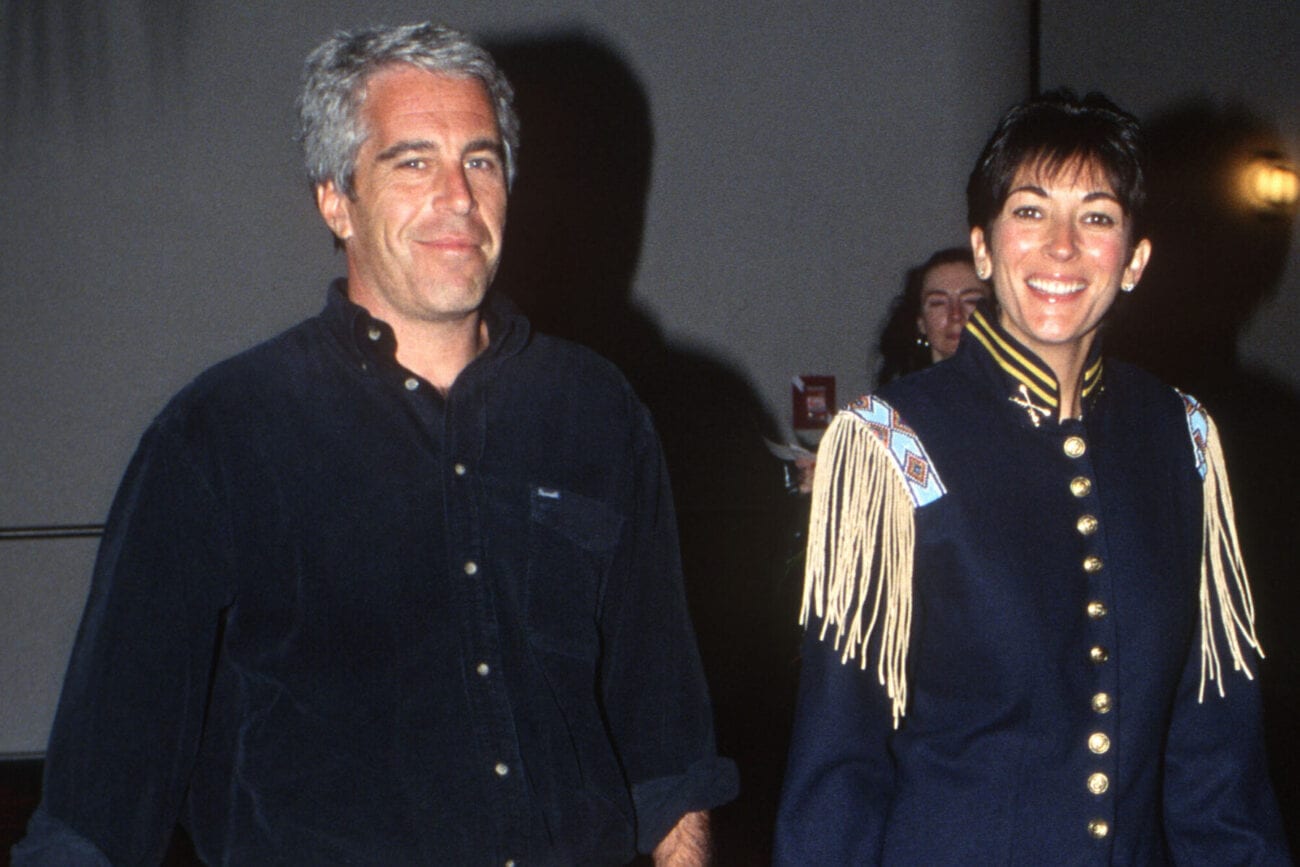 Jeffrey Epstein’s friends: Who else could be arrested?

Ghislaine Maxwell is just one of many with connections to convicted pedophile Jeffrey Epstein. Many celebrities have been photographed with Epstein either out in public or at one of Epstein’s parties which involved the sex trafficking of underage girls. Some of these people have already been questioned about their closeness to Epstein and the role they may have played in Epstein’s crimes.

Maxwell may not be the last person who gets arrested for being enwrapped in the criminal life of the infamous financier. Here are several other individuals who could be arrested for their connections to Jeffrey Epstein. 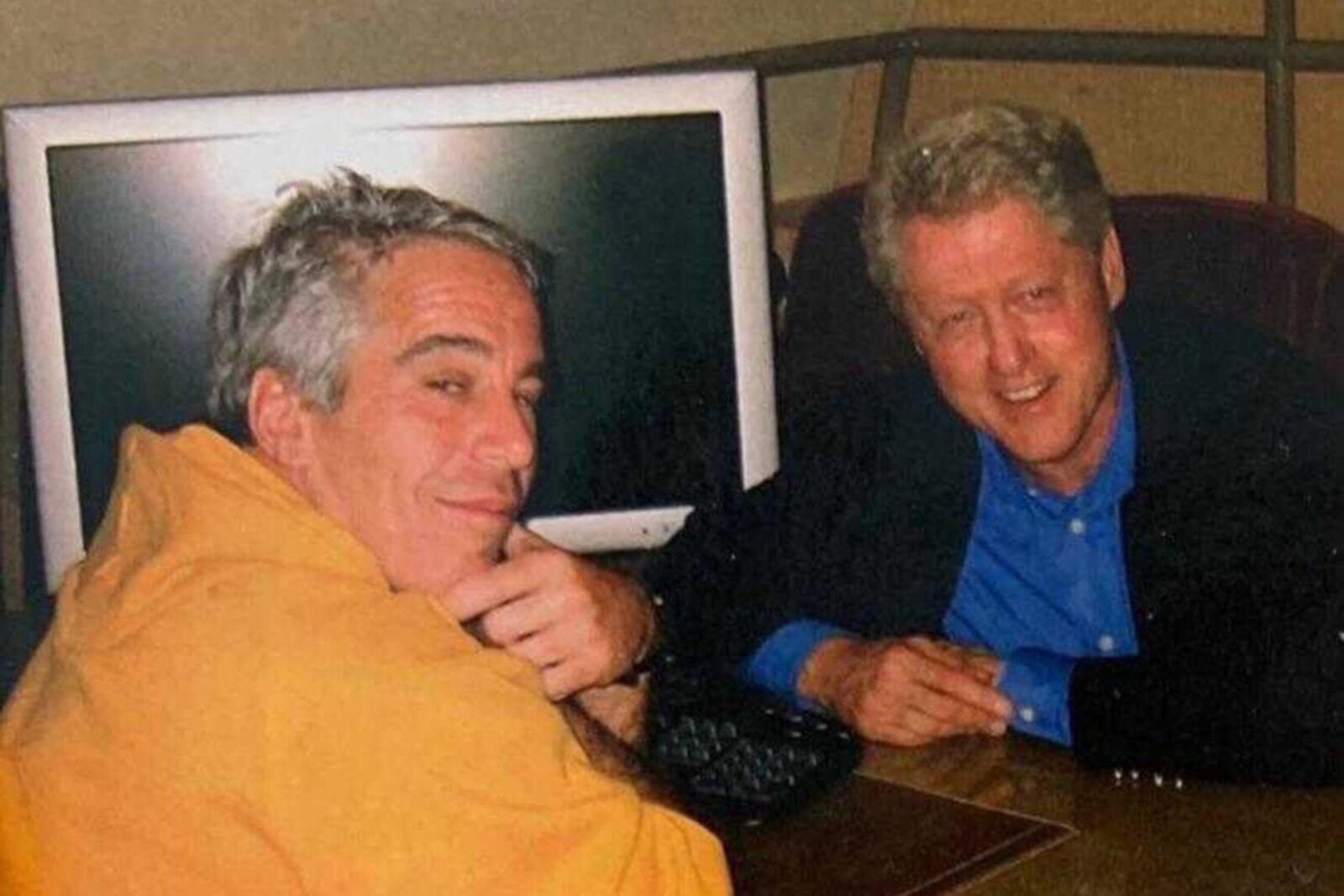 In the early 2000s, Epstein flew Clinton to Africa on a tour ostensibly in support of AIDS prevention & treatment centers. However, according to refinery29.com, flight logs from 2015 showed Clinton allegedly flew on Epstein’s private plane eleven times in the mid-2000s. Epstein was also reportedly a supporter of the Clinton Foundation.

Clinton’s press secretary Angel Urena claimed Clinton had only “taken four flights” on Epstein’s private plane and was unaware of the “terrible crimes Jeffrey Epstein plead [sic] guilty to.” Urena also said that Clinton never visited any of the residences owned by Epstein. 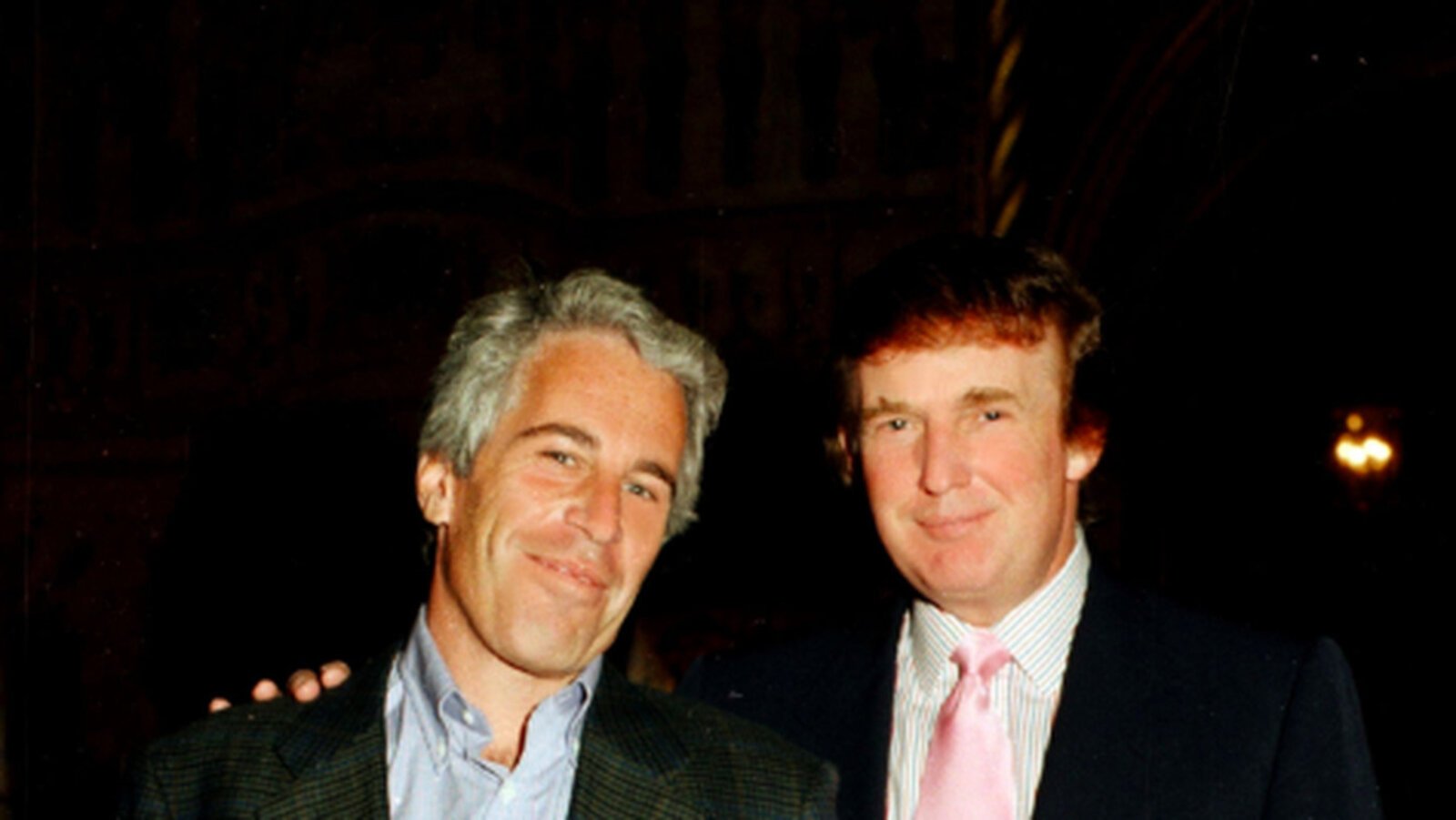 Epstein visited Trump’s Mar-a-Lago resort in Palm Beach, FL, many times and Trump had spoken very highly of him. In a 2002 interview for New York magazine, Trump said he had known Epstein for “fifteen years” and he was a “terrific guy.”

Trump also said that Epstein loved women as much as Trump and these women tended to be on “the younger side.” Trump flew on Epstein’s private plane at least once and can be spotted in several photos with Epstein. Trump himself has been accused of sexual harassment by at least 21 different women. 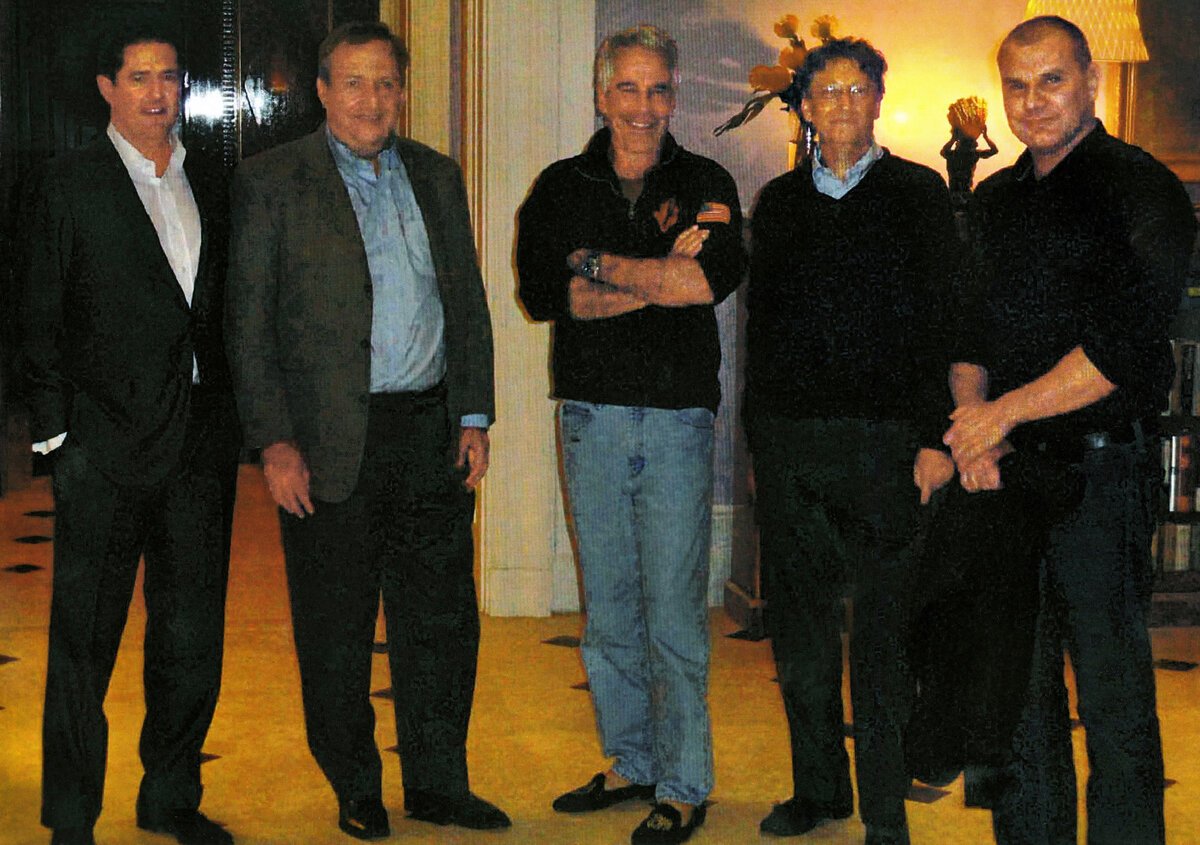 Trump banned Jeffrey Epstein from Mar-a-Lago after Epstein assaulted an underage employee at the resort. Trump has been trying to distance himself from Epstein and Ghislaine Maxwell, but at a recent press conference, when asked about Maxwell, he said that he “wishes her well.”

While on the surface it seems Trump is being easy on Epstein’s convicted assistant, he may actually be expressing concern that Maxwell may be dispatched or commit suicide as happened with Epstein – and/or the President may be quoting an allegedly common media phrase utilized by political assassins in the CIA as a signal to the “swamp” he often calls out as his political enemies and enemies of the American people. 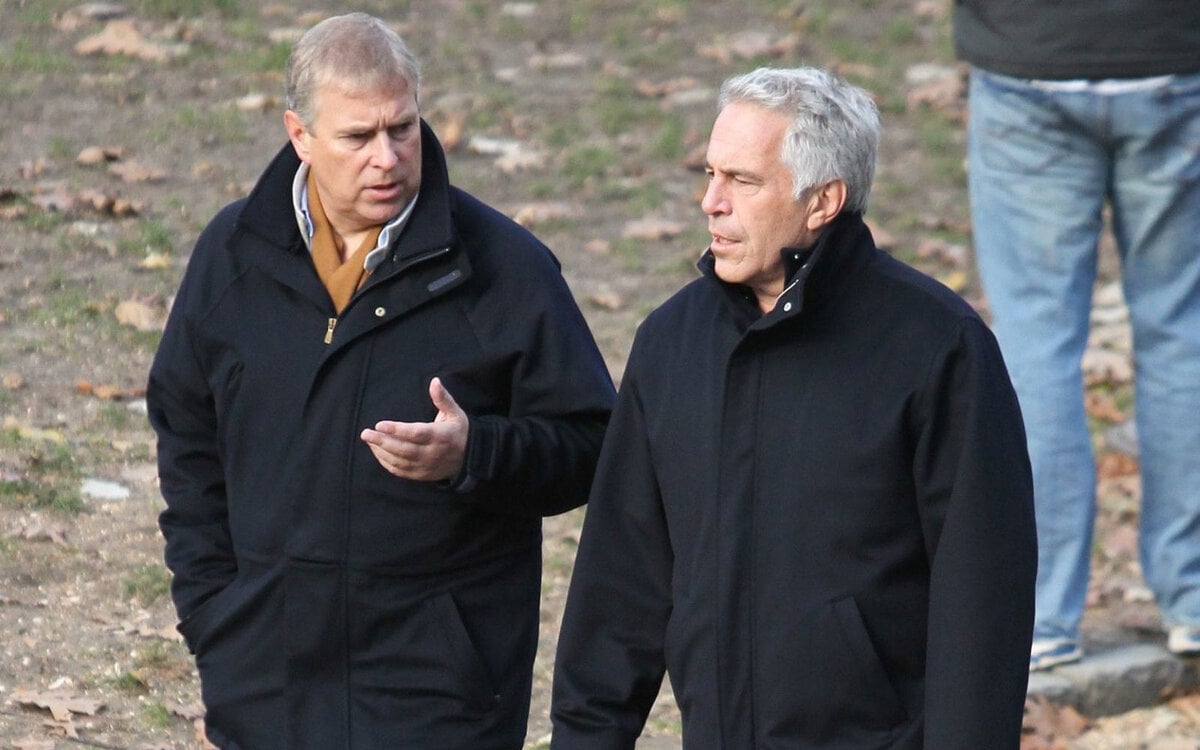 According to The Guardian, Prince Andrew & Epstein had connections starting in the 1990s. Virginia Roberts Giuffre, one of Epstein’s accusers, claimed Prince Andrew also forced her to have sex with him – when she was only seventeen. Buckingham Palace and the Royal Family have denied these allegations.

However, in a 2019 interview with BBC News, Prince Andrew gave an alarming interview about his experiences with Epstein. While he denied ever having sex with an underage girl, his answers were vague – and it appeared to most viewers that he was hiding something. 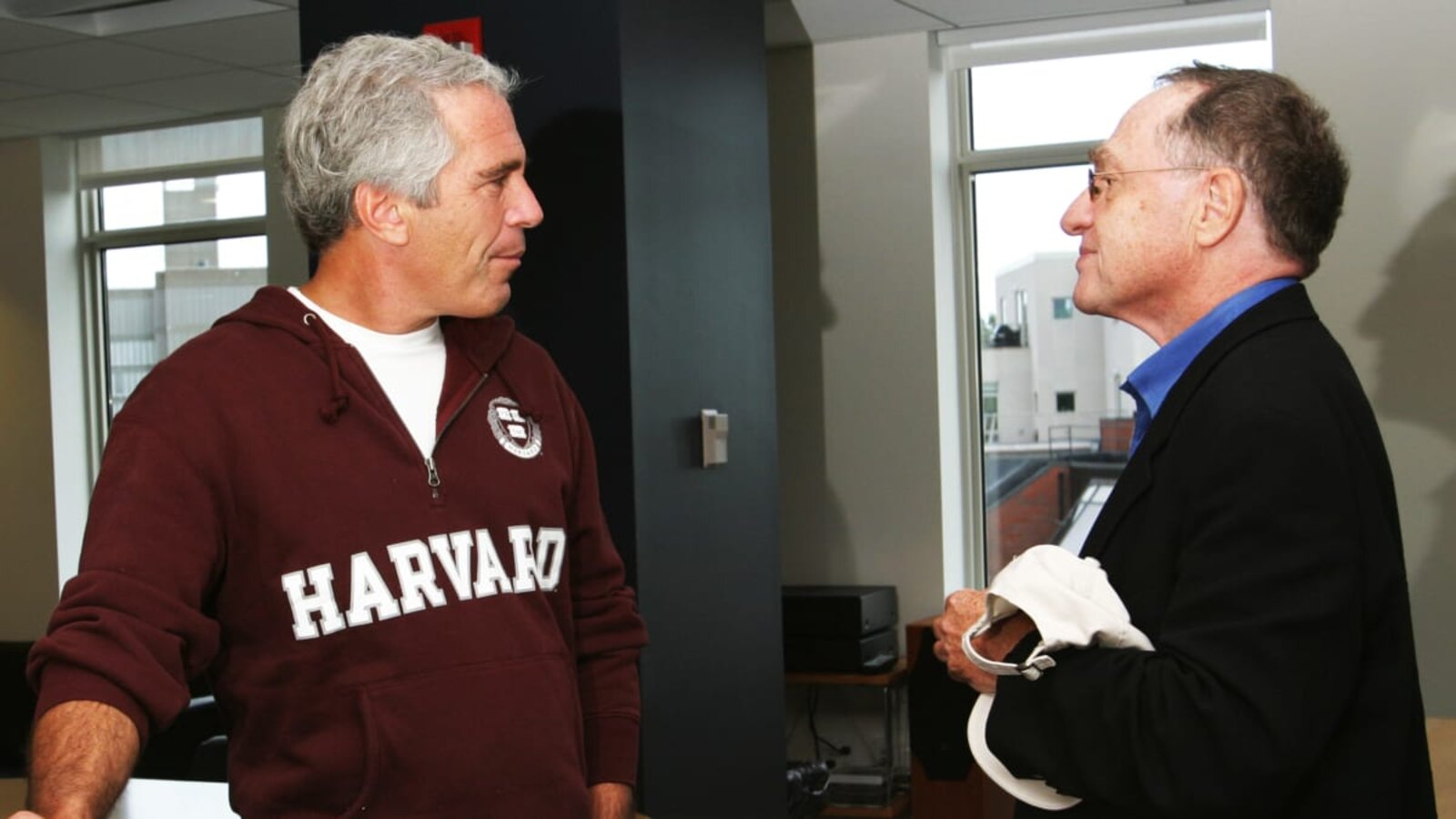 Attorney and Harvard Law professor Alan Dershowitz was a member of Epstein’s legal team in 2007. Dershowitz was a crucial factor in getting Epstein only thirteen months in prison and being granted a work release – along with immunity for “potential co-conspirators” in Epstein’s criminal actions.

Dershowitz defended himself in a civil lawsuit with Giuffre, who claimed Epstein trafficked her to Dershowitz at one of these parties. Dershowitz won the case in 2017. However, Sarah Ransome made similar accusations to Giuffre. Dershowitz told The Daily Beast, “Let me be clear: I never met either of these liars.” 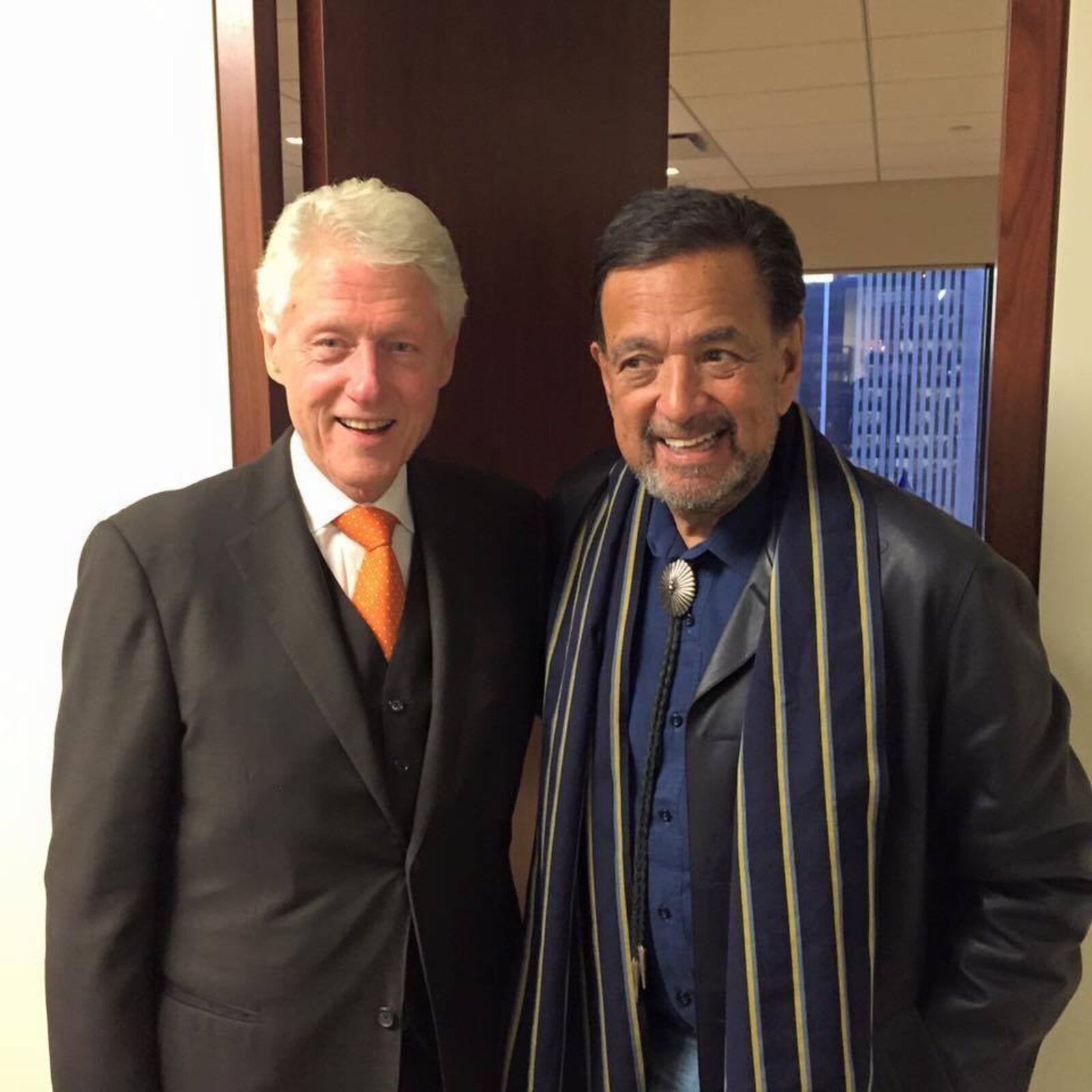 Governor Bill Richardson was also named by Giuffre in a 2015 lawsuit in which she alleged that she was also told by Maxwell & Epstein to have sex with him. Richardson denied the accusations, claiming he never met Giuffre.

Much more information will come out on the Epstein case that could lead to more arrests. Ghislaine Maxwell’s trial could prove a bombshell leading to several more perpetrators’ implications.