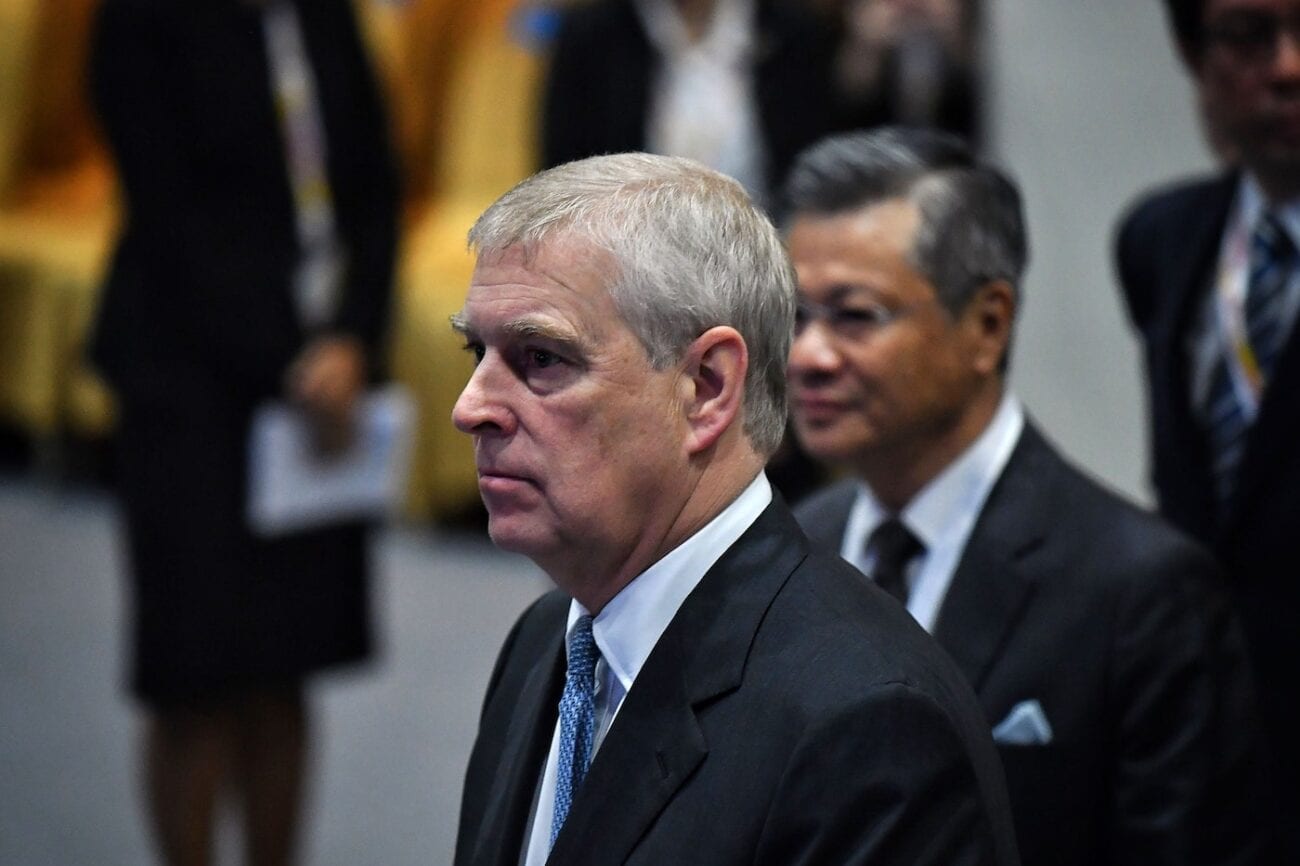 Did Jeffrey Epstein force a girl to sleep with Prince Andrew?

Former model, Lisa Phillips, alleges that Jeffrey Epstein forced her friend to have sex with Prince Andrew, Duke of York. Phillips says she first met Epstein after a modeling shoot in the Caribbean in 2000. Phillips claims she found Jeffrey Epstein very charming, and he invited her and one of her friends to join him at his private island, Little Saint James.

While Phillips says that she did not personally observe any improprieties while she was on the island, she was introduced to Prince Andrew. After visiting the island, Phillips continued to run into Epstein at various events and locations over the subsequent years.

Phillips reports that Epstein showed great interest in meeting her friends. She claims it was markedly obvious that he liked women much younger than himself, but she says she had no idea that he was interested in girls so young they were underage. 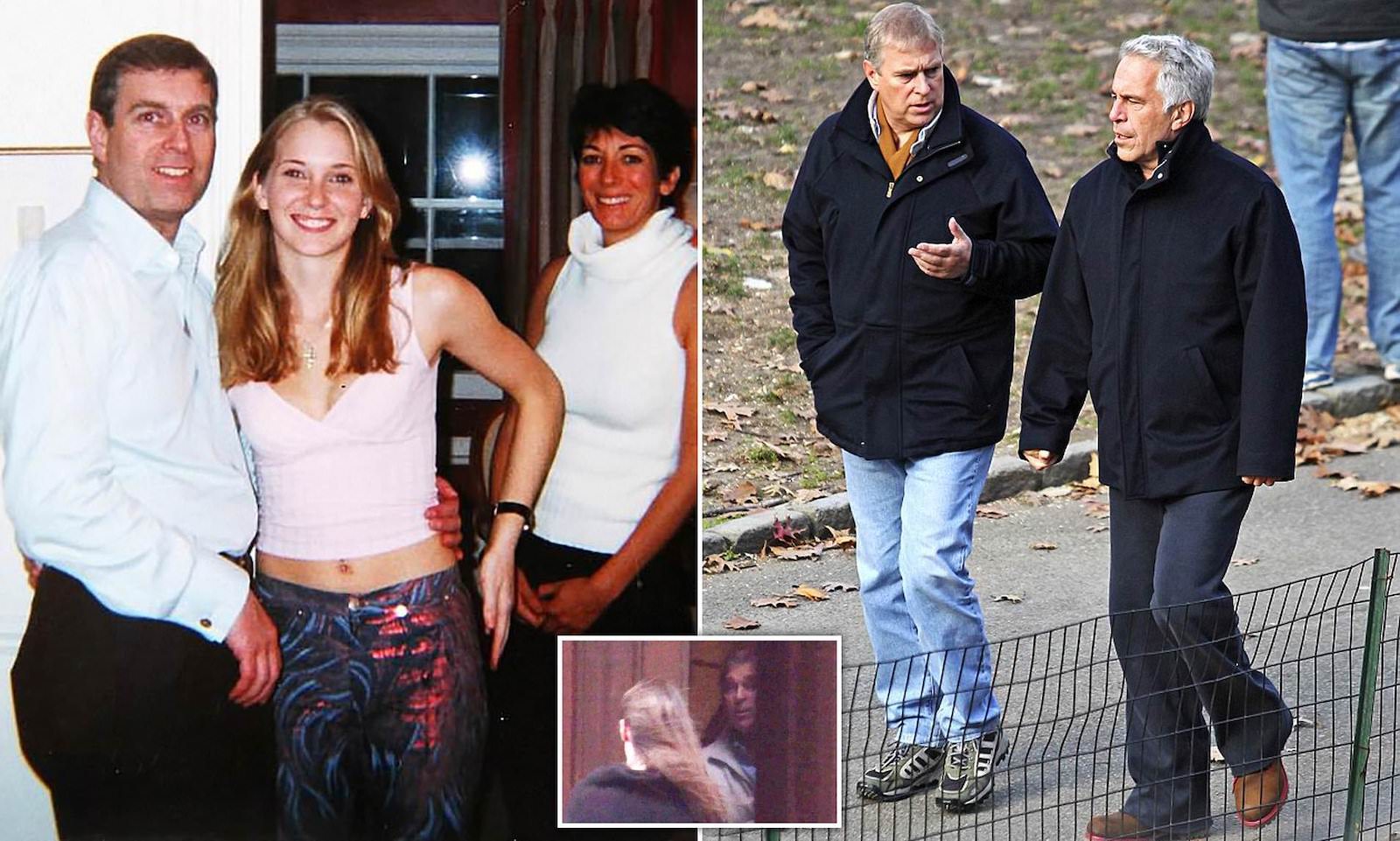 In the same interview, Phillips said she believed her friend was very confused by the order, but felt like she had no choice but to comply with Epstein’s wishes. Phillips claims her friend was angry and very upset, citing that she thought she held a different relationship with Epstein.

Phillips says she confronted Epstein about the incident. Epstein allegedly brushed off Phillips’ concerns, claiming that the girl in question was fine with the situation and that it wasn’t a big deal. Unhappy with his response, Phillips pushed further, asking why Epstein would force her friend to do that in the first place. Phillips claims that Epstein responded with something to the effect that he liked to “have things on people”. 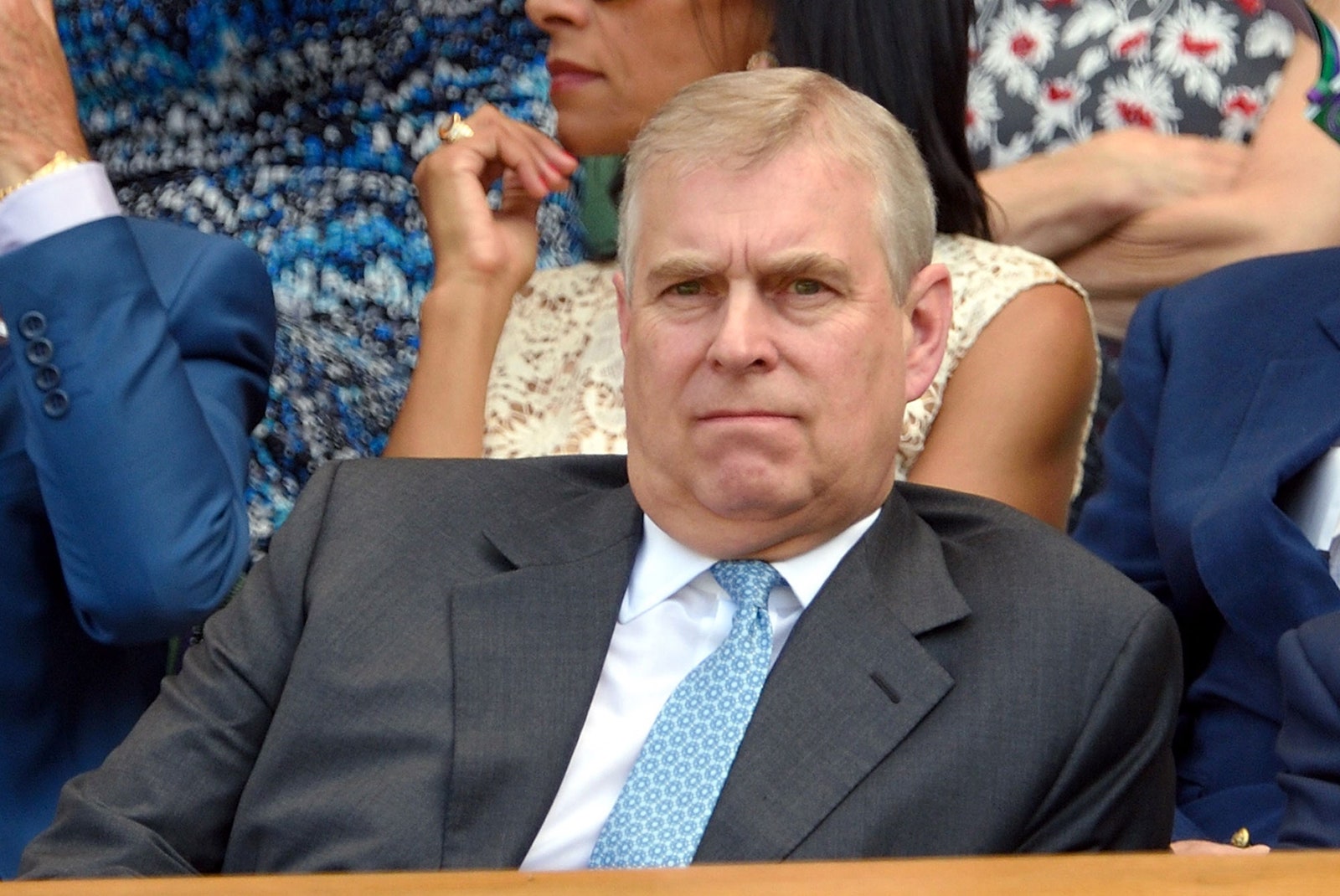 Phillips alleges that when she asked Jeffrey Epstein why his home was rigged with so many cameras inside, he responded with the same statement, that he “liked to have things on people”. It has been suggested that Jeffrey Epstein was possibly using recorded footage inside his home to blackmail some of the rich and powerful men he was associated with.

Prince Andrew has not been charged with any crimes.