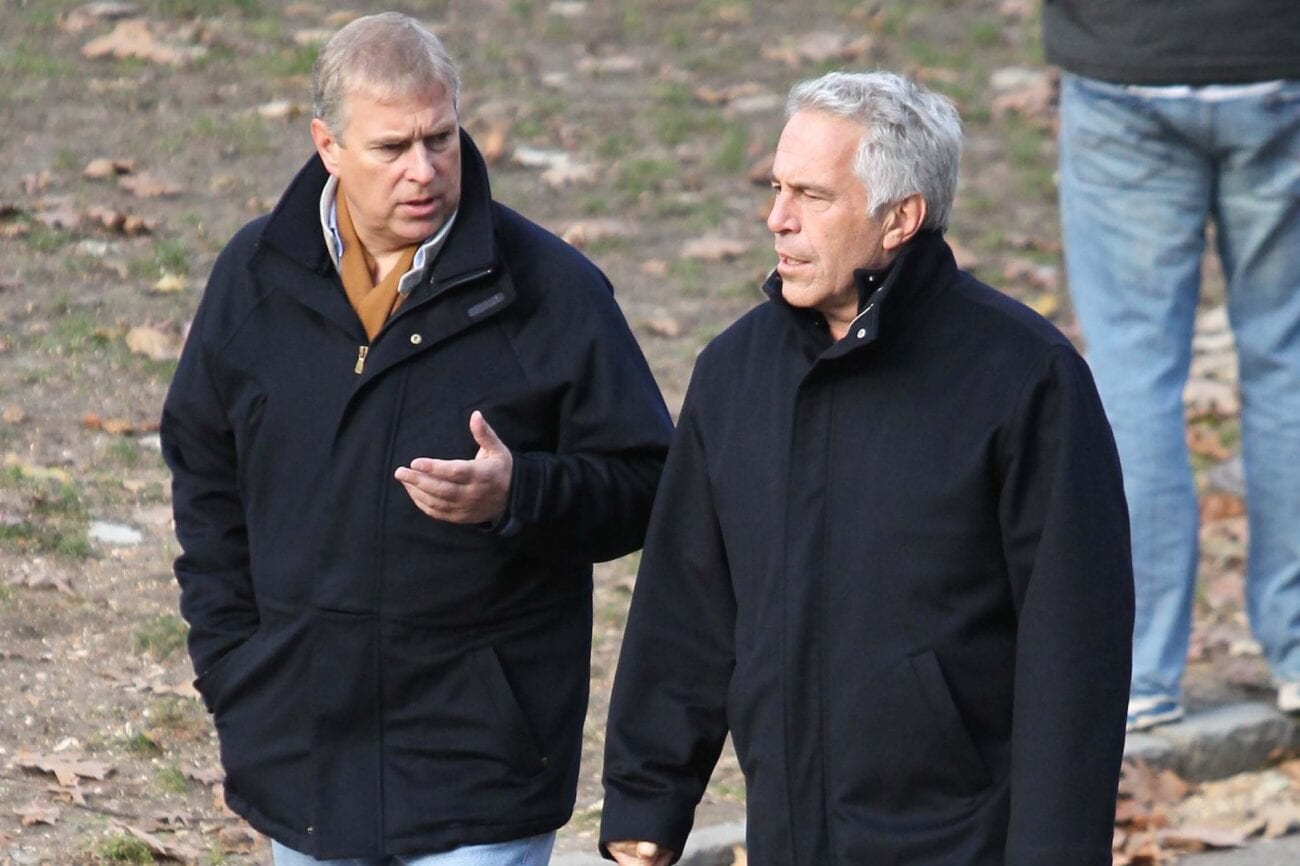 Ghislaine Maxwell has been in prison since early July now, and since then the public has seen dozens and dozens of court documents unsealed, which has allowed anyone with even a faint curiosity to read them. Maxwell and her lawyers fought vehemently for a 2016 deposition to remain sealed, but eventually they lost the battle.

The transcript of a 2016 deposition of Maxwell, where she was asked numerous questions about Jeffrey Epstein and her relationship to him, was unsealed last week and the lengthy document (465 pages to be exact) is now available in PDF format for the public’s perusal. Maxwell spends most of the deposition denying knowledge of anything remotely shady regarding Epstein & others.

One of the other names brought up in the deposition is none other than Prince Andrew – someone Ghislaine Maxwell has publicly had ties to since she attended university. Prince Andrew was later associated with Epstein, and is suspected of taking advantage of Epstein’s sex trafficking ring, though nobody has any proof. Here’s what the 2016 deposition said about Prince Andrew. 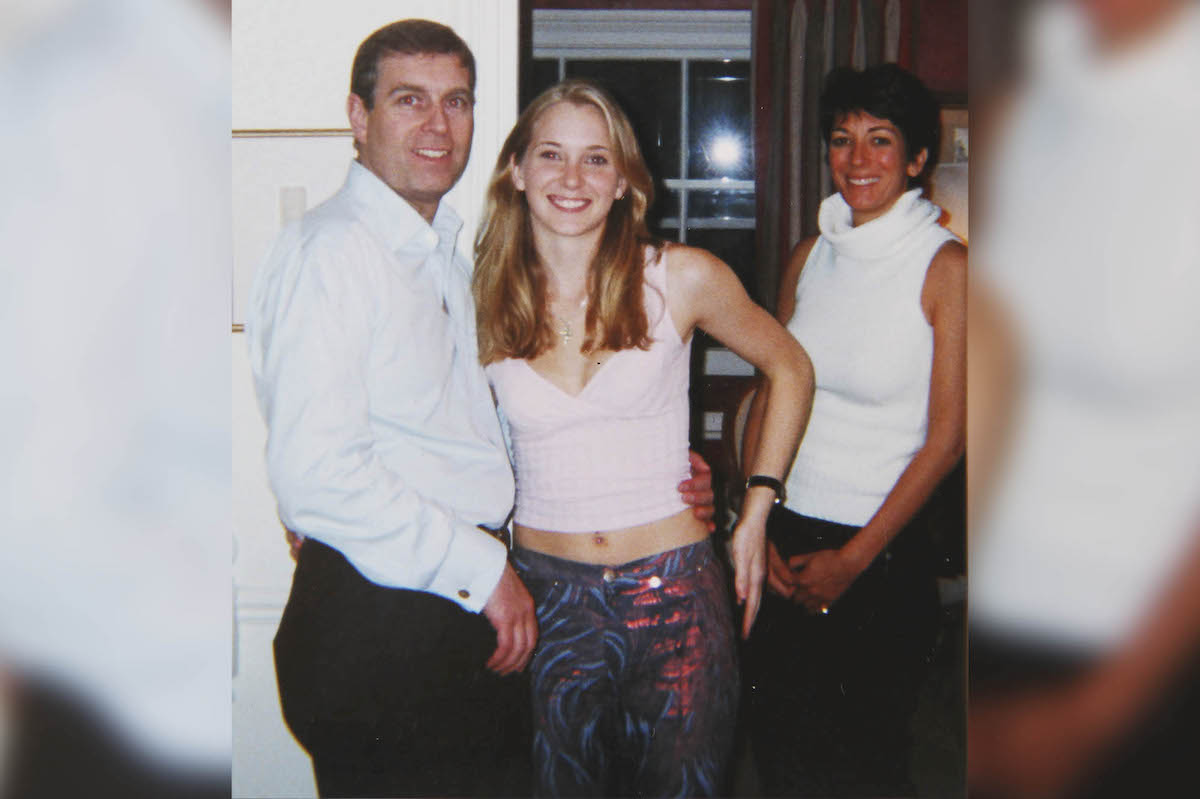 There are a few redacted areas of the deposition, though there is one section which many believe to be specifically related to Prince Andrew. Maxwell confirms she sent an email saying “Have some info. Call me when you have a moment.” The name of the person who received this email is redacted, but many believe it was the prince.

She denies remembering what was discussed in the follow-up phone call, when asked if it was about Virginia Roberts Giuffre. The reason she was asked this is because a different email in the thread from the redacted name said, “let me know when we can talk. Got some specific questions to ask you about Virginia Roberts.”

Eventually Maxwell said that she recalls a phone conversation where she and this unknown person, who is suspected to be Prince Andrew, talked about “what a liar she is”. Maxwell also insisted she had never seen the redacted person interact with minors in a sexual manner. 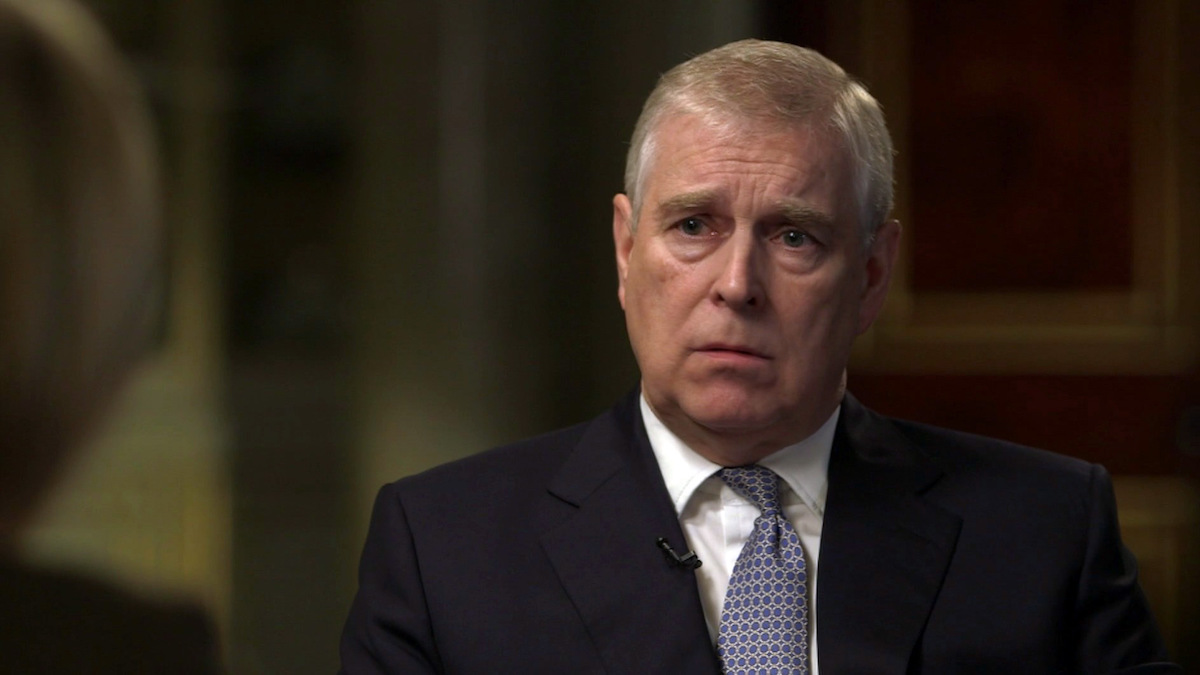 Prince Andrew has shied away from royal duties and the spotlight in general ever since a botched interview where the public decided Prince Andrew looked guilty and seemed to still think highly of Jeffrey Epstein.

He has adamantly denied knowing Virginia Roberts Giuffre and especially denies her claims of having had sex with her while she was underage. Though, it is worth noting there are pictures of Roberts and the prince together around the time she claims she was forced by Epstein & Maxwell to pleasure the prince. 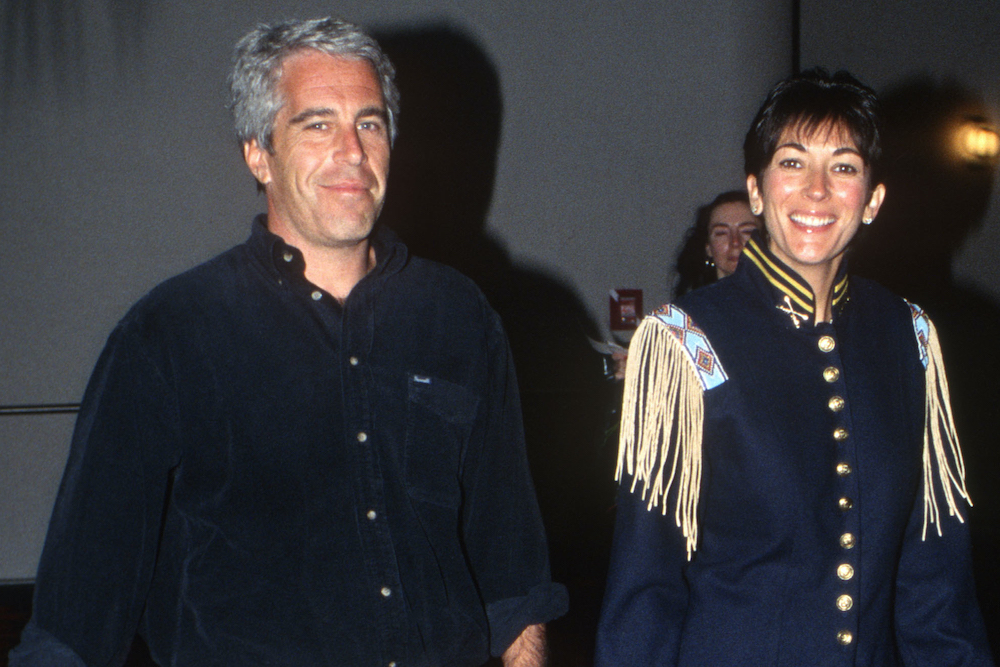 While most outlets will tell you that Ghislaine Maxwell and Jeffrey Epstein were in a romantic relationship during the 1990s, Maxwell, when asked whether she was ever Epstein’s girlfriend replied that was a “tricky question” and that “there were times when I would have liked to think of myself as his girlfriend”.

Maxwell also denied ever having seen any inappropriate or under aged sex acts occuring between Epstein & other parties, she also, of course, denied participating in any such sex acts too. 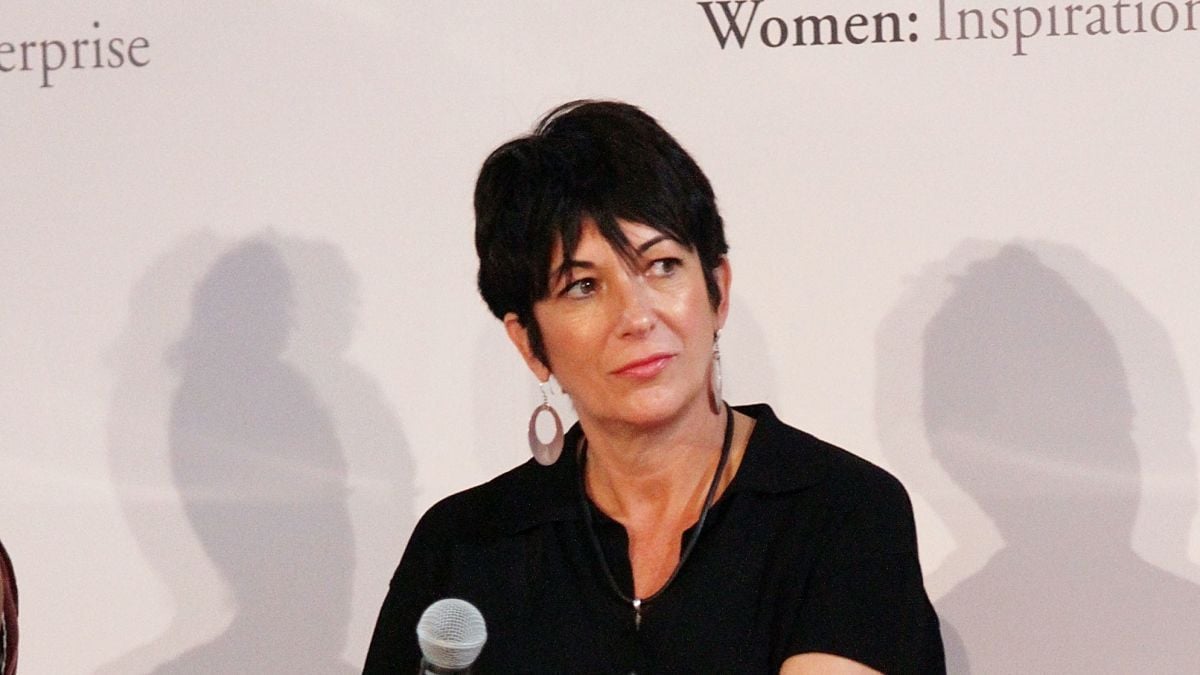 Maxwell and her lawyers had sought to keep the 2016 deposition’s transcript sealed with the argument that its release could hinder her ability for a fair trial next year. The judge presiding over this issue decided this was not an issue and allowed for the documents to be released.

Maxwell is currently in prison without bail, because she is considered a flight risk. Her trial is expected to begin in July of 2021, where she & her lawyers will endeavor to prove her innocent of all accusations, since she has pleaded not guilty to all charges.